It is the overlooked legacy of World War I. 1913: Seeds of Conflict looks at the moment of transformation when Ottoman rule in Palestine was still strong, the identities of Jerusalemites were fluid and few could imagine the conflict that would dominate the region for the next century. Until now, the public and scholars have focused on the British Mandate as the matchstick of the Middle East conflict. Breaking new ground, this film focuses on the moment just before World War I, when Arab and Jewish nationalism first made contact, and the seeds of conflict were first sewn.

A Closer Look at 1913: Seeds of Conflict 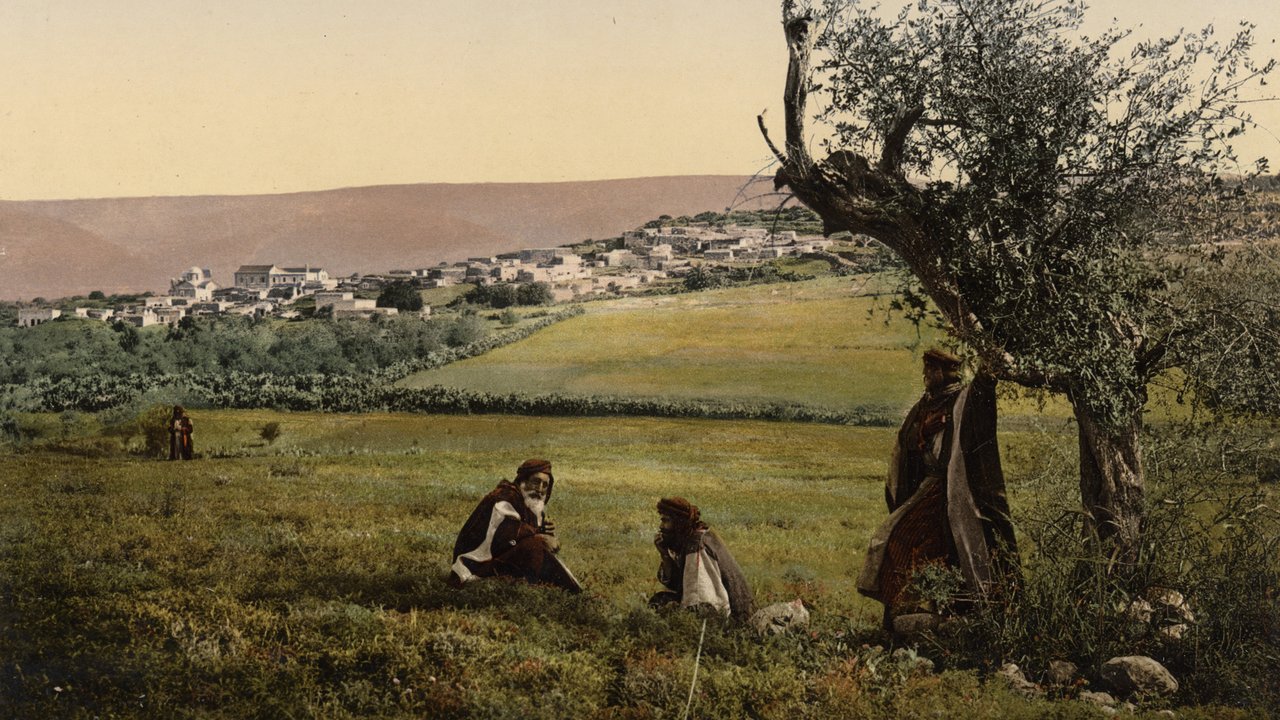 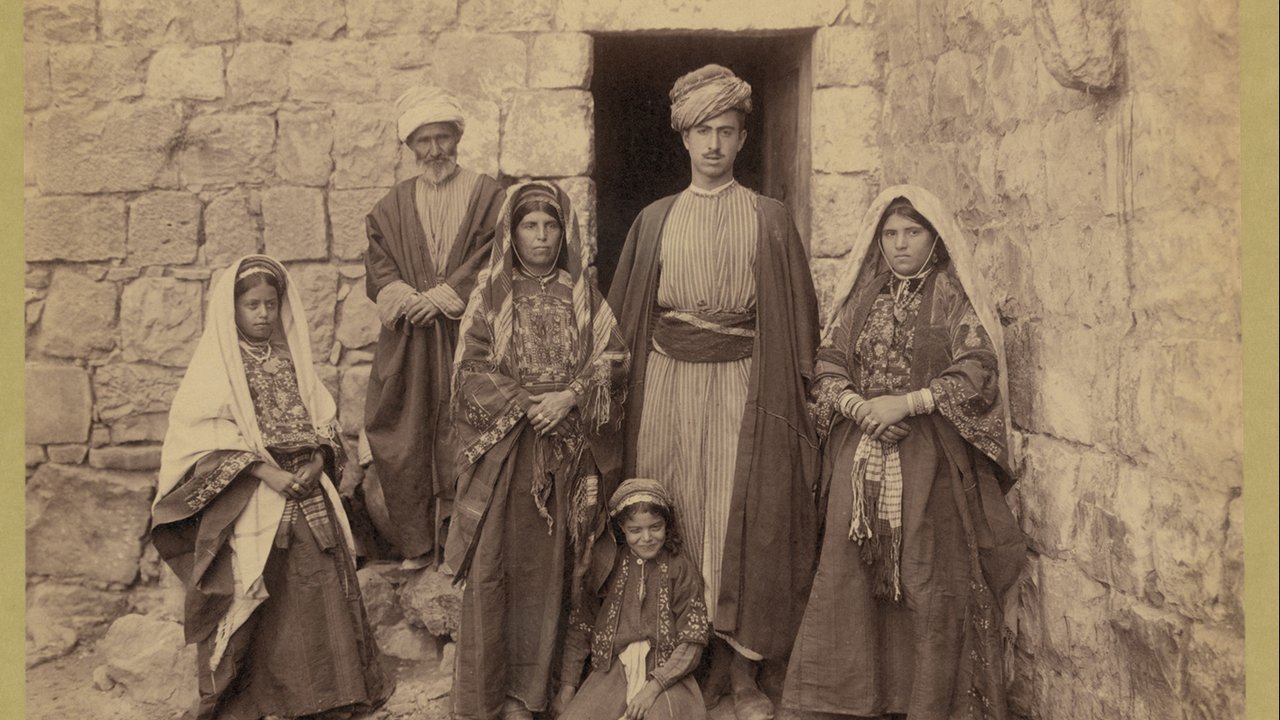 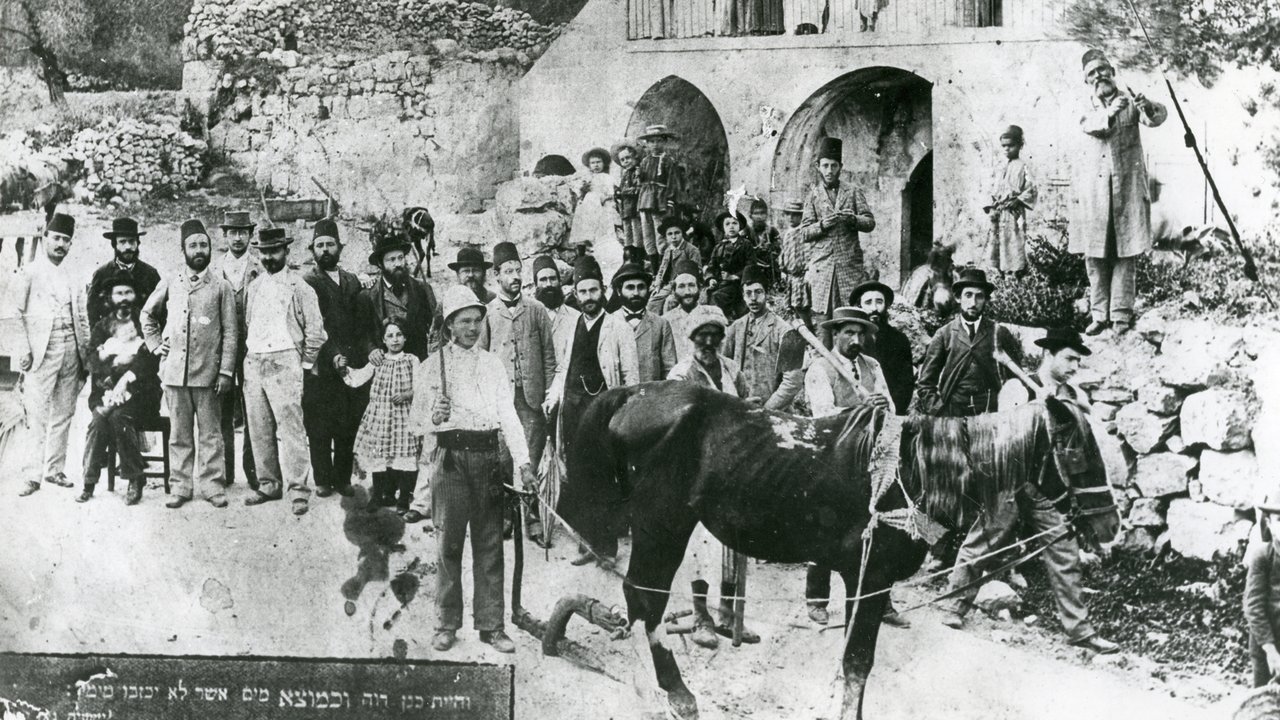 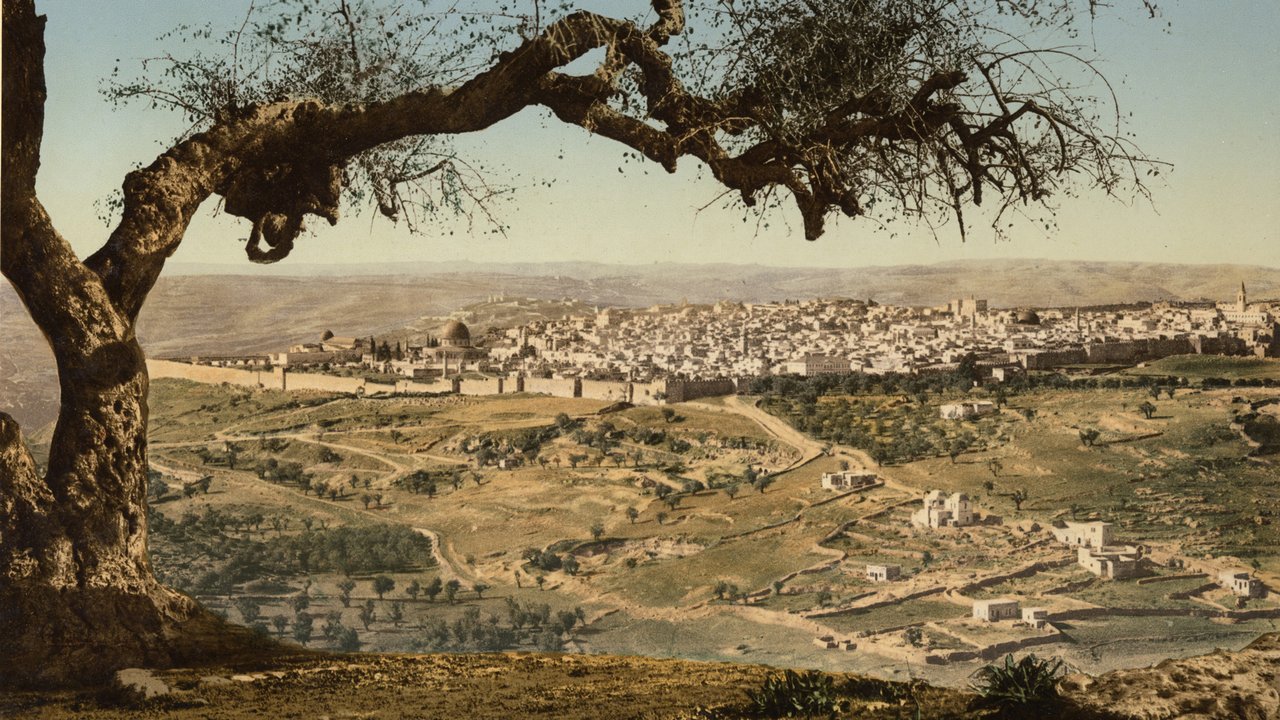 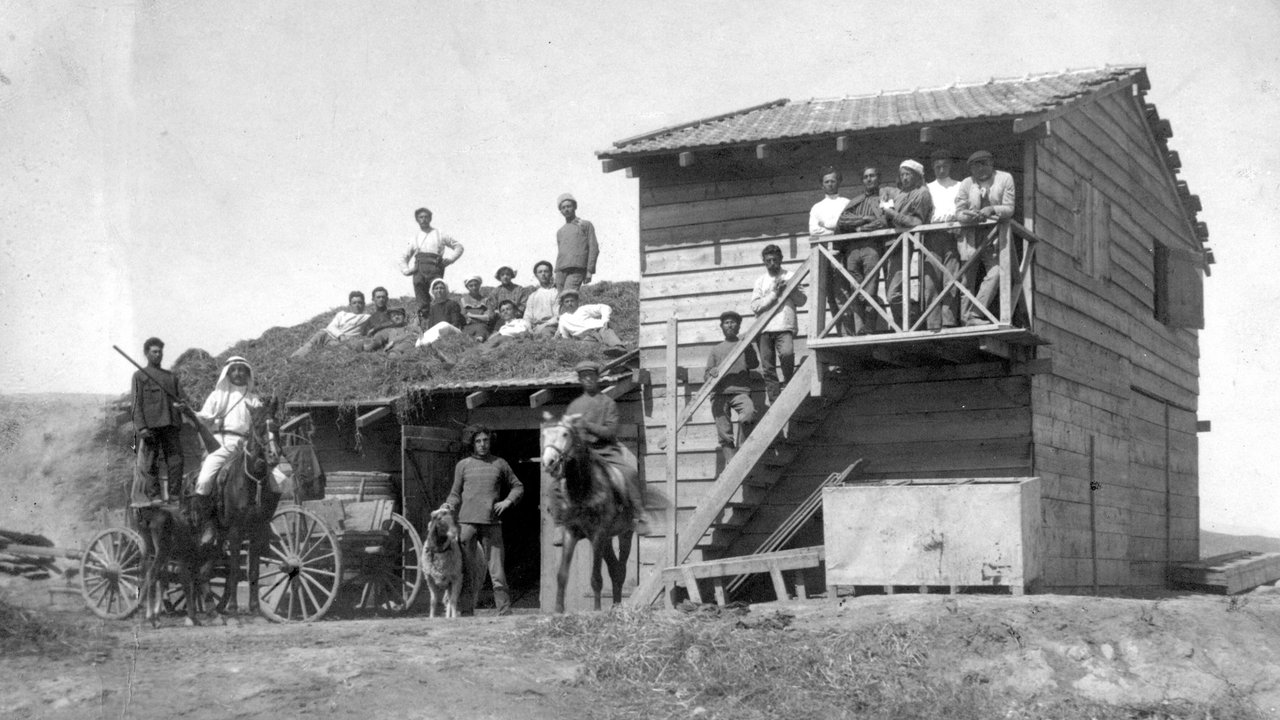 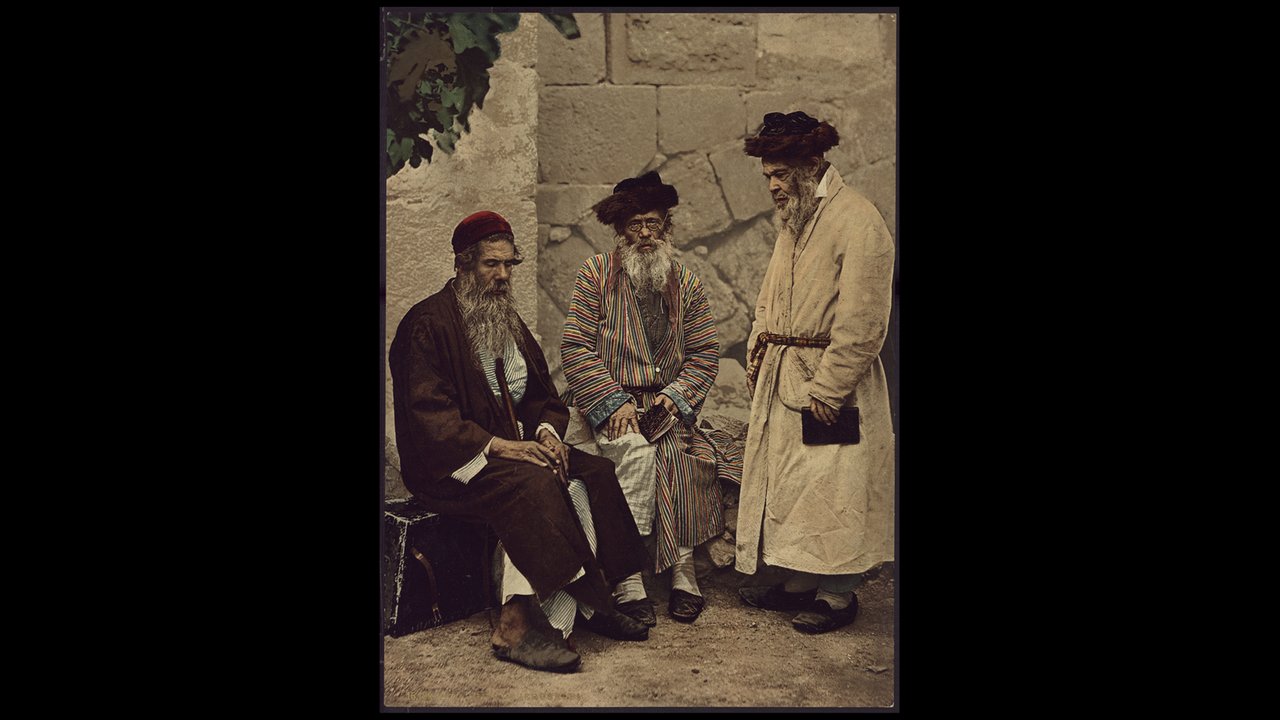 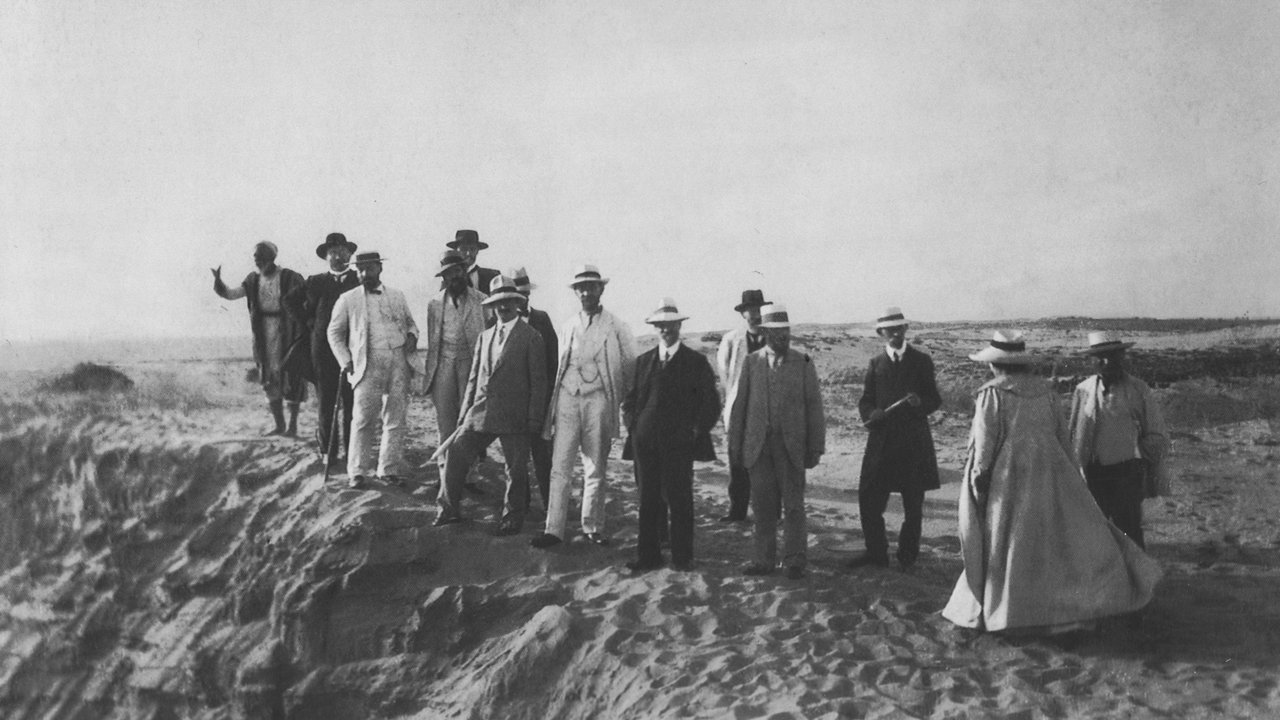 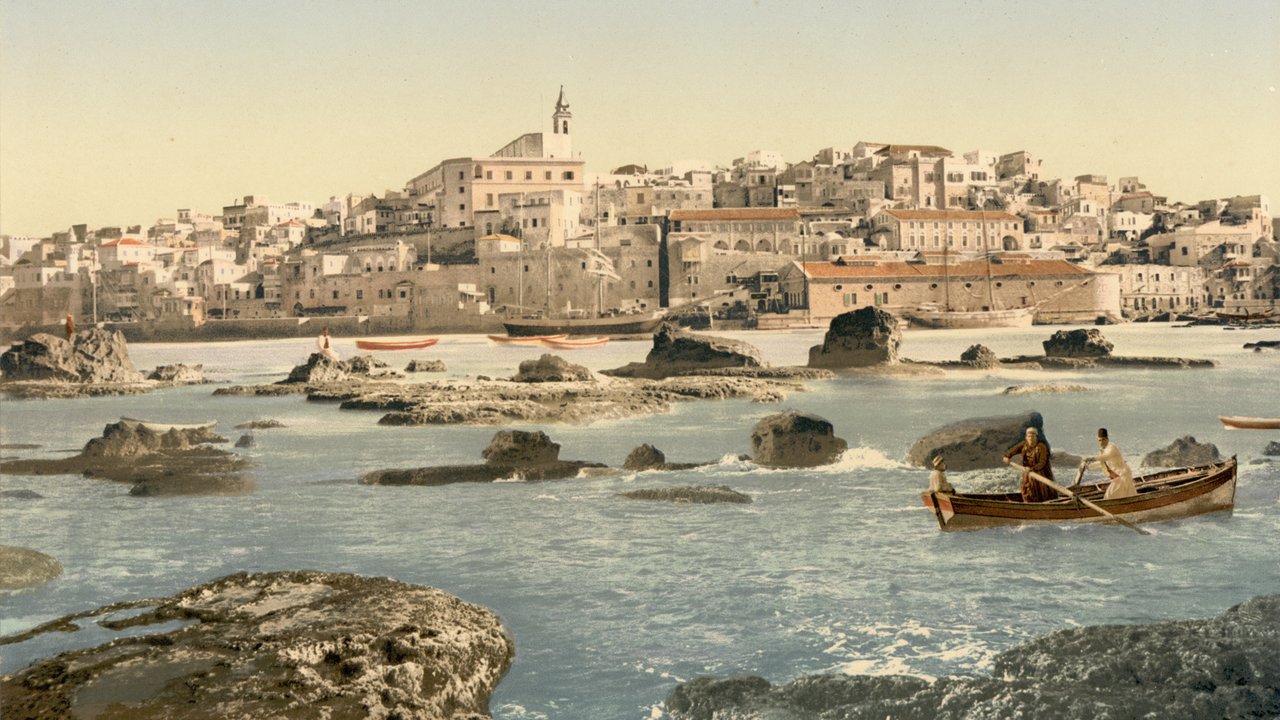 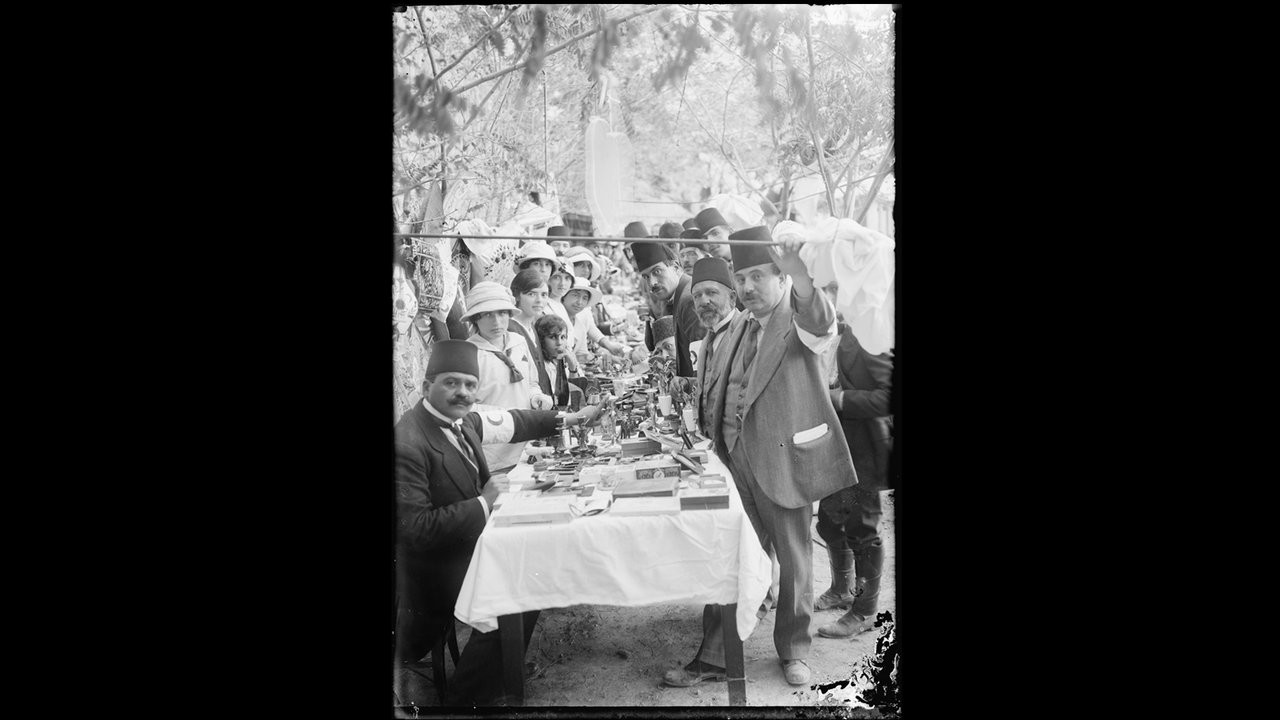 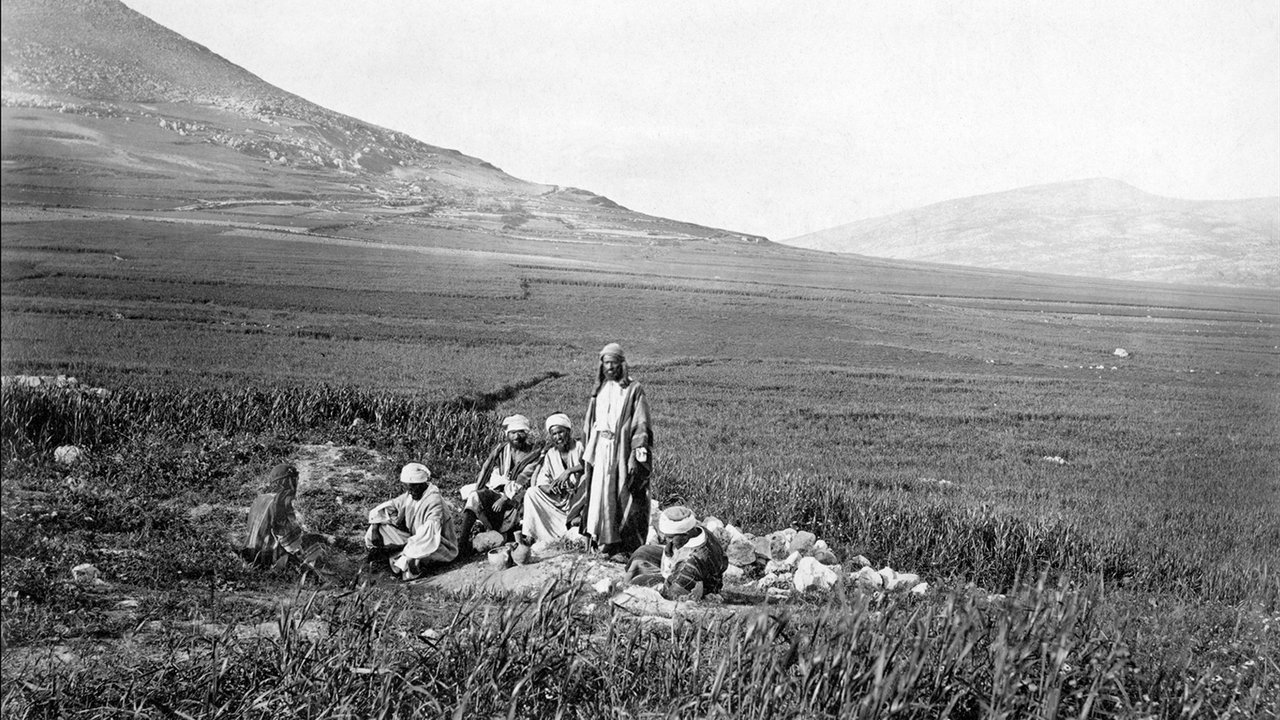 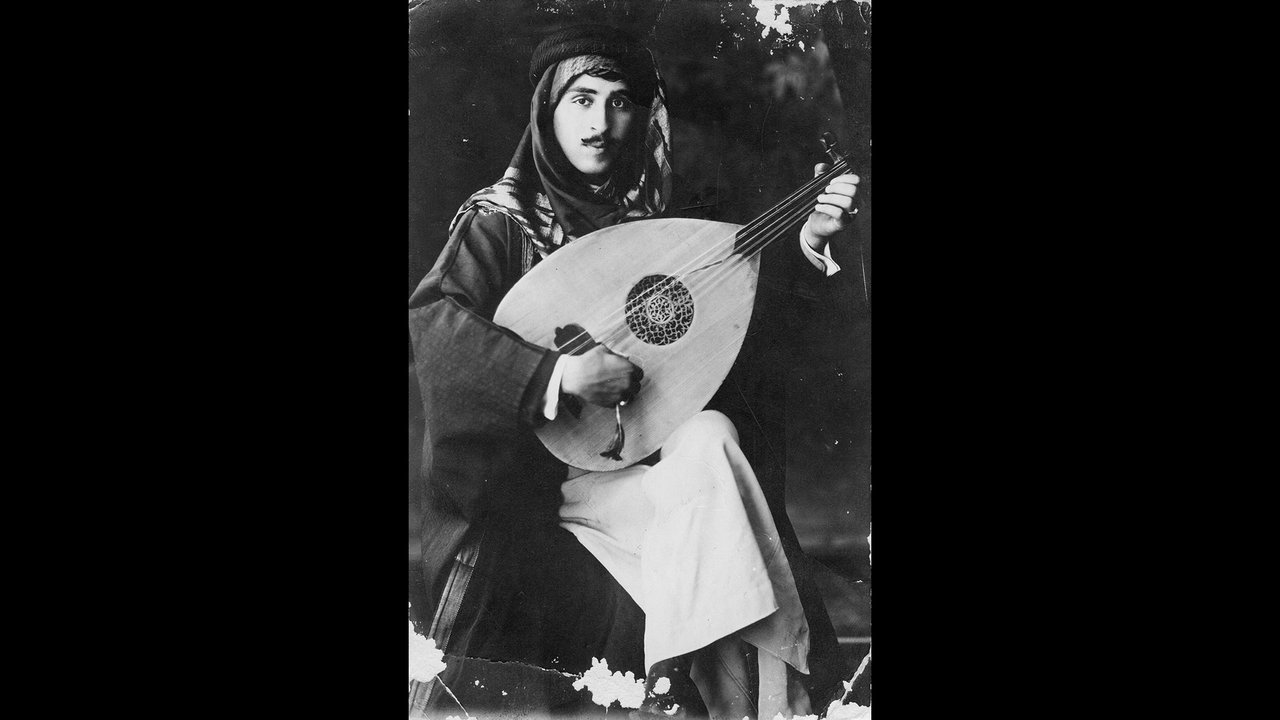 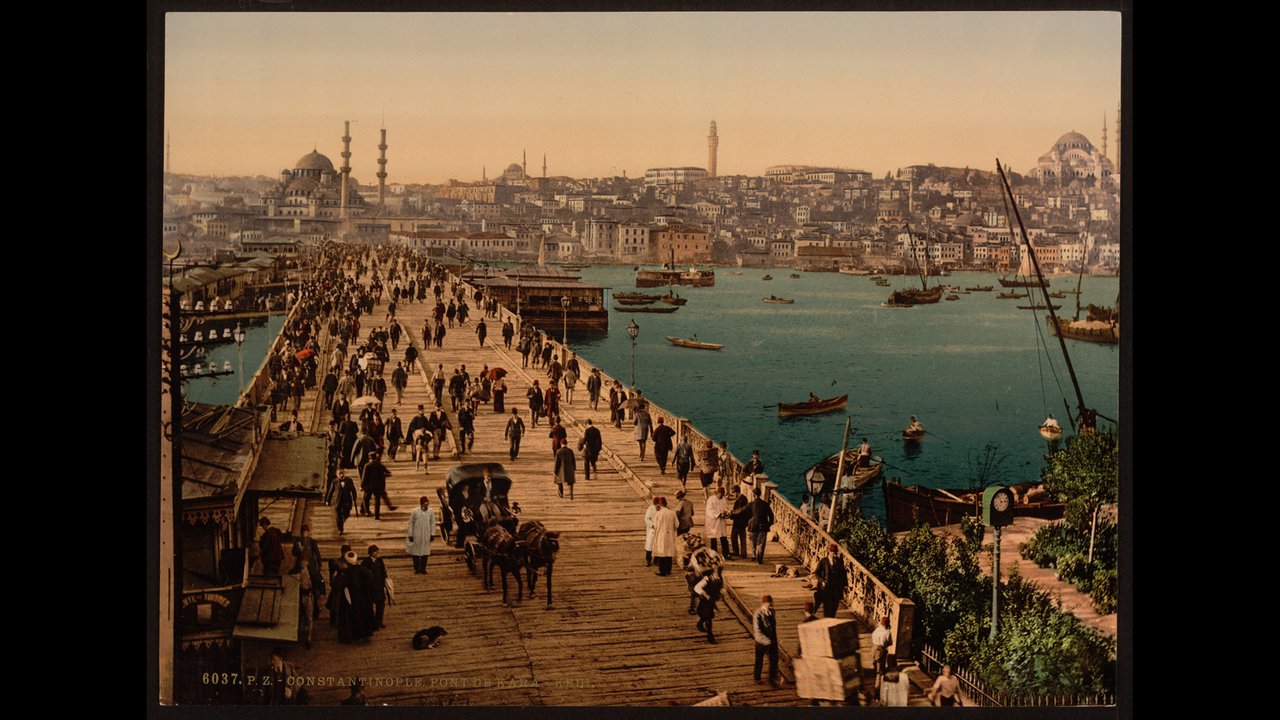 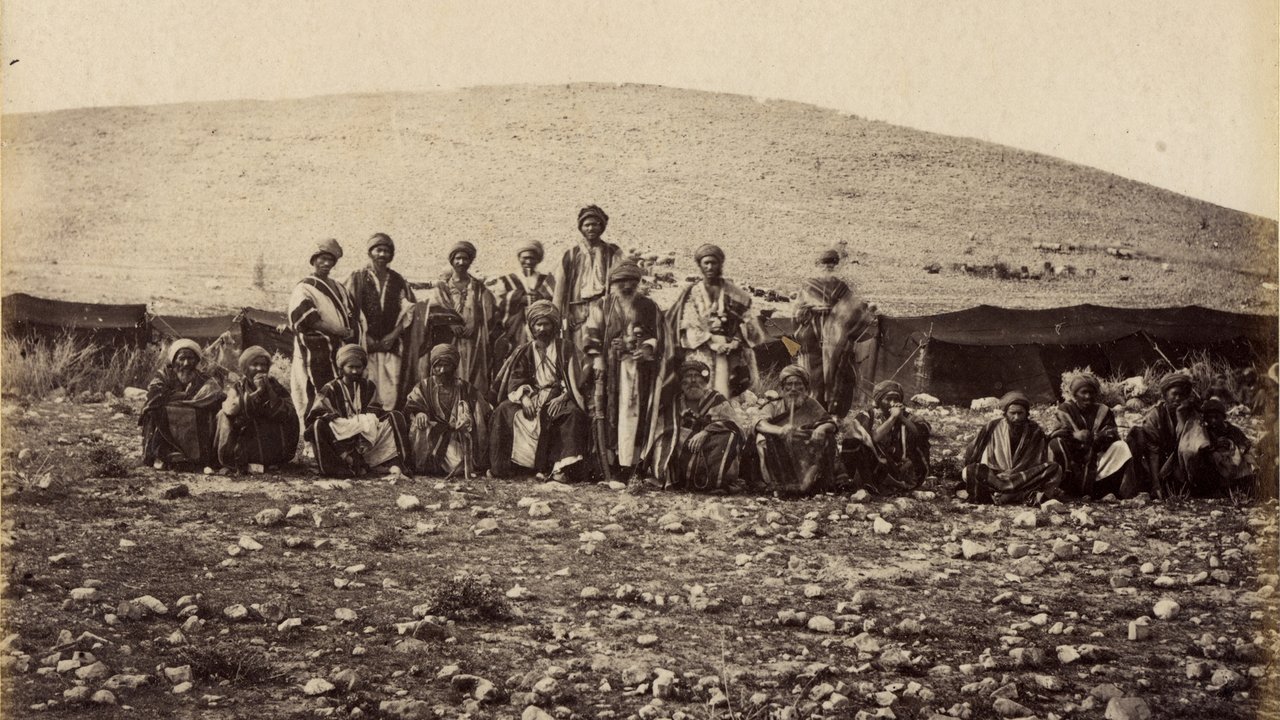 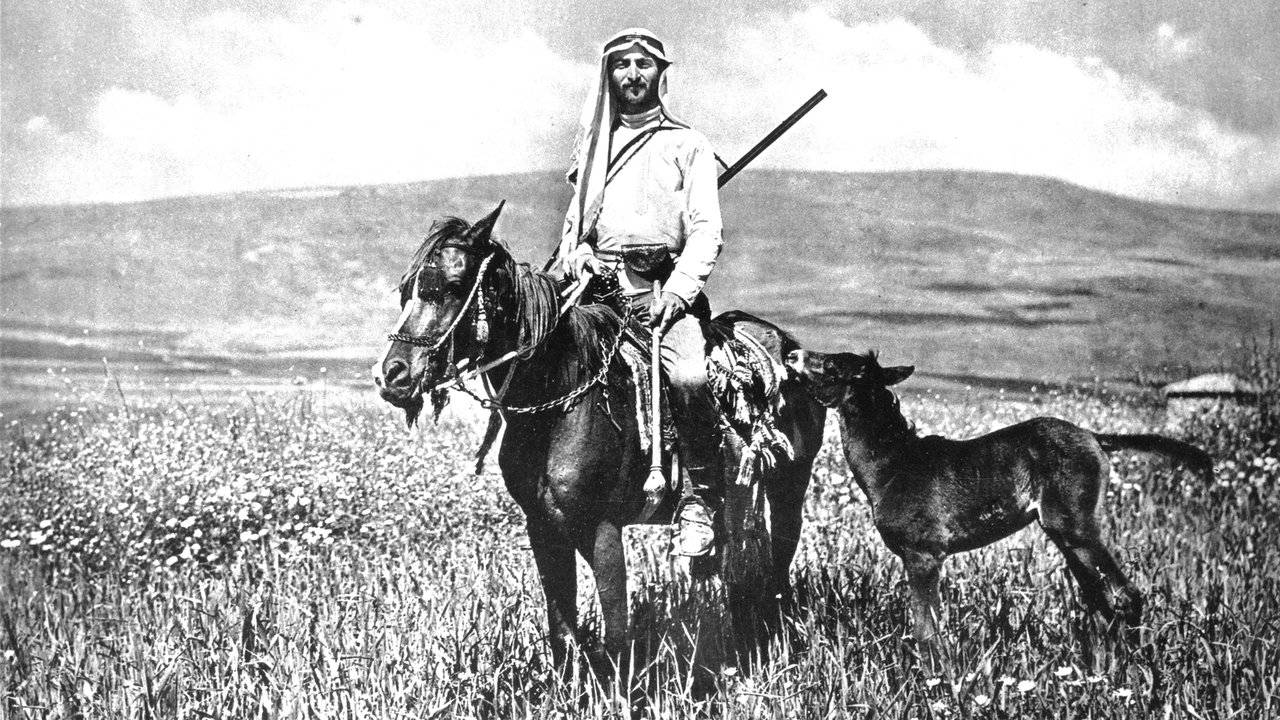 Our story’s setting is multi-cultural, multi-lingual Ottoman Palestine, a colorful society being pulled between medieval and modern influences, with community alliances built on personal ties. The district of Jerusalem (later southern Palestine) is sensing growing nationalism and perceived threats to Ottoman sovereignty by European "foreigners." Zionism, the European-based movement for a Jewish homeland, and Arab nationalism — still nascent — are the forces that propel our narrative.

We explore this seminal moment in history through the eyes of those who helped shape it first hand. By constantly shifting the story’s point of view, our audience will be drawn into the promises and challenges of the period.

Through the diaries of our characters and fresh scholarship on the period, we come to better understand and feel Palestine of the early 20th century. There’s a land boom afoot, as Jewish Zionists and Christian pilgrims eagerly buy up property. The outrageous prices they pay fuel absentee landowners’ willingness to sell. The result pulls the land out from under the feet of tenant farmers who work on it just as their ancestors have for generations. They are suddenly thrown off by Jewish Europeans who understand neither their language nor their culture. These fellahin (peasants) are the first Arabs to clash with the Zionist settlers. Their experiences promote a new Arab national consciousness.

Meanwhile, the prosperity of Ottoman Jews is a welcome contrast to the persecution, pogroms and anti-Semitic violence that is driving European Jews in growing numbers to seek refuge in Palestine. Devoted equally to his Ottoman citizenship and his Jewish identity, Albert Antebi is forced by 1913 to choose between the two. The overlapping identities Jews have comfortably held are becoming suddenly mutually exclusive.

1913: Seeds of Conflict is an admittedly arbitrary glimpse that captures the Palestine of a hundred years ago. Scholars are looking at it as the key to understanding what has happened since, and to rethink issues that today seems so mired and intractable.

1913: Seeds of Conflict was produced by Ben Loeterman Productions, Inc. 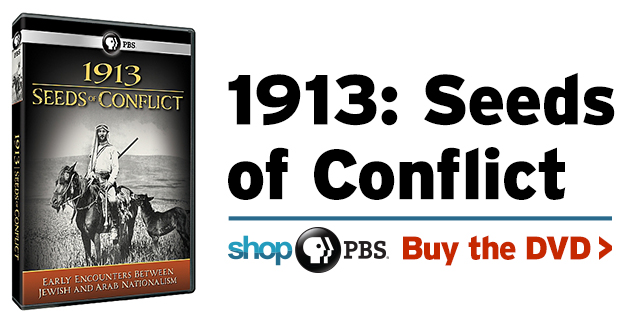