Was Al Caponethe quintessential self-made American man, a ruthless killer or both? His name sparks images of pin-stripe suits and bloody violence, but why do Americans continue to be fascinated by this man? We examines Capone’s lasting legacy to determine why. 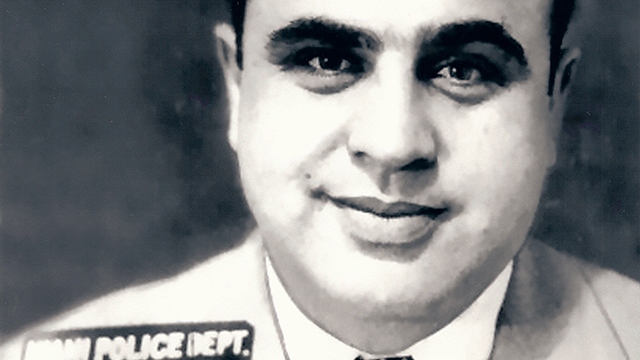 From his early days rising through the ranks of New York’s gangs, to his slow demise in the aftermath of the St. Valentine’s Day Massacre, "Al Capone: Icon" chronicles the complicated life of one of America’s favorite mob bosses. The special exposes Capone not only as a bootlegger, killer and gangster, but as the popular public figure who opened one of the nation’s first soup kitchens, fought for expiration dates on milk and wrote love songs to his wife from prison.

It’s been more than 80 years since the height of Capone’s power, yet his impact is still felt. In addition to Capone’s history, "Al Capone: Icon" unveils his unexpected connections to modern-day organized crime, law enforcement, popular culture and even everyday life in Chicago.