Condoleezza Rice and David Kennedy cross party lines to ask what it means to be American.

Condoleezza Rice, former U.S. Secretary of State, and David M. Kennedy, Pulitzer Prize-winning historian, come together from different points of view to investigate the idea of a unifying American creed. Their spirited inquiry frames the stories of people striving to bridge deepening divides in different communities around the country.

A Closer Look at "American Creed" 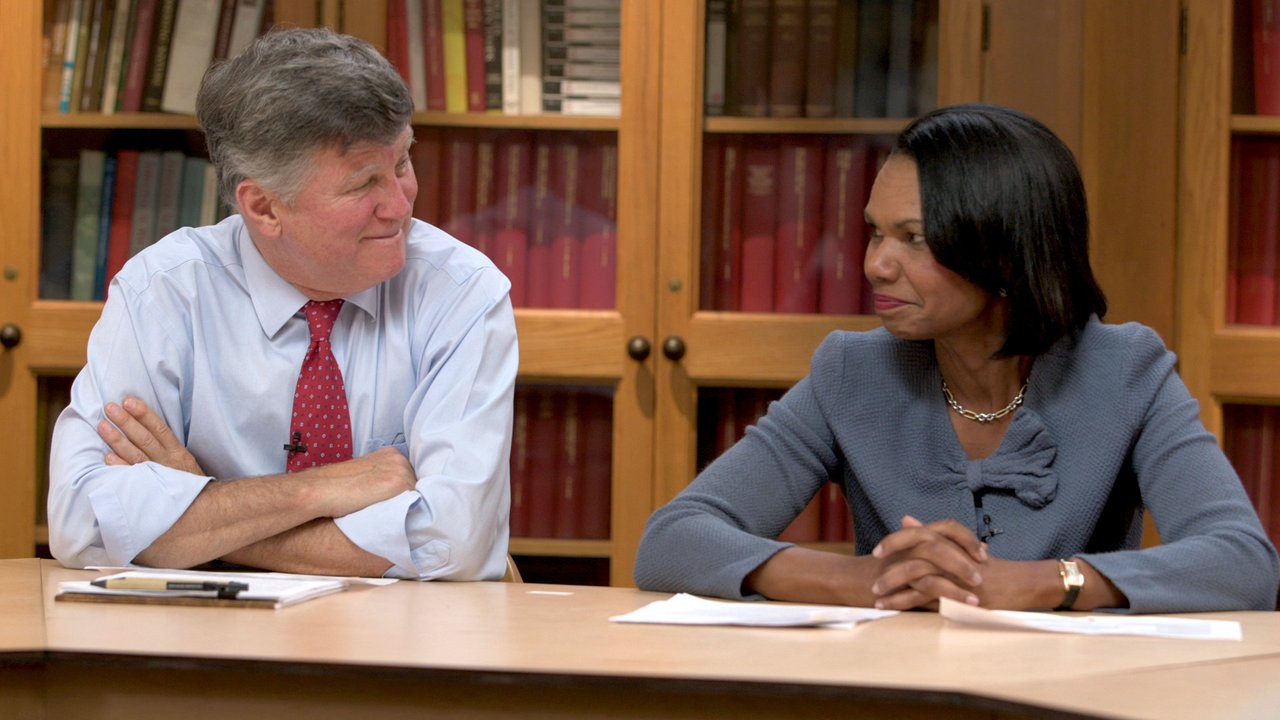 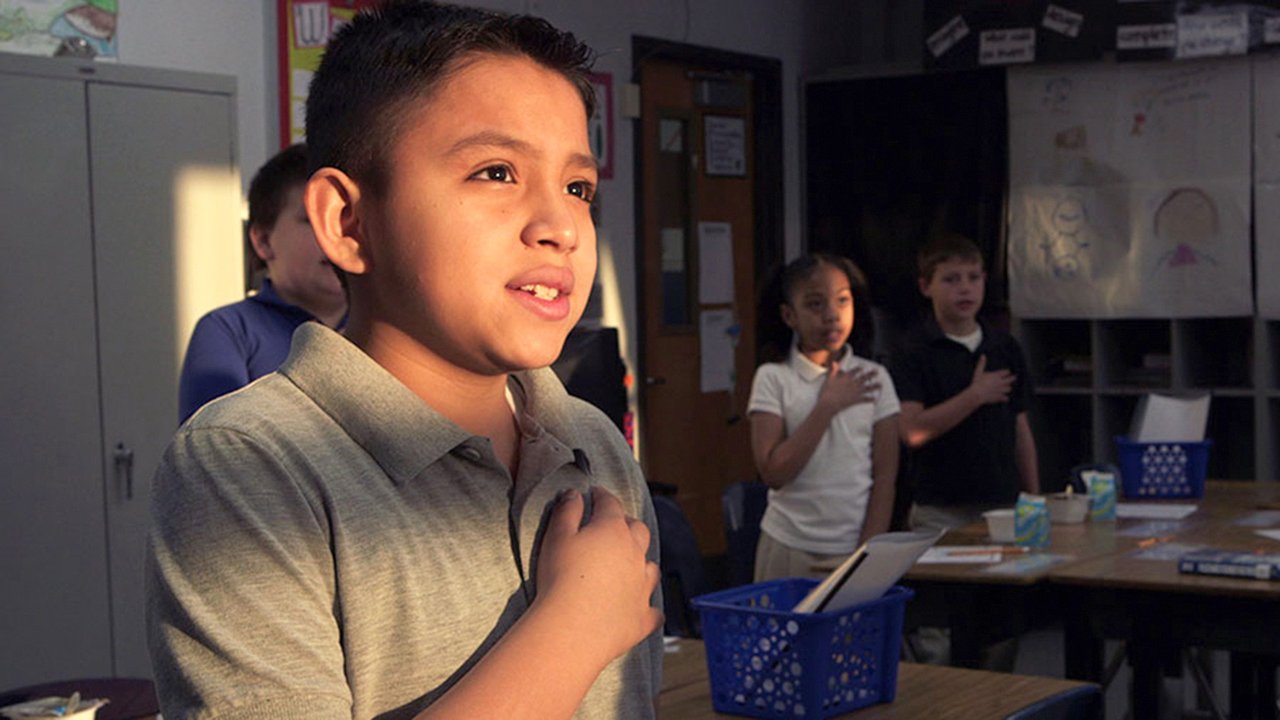 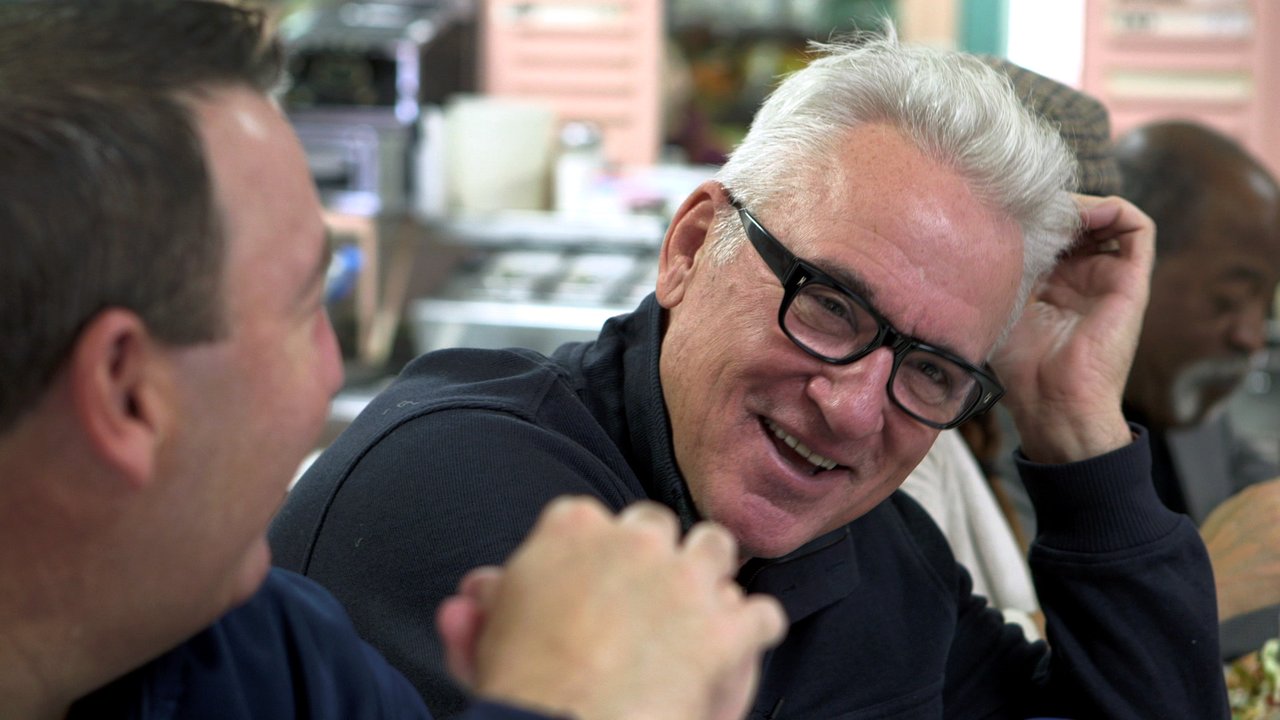 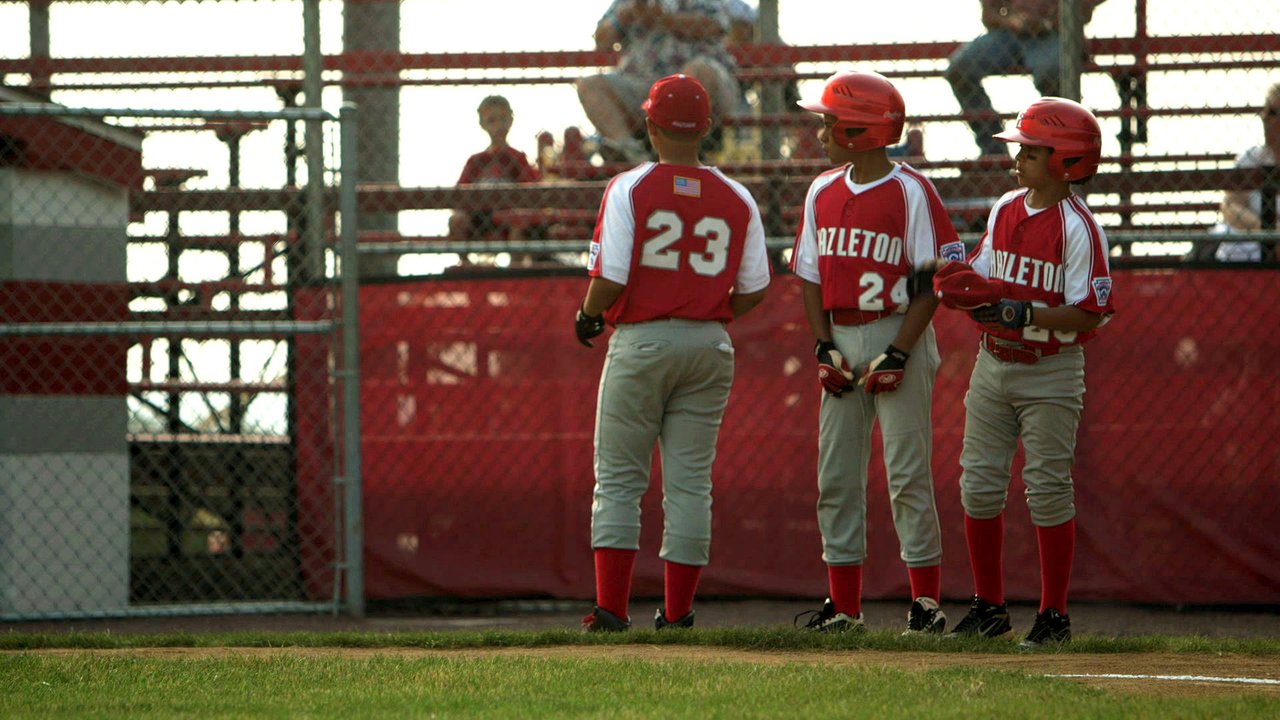 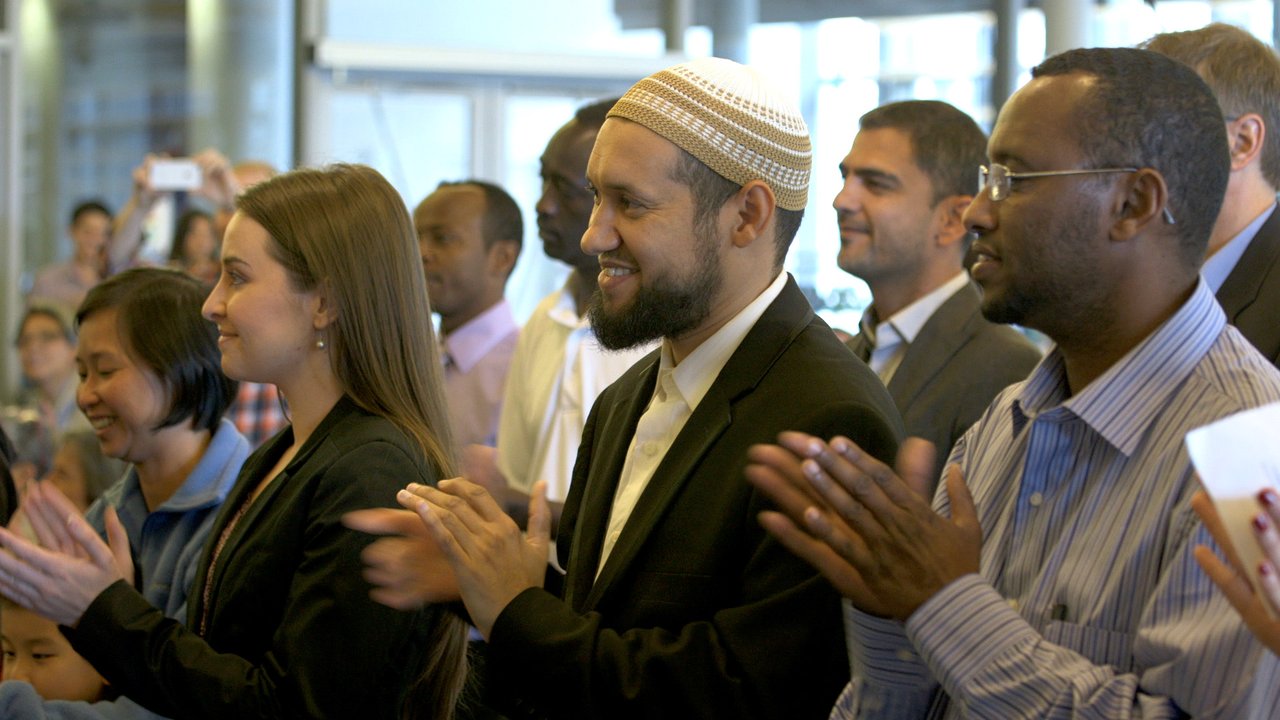 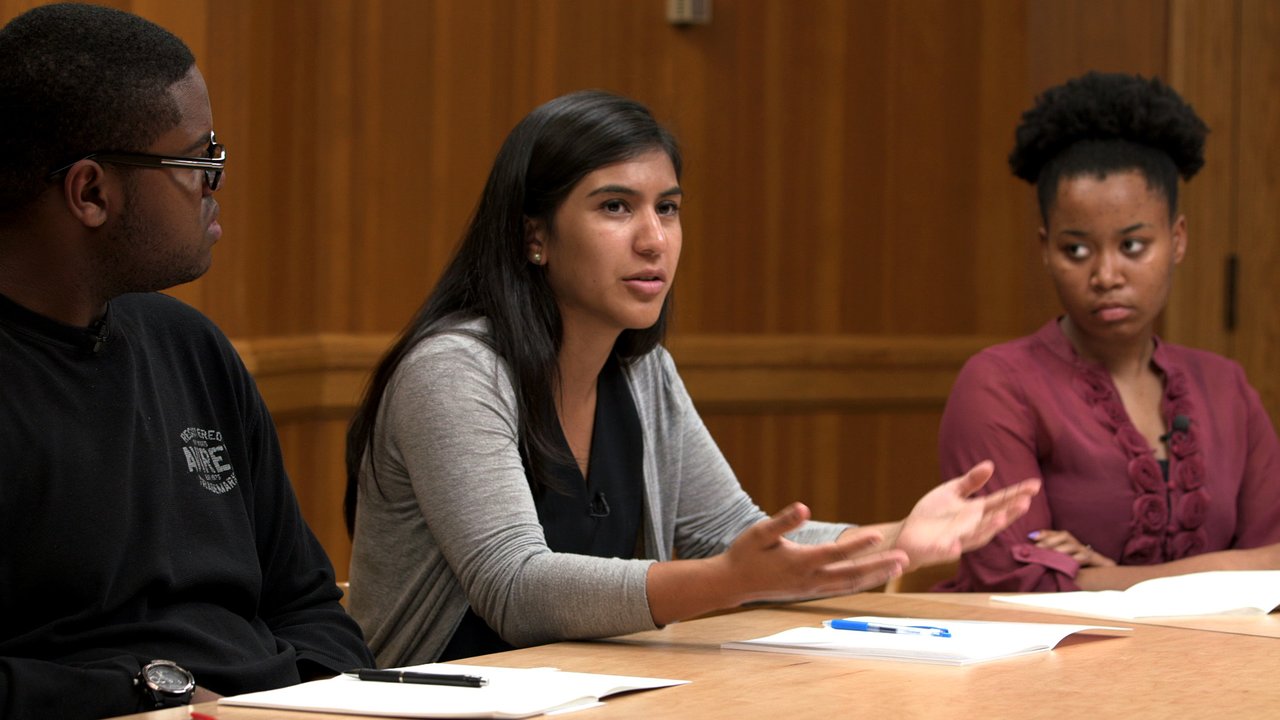 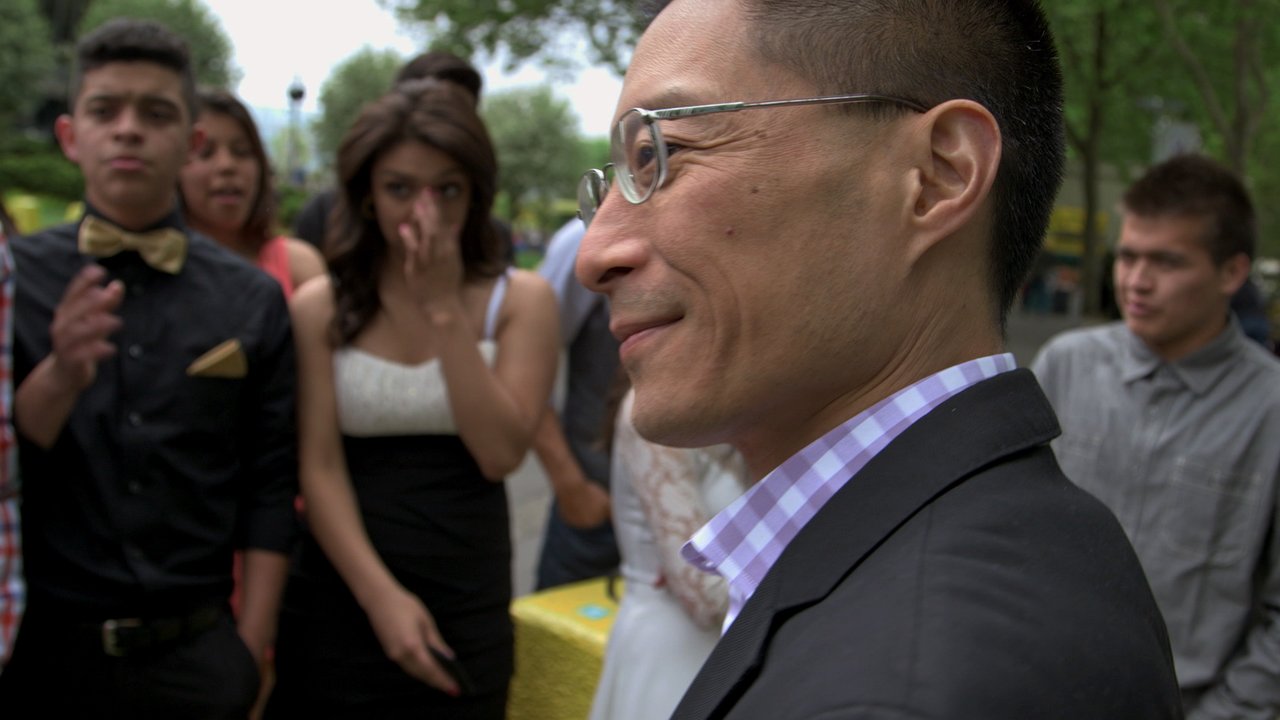 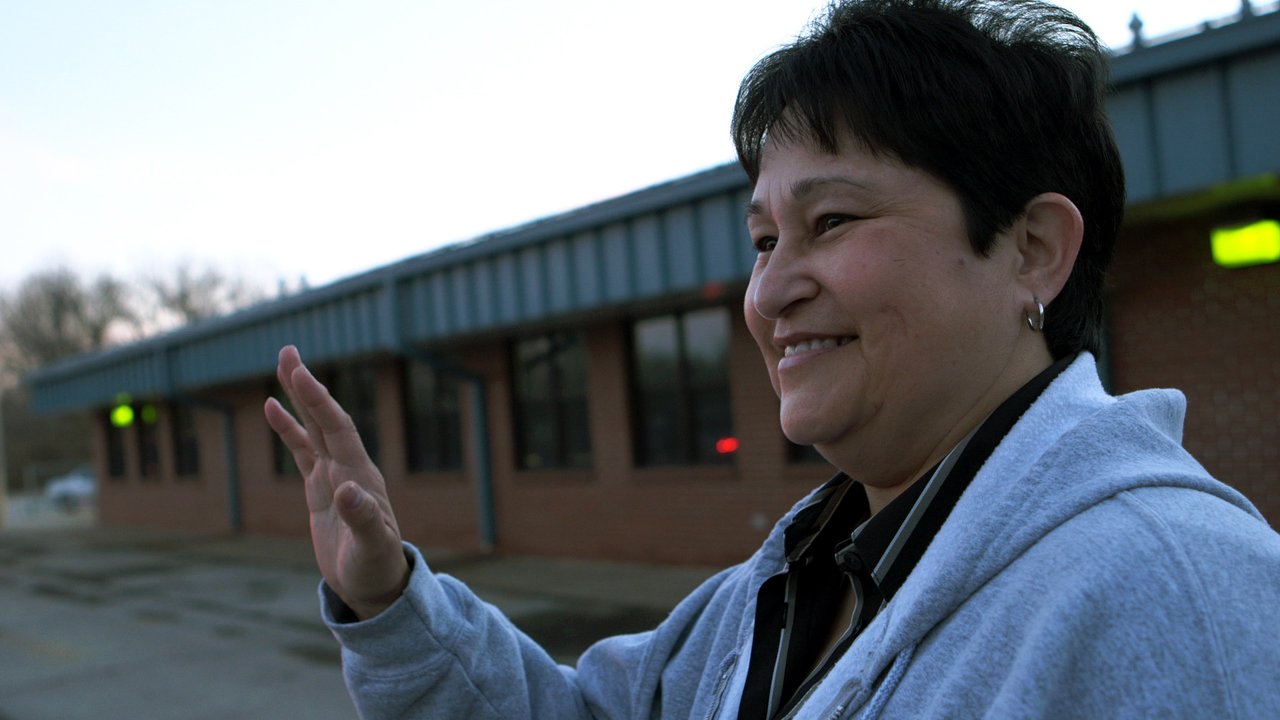 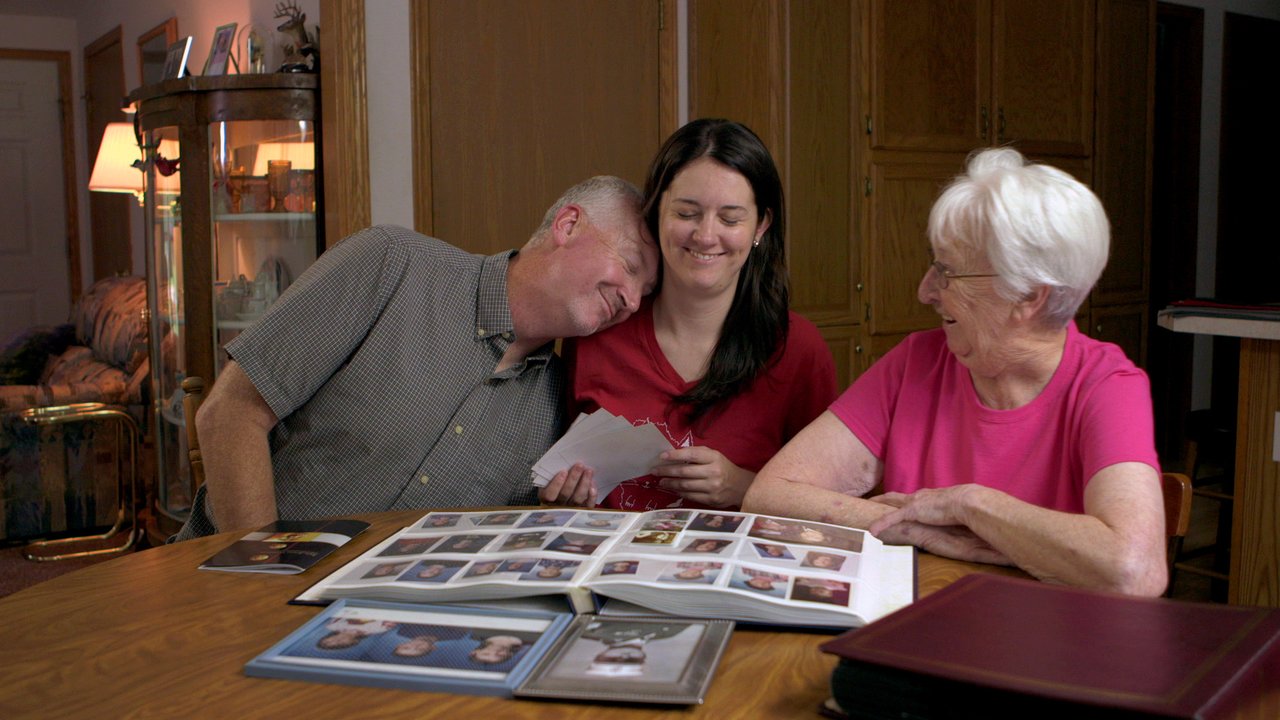 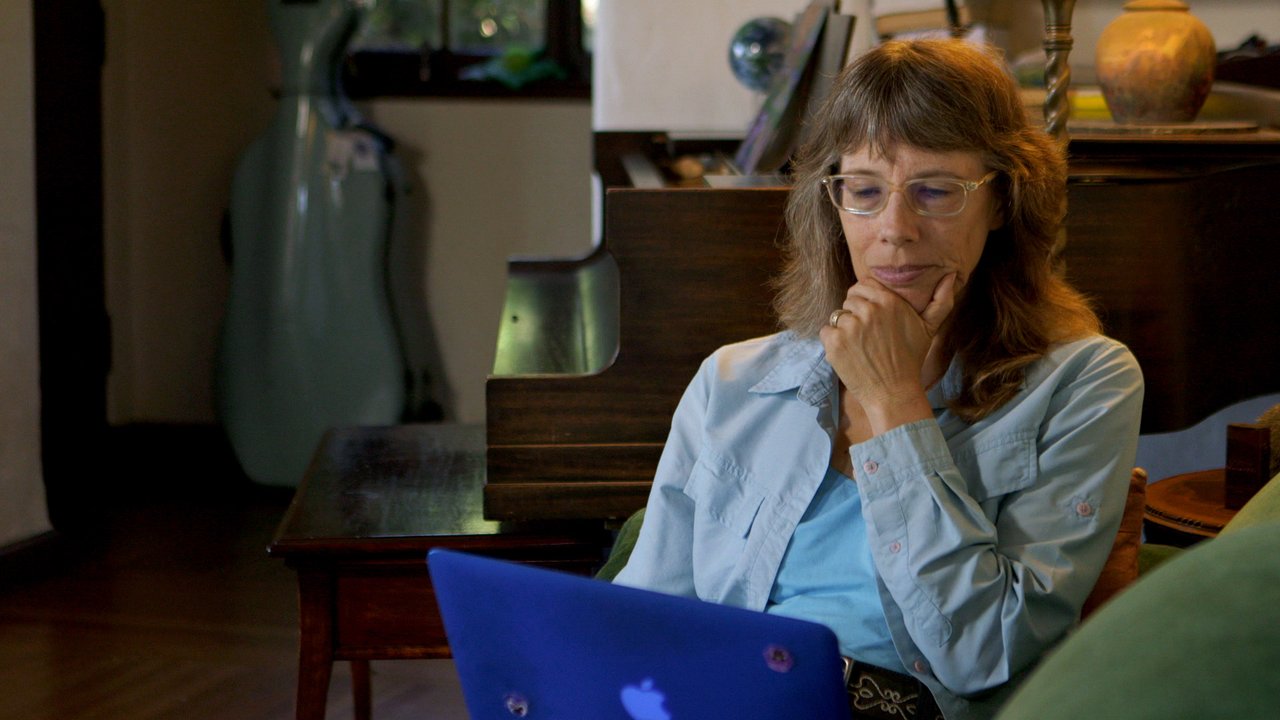 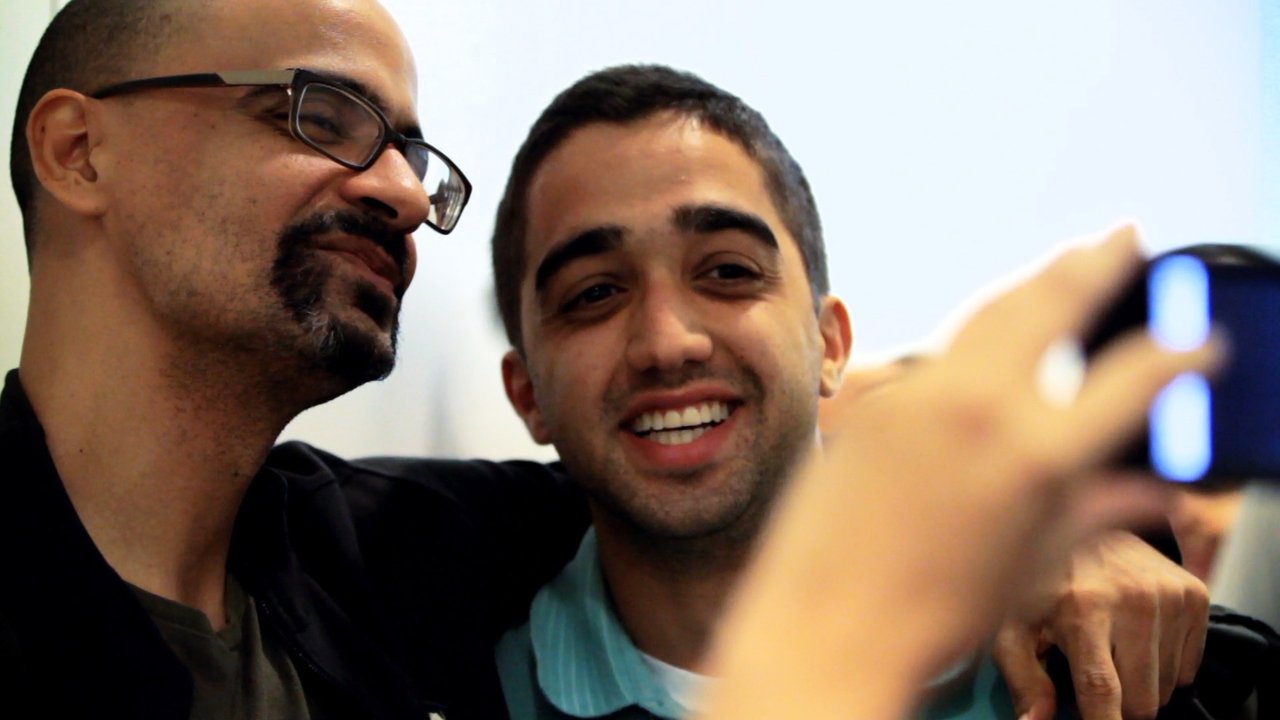 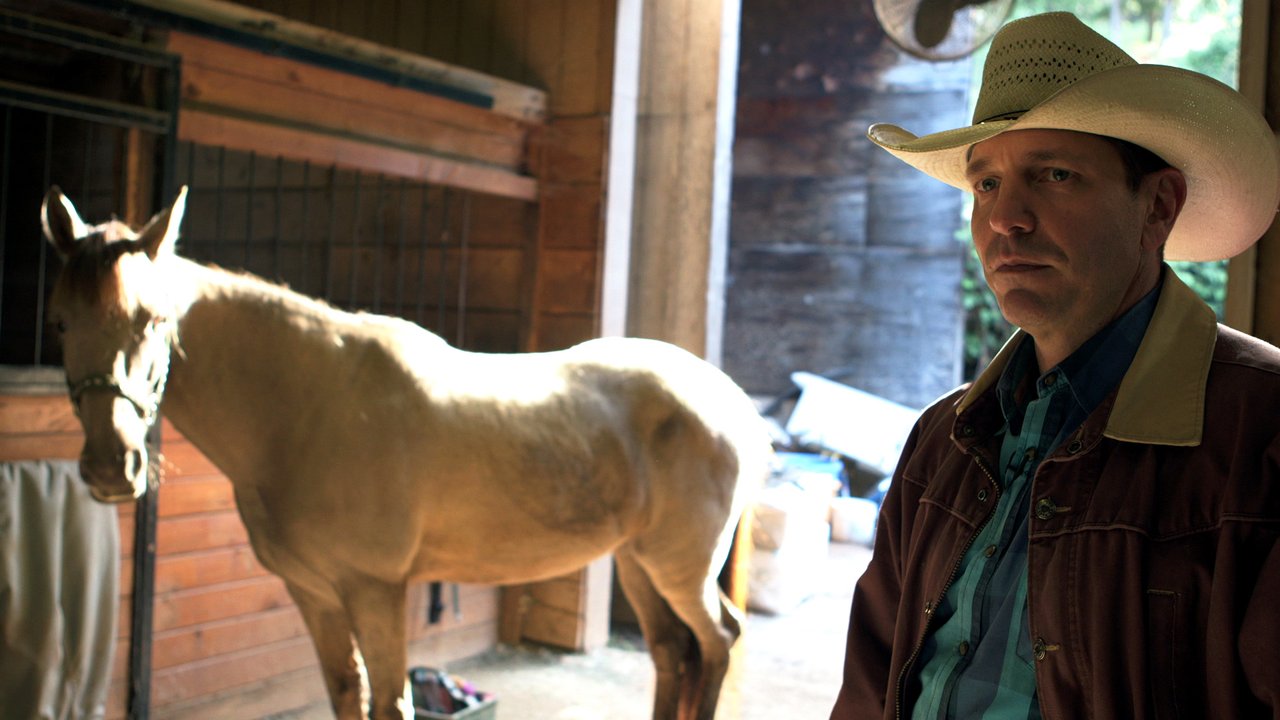 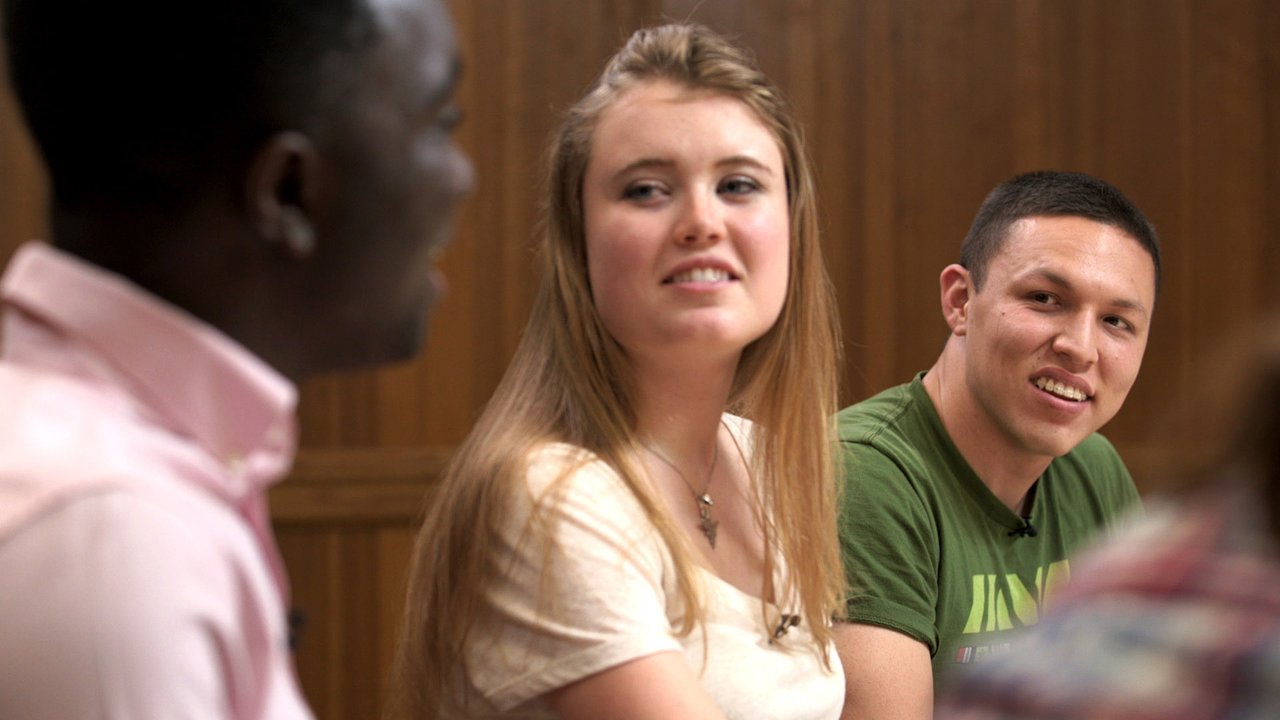 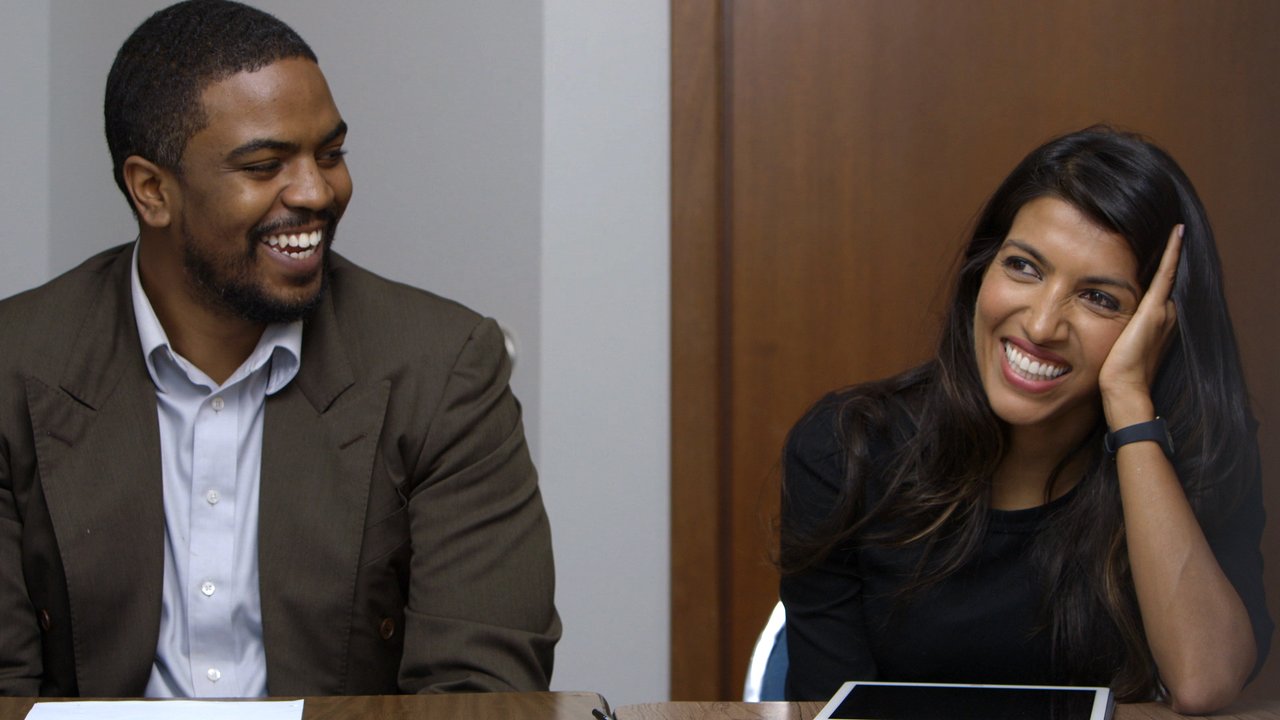 The stories in "American Creed" explore national ideals and identity from diverse points of view:

David M. Kennedy’s family lost everything in the Great Depression, and he sees that period as a crucible of modern American identity.

Marine Sergeant Tegan Griffith, from rural Wisconsin, brings fellow veterans together to reflect on what holds us together as a nation.

Based in Seattle, civic entrepreneur Eric Liu convenes people across political differences to solve problems and renew their commitment to American democracy.

The one-hour PBS special concludes with a segment filmed in three different high schools around the country.

Columbus High is in Stillwater County, MT, where agriculture and mining are the main industries and most students have deep family roots. Eric Solorio Academy is in a mostly Hispanic/Latin(o/a/x) immigrant neighborhood on Chicago’s Southwest side. Arise Academy is in Fruitvale, an ethnically diverse part of Oakland, CA.

The segment about students Annays Yacaman (Chicago), McCamey Miller (Montana) and Isaiah Singleton (Oakland) explores how our families and communities shape our perspectives on America’s ideals.

The students profiled in this PBS special offer particularly cogent responses to the question, “What should it mean to be American?”​ and are among the many young people who have responded to "American Creed" thanks to essay prompts and other curricular activities provided by Facing History and Ourselves and the National Writing Project.

Thanks to support from the Corporation for Public Broadcasting’s American Graduate Program, the launch of "American Creed"on PBS in February 2018 marked the beginning of a robust public engagement campaign designed to foster national conversation about America’s ideals and identity. American Creed Community Conversations are continuing around the country with support from the National Endowment for the Humanities. Learn more at americancreed.org.

"American Creed" was produced by WTTW and Citizen Film. 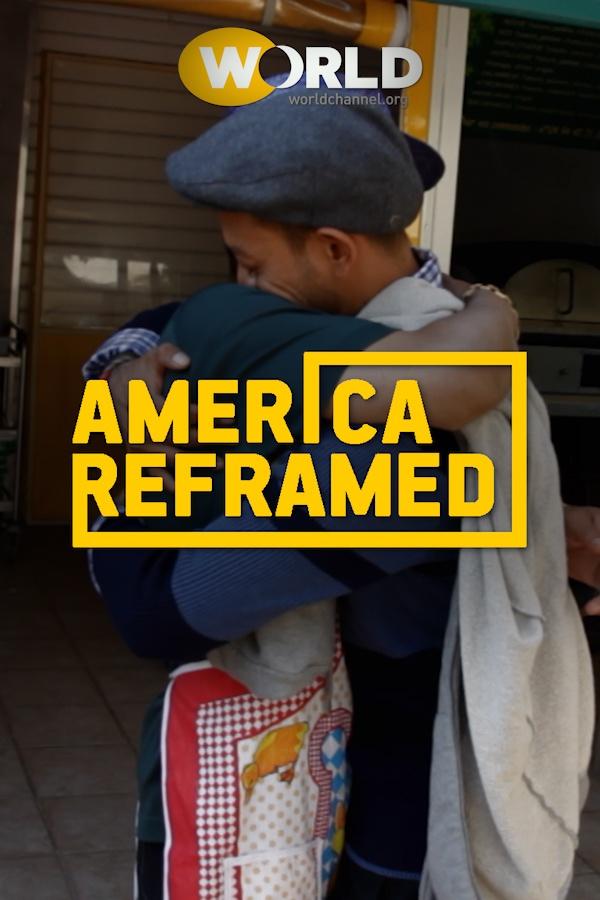 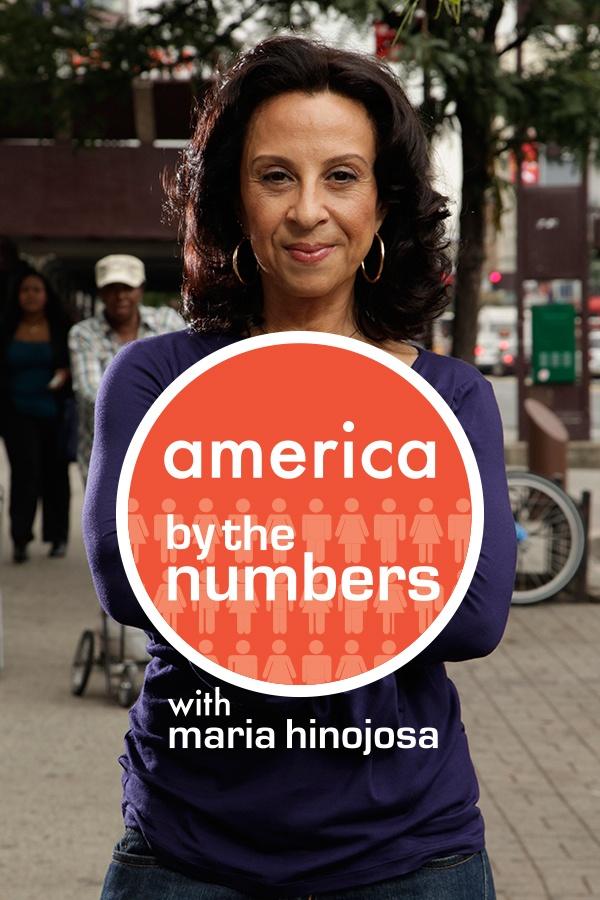 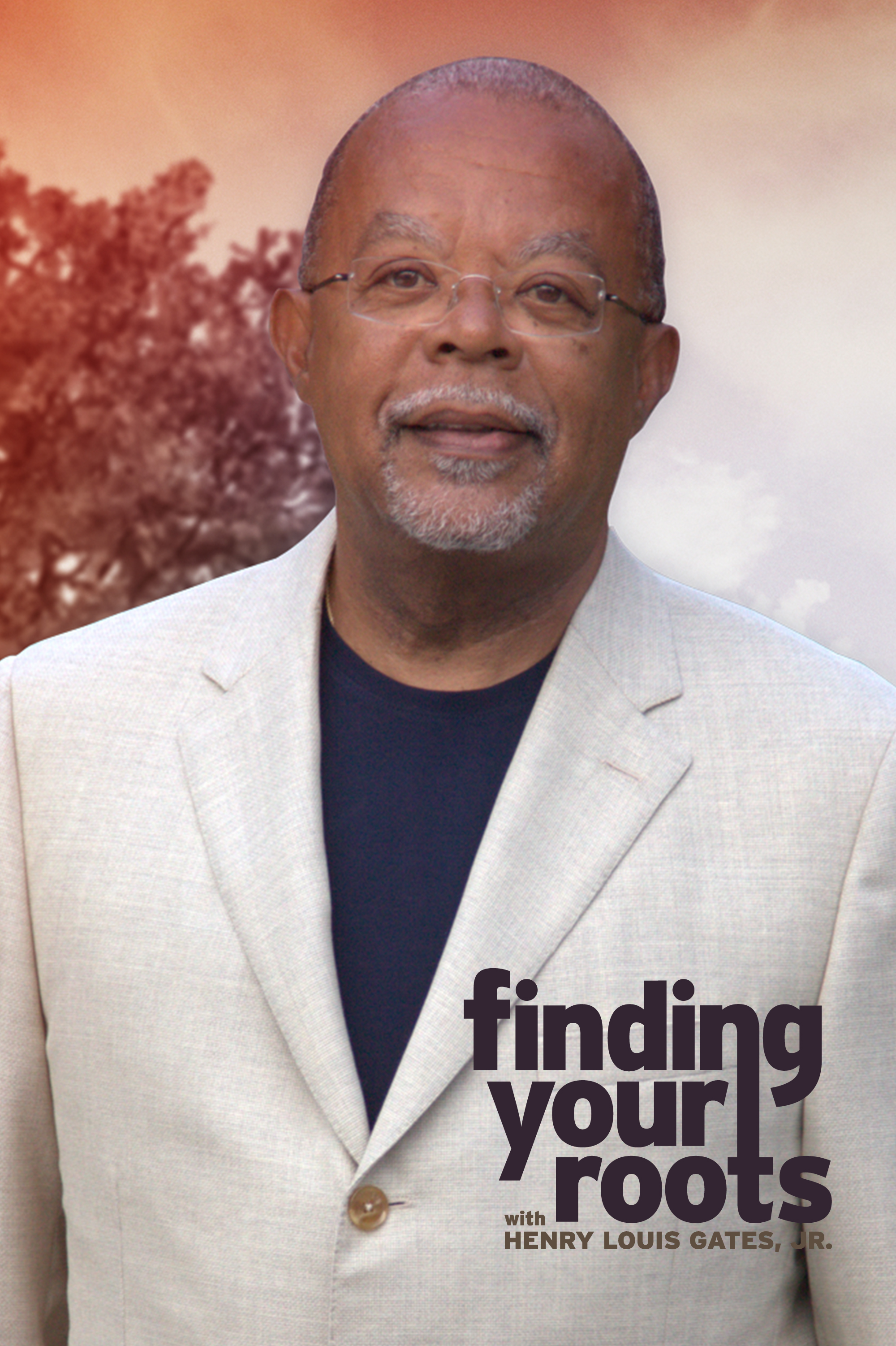 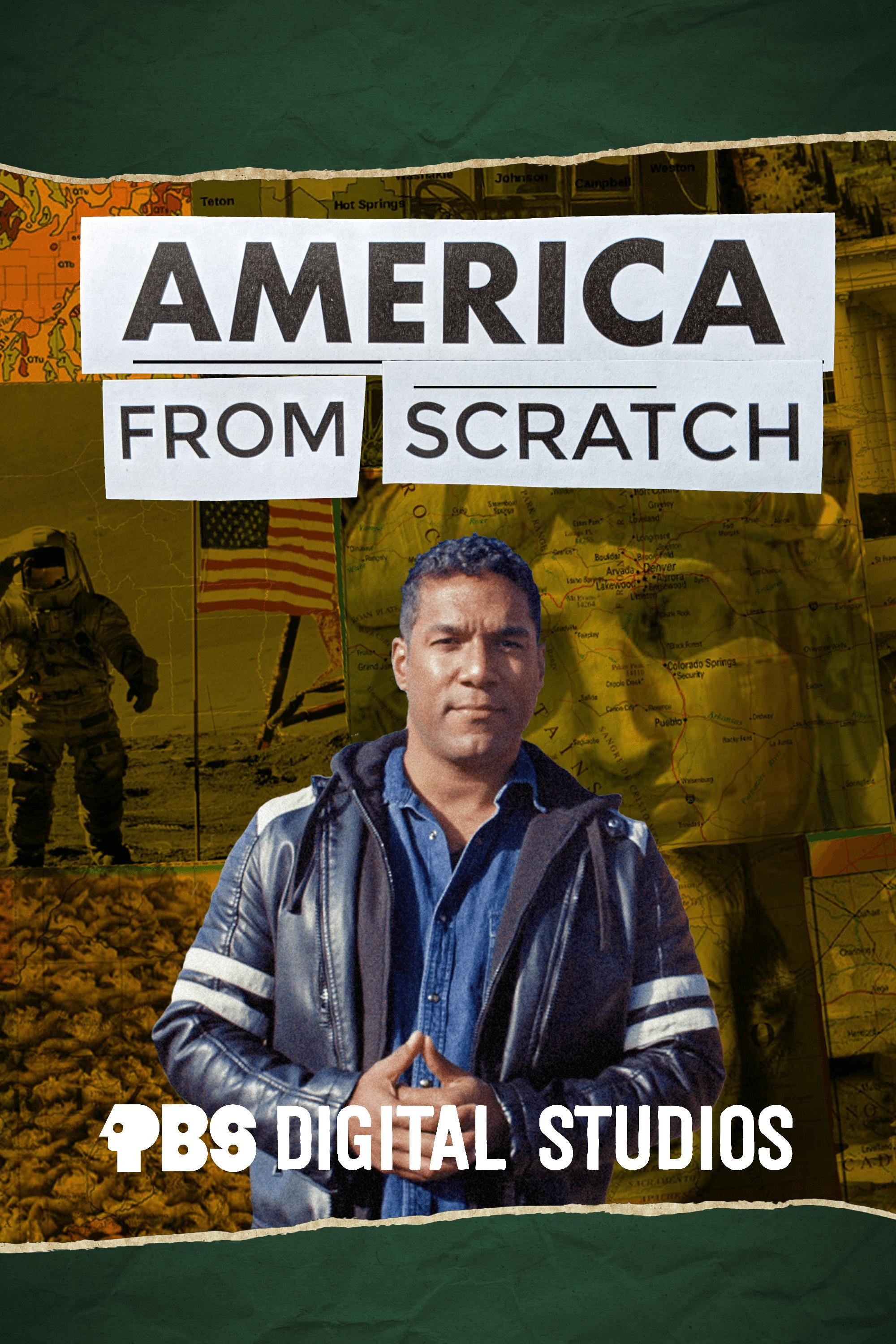