You'll Have the Sky: The Life and Work of Anne Morrow Lindbergh

You'll Have the Sky

An evocative portrait of an author whose writing continues to speak to readers today.

"Anne Morrow Lindbergh: You'll Have the Sky" brings one of the 20th century's best-loved writers out from the shadow of her often controversial husband, the pioneering aviator Charles Lindbergh. The film uses Anne's own words to help convey her inner life, which was deeply affected by the challenges of being part of America's most famous couple. The show is narrated by Judith Light, with selections from Anne's writing read by Lily Rabe, including excerpts from "Gift from the Sea." Interviews include A. Scott Berg, the Pulitzer Prize-winning biographer of "Lindbergh," and Reeve Lindbergh, daughter of Charles and Anne and author of "Under a Wing: A Memoir." 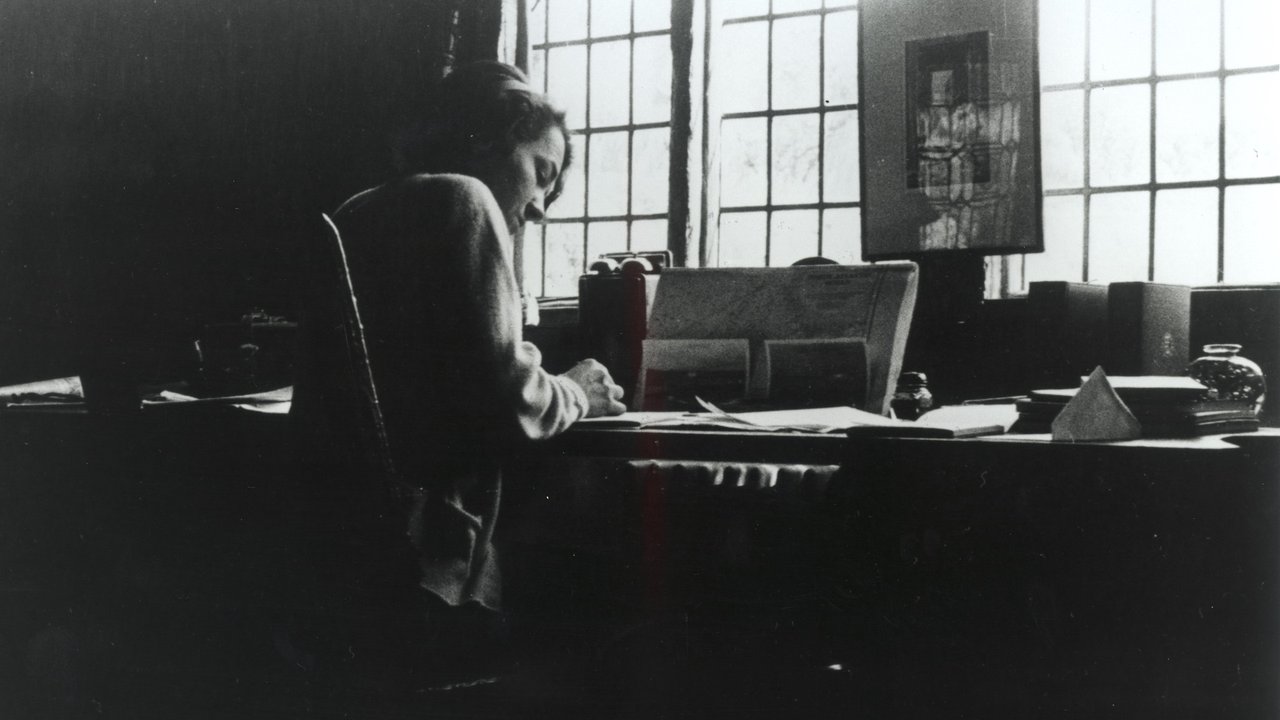 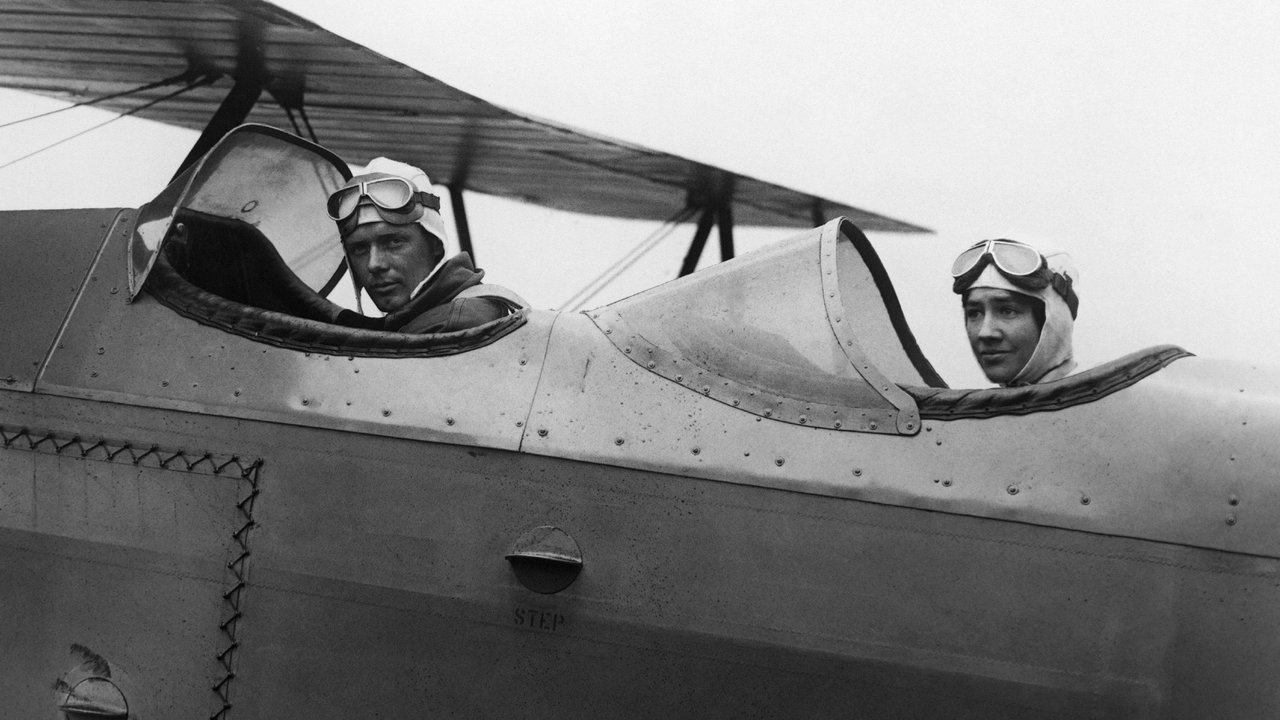 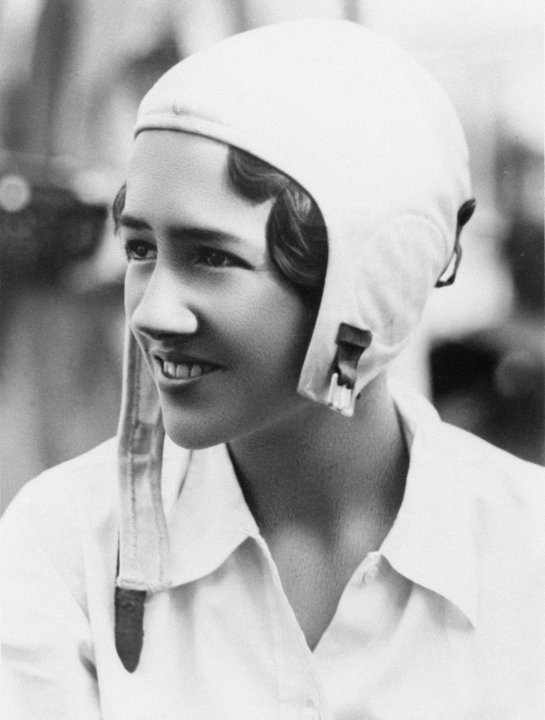 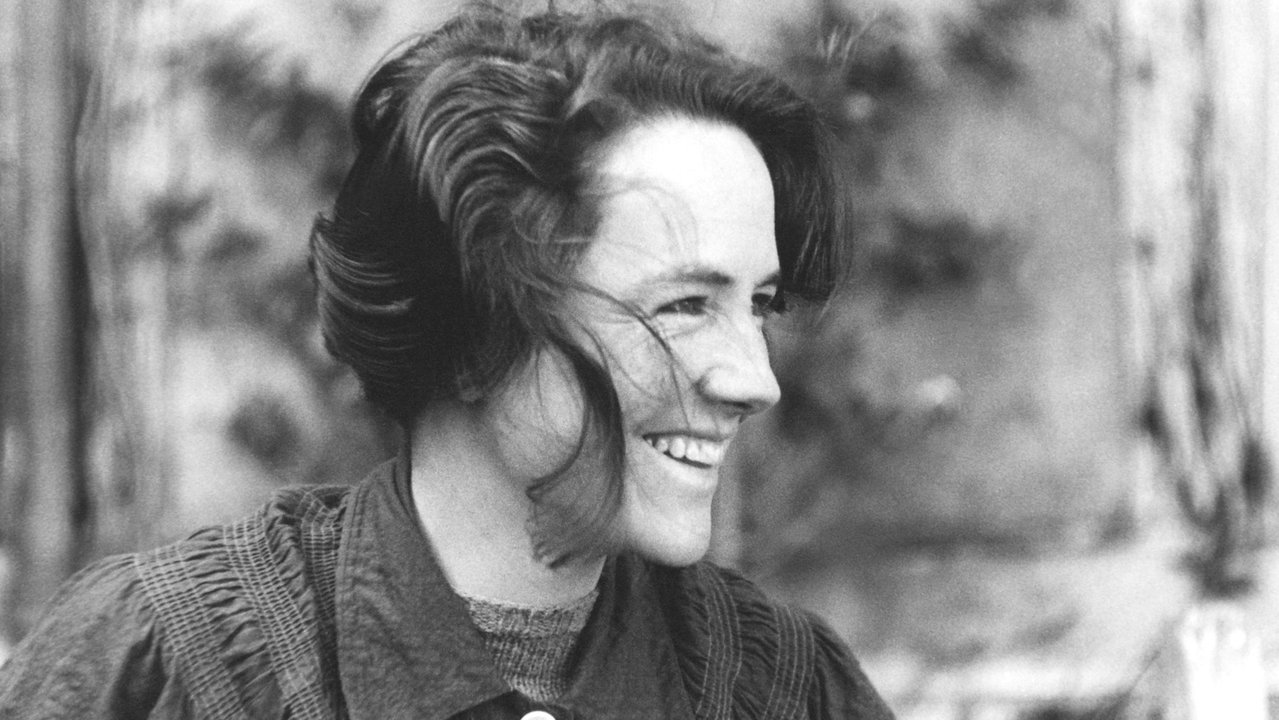 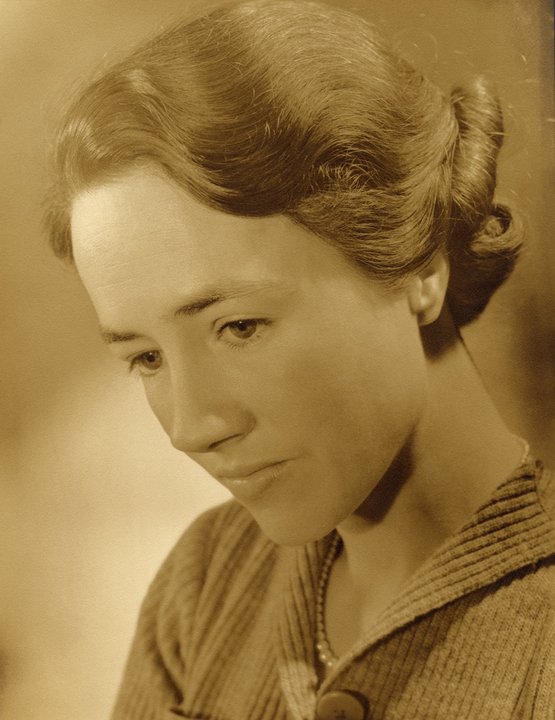 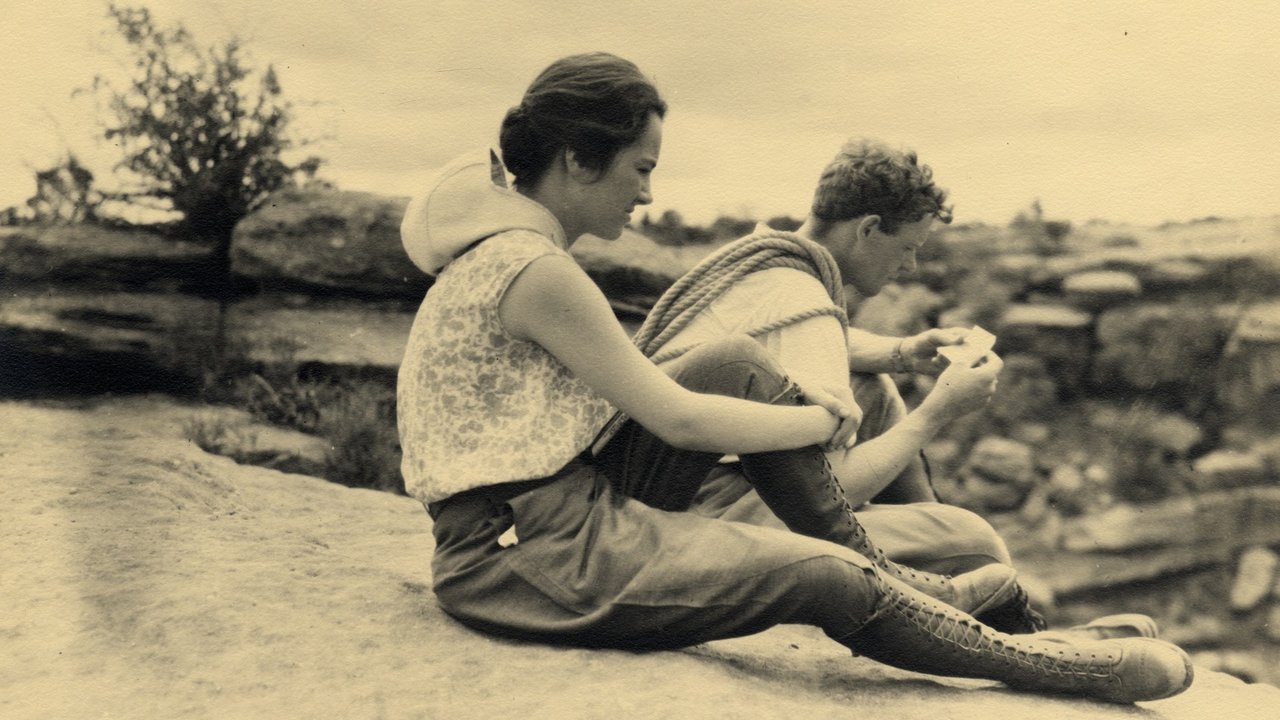 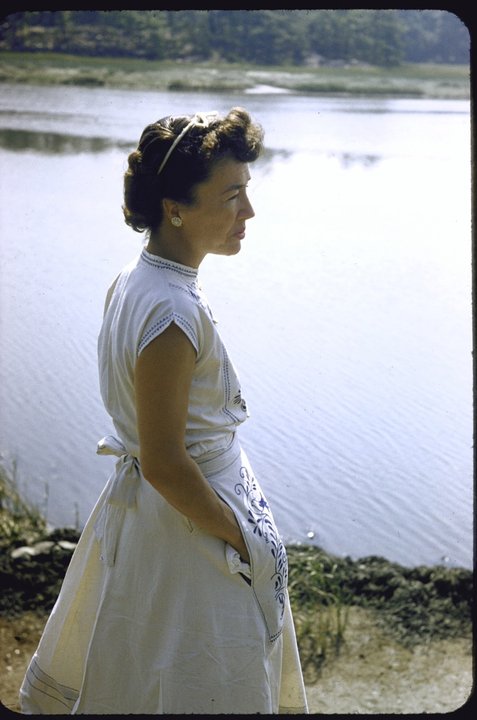 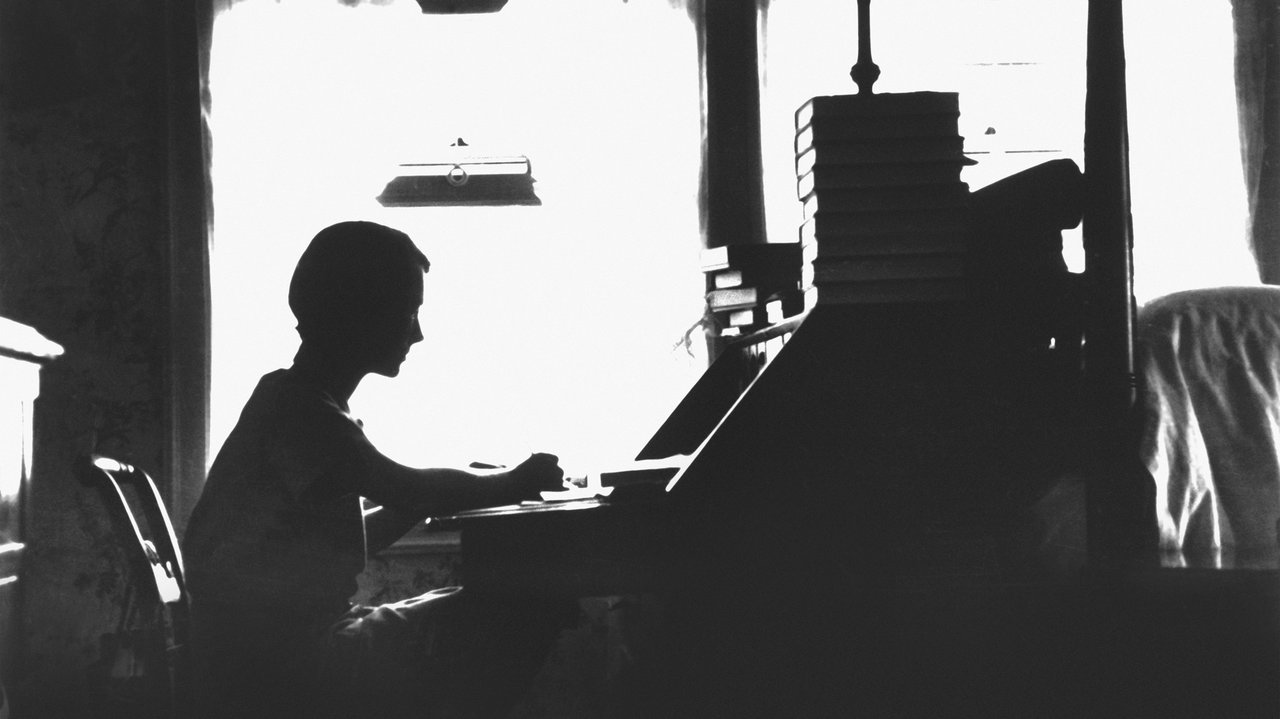 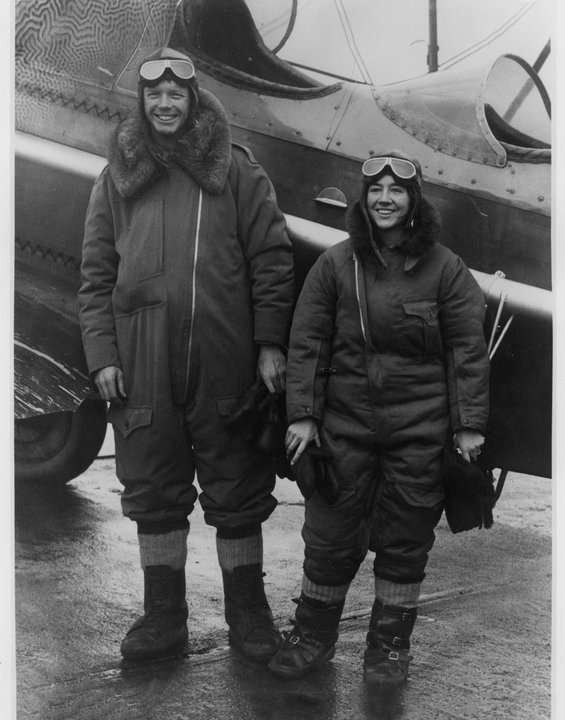 The show includes rare television interviews with Anne from the early 1980s, and footage shot on the islands of Captiva in Florida, North Haven in Maine, and on location at Long Barn in England. Long Barn was the estate where the Lindberghs escaped after the sensational trial for the kidnapping and murder of their first born child. "Anne Morrow Lindbergh: You'll Have the Sky" is an evocative portrait of a woman whose work continues to speak to readers today, and whose life is a key to understanding the changing worlds of aviation, women and celebrity in the 20th century.

"Anne Morrow Lindbergh: You'll Have the Sky” was produced by PKC Media, LLC.