Four women become the unlikely investigators of a string of grisly murders.

Videos from The Bletchley Circle
/ videos

With an extraordinary flair for code breaking and razor-sharp intelligence skills, four seemingly ordinary women become the unlikely investigators of a string of grisly murders in this original thriller, set against the backdrop of post-war London. 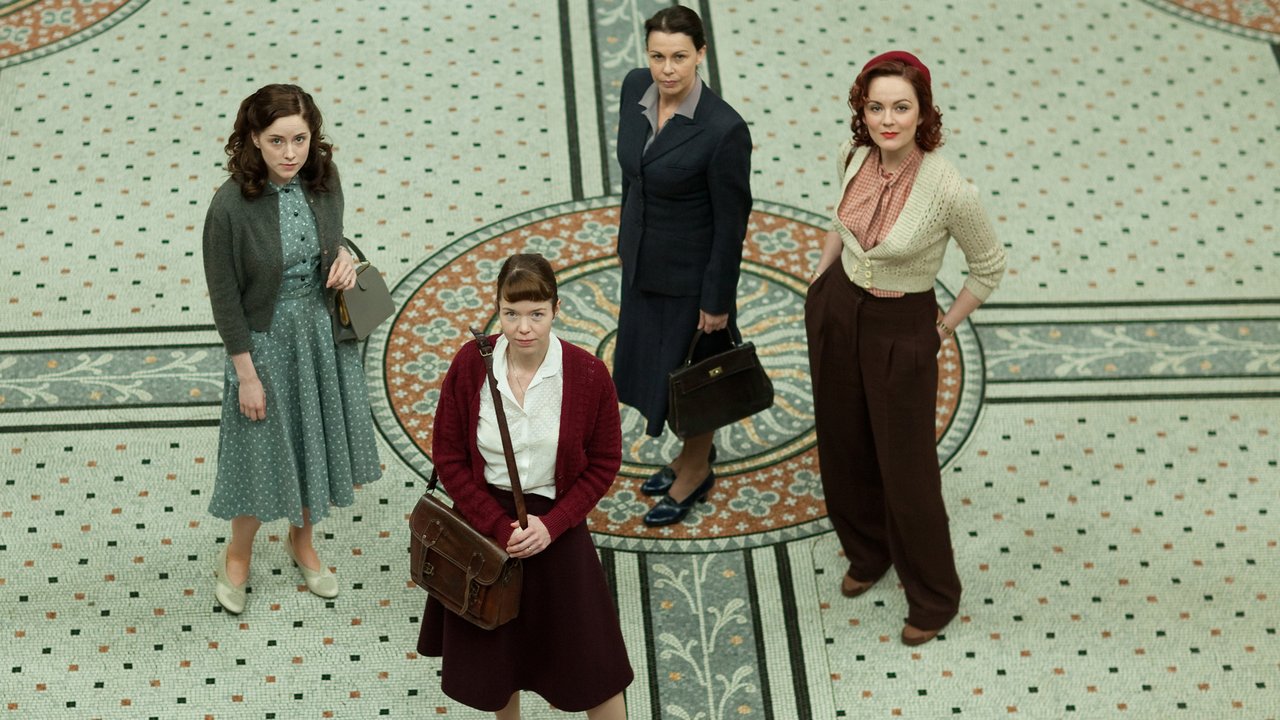 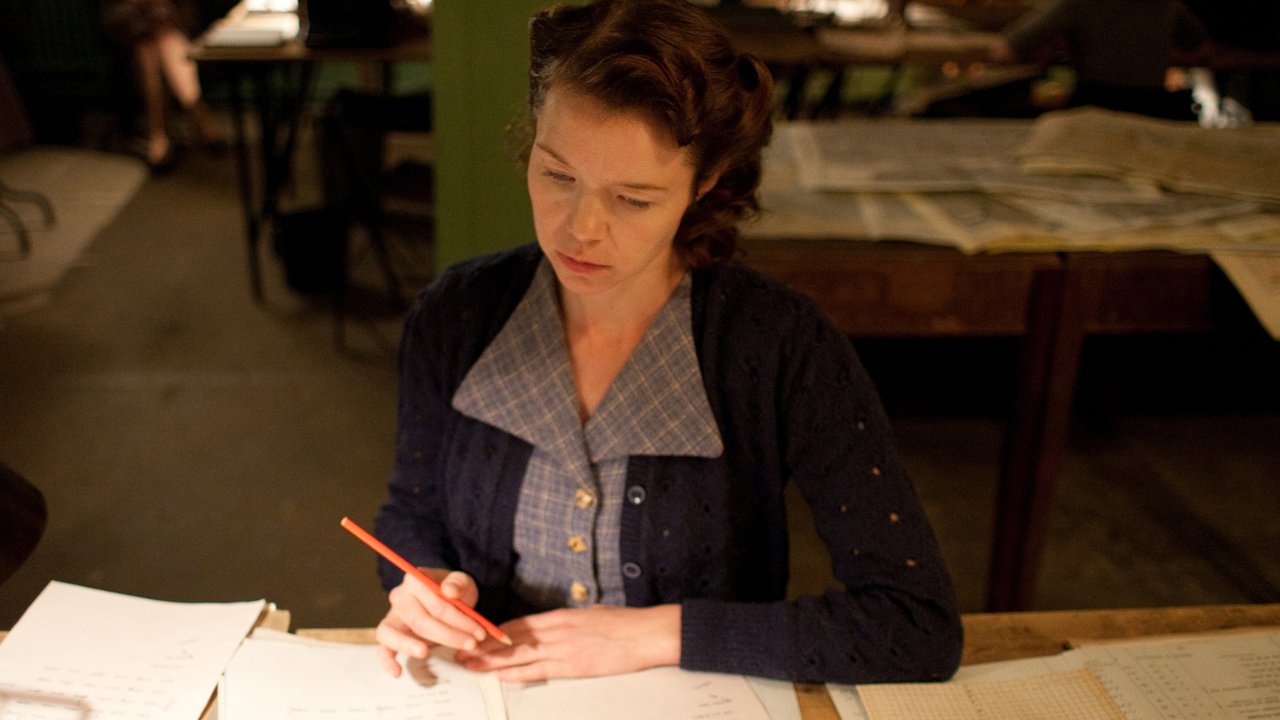 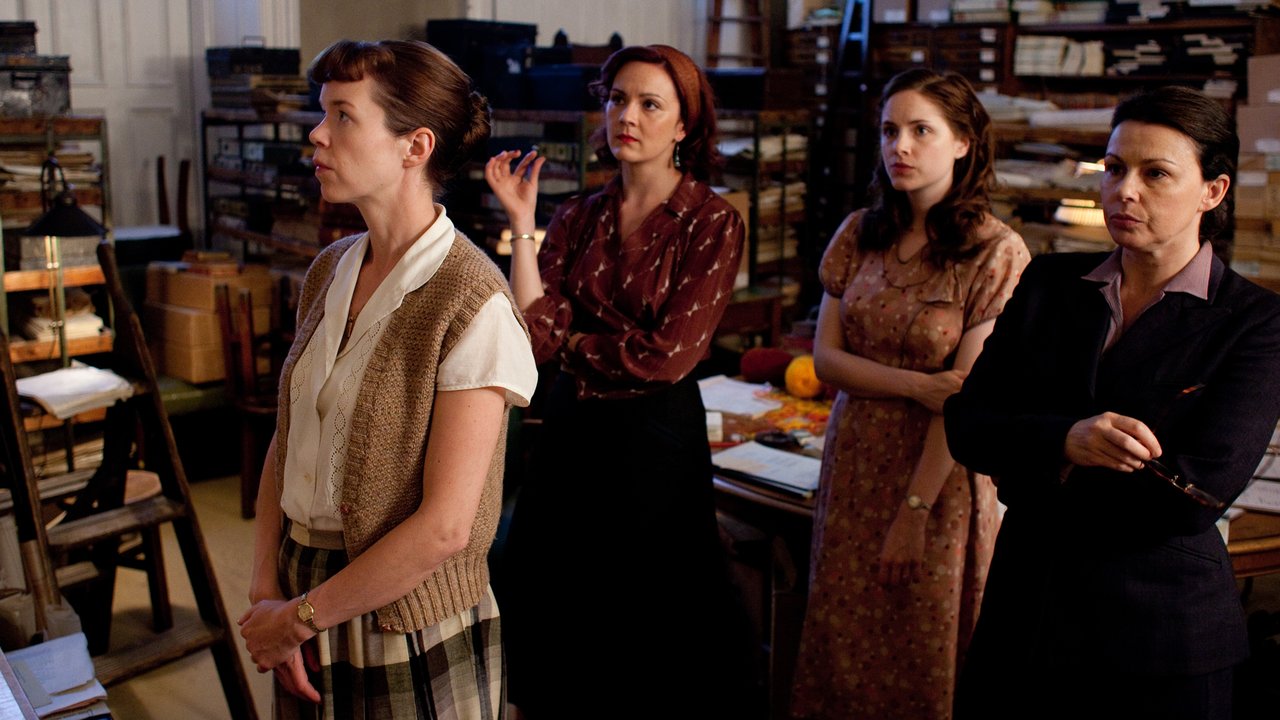 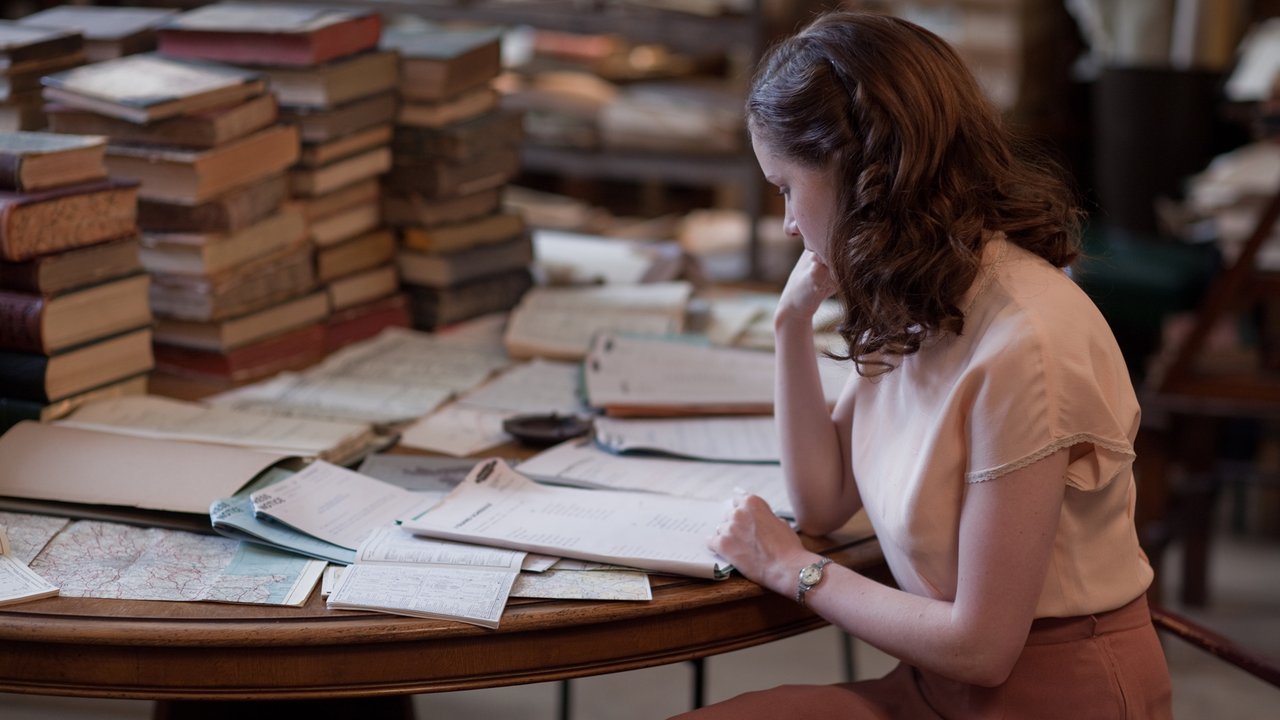 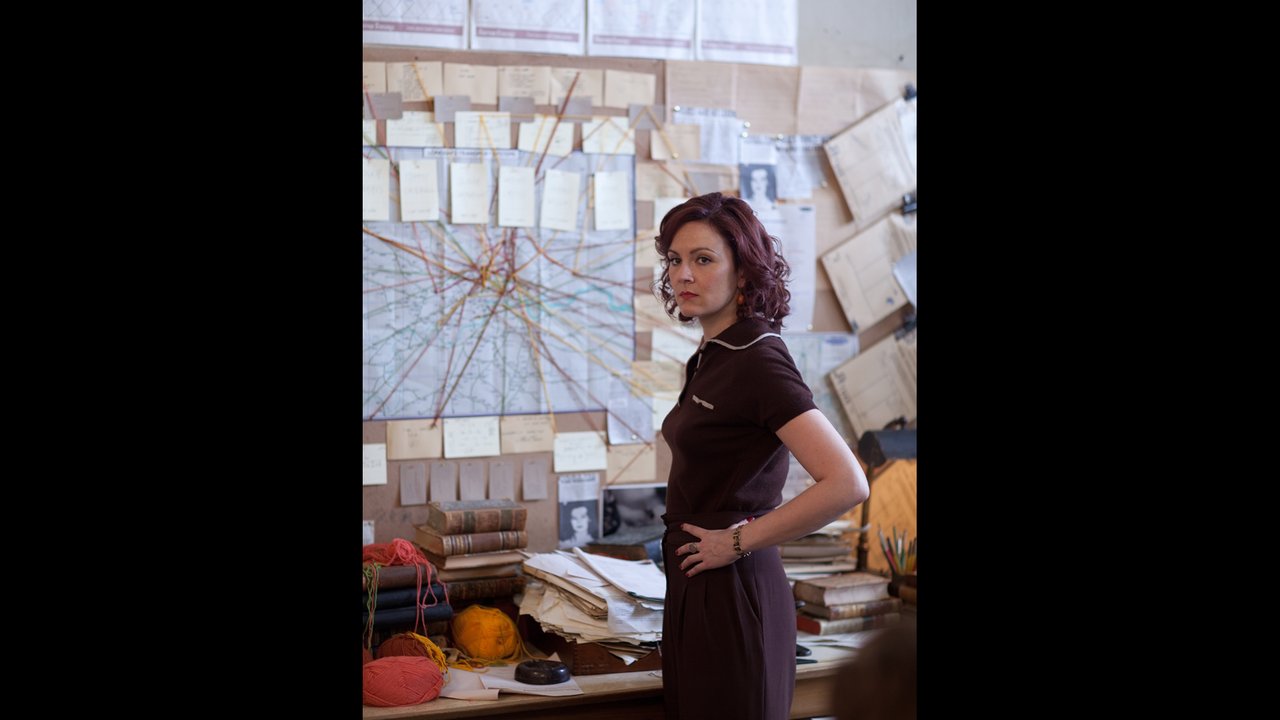 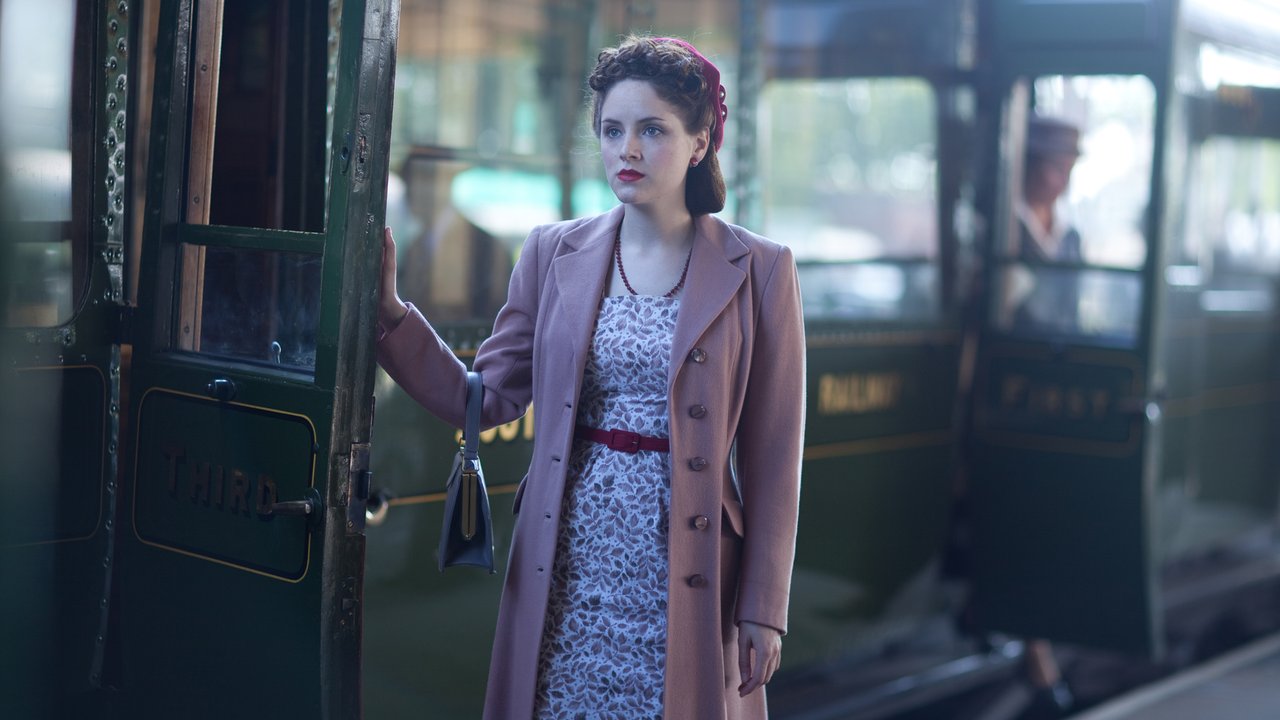 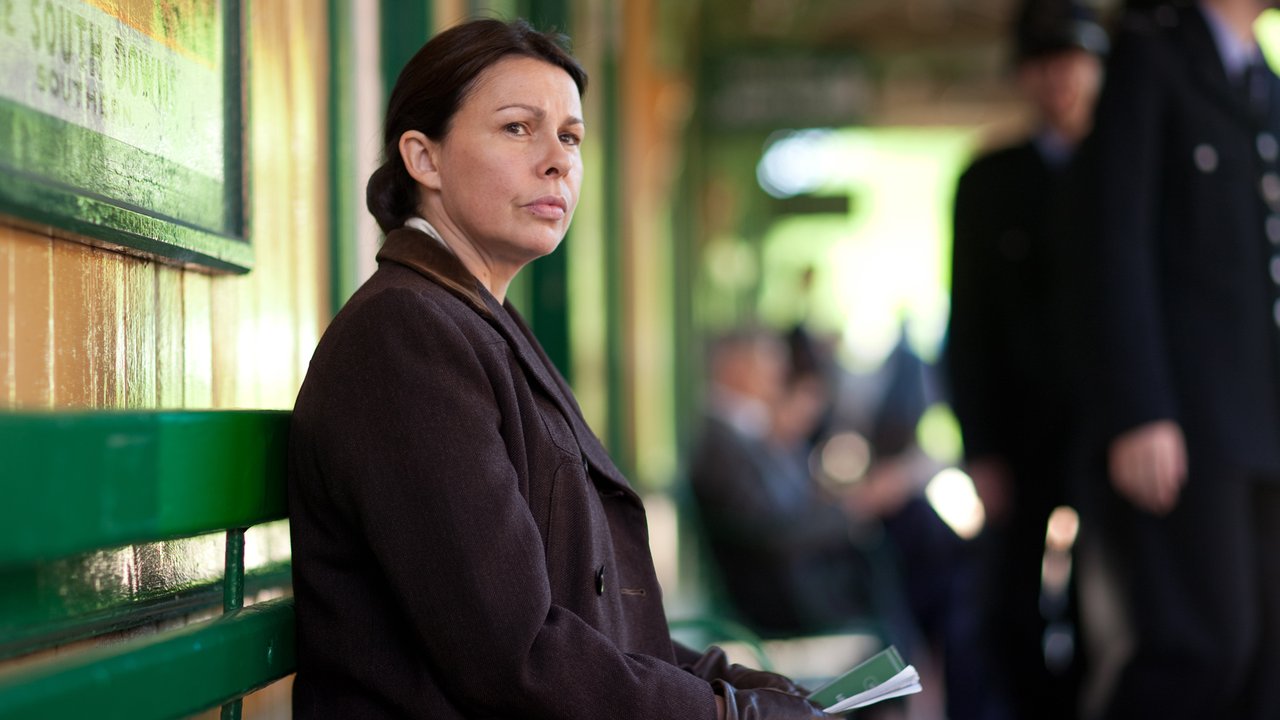 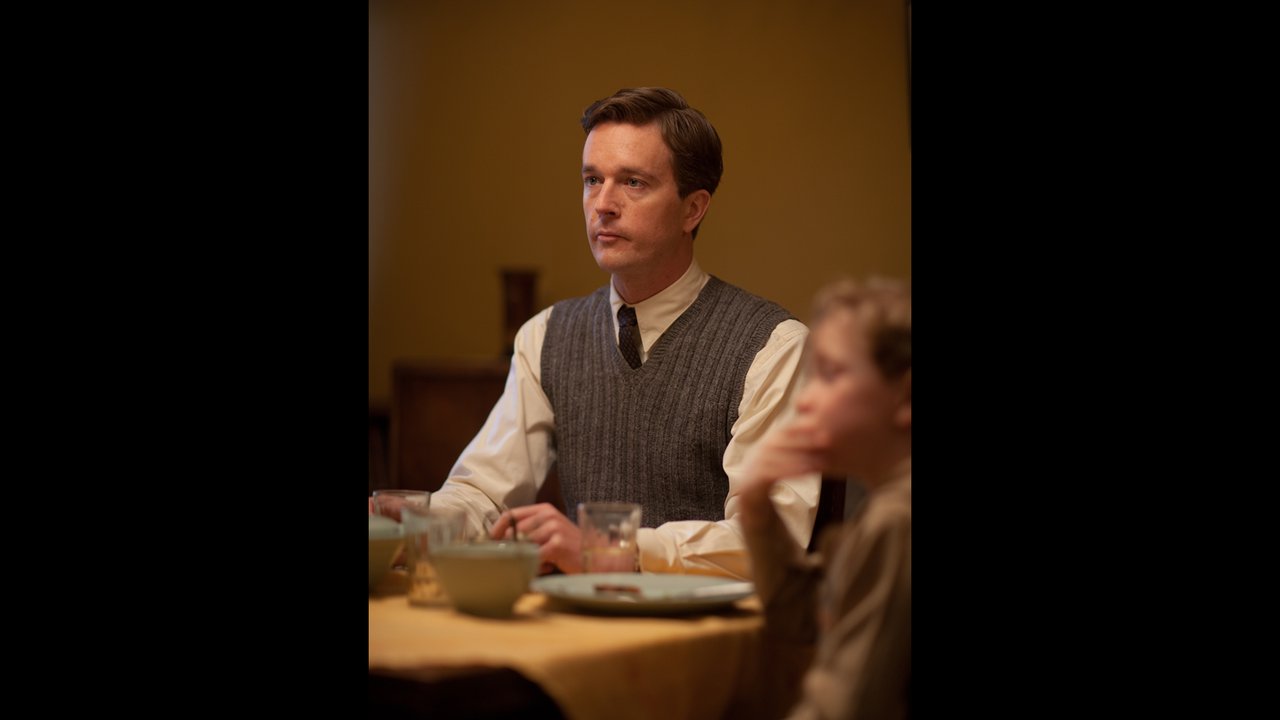 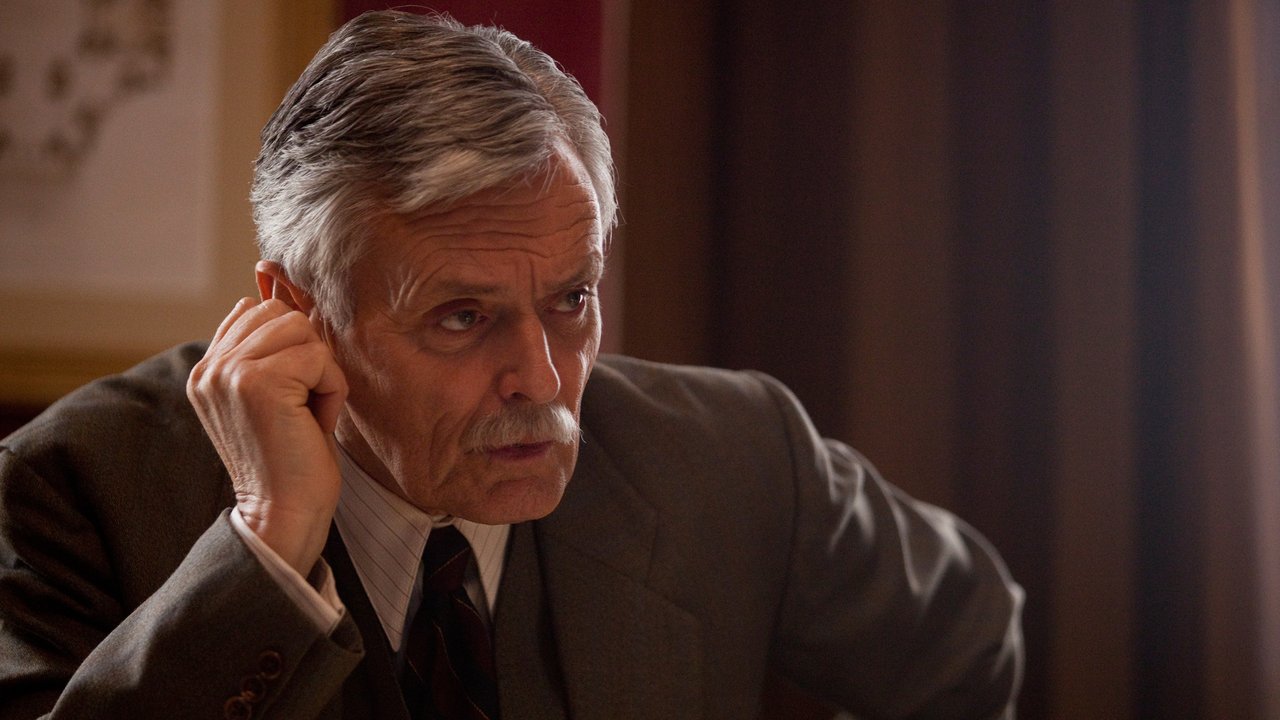 Susan’s conventionality masks a sharp, inquisitive mind. She may appear every inch the typical 1950s wife and mother, but when she hears about a string of unsolved murders in London, Susan’s old Bletchley spirit is ignited. With her handwritten charts of numbers, dates and times, and lines of wool connecting the dots on her wall map, Susan has spotted a pattern of behaviour in the killer that no one else sees. Unaware of her background, the police dismiss Susan’s theories causing her to realise that the only way she can solve the murders is with the help of her friends.

Secretly, Susan reconvenes the formidable foursome — bohemian and streetwise Millie; Lucy, with her brilliant photographic memory and Jean, the methodical no-nonsense organiser. A race against the clock ensues as the women work to outwit the culprit. Can they rekindle their singular expertise and discover the killer’s next move — before he strikes again?

Explore Season 2 of The Bletchley Circle

The Bletchley Circle was produced by Simon Heath and Jake Lushington, directed by Andy De Emmony and written by Guy Burt.