Explore how scientific curiosity resulted in a weapon of great destruction.

It began innocently enough. In 1938, two German chemists accidentally discovered how to split the nucleus of the uranium atom: nuclear fission. Einstein’s E=mc2 equation predicted that the amount of energy released from just one atom would be enormous.

Physicists all over the world immediately realized that fission might make a bomb of extraordinary power — and that Nazi Germany might be capable of creating one. The fear of Adolph Hitler getting a nuclear weapon led to a race to deter him by developing such a bomb first. Thus began a chain of events that would lead inexorably to Hiroshima, the nuclear arms race, the hydrogen bomb, the Cuban Missile Crisis and some of the greatest fear and tension ever in world history.

A Closer Look at "The Bomb" 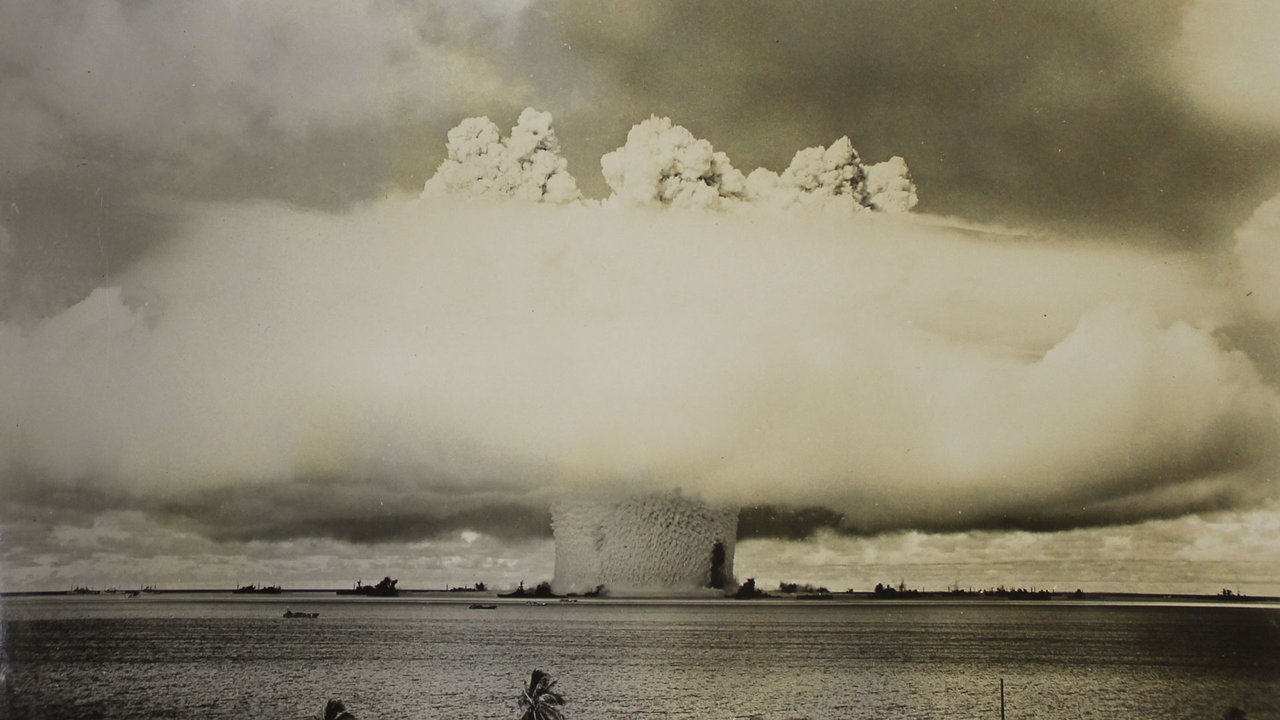 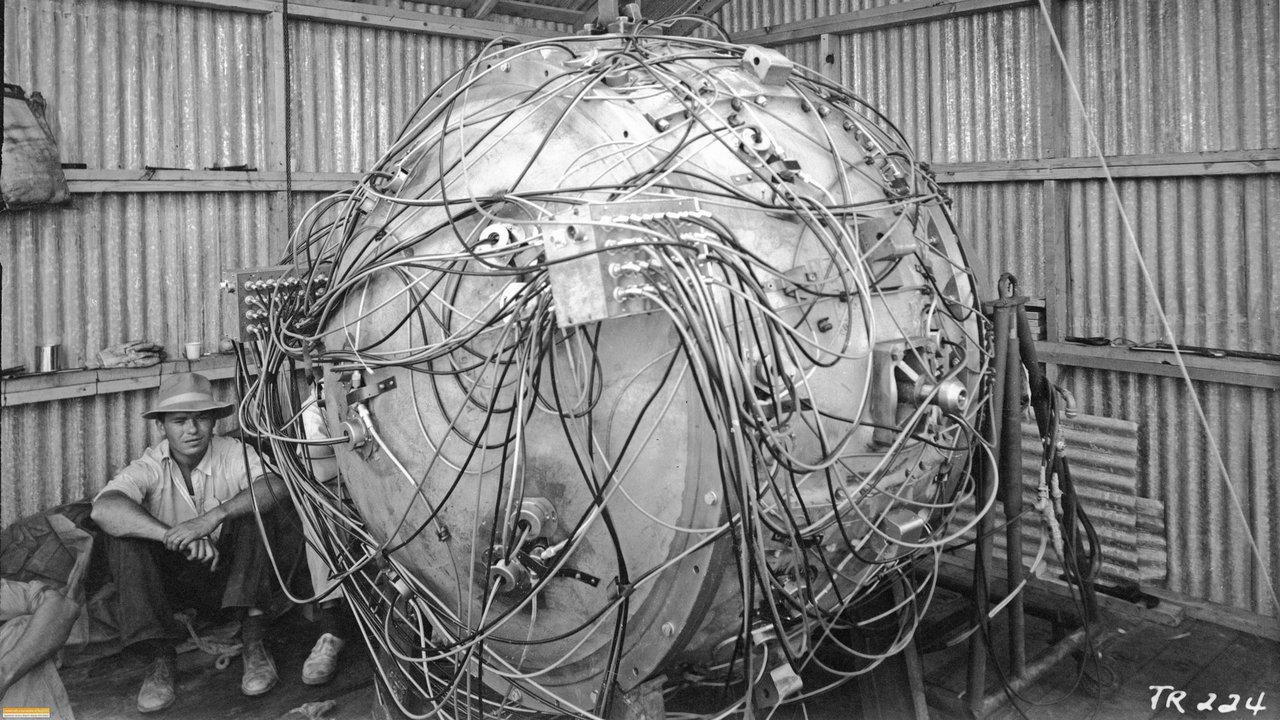 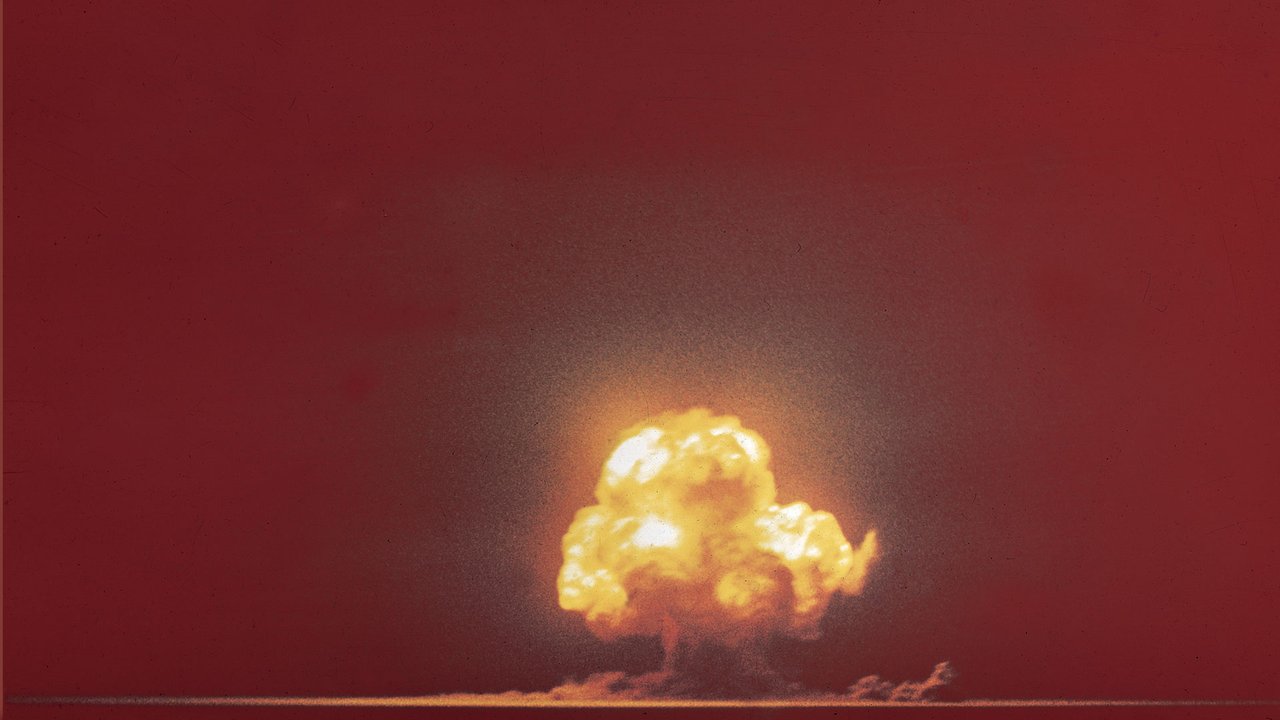 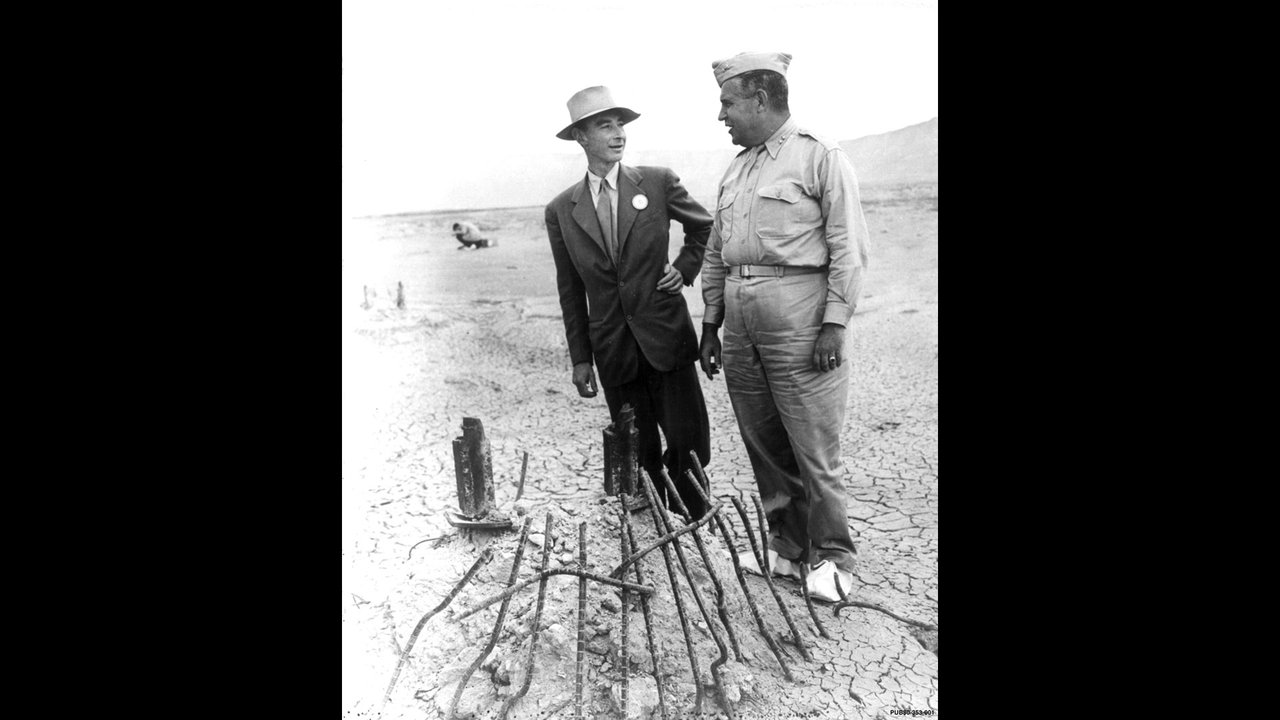 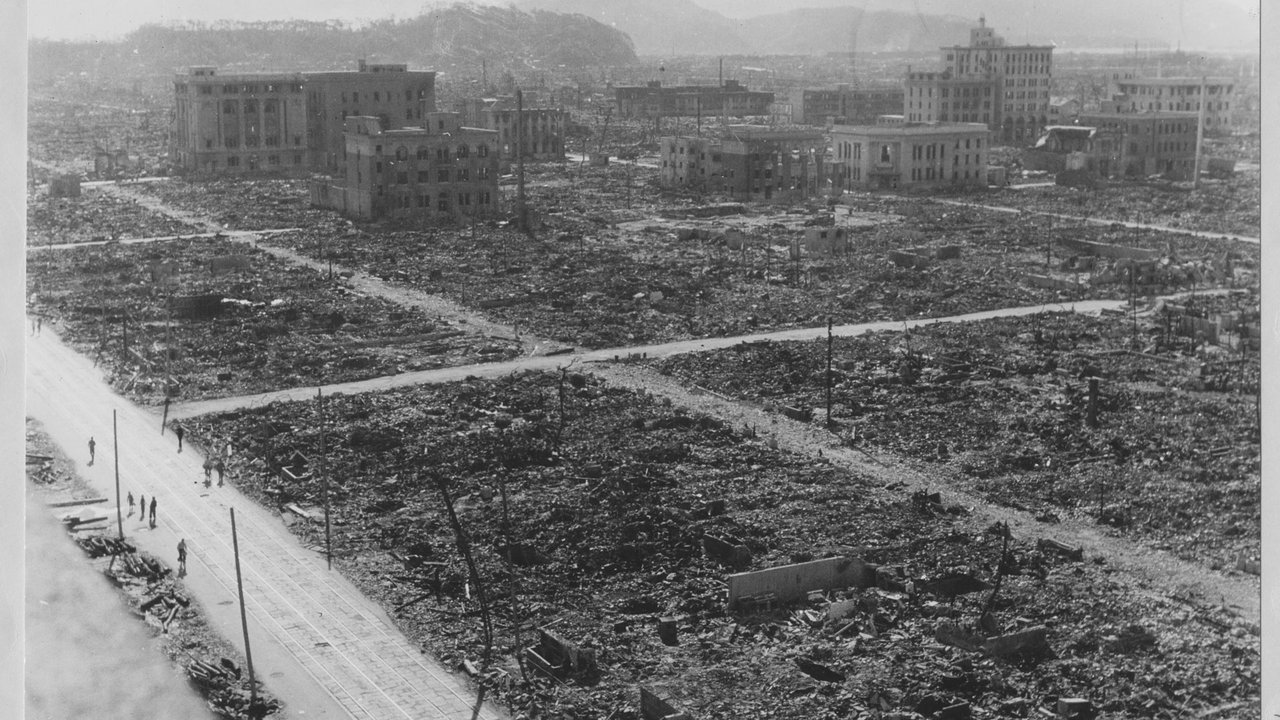 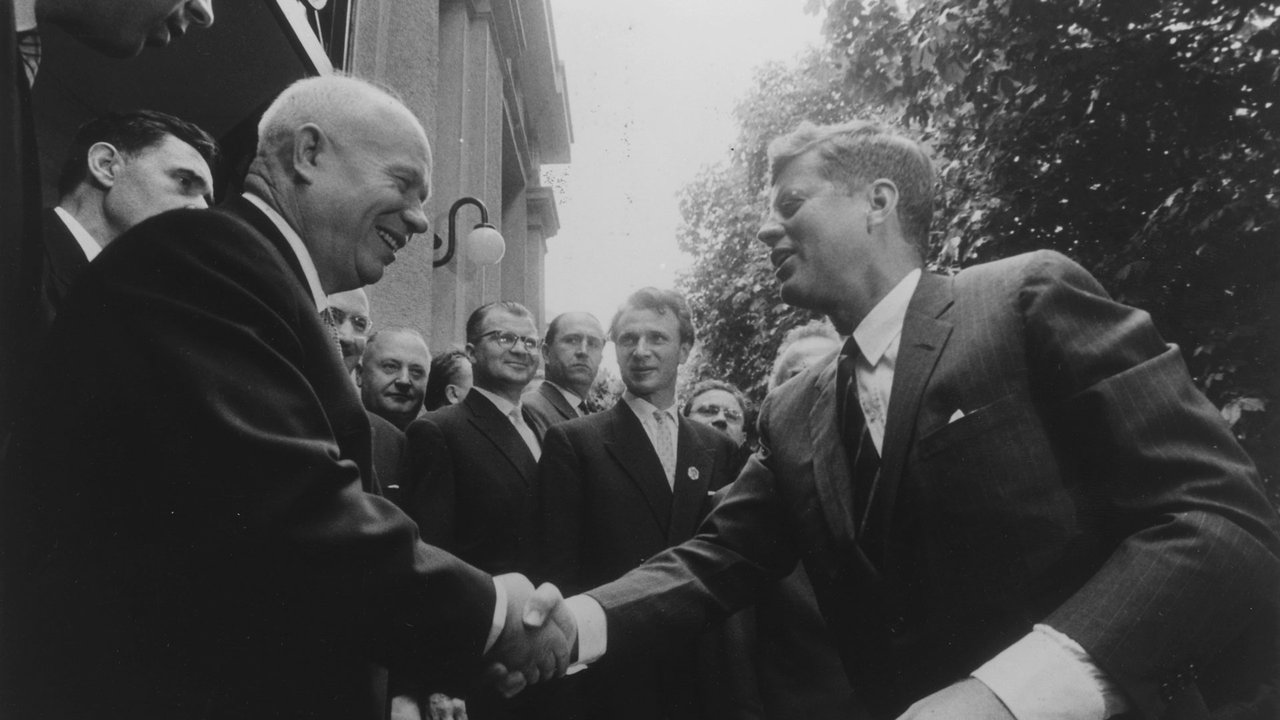 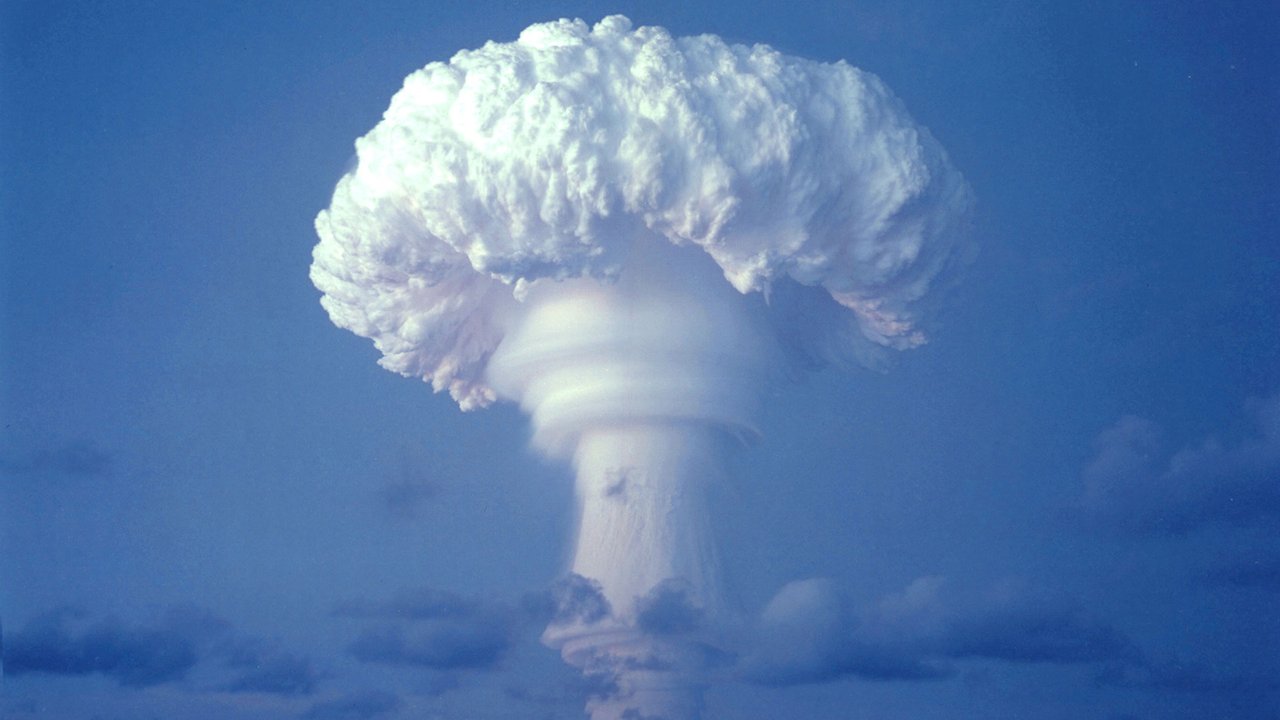 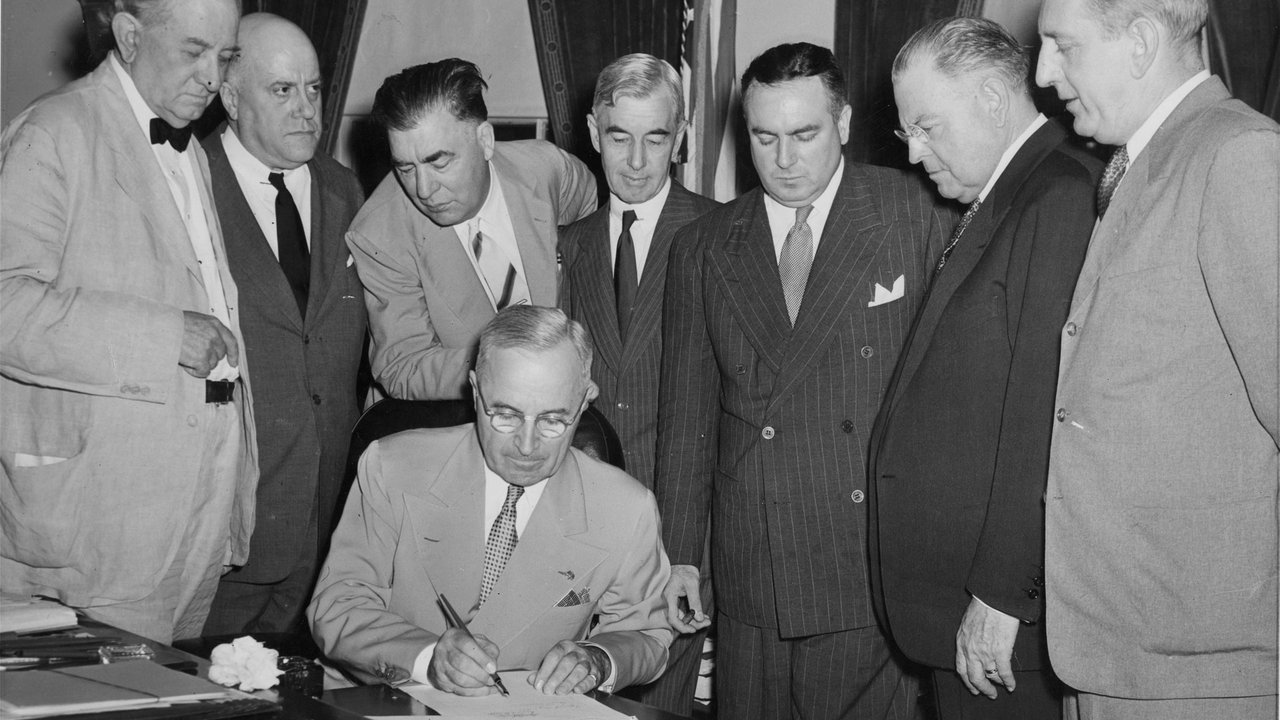 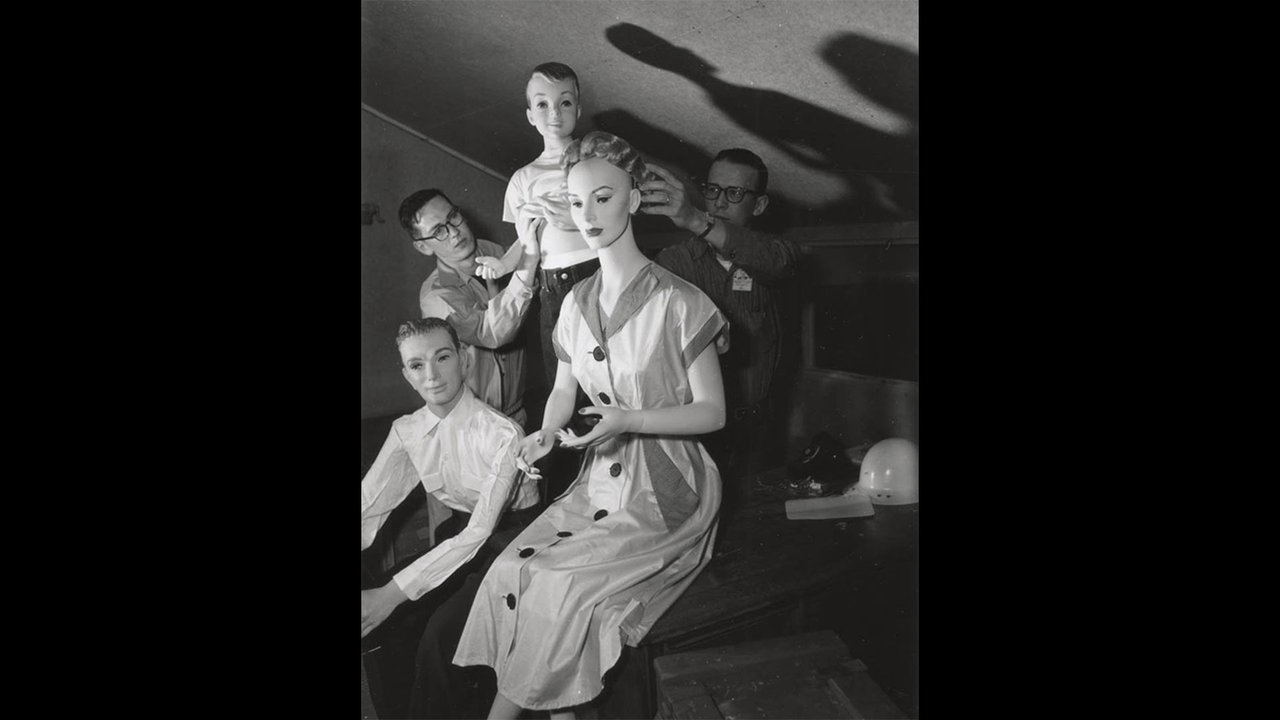 More About "The Bomb"

"The Bomb" explores how what started as simple scientific curiosity ultimately resulted in a weapon capable of ending civilization. The invention, says historian Richard Rhodes, “Was a millennial change in human history: for the first time, we were now capable of our own destruction, as a species.”

The program recounts the bomb’s history, as well as the successes, failures and moral dilemmas of the personalities who created it. We learn how it was developed and how it quickly changed everything, from international relations to politics, culture, even sex.

No less than the discovery of fire, the bomb marks a dividing line in human history between all that came before it, and everything that follows. For the first time, humans acquired the ability to destroy themselves, and we are still struggling to learn how to live with this awesome power. Decades after it first appeared, the bomb has receded in the public consciousness — but it continues to shape our lives.

We hear from scientists, weapons designers, pilots who dropped nuclear bombs, former Secretaries of Defense and State who wrestled with the bomb’s impact on international diplomacy, witnesses to nuclear explosions, historians, and ordinary men and women who have lived and worked with the Bomb.

"The Bomb" was produced by Lone Wolf Media.