"To Catch a Comet"

To Catch A Comet

Get a behind the scenes look at the attempt to land an orbiter on a comet.

Video from "To Catch a Comet"
/ videos

Billions of kilometers from Earth, a spacecraft the size of a car traveled towards an icy rock 2.5 miles across hurtling through space at tens of kilometers per second. It had been in space for ten years, but on Nov. 12, 2014 it did something no other spacecraft had ever attempted — orbit and land on a comet.

A Closer Look at "To Catch a Comet" 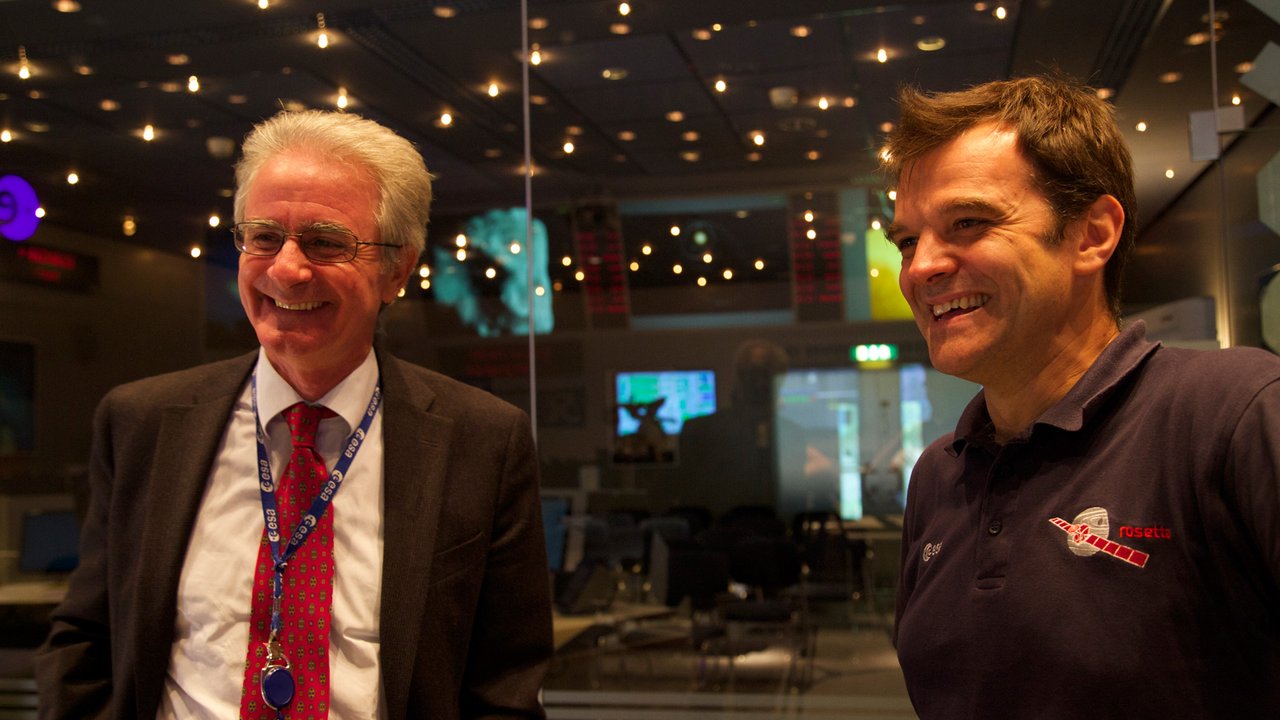 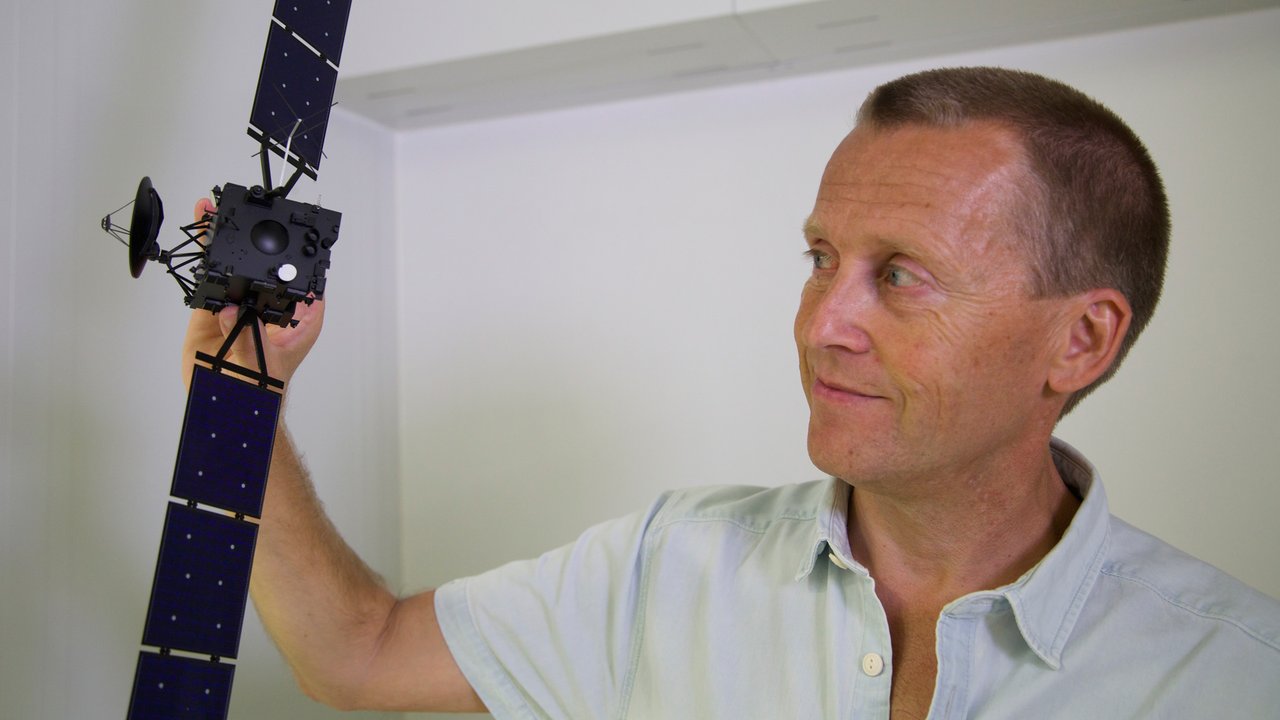 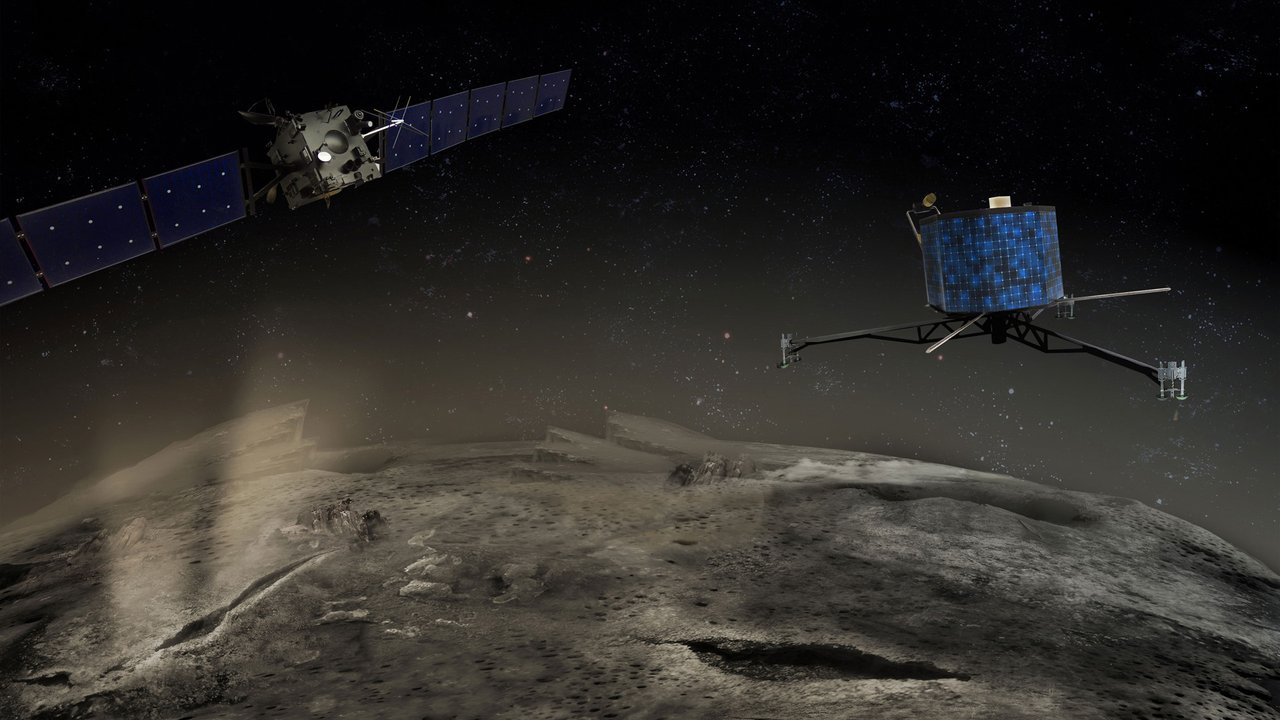 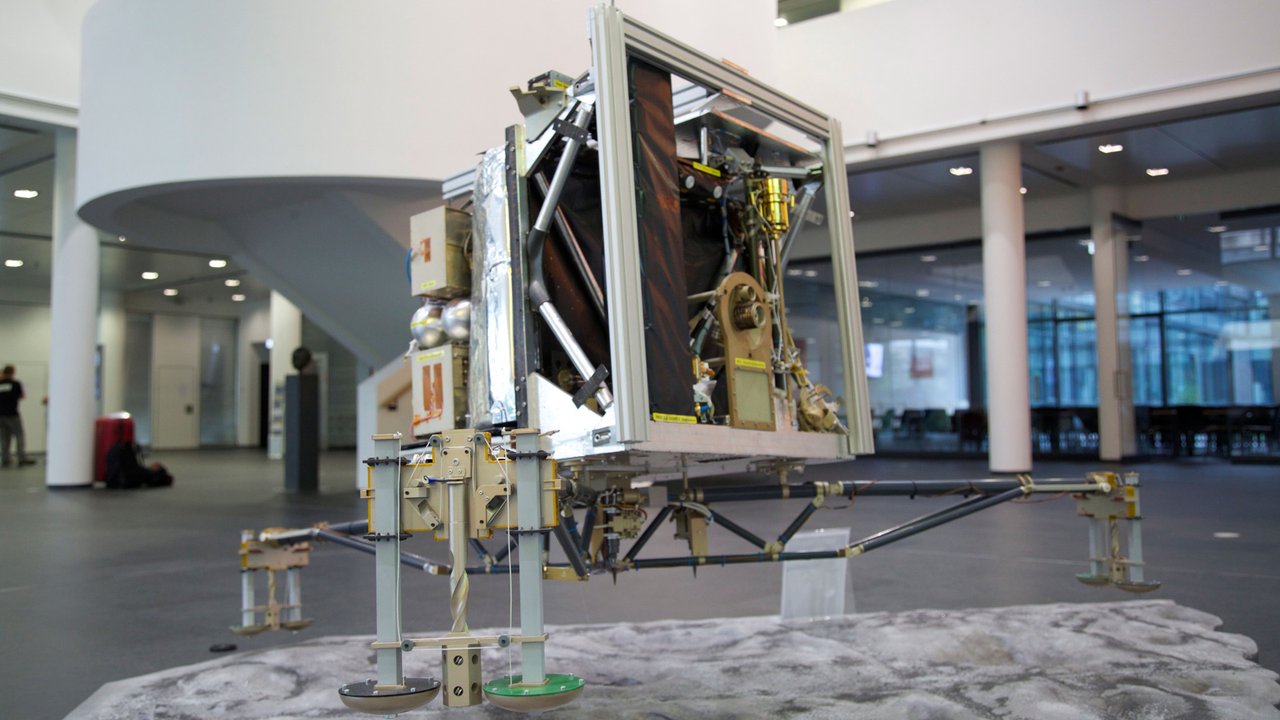 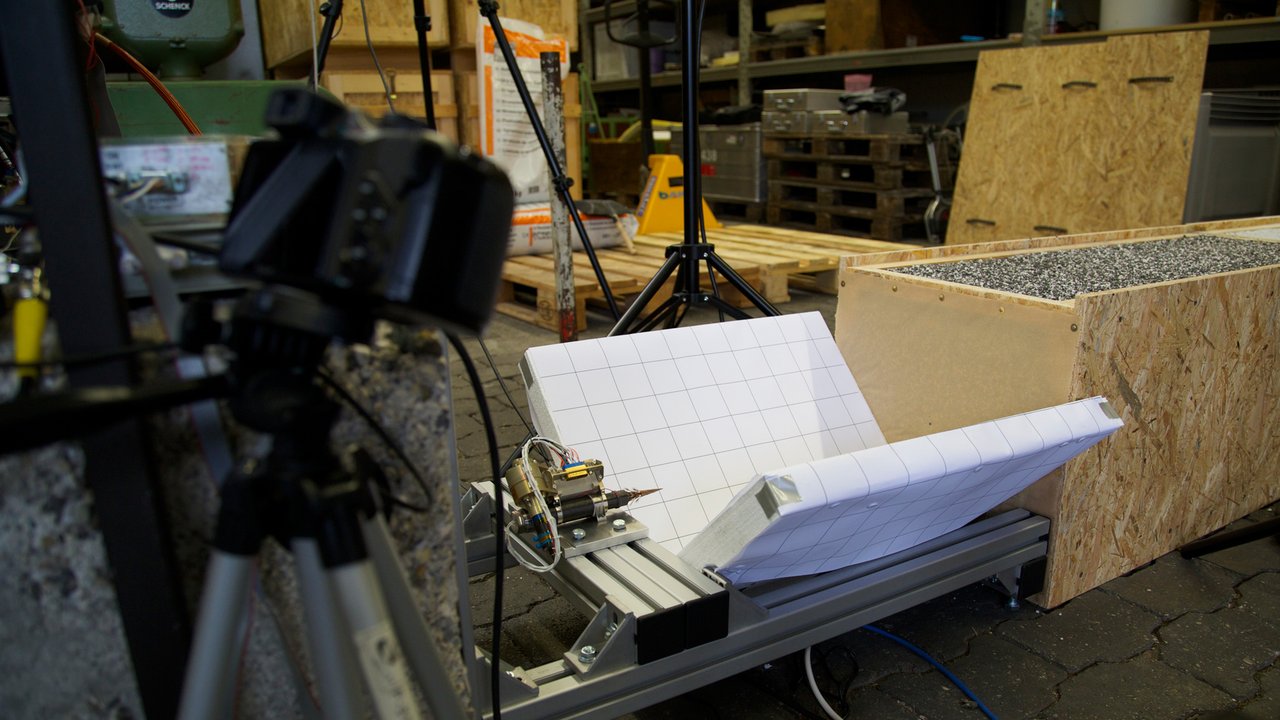 Rosetta, the European Space Agency’s (ESA) orbiter and Philae, the German Aerospace Centre (DLR) lander were not short of ambition. It took a generation, 30 years, to get to this point along a rocky road besieged by technological challenges, faulty launch vehicles and budget constraints, all of which conspired to stop the mission in its tracks.

The idea behind Rosetta is awesome, but a daunting list of challenges awaited the team at mission control. Unable to carry enough fuel owing to weight restrictions, the Rosetta scientists devised a delicate cat and mouse trajectory to reach their distant destination. In the ten years Rosetta had been in space she flew around the Earth three times, Mars once and the asteroid belt twice, to gain the momentum she needed to reach her destination. In the months before landing, the team navigated Rosetta safely to a world never before observed at such distances or accuracy. Rosetta orbited the comet before releasing Philae onto the surface. With little gravity from the comet, the team at mission control orbited manually.

Collectively Rosetta and Philae carry a remarkable 21 scientific instruments designed and manufactured globally by hundreds of engineers and visionaries. Each has a purpose, to chip away at the comet’s secrets retrieving invaluable data and beaming it back to Earth — promising to unlock the secrets from the formation of the solar system 4.5 billion years ago and even the origins of life itself.

Not only that, Rosetta will follow this colossal comet as it blasts toward and around the Sun.

Rosetta, along with its passenger Philae, are guaranteed to provide a treasure-trove of scientific data and an unforgettable ride.

"To Catch A Comet" was produced

To Catch a Comet

To Catch a Comet