Stories highlighting early childhood education as the key to realizing the American Dream.

Class of ’27 presents three distinct yet complementary personal stories from places too often ignored in America. Each portrait demonstrates that children from struggling rural communities, despite their circumstances, are more likely to grow into productive and civically engaged adults if they receive support in their earliest years. Committed to supporting the children’s potential, each community shares the characteristics of being places of hope, inspiration and resiliency. In the hollows of Appalachia, on native lands of the Upper Midwest, and in West Coast migrant camps, families face tough times and the prospect of a compromised future for their children.

To explore the challenges, filmmaking teams led by James Rutenbeck, Dustinn Craig and Nina Alvarez set out across rural America to focus on the lives of our youngest citizens in diverse communities. Their result is Class of ’27, a thought-provoking documentary comprised of three short films about teachers and local leaders who have joined forces to beat the odds and guide their children toward the long-term goal of graduating high school in 2027. 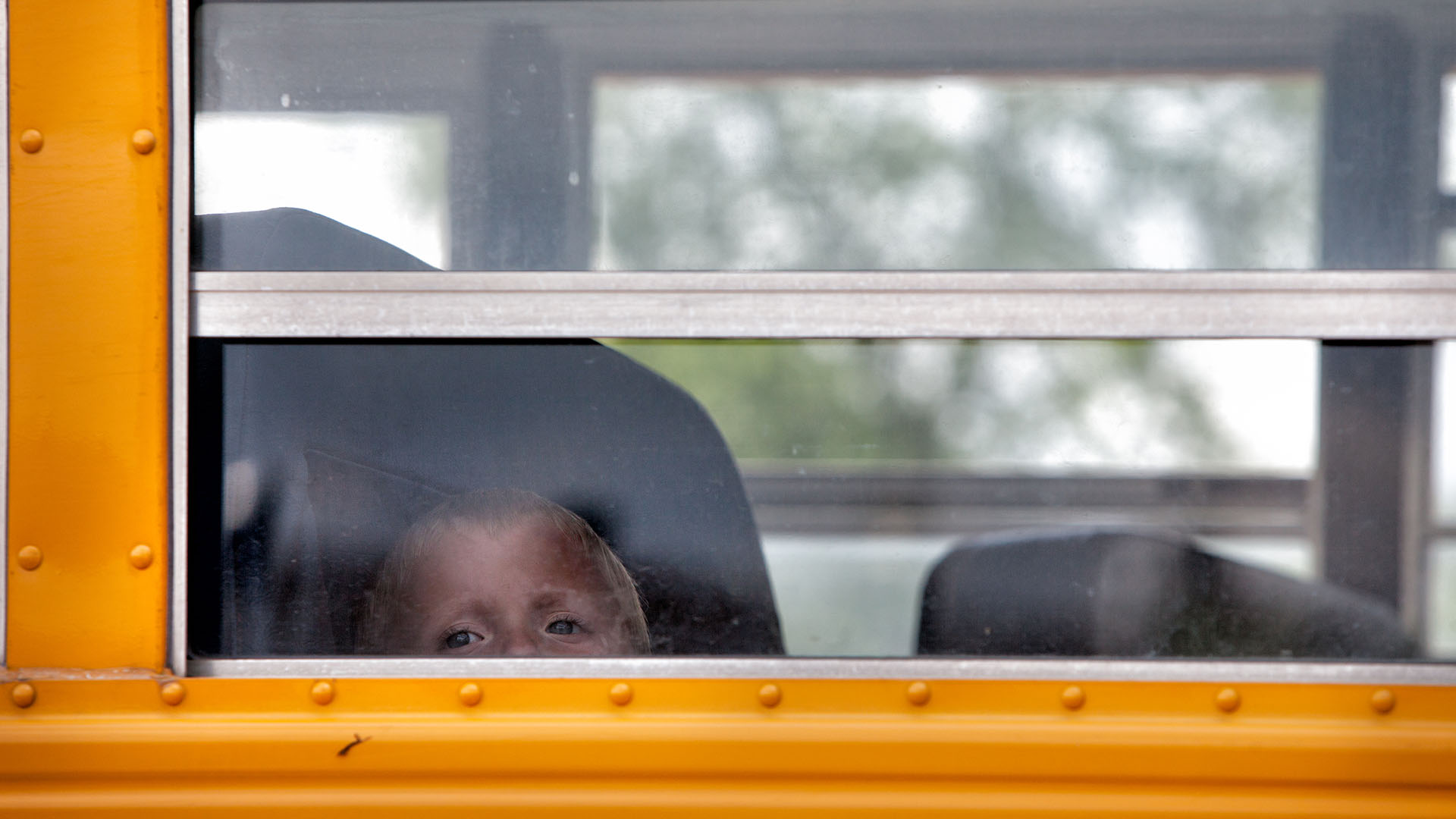 More About Class of '27: America ReFramed

The first portrait entitled Class of ‘27 follows preschoolers in Booneville, Ky. With local employment largely limited to the school system, these children are fortunate to have caring and competent adults preparing them for better futures. “I’m getting them ready for kindergarten,” says Betsy Coomer, a tireless early-education teacher with decades of experience, who aims high for school readiness. Concerned for children who are hungry, Cleda Turner of Owsley County Outreach organizes food packets for children to take home for the weekend on Fridays after school.

The second portrait entitled Little Dream Catchers introduces audiences to White Earth Nation in Minnesota whose members set high standards. Preschoolers learn school readiness while engaging in tribal rituals, such as pow-wows, to prepare for kindergarten with a sense of identity. Former Tribal Chairwoman Erma Vizenor, herself an educator with graduate degrees, sums up the mission of White Earth early education as “a lifetime of choices instead of a lifetime of circumstances.” She notes: “Education is our ticket out of poverty here; it was my ticket.”

The third portrait, entitled Fields of Promise, follows Mireya and her parents from Fresno, Calif. to Oregon’s Willamette Valley for berry season. Mireya’s parents, who speak Spanish and Mixteco at home, face work days as long as 12 hours. They enroll her in Migrant Head Start, where bilingual teacher, Aimee Brown, makes it a warm, high-quality experience with meals and outdoor play. Their focus is to ensure Mireya’s academic readiness. Each short film in Class of ‘27 opens with a reflection by award-winning writers Silas House, Gyassi Ross and Sandra Cisneros, who frame each story with authenticity and insight.

A Closer Look at Class of '27: America ReFramed 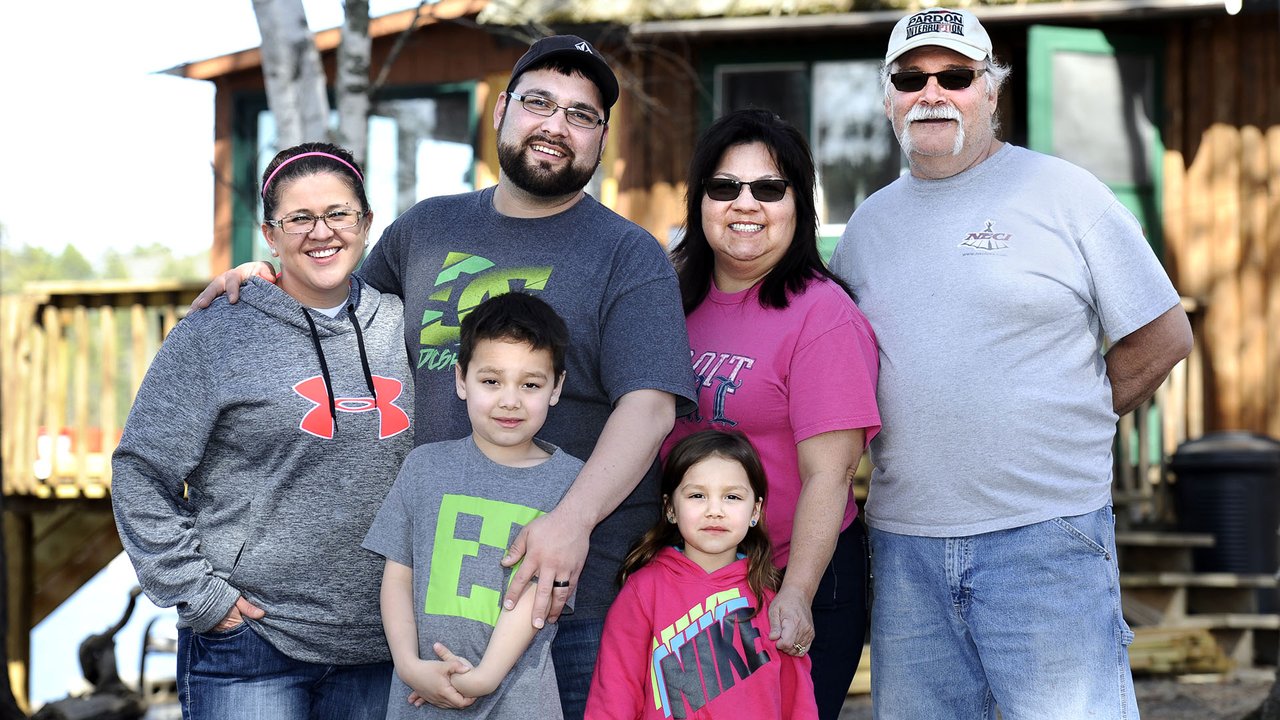 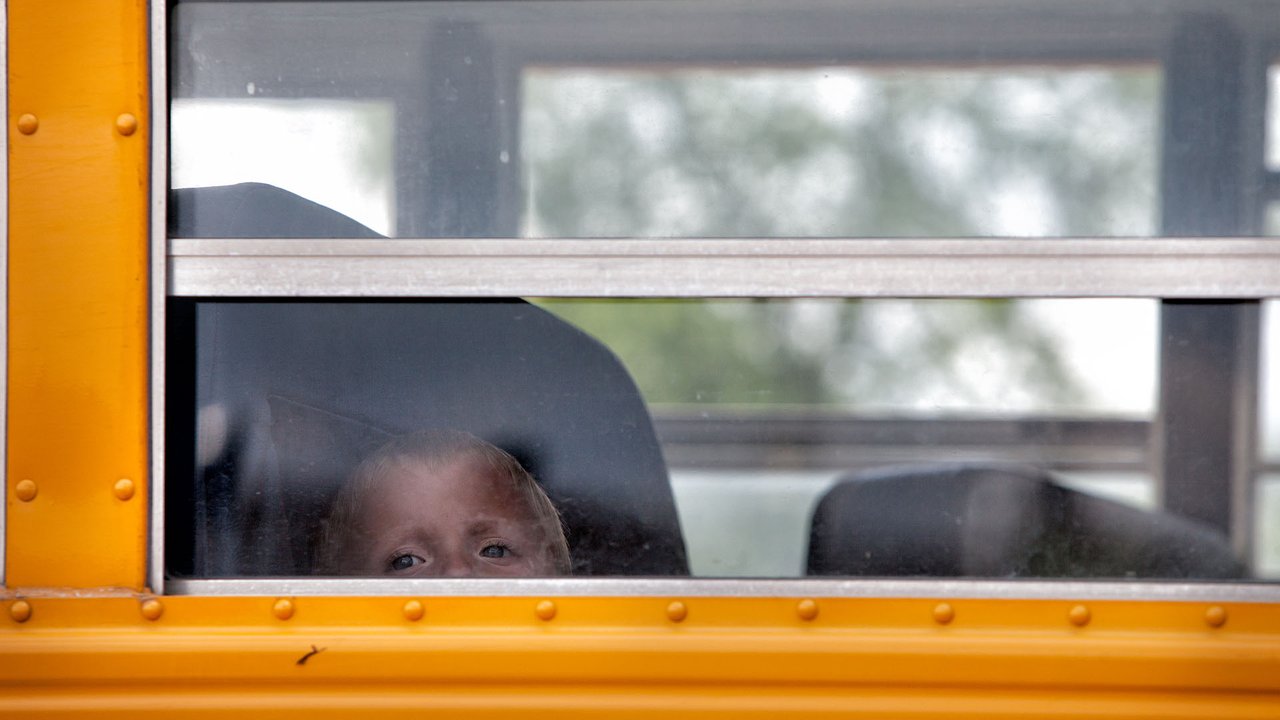 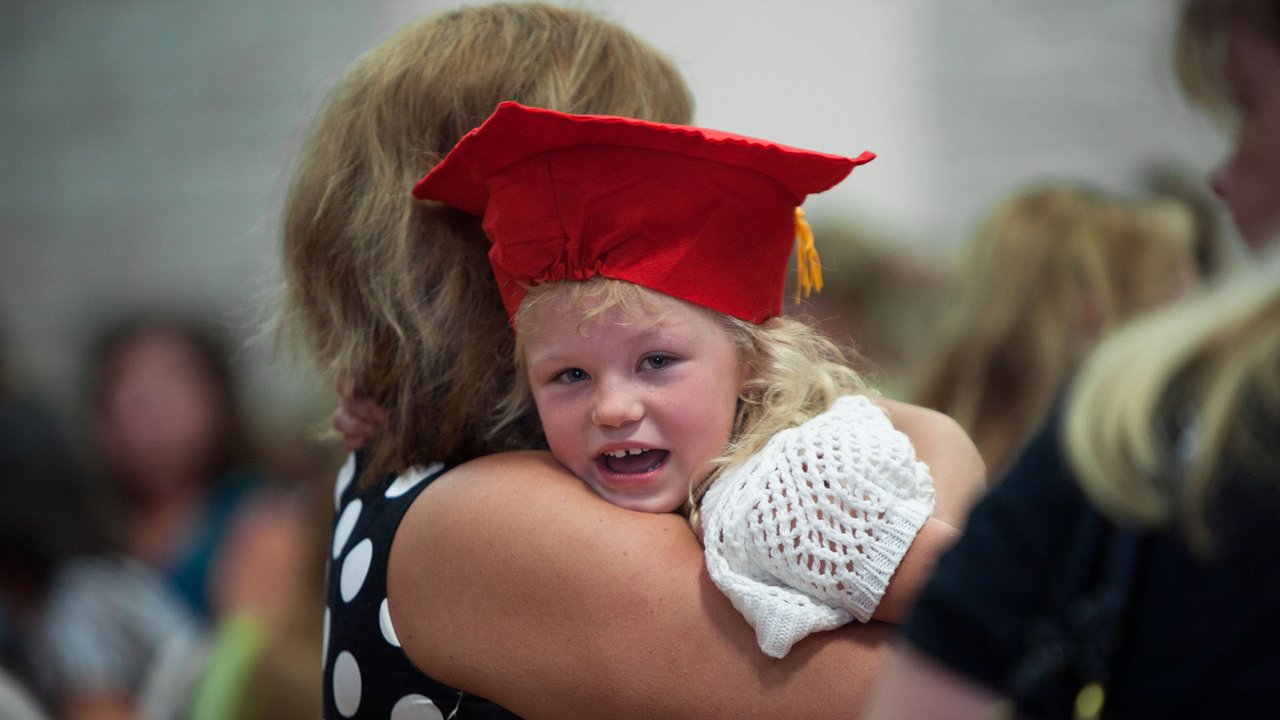 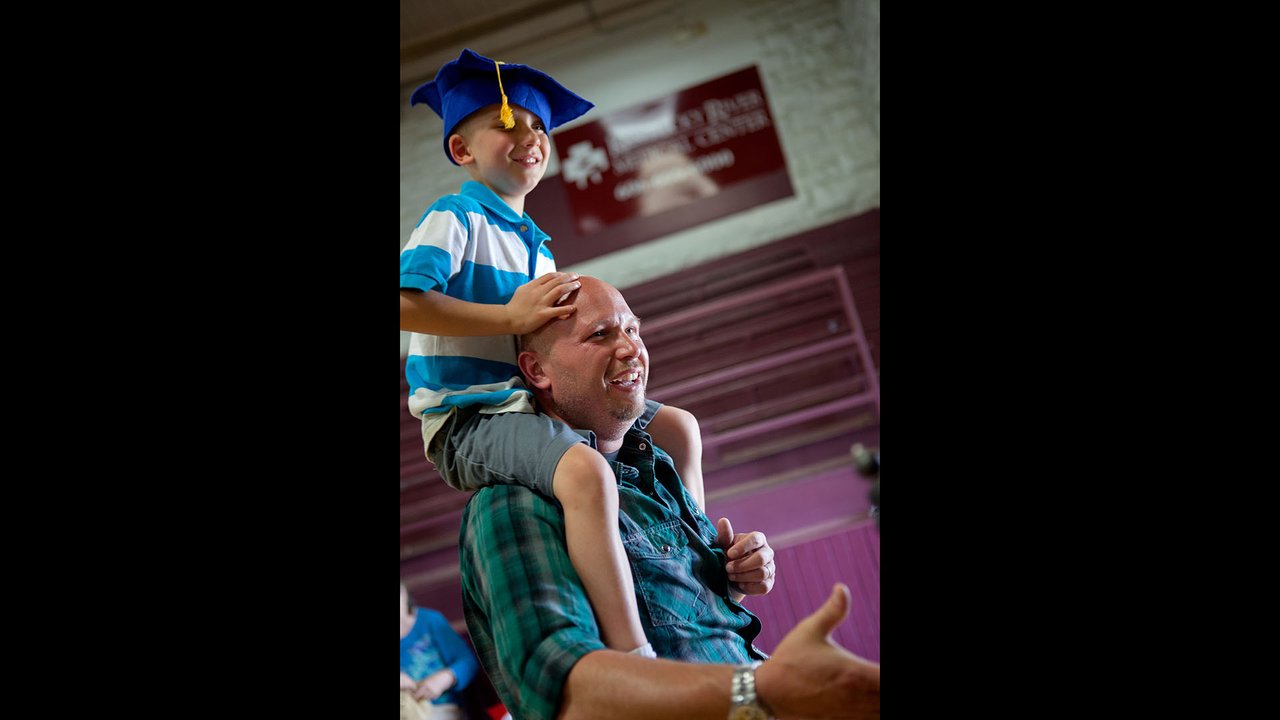 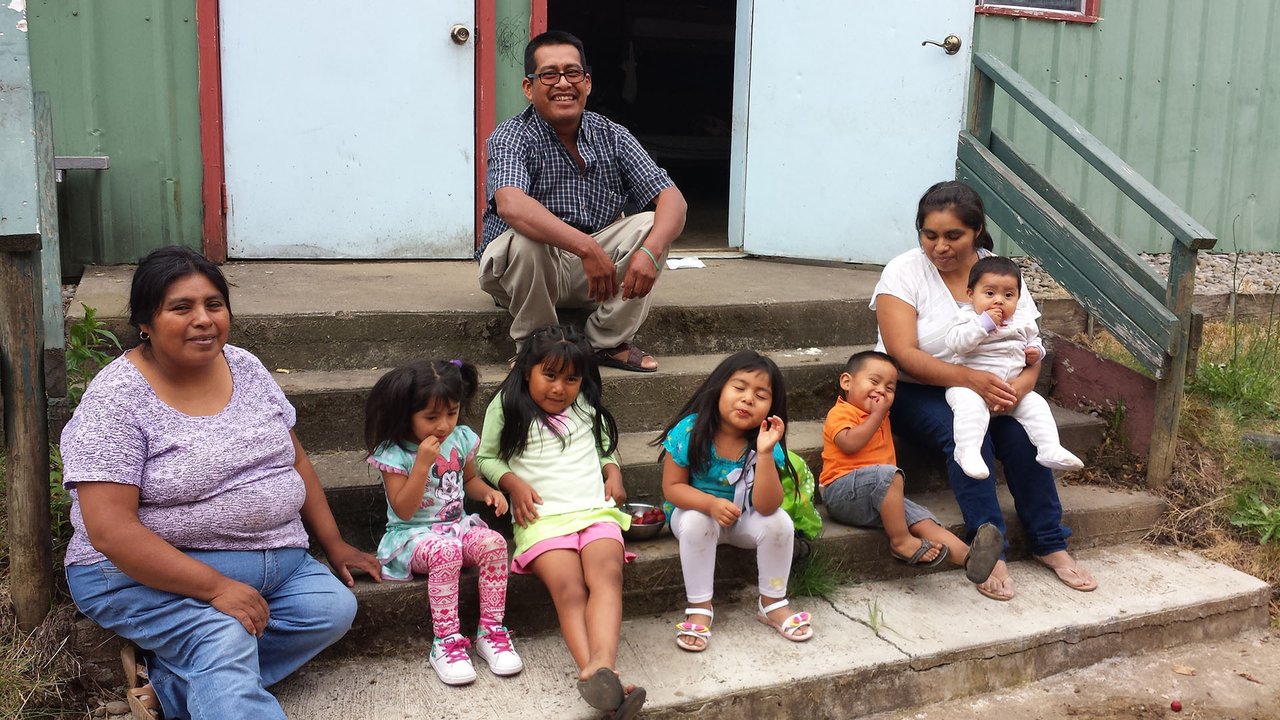 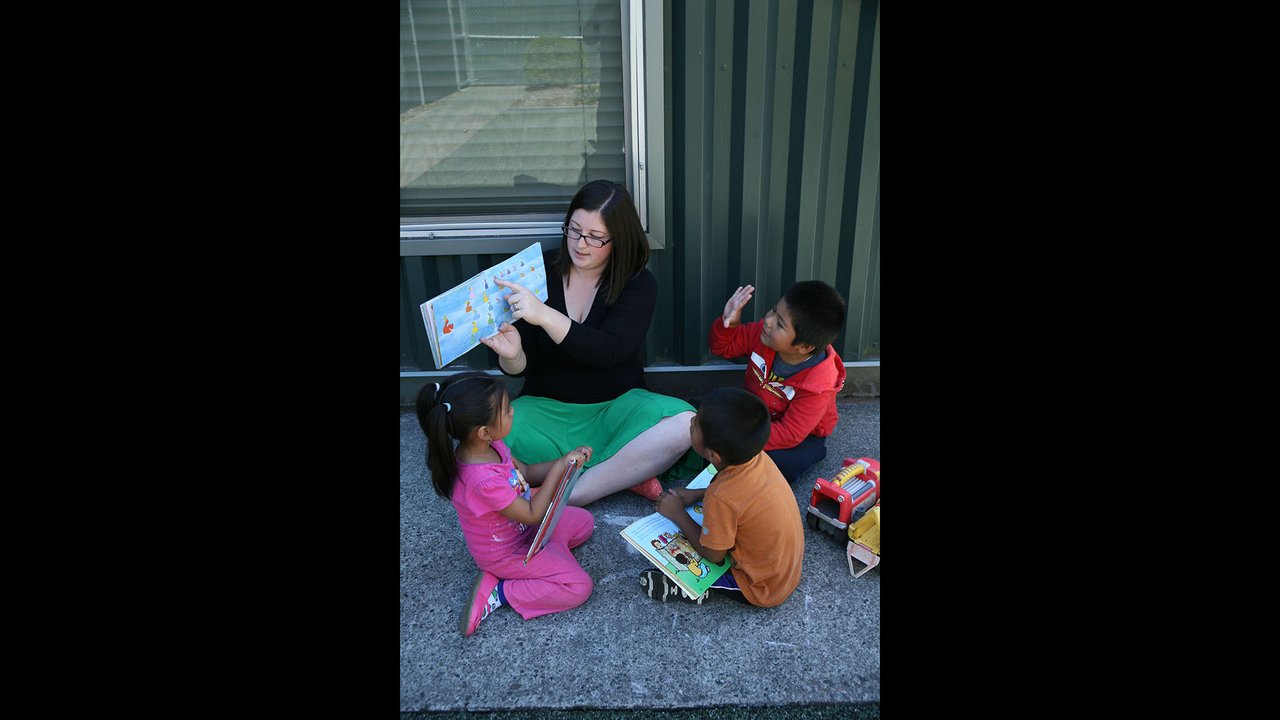 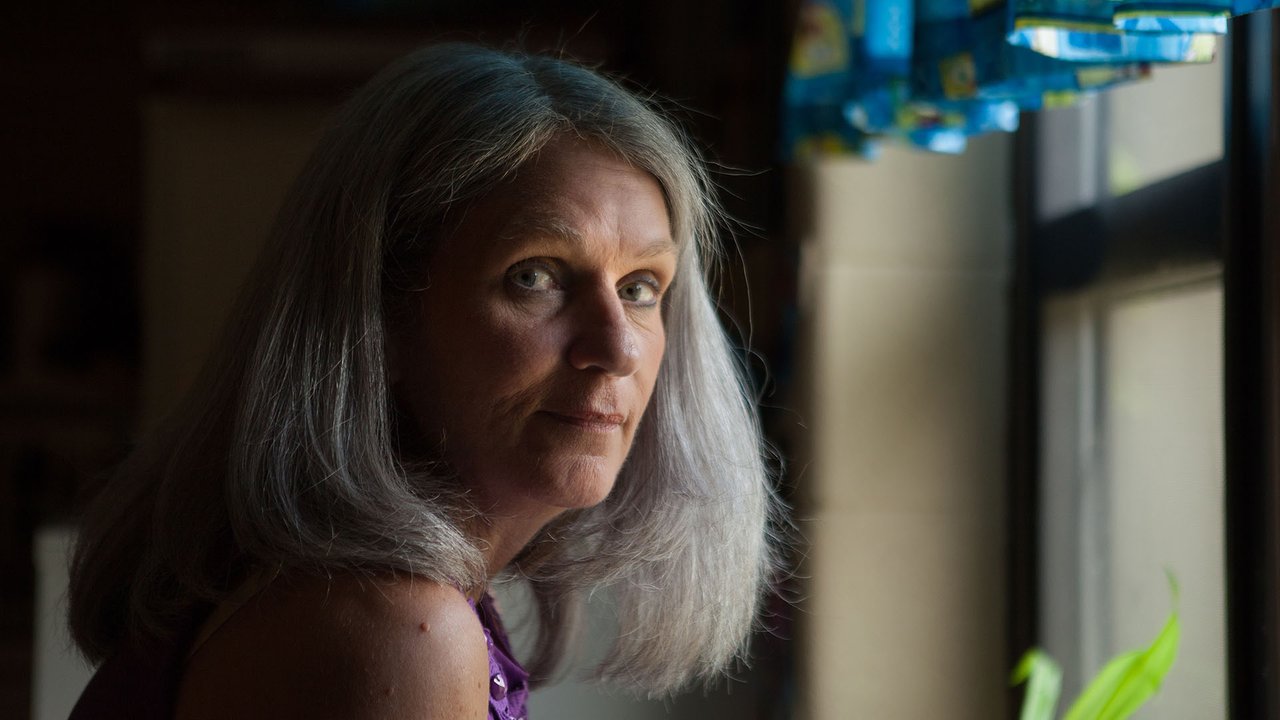 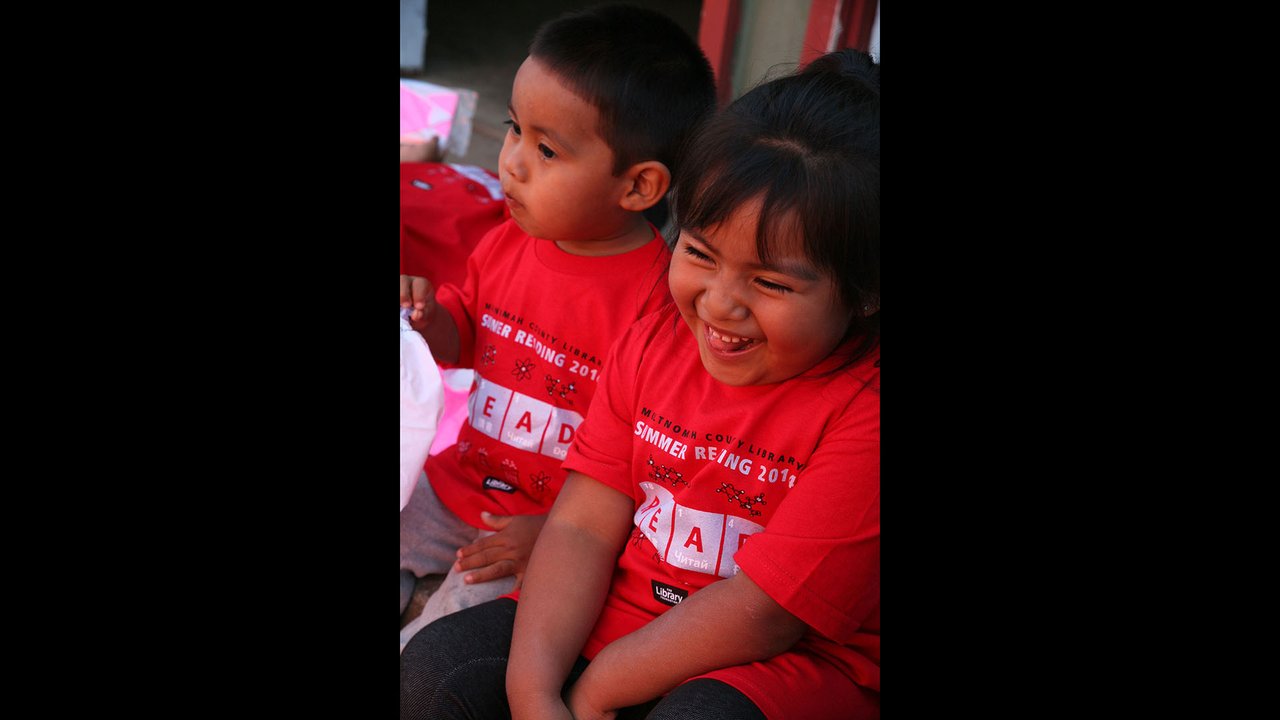 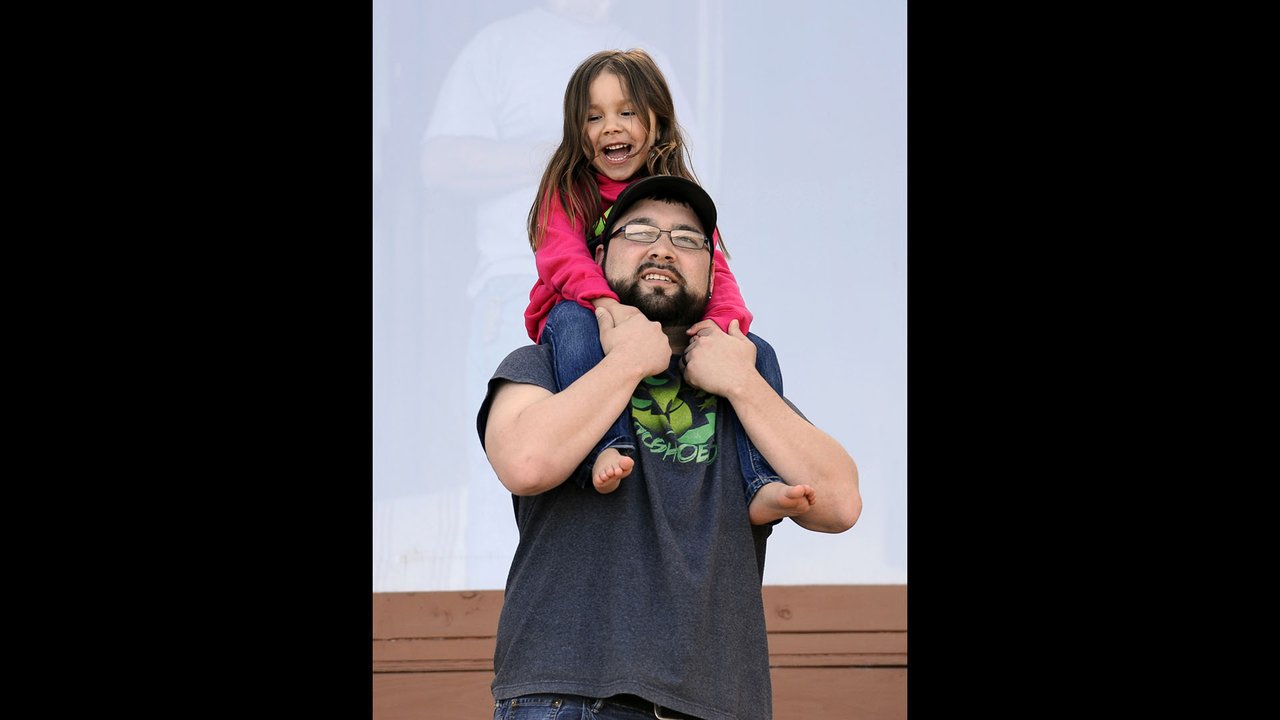 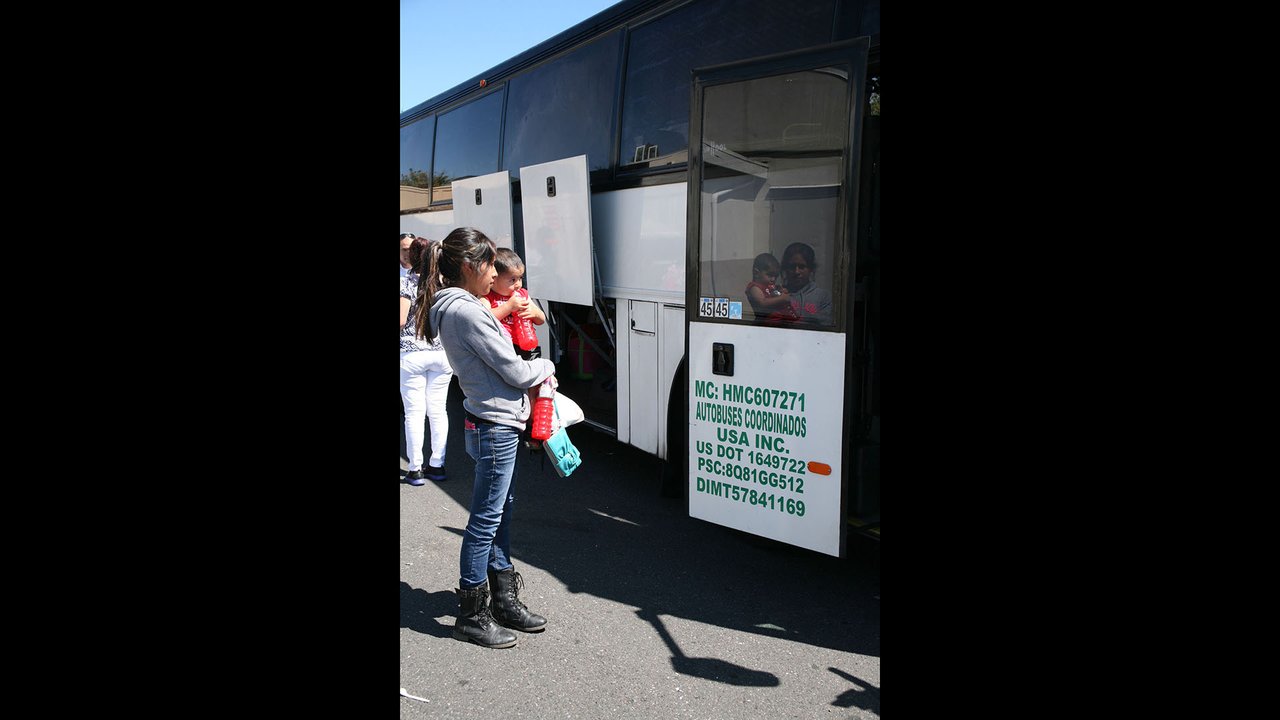 Class of '27: America ReFramed was produced by Lost Nation Pictures and ITVS.

Major funding provided by the Corporation for Public Broadcasting.

Class of '27 is presented as part of American Graduate: Let's Make it Happen.