After two years on the drawing board, D-Day was the most meticulously planned operation in military history, a logistical effort on a scale never seen before or since. On June 6, 1944, 3,000 planes dropped 23,000 airborne troops behind German lines, and 7,000 ships delivered around 20,000 military vehicles and 130,000 allied soldiers, who stormed five heavily defended French beaches in an all-or-nothing assault on Nazi occupied Europe. Once on the shore, the troops had to negotiate two million mines buried in the sand, 46,000 fearsome beach obstacles and hundreds of miles of barbed wire, while dodging the shells and bullets fired by 40,000 German defenders.

Focusing on the most important strip of Omaha beach that day — the exit at Vierville-sur-Mer — D-Day 360 strips D-Day back to its raw data to reveal how the odds of victory, in the greatest gamble of World War II, swung on what happened over a five-hour period on a five mile stretch of French coastline. 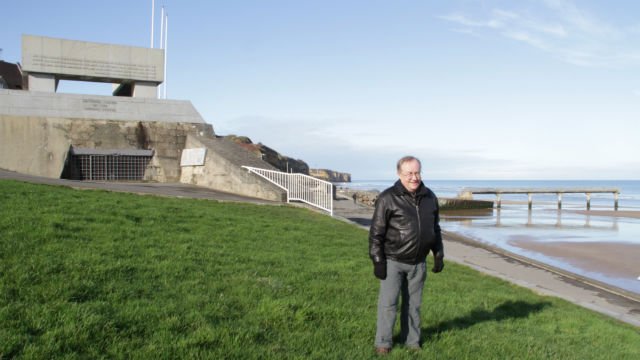 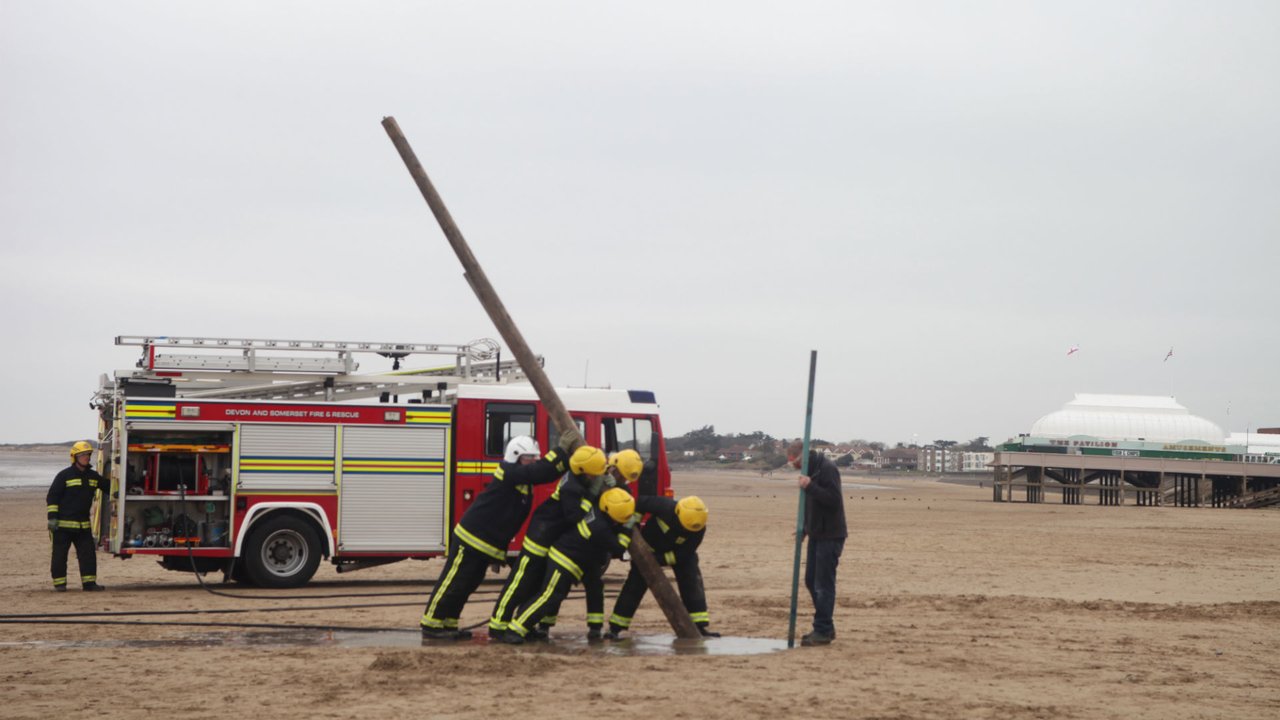 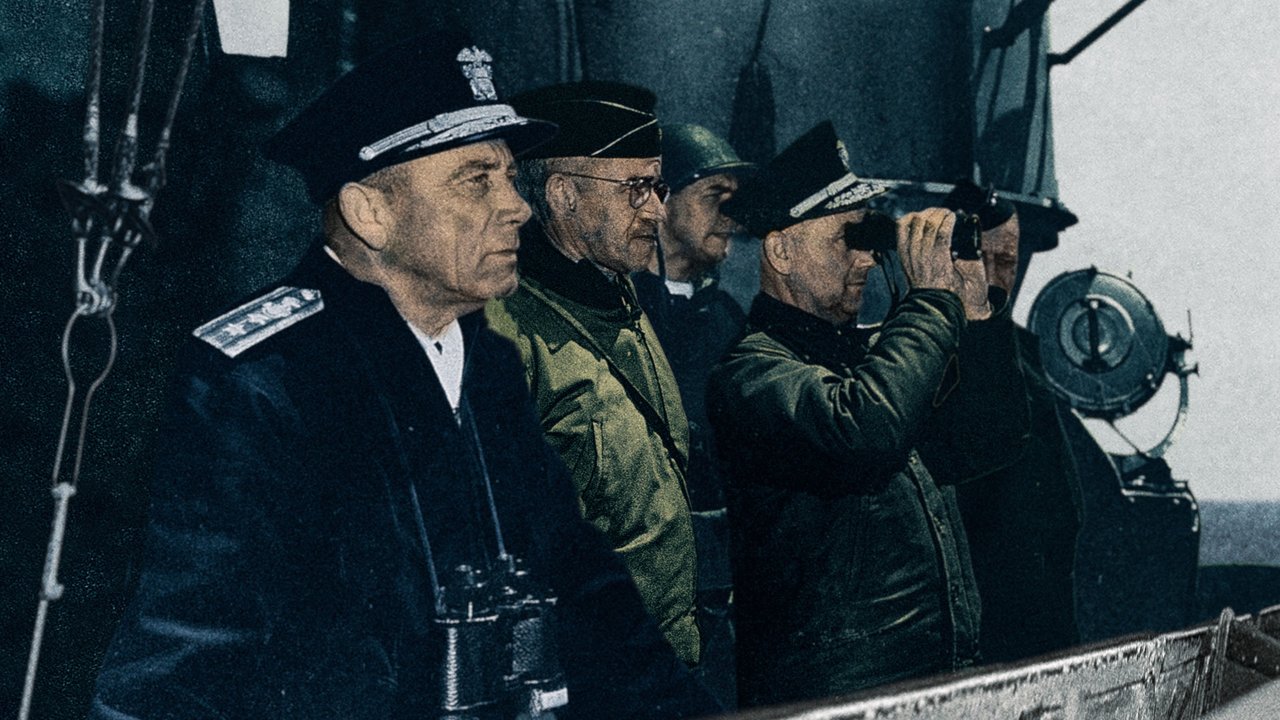 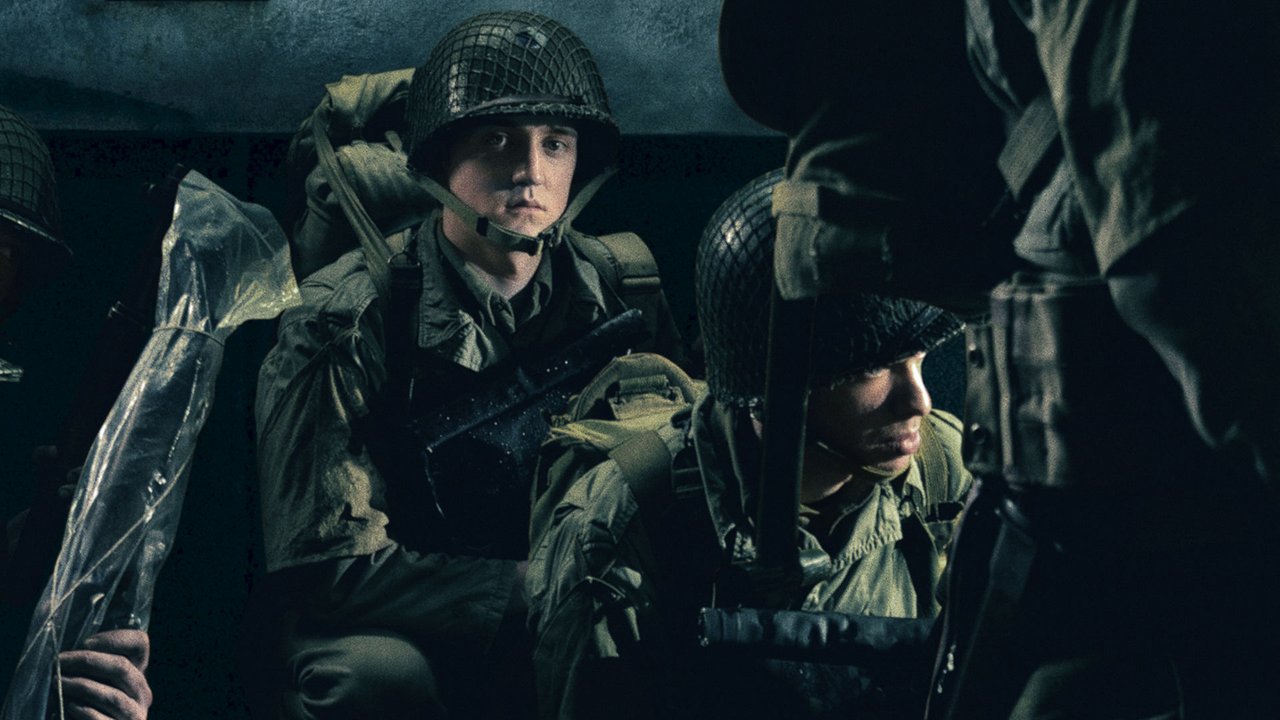 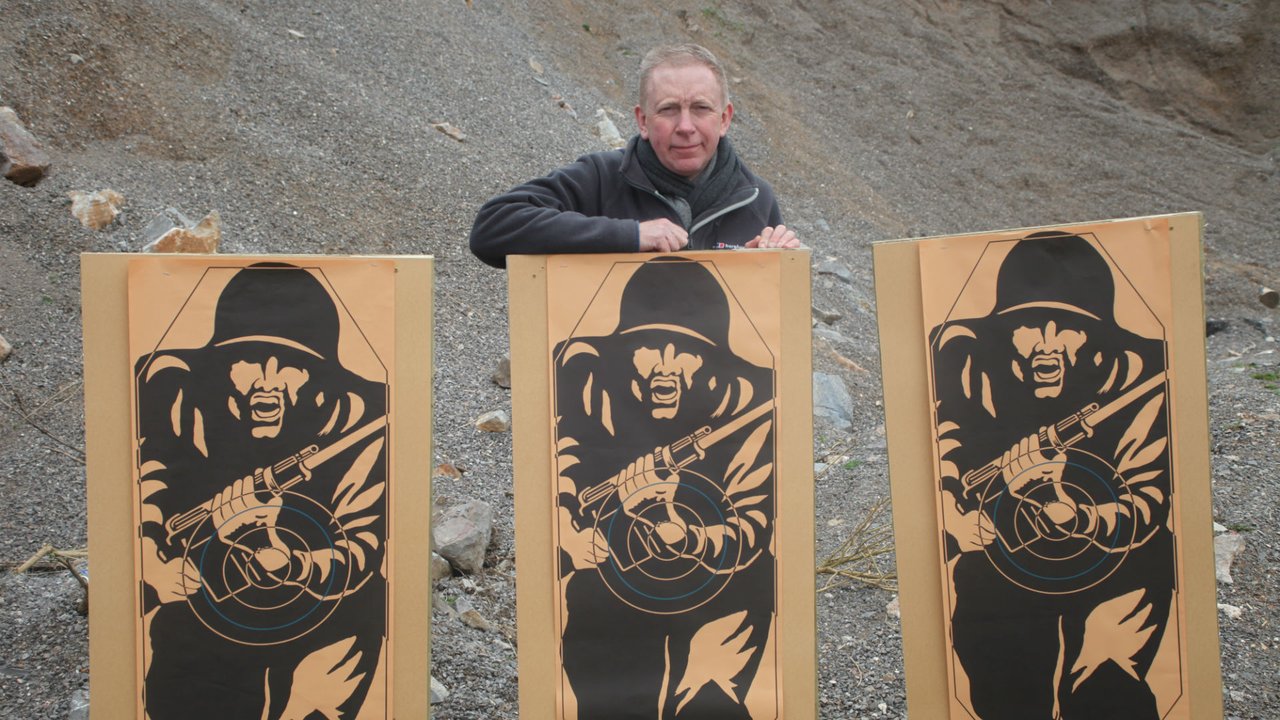 Data gathered though forensic laser scanning, 3D computer modeling and eye-witness accounts bring the battlefield to life as never before. The film takes advantage of light detection and ranging technology, or LiDAR, to re-create the landscape and allow viewers to switch effortlessly between the macro and the micro — pulling back for the big picture and zooming in to a close-up of a single soldier on the battlefield. It’s a new approach and perspective that tells the story with details never before available.

Produced by Glenn Swift and directed by Ian Duncan for Windfall Films, D-DAY 360 is part of a series of new and encore programs airing on PBS this spring that will focus on unique aspects of World War II.

D-Day 360 was produced by Glenn Swift for Windfall Films. 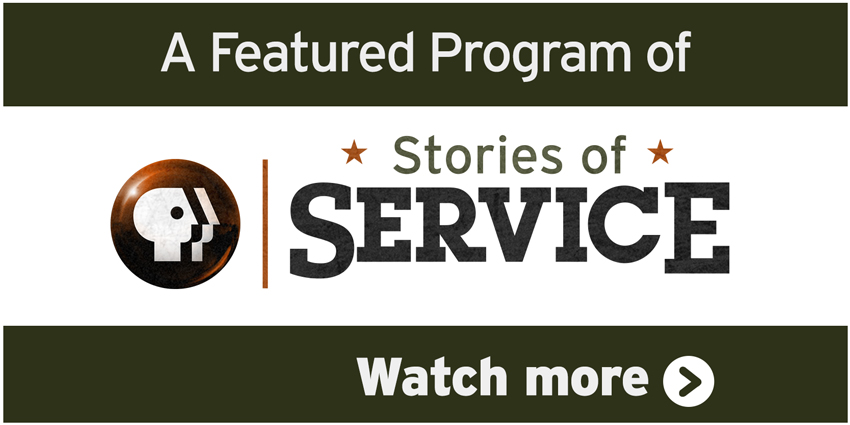