Four-time Grammy winner David Holt has spent his life learning and performing traditional American music. It has taken him from the most remote coves of southern Appalachia to the bright lights of TV studios and the Grand Old Opry stage. In David Holt’s State of Music he shares tunes and stories with modern masters of this historic music that has a growing legion of contemporary fans.

A Closer Look At "David Holt's State Of Music" Season 1 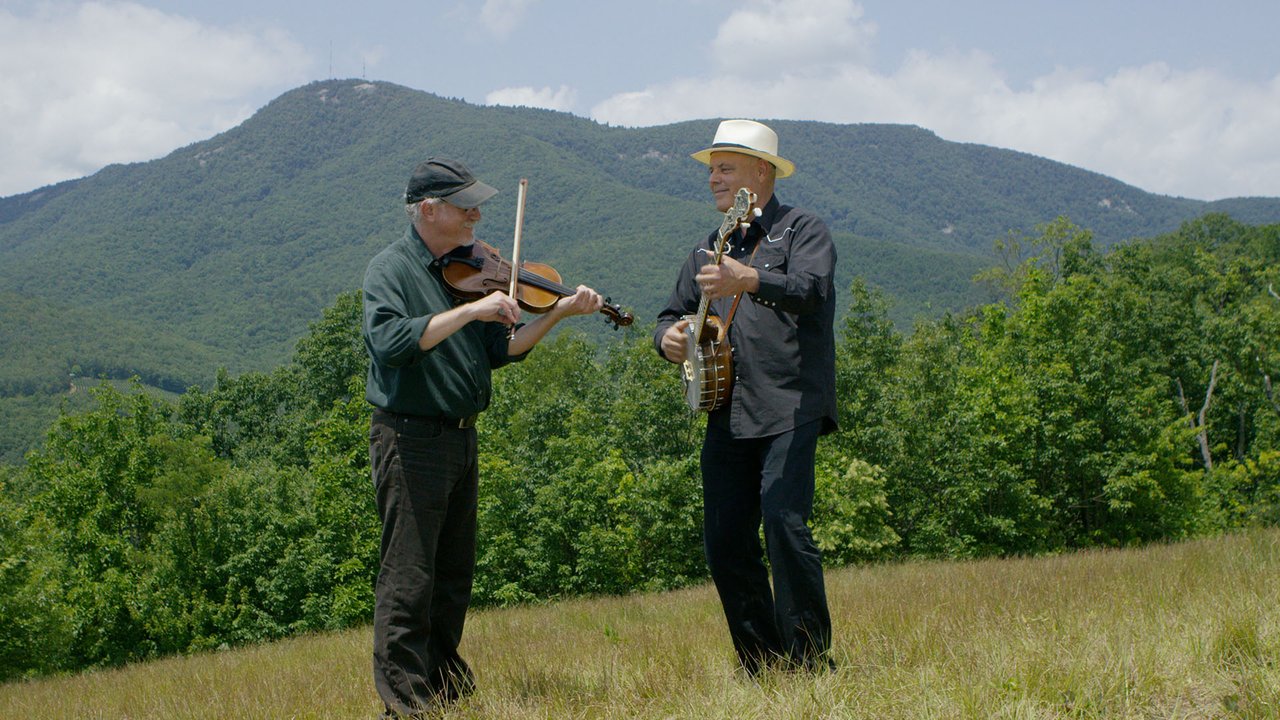 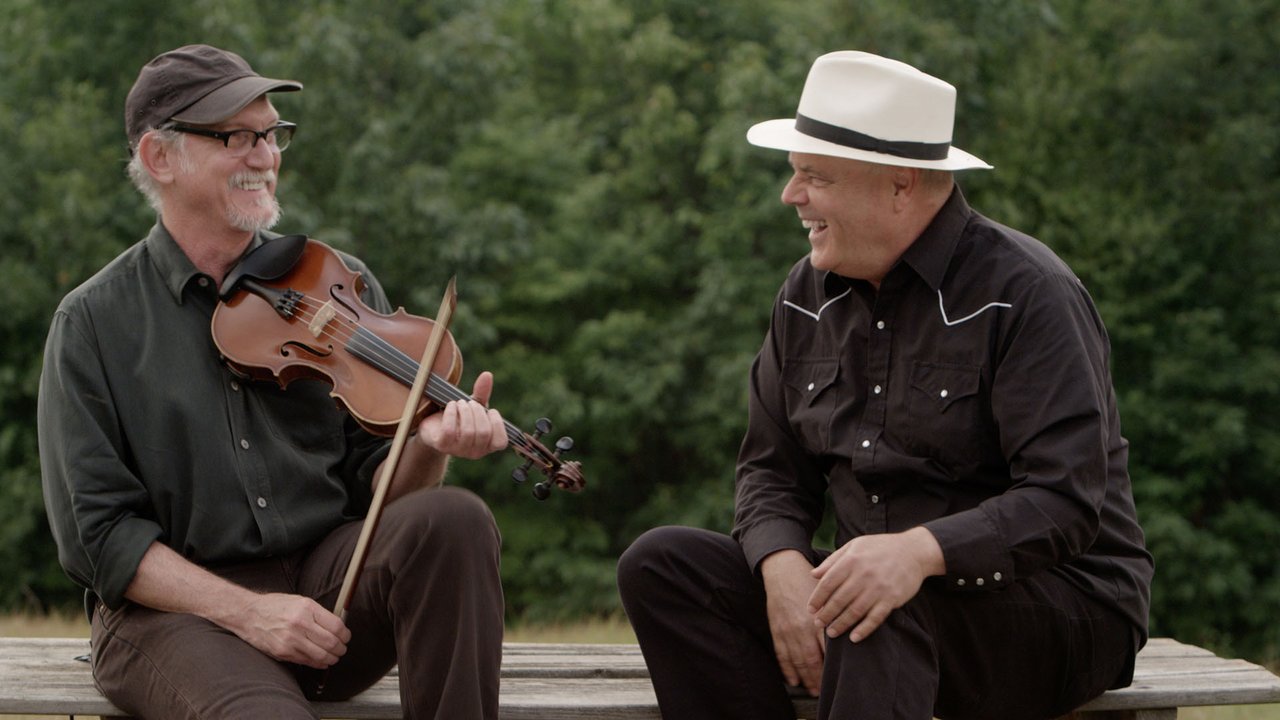 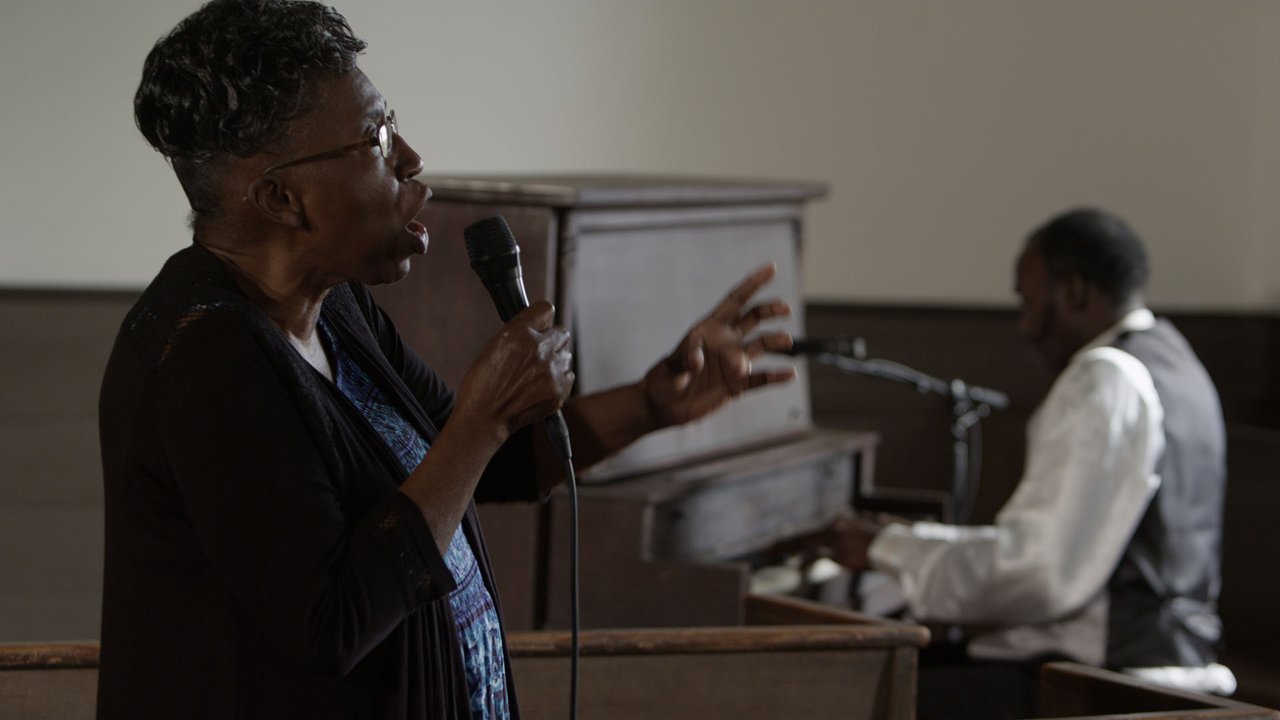 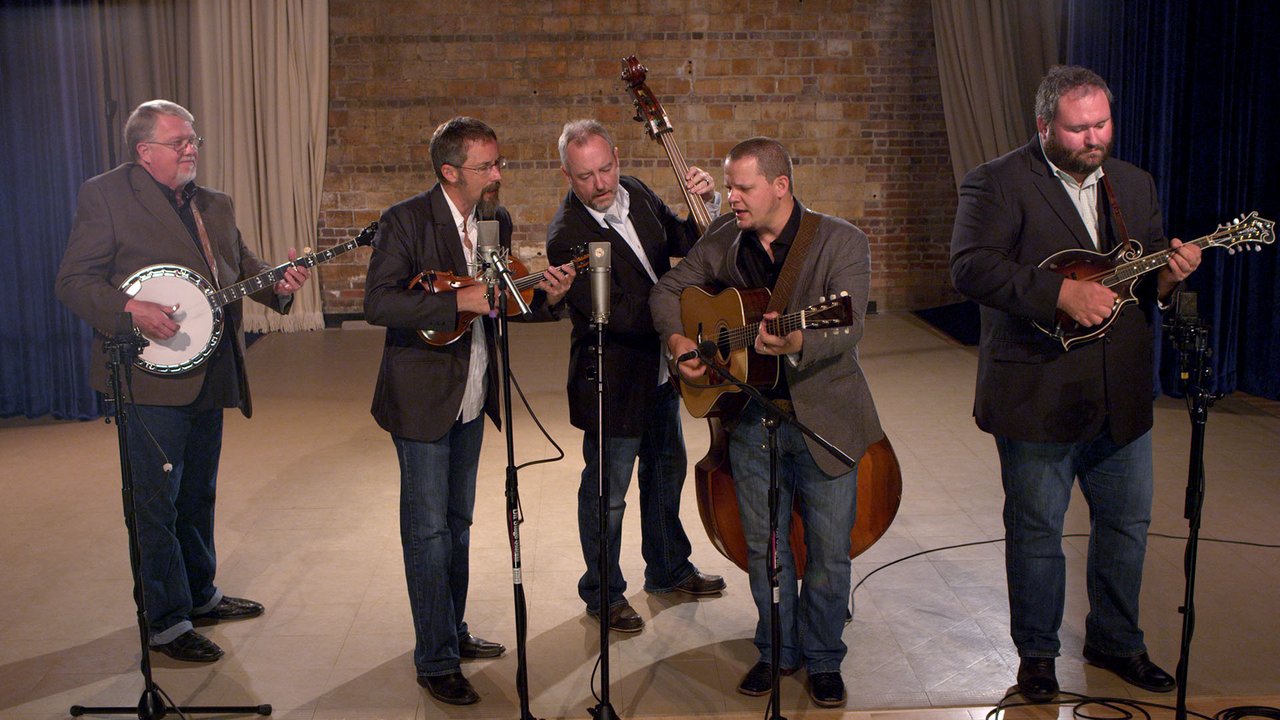 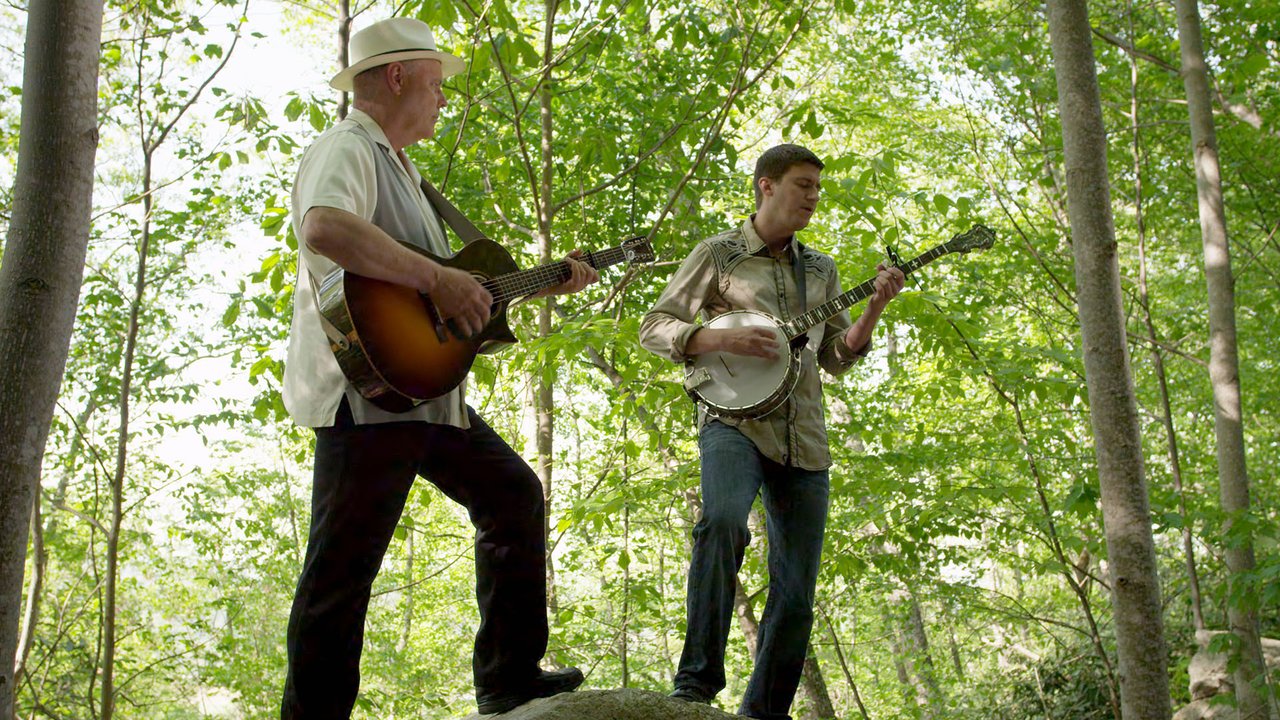 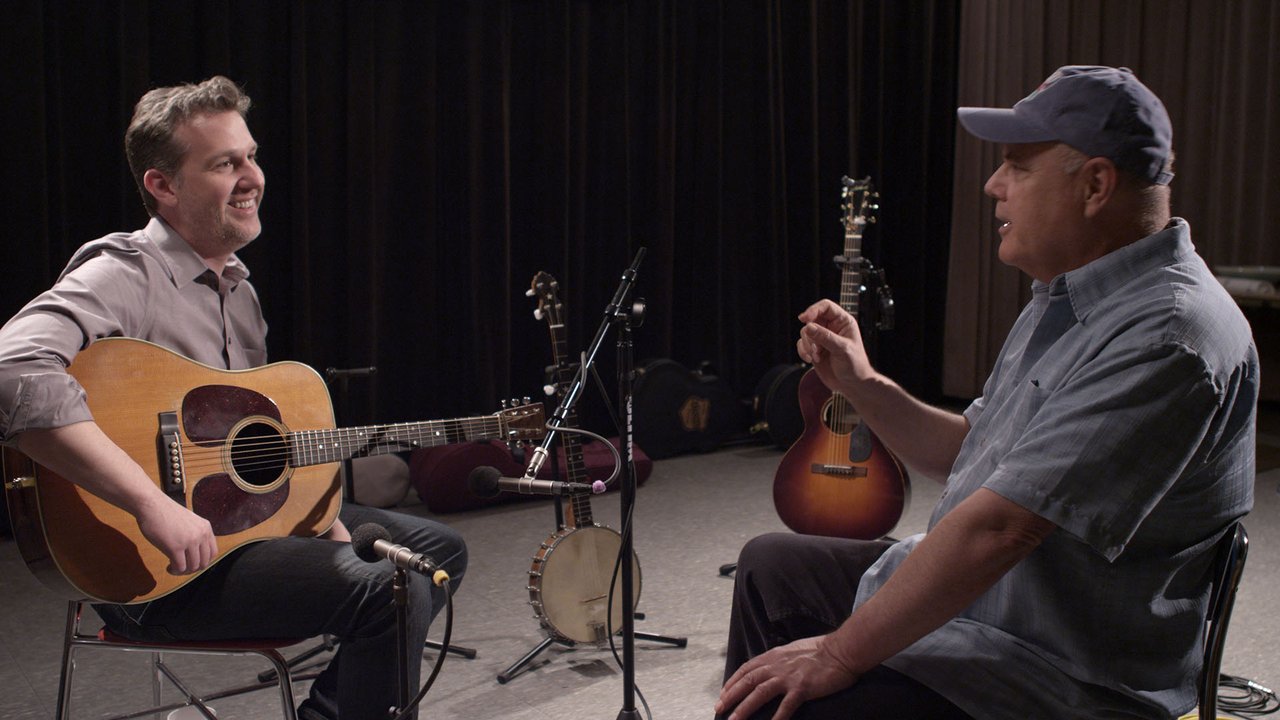 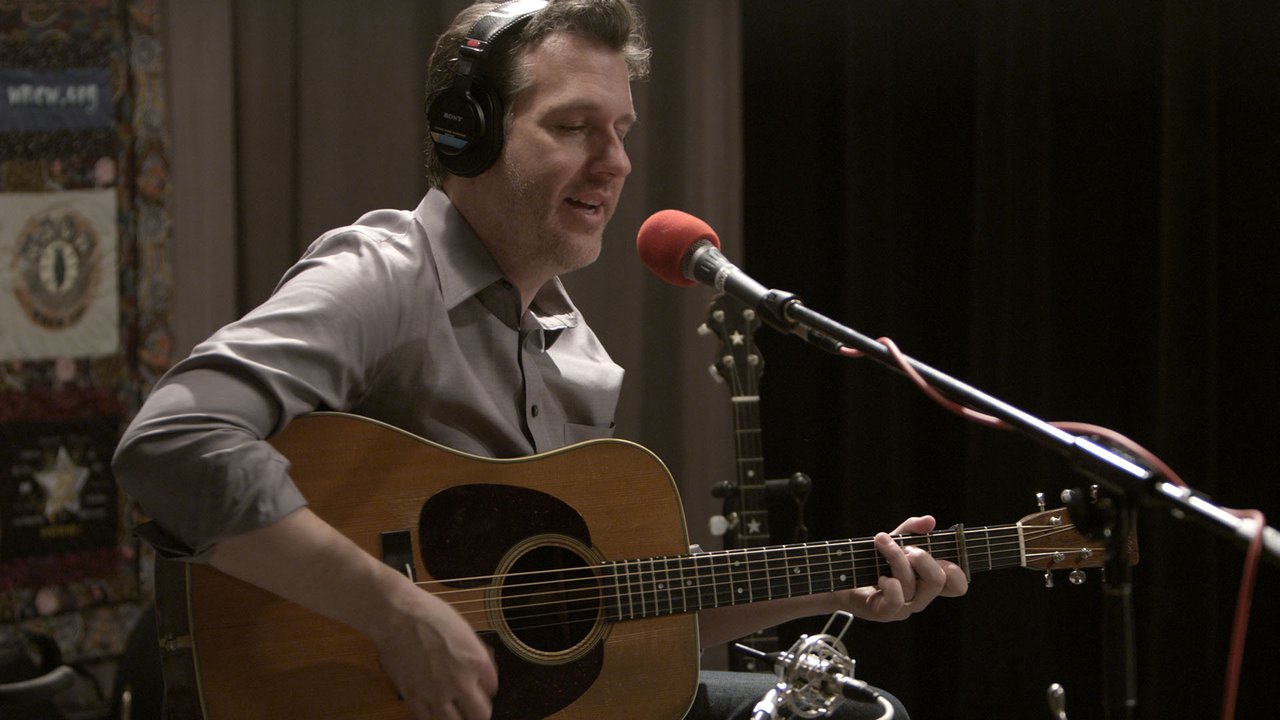 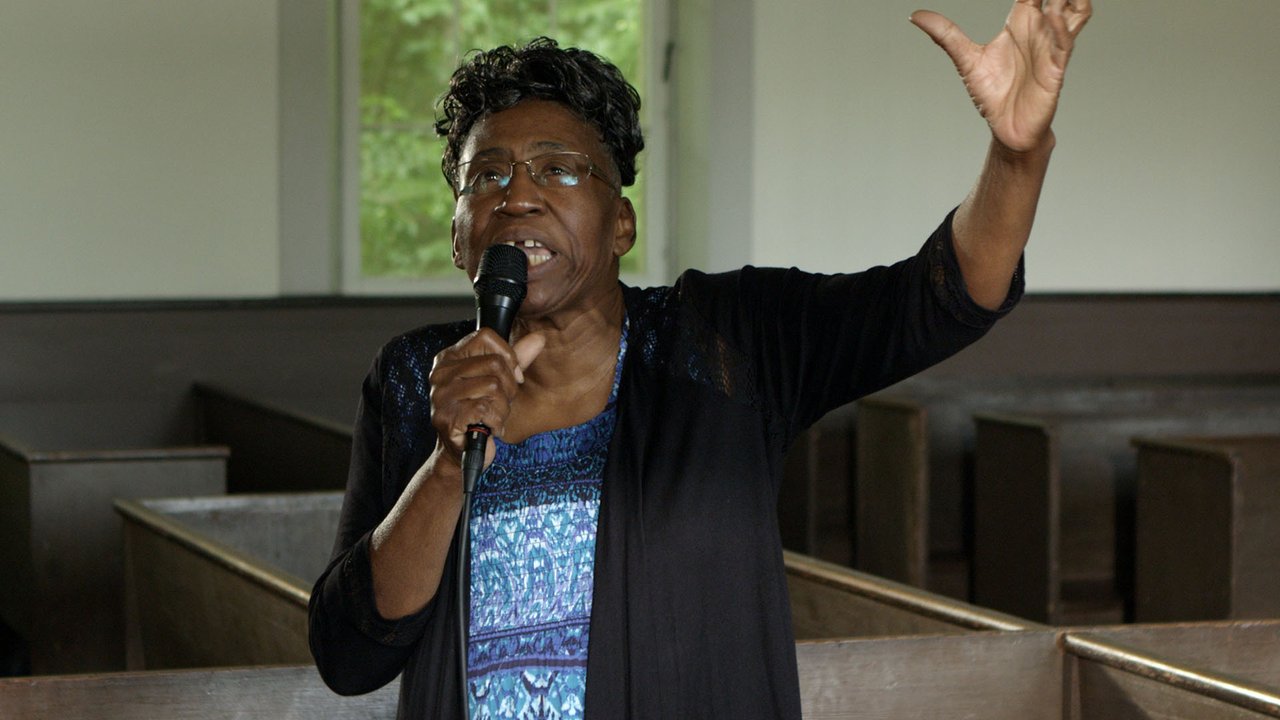 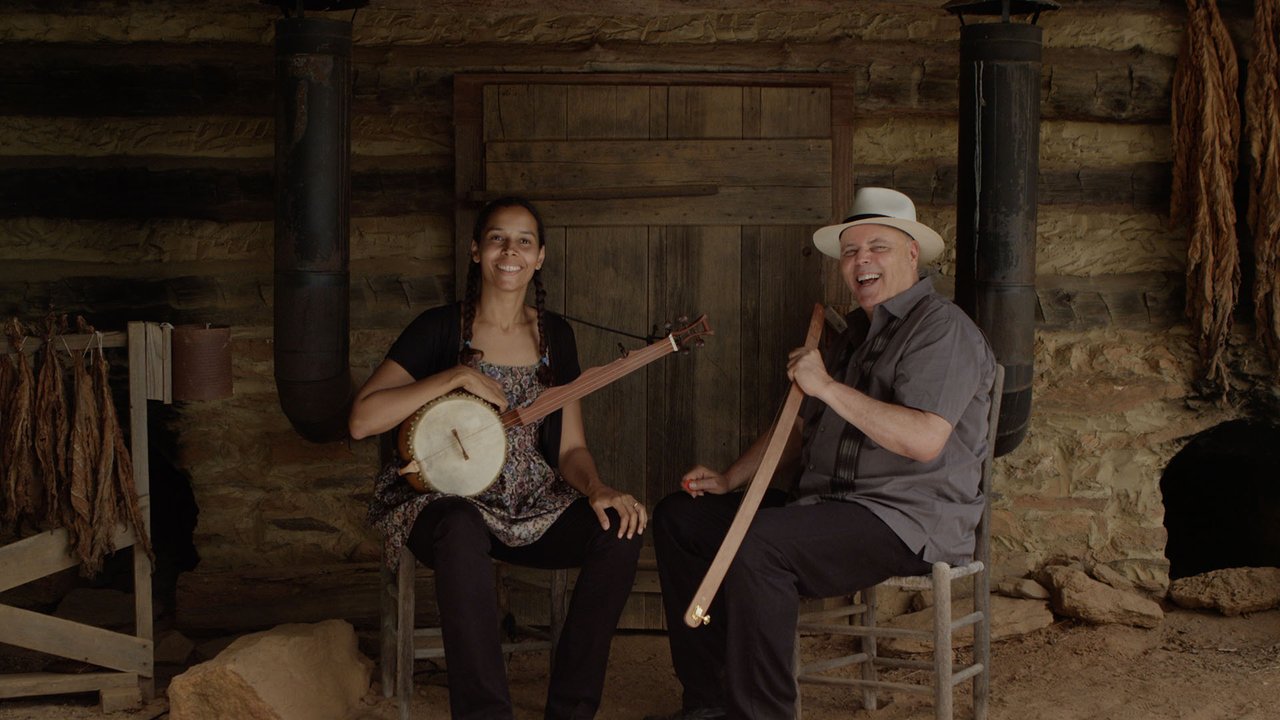 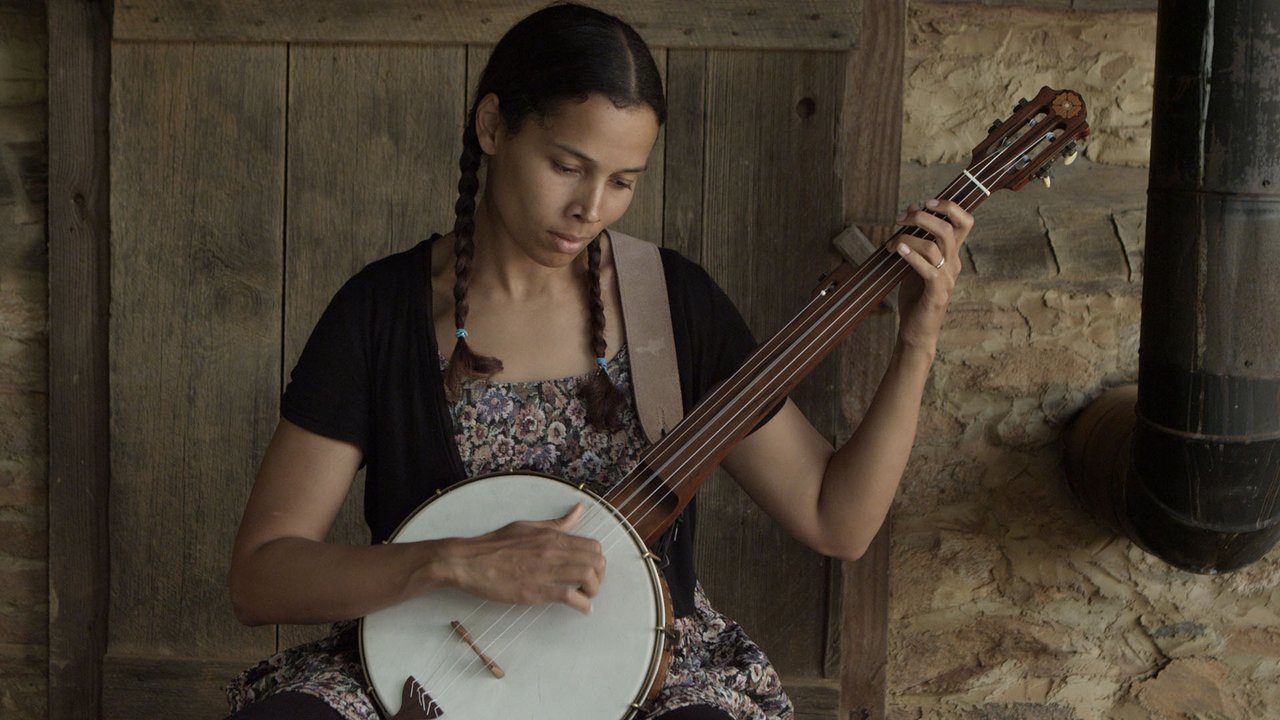 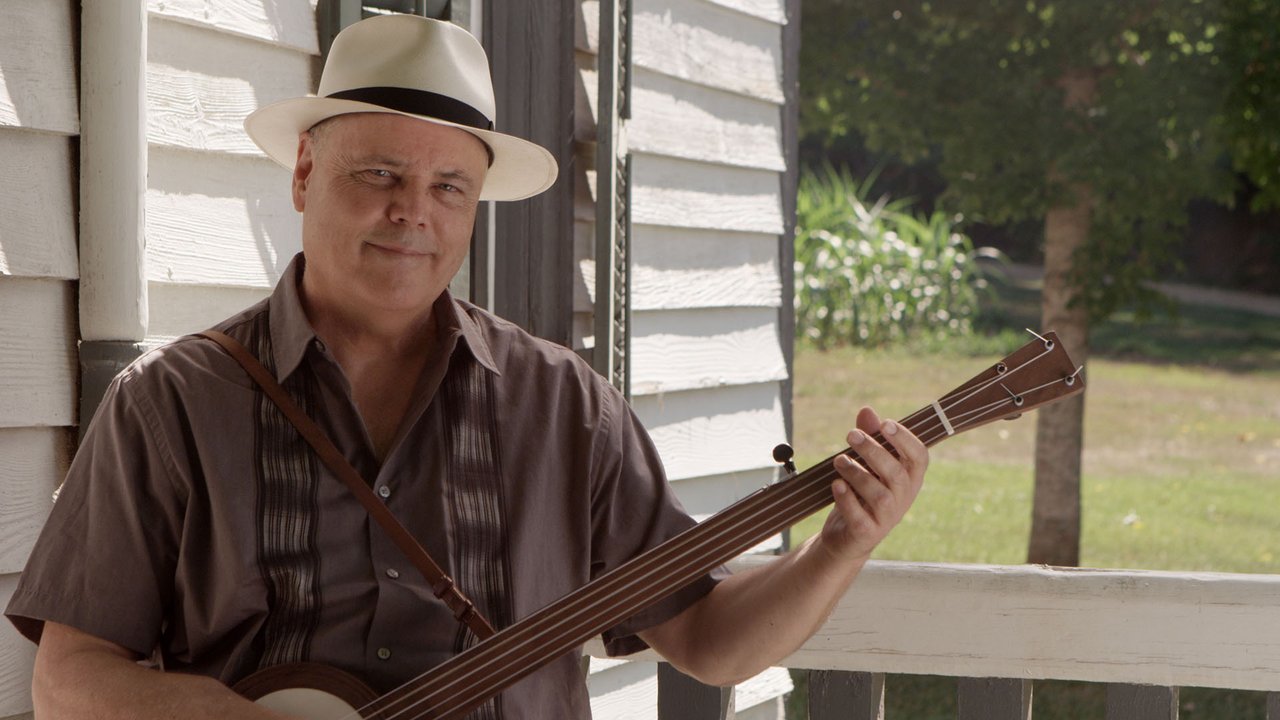 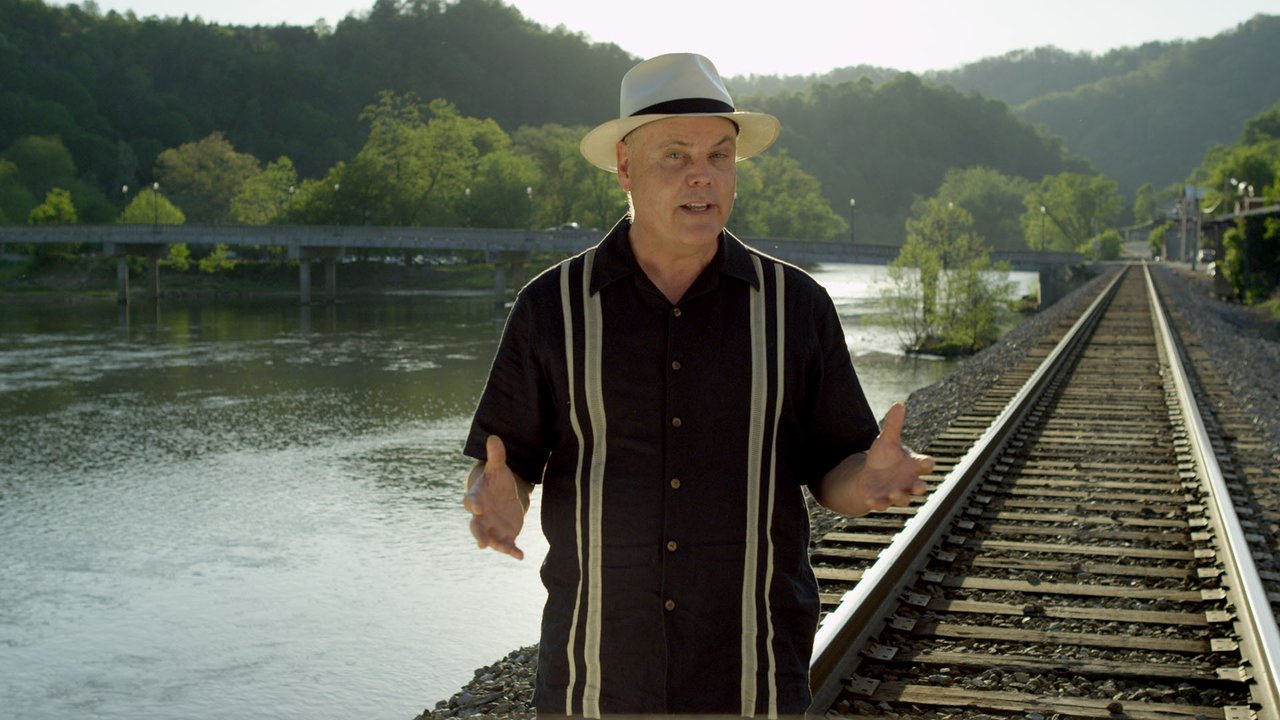 More About The Show

David Holt’s State of Music showcases not just the music but also the countryside that gave it life. Shot entirely on location, the program puts its featured performers in the context of the countryside that nurtured their musical traditions. Season One was shot in these North Carolina locations: a downtown street in booming Asheville; the mountain town of Marshall in Madison County; WNCW, an eclectic radio station in Spindale; Low Gap and Round Peak in Surry County; a restored theater in Canton; historic Horne Creek Farm in the Piedmont, and Bear Wallow Mountain in the Blue Ridge.