A Closer Look At "David Holt's State Of Music" Season 2 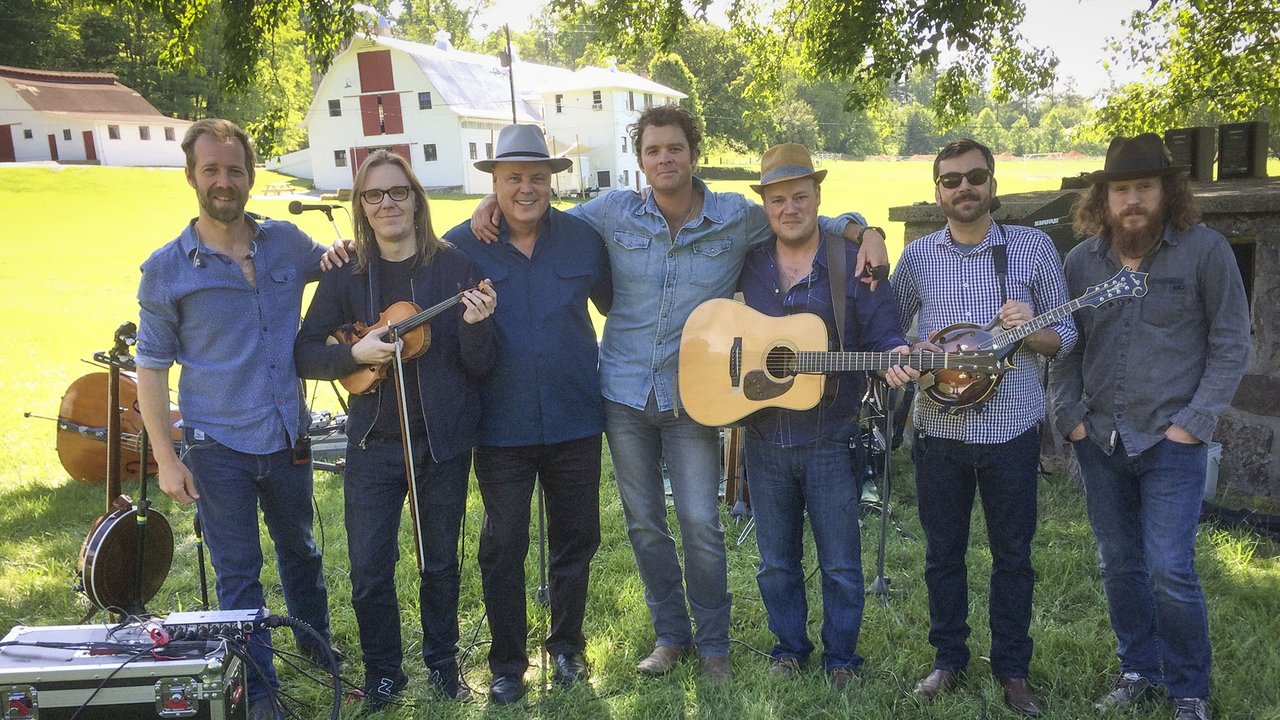 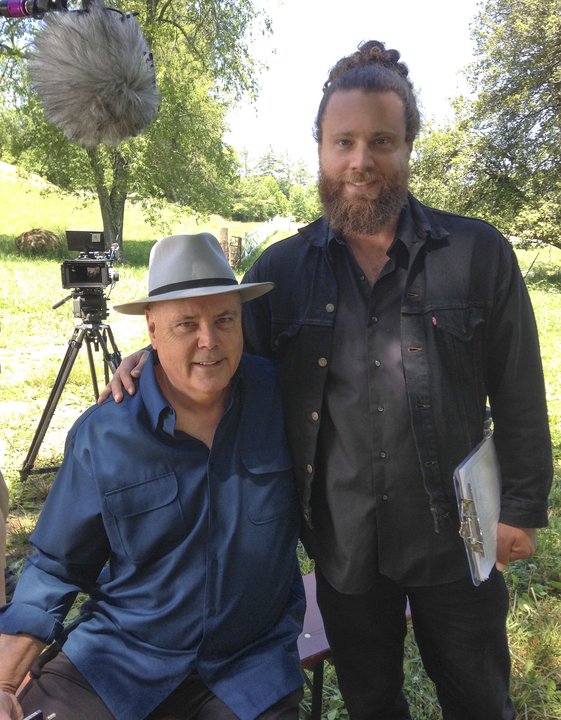 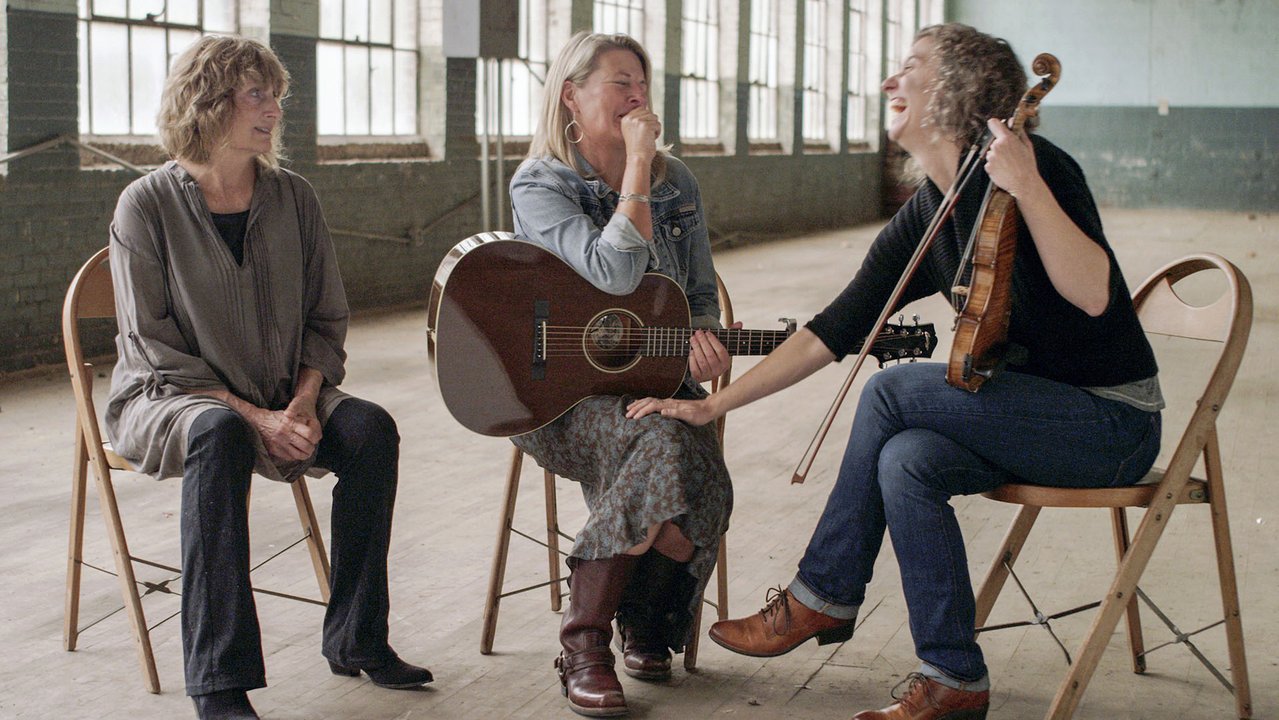 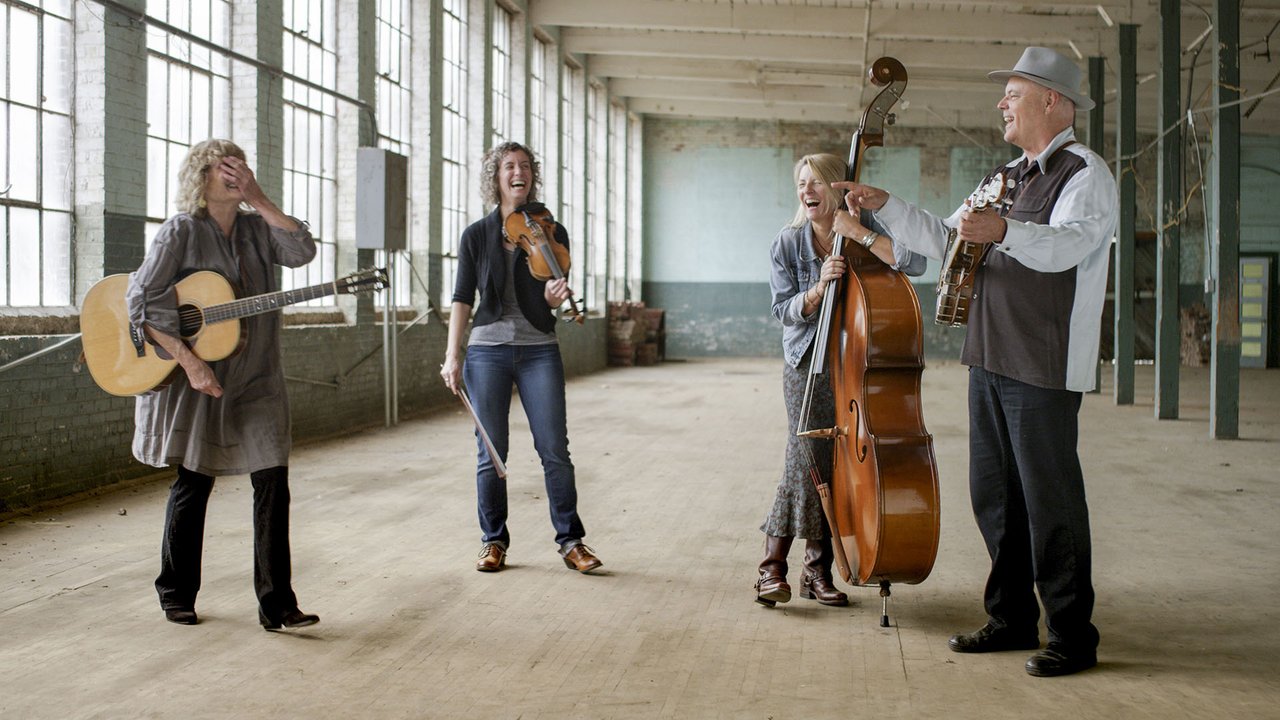 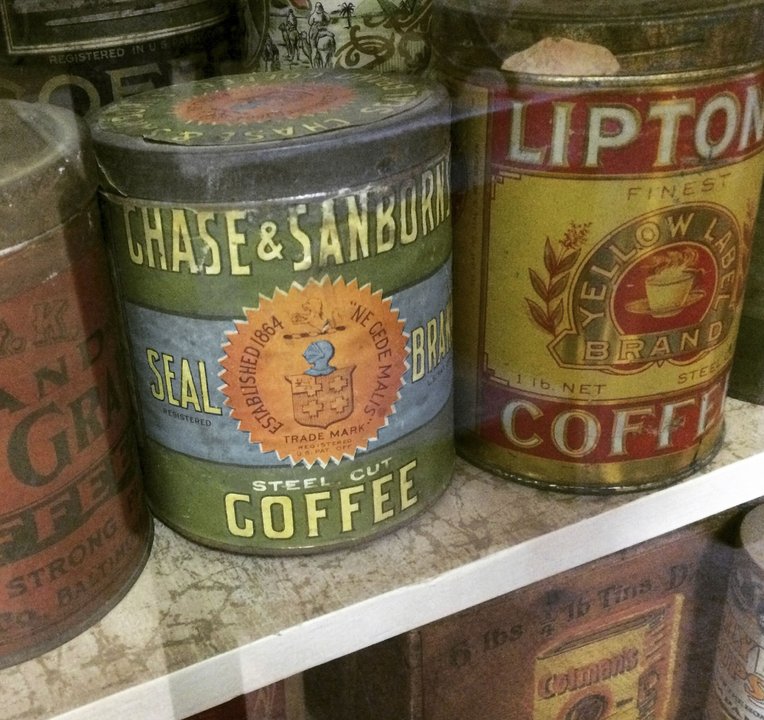 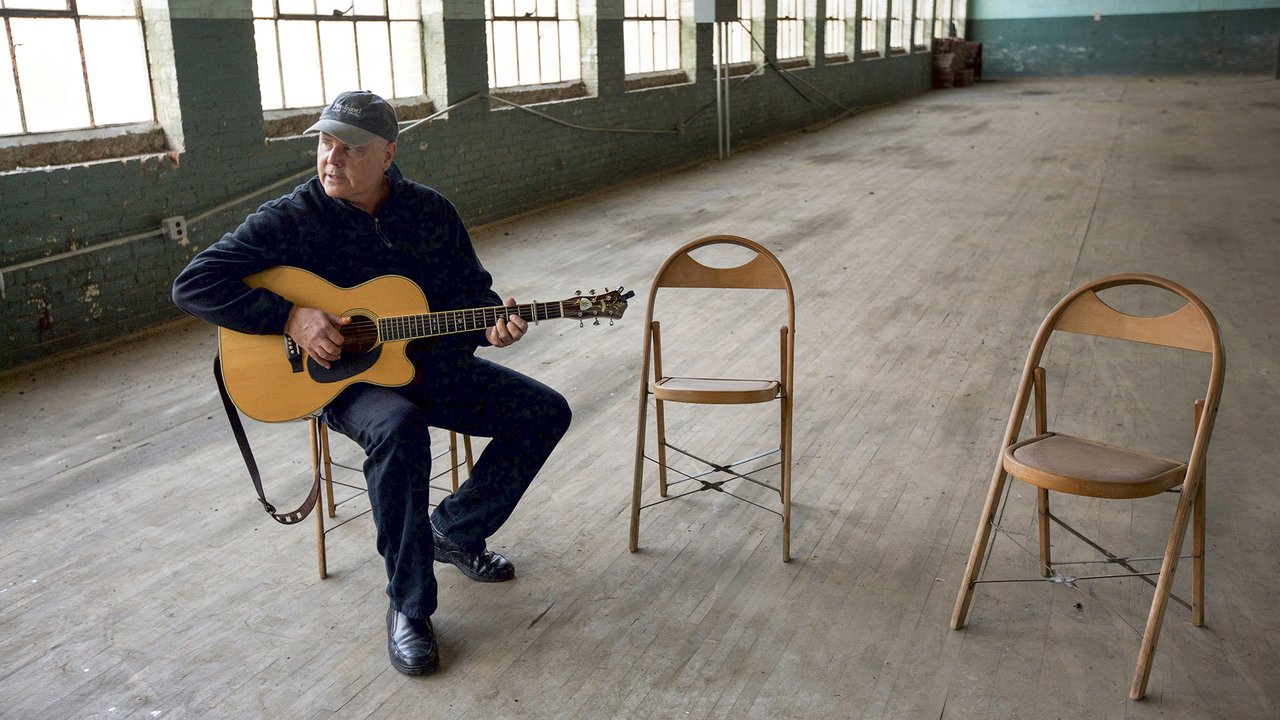 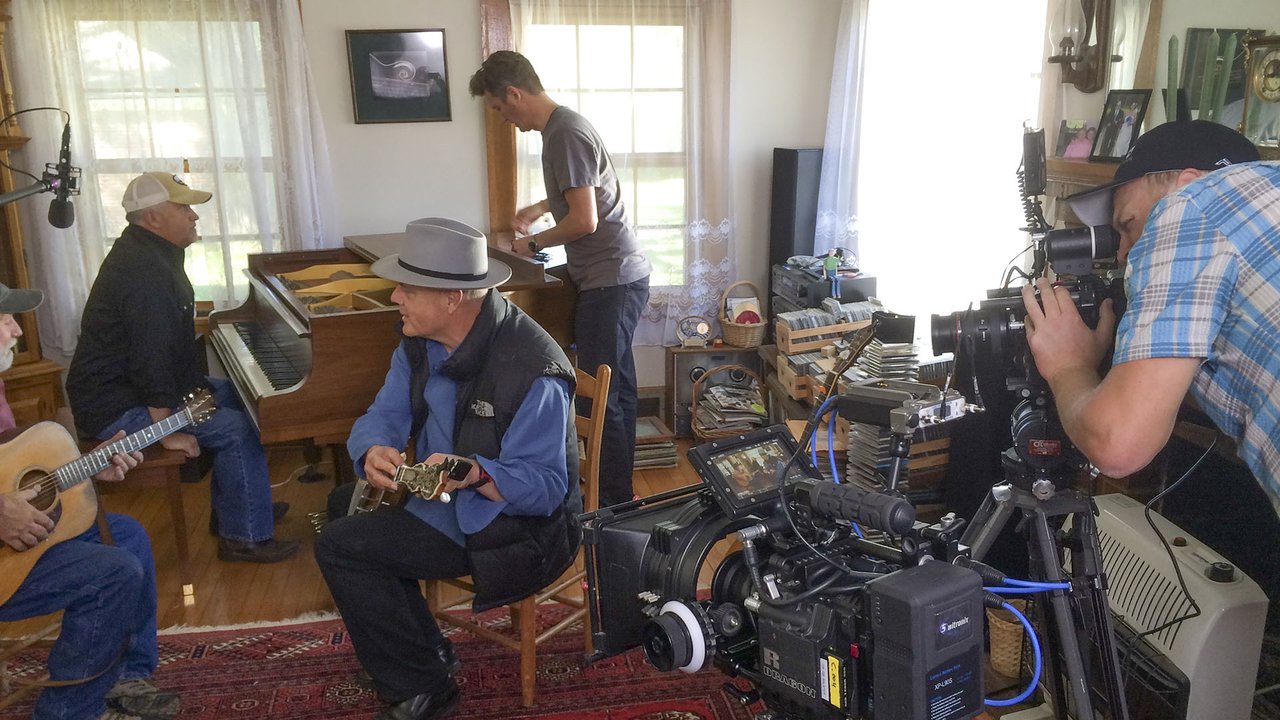 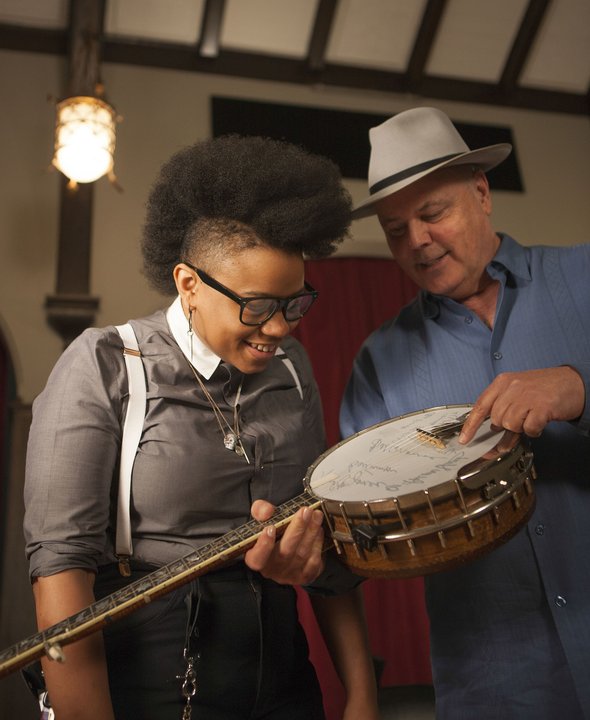 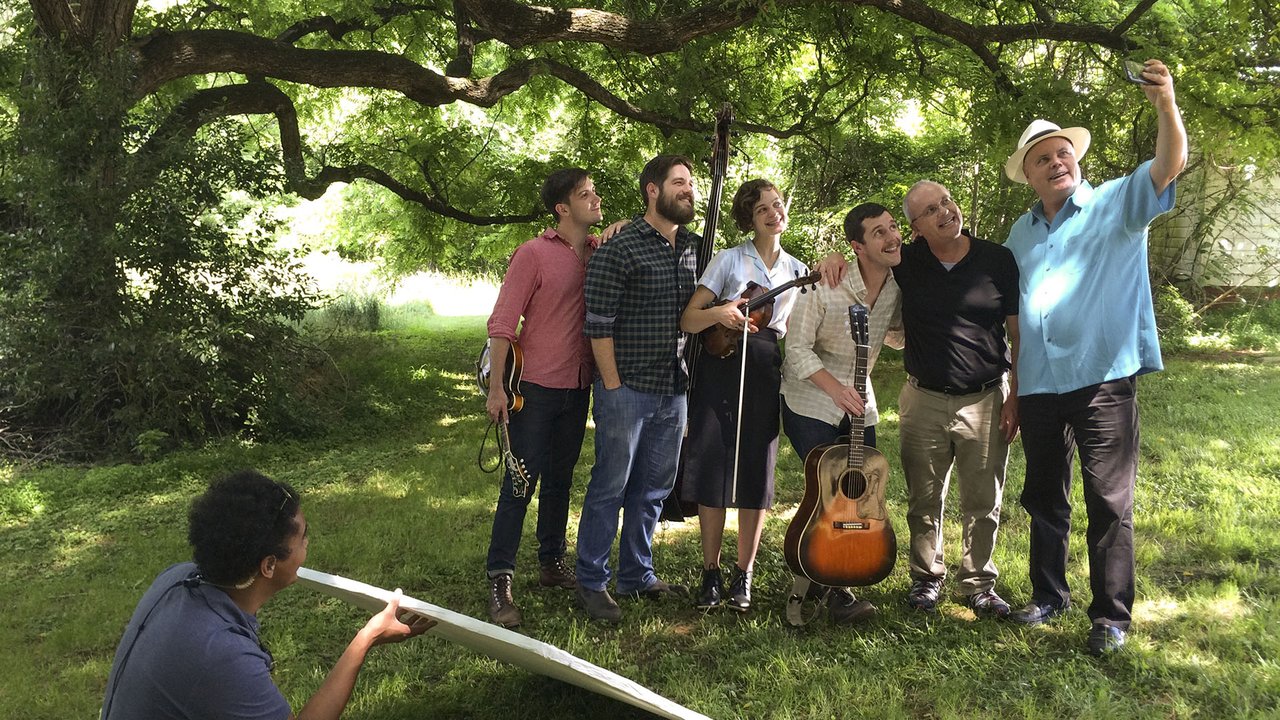 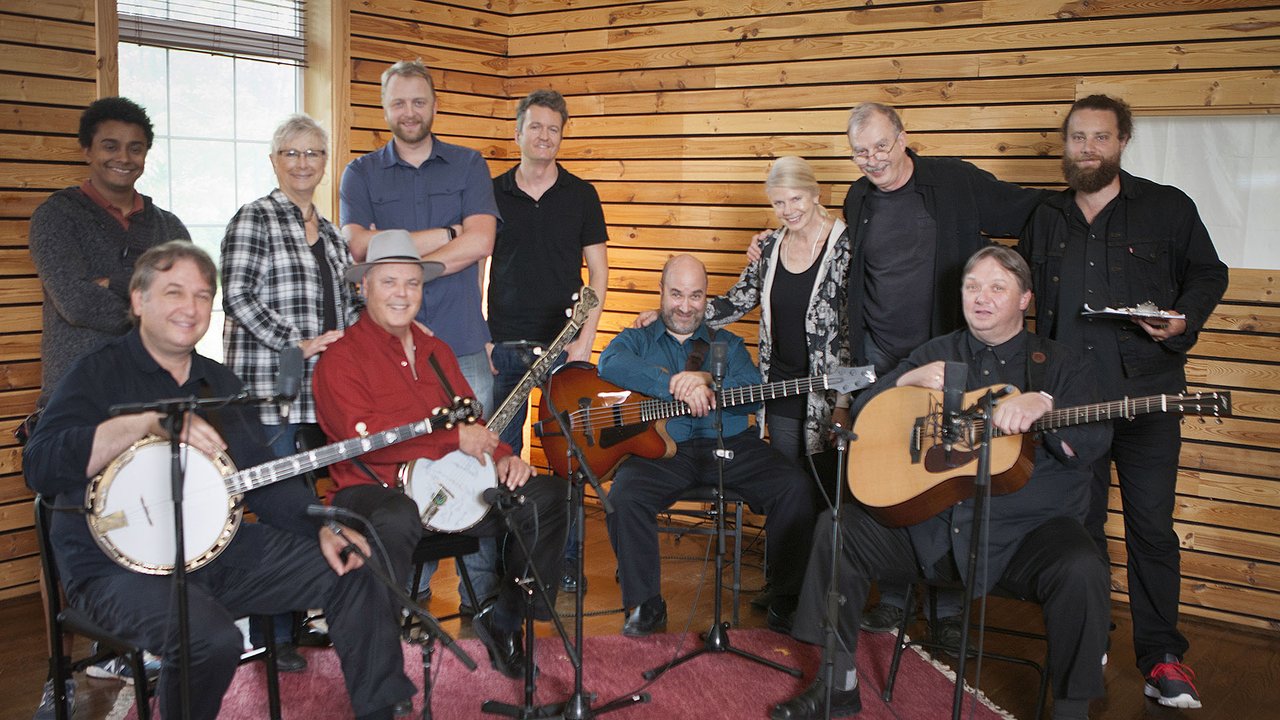 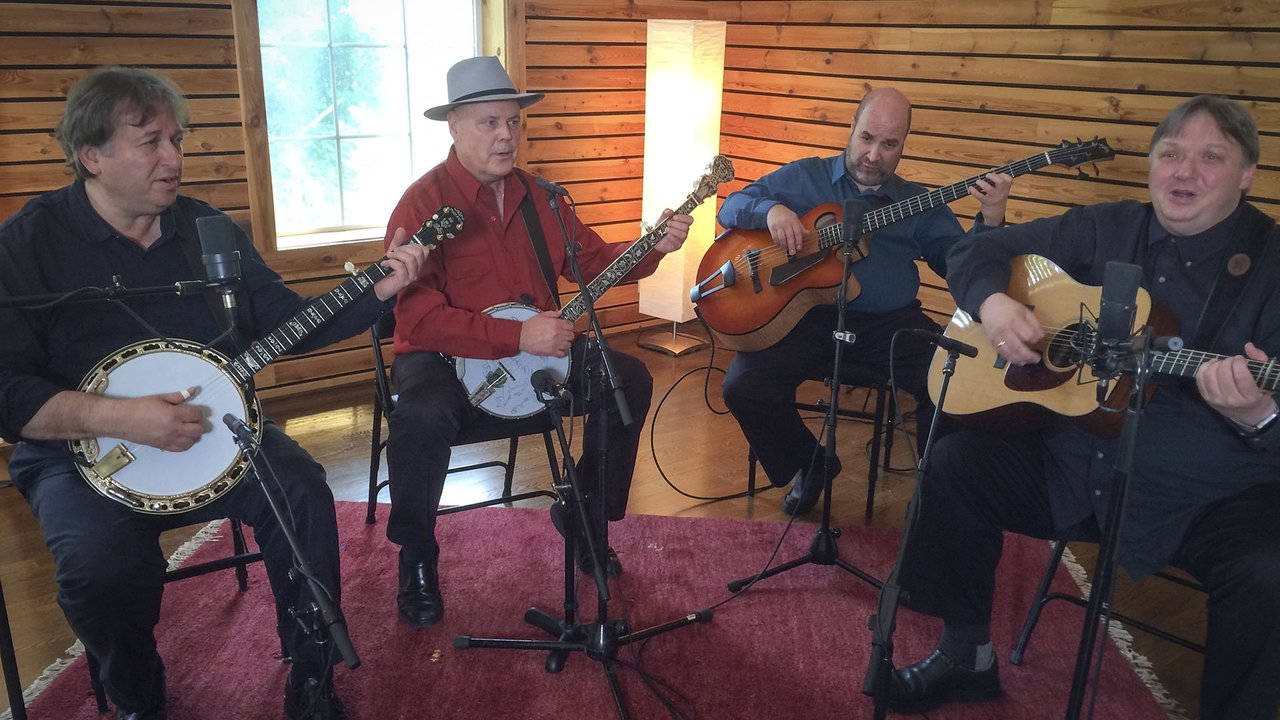 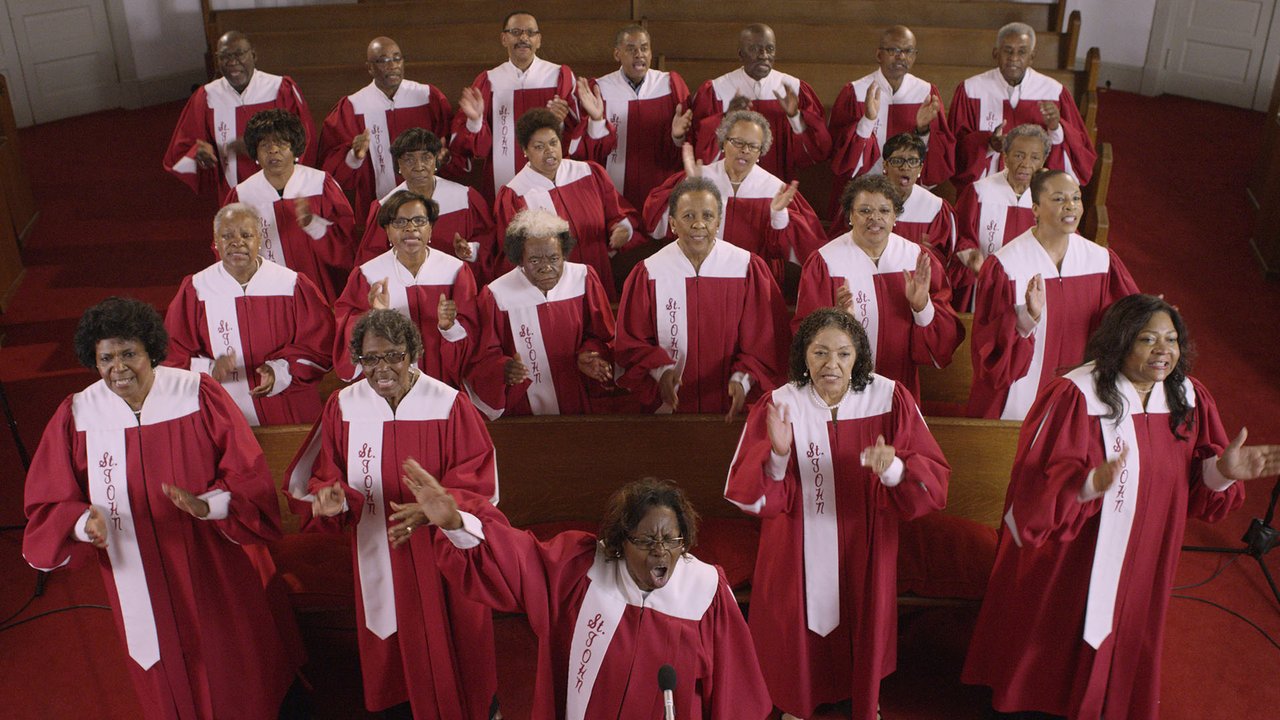 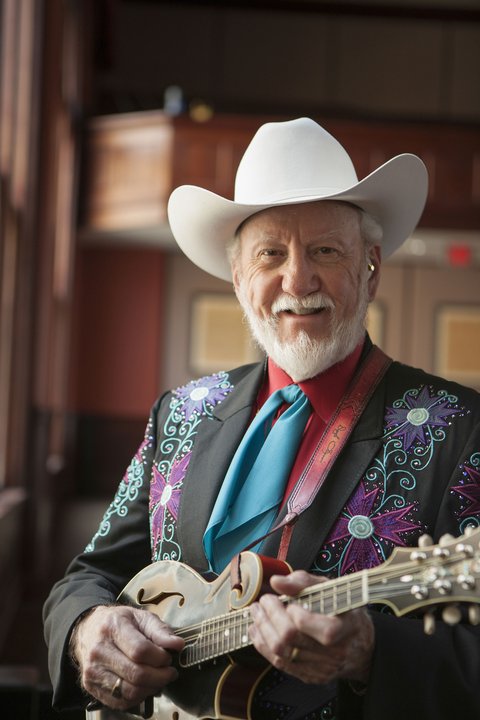 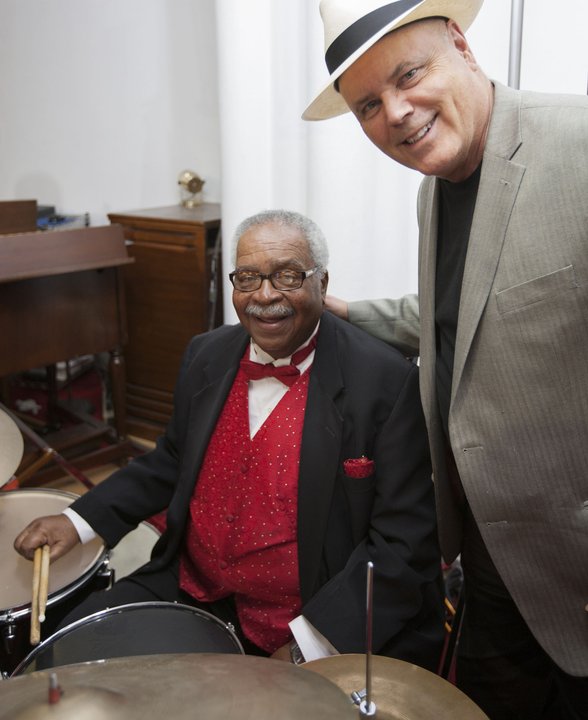 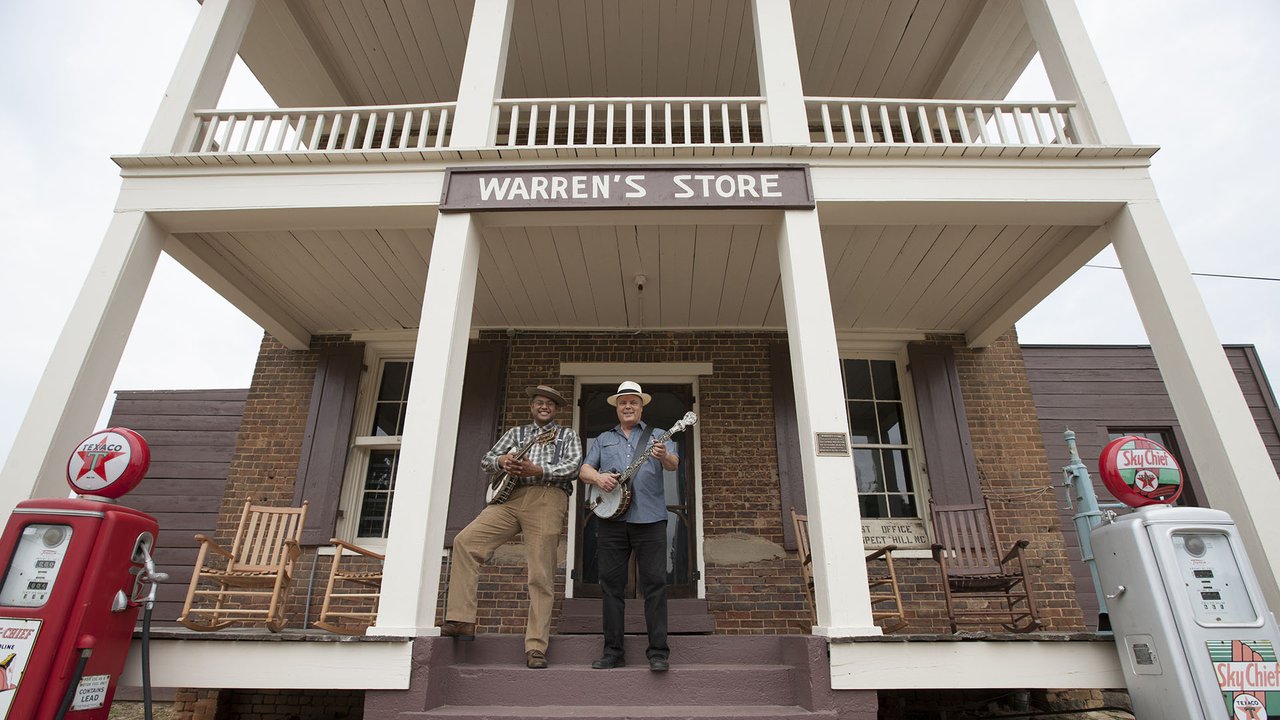 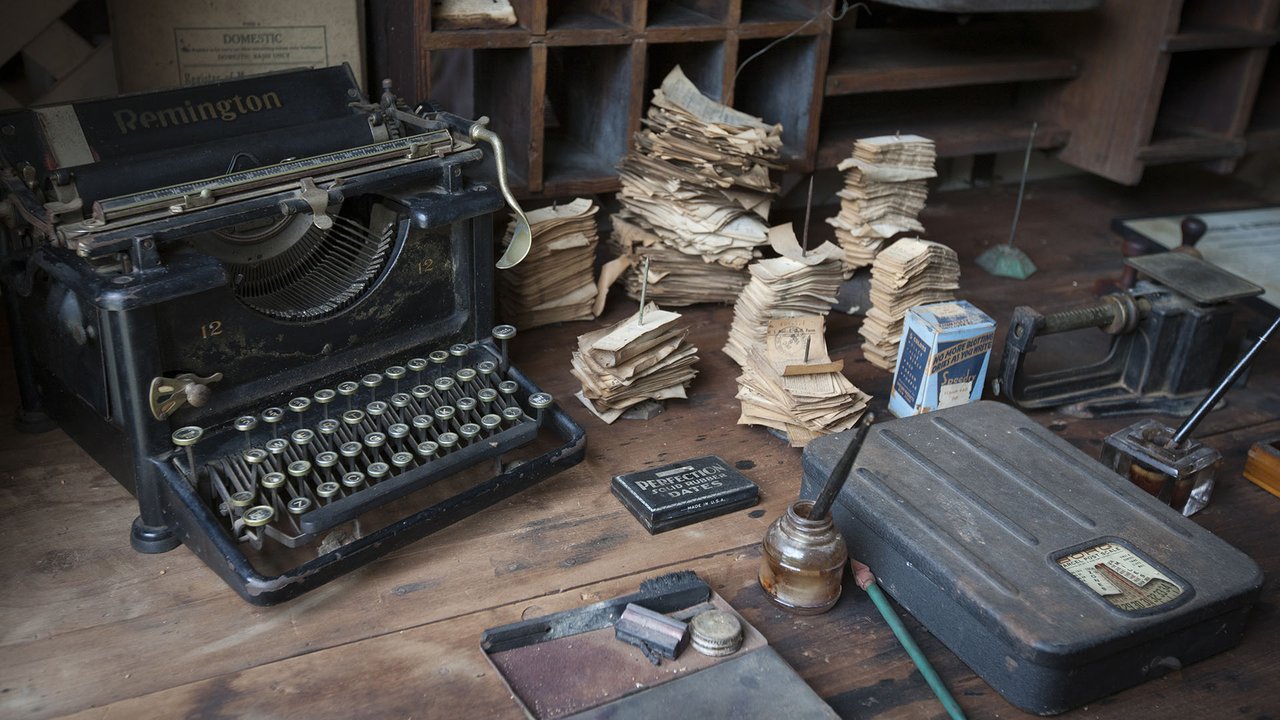 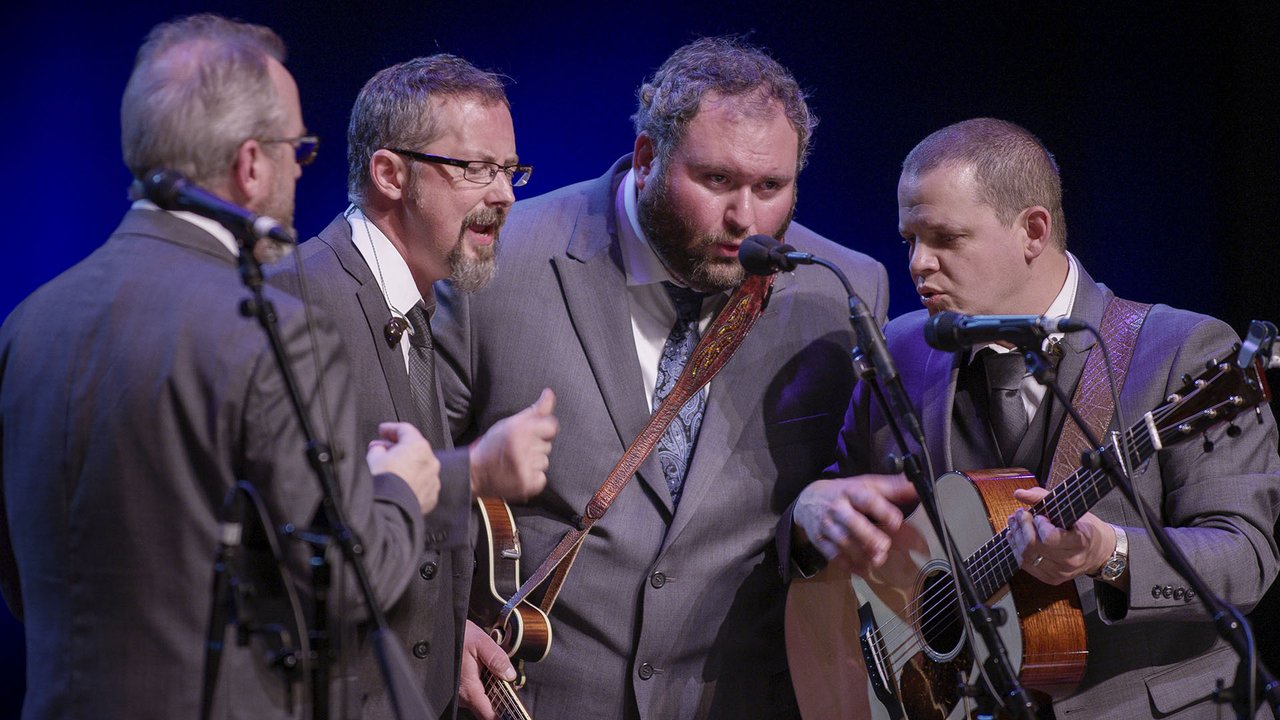 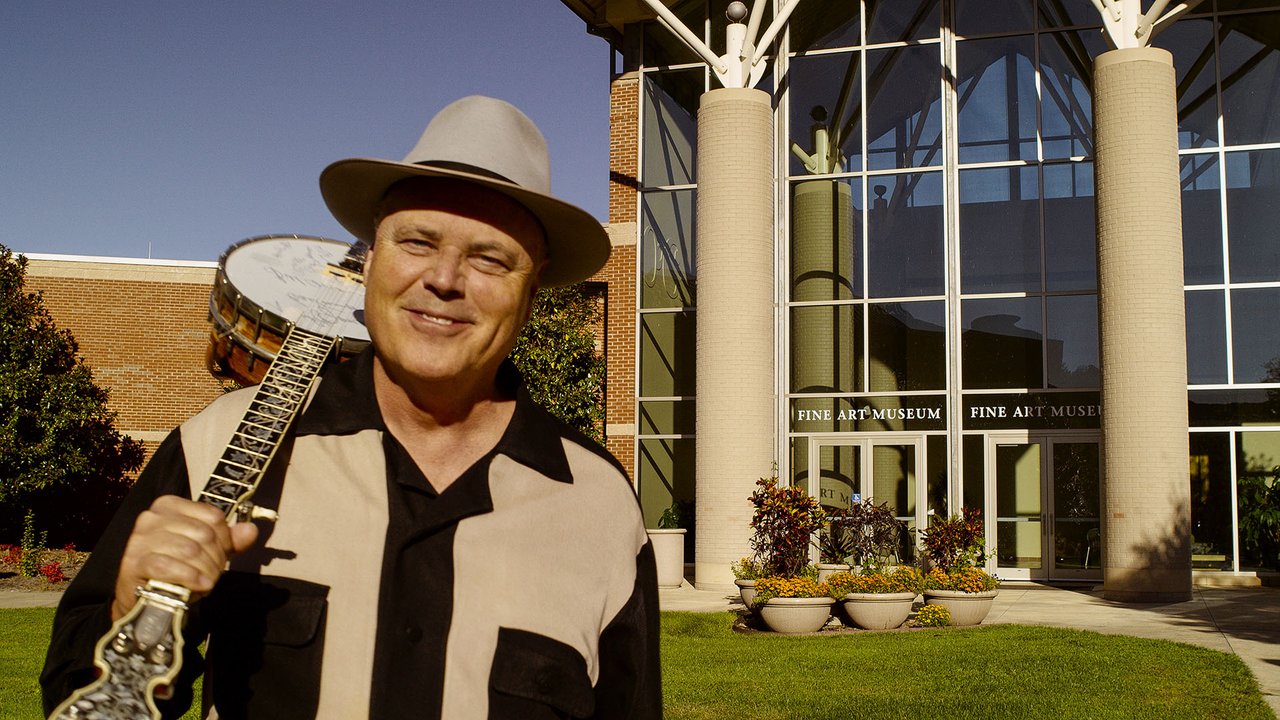 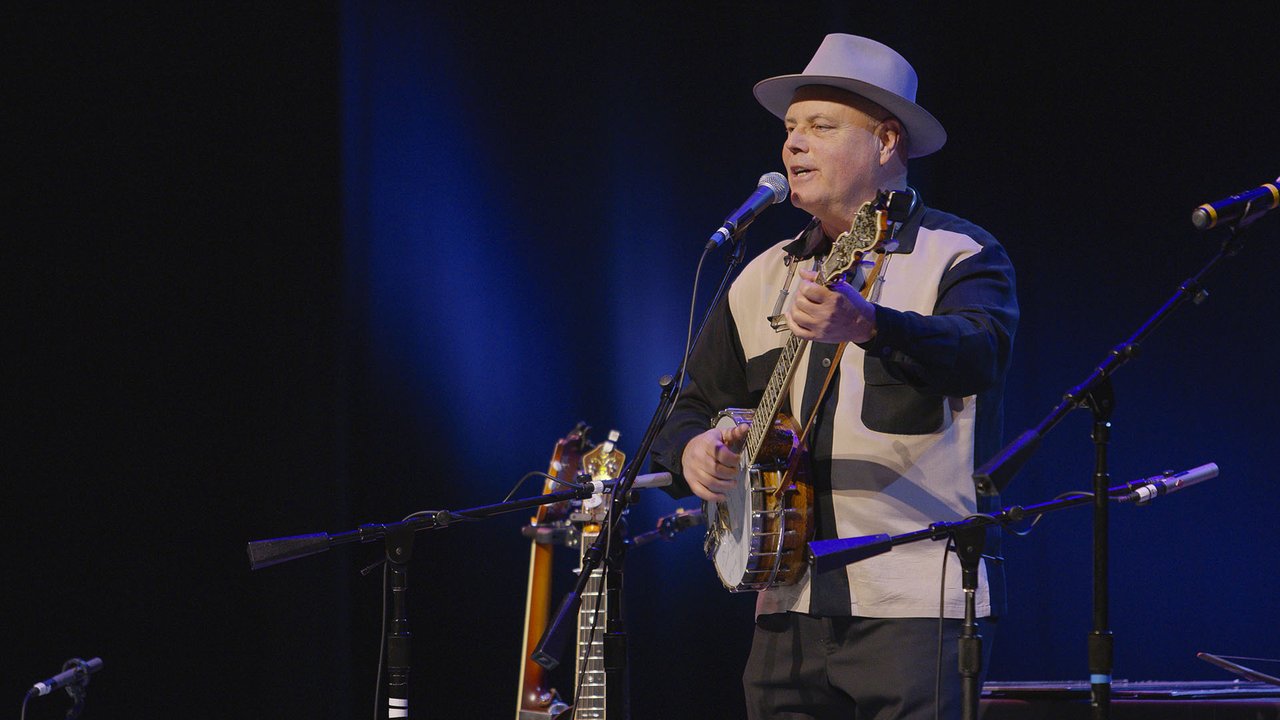 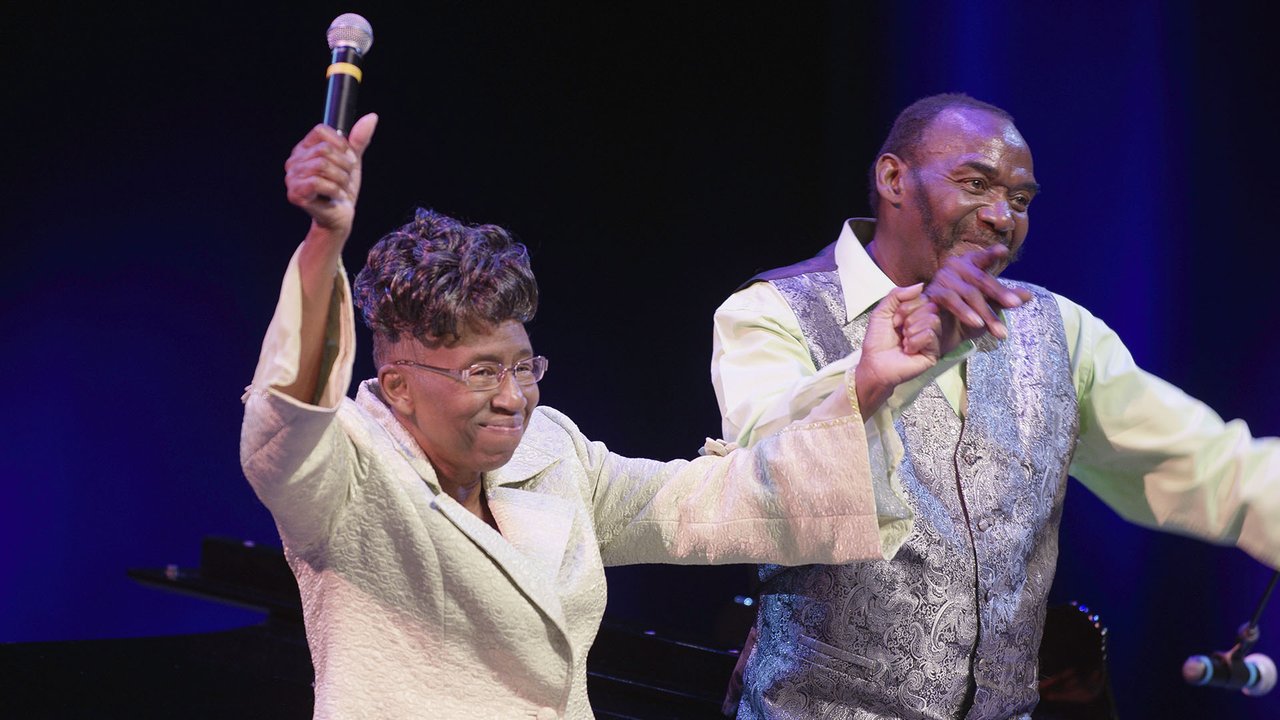 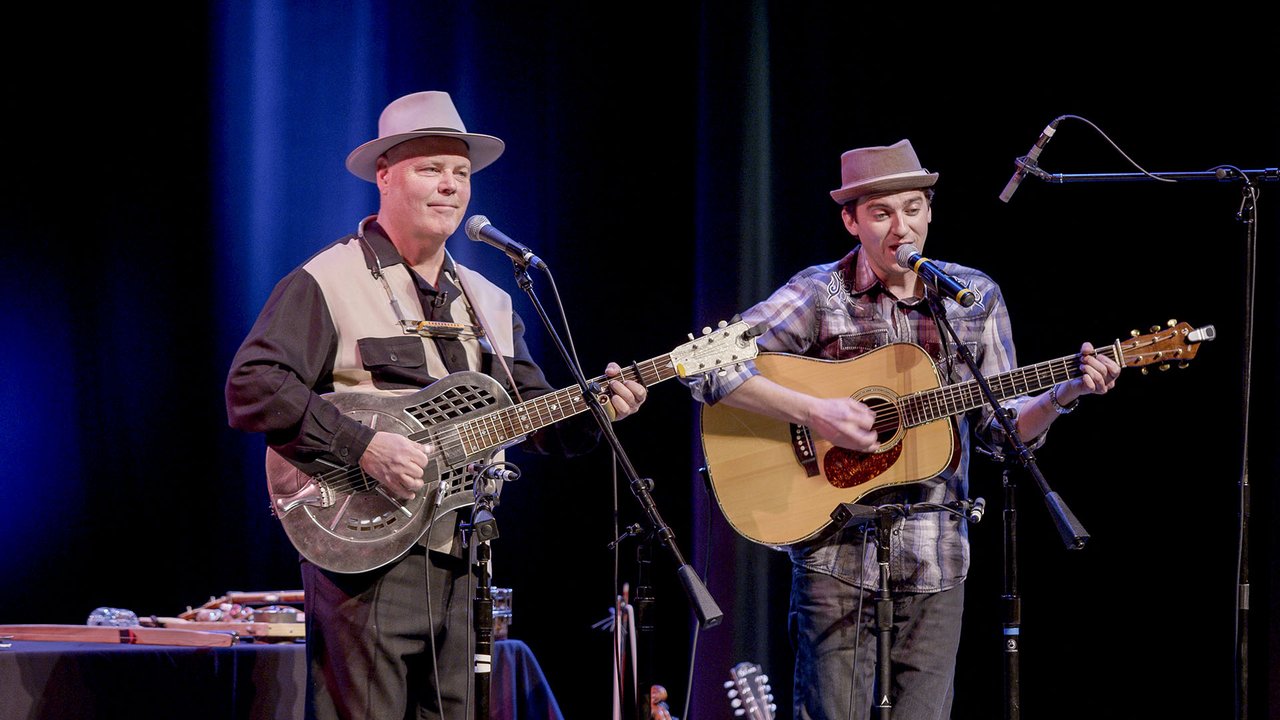 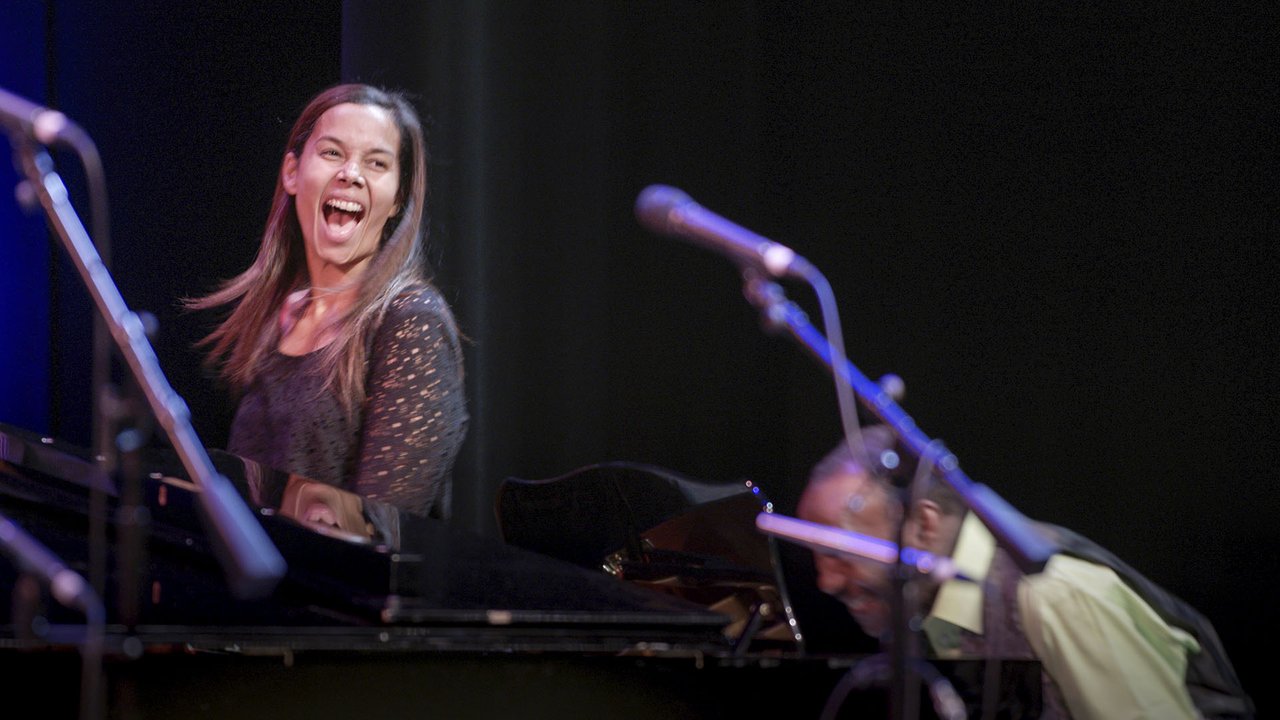 David visits with the Steep Canyon Rangers on location at a farm in the Blue Ridge Mountains near Brevard, NC.

Wayne Henderson shares some secrets of guitar-making, and Jeff Little shows that the piano can be an outstanding bluegrass instrument.

David visits with breakout artist Amythyst Kiah, who puts a fresh spin on old tunes, and interviews the young band Mipso, known for their close harmonies and original material.

At a historic general store, David visits with “American Songster” Dom Flemons, a founder of the Carolina Chocolate Drops.