Examine the turbulent spring of 1970 from college campuses to Cambodia to the White House.

On April 30, 1970, President Richard Nixon shocked the nation when he announced that U.S. troops were invading Cambodia. At college campuses across the country, masses of students took to the streets in protest. Five days later, four Kent State students would be shot dead by National Guardsmen.

The mayhem that followed has been called the most divisive moment in American history since the Civil War.

A Sneak Peek at The Day the '60s Died 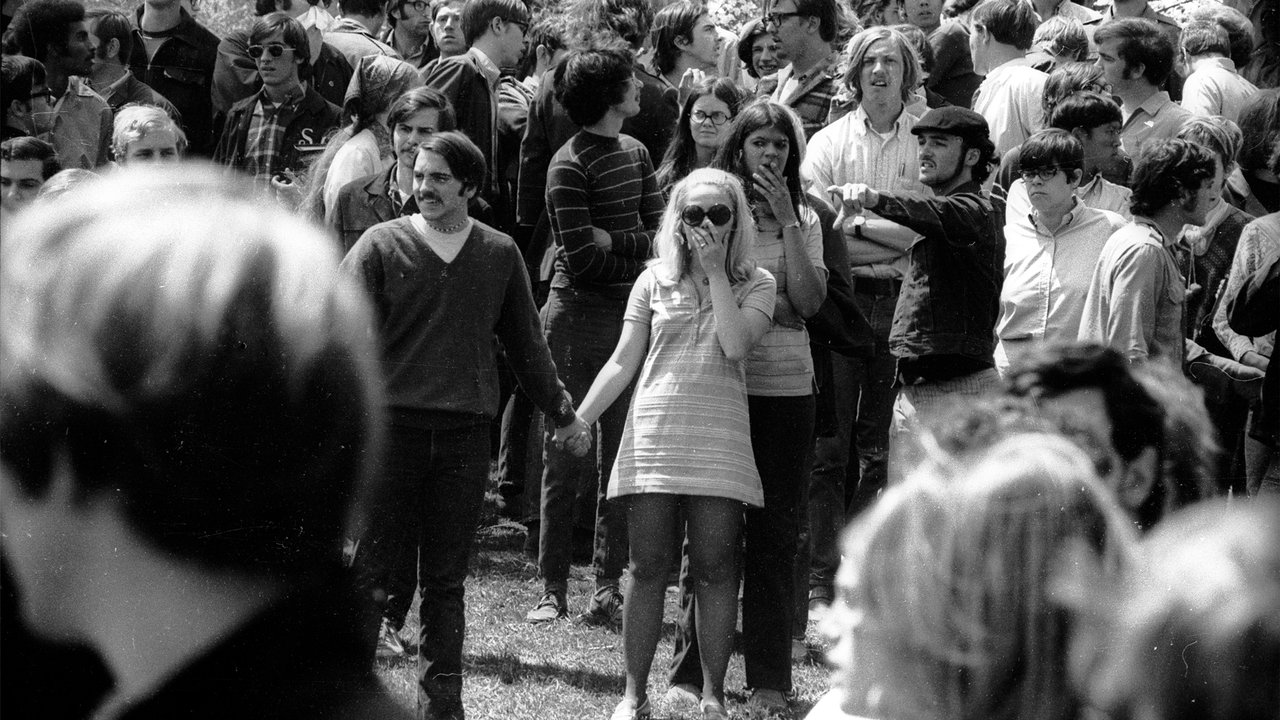 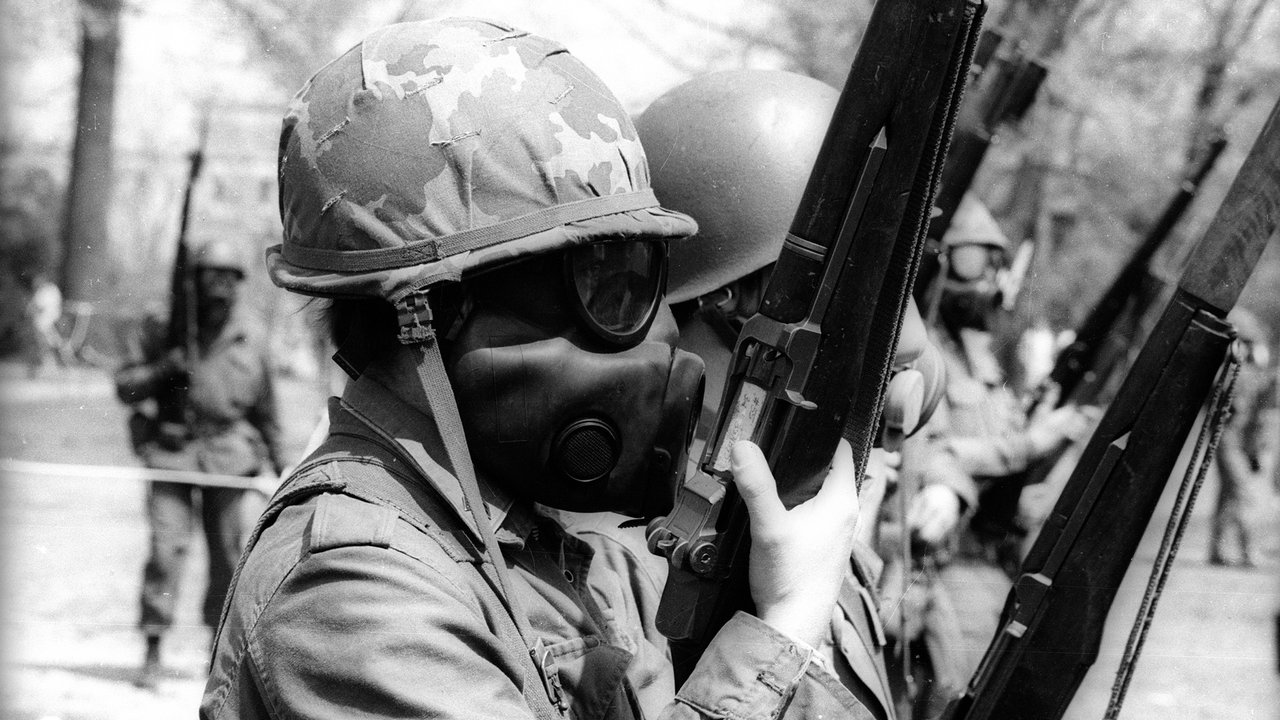 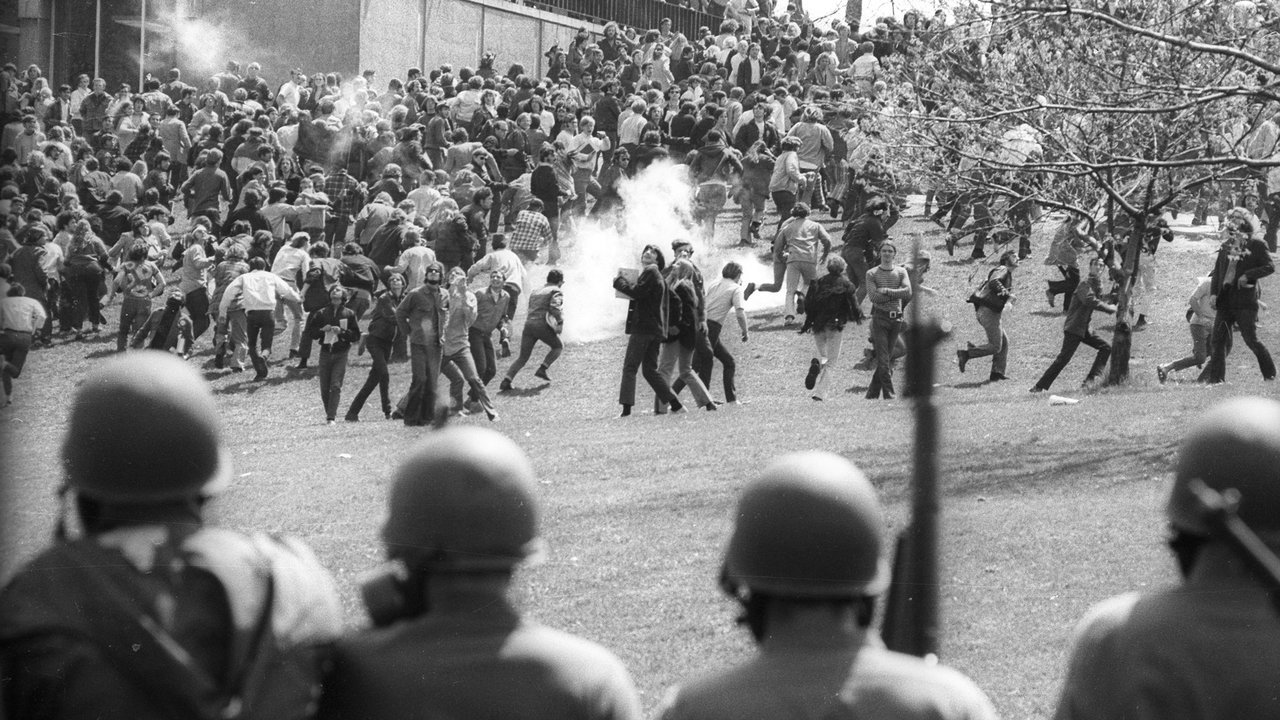 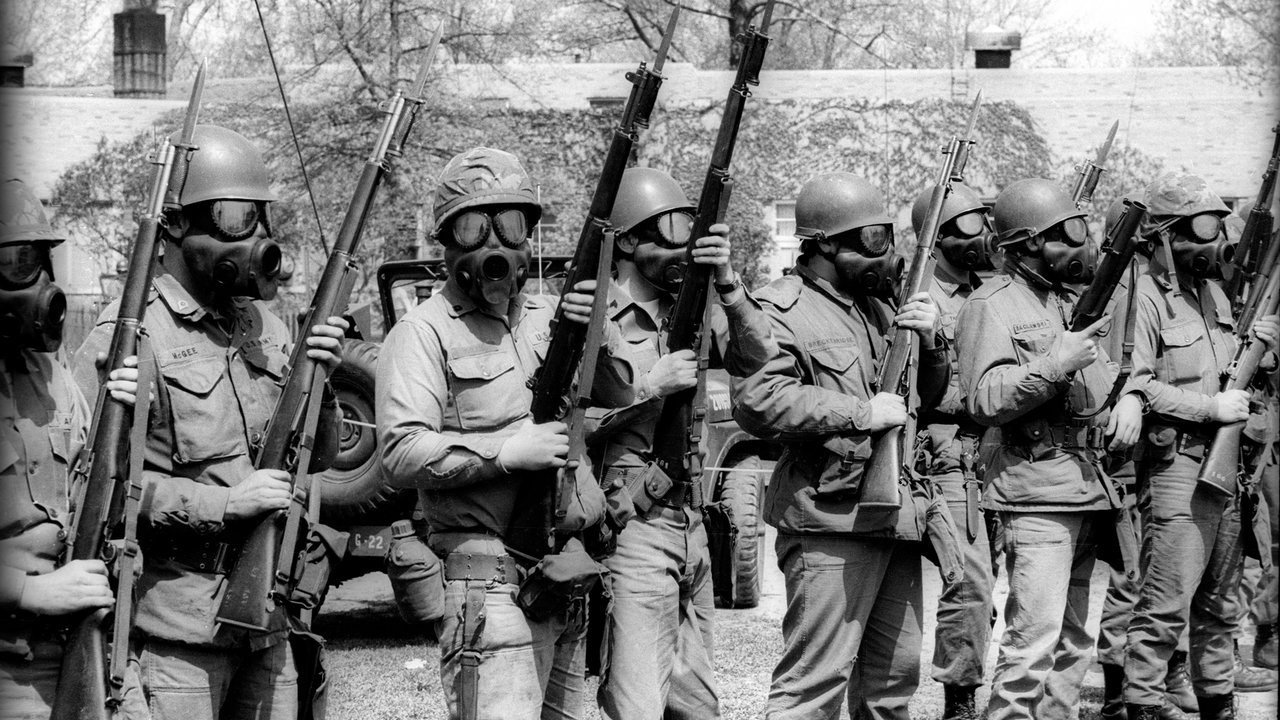 The Day the '60s Died chronicles the chaotic month of May 1970 when it seemed America was at war with itself. The young against the old. Conservatives against radicals. Radicals against themselves. The government against its citizens, and citizens against the government.

What was it like to be an American in May 1970? To answer that question, The Day the '60s Died will take us into the lives of Americans at the heart of the conflict: the witnesses.

This will be history as told by the people who were there: students and guardsmen involved in the shootings at Kent State, young soldiers fighting in the Cambodian jungle, construction workers battling anti-war demonstrators on Wall Street, survivors of the police shootings at Jackson State College, staff of the Nixon administration trying to manage a war in Indochina amidst an uprising at home.

During May 1970, frustration and anger split American society apart, and we still live in the aftermath of that rift.