PBS
Downton Abbey Rediscovered Preview
Prepare for Season 5 with a review of past seasons and a preview of what's in store.

For the millions of devoted viewers eagerly awaiting the debut of the new season of Downton Abbey on MASTERPIECE on January 4, 2015, on PBS, relief is on the way. Downton Abbey Rediscovered offers a tempting sampling of best-loved moments from the past four seasons and a few delectable delights from Season Five. Celebrating the series that The Hollywood Reporter praised as “an absolute pleasure to watch,” the program includes a mix of behind-the-scenes footage, interviews with creators and cast members, and video clips of favorite scenes. Tony Award®-winning actress, and huge fan of the series, Bernadette Peters hosts the program.

A new season of romance and scandal when Downton returns. 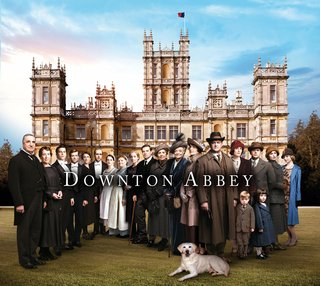 The highest-rated drama in PBS history Downton Abbey, a Carnival Films/MASTERPIECE co-production, has continued to captivate viewers for four seasons with its intimately interlaced stories centered on an English country estate. Over the years audiences have been gripped by the wrenching social changes, romantic intrigues and personal crises faced by the Crawley family and the household staff. Last season saw surprising scandals, joyful moments and dramatic twists and turns that left viewers to ponder these and other questions:

Structured around three themes, Downton Abbey Rediscovered explores “Downton Abbey: Up to Now,” “The Men of Downton and the Women They Love” and “Love, Lies and Scandal at Downton Abbey.”

Interviews with creator and writer Julian Fellowes and executive producers Gareth Neame and Liz Trubridge provide an overview and context for the series and the upcoming season, which is sure to include more drama, rivalry, intrigue, jealousy, ambition and romance. 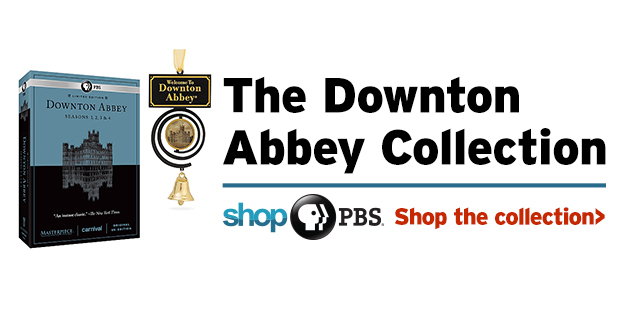