About Season 1: Living on the Edge

The "Earth’s Natural Wonders" series tells the stories of some of our planet’s most spectacular places and how they have shaped the lives of those who live there.

Across the world there are a handful of breath-taking sights — Mount Everest, the Grand Canyon, the Amazon rainforest – and while these natural wonders are awe-inspiring, they do not stand in splendid isolation. People and animals live in these places, and each wonder has shaped their existence in fundamental ways.

Many of Earth’s natural wonders are among the world’s most inhospitable environments and so present unique challenges for their inhabitants. See how the people who live in some of our natural wonders overcome those challenges – and the ingenuity and bravery needed to make a living here.

The "Earth’s Natural Wonders"team filmed on six continents and in 12 languages so that local contributors could tell their stories in their own words. Using the latest scientific knowledge and state-of-the-art computer graphics, the "Earth’s Natural Wonders" series also explores how many of these Wonders were created — and the forces that are still at work, making the wonders what they are today.

Learn more about the show.

See how earth’s natural wonders are among the most extreme places to live on the planet. 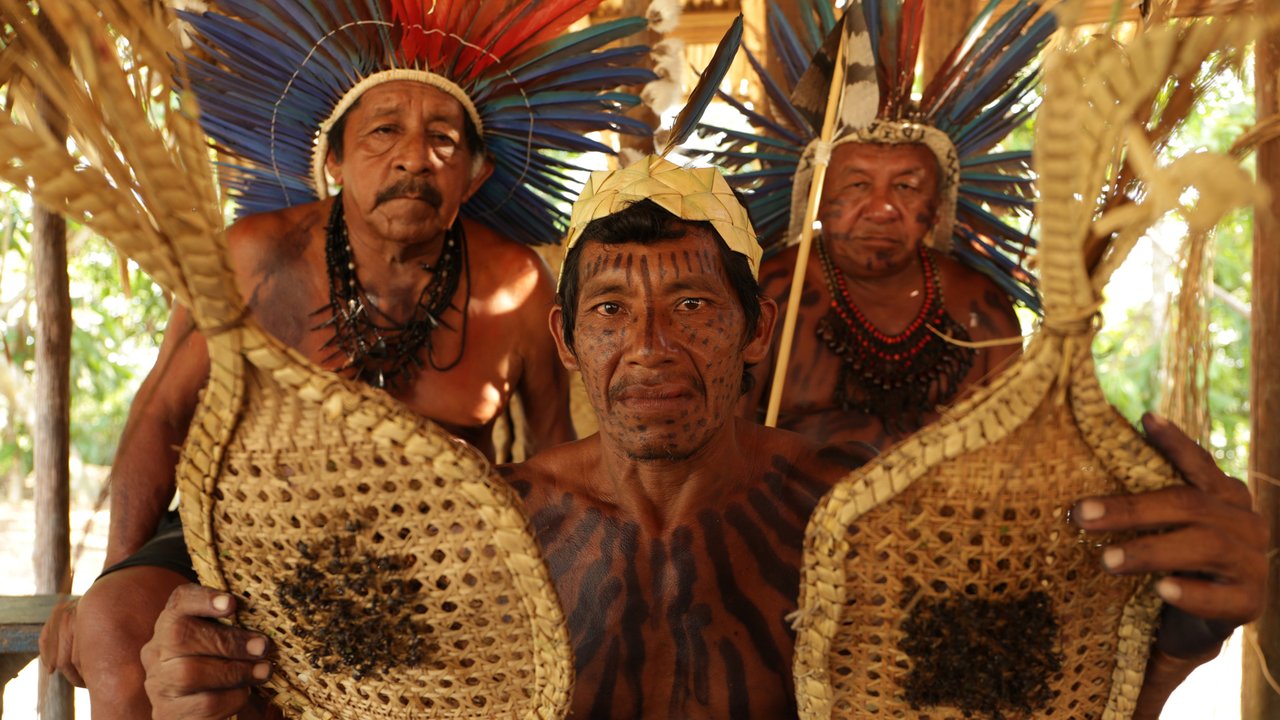 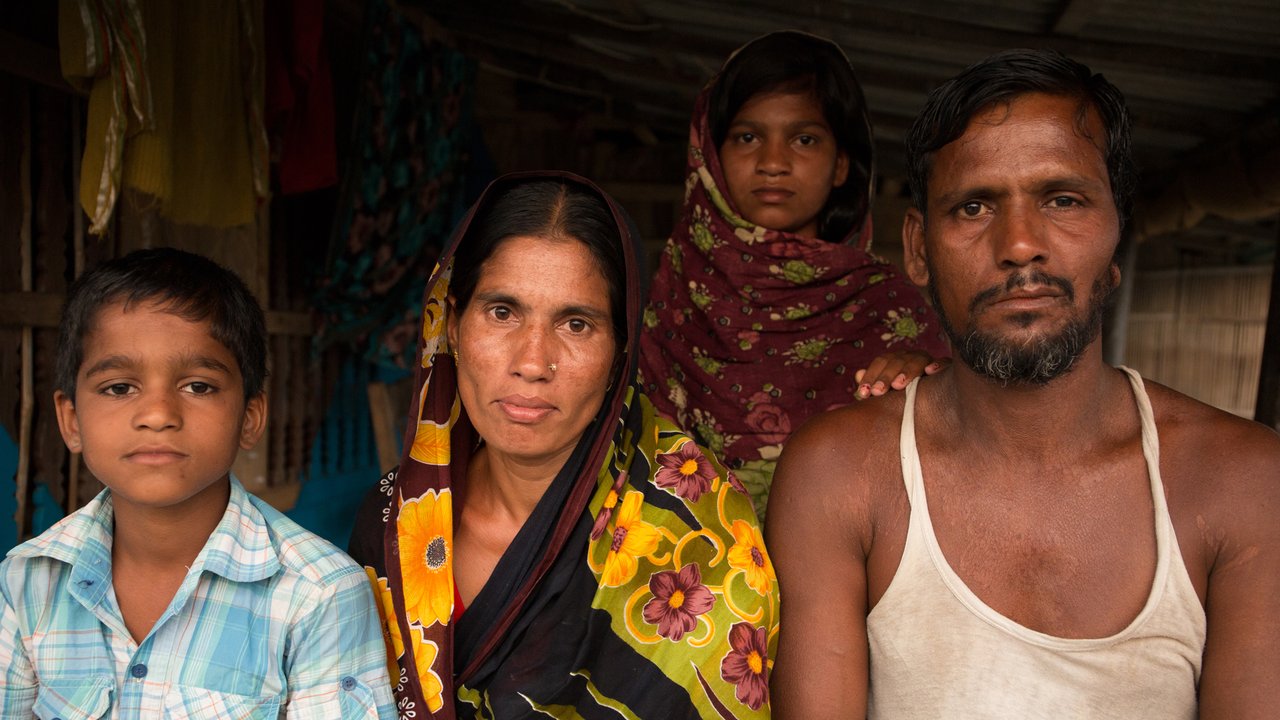 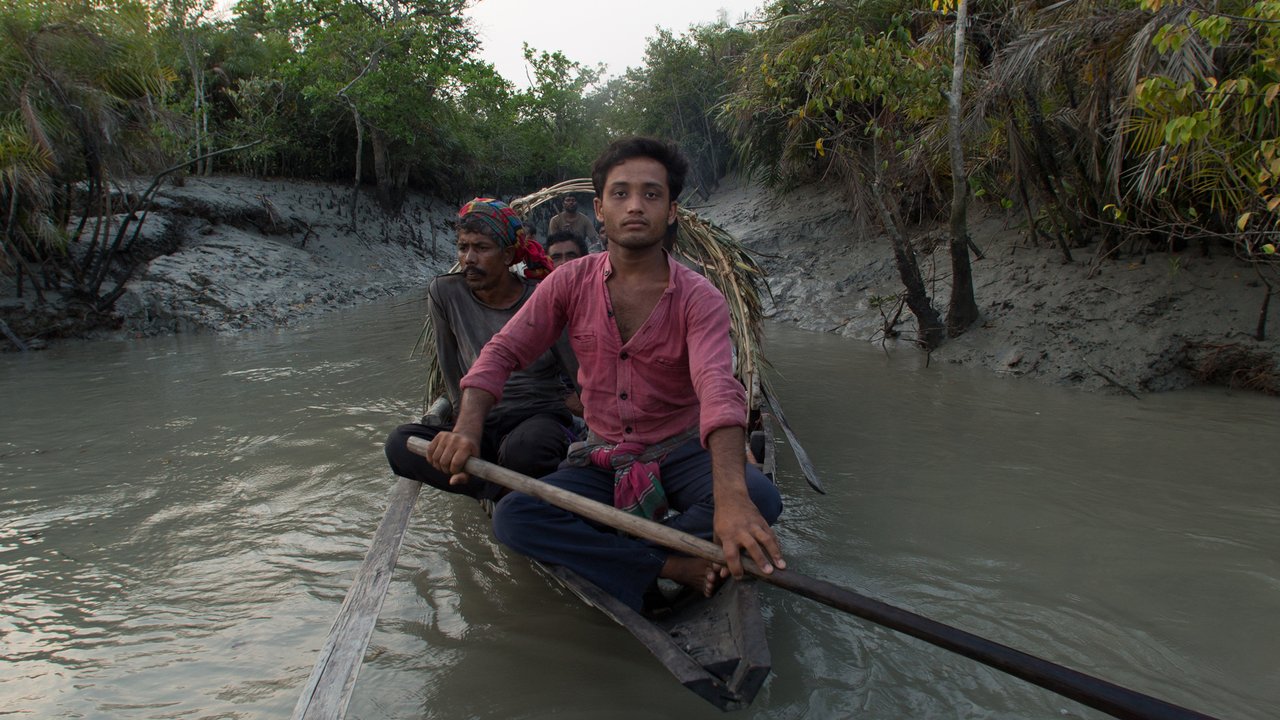 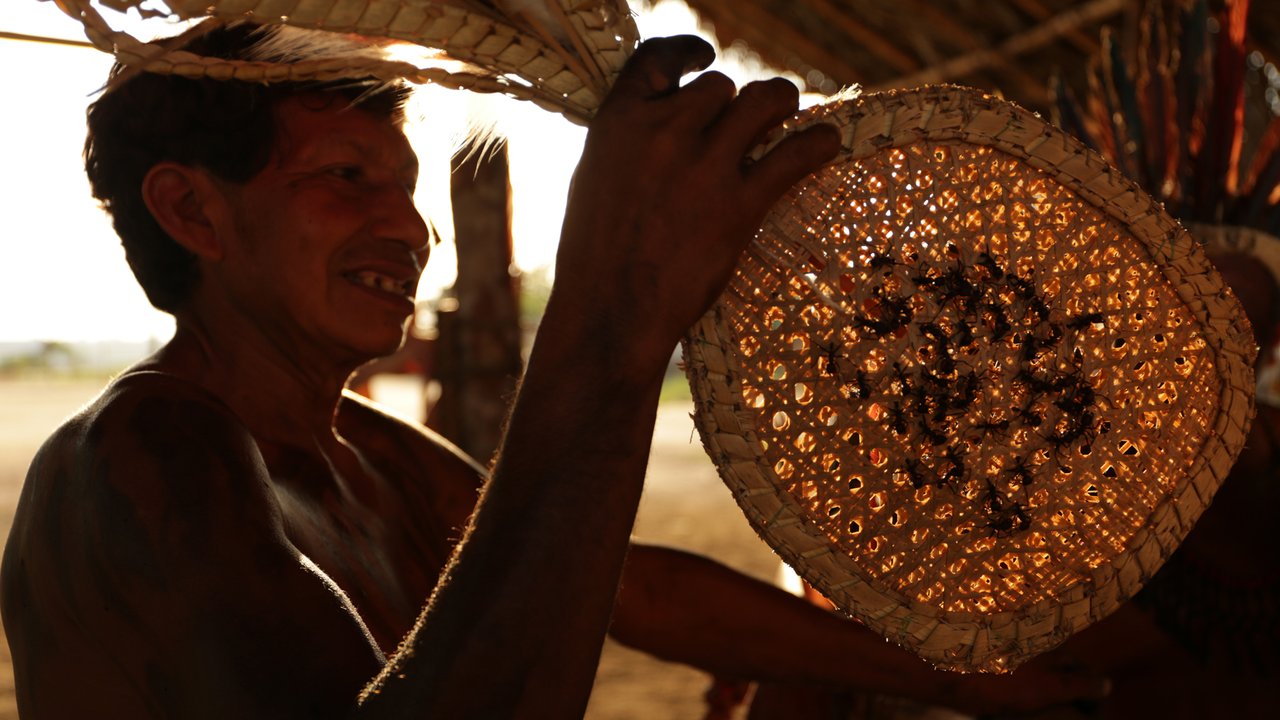 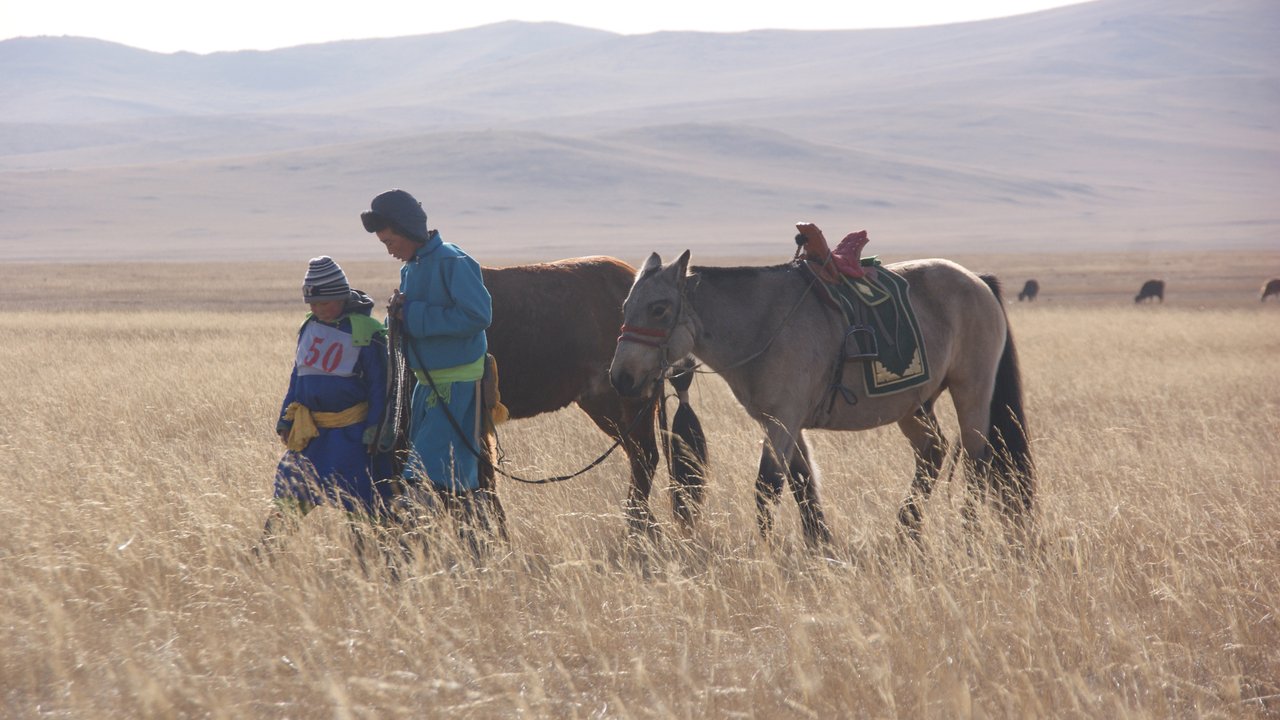 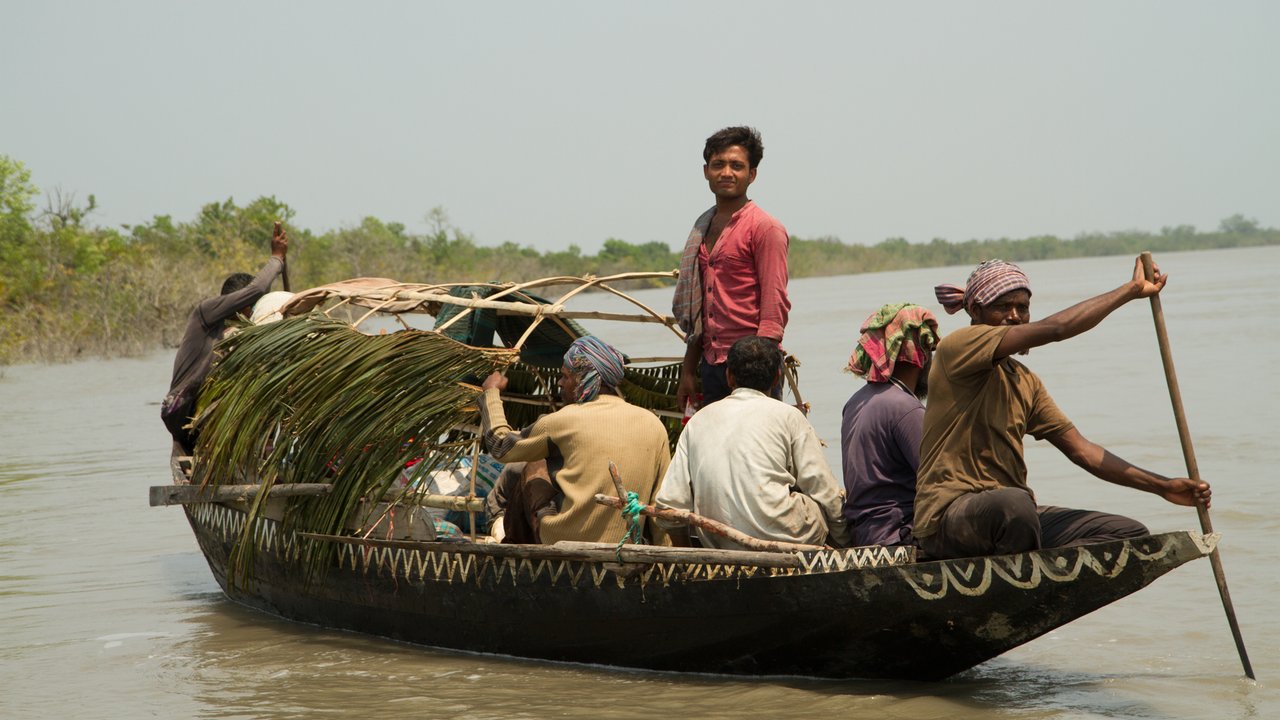 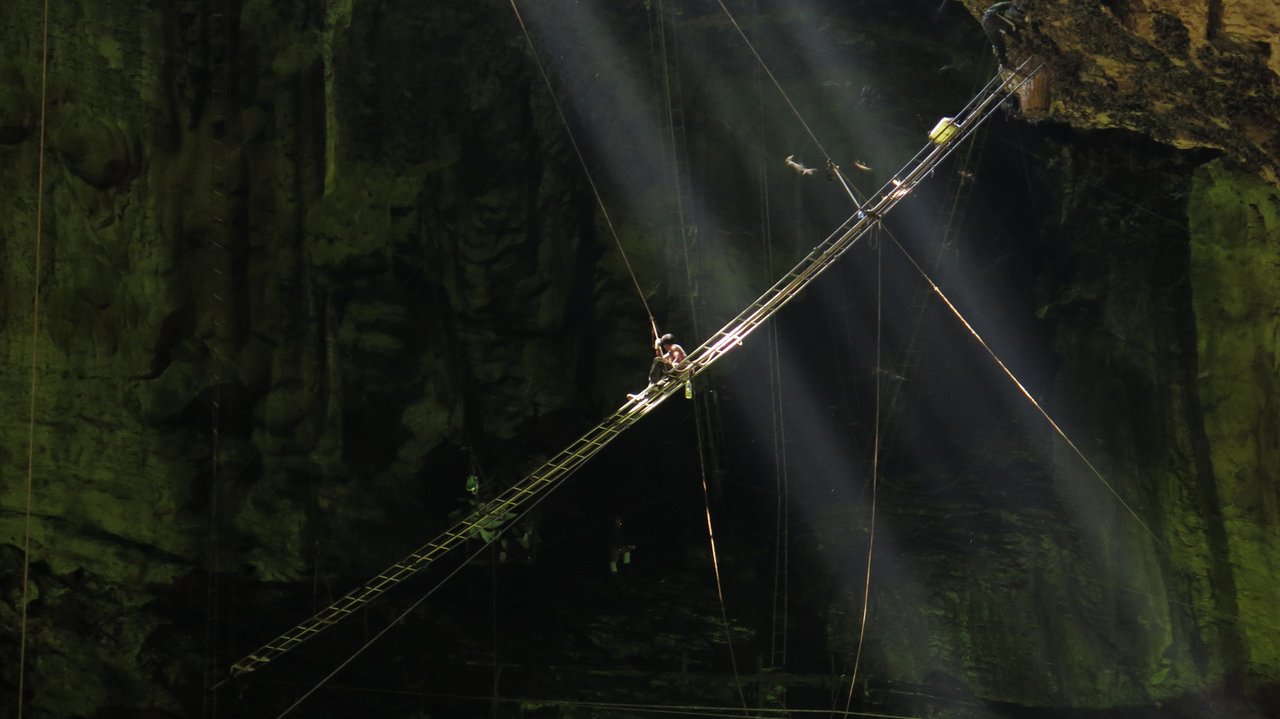 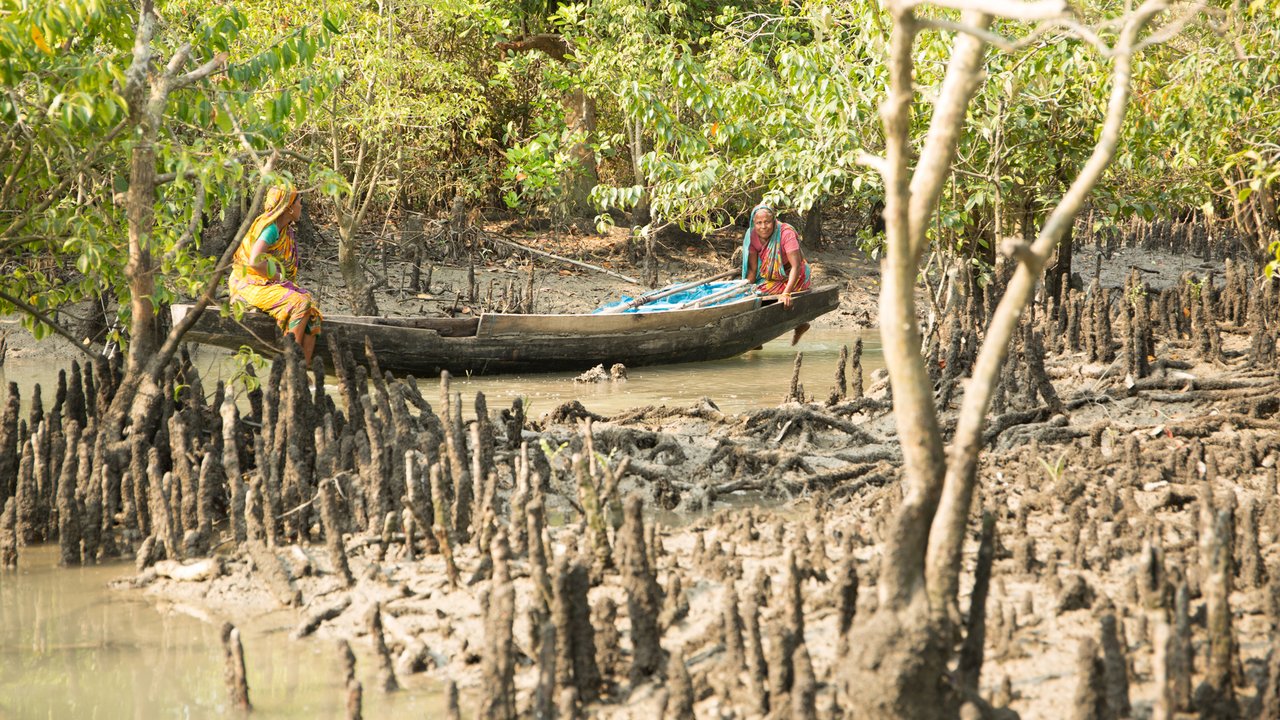 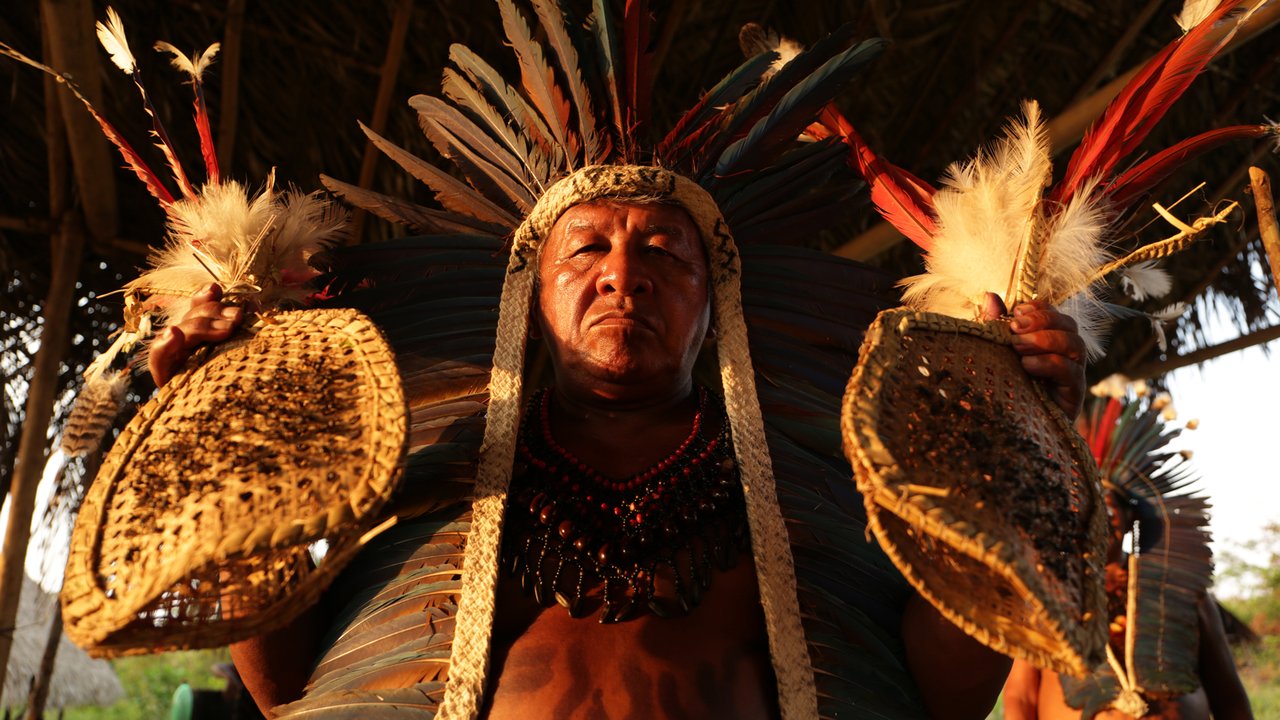 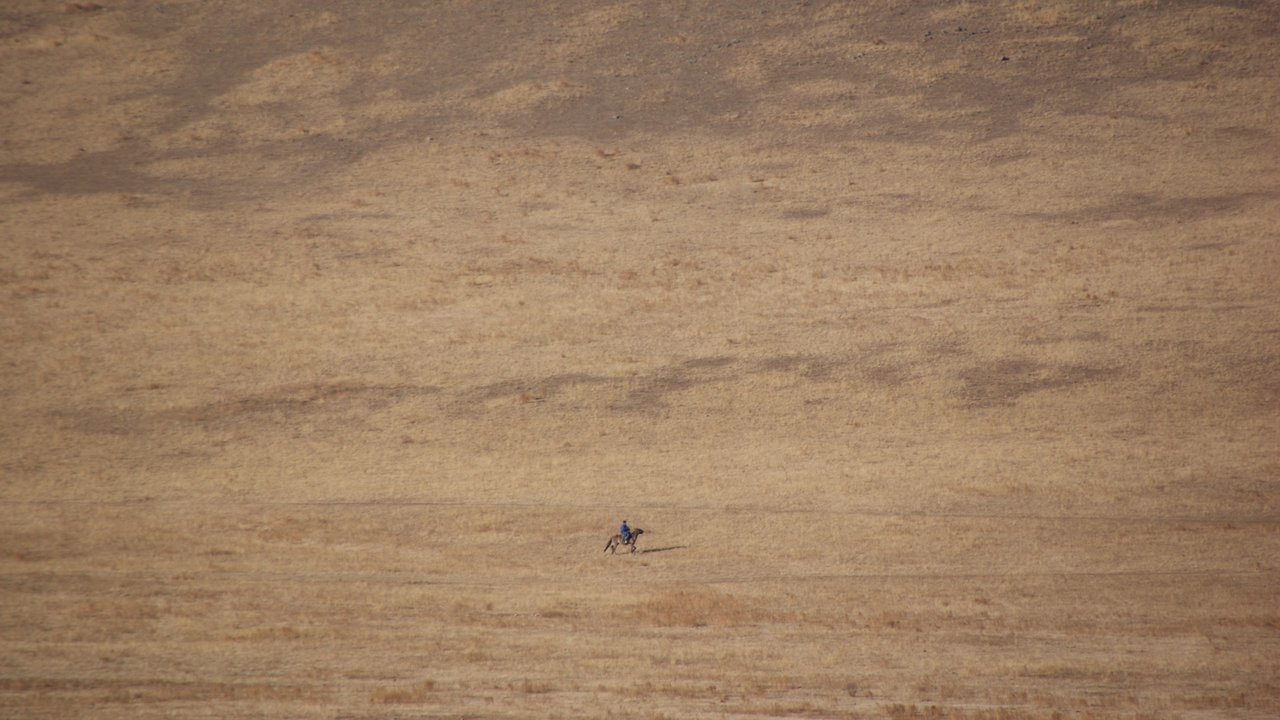 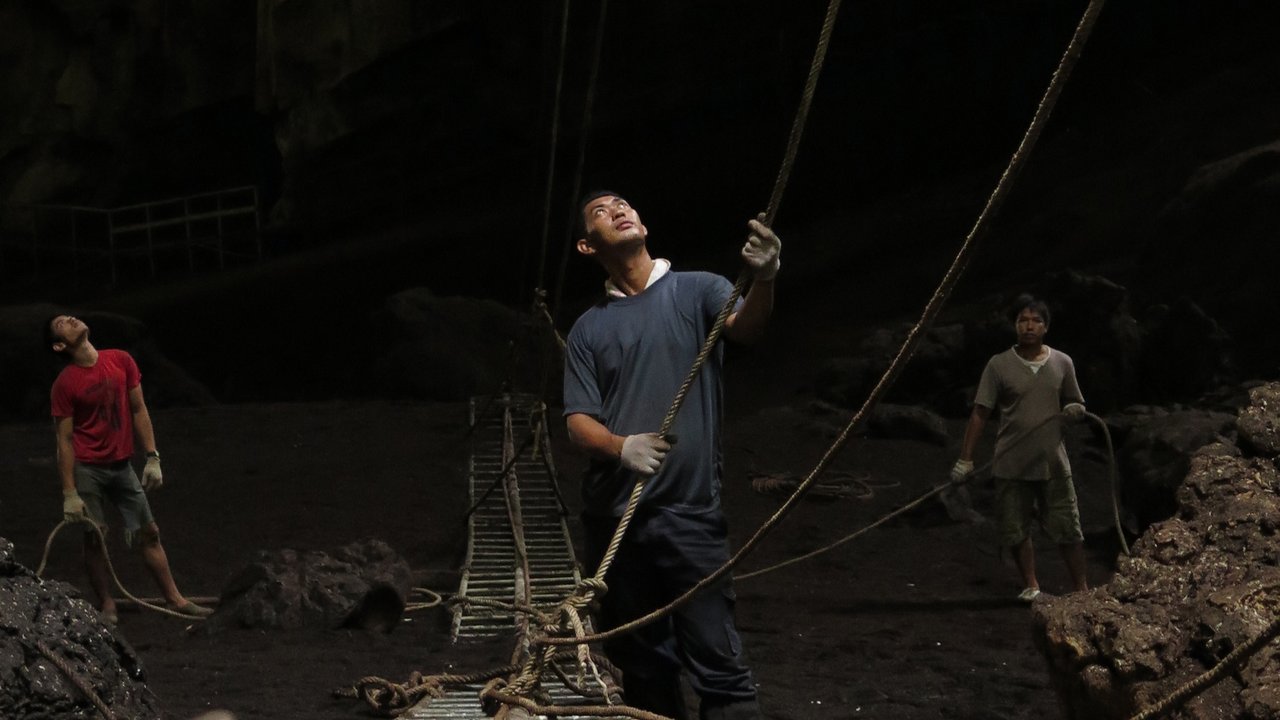 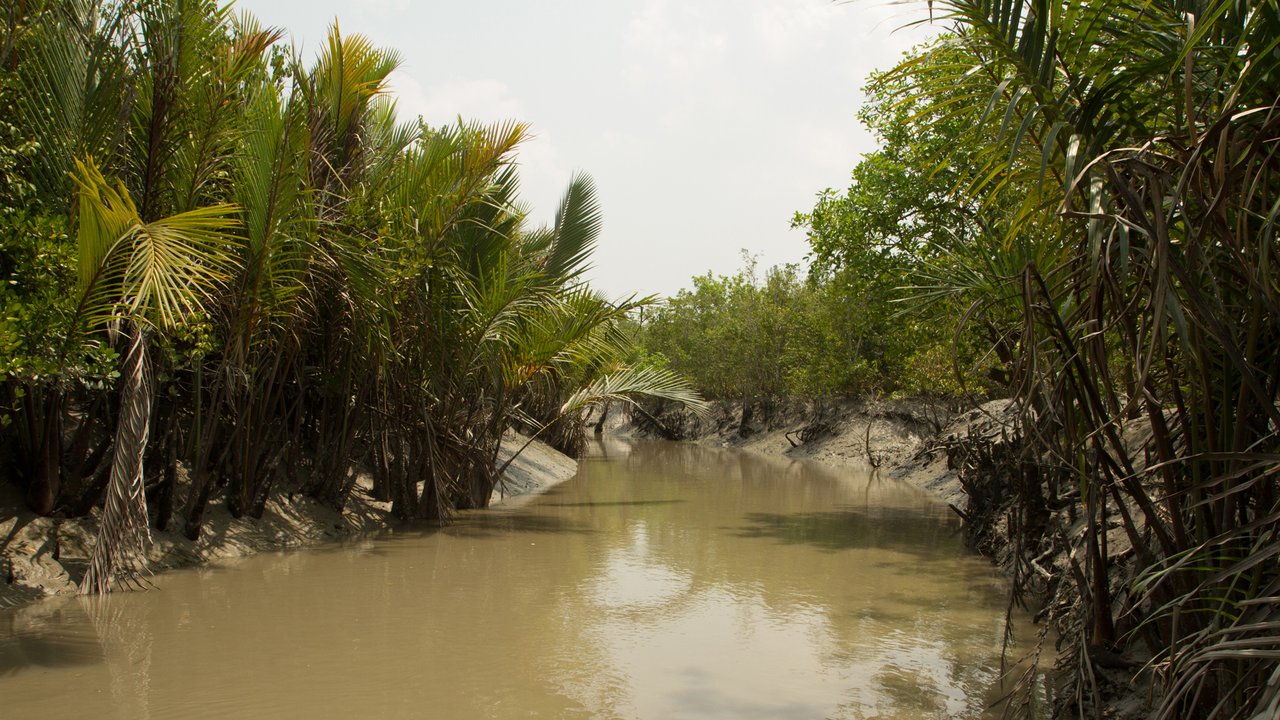 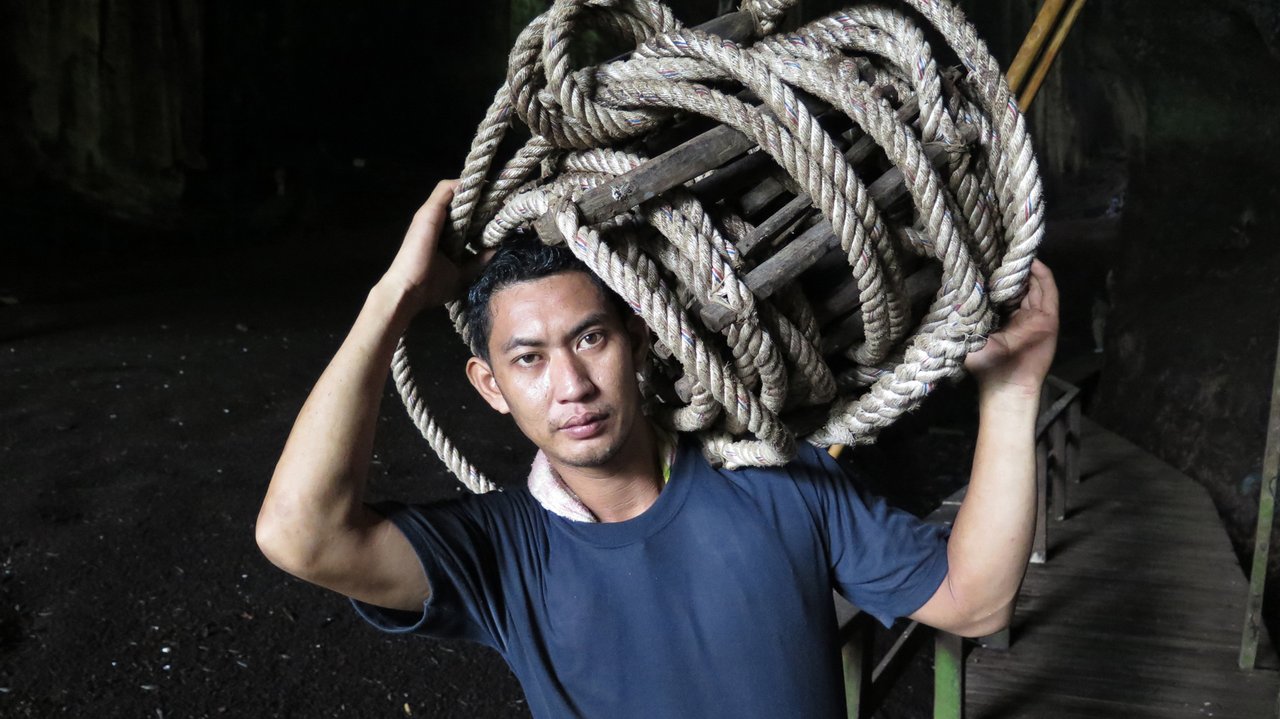 Extreme Wonders (Premiered Wednesday, November 4, 2015)
Visit extreme locales — from the highest mountain to the greatest canyon — and learn how these places test their inhabitants to the limit. On Mount Everest, a Sherpa has to rope a route across the notorious Khumbu Icefall in time for the hundreds of foreign mountaineers who will arrive for climbing season. In the Grand Canyon, conservationists desperately try to ensure the survival of one of America’s few surviving condor chicks. And, on the slopes of Mount Kilimanjaro in Tanzania, farmers fight pitched battles with elephants in the dead of night.

Wonders of Water (Premiered Wednesday, November 11, 2015)
Explore wonders created by the awesome and unpredictable power of water. Above Victoria Falls in Zambia, a fisherman and his brothers brave crocodiles, elephants and the risk of being swept to their deaths, in order to reach fishing pools at the edge of the Falls. In Europe’s secret water world of the Camargue, a young man duels with a savage bull in a centuries-old contest of man-versus-nature. And, among the world’s richest ocean reefs, a guardian must hunt down an elusive manta ray among ferocious currents to help save the species.

Living Wonders (Premiered Wednesday, November 18, 2015)
Witness wonders created by the force that makes our planet unique — life itself. In the Amazon Rainforest, two 9-year old boys must prepare themselves for a terrifying rite of passage involving the insect with the most painful sting on Earth: the bullet ant. In Borneo, a father must provide for his family by climbing to the roof of a vast cave to collect birds’ nests. And, in Bangladesh’s Sundarbans, the largest mangrove forest in the world, a father and son must brave killer bees and man-eating tigers to find honey.

"Earth's Natural Wonders" was produced by BBC and PBS. 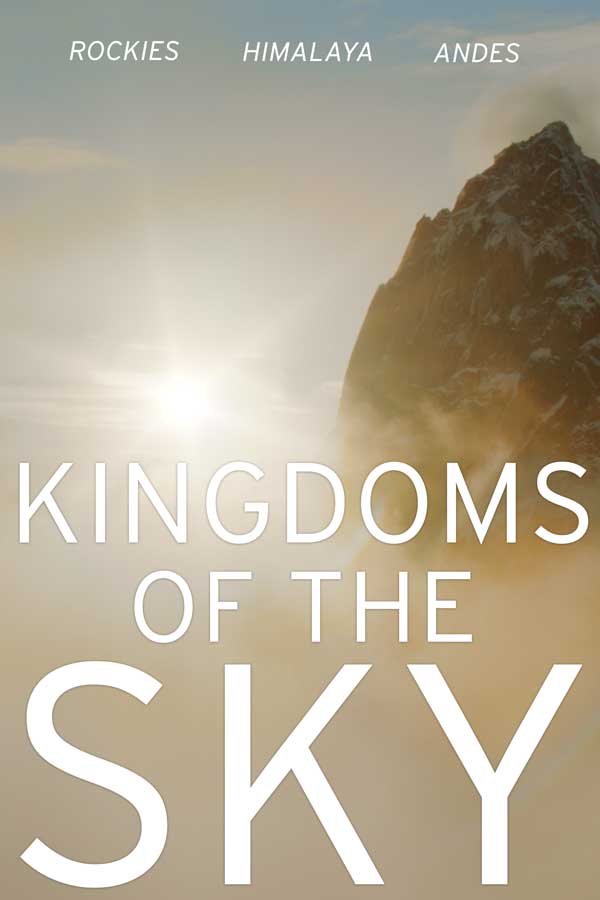 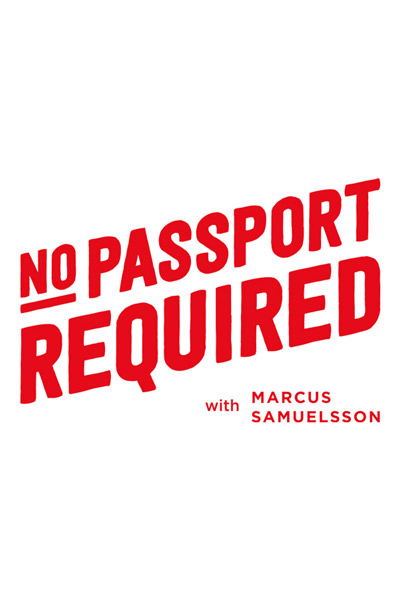 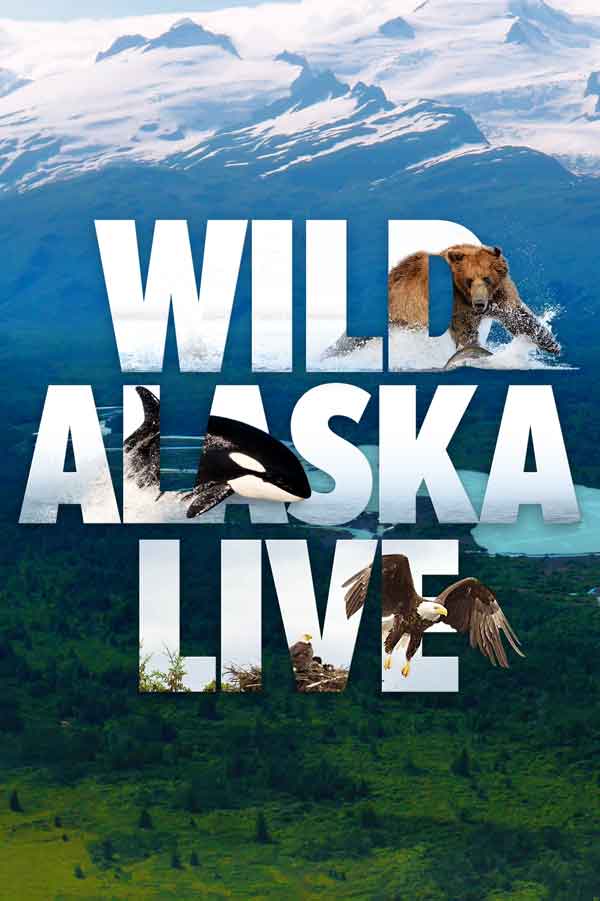 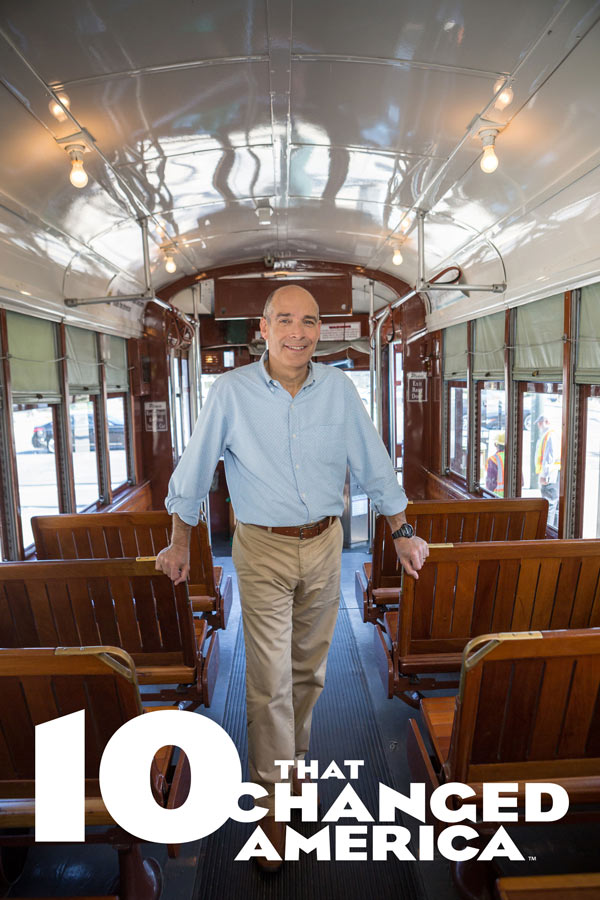