Dive into the remarkable life and groundbreaking work of biologist E.O. Wilson.

EO Wilson – Of Ants and Men is a two-hour film about the life and extraordinary scientific odyssey of one of America’s greatest living thinkers, E.O Wilson. It is an exciting journey of ideas, but also an endearing portrait of a remarkable man; often dubbed “a Darwin for the modern day.” Starting with his unusual childhood in Alabama, it chronicles the lifelong love for the natural world that led him to Harvard and the studies that would establish him as the world’s foremost authority on ants.

But that was just the beginning. His discovery of ant pheromones in the 1960’s led him to start thinking about systems of communication in nature on a much grander scale. He was one of the first to start thinking about ecosystems, still a revolutionary concept at the time, and the ways different species fitted together inside them. His book, “Island Biogeography” and the word “biodiversity,” which he coined in the 1980’s, have since become the cornerstones of conservation biology, something he is very proud of.

This would have been enough for most scientific careers, but there was so much more to come.

View photos and read more about the film below.

A Closer Look at E.O. Wilson – Of Ants and Men 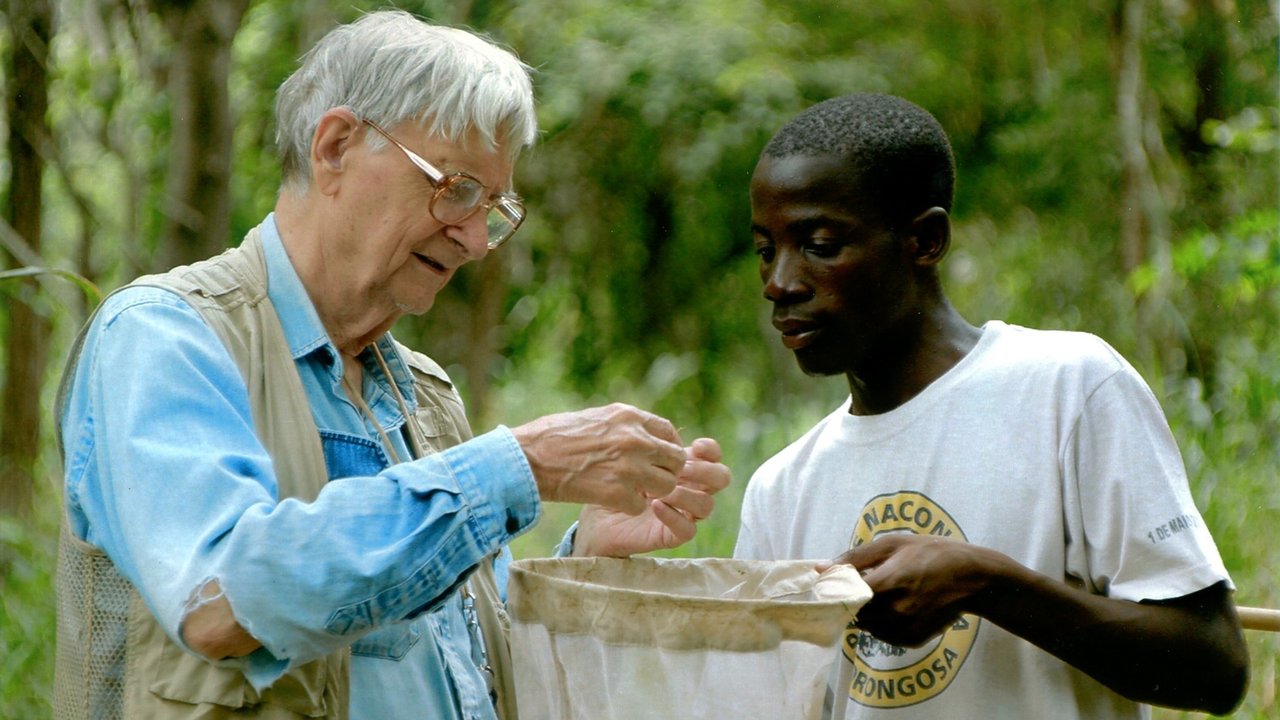 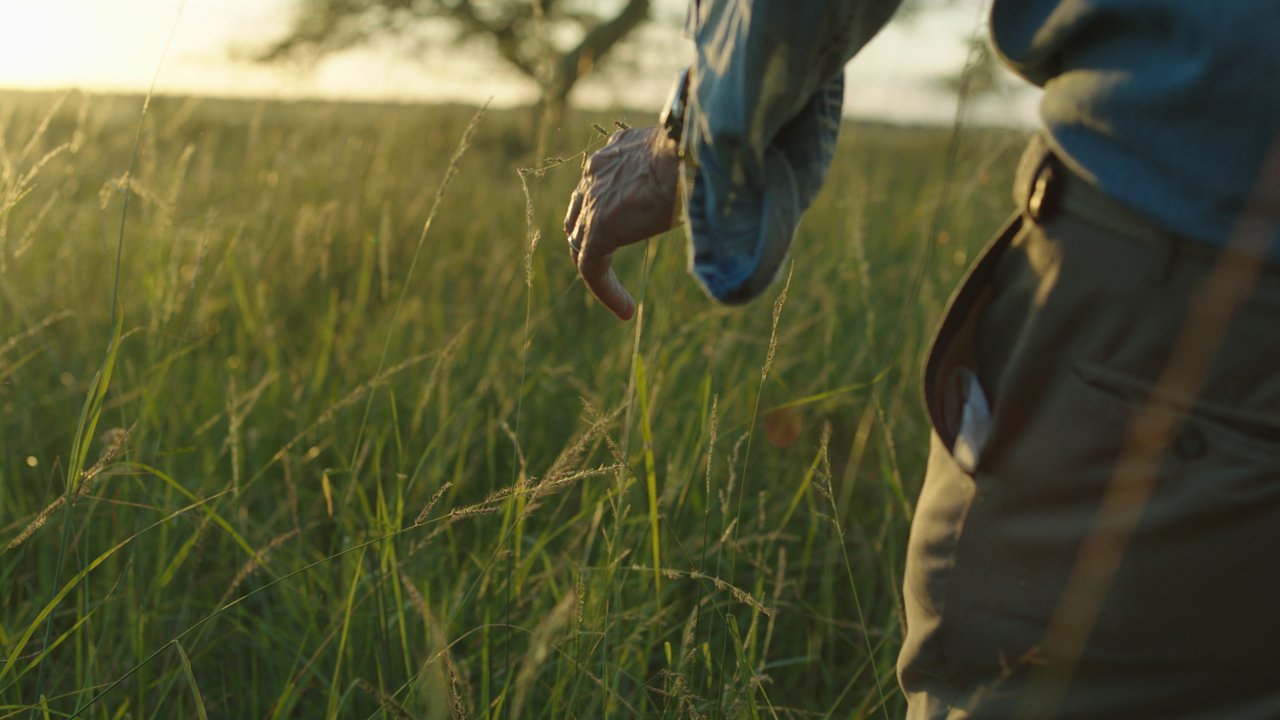 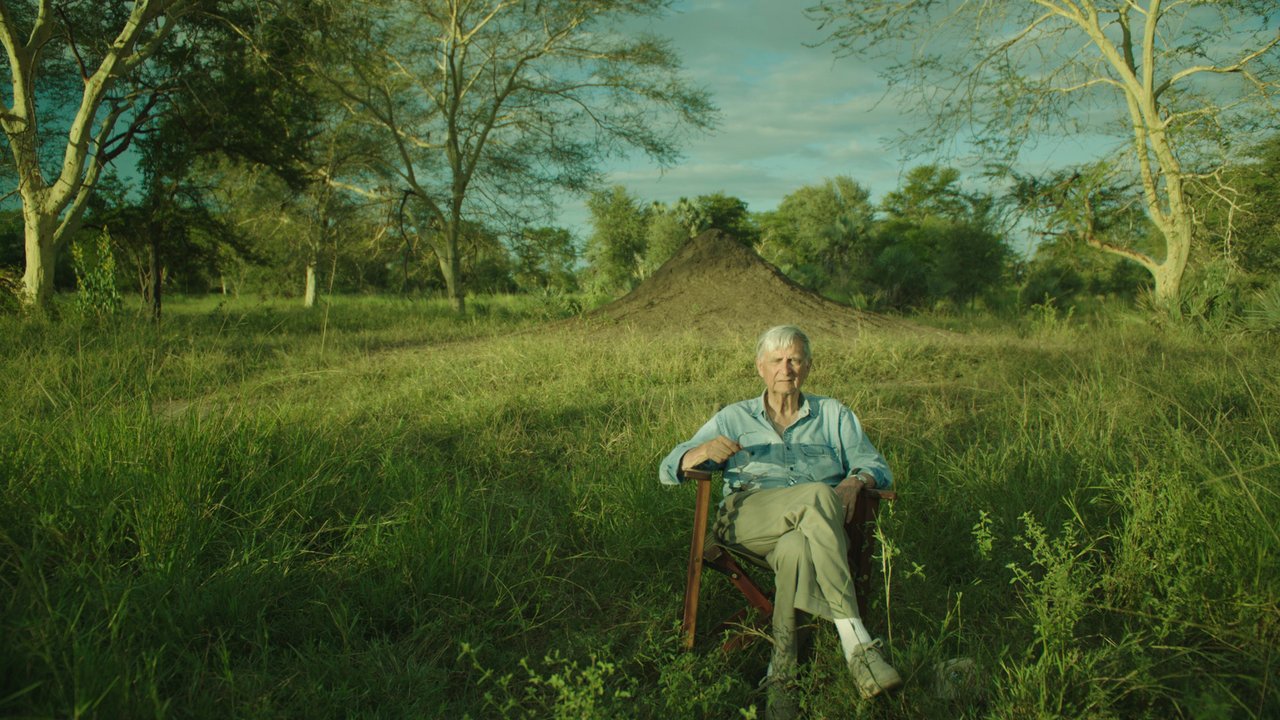 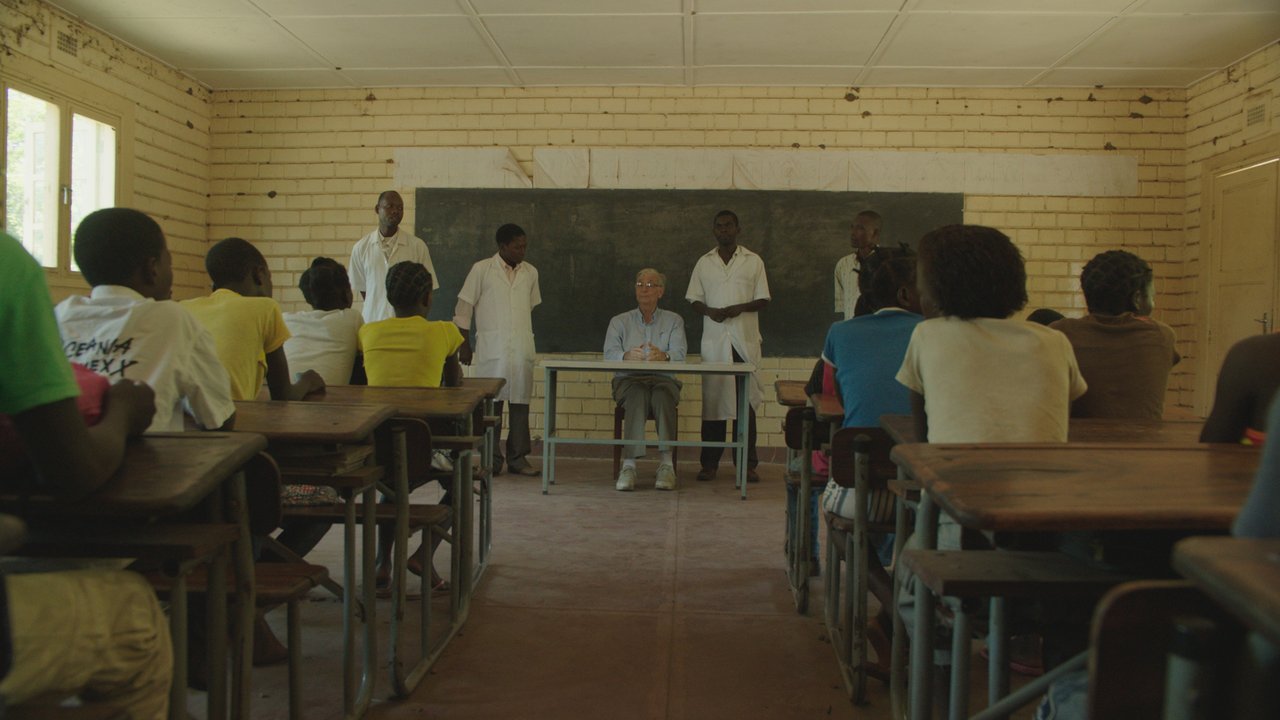 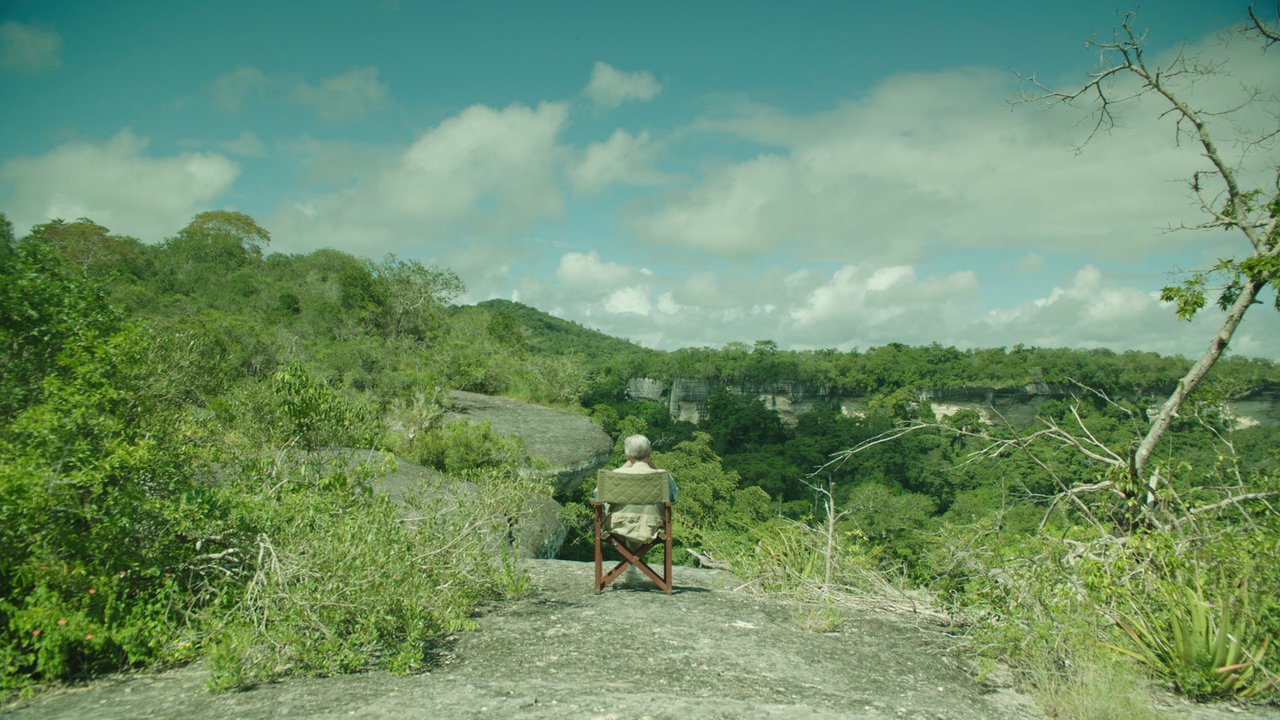 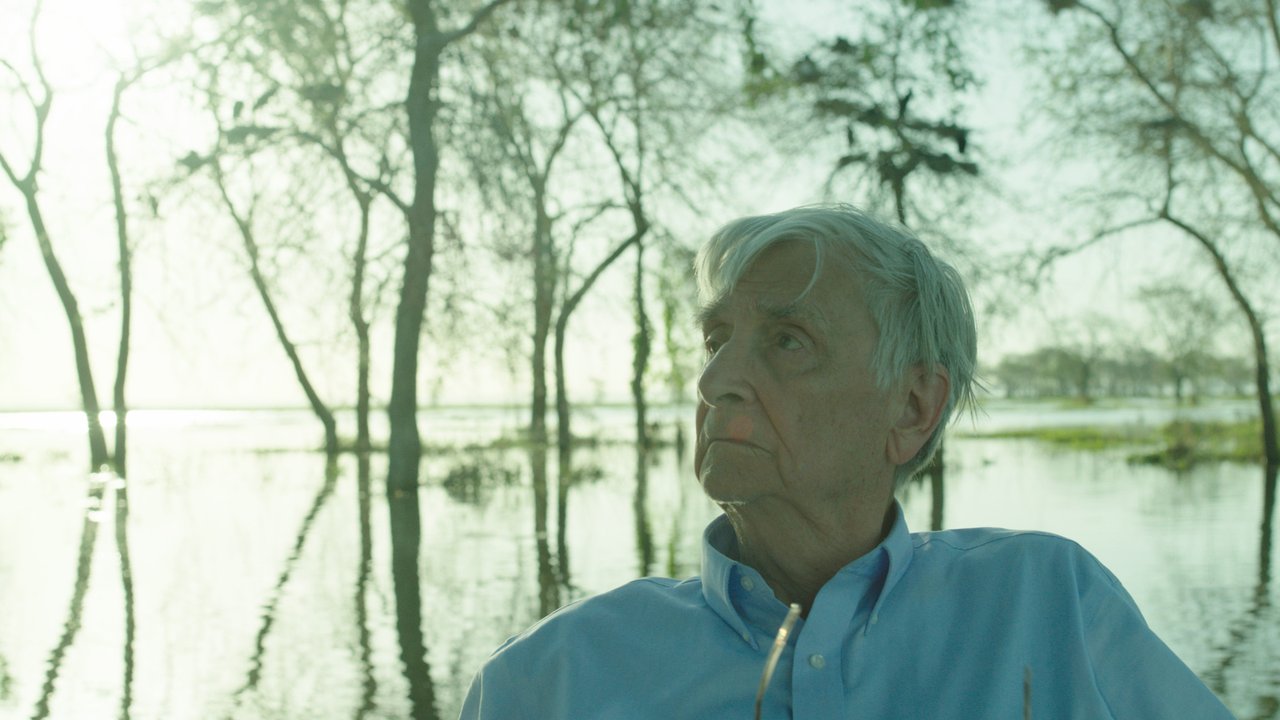 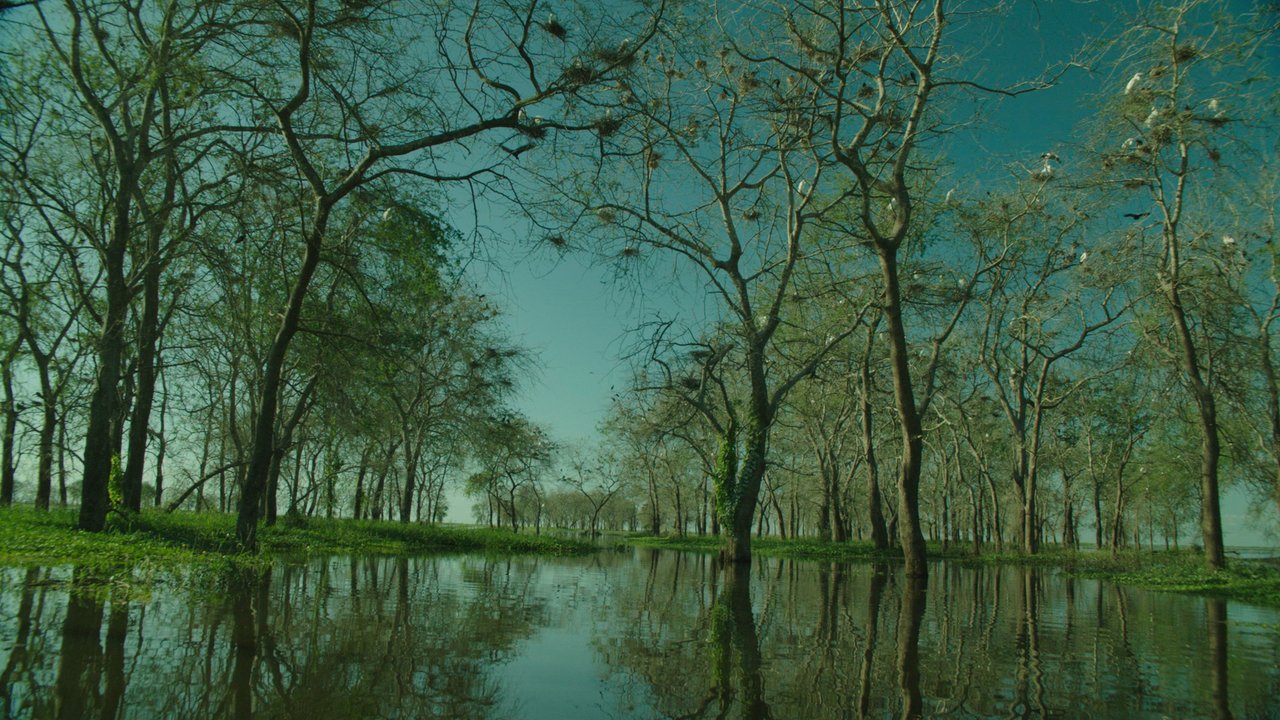 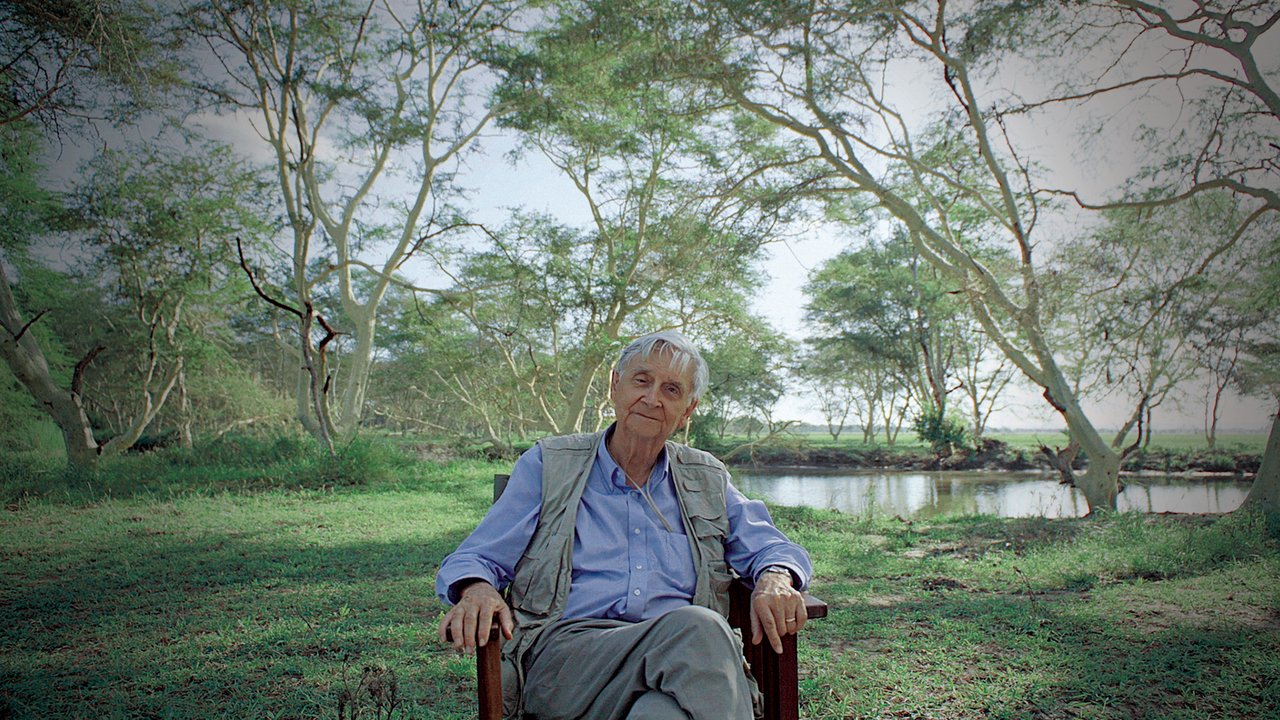 More About the Film

Wilson's groundbreaking work on ant communication also led him to his remarkable studies of advanced social behavior throughout the animal world. In 1975 he synthesized these studies in a revolutionary book called “Sociobiology.” He included humans in it, along with all the other advanced social species, which led to one of the great scientific controversies of our time.

His lectures at Harvard were picketed and he was even physically attacked on stage at a scientific conference, all because he suggested that human nature could be studied scientifically. With the help of Steven Pinker, Jonathan Haidt and other prominent scientists, the film delves into the controversy and its resolution.

Time has borne Wilson out, and Sociobiology has become a well-established and accepted part of the humanities. But hardly had that controversy died down when he became embroiled in yet another fierce debate, this time not with philosophers and social scientists but with fellow biologists. It is about the theory of evolution and has brought him into conflict with Richard Dawkins and many others who fiercely oppose his theory of “group selection.” That controversy rages to this day.

But above and beyond these scientific debates lies Wilson’s abiding passion for the natural world and its conservation. The film culminates in a rapturous finale about his work in the great national park of Mozambique, Gorongosa, once torn apart by civil war, now being restored to its former glory. It brings together the great themes of Ed Wilson’s life and work: the wonder of nature, the evolution of humanity’s divided self and our need to heal ourselves by coming to terms with our place in the natural world.

E.O. Wilson – Of Ants and Men was produced by
Shining Red Productions, Inc.

E.O. Wilson: Of Ants and Men