"Erie: The Canal That Made America"

A documentary about the U.S.'s first great technical innovation.

Video from "Erie: The Canal That Made America"
/ videos

The Erie Canal is one of the earliest transcendent tales of the American experience and an endeavor first scoffed at as nothing more than a ditch with a dirt path running beside it. The Erie Canal became the nation’s first great technical innovation and a gateway to prominence.

This one-hour documentary marks the bicentennial of the start of construction of the Erie Canal when surveyors and excavators began linking the young United States’ east to its west in 1817 and depicts how a young nation broke through with its first great crusade of ingenuity by willing an impossible-to-build, 363-mile man-made waterway to the American frontier.

Read more about the documentary below.

A Closer Look at "Erie: The Canal That Made America" 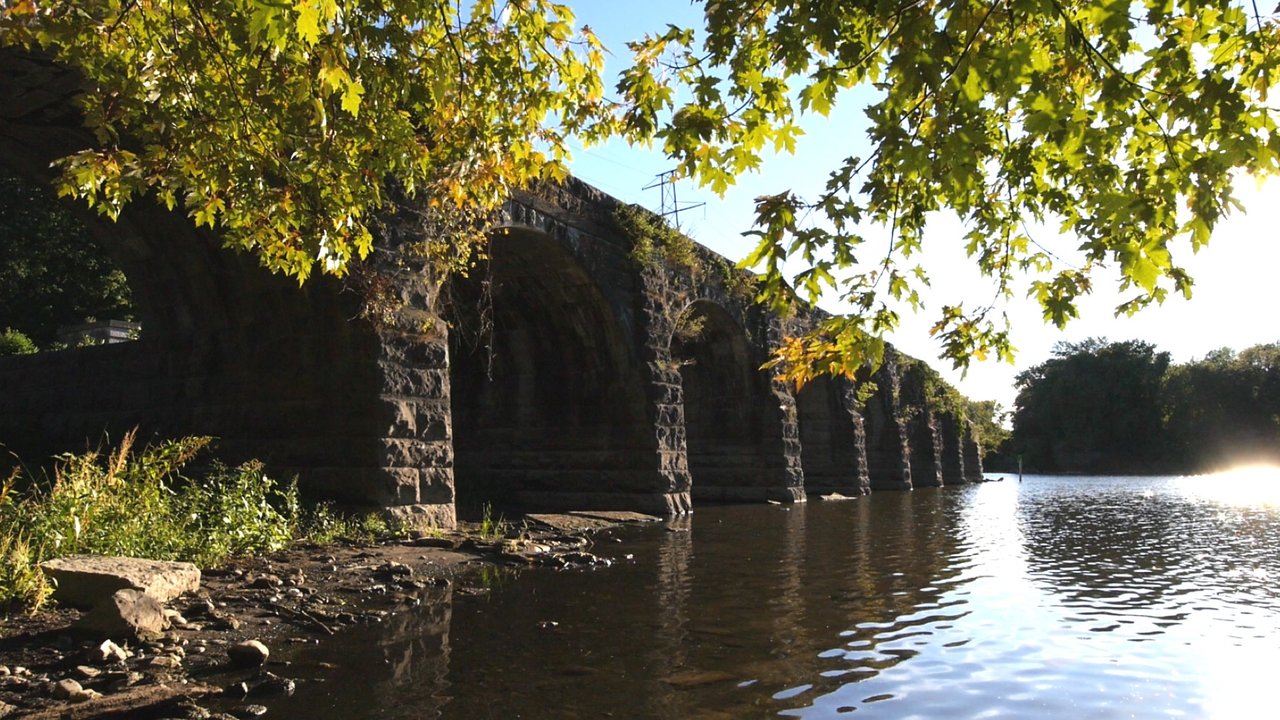 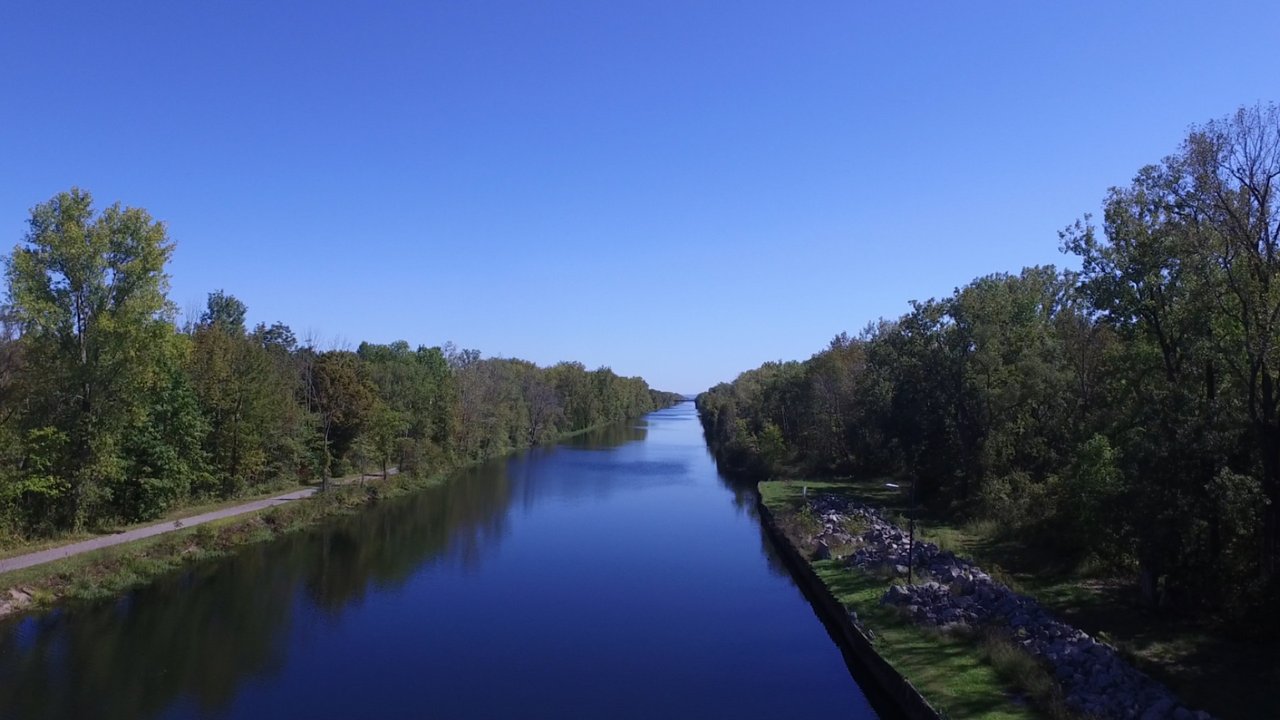 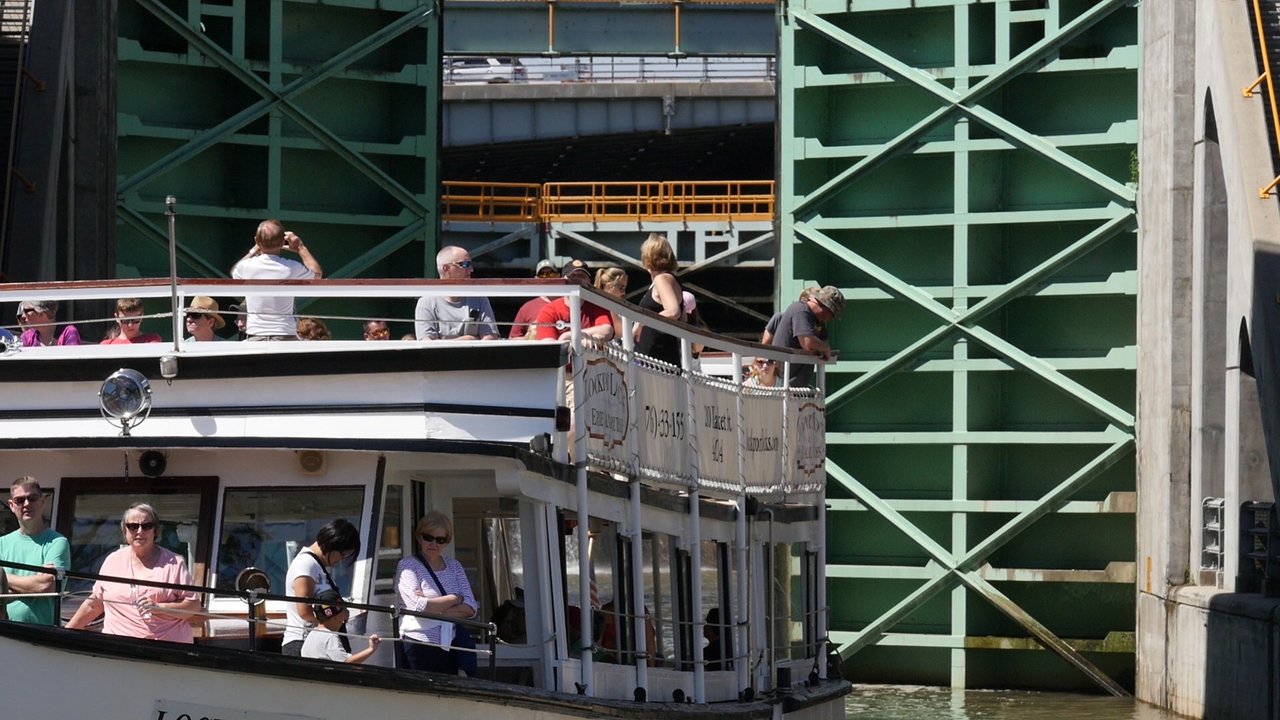 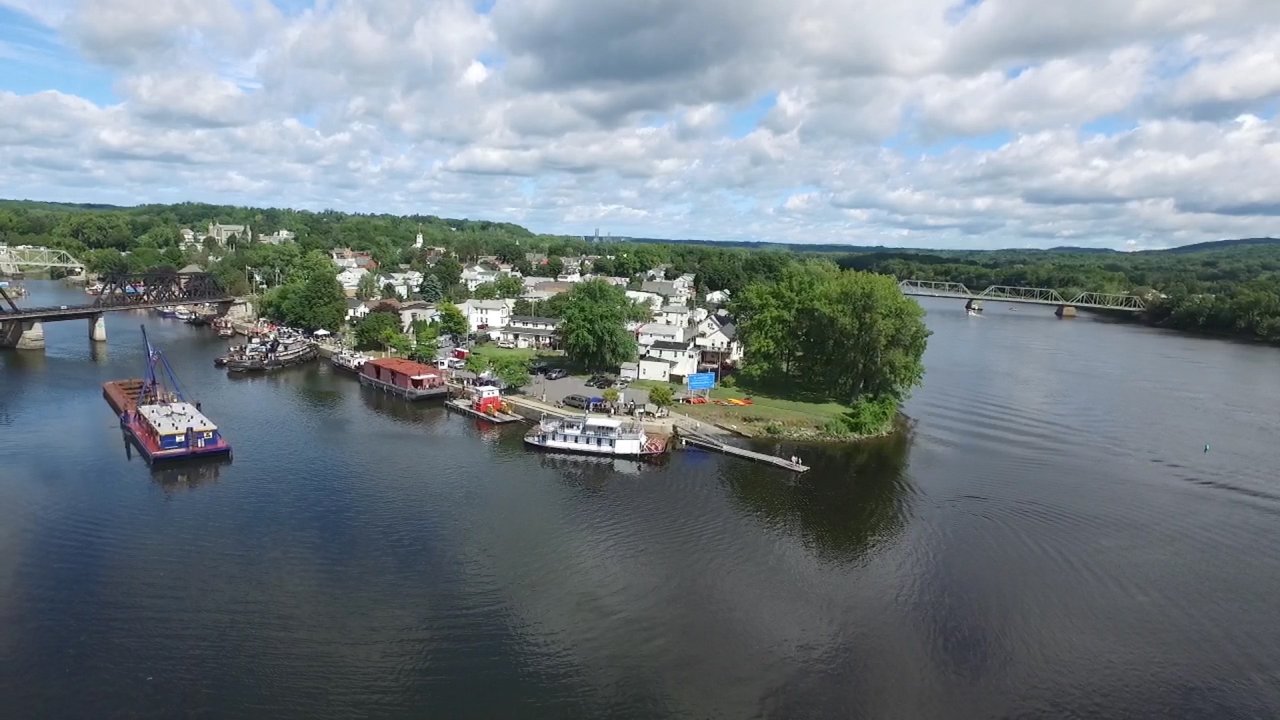 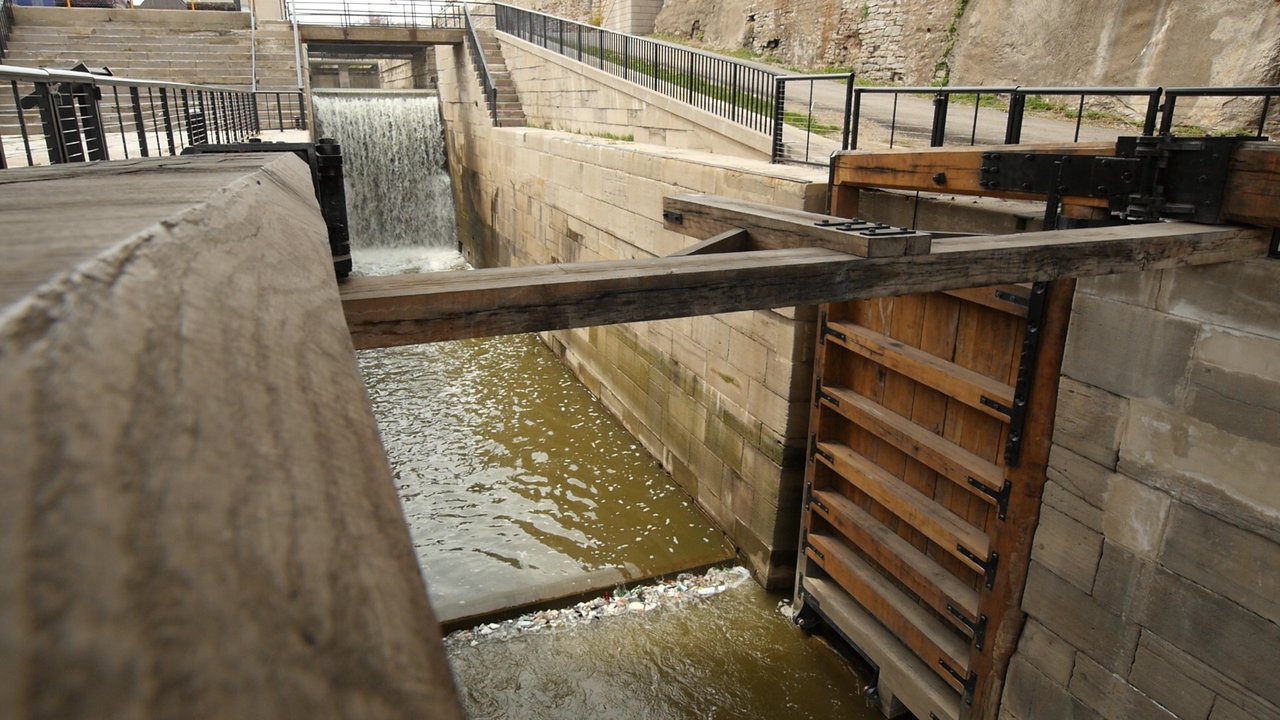 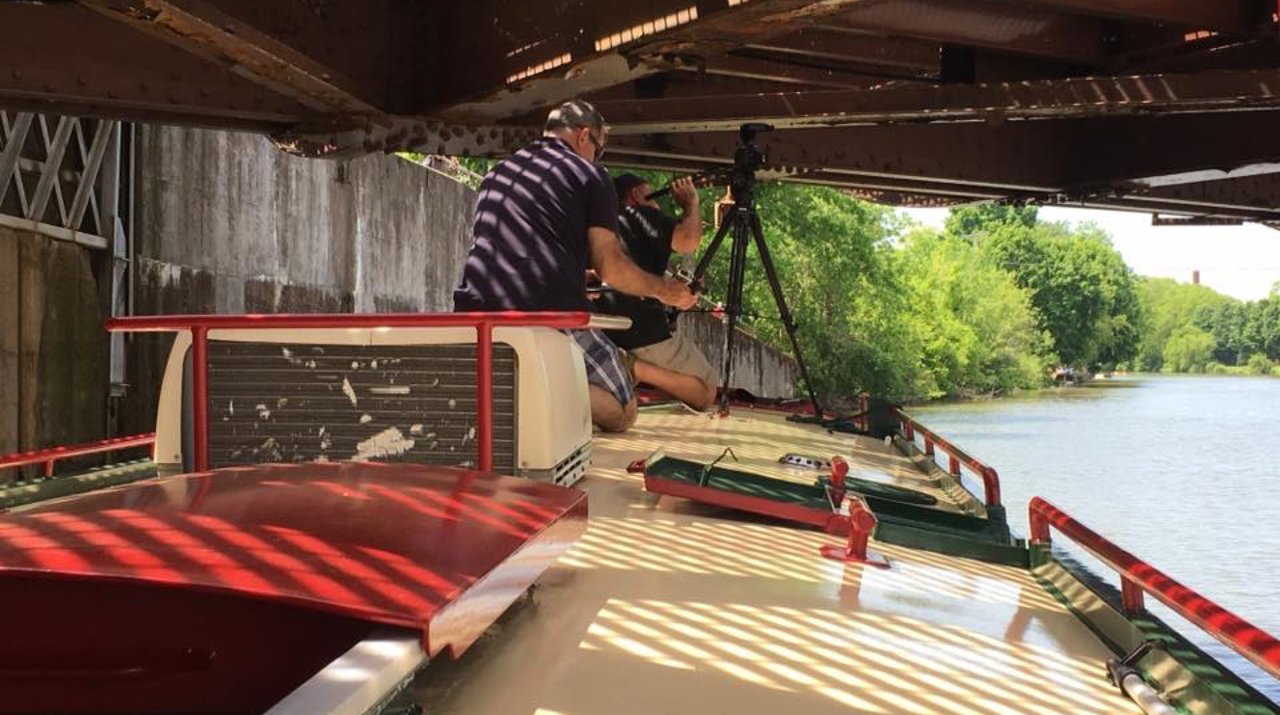 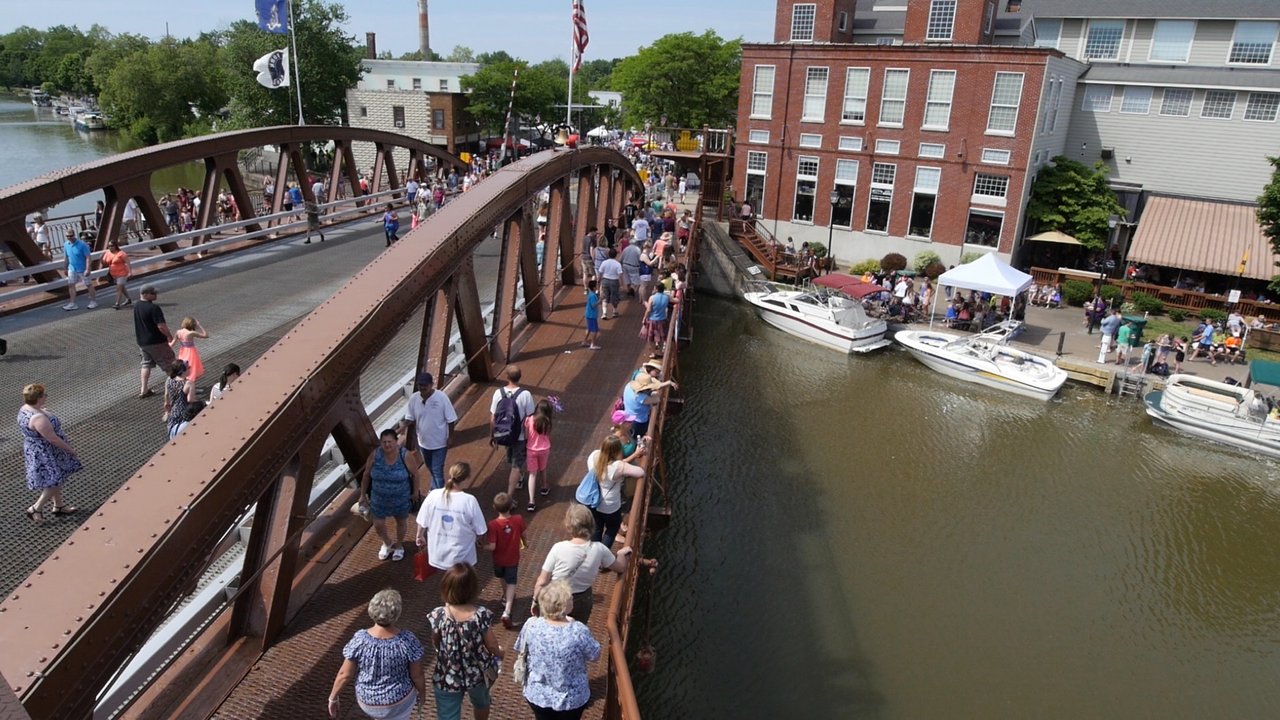 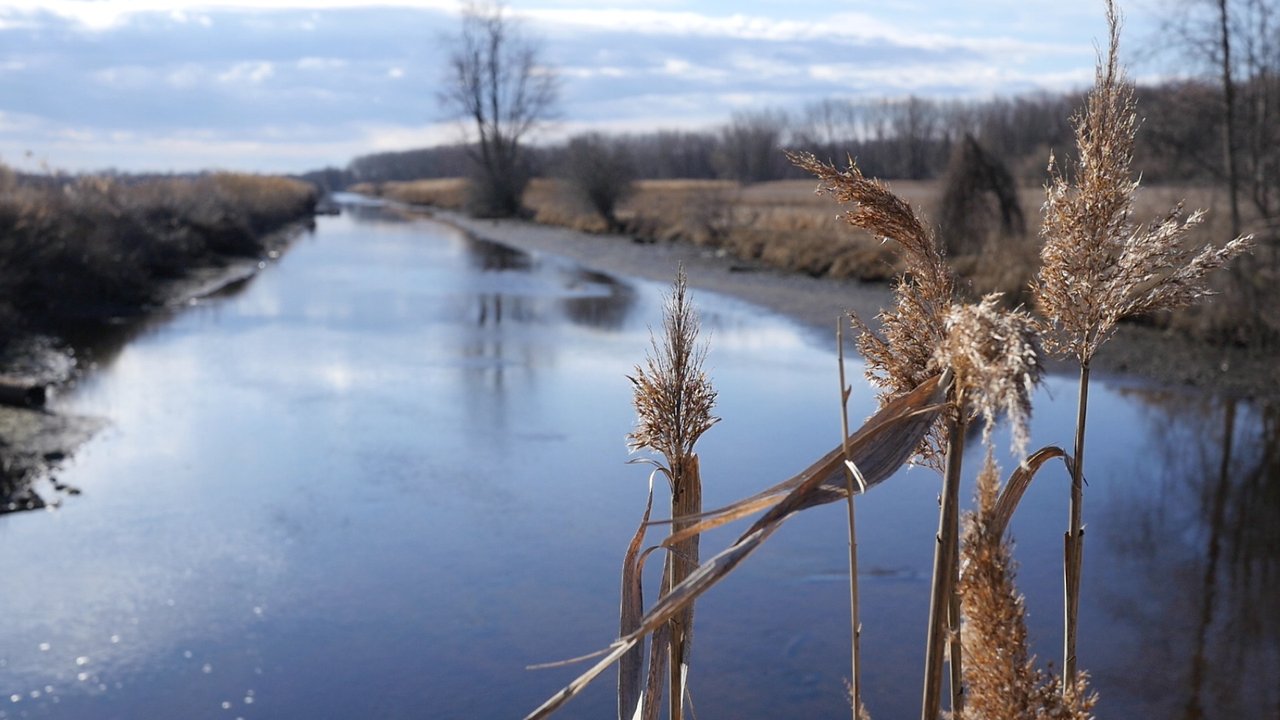 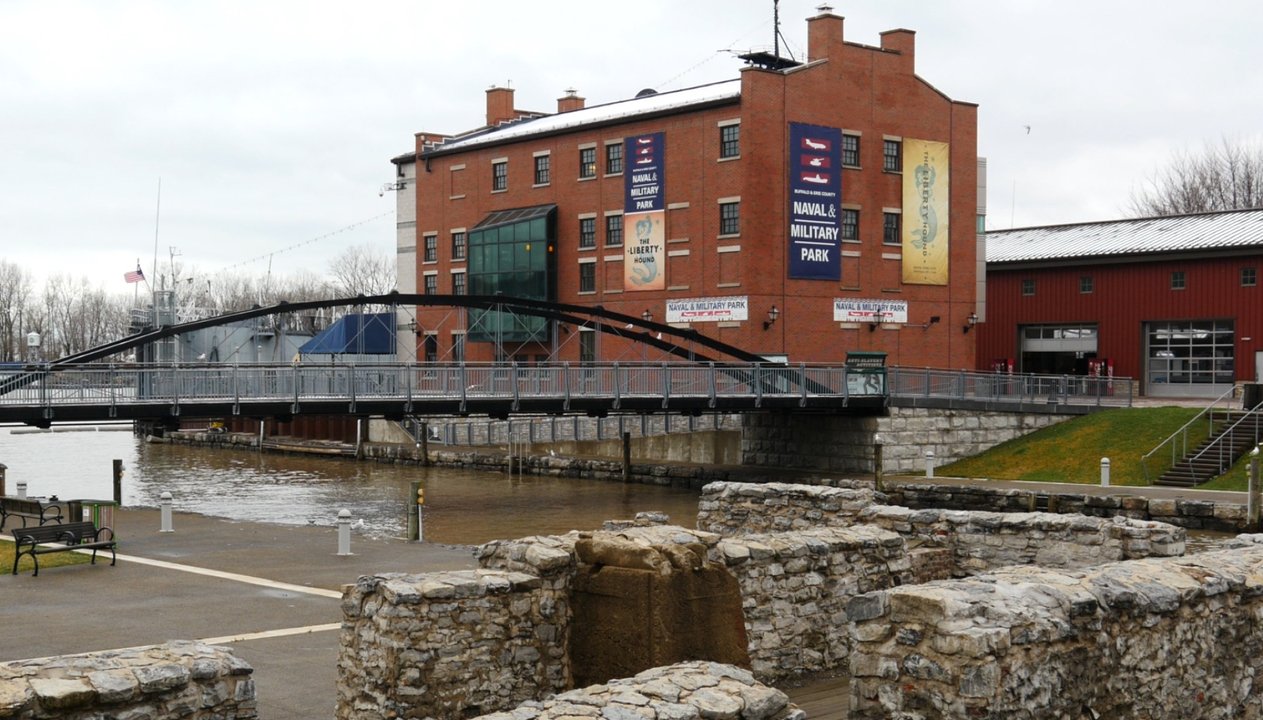 More About "Erie: The Canal That Made America"

Often credited with helping to create what America now knows as the Empire State, the story of the Erie Canal is more than a New York story. The towpath certainly made New York City America’s leading port and economic hub once the waters of the Great Lakes were wed with the Atlantic. The confluence would change the course of cities beyond the Northeast, including New Orleans and Chicago and Cleveland.

The Erie Canal is a defining story of immigration and American culture. Farmers and new citizens poured their lives into digging and developing homes, businesses and communities along what became known as “Clinton’s Ditch.” We learn how six men who would be U.S. president, including Washington, Jefferson and Theodore Roosevelt, are linked to the canal’s destiny; though it would be a wily New York politician, DeWitt Clinton, who championed its construction.

The documentary illustrates how the canal was a route to immense social change. Slaves fleeing the south found safe paths to freedom in Canada along the canal and African Americans settled in canal towns. The ideals of the women’s rights movement and the tenets of new and renewed religions were transported along the canal.

As the Erie Canal generated social evolution, it also motivated other states to join the ride. More than 3,000 more miles of canals opened in the United States following the successes of the Erie; systems that would offer farmers and industrialists from the American heartland a safe, reliable cost-effective route beyond the Mississippi by which to deliver their goods. This would continue into the mid-20th century after a third edition of the canal opened to ocean-sized barge traffic.

And that third edition of the Erie lives on today, enjoying a renaissance as a socio-economic lifeline for communities in New York that have developed their main streets and commercial and cultural centers along it. The canal lives on as a treasured national landmark, drawing tourists from around the world to cruise its waters, bike its paths, and explore its canal-side communities. WCNY shares this amazing story, introducing a new generation to where “15 miles on the Erie Canal” can take you.

"Erie: The Canal That Made America" was produced by WCNY. 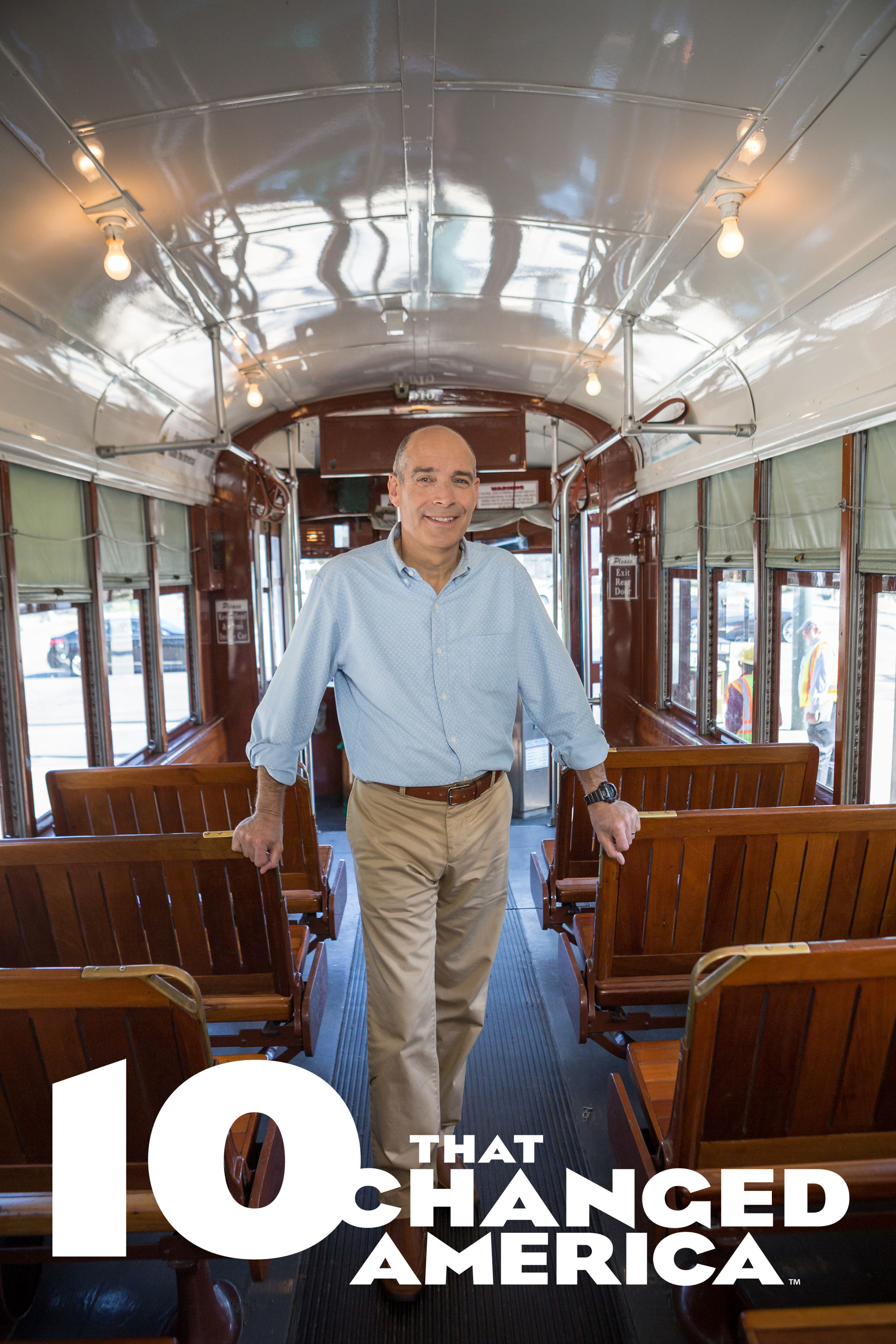 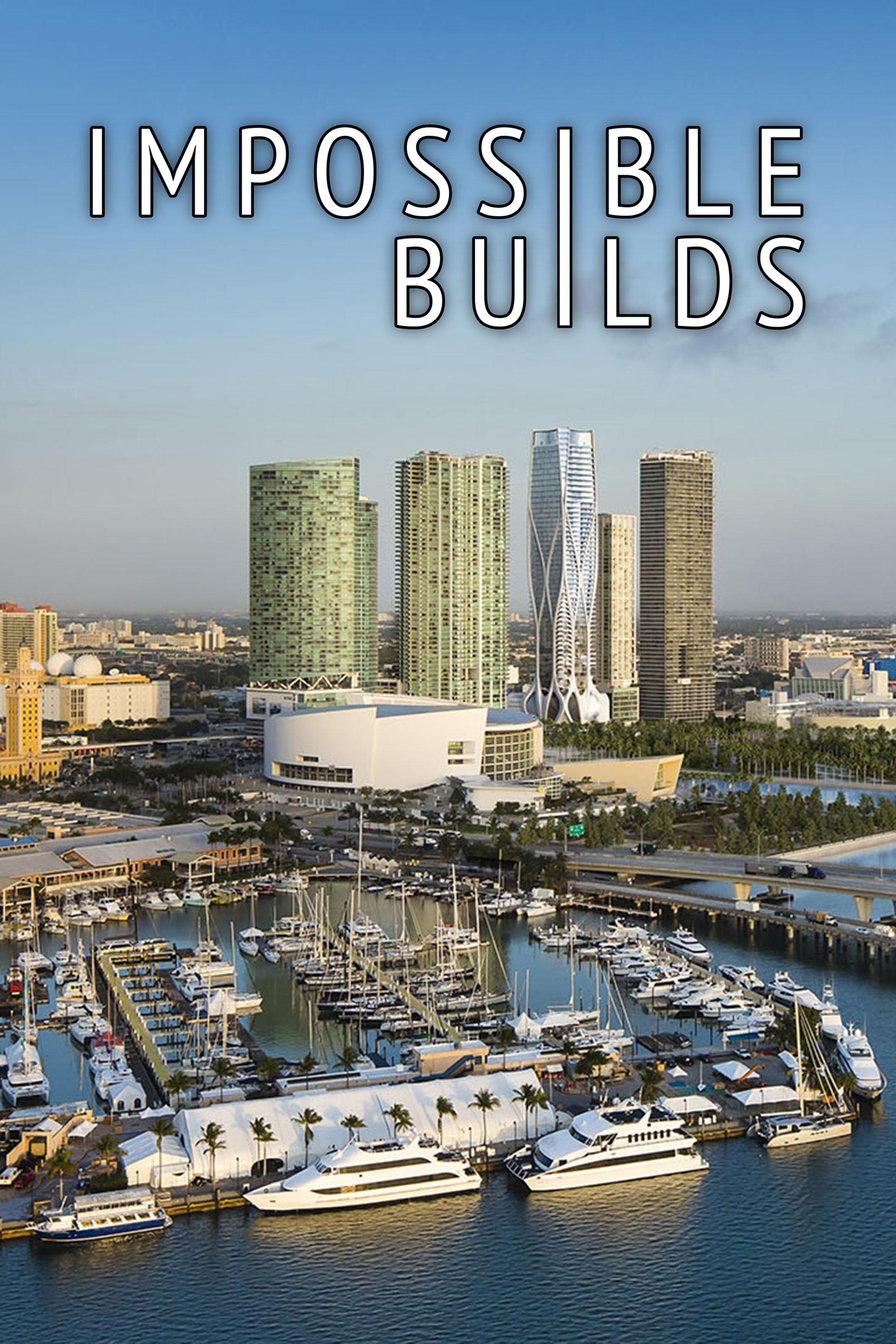 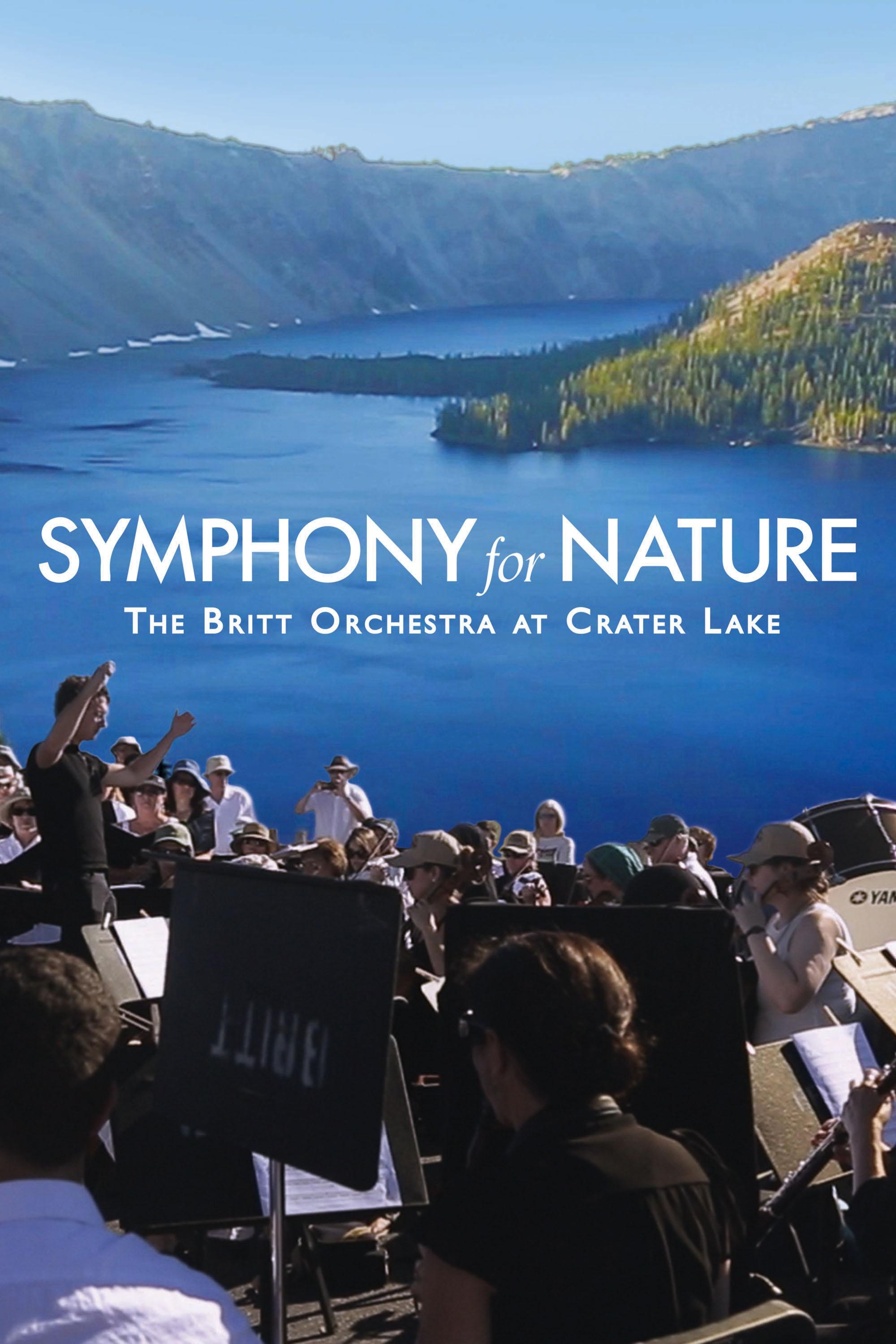