This powerful film is told by four of the main survivors Thomas "Toivi" Blatt, Philip Bialowitz, Selma Engel-Wijnberg and former Russian POW Semjon Rozenfled. Through their compelling firsthand accounts, we discover the true horror of life in Sobibor. Unlike Auschwitz and Dauchau, Sobibor was created purely for extermination. In the space of 17 months a quarter of a million people arrived at the camp and were put to death almost immediately. But a "lucky" few men and women were picked out from the doomed crowds to work as prisoners in the camp; as bakers, tailors, cleaners, metalworkers, carpenters, even in the sorting houses sifting through possessions of the dead. But everyone knew that being selected to work in the camp meant their lives were only on loan. No one left Sobibor alive. 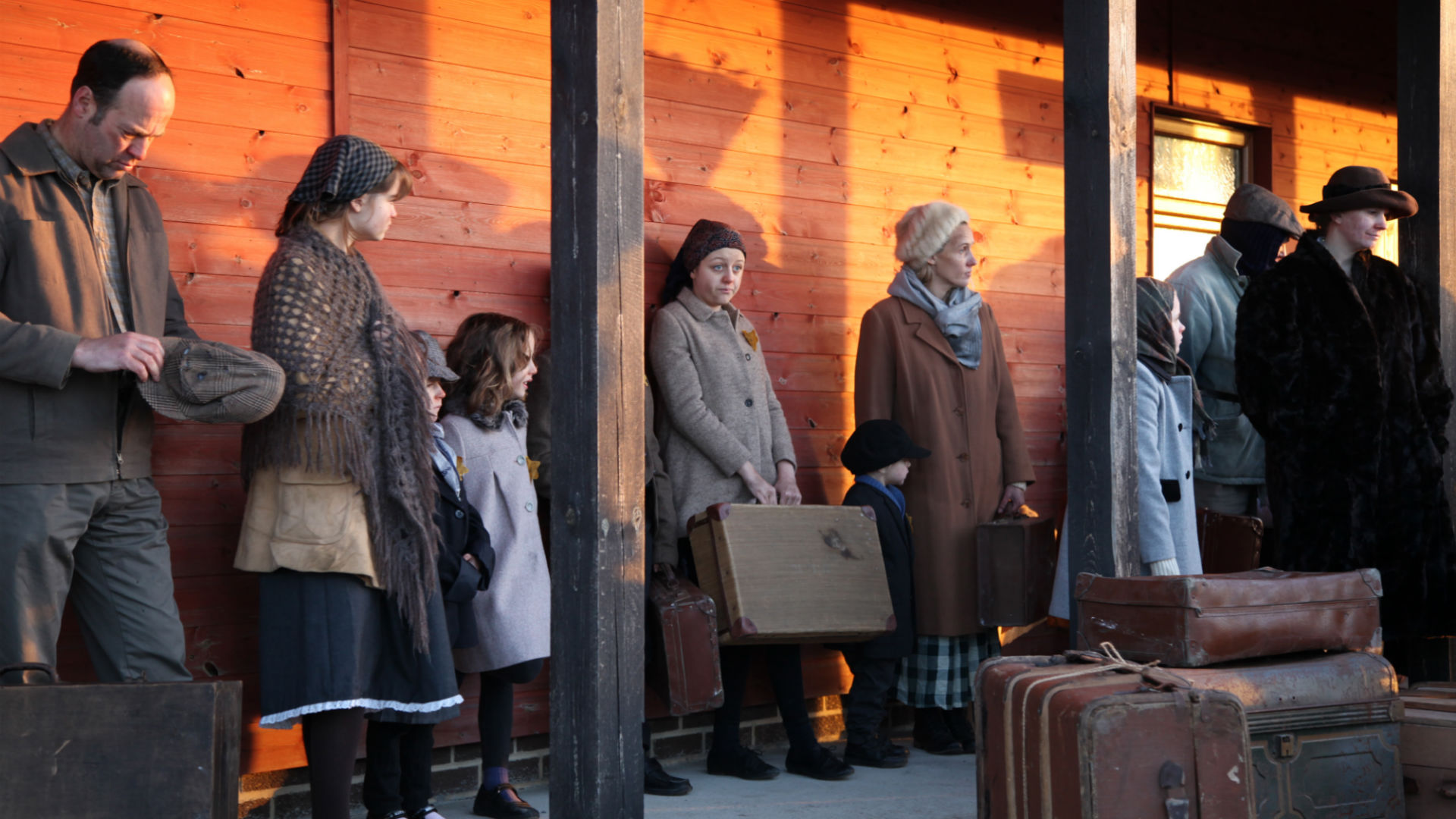 The idea of mounting an escape began in spring 1943, when the working prisoners started to hear rumours that Sobibor could be shut down. In June, a note was discovered in the coat pocket of a recently exterminated prisoner revealing that when the Belzec death camp was closed, all its prisoners were put to death. For the prisoners, the countdown to death had begun. Determined this would not be their fate, the Sobibor inmates formed an "underground" group. Their only option for survival was escape.

Led by Leon Feldhendler, former head of the Zolkiewka ghetto, and Russian POW Lieutenant Alexander "Sasha" Pechersky, the prisoners' "underground" group agree that only a large scale organized escape would work. They decide to systematically kill key German officers by luring them to their deaths, before all the prisoners gather in the yard for evening roll call. In the absence of SS authority, the "underground" will then rally everyone to storm the main gate and escape to freedom. They hope that by killing the Nazi overlords the Ukrainian camp guards will be too disorganized to fight back. They agree that once outside the camp, everyone is on their own.

Through the drama sequences we are transported to the grit-grey and blood-red afternoon of October 14, 1943, and follow our characters as their audacious plot unfolds. We are taken minute-by-minute to key locations around the camp where the action happens — from the first Nazi kill in the storeroom with an axe to the perilous ascent up the communication pole to sever the phone wires. By the end of that day, after two hours of covert action, more than a dozen Nazis and Ukrainian guards had been killed and over 300 prisoners had escaped.

When news of the escape reached as far as Hitler’s office in Berlin it shook the Nazi party to its core. To survive in a place like Sobibor was an exceptional feat. To escape en masse was unprecedented. The surviving escapees were ruthlessly hunted down by a 500-strong Nazi task force. The remaining 300 prisoners in the camp were immediately sent to the gas chambers.

In a terrible irony, Sobibor was never scheduled to be closed. The Nazis had actually planned to expand the death camp. But following the revolt Himmler ordered that it be immediately razed to the ground and hidden from Nazi records, for fear that details of the outbreak would inspire others to follow. All evidence of Sobibor’s existence had been wiped off the face of the earth. All save the testimony of the survivors.

Of the 600 prisoners present on the day of the escape, 300 escaped into the forest surrounding Sobibor. Of that 300, many were shot, turned in, murdered or captured by Nazis. Around 50 survived the war and of that 50, only 8 are still alive. Now in their 80s and 90s, this is their last chance to reveal, in their own words, the day they took back control of their lives and escaped certain death to freedom.

Escape From a Nazi Death Camp

Escape from a Nazi Death Camp