Explore the seedbed civilizations of Mesoamerica, the Middle East and the Indus Valley.

Meet the Team Behind the Show

Having lived as mobile foragers for 99 percent of our time on Earth, why did humans set out on the road to civilization? How did they create villages, towns, cities and states, and establish the blueprint for the modern world? This series identifies four cornerstones of civilization – war, religion, cities and trade – and explores each in the context of a different location. Criss-crossing the globe, camera crews travel to Mexico, Guatemala, Iraq, Turkey, Egypt, India, Pakistan, Oman, Morocco, France, Germany, Japan, the U.K. and the U.S. They record the latest archeological discoveries, test new theories and uncover original information.

Drama reconstructions and computer graphics are used to visualize the lost world of the first civilizations. In each episode, the ancient story is also complemented by a modern-day analog, with an expert interviewee connecting the dots between past and present. The idea is to show how our ancestors were motivated by the same impulses that persist today: the inevitability of war, a need for religion, the lure of the city, a love of trade. Their story is our story.

A Closer Look at "First Civilizations" 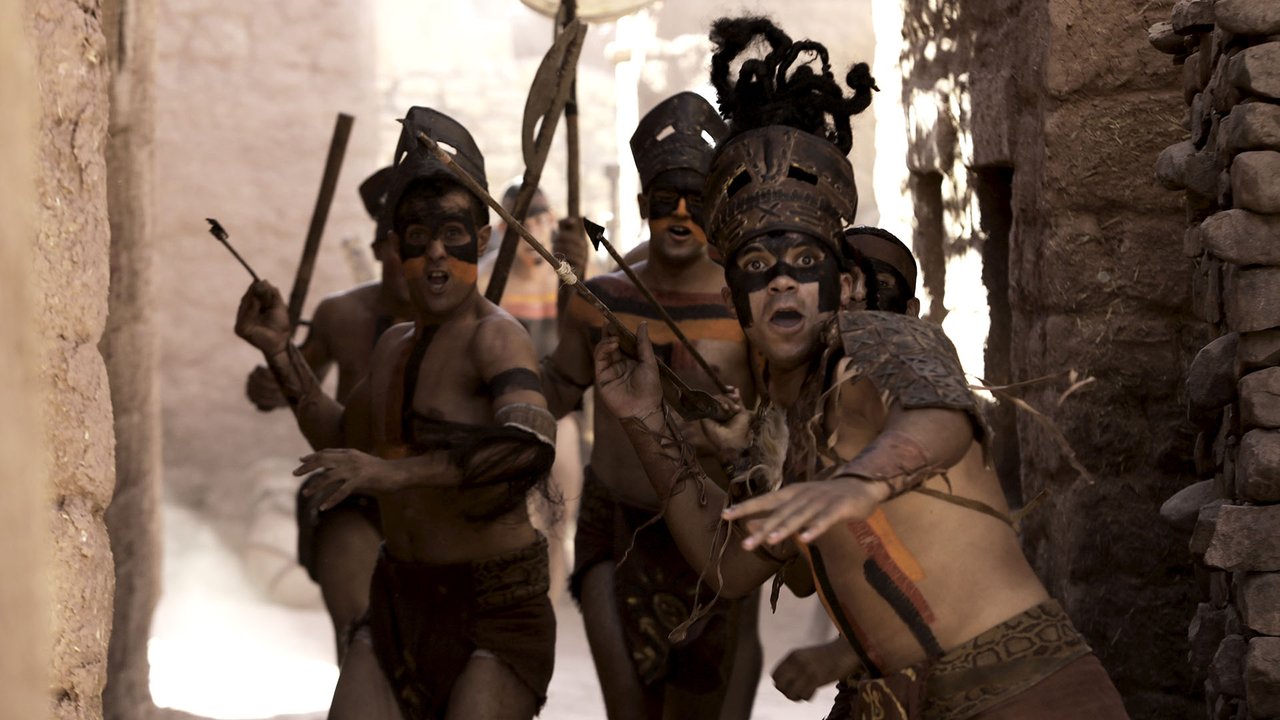 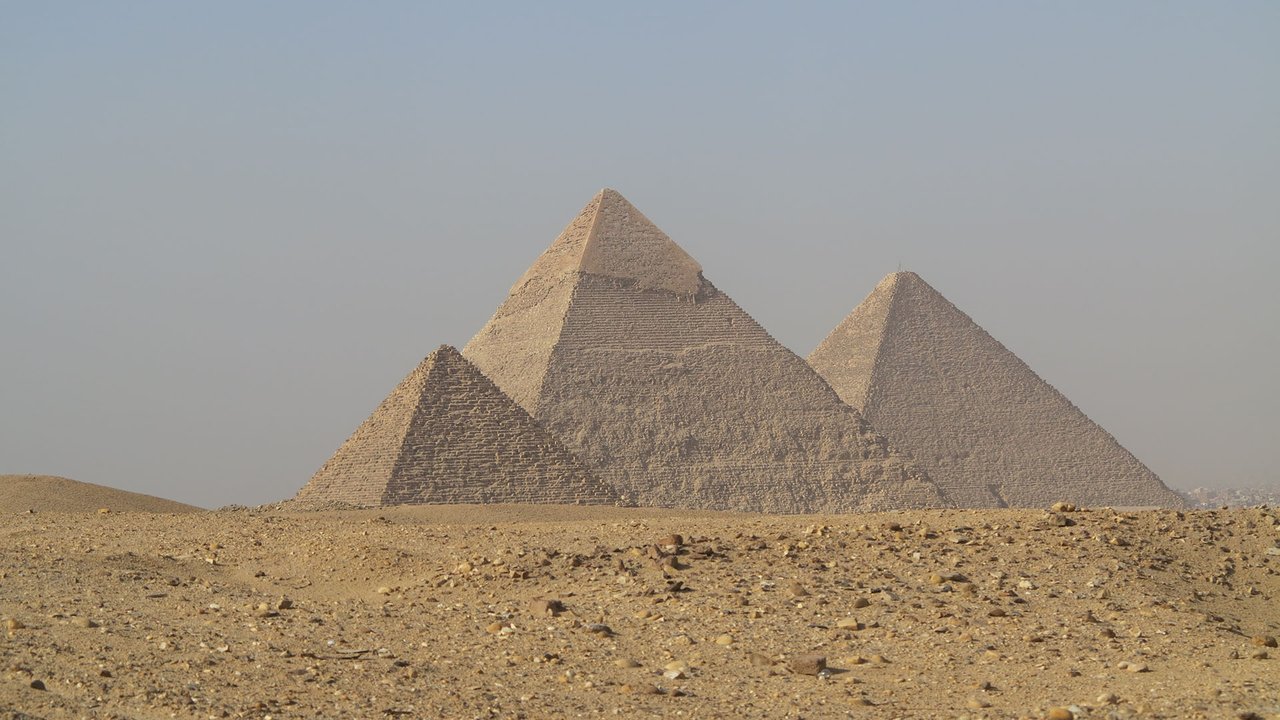 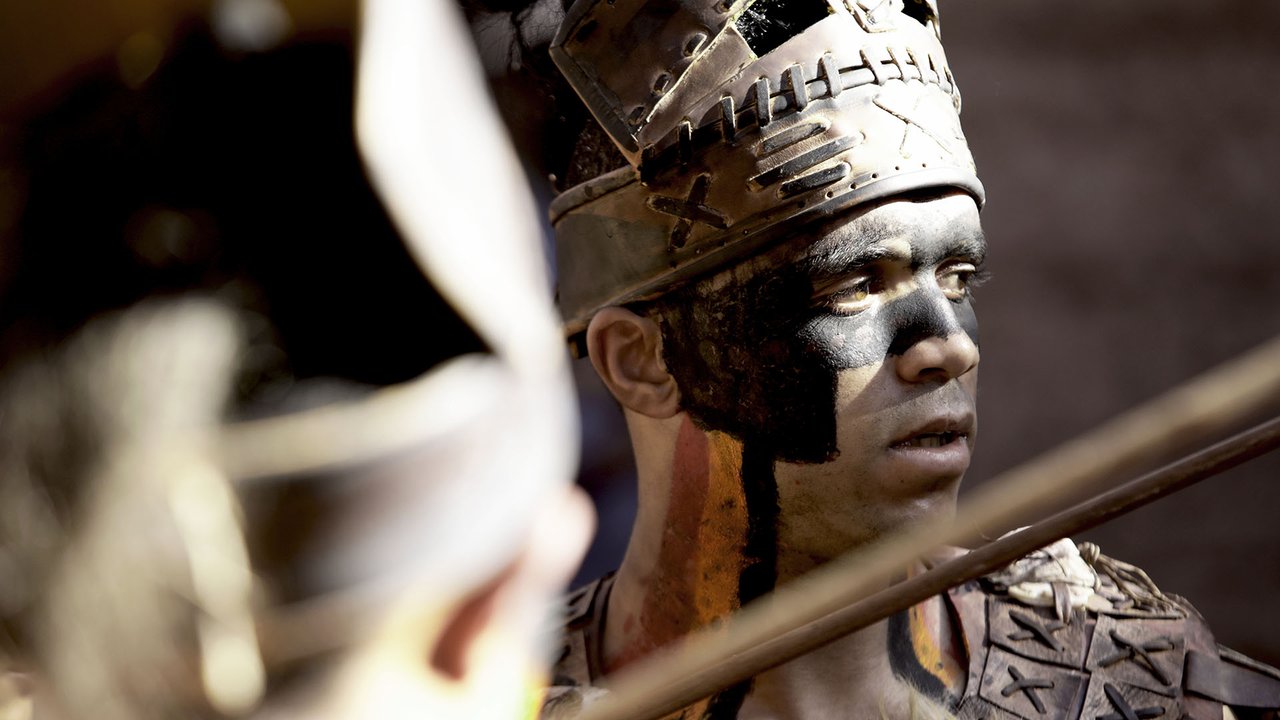 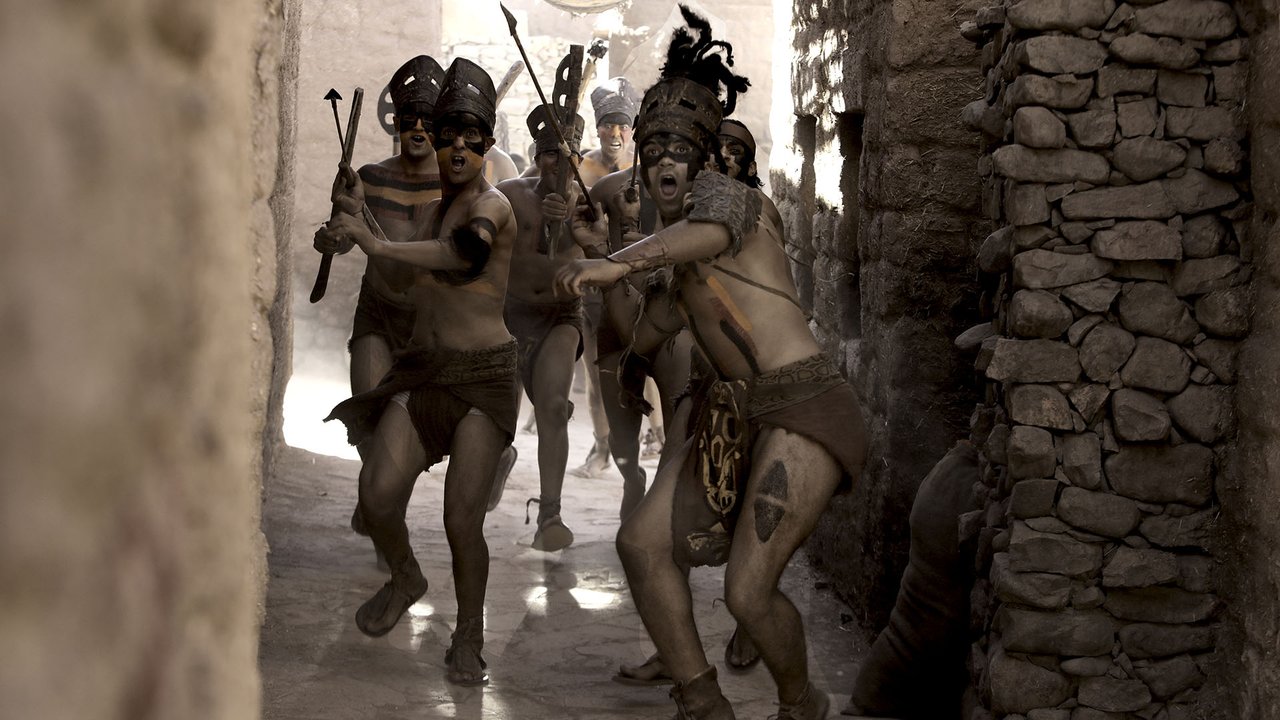 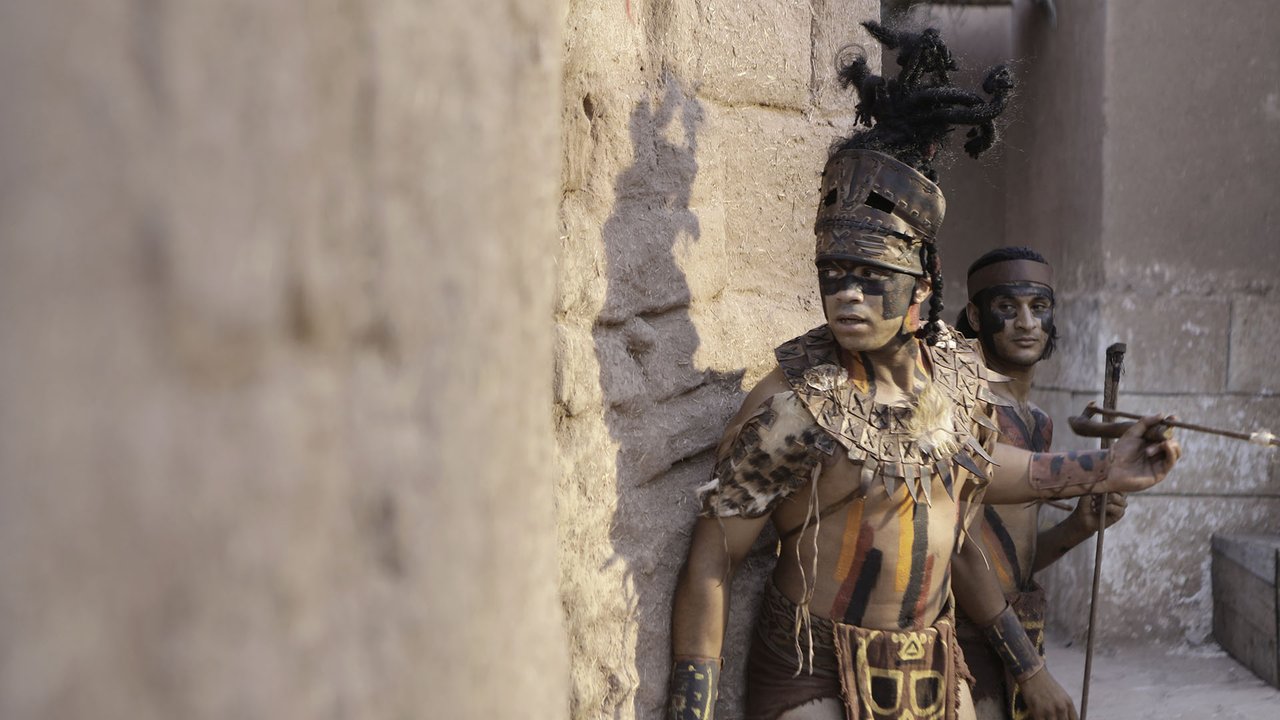 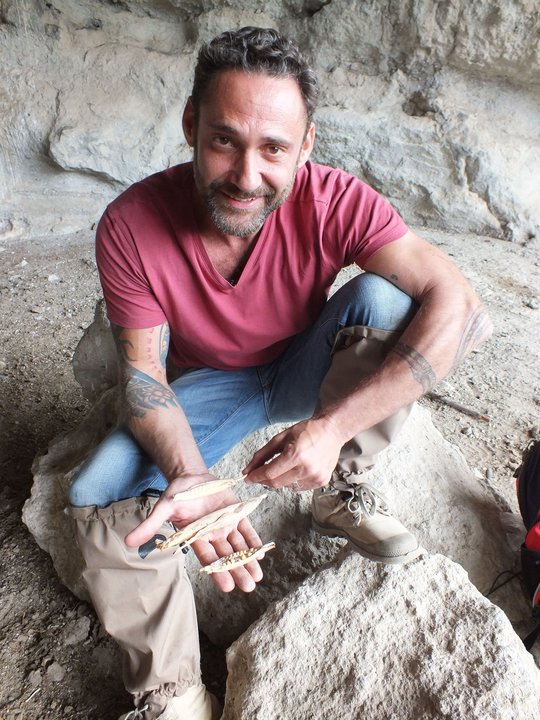 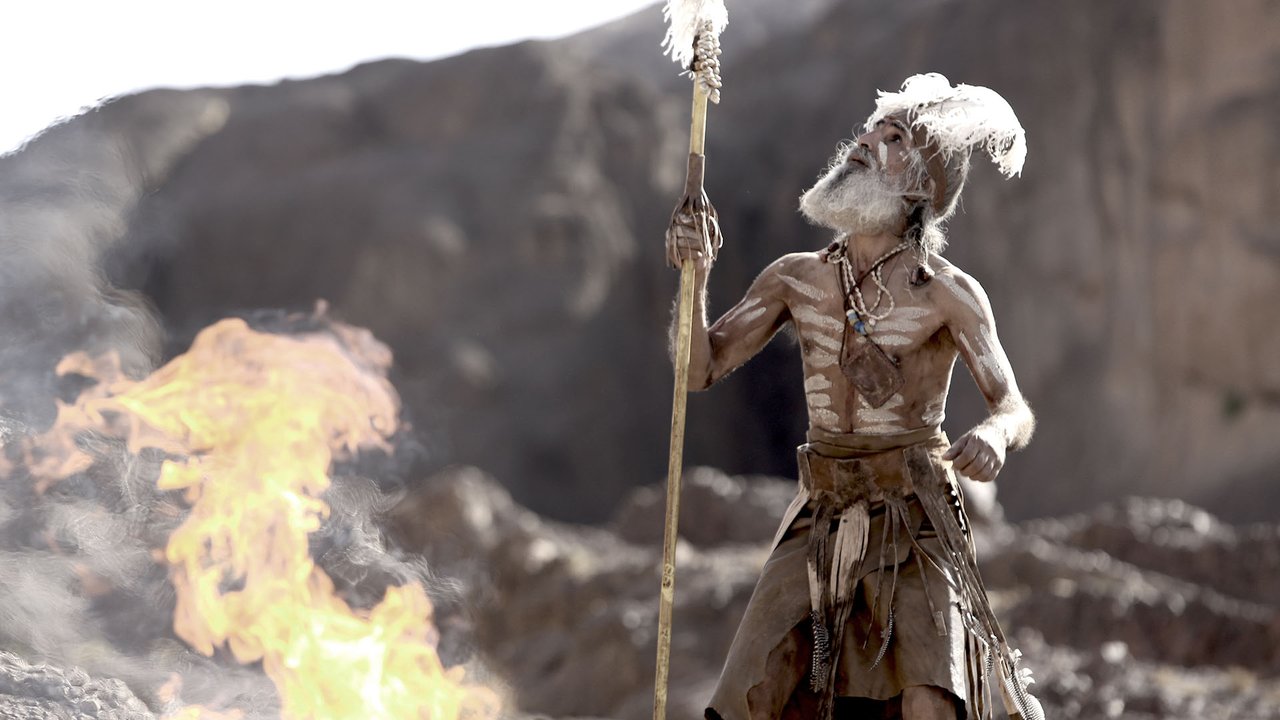 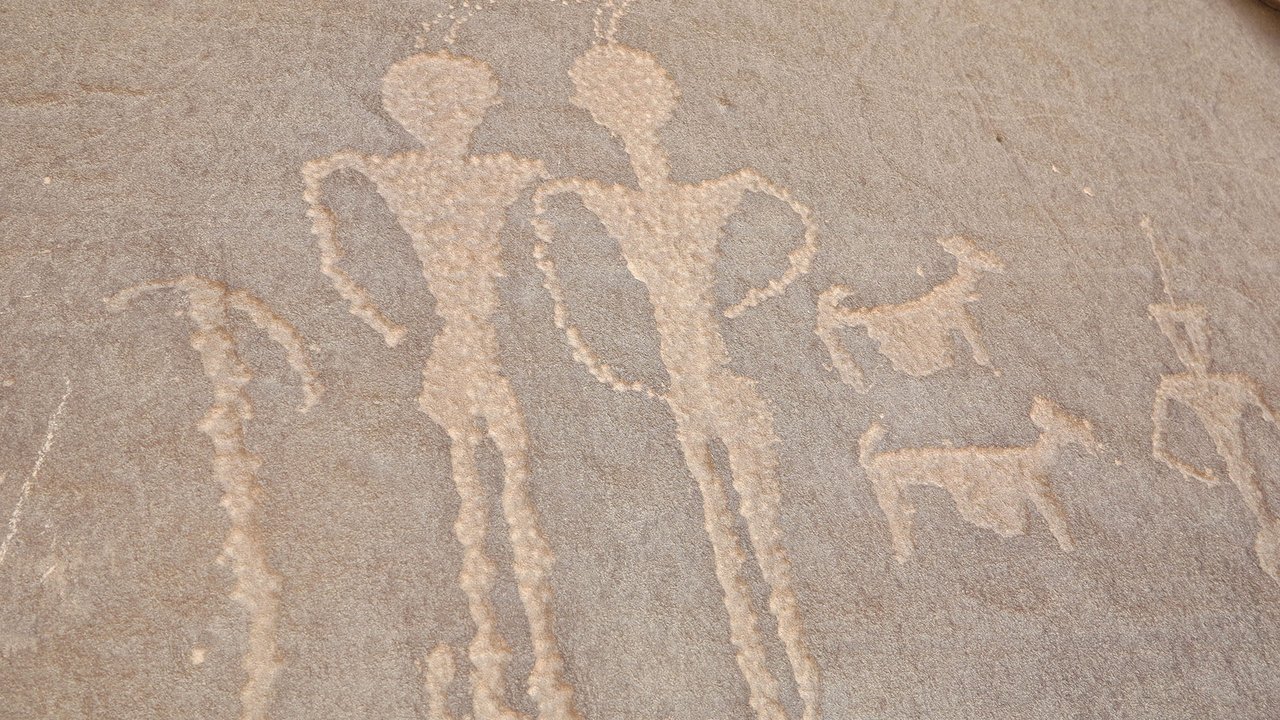 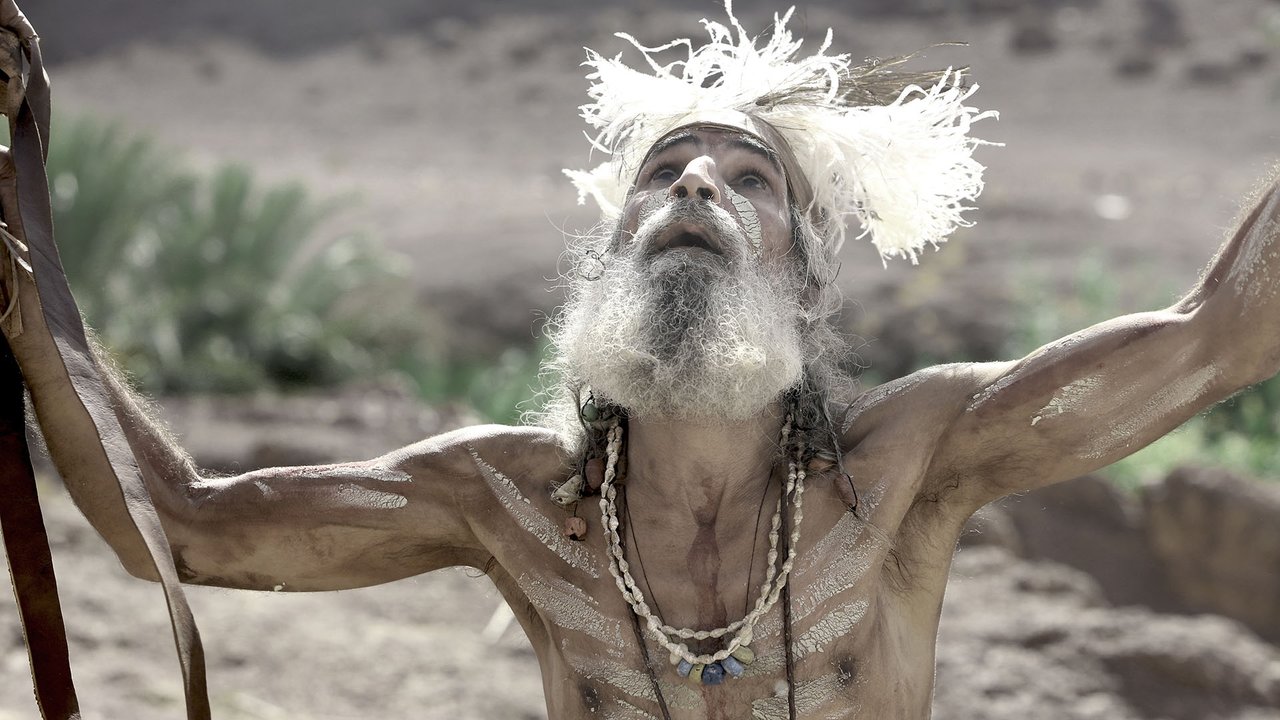 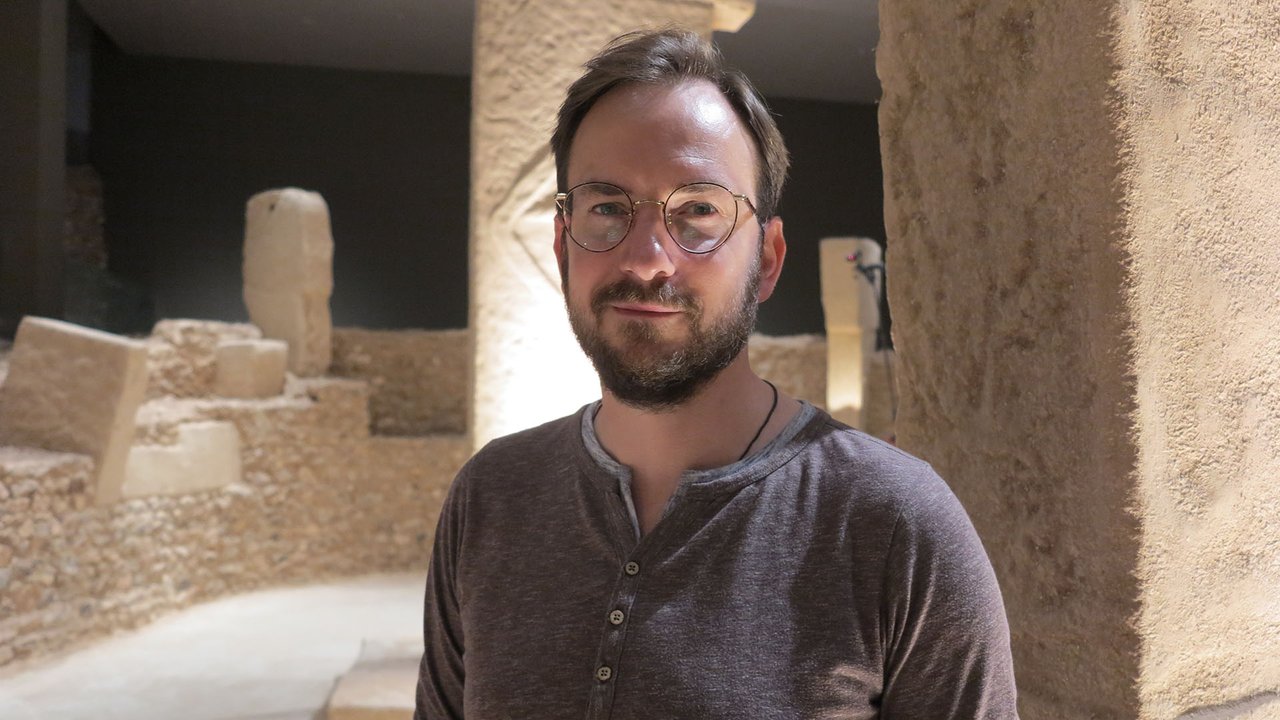 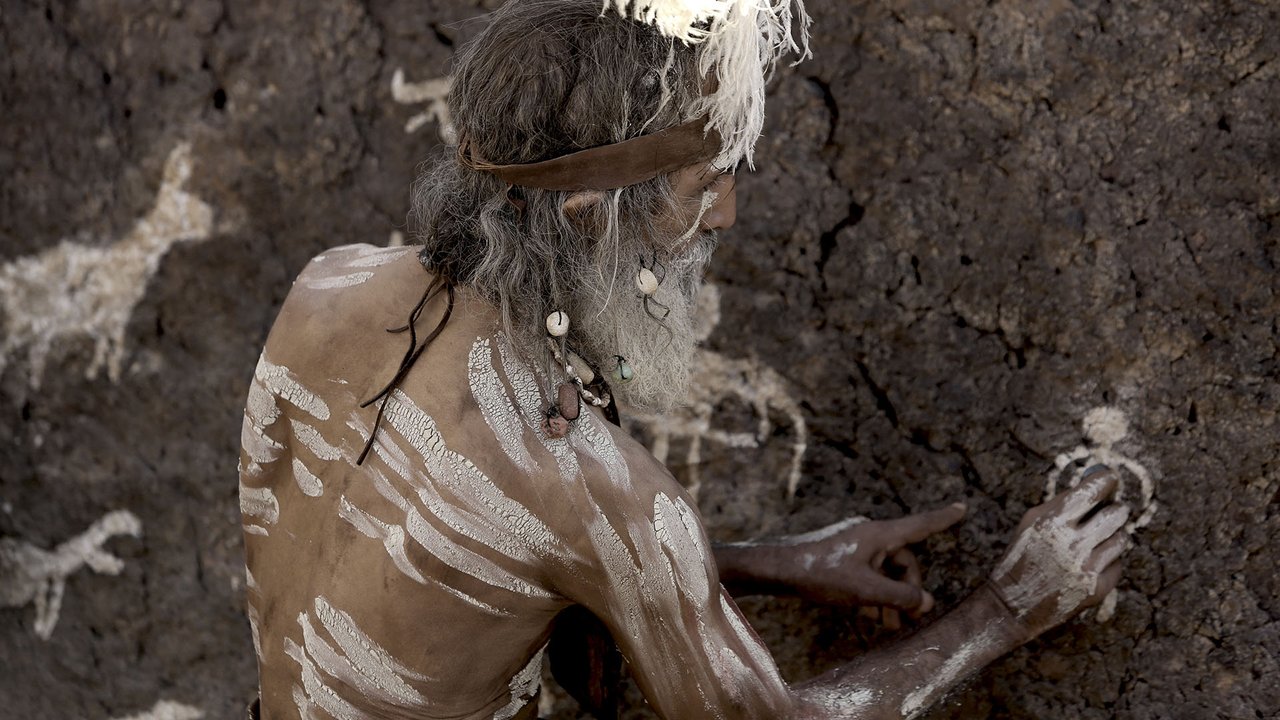 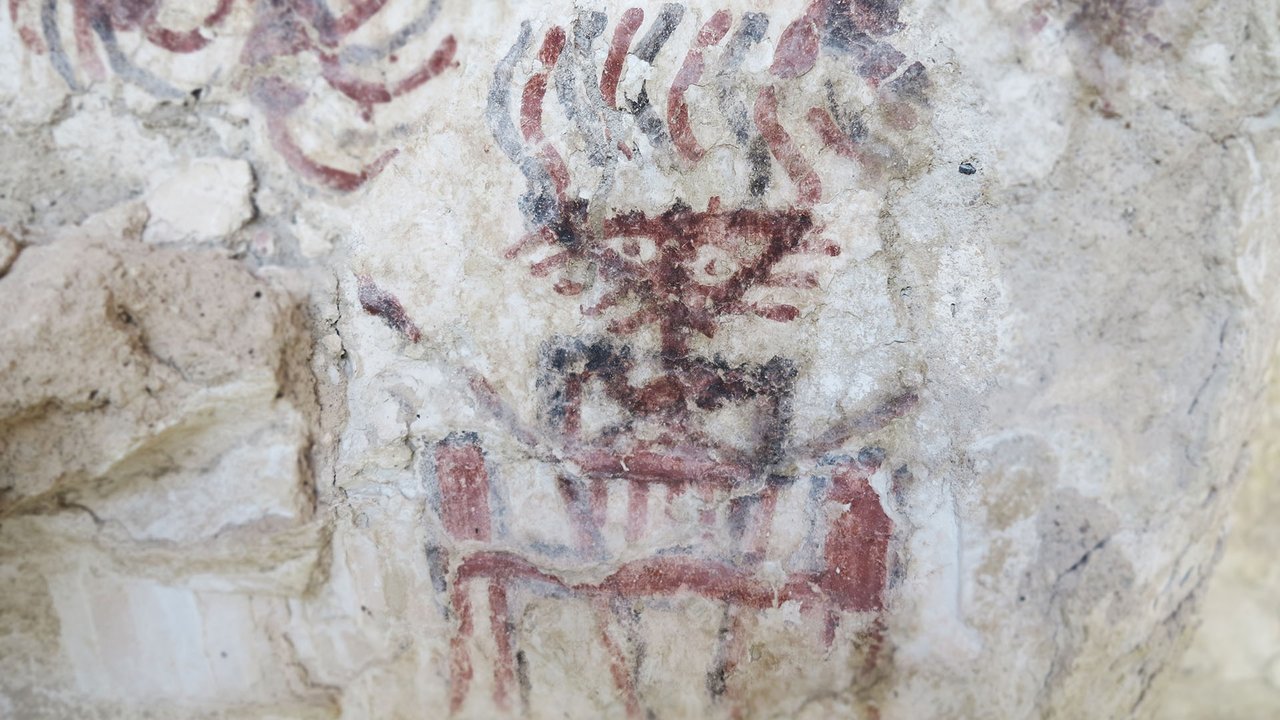 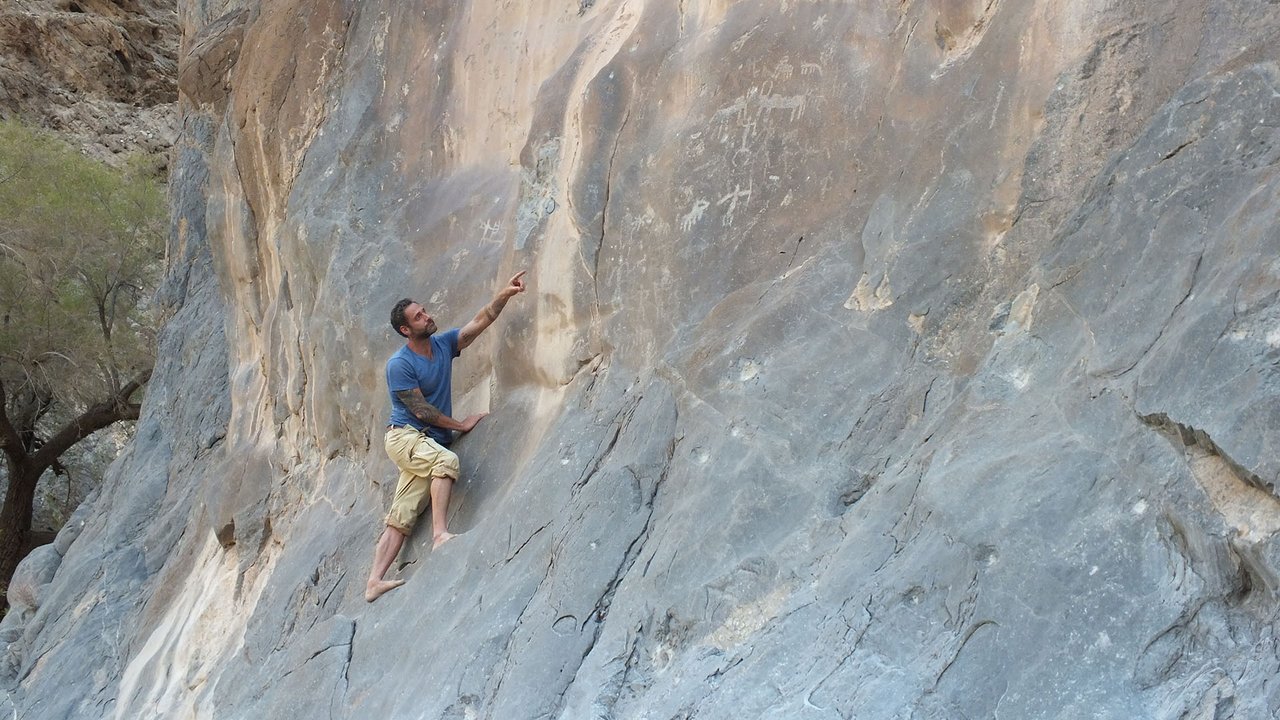 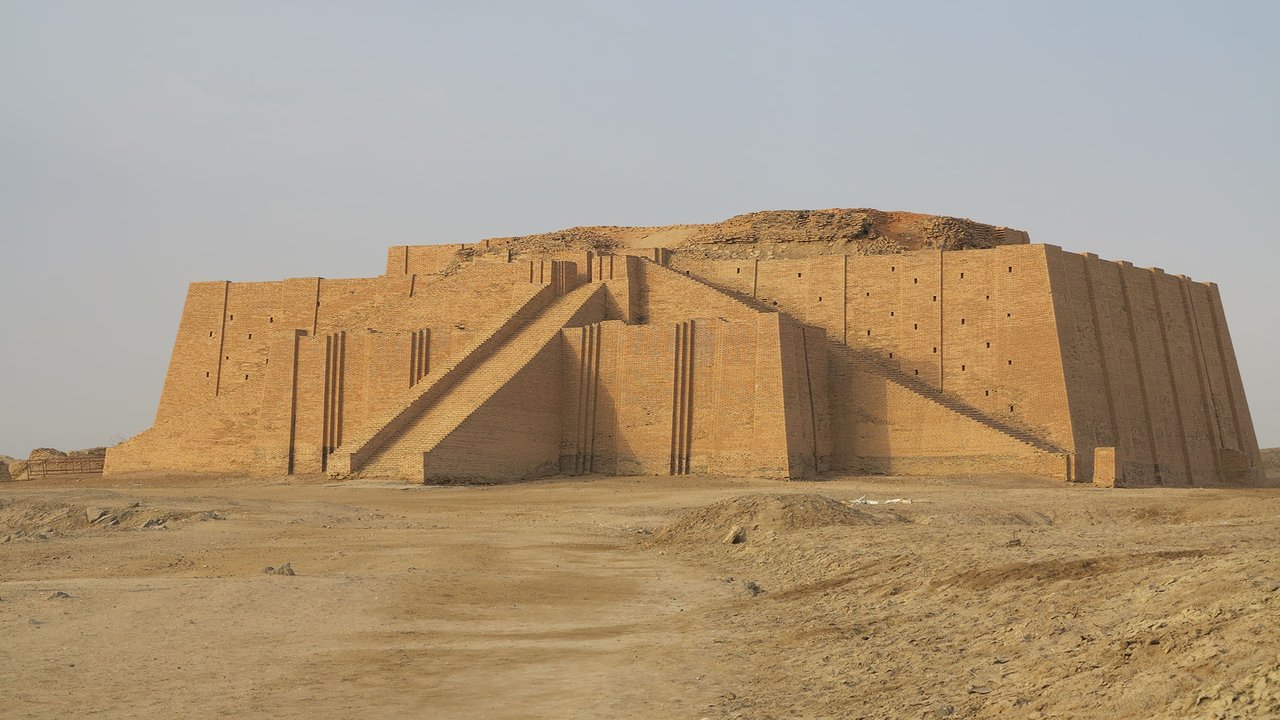 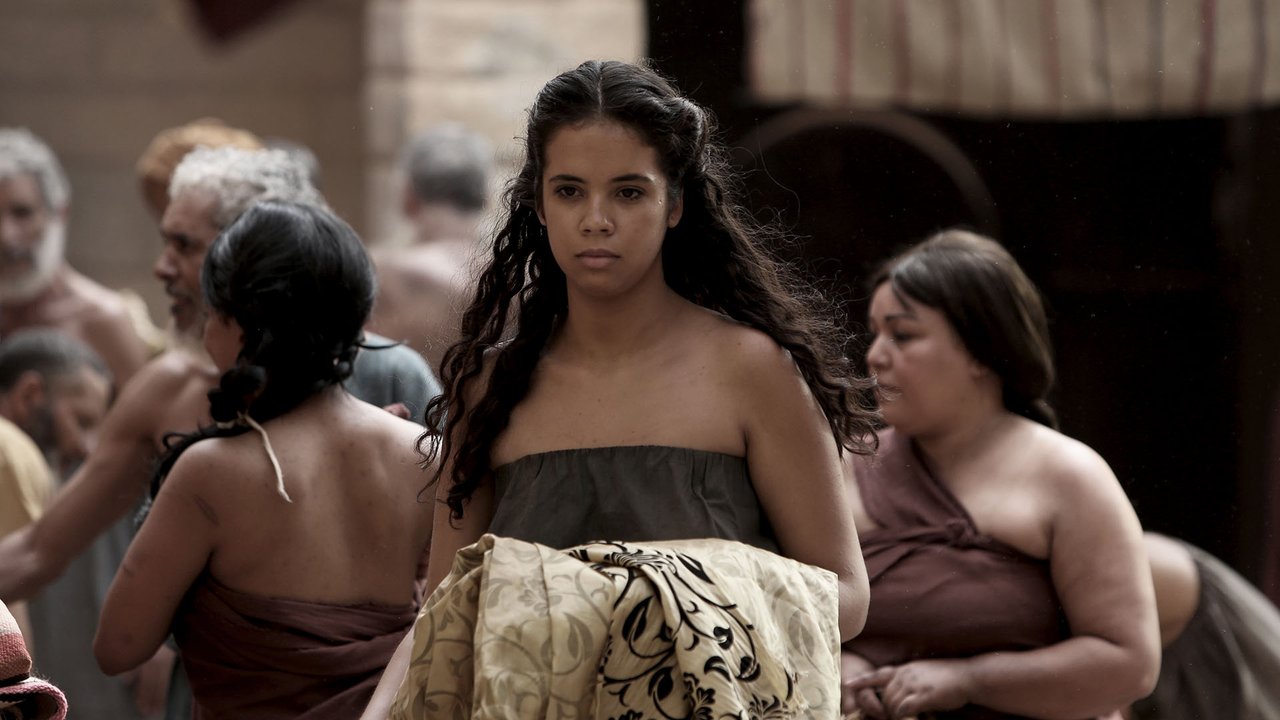 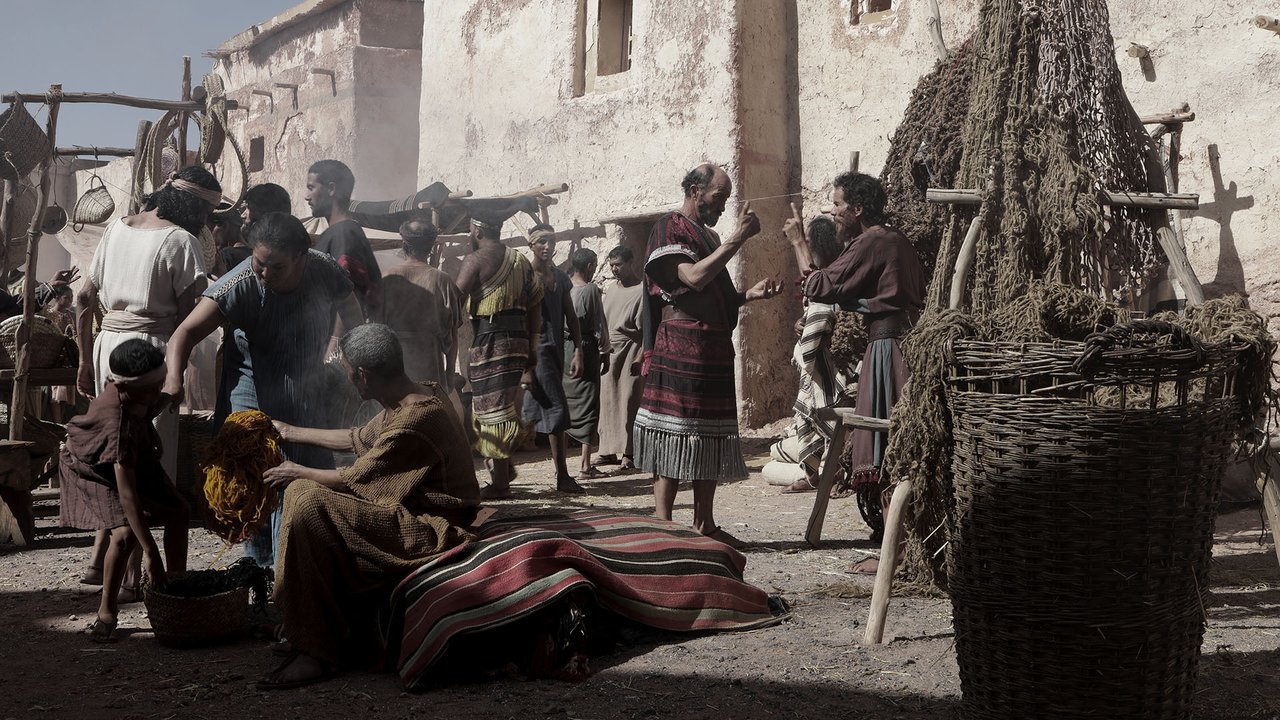 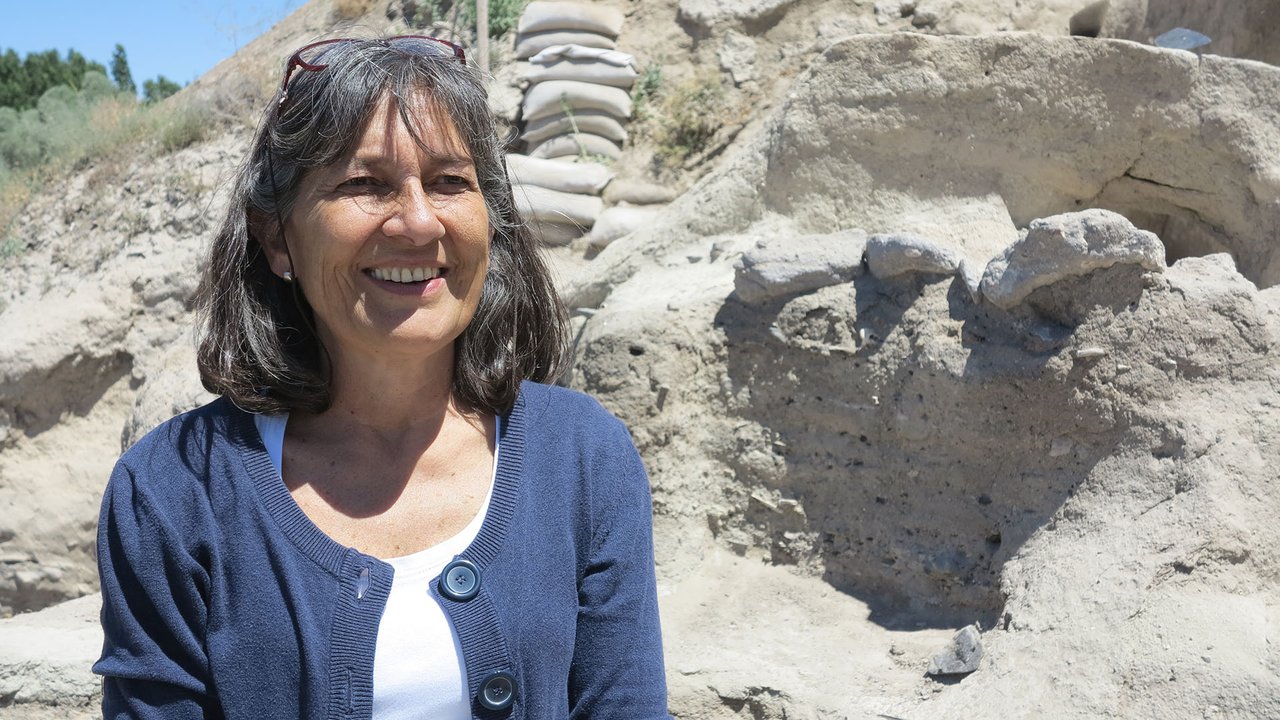 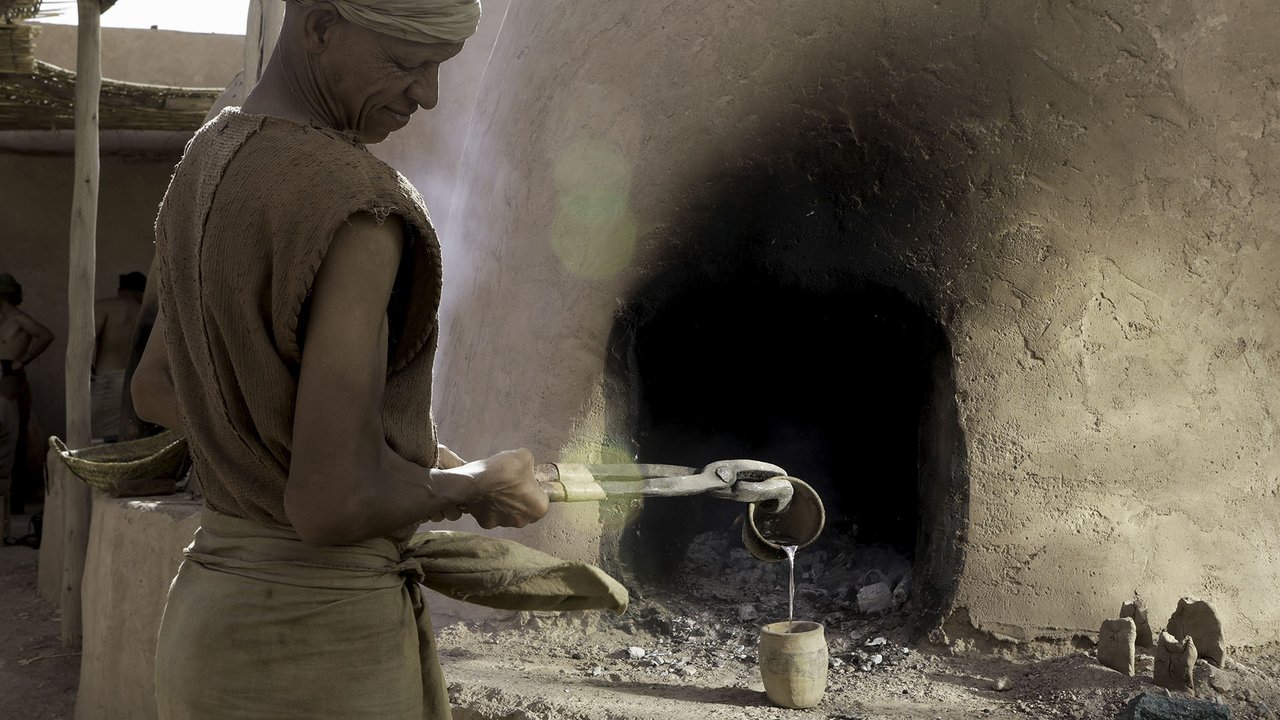 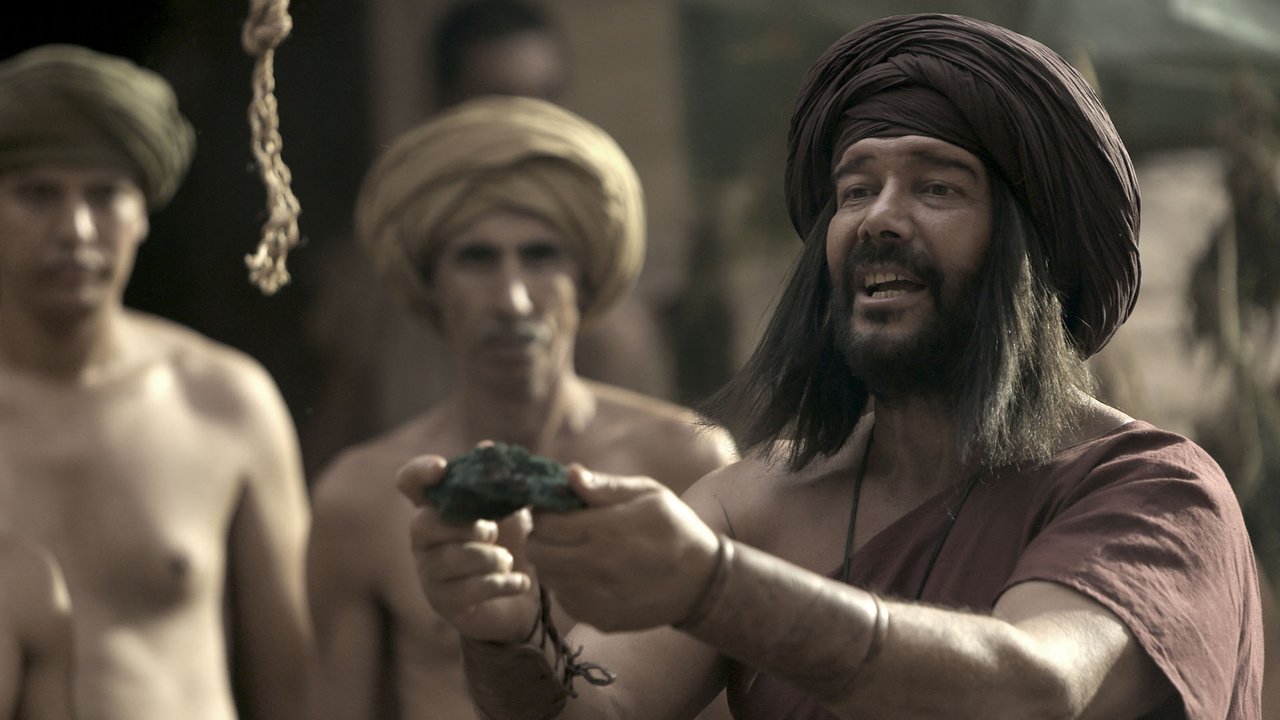 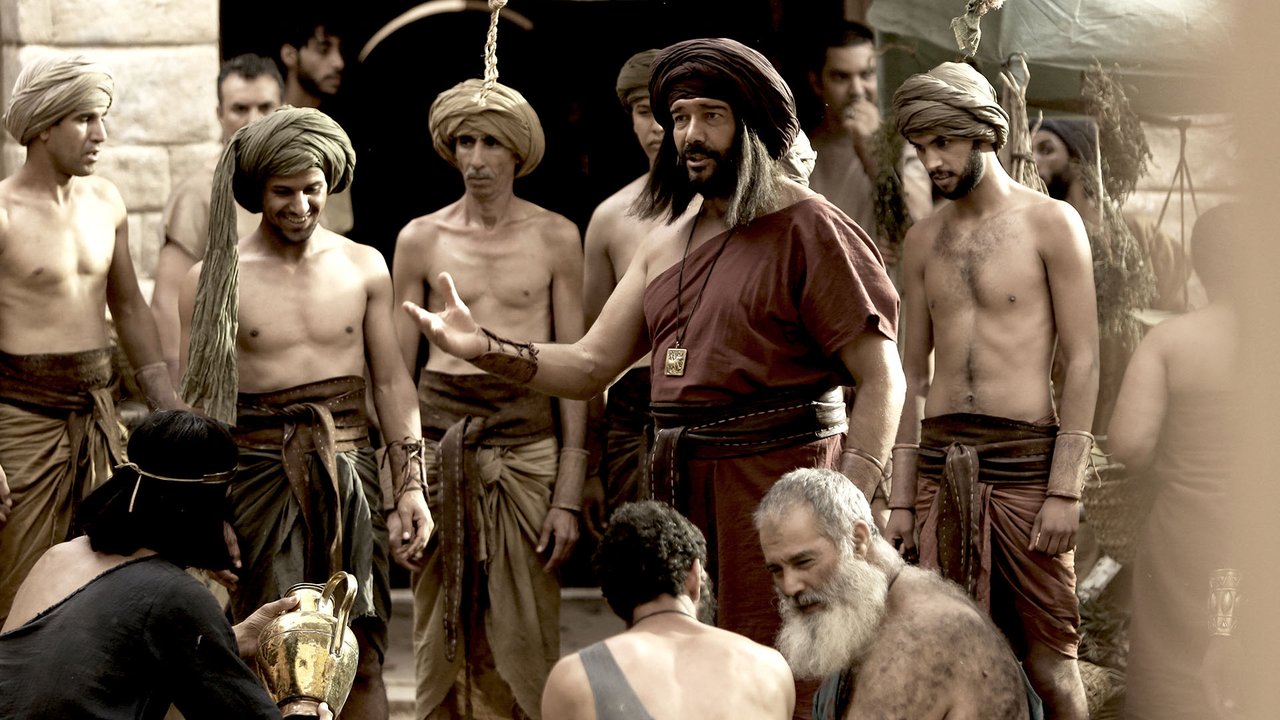 Examine the process of “destructive creation” — the idea that fear, rivalry and conflict strengthen community bonds while stimulating an arms race of technological progress. The result is civilization. Ancient Mesoamerica exemplifies this development.

The secret to the stability and cohesion of Ancient Egypt was religion. When people share a core set of beliefs, they are more likely to identify as one. That was true for the first civilizations, it’s just as true today.

View the birthplace of civilization: the Middle East, site of the world’s first villages, towns and cities, from the hills of Turkey to the plains of Iraq. They were crucibles of invention and innovation — turbo-charging the pace of progress.

Examine an ancient civilization unlike any other, that of the Indus Valley. Rather than imposing order through war or religion, it relied on the free flow of trade. The exchange of goods promoted wealth, co-operation and trust.

"First Civilizations" was produced by Wall to Wall Media. 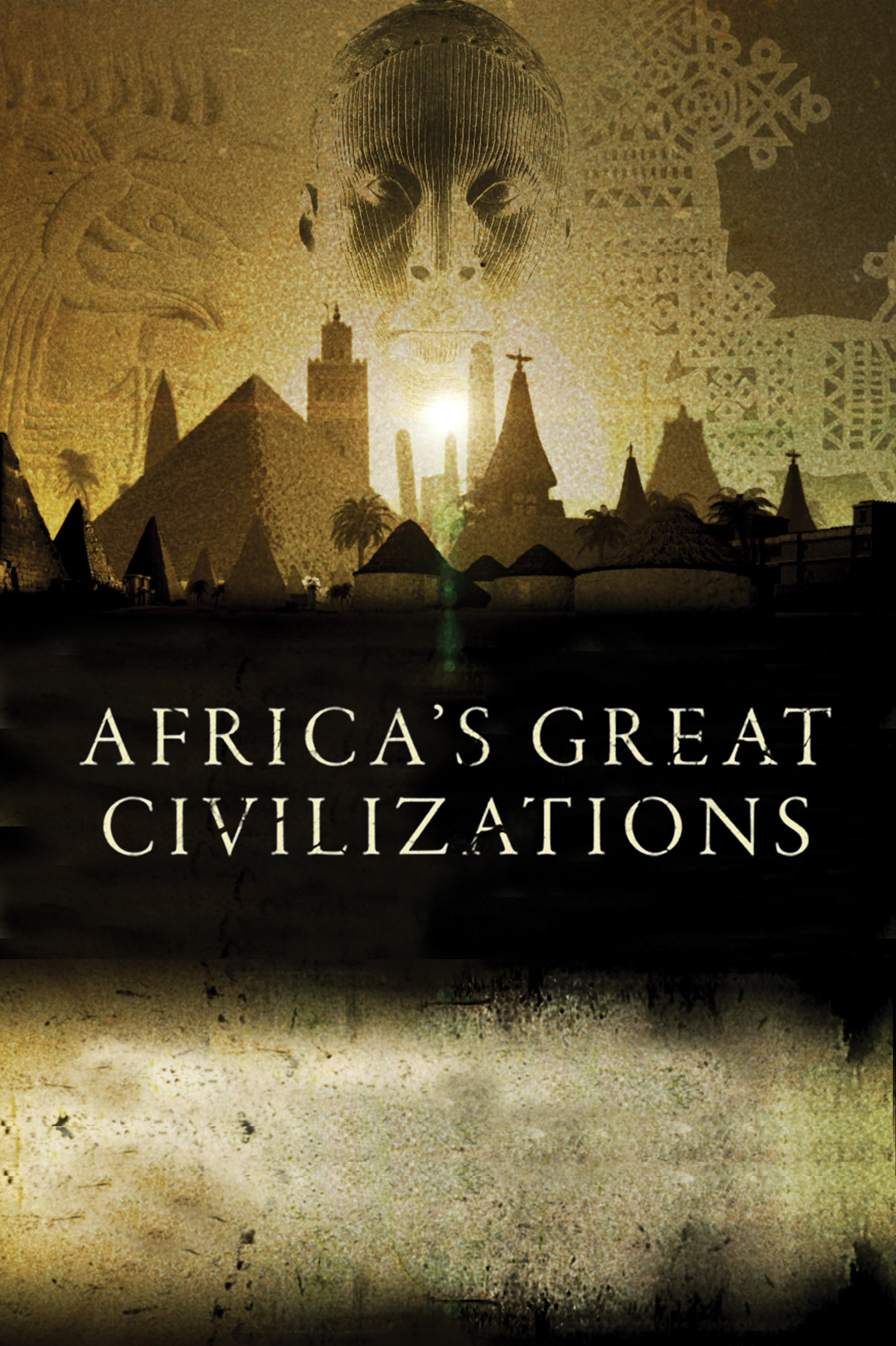 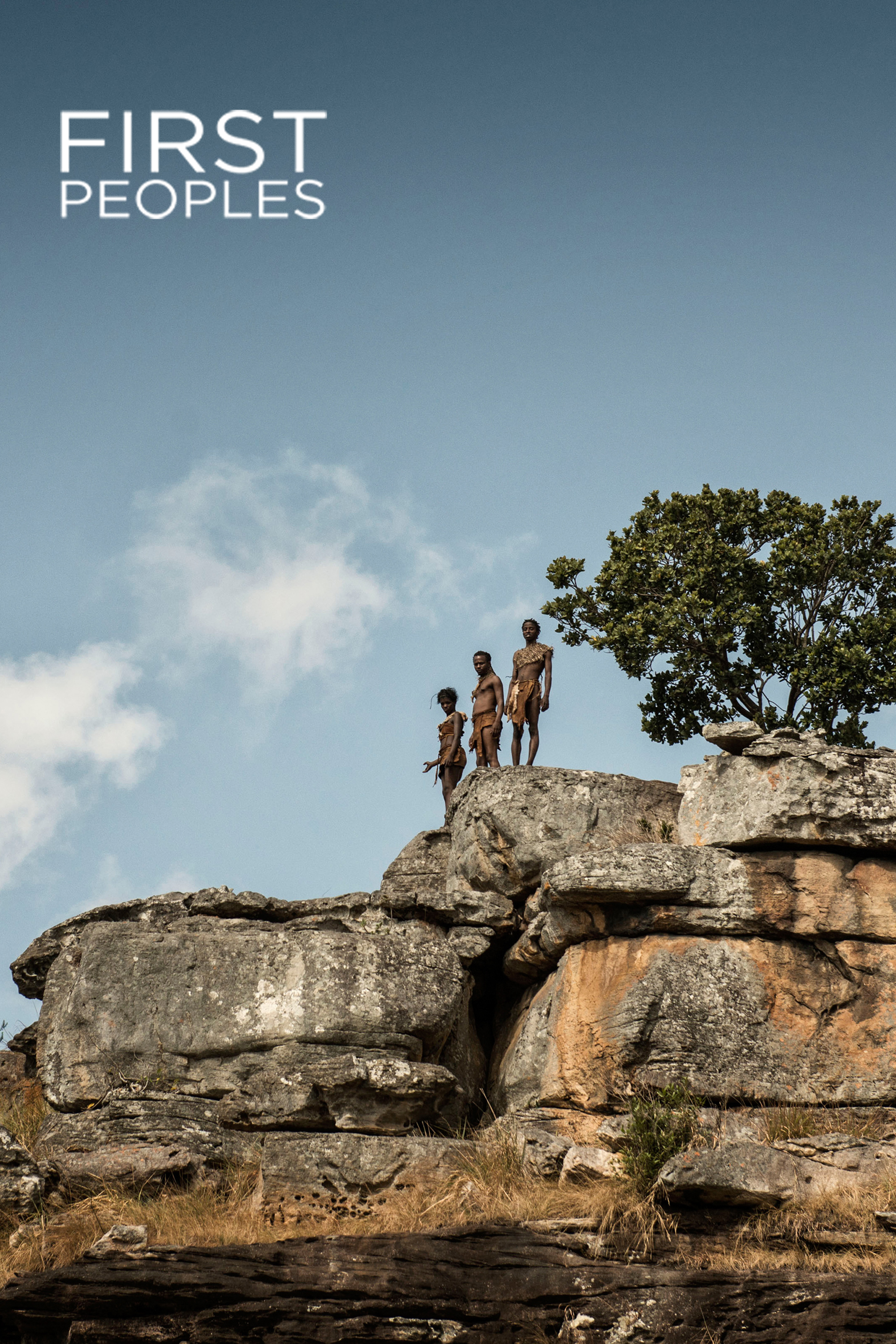 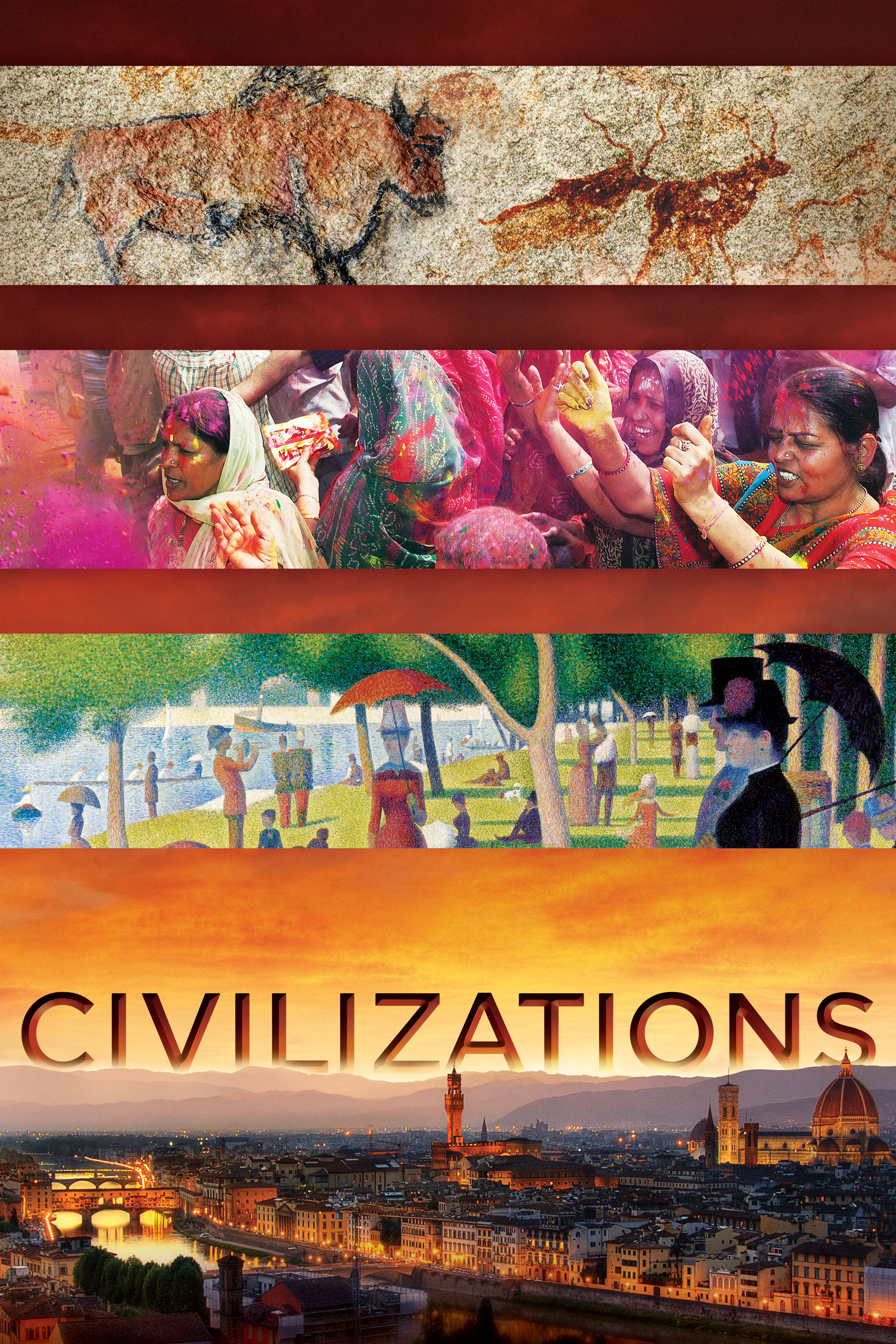 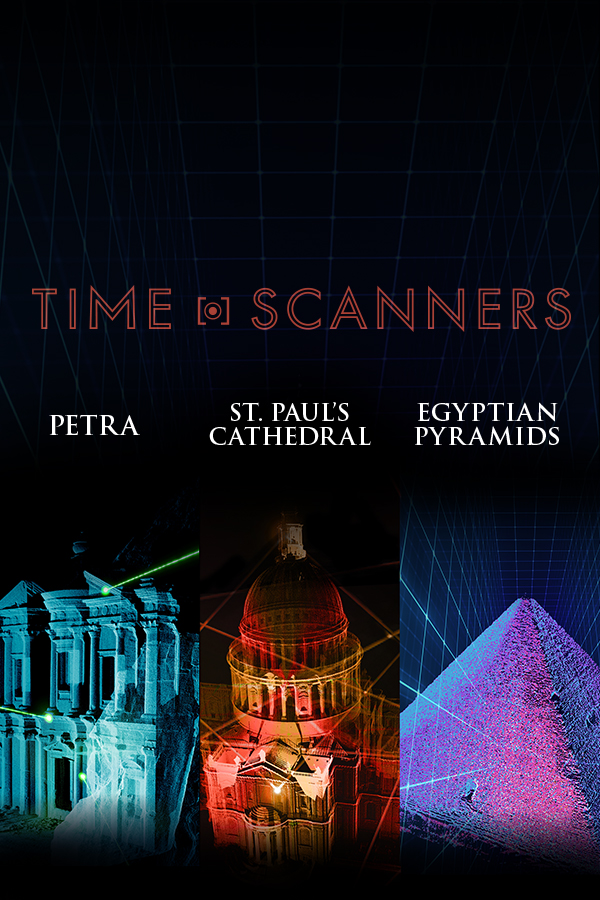