Video from The Forgotten Coast
/ videos

Following in the footsteps of a wandering Florida black bear, three friends leave civilization and enter a lost American wilderness on a rugged thousand-mile journey by foot, paddle and bike. Traversing Florida's vast and seldom seen "Forgotten Coast," the expedition encounters stunning and rare wildlife including black bears, manatees, alligators, ancient river fish and endangered woodpeckers - all living within a fragile wildlife corridor stretching from the Everglades to the Florida-Alabama border.

A Closer Look at "The Forgotten Coast: Return to Wild Florida" 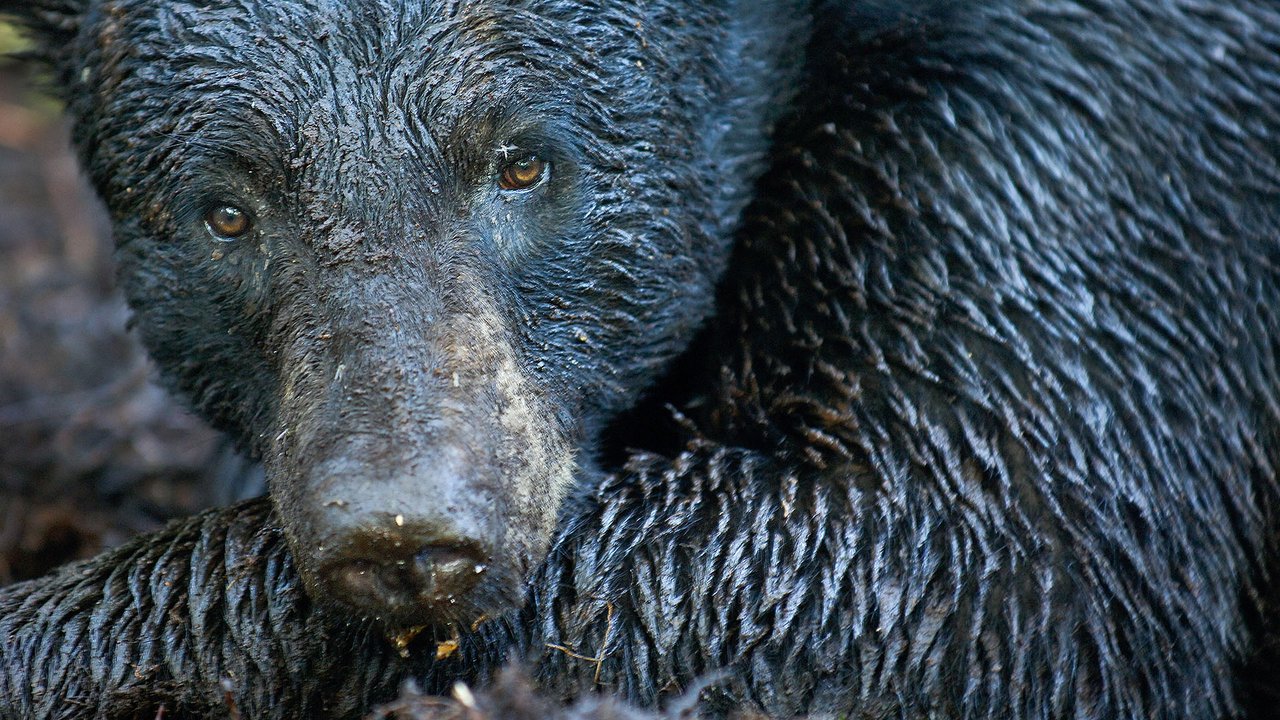 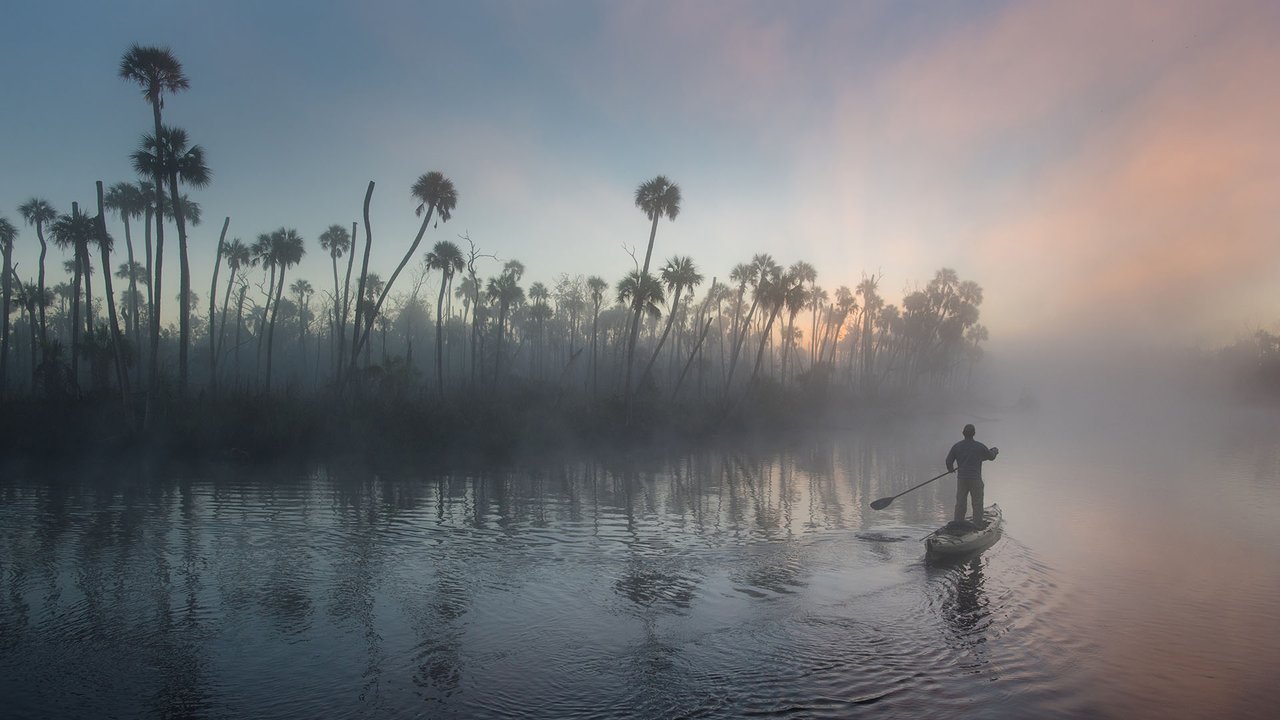 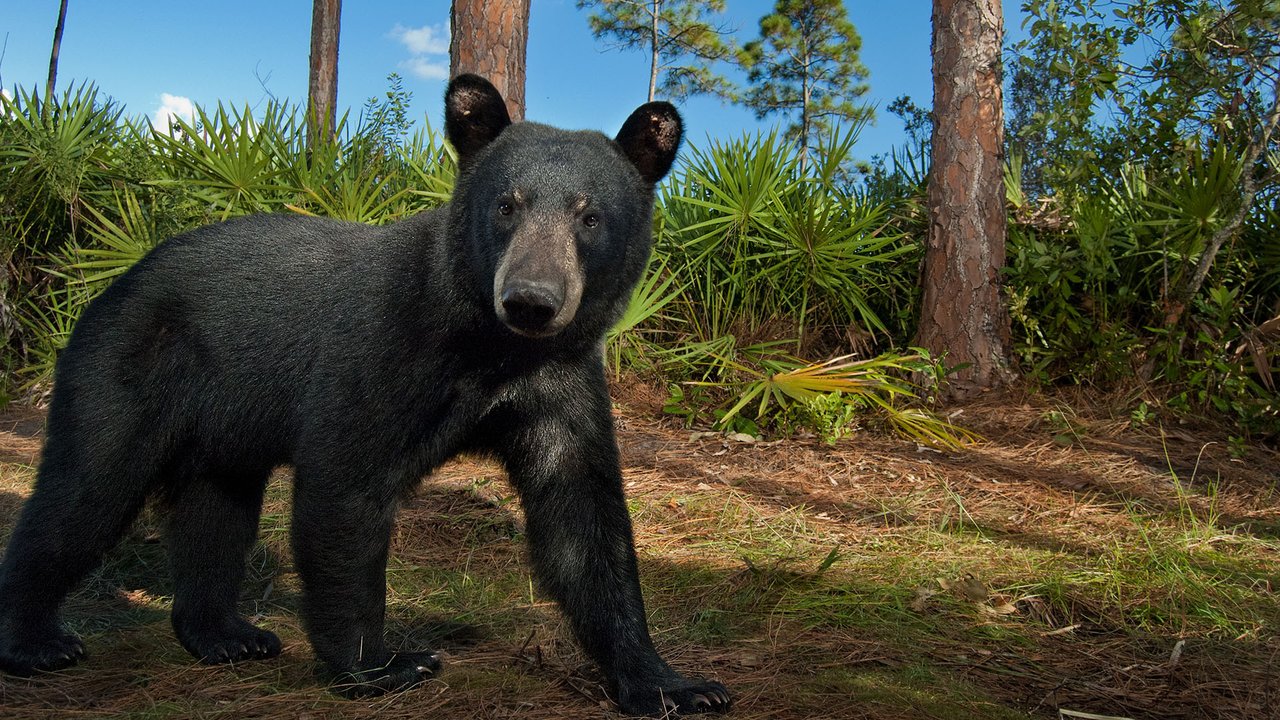 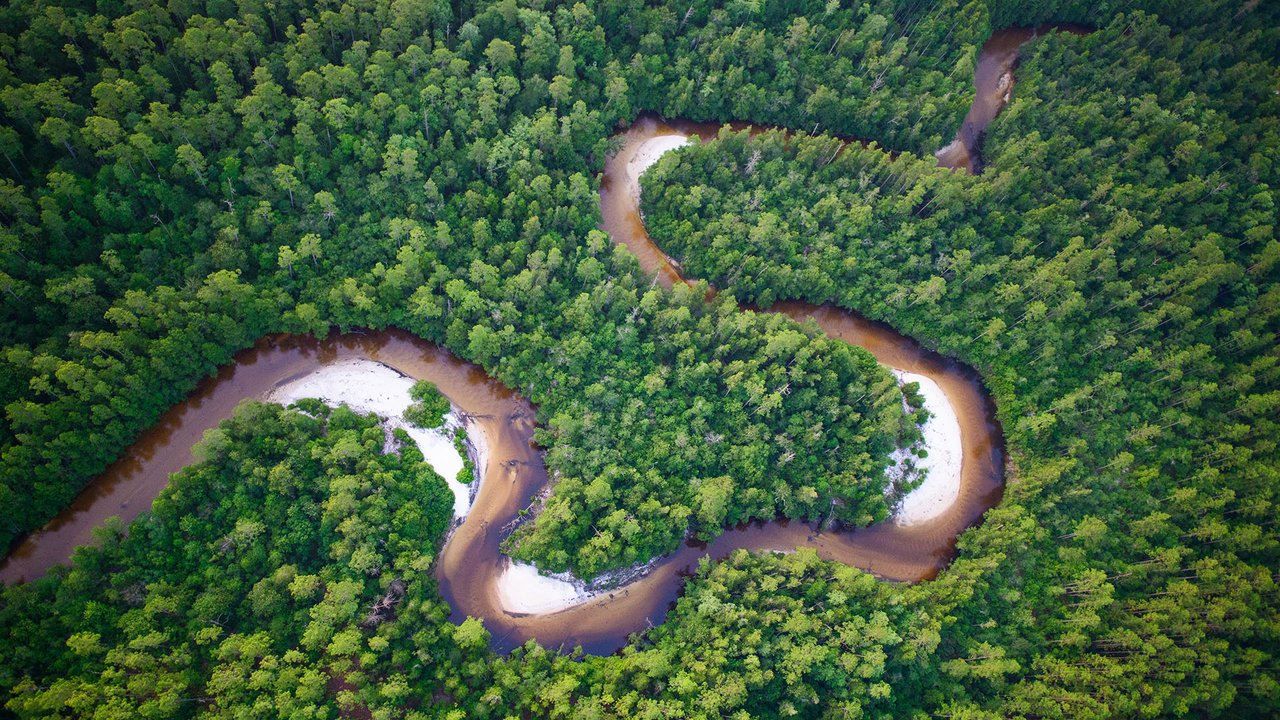 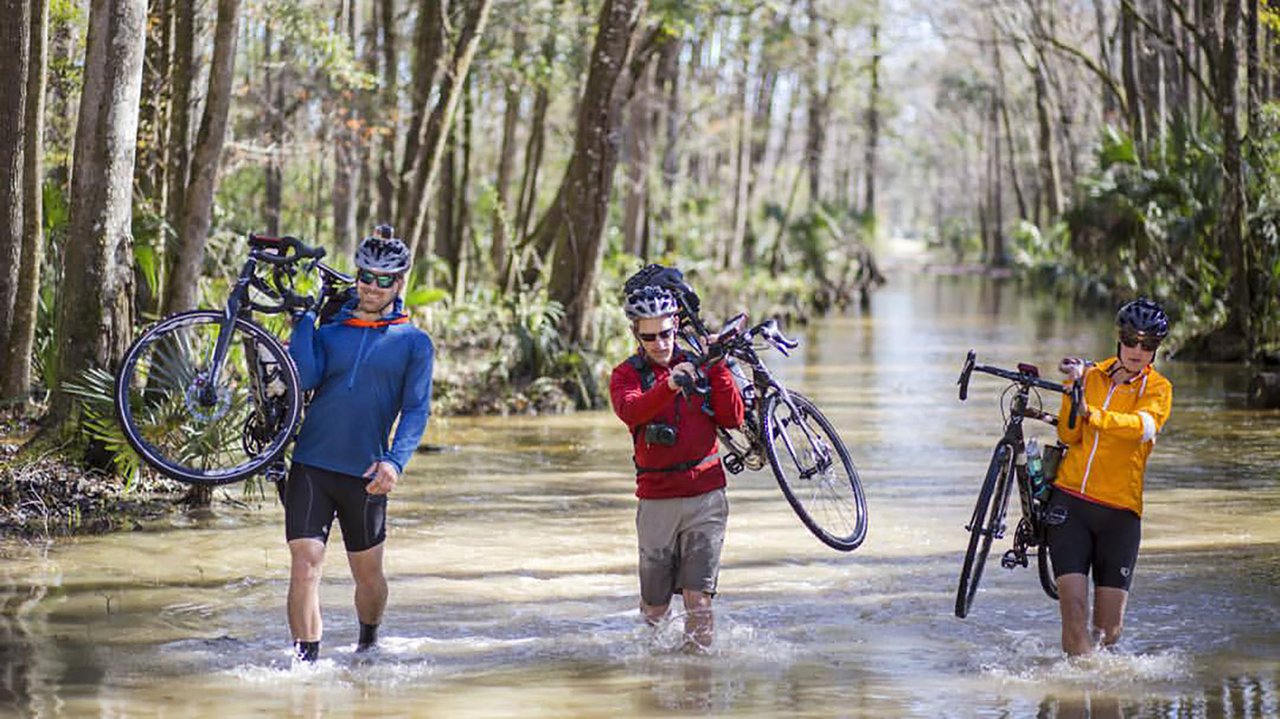 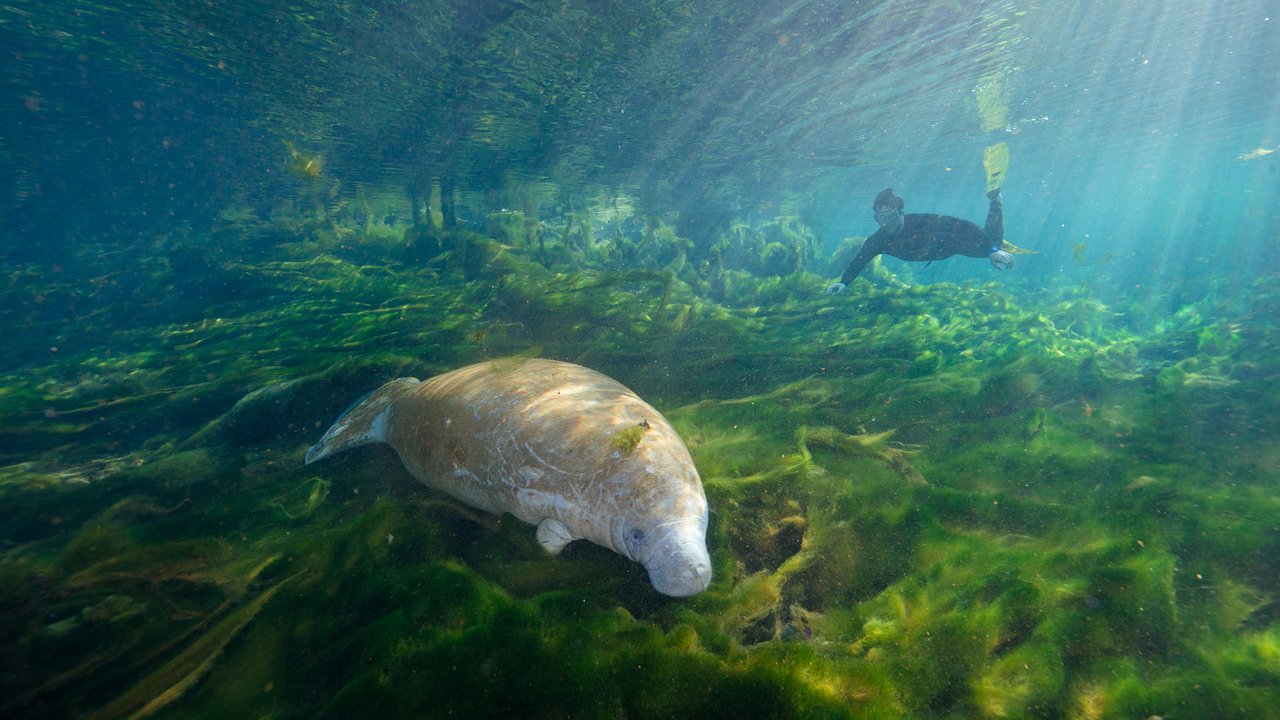 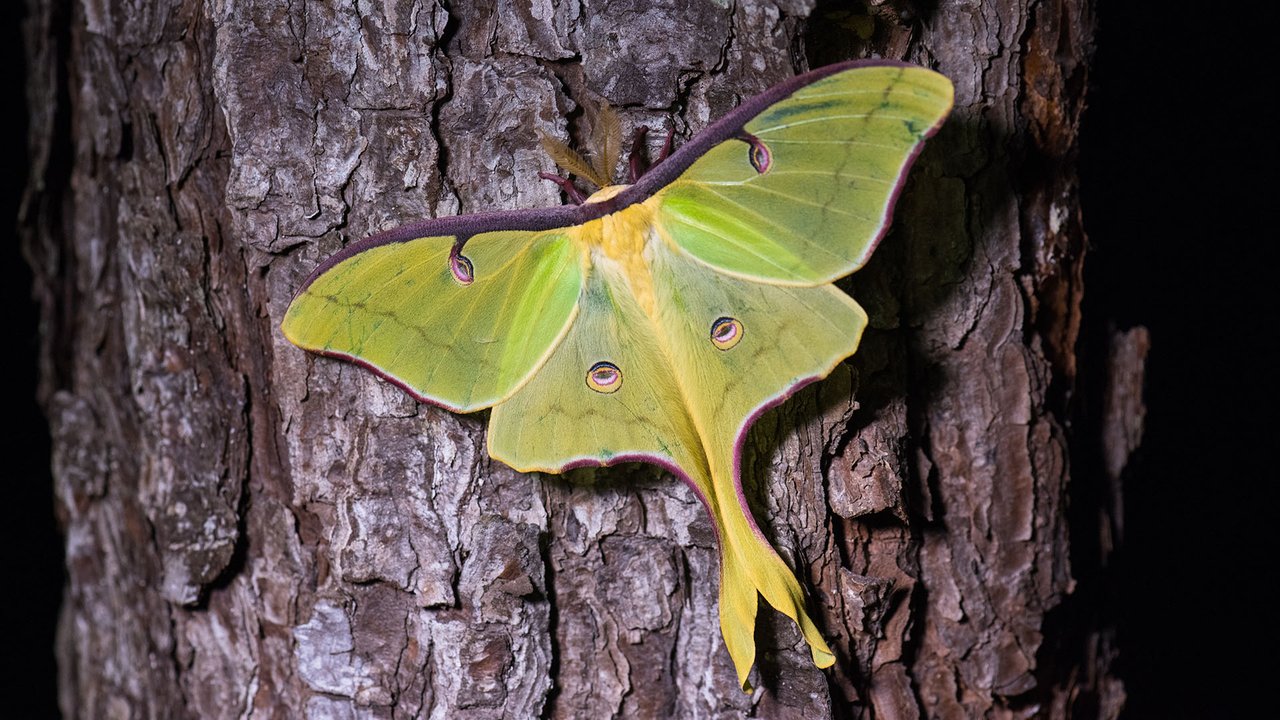 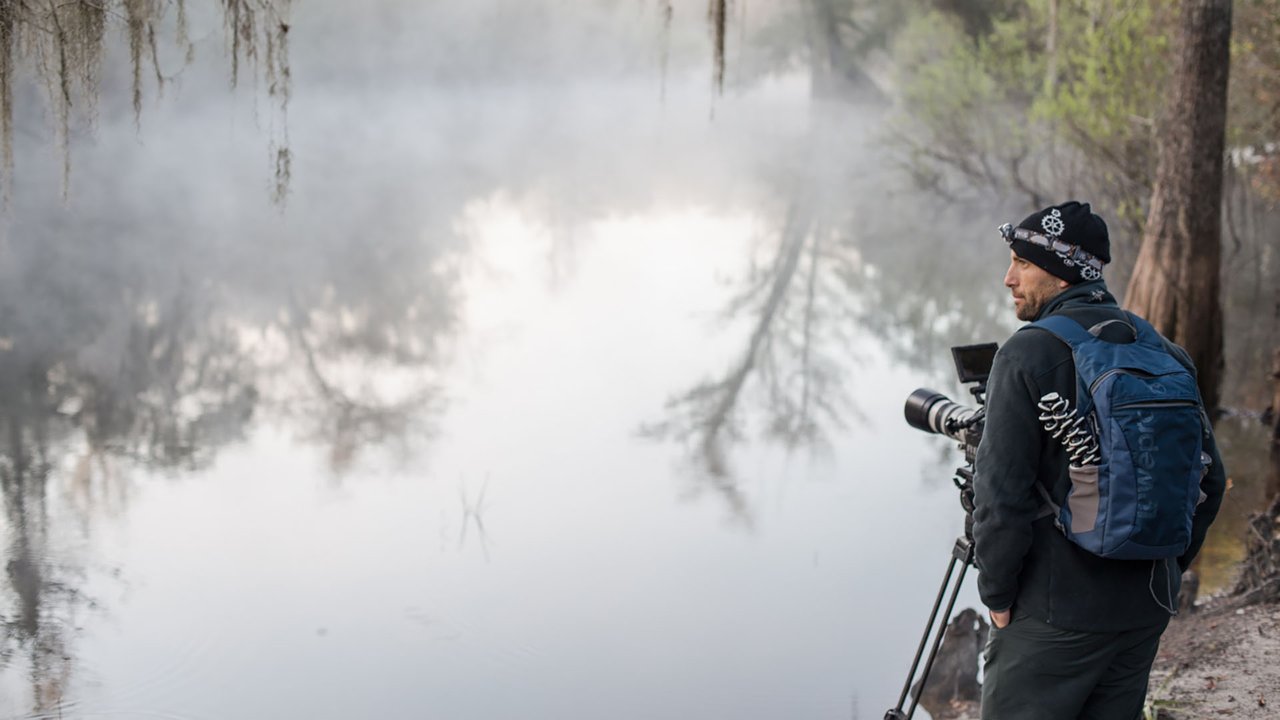 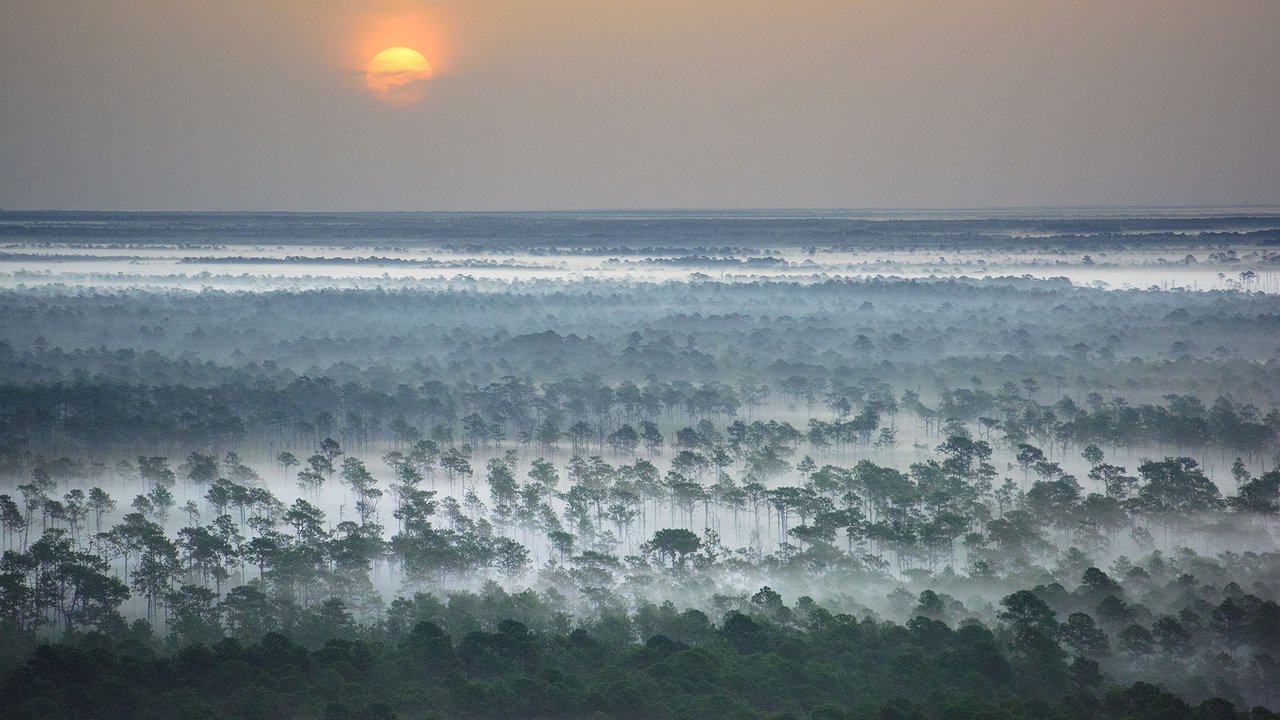 More About "The Forgotten Coast: Return to Wild Florida"

In this magical place, where time seems to stand still, the stuff of legends is real: crystalline natural springs provide a refuge for “mermaids,” West Indian manatees. In the murky backwaters living dinosaur fish, alligator gar, still ambush their prey. While offshore in the Gulf of Mexico, dolphins dance as the oyster harvest continues the way it has for millennia. And inside one of the most rare forest habitats on Earth, a winged phoenix, the red-cockaded woodpecker, is reclaiming its ancestral home.

But all is not as it seems. Time does not stand still – and it may be running out for the wild inhabitants of this place, unless the expedition team can show the path to “return to wild Florida.” On the wind, in the waves, through the trees, and under the stars, "The Forgotten Coast" offers us a chance not just to look back in time but to look forward to a future filled with new hope.

"The Forgotten Coast: Return to Wild Florida" was produced by Grizzly Greek Films

and presented by WUSF.