Genealogy Roadshow's premiere season featured participants from four American cities — Nashville, Detroit, San Francisco and Austin — who want to explore unverified genealogical claims, passed down through family history, that may (or may not) connect them to an event or a historical figure. These cities were chosen as American crossroads of culture, diversity, industry and history, with deep pools of potential participants and stories. After participants are chosen, experts in genealogy, history and DNA use family heirlooms, letters, pictures, historical documents and other clues to hunt down more information.

These experts enlist the help of local historians to add color and context to the investigations, ensuring every artifact and every name becomes a clue in solving the mystery. Many answers will be revealed on camera before a local audience, in a historic building relevant to the cities’ — and the participants’ — histories. 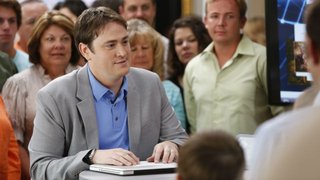 About the featured cities

Nashville: A vibrant cultural crossroad in the American South. While it is the capital of country music and a centerpiece of Civil War history, it’s known for much more. The city rose to prominence within the shipping industry, and its post-Civil War prosperity led to an explosion in architecture, education and the arts. Its abundant opportunities led to population swells of Mexican, Cambodian and Iraqi immigrants. Nashville’s Jewish community laid roots in the area more than 150 years ago, and an influx of Kurdish immigrants in recent years has given the city its new nickname, “Little Kurdistan.”

Detroit: While Detroit is known mainly for two things — cars and Motown — there is much more to the city, which boasts one of the most diverse populations in the country. After its settlement by French-Canadians, Detroit attracted a large number of Europeans and immigrants of Middle Eastern descent, making it now home to the largest Arab-American community in the country. As well, hundreds of thousands of African-Americans moved to Detroit from the rural southern U.S. as part of The Great Migration of the 20th century. Detroit was the first place in the country to have a stretch of concrete highway and a four-way, three-color traffic light. It supplied 75 percent of the liquor during the Prohibition era and was the birthplace of the ice cream soda.

San Francisco: Known as a Pacific port, a religious mission, a railroad hub, a mining mecca, an earthquake epicenter, the birthplace of world-famous counterculture movements and the home of the biggest technological innovations of all time, including denim jeans. The city has seen its population transform over and over again due to its constantly shifting industries, leading to the significant diversity that exists there today.

Austin: With the motto “Keep Austin Weird,” this city prides itself on uniqueness. The fast-growing metropolis has evolved into a hub for government, technology, culture and education. Austin boasts a strong sense of individuality that stems in part from its diverse history. With early Native-American settlements of Tonkawas and Comanches, central Texas’ rich culture includes Mexican, Asian, African-American and European communities. 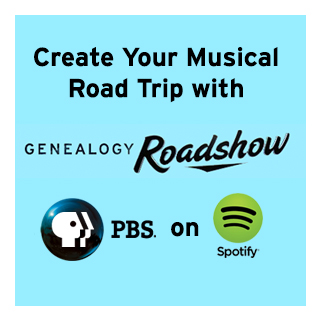