How American GIs tricked the enemy in WWII with carefully crafted illusions.

Video from The Ghost Army
/ videos

War, deception, art and glory come together in the documentary film "The Ghost Army," the astonishing true story of American G.I.s — many of whom would later have illustrious careers in art, design and fashion — who tricked the enemy with rubber tanks, sound effects and carefully crafted illusions during WWII. Filmmaker Rick Beyer tells a remarkable story of a top-secret mission that was at once absurd, deadly and amazingly effective. 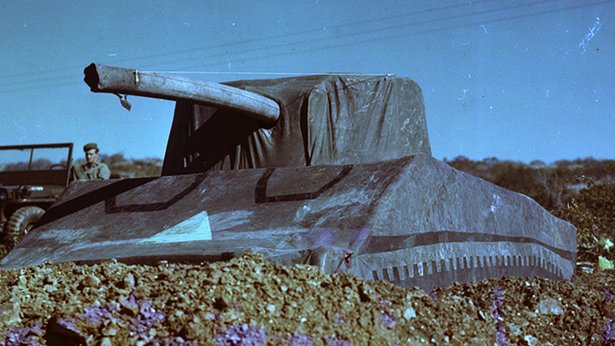 In the summer of 1944, a handpicked group of G.I.s landed in France with truckloads of inflatable tanks, a massive collection of sound effects records and more than a few tricks up their sleeves. They staged a traveling road show of deception on the battlefields of Europe, aimed at Hitler’s legions. From Normandy to the Rhine, the 1100 men of the 23rd Headquarters Special Troops — the Ghost Army — conjured up phony convoys, phantom divisions and make-believe headquarters to fool the enemy about the strength and location of American units. Every move they made was top secret and their story was hushed up for decades after the war’s end.

Each deception required that they impersonate a different (and vastly larger) U.S. unit. These masters of deception mounted an ever-changing multimedia show tailored to each deception. The men immersed themselves in their roles, even hanging out at local cafes and spinning their counterfeit stories for spies lurking in the shadows. Painstakingly recorded sounds of armored and infantry units were blasted from sound trucks; radio operators created phony traffic nets; and inflatable tanks, trucks, artillery and even airplanes were imperfectly camouflaged to be just visible to enemy reconnaissance.

“It’s the highest kind of creativity in the art of war," said Retired General Wesley Clark.

The Ghost Army staged more than 20 deception operations in France, Belgium, Luxembourg and Germany, often operating dangerously close to the front lines. In the final days of the war they faced their ultimate test: a deception along the Rhine in which thousands of lives depended on their delivering a convincing performance. What they accomplished was kept secret for nearly fifty years.

Many of the men were young artists recruited from art schools across the country. In their spare time, they painted and sketched their way across Europe, creating a unique and moving visual record of their war. Some would become famous, including fashion designer Bill Blass, painter Ellsworth Kelly and photographer Art Kane.

Vivid interviews with nineteen Ghost Army veterans, along with historical perspective from experts such as retired general Wesley Clark, bring to life a story of a secret mission stranger than fiction and dazzling performance art designed to save lives.

"The Ghost Army" was written and directed by Rick Beyer.
Produced by Plate of Peas Productions. 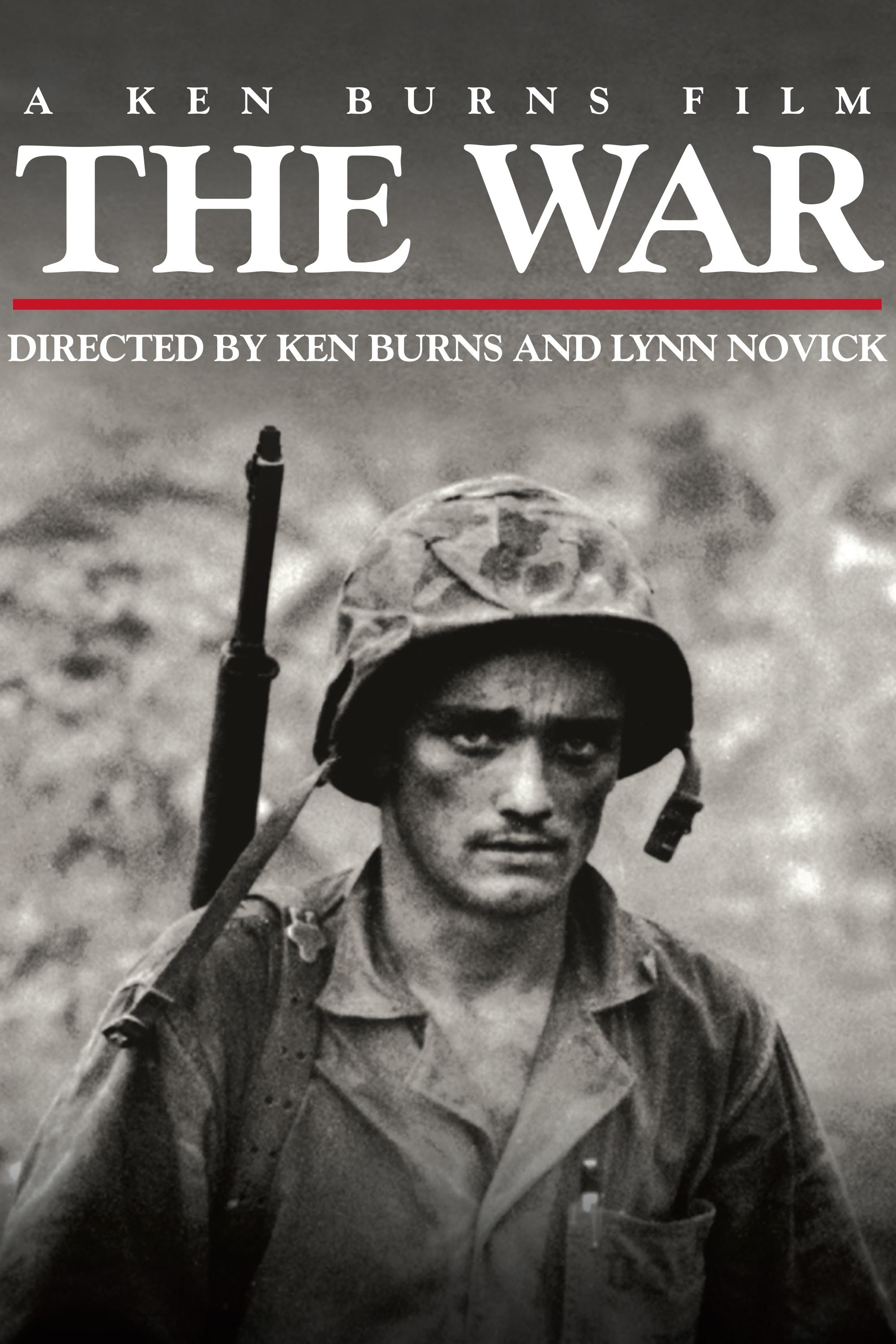 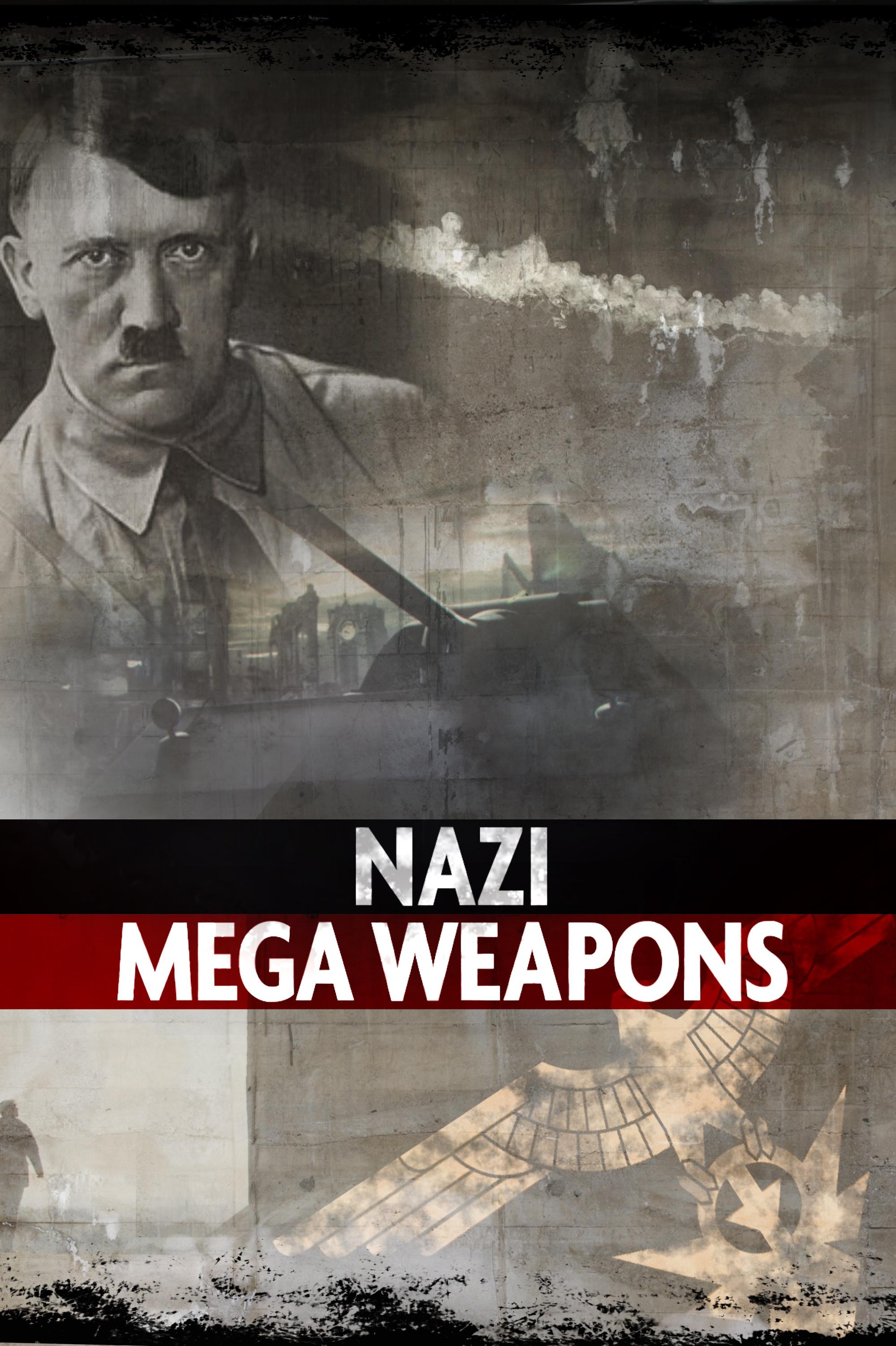 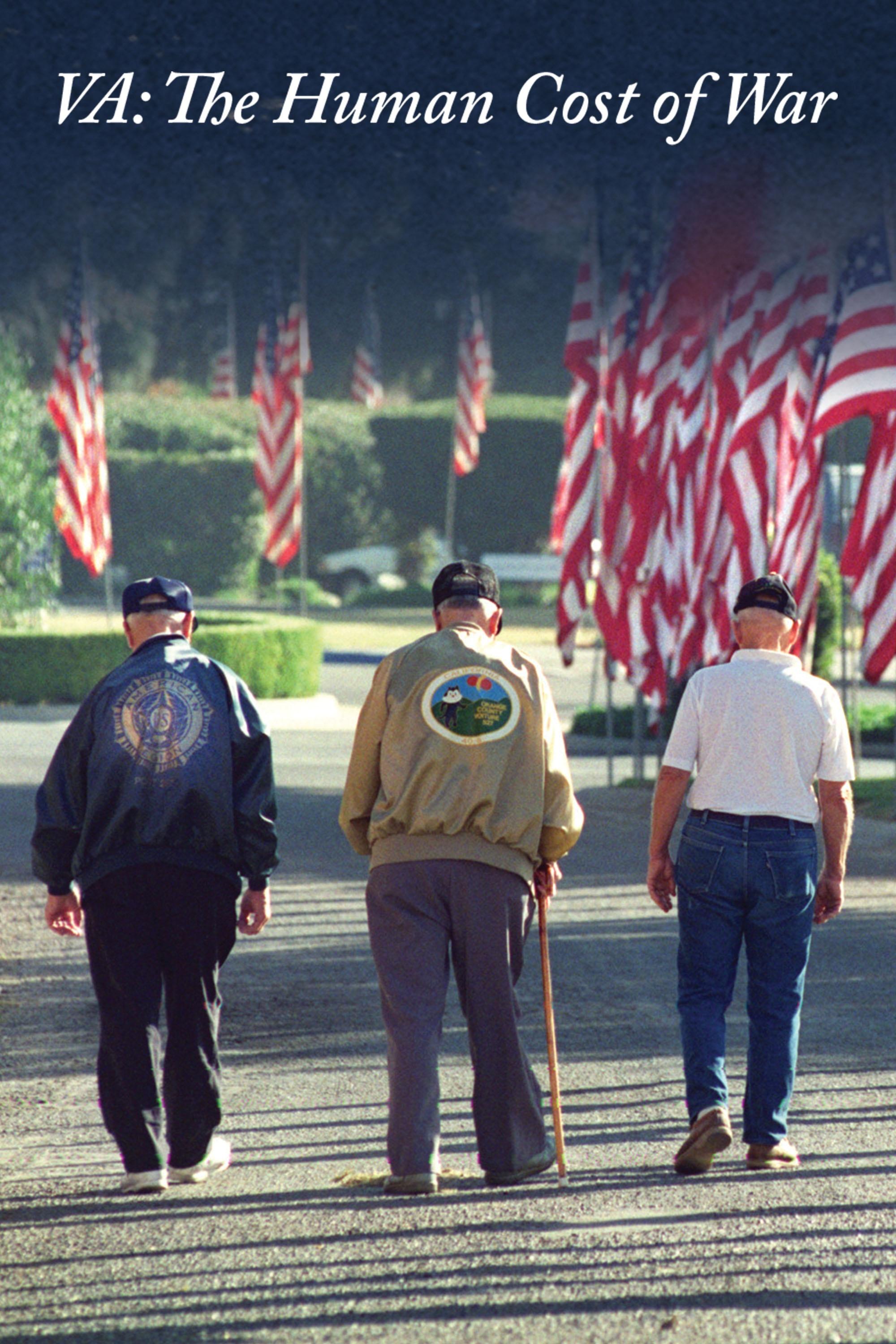 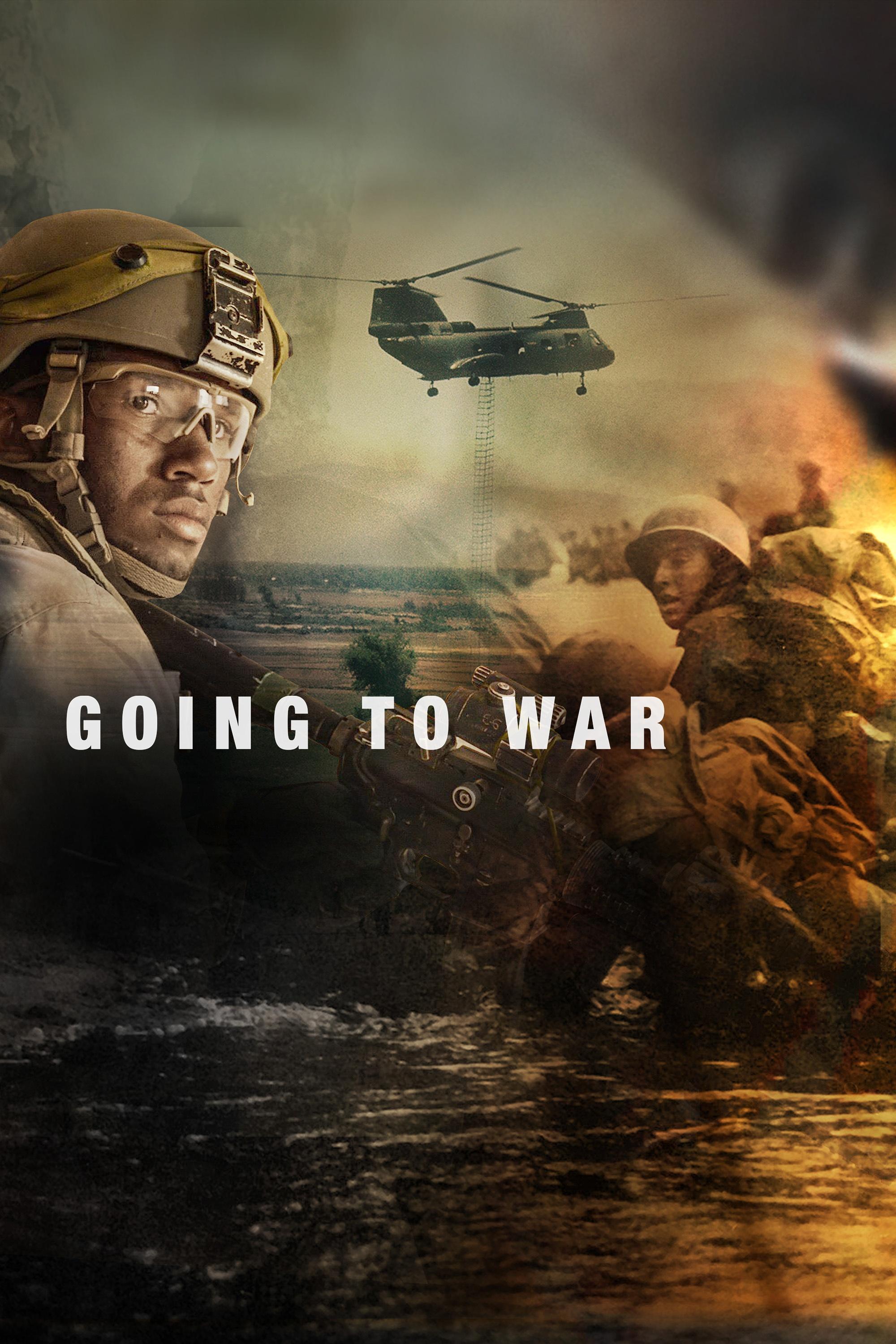