Visit Rosslyn Chapel, believed by many to be the home to the Holy Grail.

This four-part series takes an in-depth look at the workings of some of Scotland’s most magnificent country estates through the eyes of the current owners, the ghillies, the gardeners and the housekeepers, not forgetting the paying guests who frequent these stunning country estates. The programs, filmed entirely in Scotland, tell the fascinating stories behind these magnificent buildings.

Read more about each episode below. 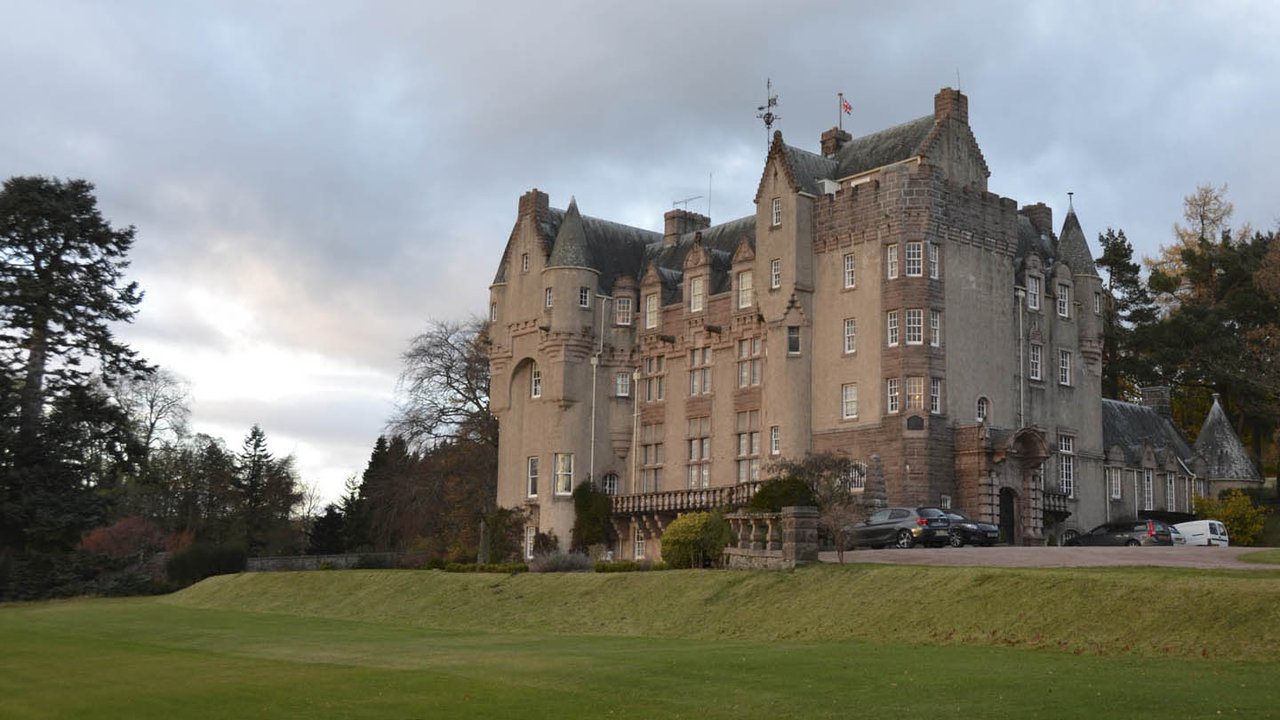 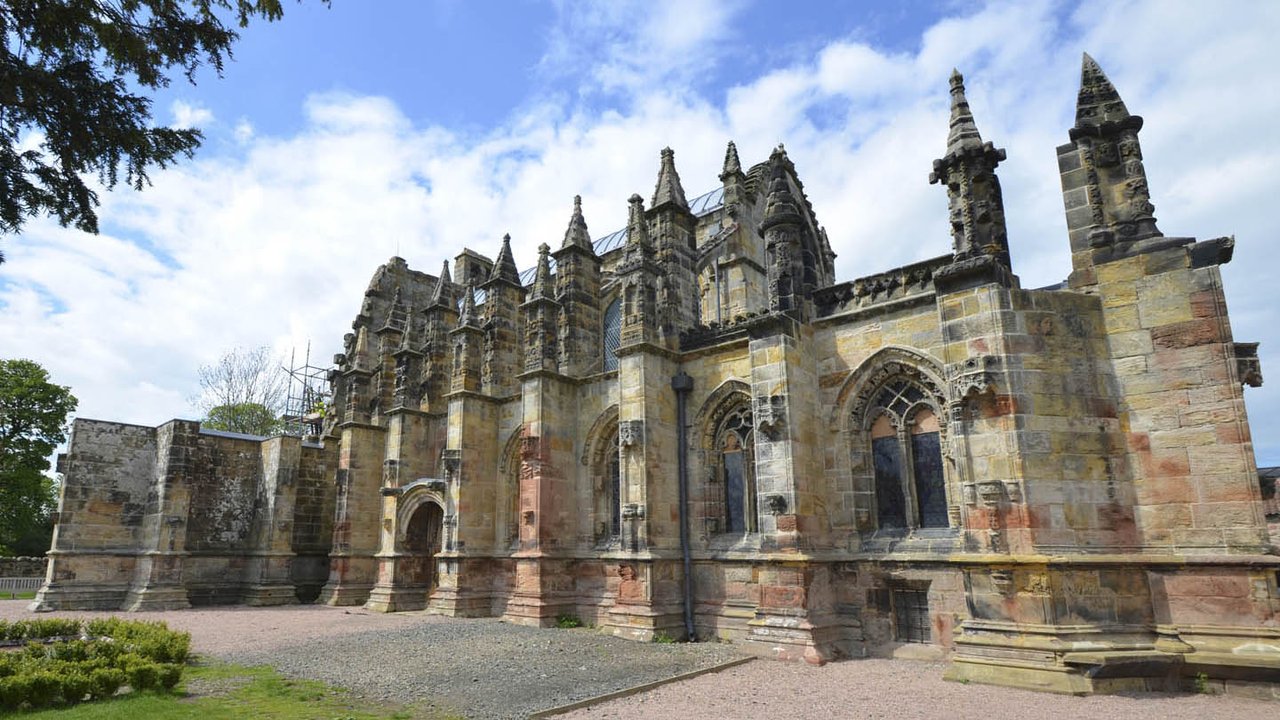 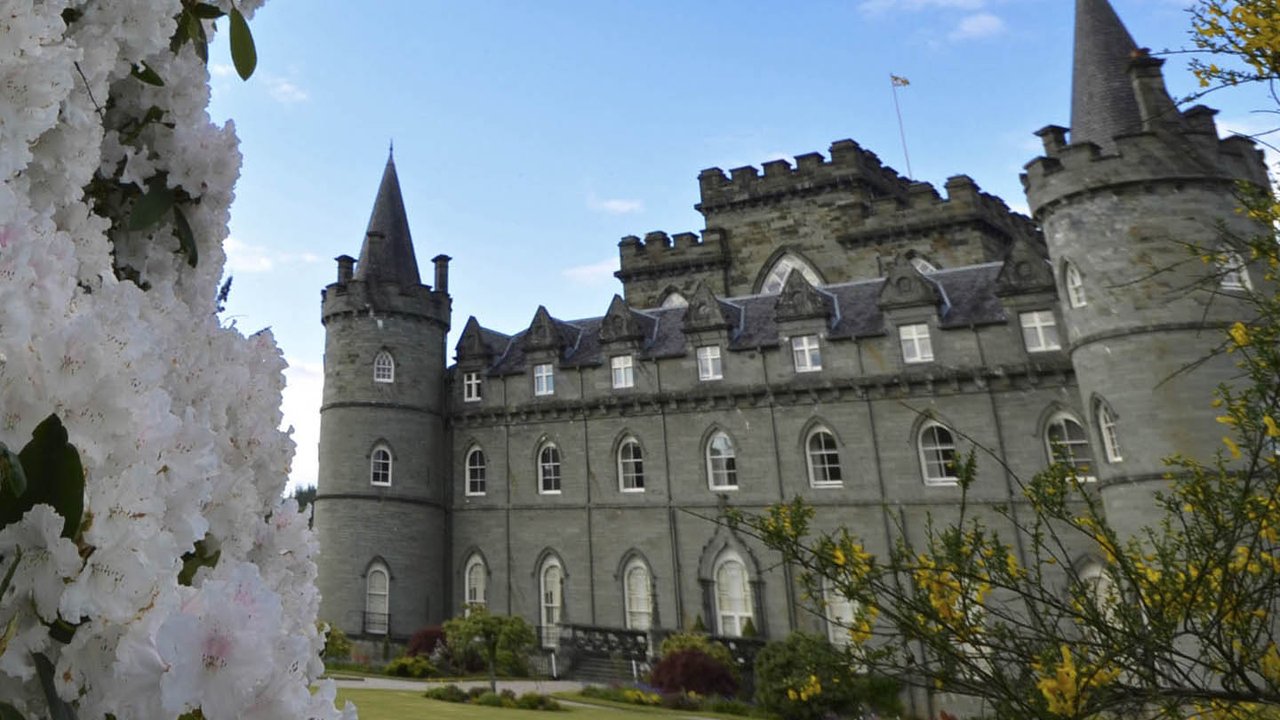 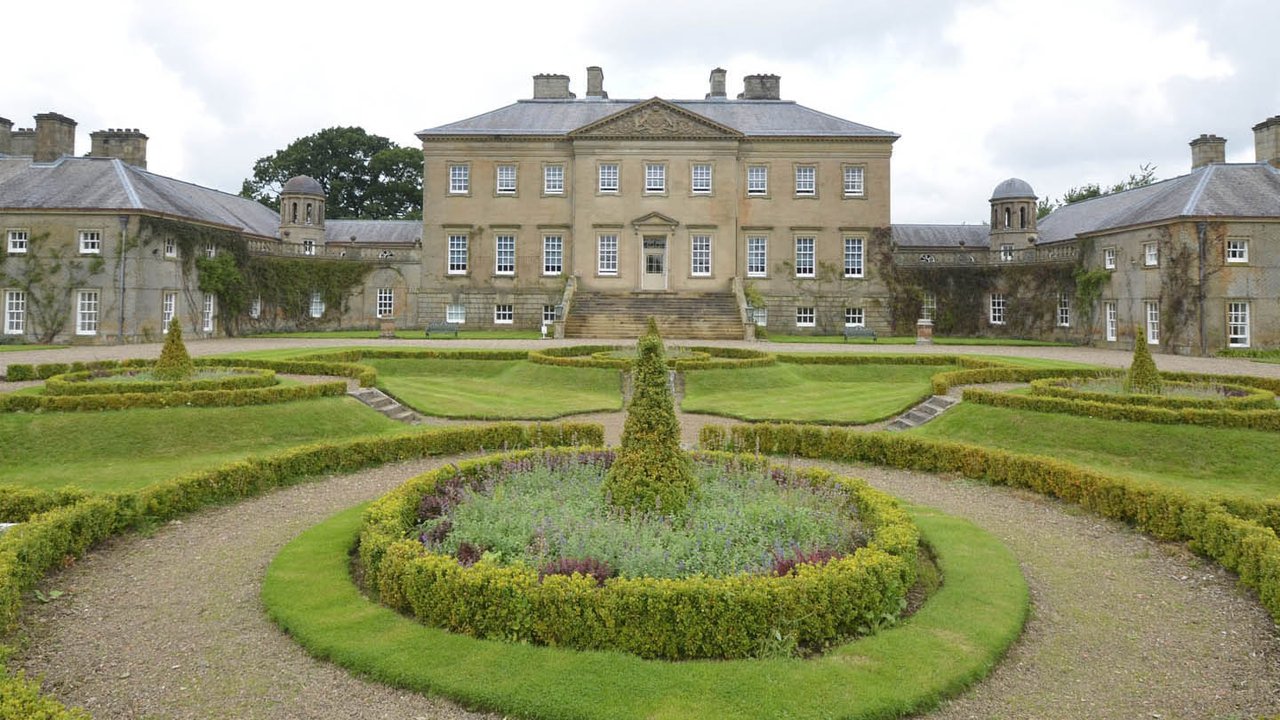 About Inveraray  (Premiered Sunday, October 5, 2014)
For more than 500 years, Inveraray Castle has housed the chieftain of one of the world’s best-known family clans, the Clan Campbell. It is now the home to the 13th Duke of Argyll, His Grace Torquhil Ian Campbell, and his young family. Visited by thousands every year, the castle was the stand-in for “Duneagle” in the “Downton Abbey” Christmas episode.

About Dumfries  (Premiered Sunday, October 12, 2014)
Tour the interior of the fabulous Dumfries House, an architectural gem that boasts one of the largest collections of Chippendale furniture in the world. This once-neglected mansion was dramatically brought back to life and saved for the nation by HRH The Prince of Wales.

About Kincardine  (Premiered Sunday, October 19, 2014)
The 70-room Kincardine Castle is home to only two people, Andrew and Nicky Bradford. In a little over a century, the castle and its surrounding 3,000-acre estate have gone from being a trifling extravagance for its fabulously rich owners to presenting a passionate but ongoing struggle to keep it afloat for its present-day occupants.

About Rosslyn  (Premiered Sunday, October 26, 2014)
Uncover myths and legends of mysterious Rosslyn Chapel, where part of The Di Vinci Code was filmed. Many believe it to be home to the Holy Grail, the skull of St. Matthew or John the Baptist or even of Jesus Christ. The program seeks answers and makes breathtaking discoveries.

Great Estates Scotland was produced by B4 Films.