Every year, normally solitary polar bears gather in large numbers of 80 or more in Alaska.

The Great Polar Bear Feast is the astonishing story of an annual natural phenomenon that occurs in early September on the north slope of the Arctic. Every year, up to 80 polar bears gather on the frozen shores of Barter Island, near the village of Kaktovik, to feast on the hunter-harvested bowhead whale remains. This extraordinary gathering is highly unusual because polar bears are known as solitary predators, rarely if ever moving in a group.

Kaktovik is a small Inupiat hunting community. Perched on the edge of the world, it’s inaccessible by road and locked in by frozen sea ice for 9 months of the year. But for the month of September, it becomes the center of polar bear studies as scientists and wildlife photographers flock to the tiny town to observe the bears’ unusual behaviour. And with more and more polar bears turning up year on year, scientists are determined to find out why this is happening. How do the bears know to come to this remote island and at exactly this time of year? And what is happening to the polar bears of the South Beaufort Sea that is seeing so many of them desert the ice for land?

We also witness what happens to the inhabitants of Kaktovik when the whale bones are picked bare, and the huge group of polar bears heads for the town.

The film has extraordinary access to the work of scientist Todd Atwood, the lead polar bear scientist for the U.S. Geological Survey. He has estimated that there has been a 40 percent decline in the polar bears around the South Beaufort Sea since 2006. It is an extraordinary decline, and he is determined to find out why.

A Closer Look at The Great Polar Bear Feast 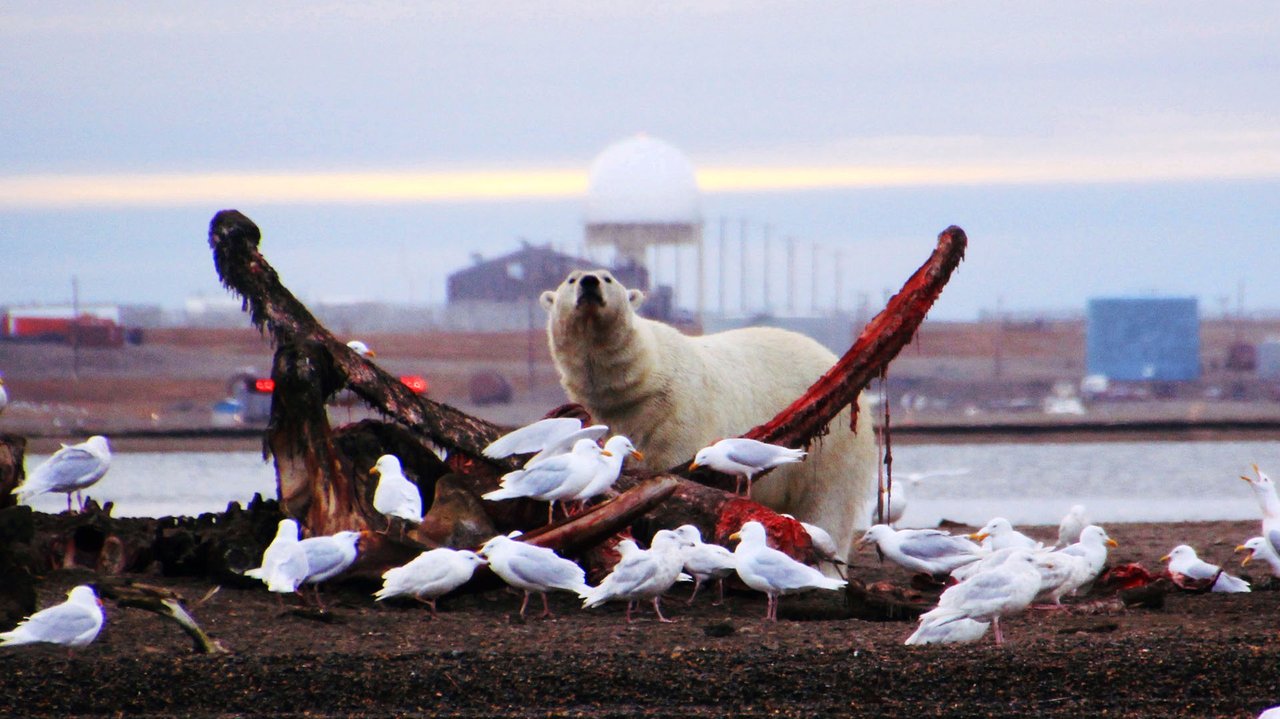 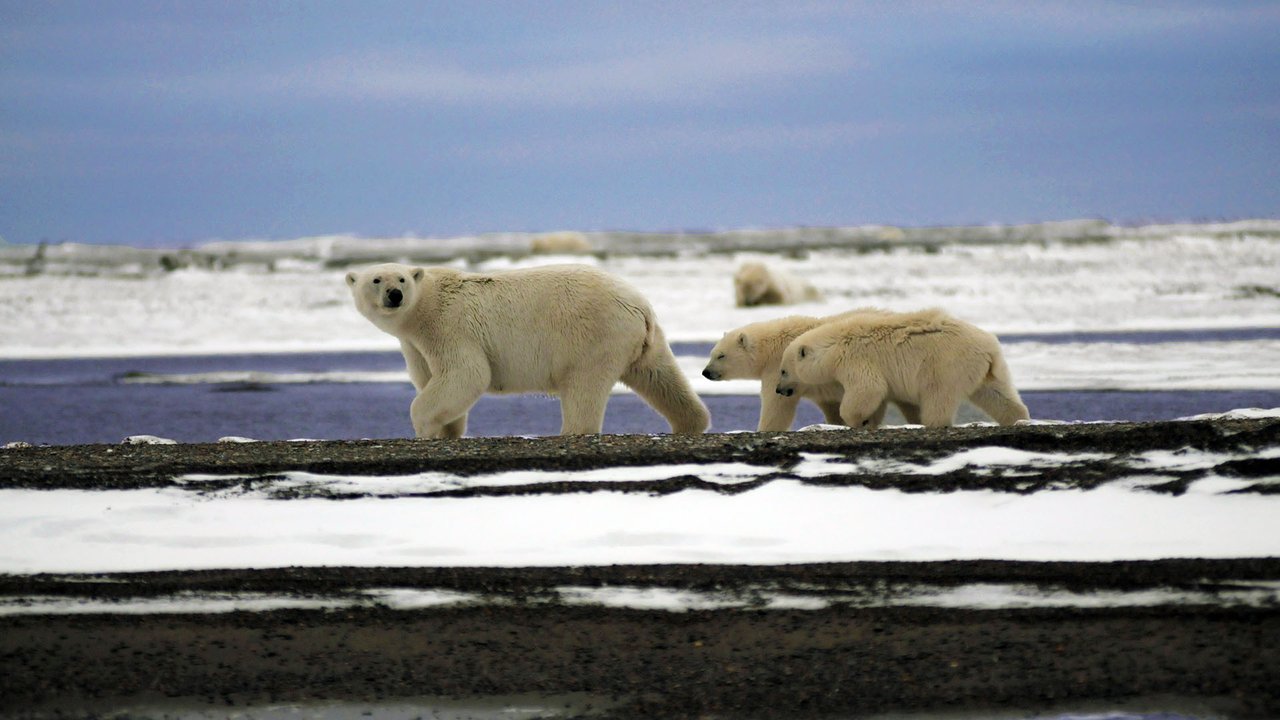 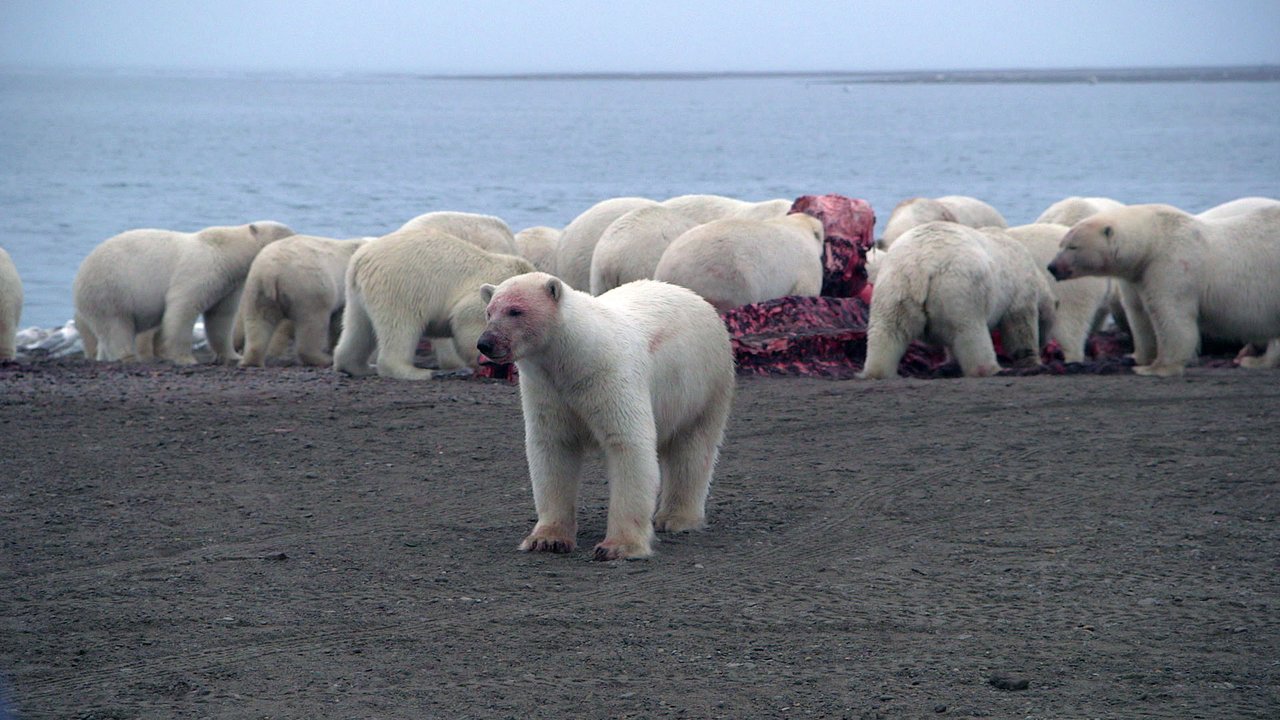 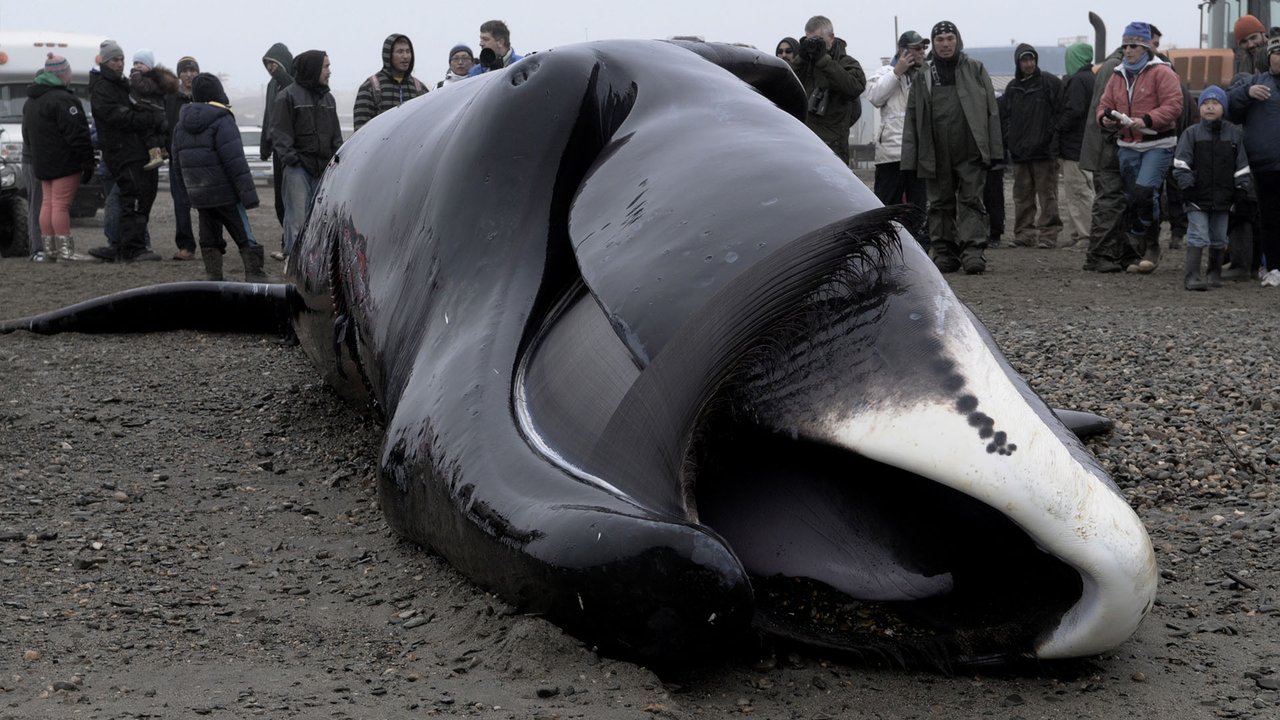 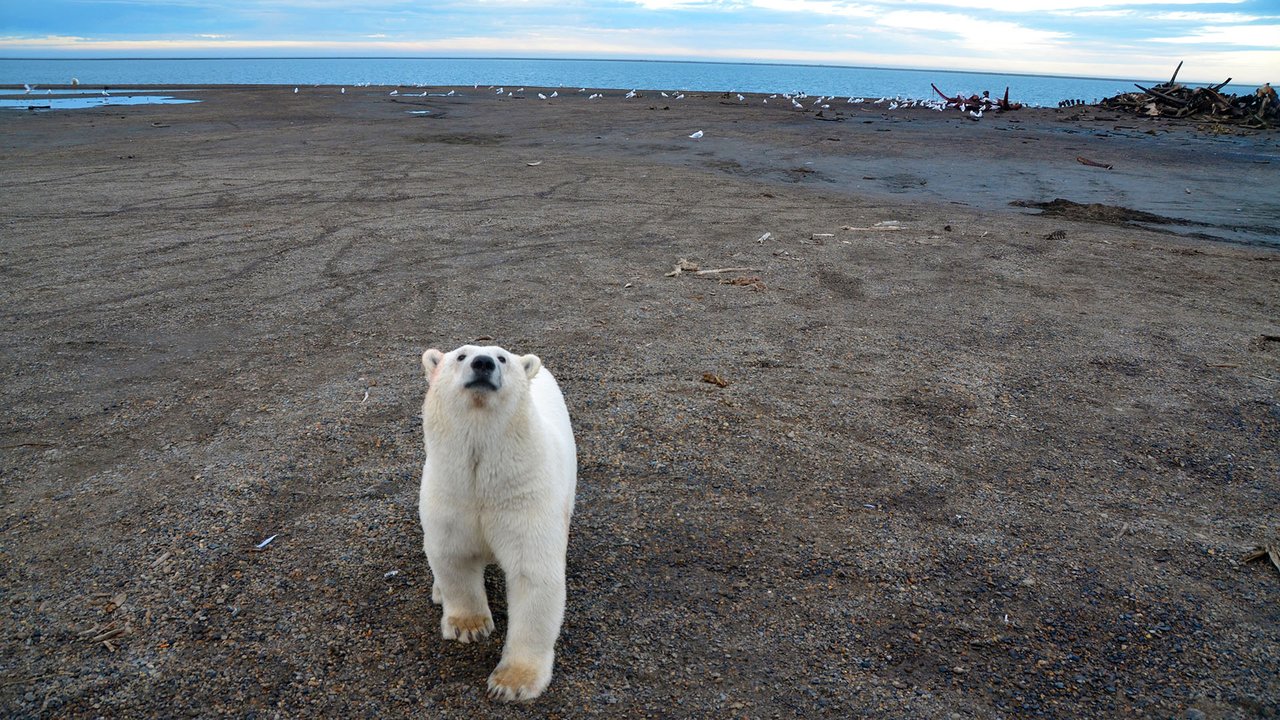 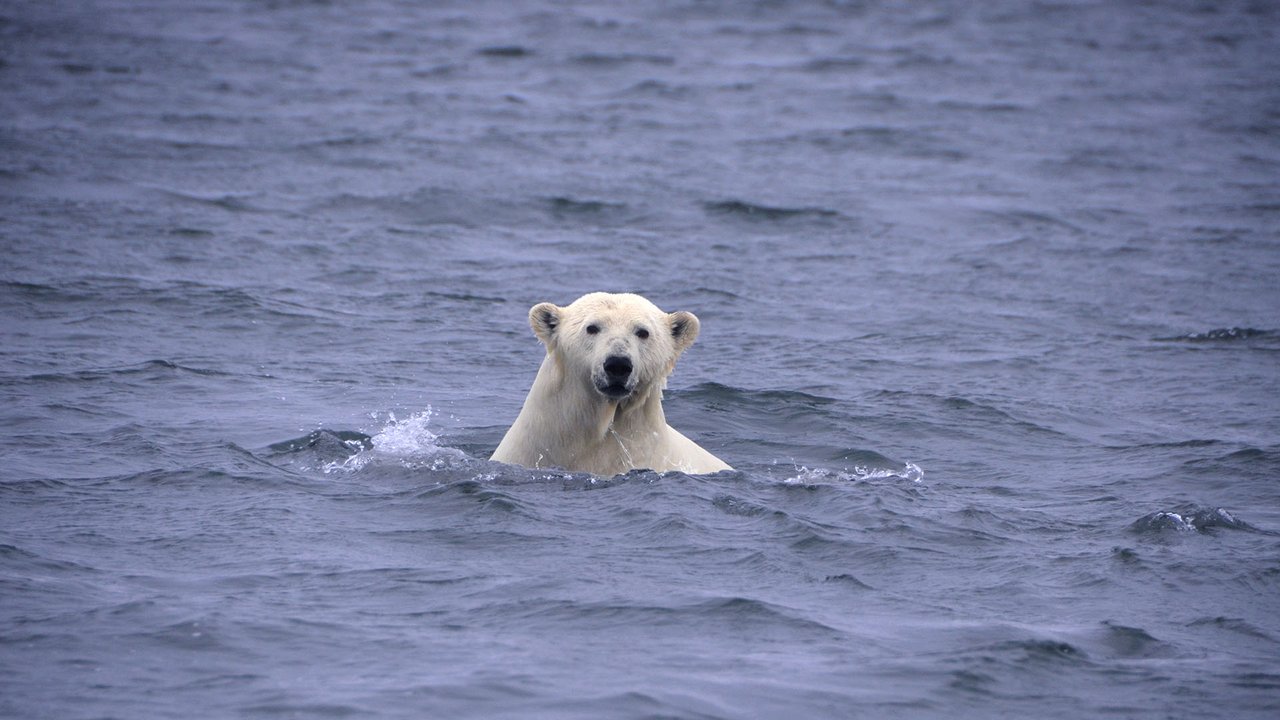 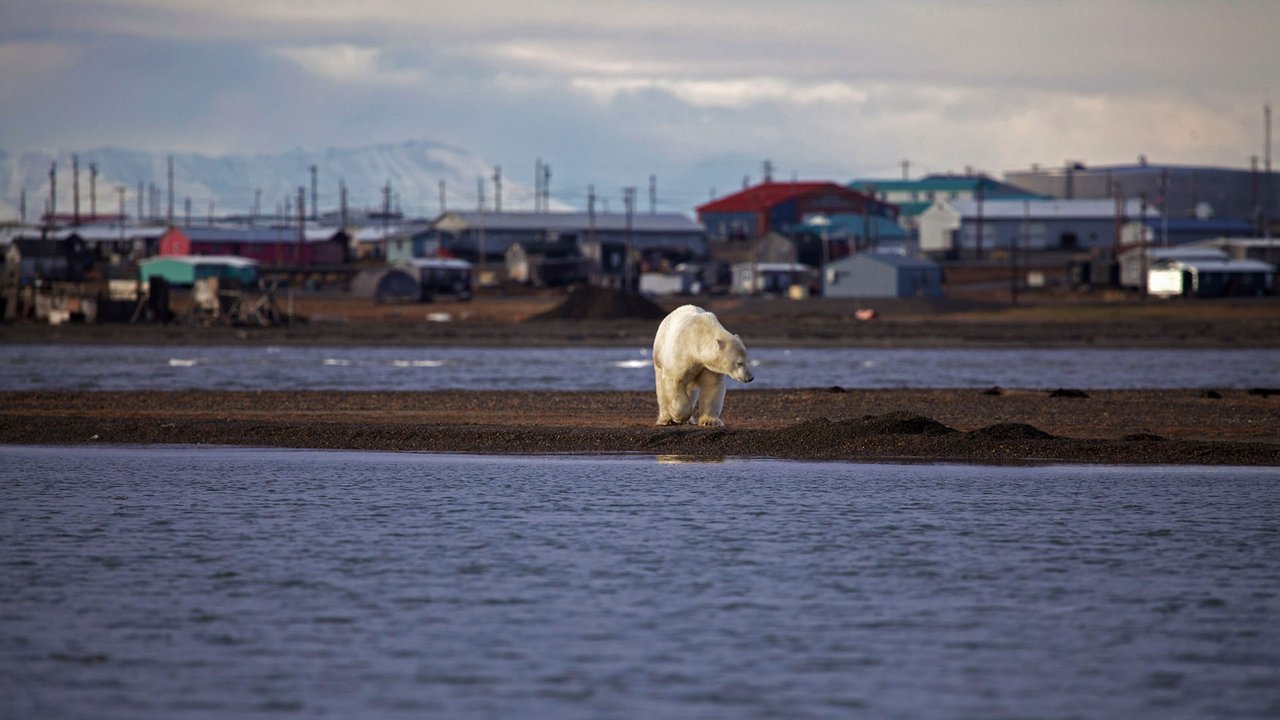 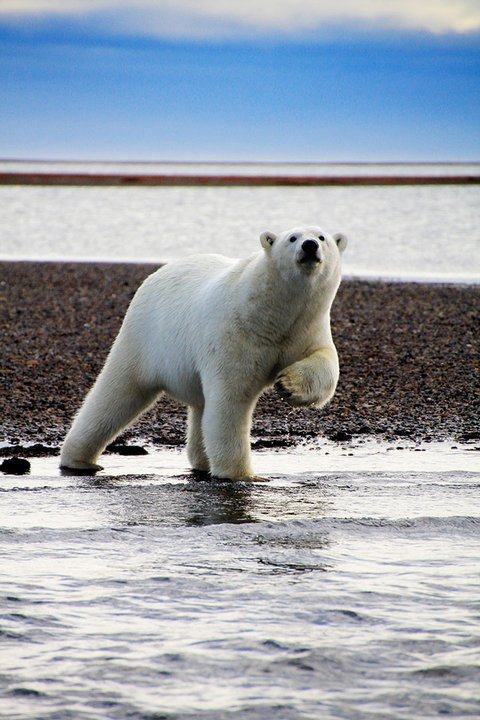 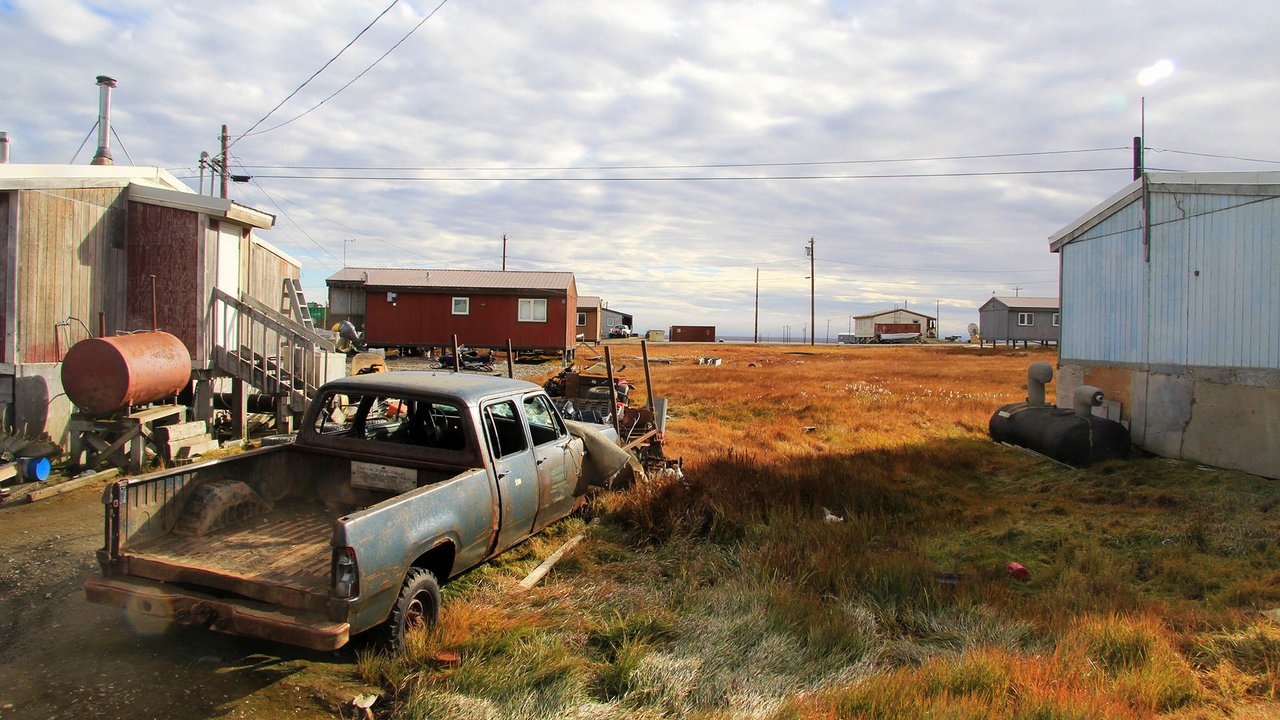 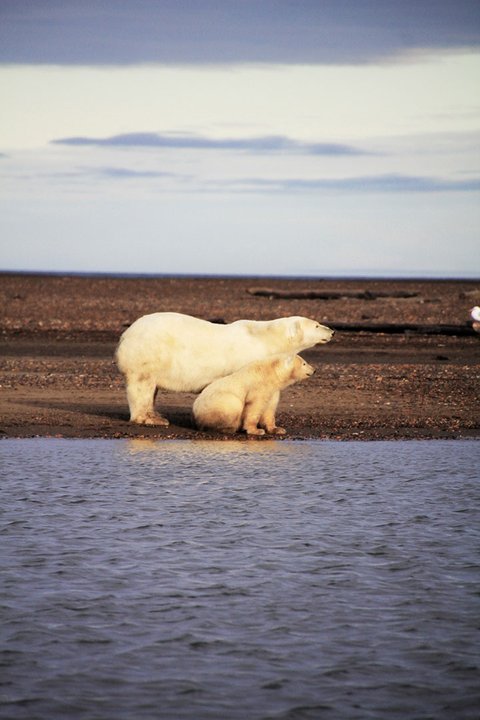 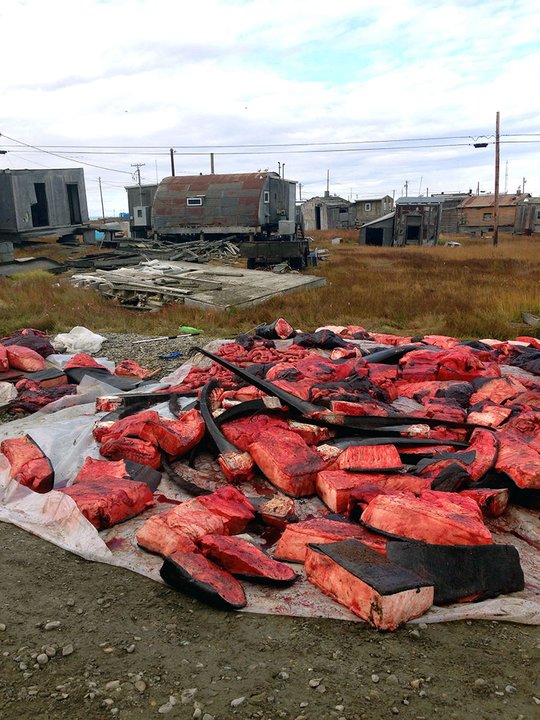