They rose from nothing — and changed everything.

Video from The Greeks
/ videos

They were an extraordinary people born of white rock and blue sea. They invented democracy, distilled logic and reason, wrote plays to plumb the deepest recesses of the soul, and captured the perfection of the human form in athletics and art. Quite simply, the Greeks created our world.

Today, of course, Greece conjures very different images: civic unrest, financial meltdowns, long ATM lines. But as its ancient history attests, strife and discord are often incubators for greatness. From their beginnings as hunter-gatherers in harsh, unforgiving landscapes; to surviving the worst collapse in human history; to facing off against the greatest empire the world had ever known, the Greeks would have to overcome incredible odds to pave the way for the modern West.

In National Geographic’s landmark event series The Greeks, historians and archaeologists, actors and athletes, scientists and artists launch a groundbreaking exploration into the ancient Greeks’ journey — not just to better understand their past, but to discover how their legacy illuminates our present, and will shape our future. The story of the Greeks is the story of us.

A Closer Look at The Greeks 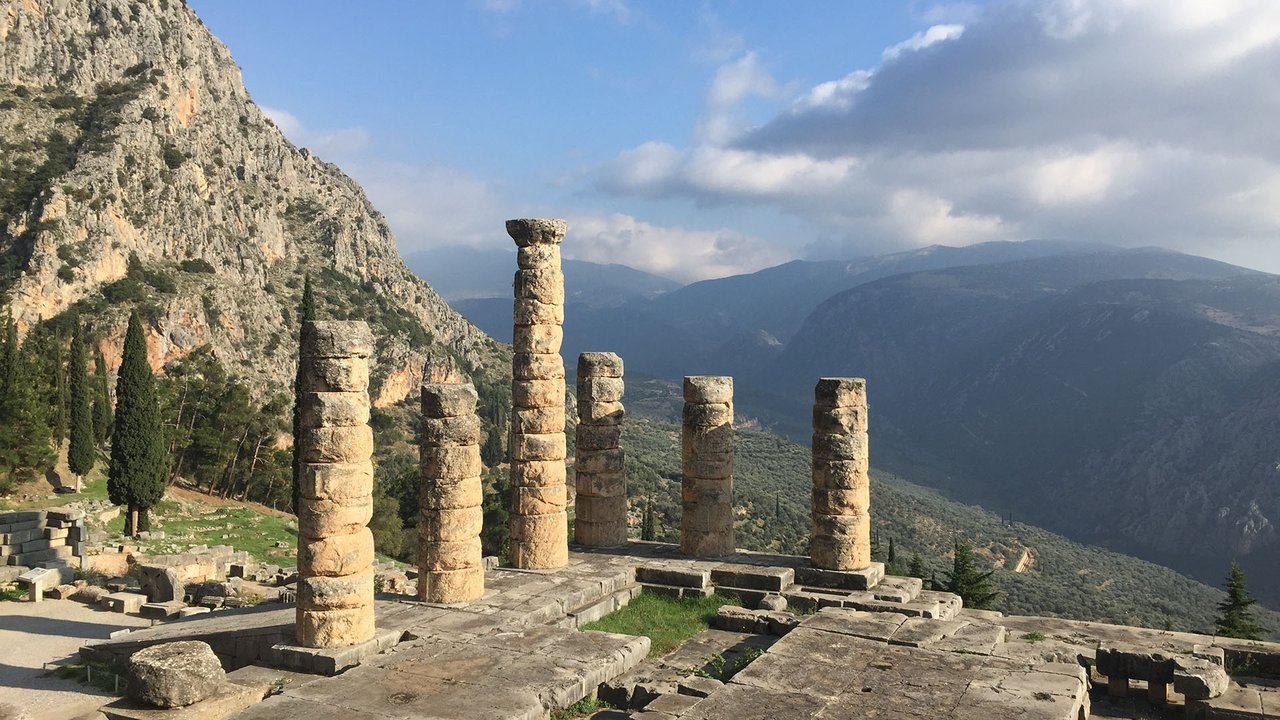 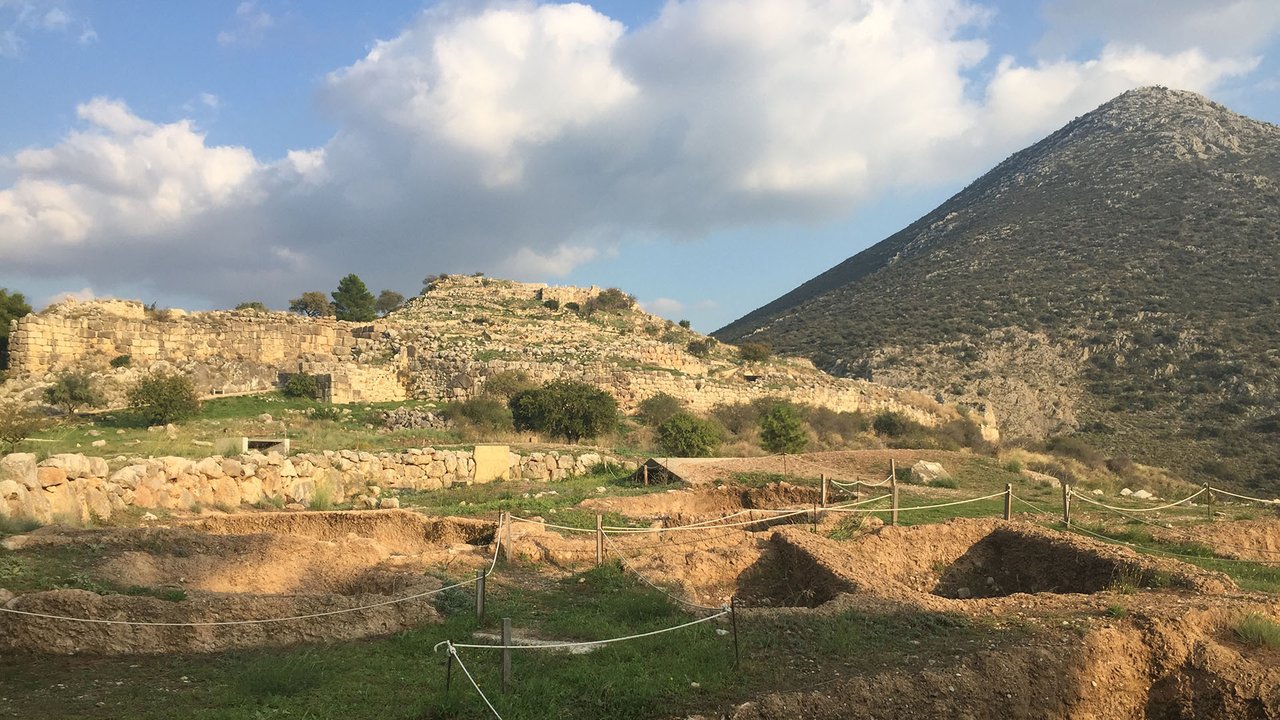 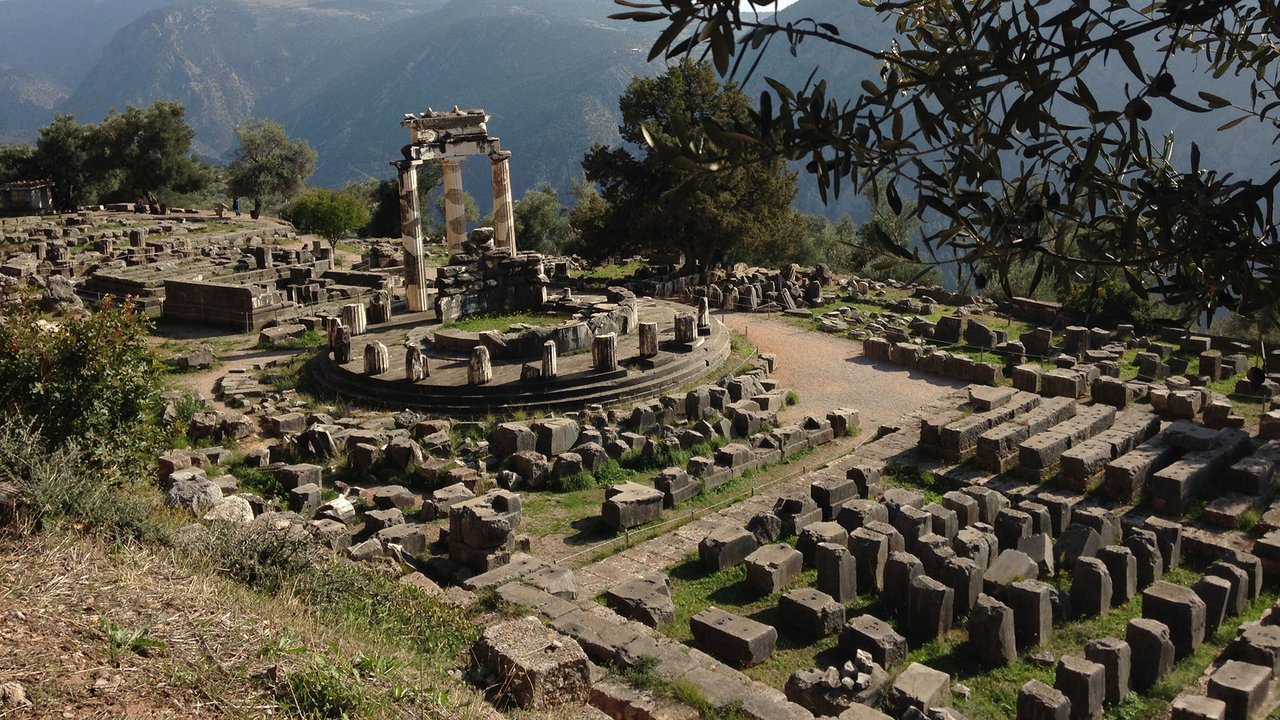 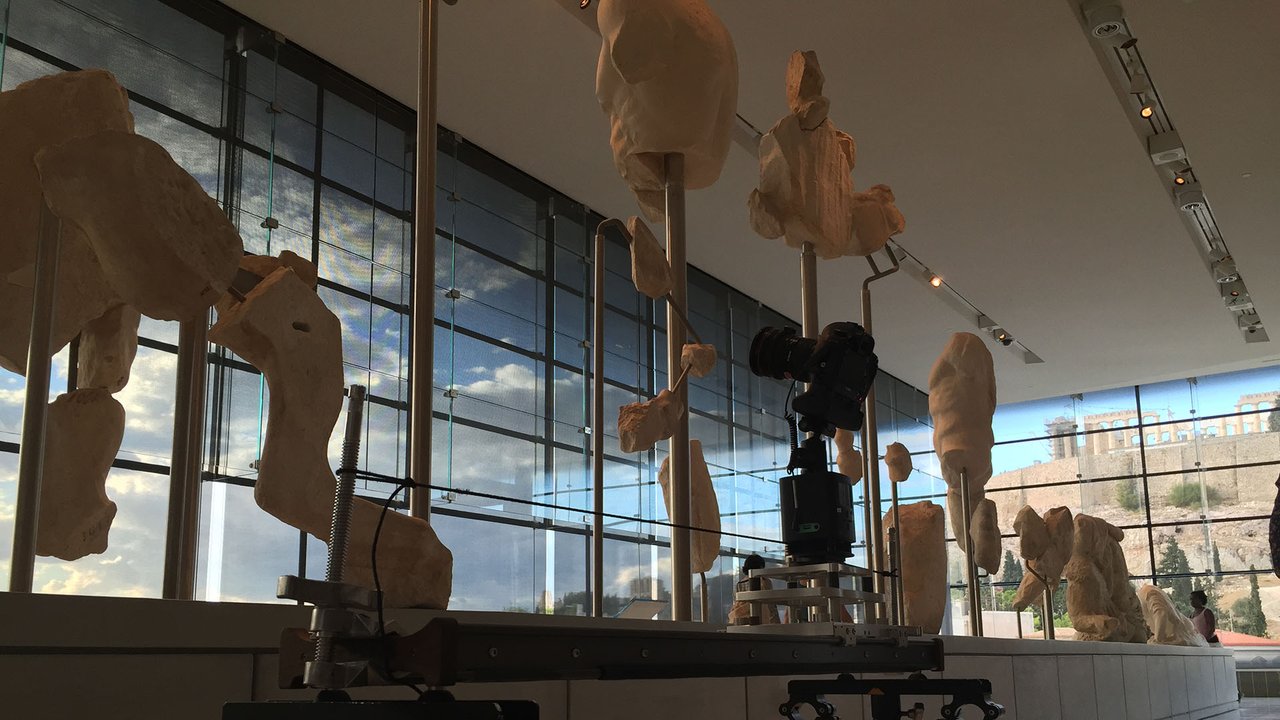 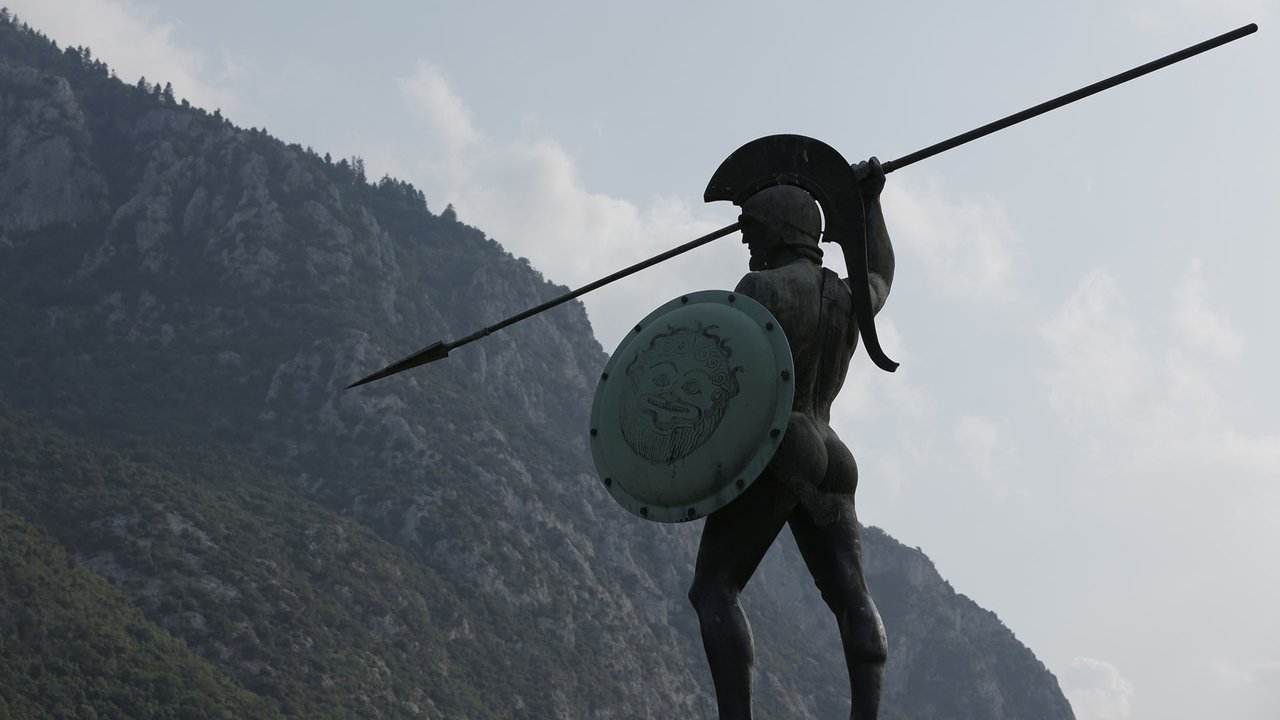 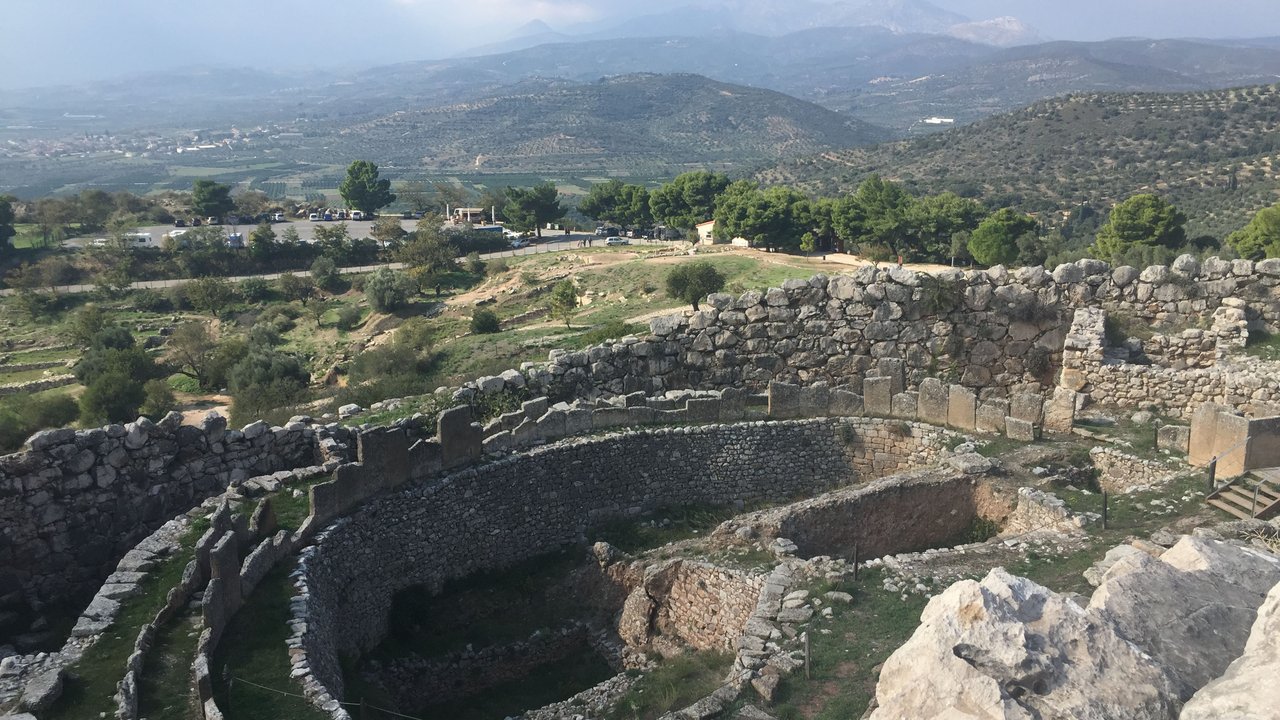 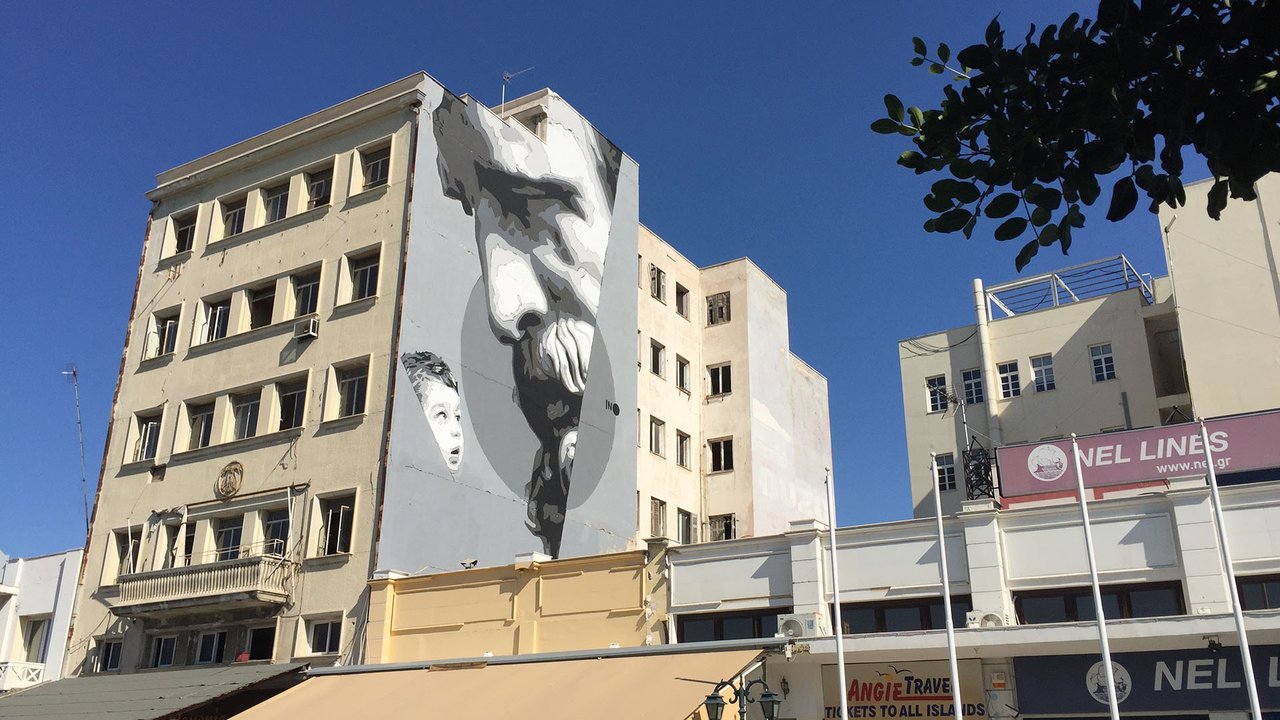 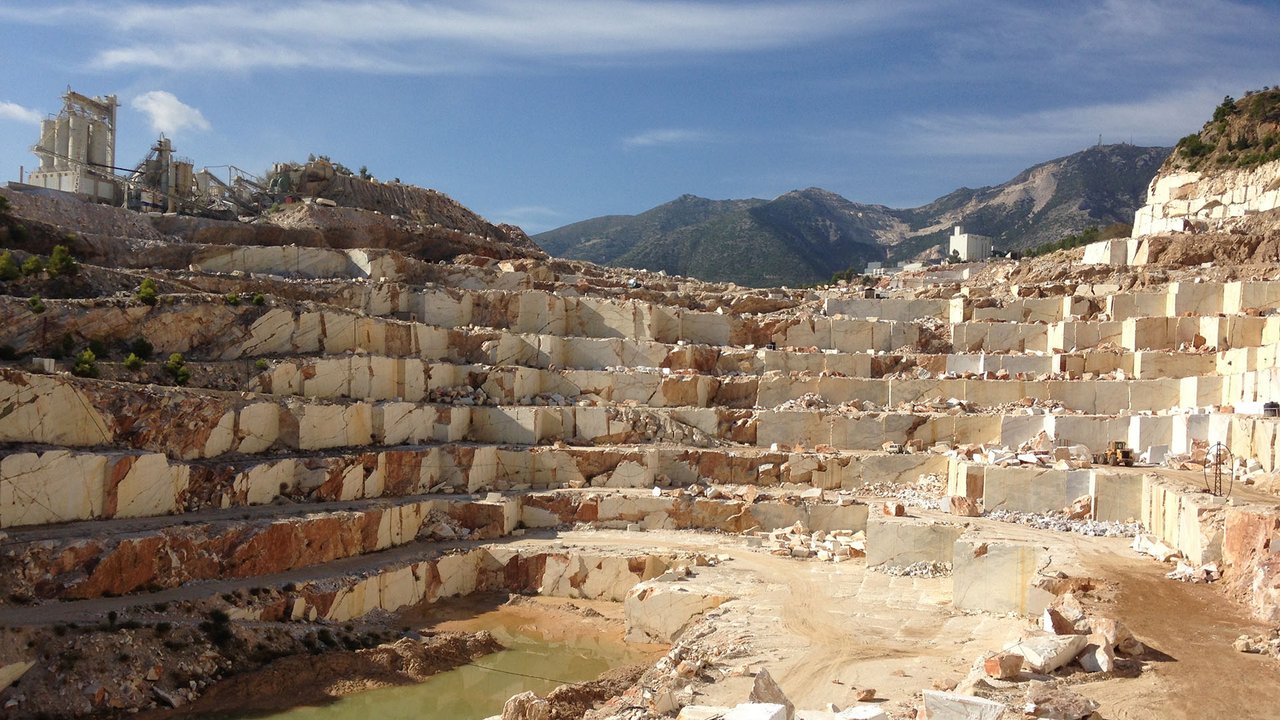 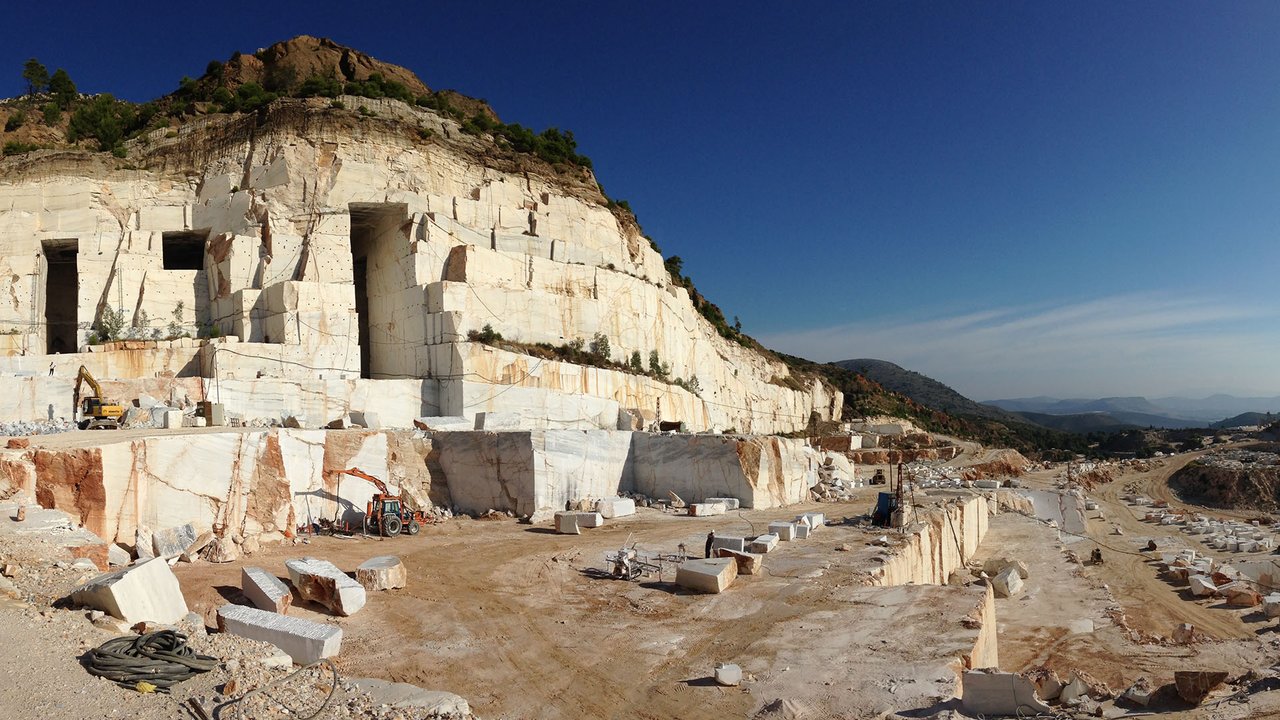 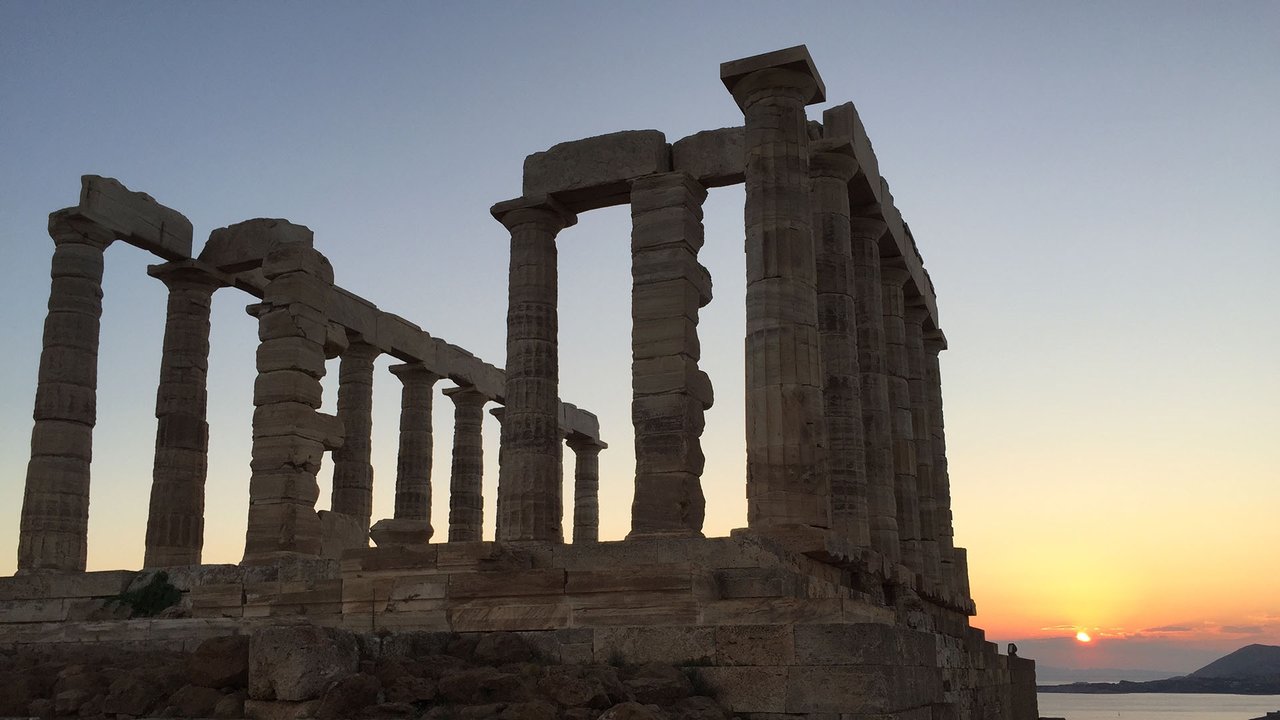 Cavemen to Kings | Uncover the origin story of Western civilization, as the early Greeks rise from nothing and change everything—laying the groundwork for a revolution in human thought.

The Good Strife | Explore history as the ancient Greeks emerge from the first dark ages to compose timeless epics, compete in the original Olympic Games, conjure early theories of nature, and construct the world’s first democracy.

The Greeks was produced by National Geographic Studios in association with PBS.