In 1999, Colorado mother Jessica Gonzales experienced every parent’s worst nightmare when her three young daughters were killed after being abducted by their father in violation of a restraining order. Devastated, Jessica filed a lawsuit against the police, claiming they did not adequately enforce her restraining order despite her repeated calls for help that night. Determined to make sure her daughters did not die in vain, Jessica has pursued her case all the way to the U.S. Supreme Court and an international human rights tribunal, seeking to strengthen legal rights for domestic violence victims.

A Closer Look at the Film 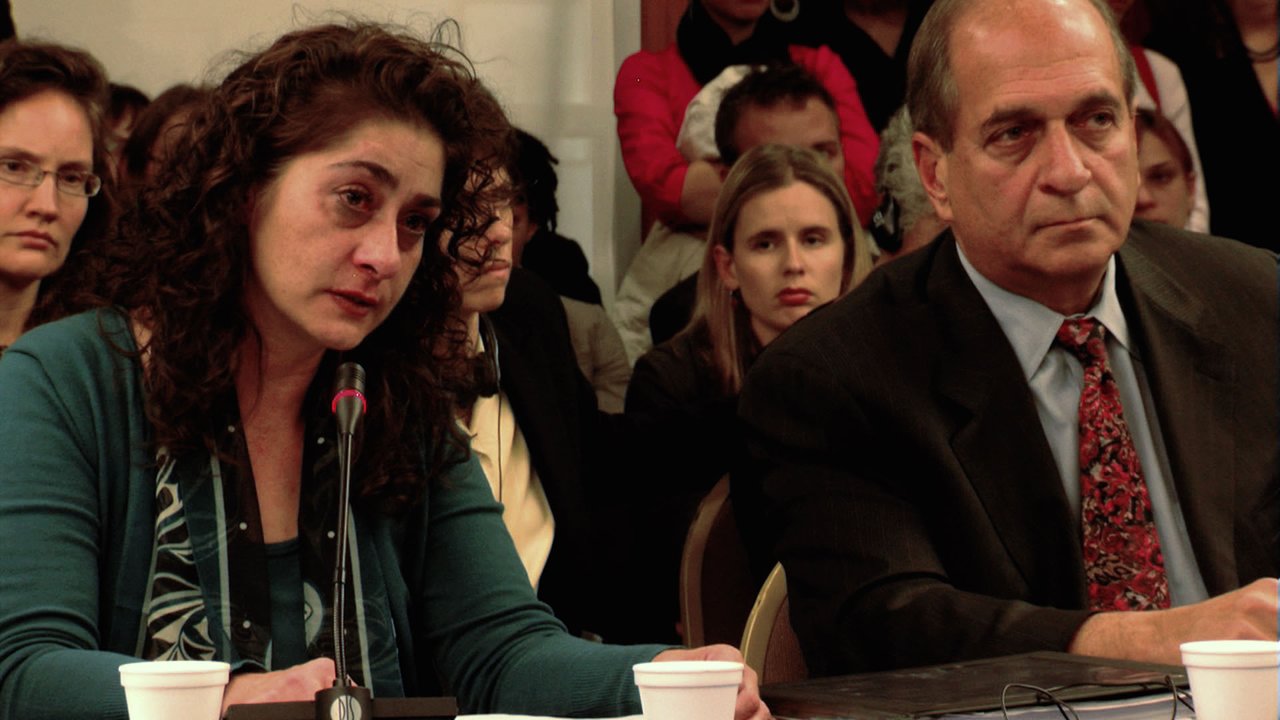 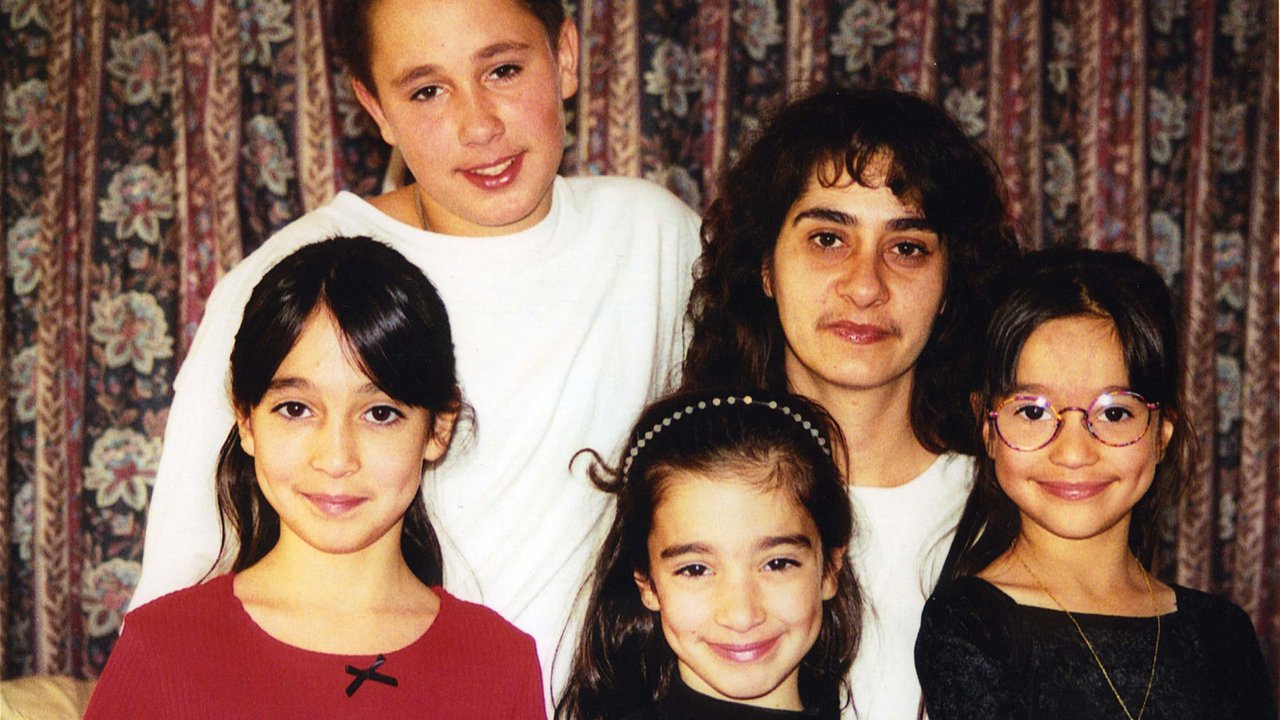 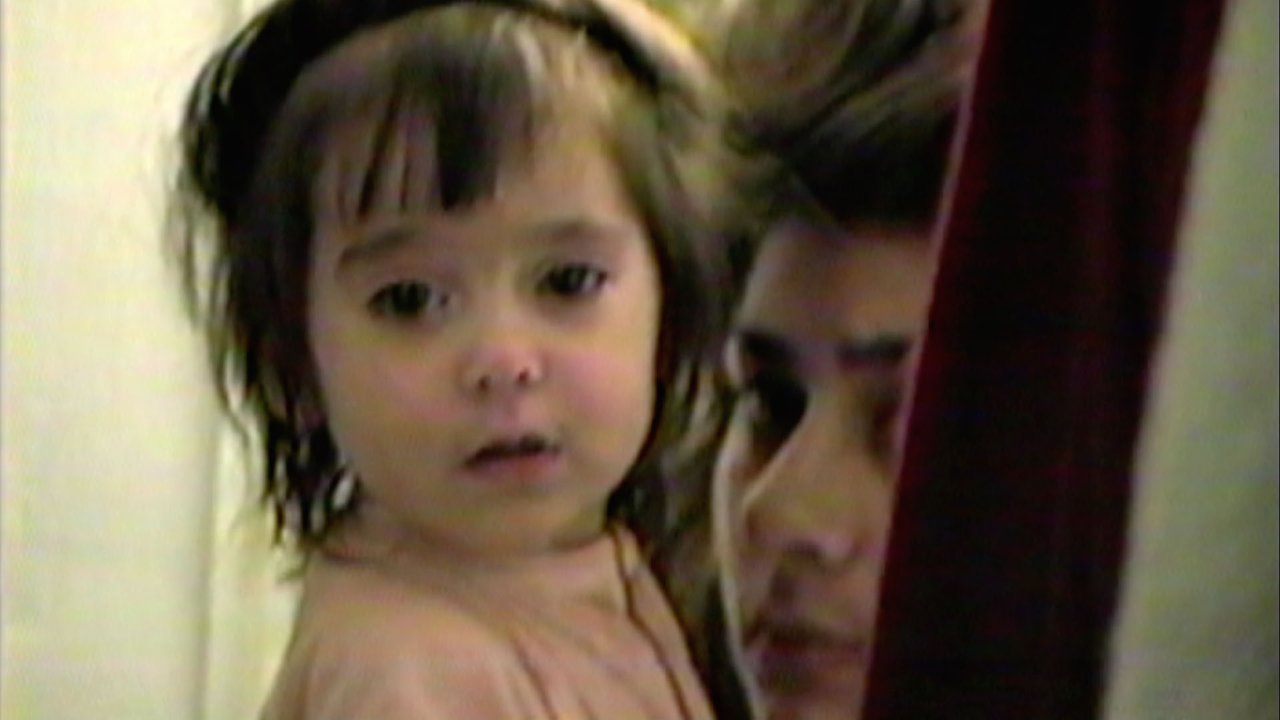 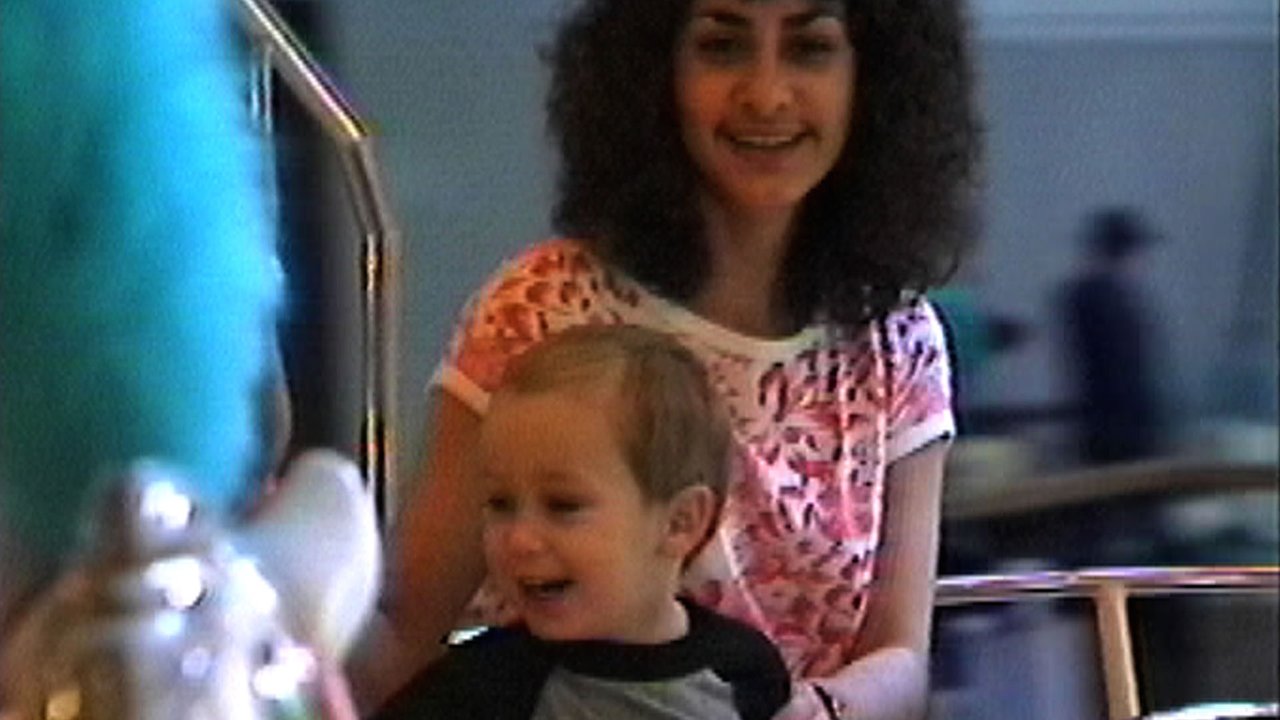 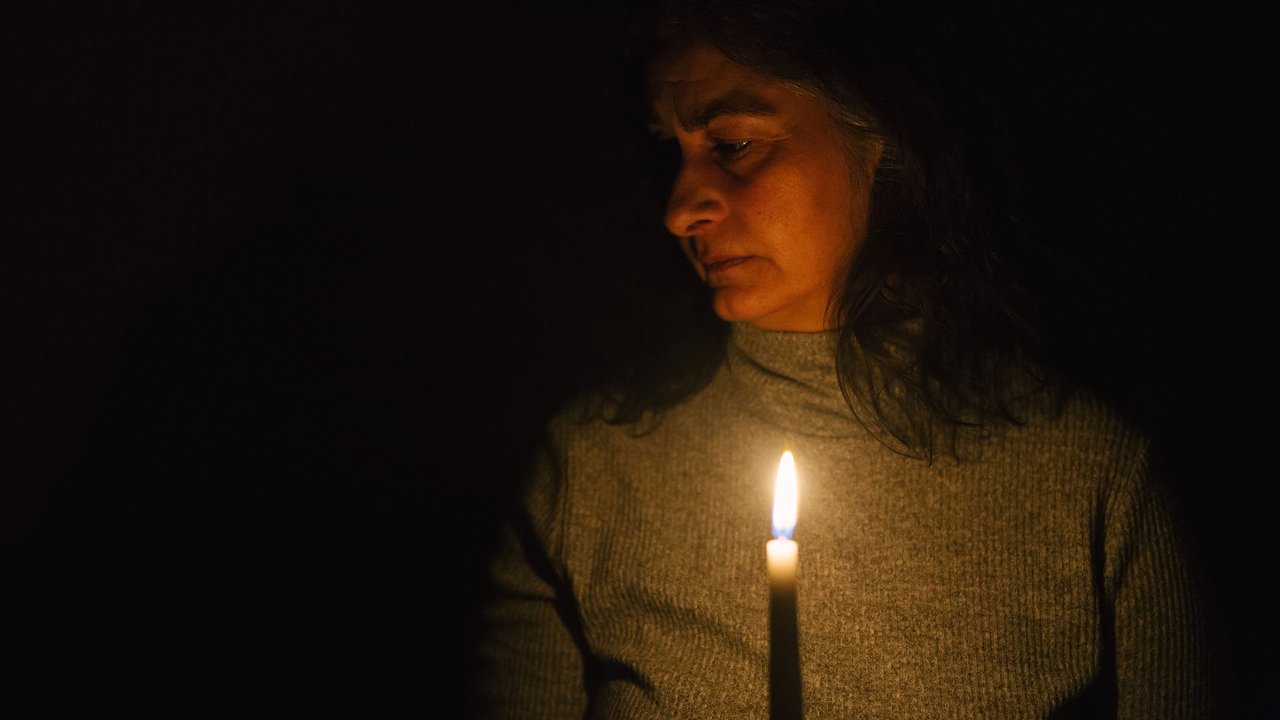 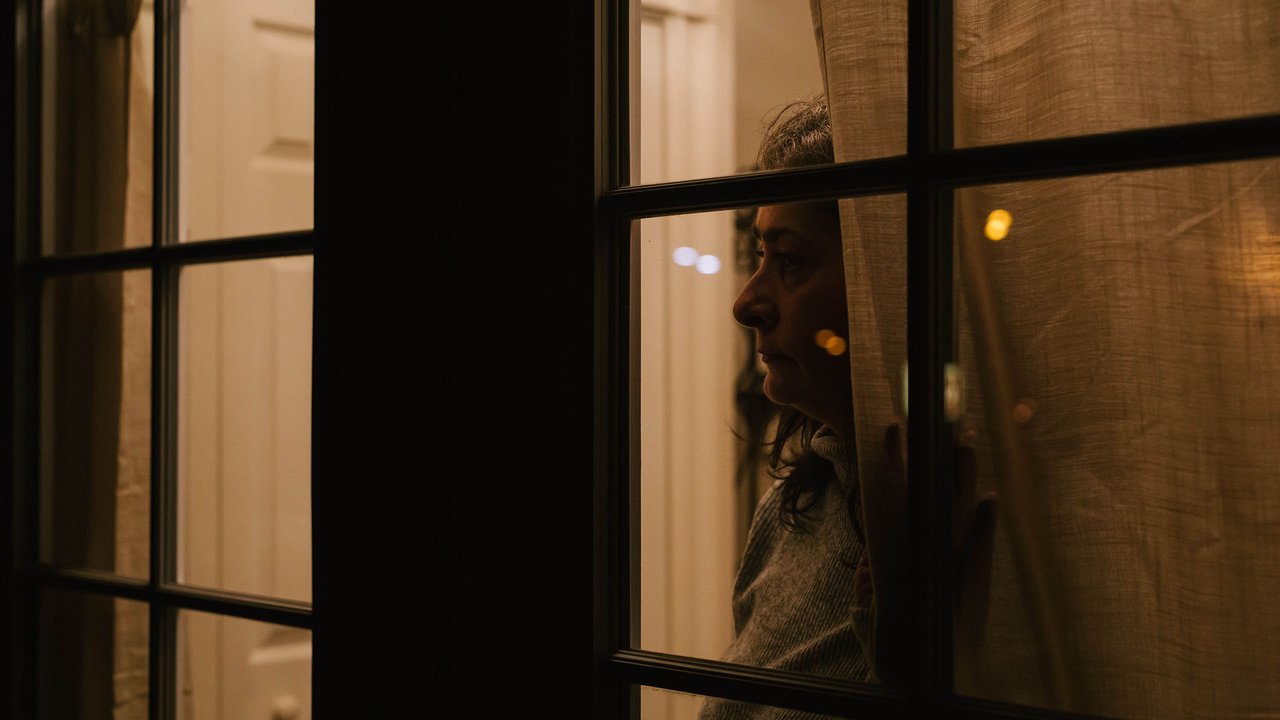 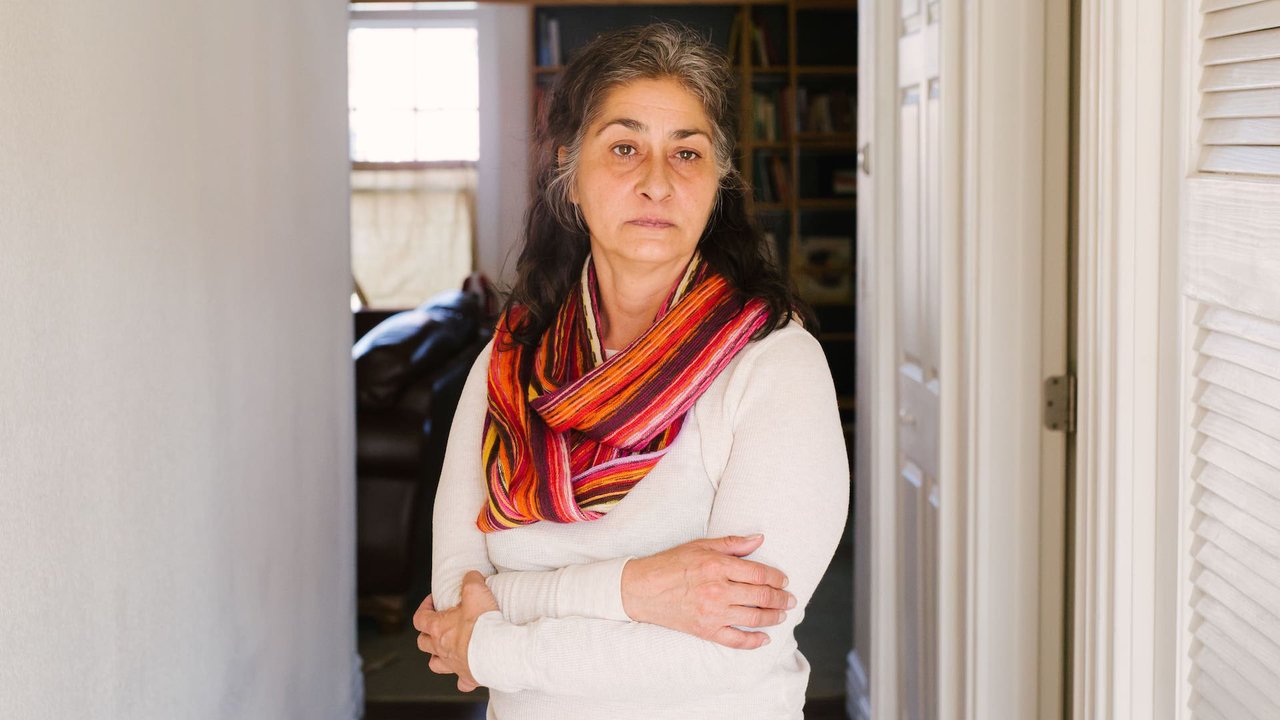 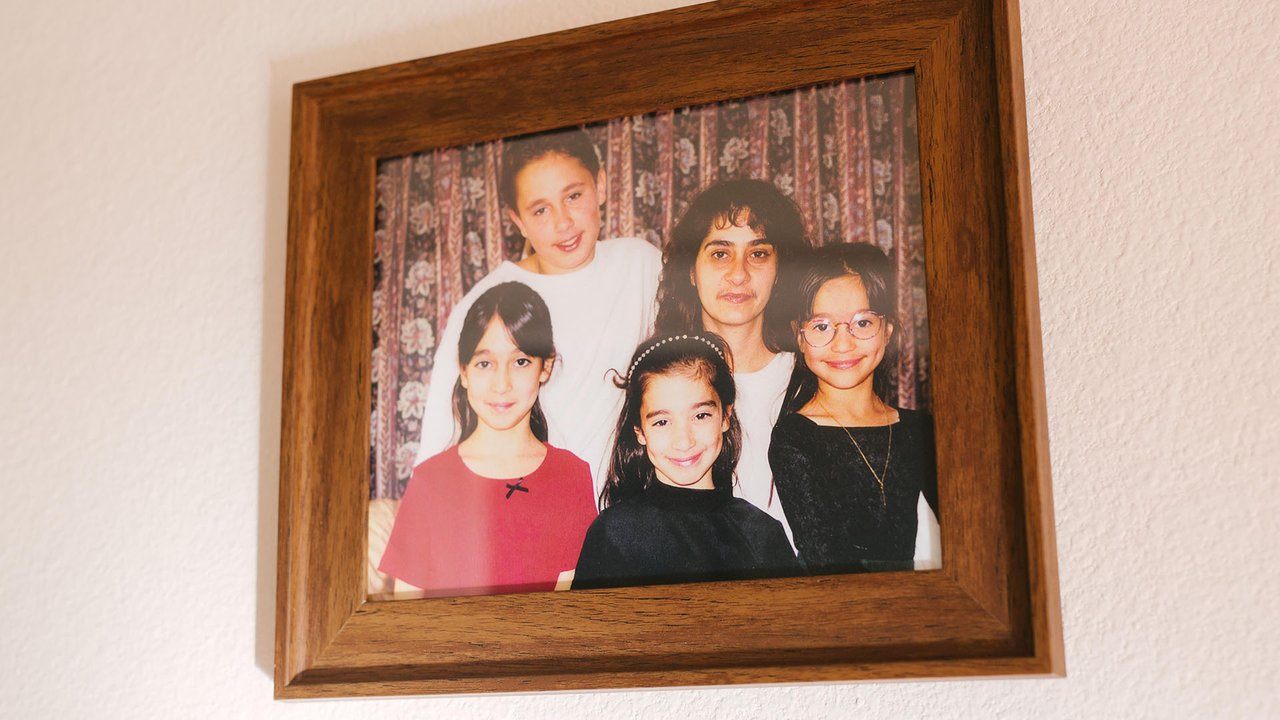 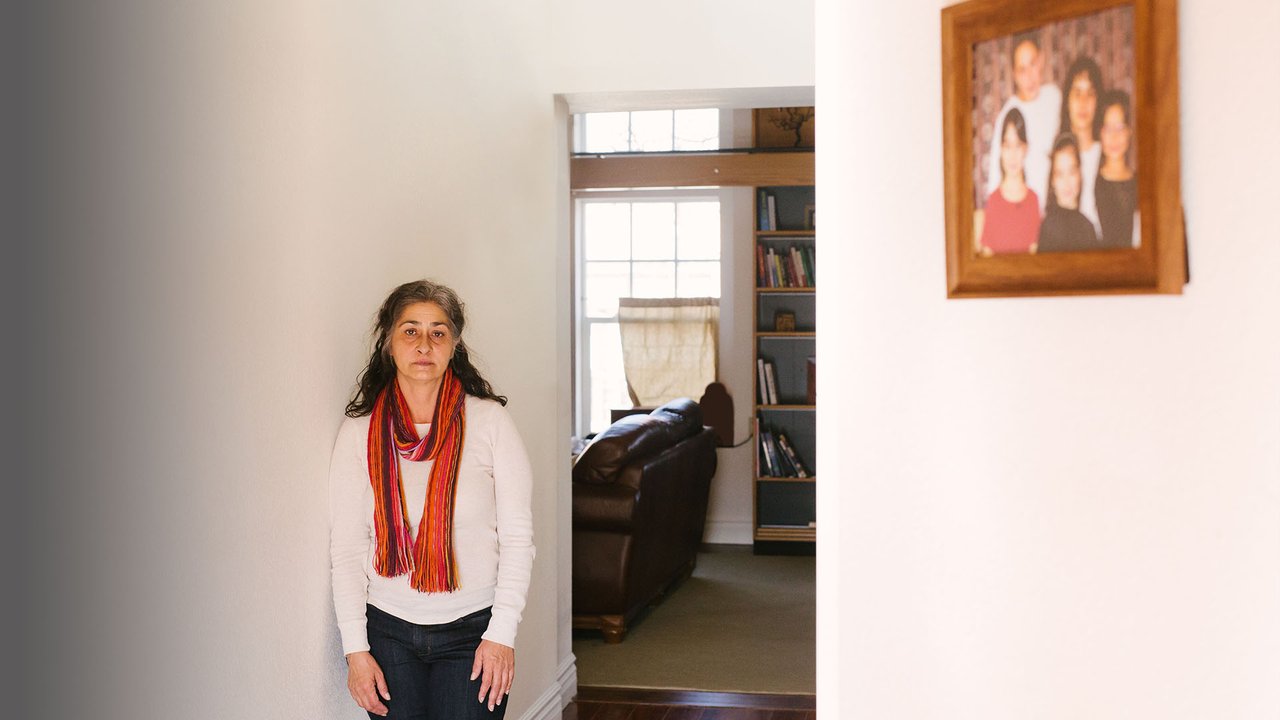 Meanwhile, her relationship with her one surviving child, her son Jessie, suffers, as he struggles with the tragedy in his own way. Filmed over the course of nine years, "Home Truth" chronicles one family’s pursuit of justice, shedding light on how our society responds to domestic violence and how the trauma from domestic violence tragedies can linger throughout generations.

and is a co-production of Latino Public Broadcasting and ITVS.