"In Their Own Words"

Follow boxer Muhammad Ali’s rise from a gym in Louisville to international fame.

Video from "In Their Own Words"
/ videos

Each chapter in these artfully crafted biographies is inspired and marked by some of the most memorable words spoken by these world icons: words that describe the subject creatively and intimately. These memorable quotes keynote the storytelling, as each sequence sheds new light on key moments in our subjects’ lives — illuminating their fascinating personalities and spotlighting their profound cultural and historical impact for a new generation of television viewers. Stylized, evocative recreations of significant moments in the subjects’ lives add texture to the visual storytelling and also serve as background for some of the featured quotes.

This non-linear approach to the top of each episode alerts veiwers to the fact that In Their Own Words is a biography series unlike anything they’ve seen. The majority of the narrative is carried by deeply personal interviews with those who know the subjects intimately: family, co-workers, colleagues, biographers, etc.

A Closer Look at "In Their Own Words" 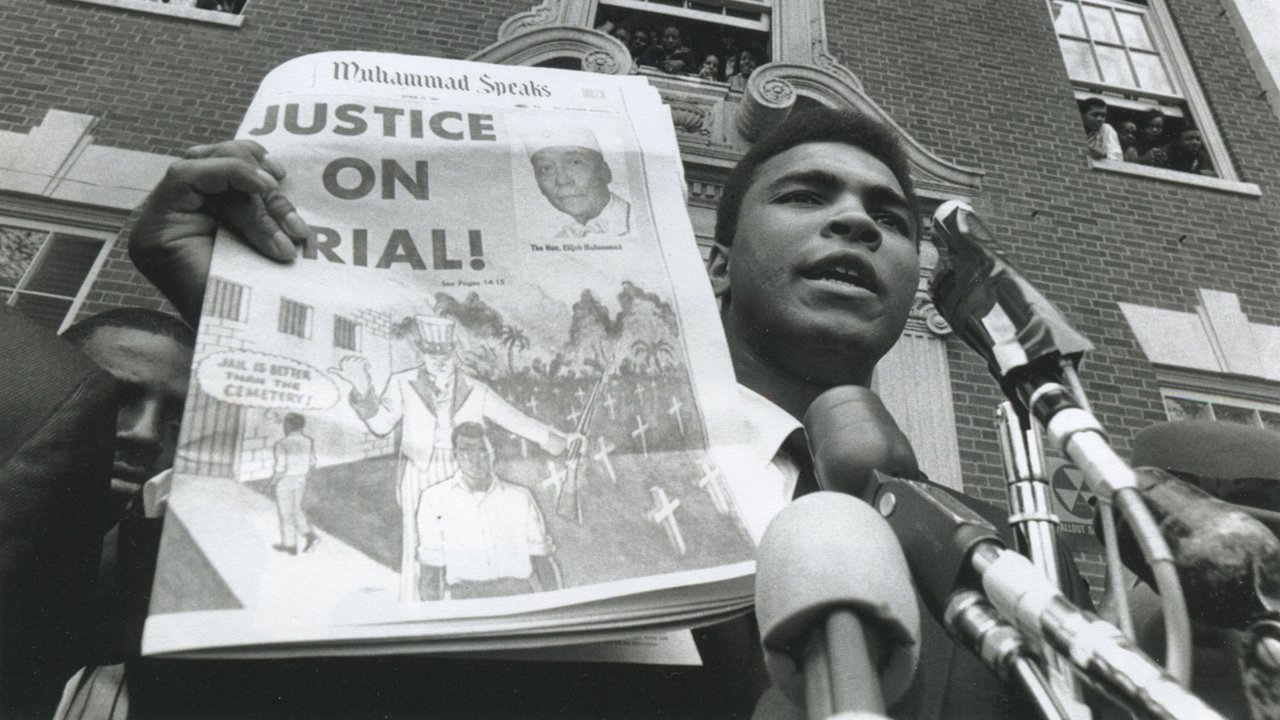 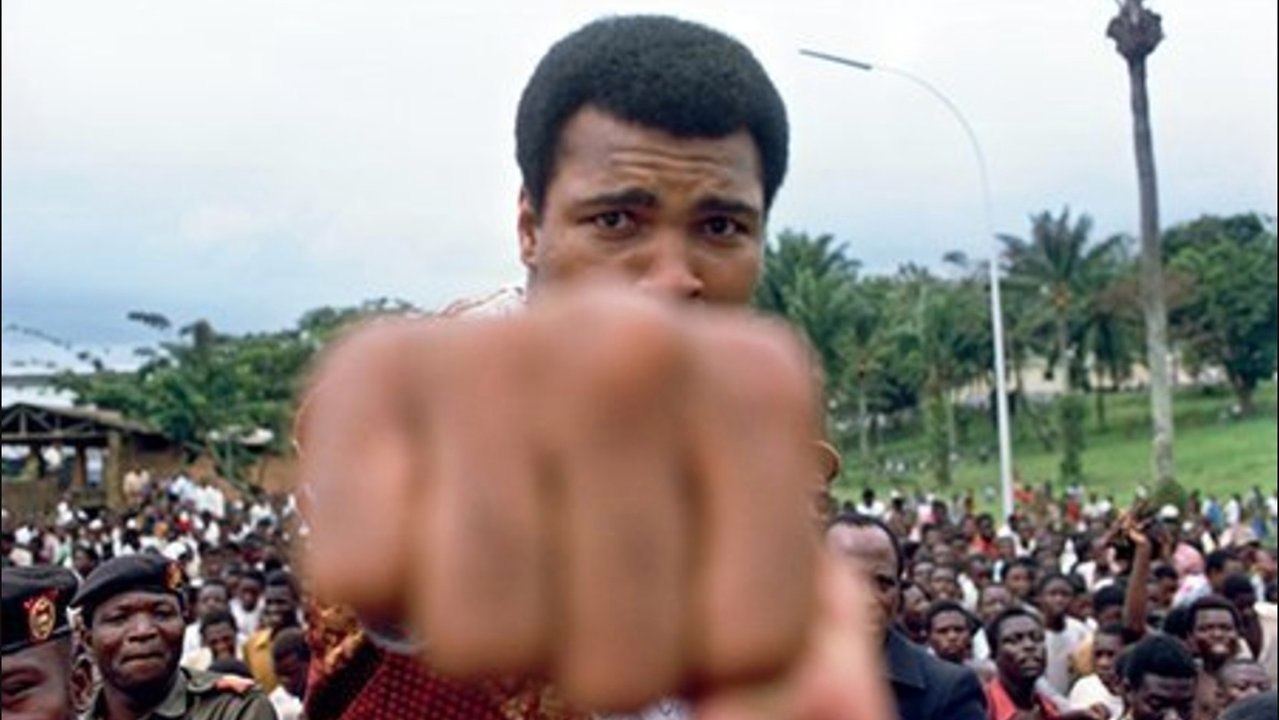 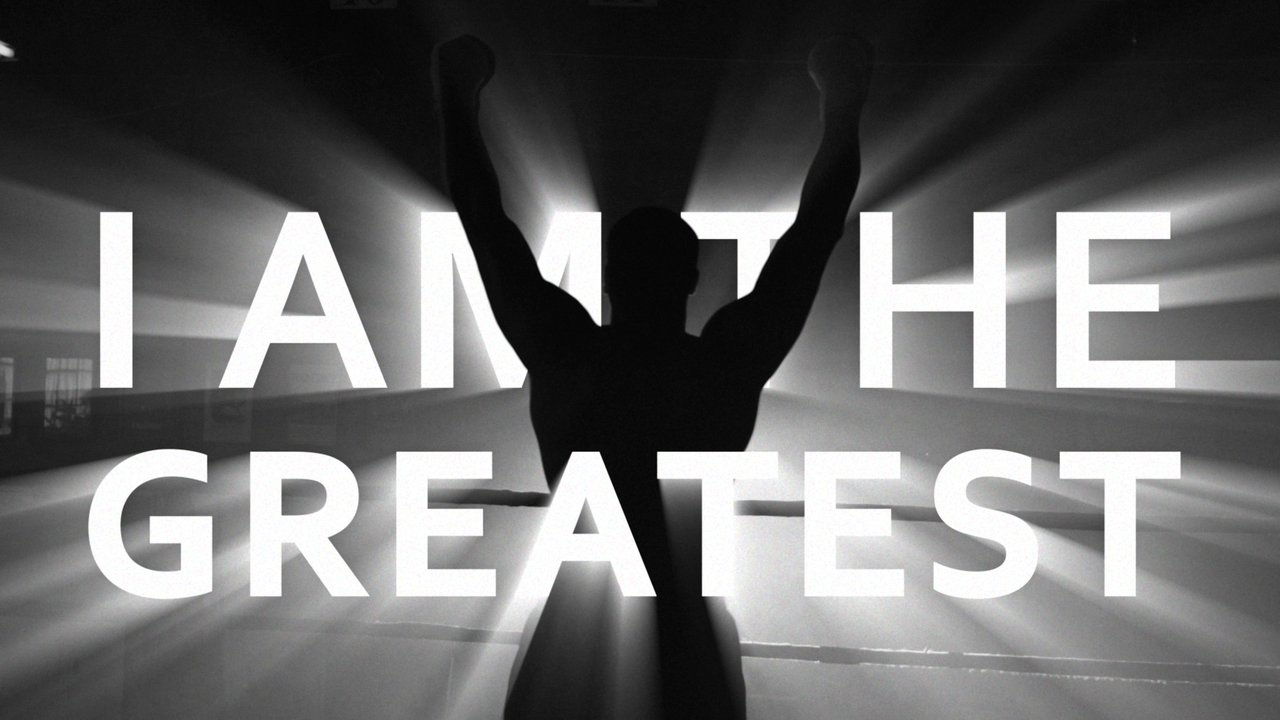 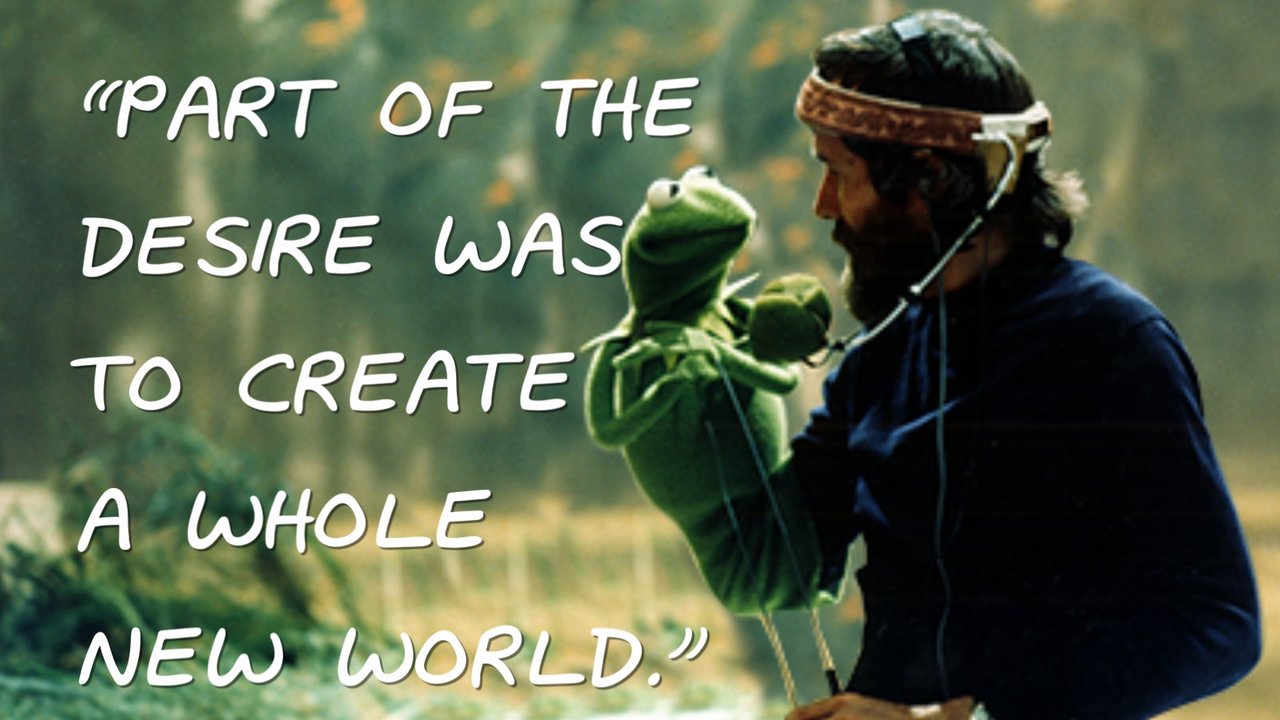 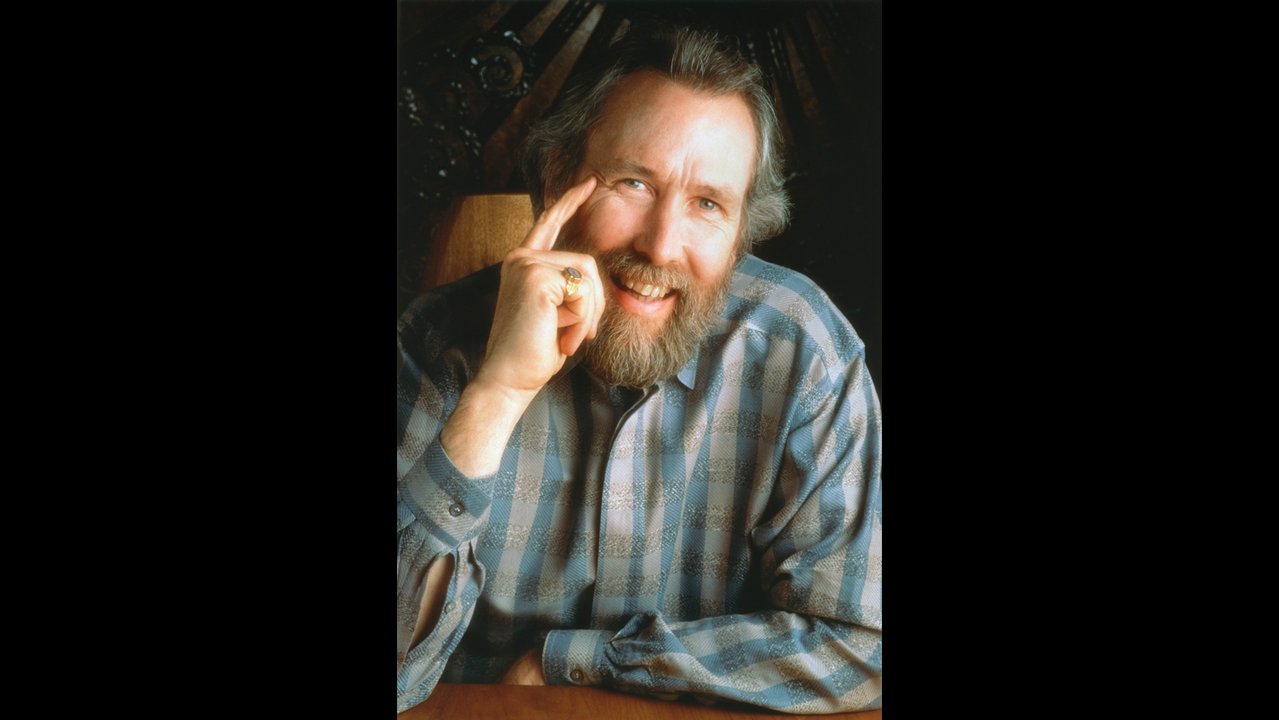 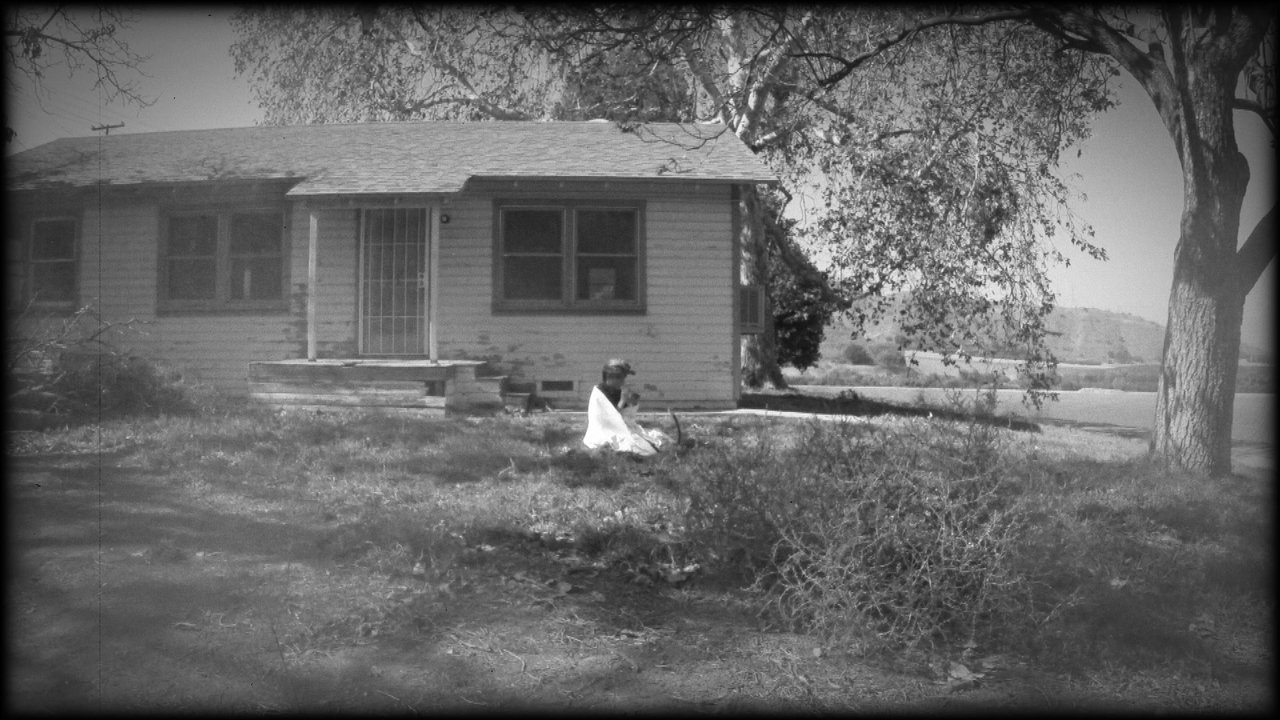 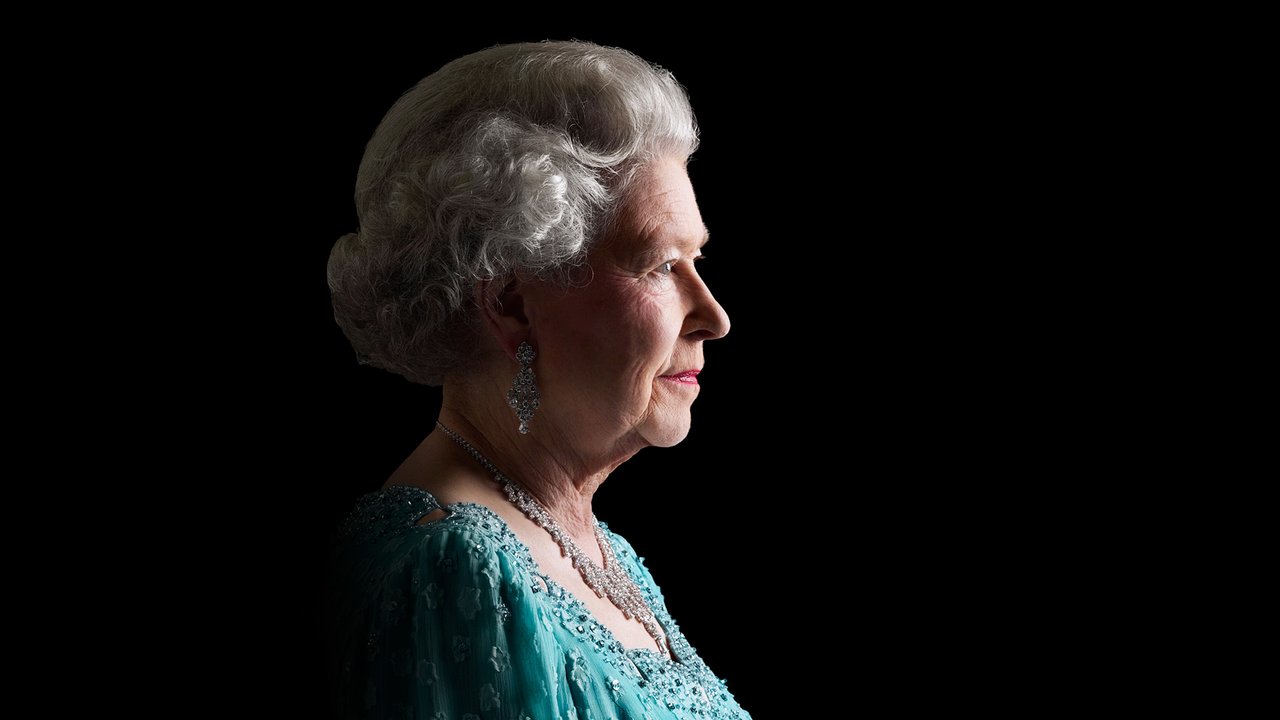 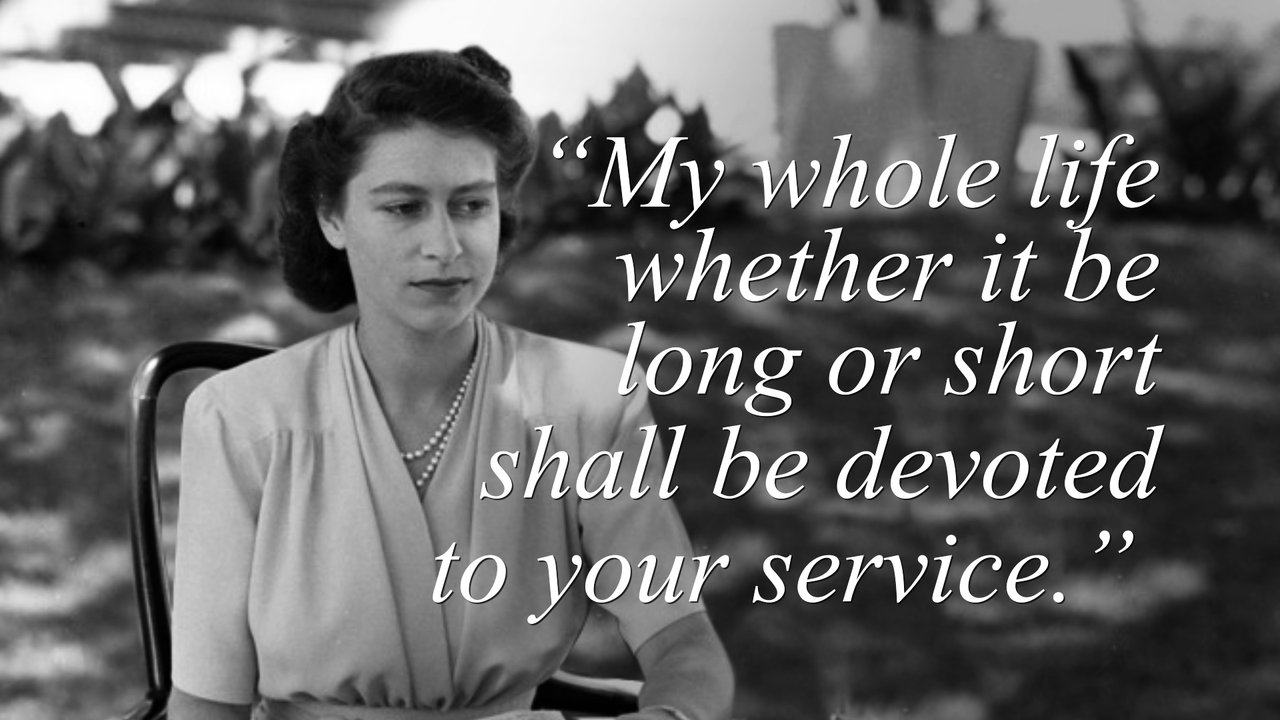 Queen Elizabeth II (Premiered Tuesday, September 1, 2015)
The film follows the Queen’s remarkable life, from her youth – when few expected she’d ever wear the crown – to her uncle Edward VIII’s stunning abdication, her father’s coronation as King George VI, her experience during World War Two, her own sudden ascension to the throne, and her eventful reign of more than 60 years. She has defined the role of a modern monarch, leading the Royal Family and her subjects through the challenges of post-war reconstruction, decolonization, conflicts in South Africa, Northern Ireland and The Falklands, and the emotionally charged days after Princess Diana’s death.

Muhammad Ali (Premiered Tuesday, September 8, 2015)
The film follows Ali’s rise from the Columbia Gym in Louisville to international fame, as he transcended his great athletic achievements to become one of the most influential Americans of his time: how this once polarizing figure ultimately became a beloved and honored national hero. Key events include Ali’s stunning Islamic conversion and name change, his dramatic stand against the Vietnam-era draft, his 3-year exile from the ring, his legendary comeback fights, his battle with Parkinson’s disease, and his inspirational reemergence on the world stage at the Atlanta Olympics.

Jim Henson (Premiered Tuesday, September 15, 2015)
The film follows Henson’s career from his first work with his Muppets in the early 1950’s during television’s Golden Age up to his sudden and shocking death in 1990, as he transcended puppetry to become one of the most creative, prolific and influential artists of his time. Key events include his early television work with the Muppets while still a student at the University of Maryland, his commercial work and network appearances in the late 1950s and early 1960’s, his breakthrough with Sesame Street, The Muppet Show, Fraggle Rock, and his groundbreaking fantasy films, Dark Crystal and Labyrinth.

"In Their Own Words" was produced by
Dalaklis Media Enterprises.