Join a journey through India to discover its rich culture and rare wildlife.

How does a country with a population of more than a billion people still have room for such a huge range of wildlife?

Wildlife expert Liz Bonnin has had a passion for India from the moment she first set foot there. Actor Freida Pinto ("Slumdog Millionaire") grew up there, and she understands the deep bond between Indians and their natural world. Mountaineer Jon Gupta has climbed throughout the Himalayas, and he’s summitted Everest, but he’s never climbed in India. All three share a common bond: Their families come from India. This land is in their blood.

This is India as you’ve never seen it before. These are wildlife encounters with a surprisingly wide diversity of animals. Liz witnesses the noisiest wildlife gathering she’s ever seen as tens of thousands of demoiselle cranes descend on the desert village of Khichan. Freida has a close encounter with a baby elephant that is just a few weeks old, and Jon meets one of the smallest animals in the mountains, but also one of the most important.

A Closer at India - Nature's Wonderland 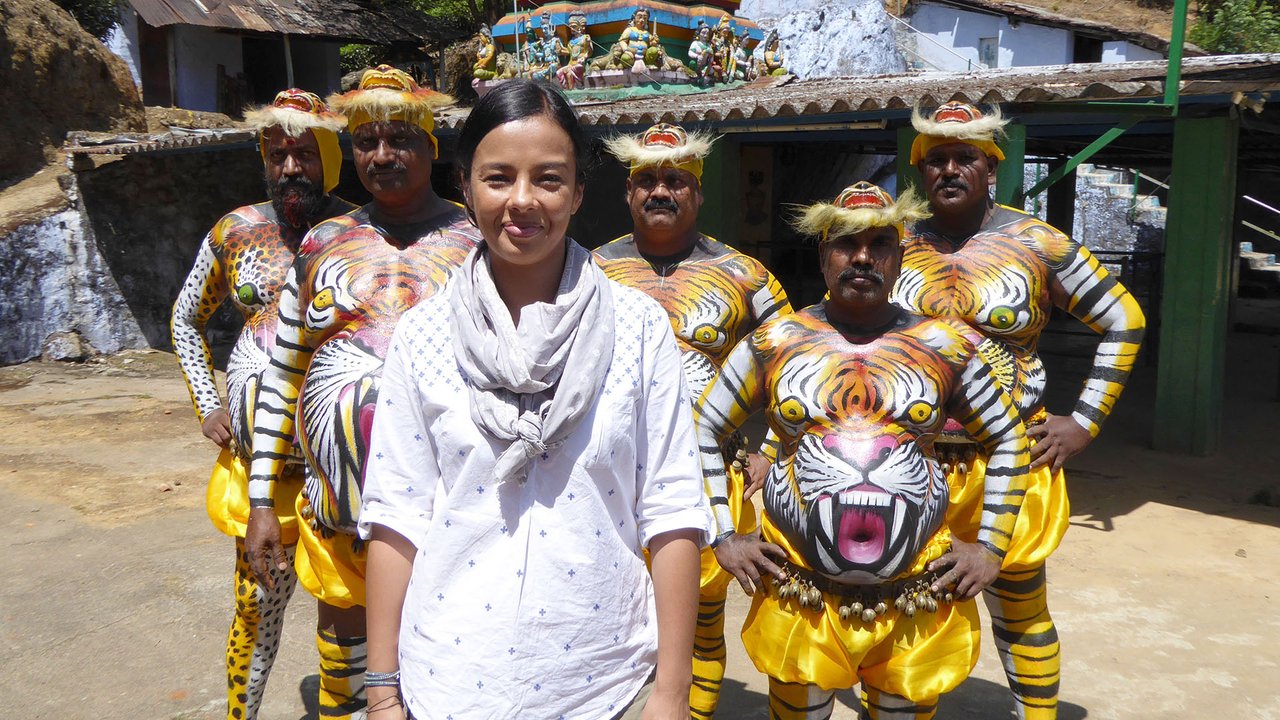 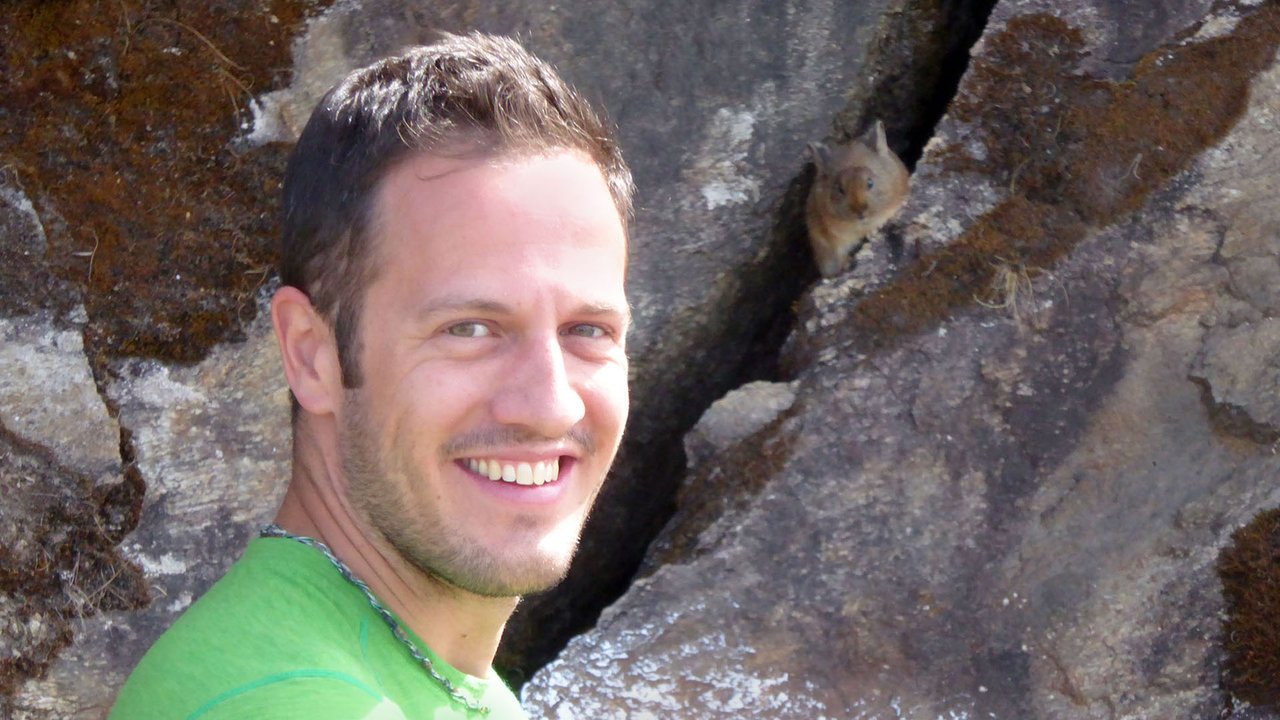 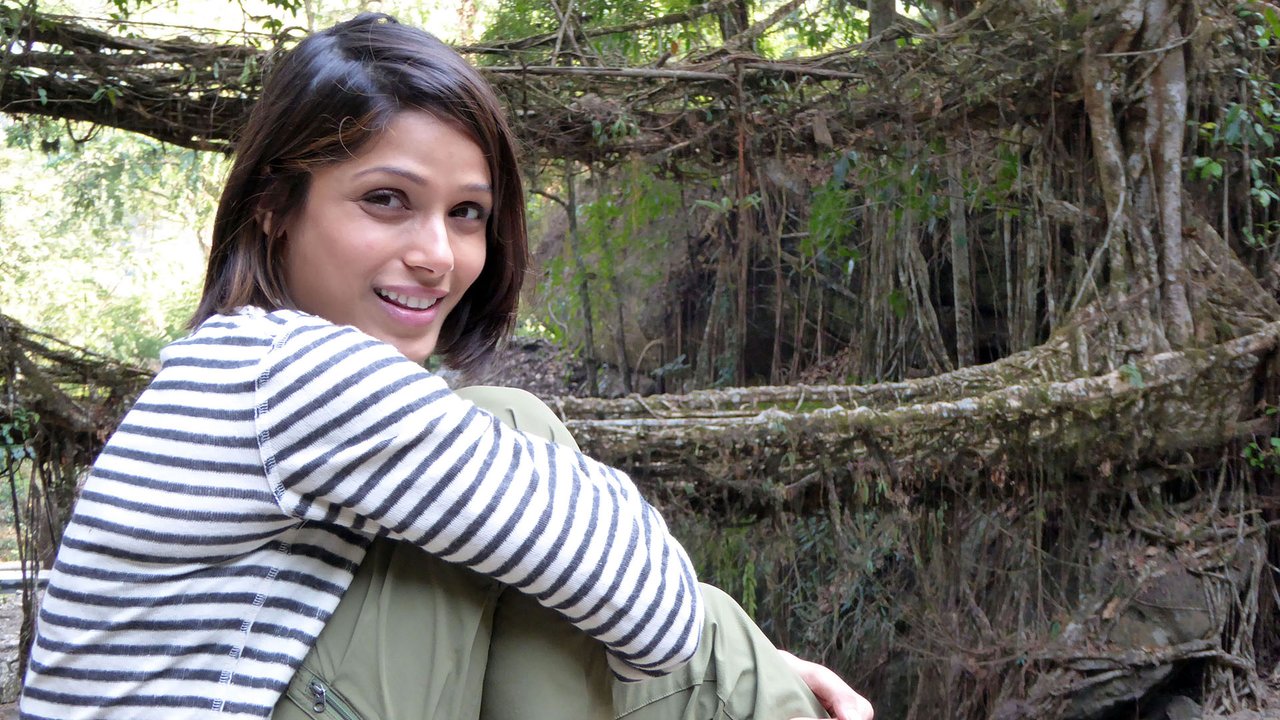 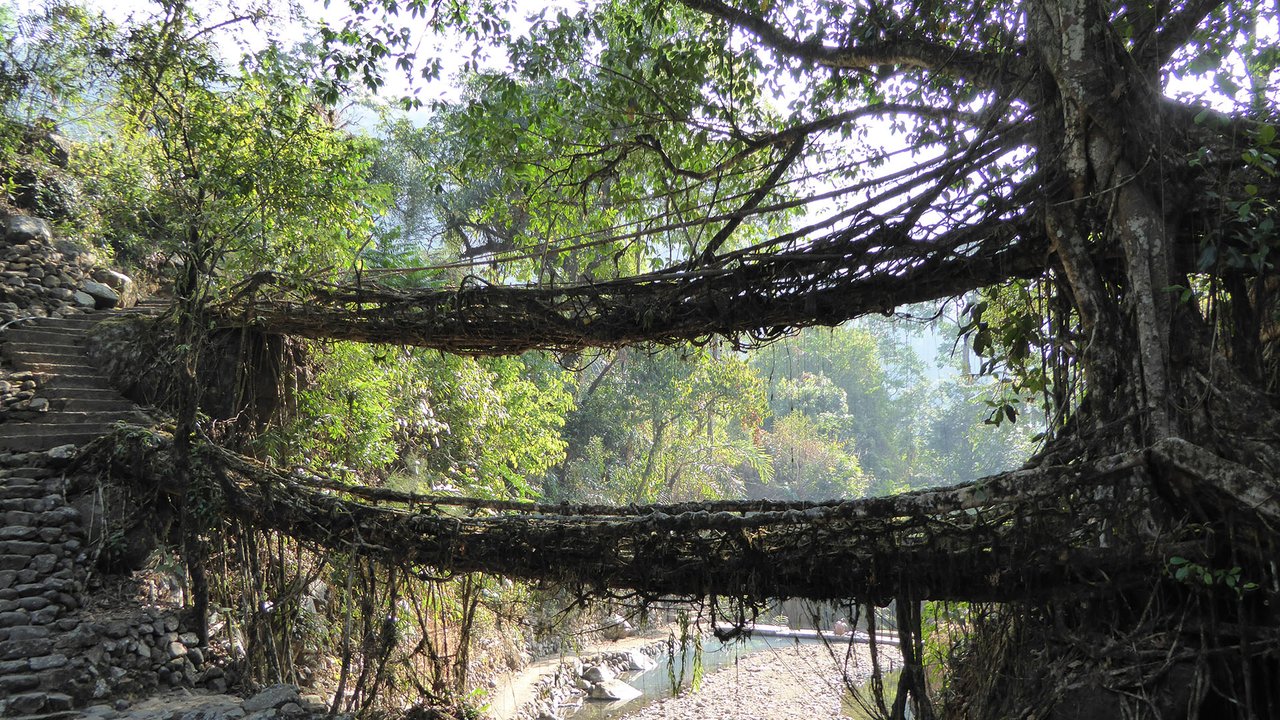 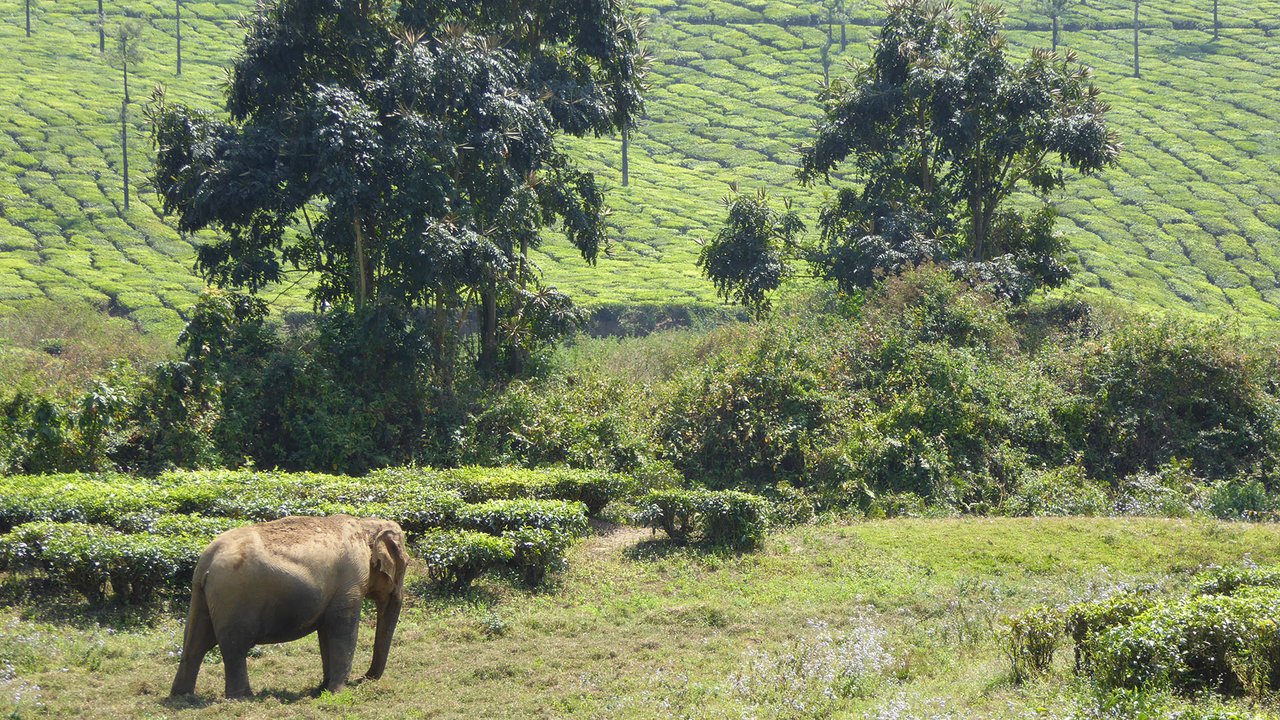 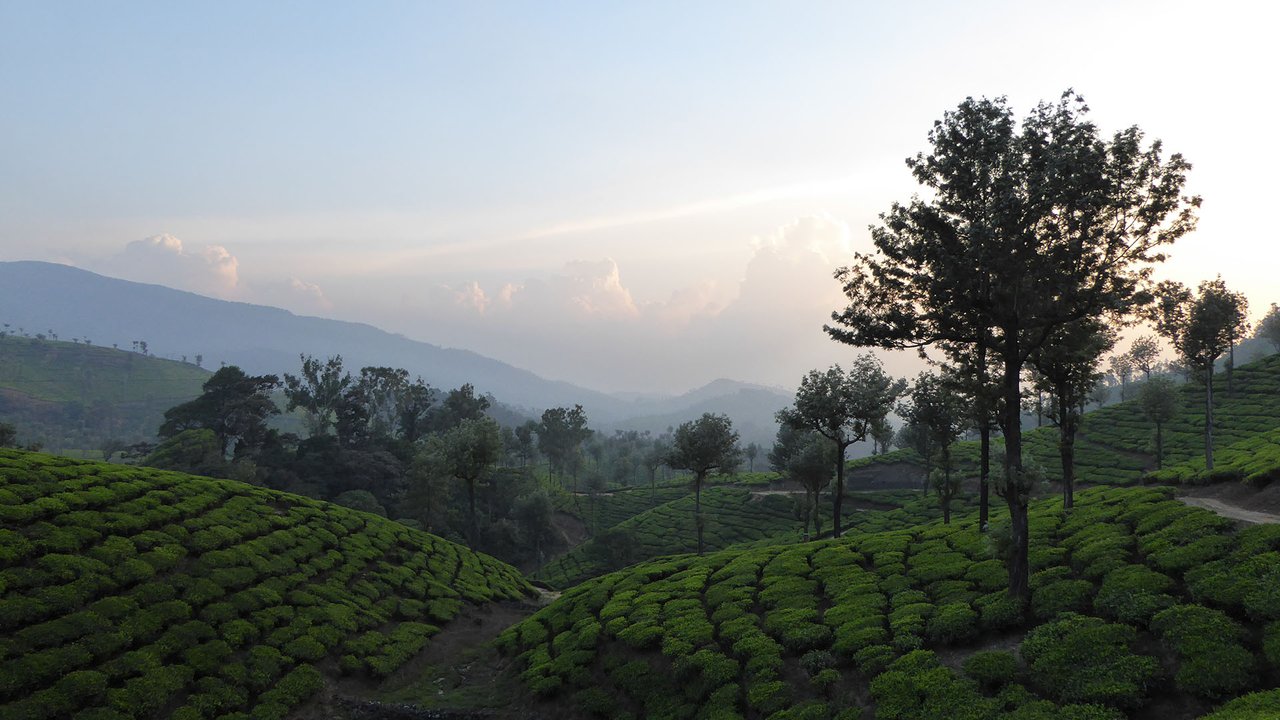 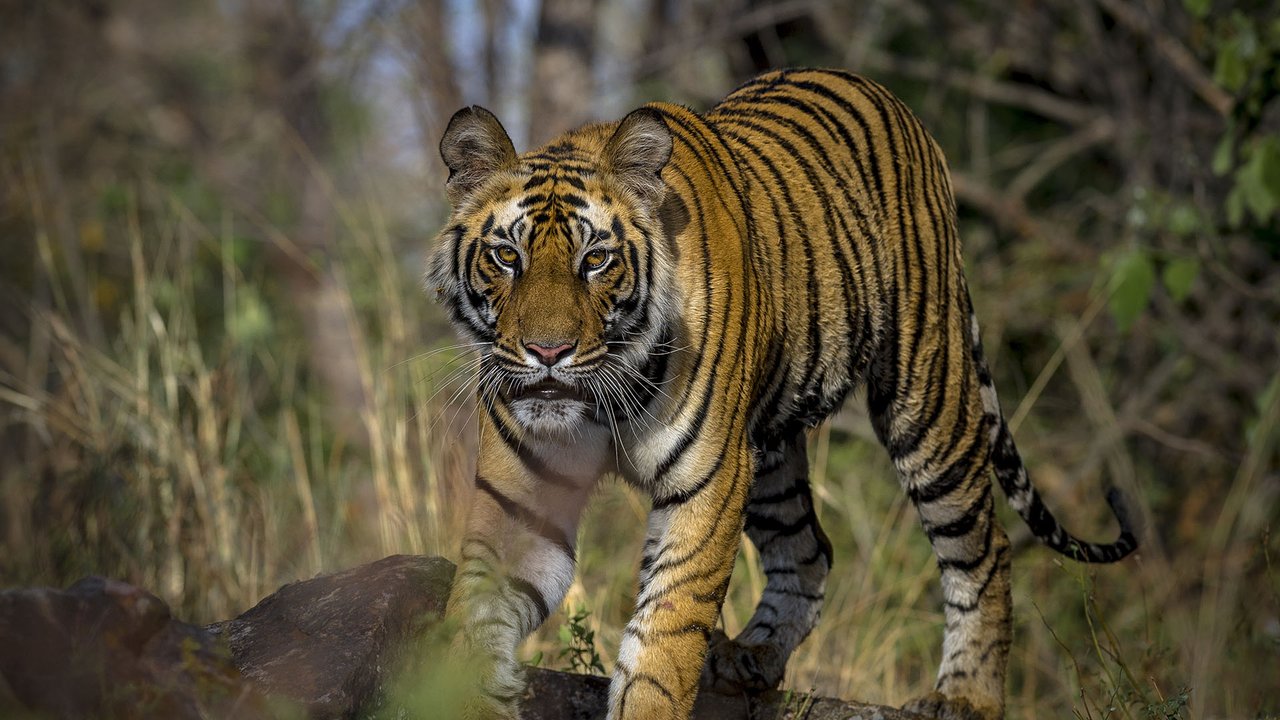 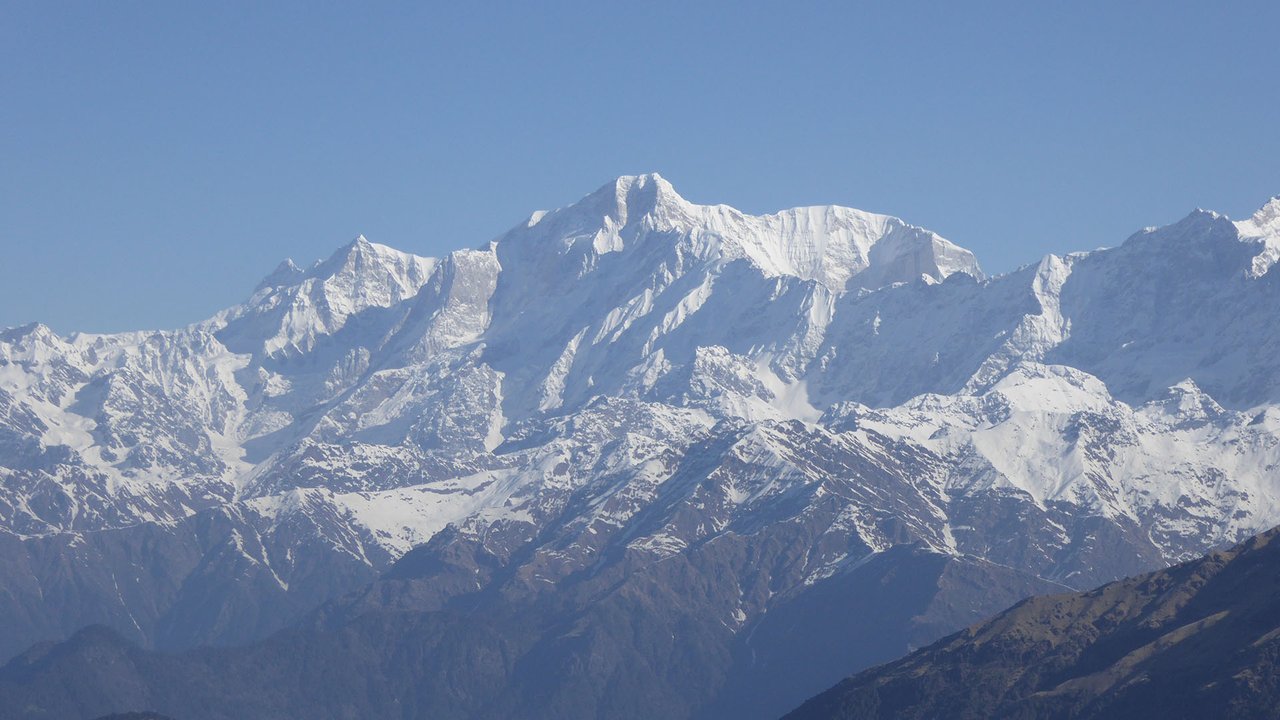 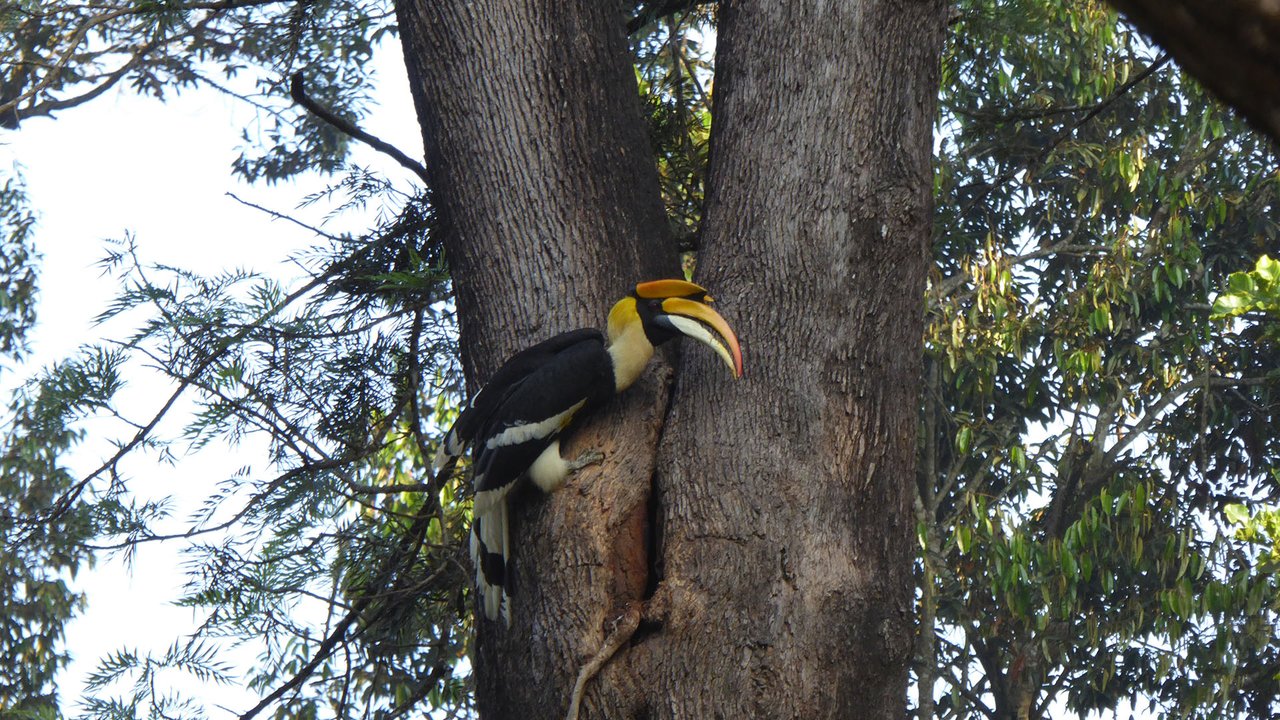 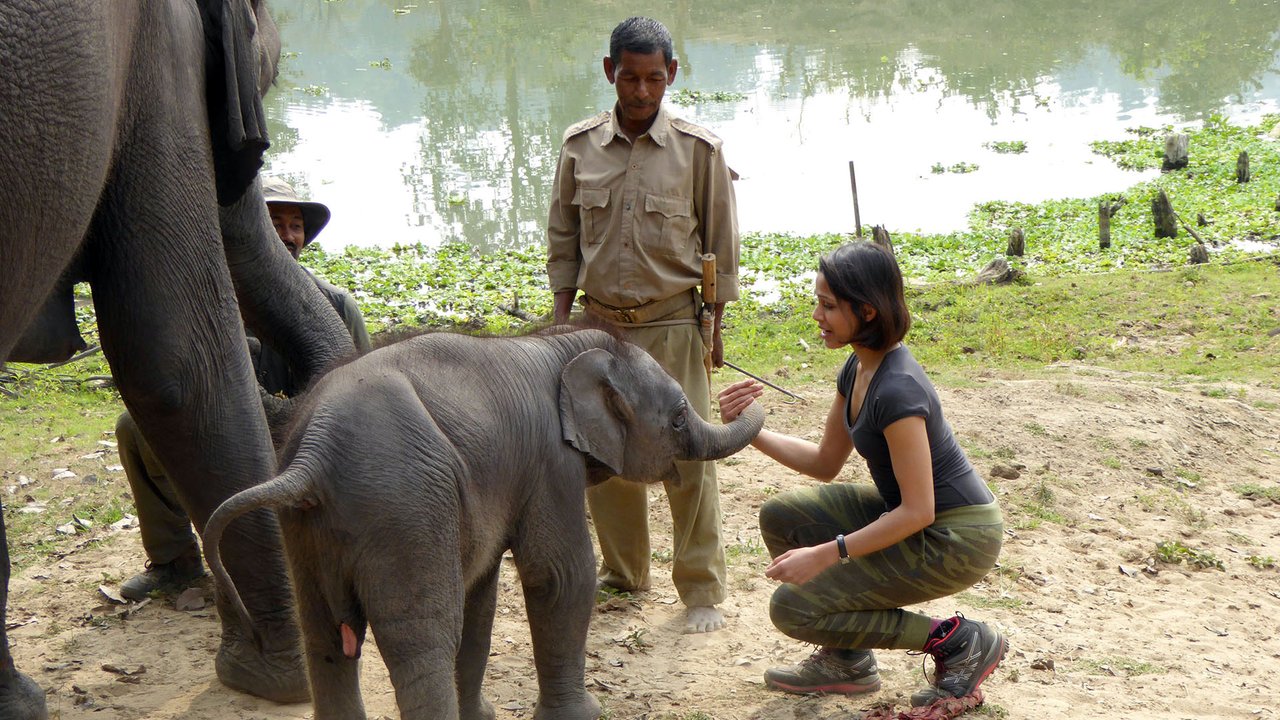 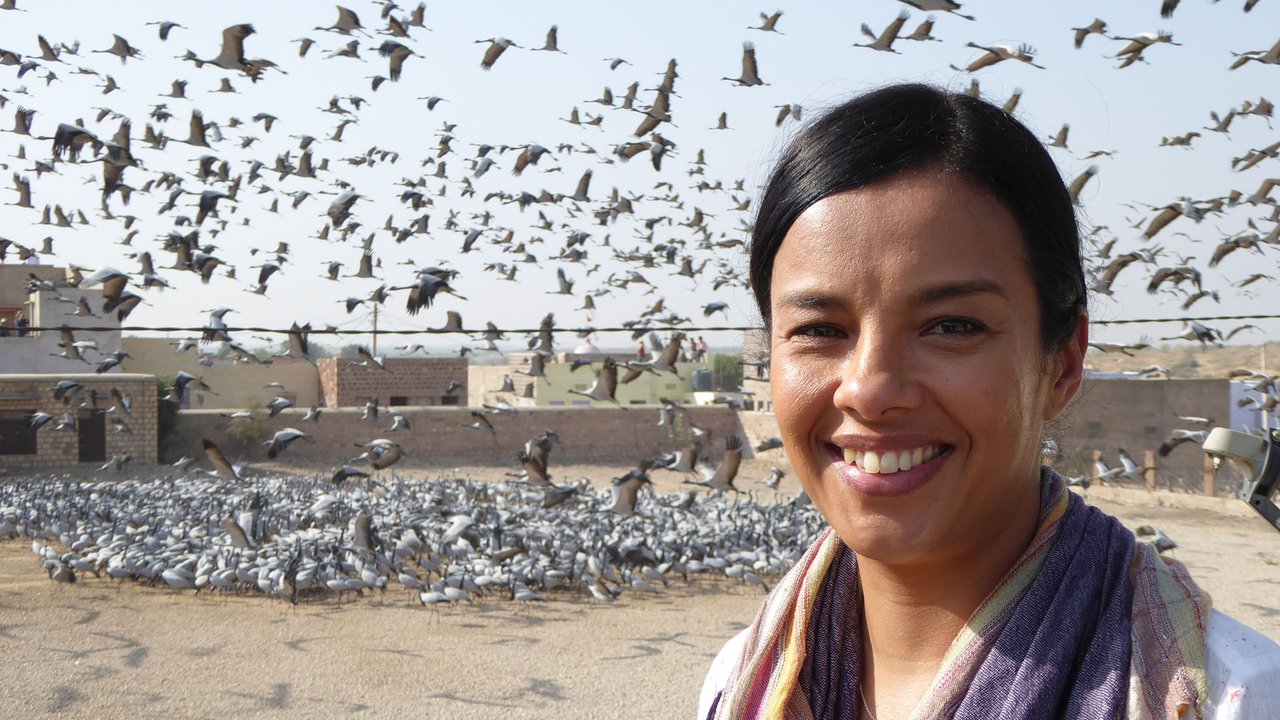 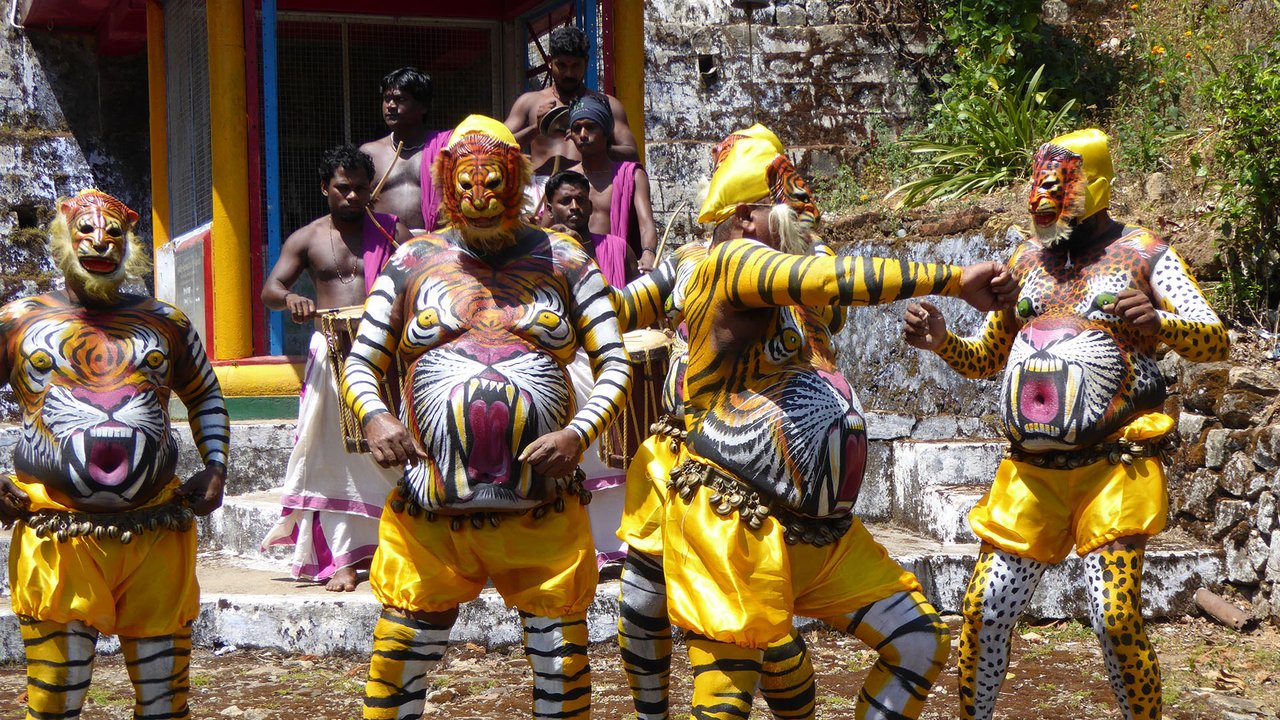 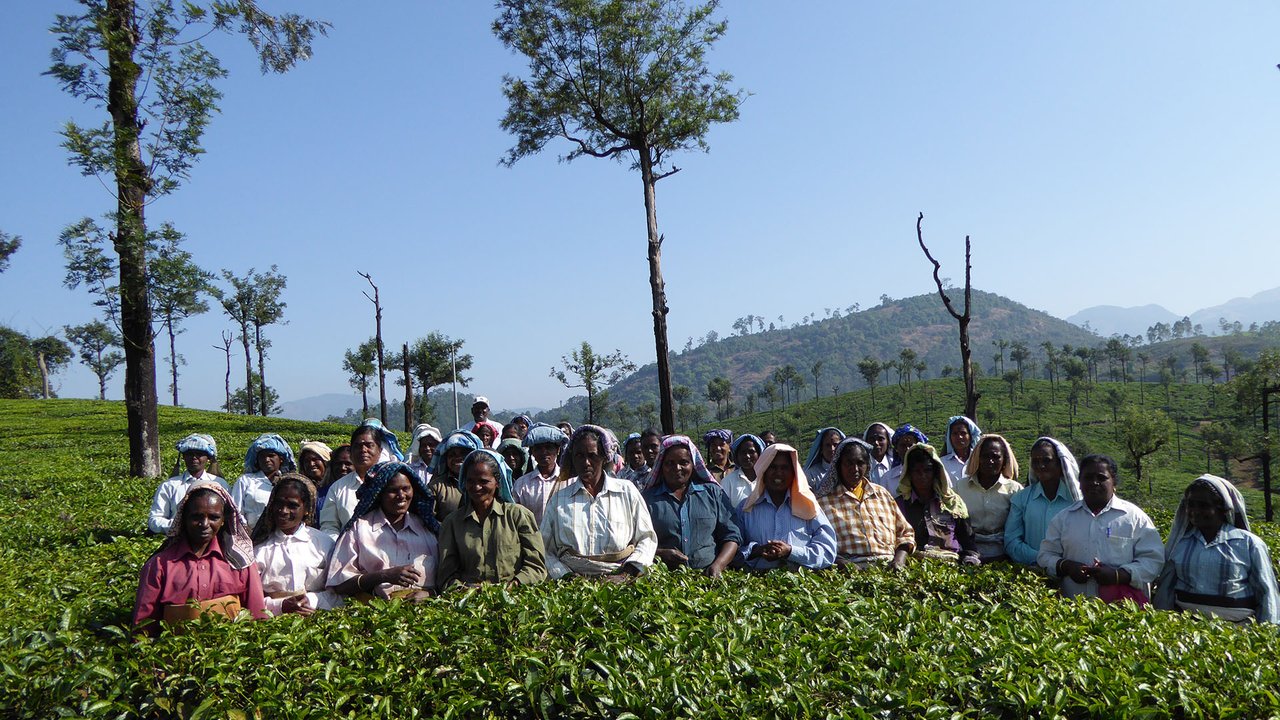 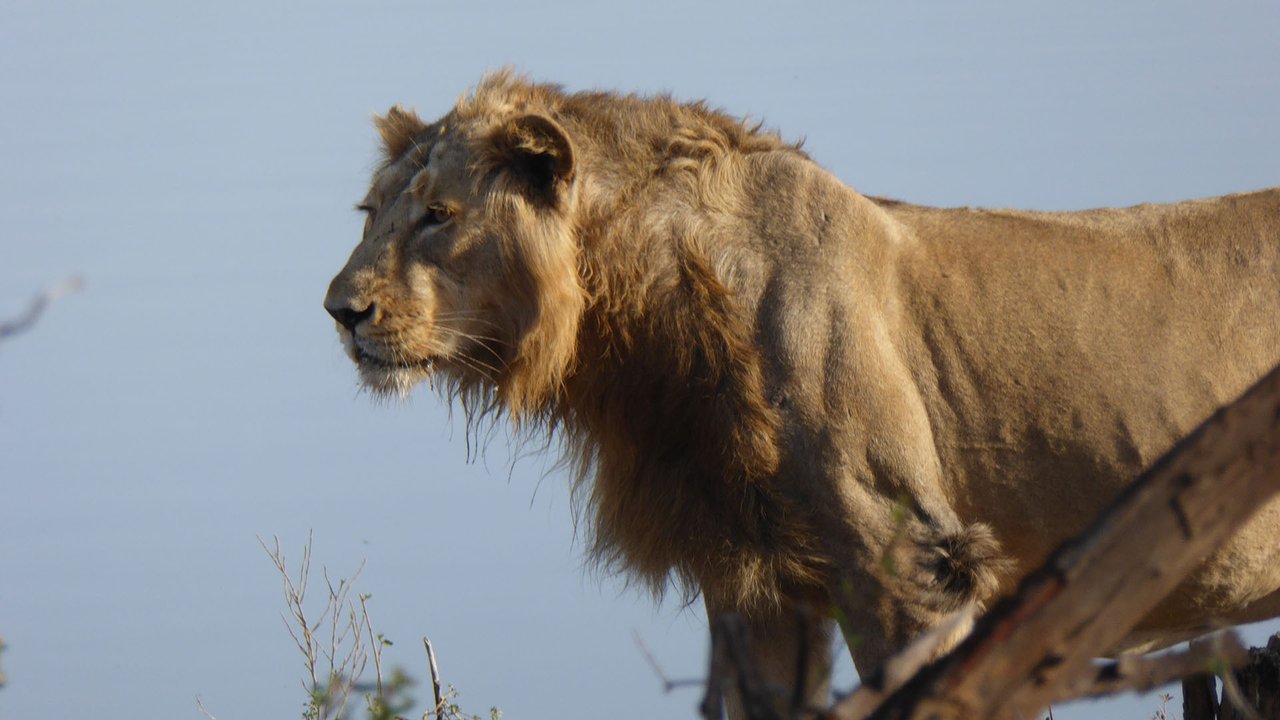 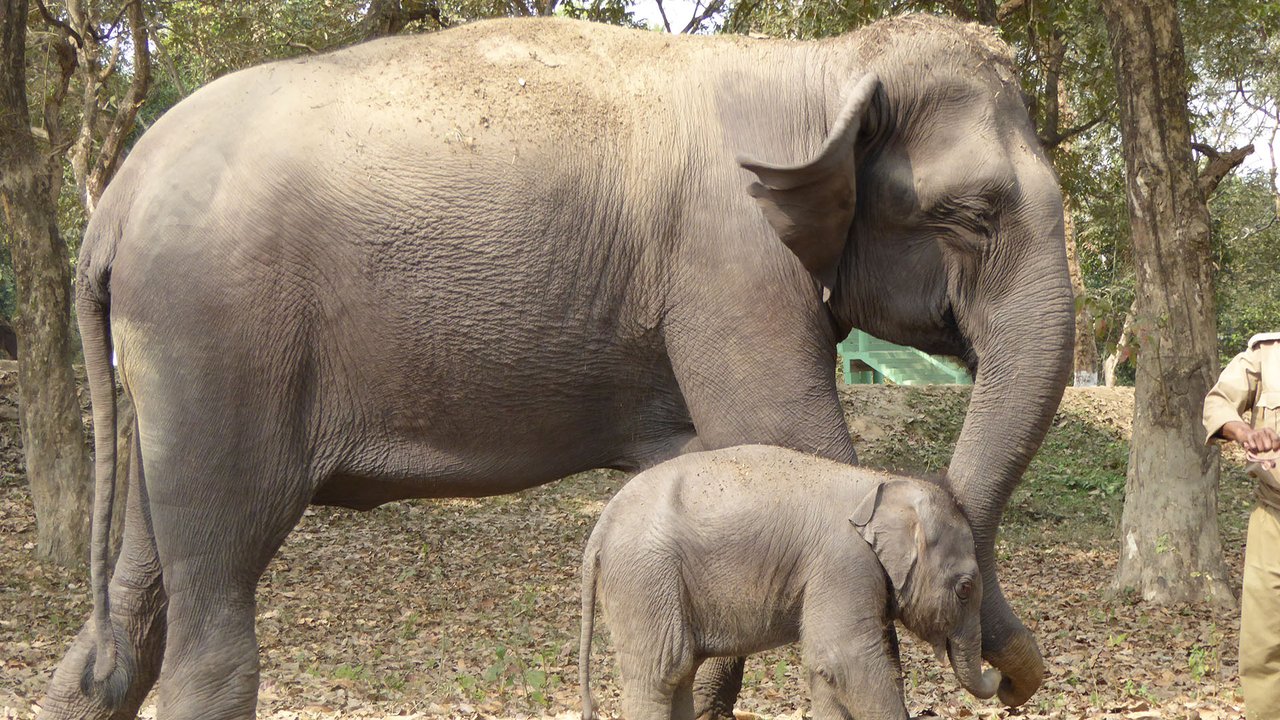 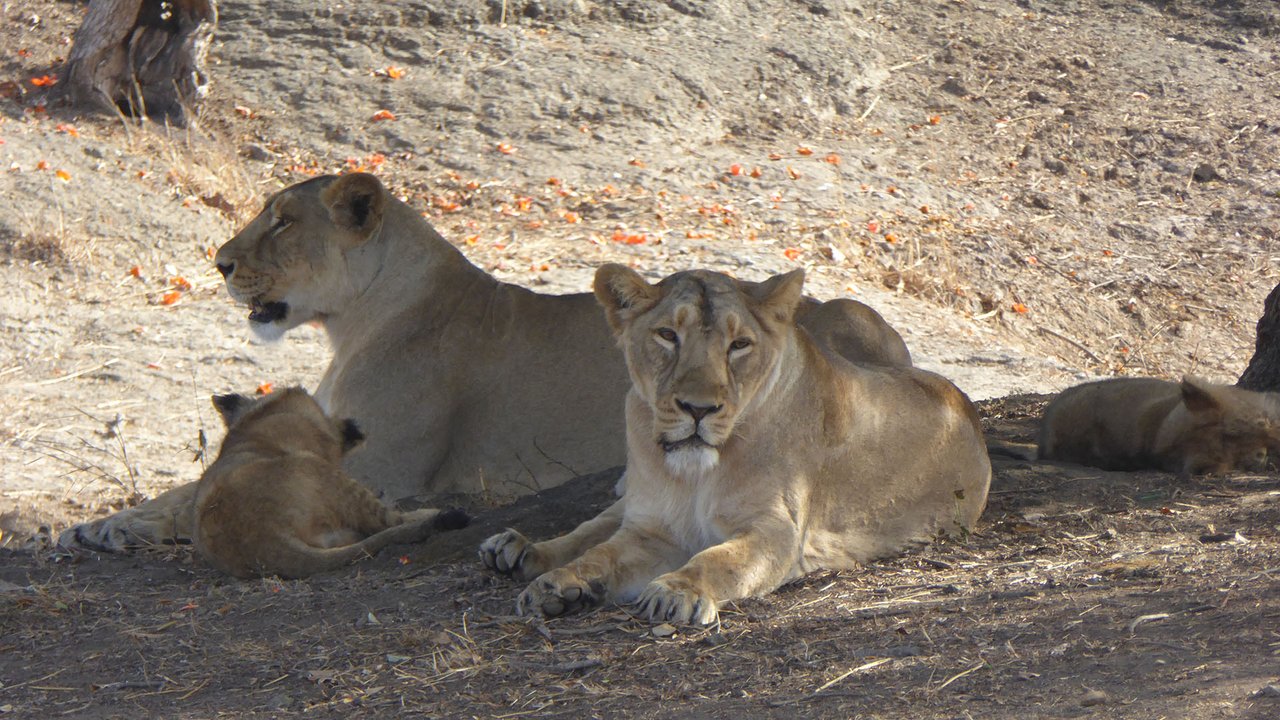 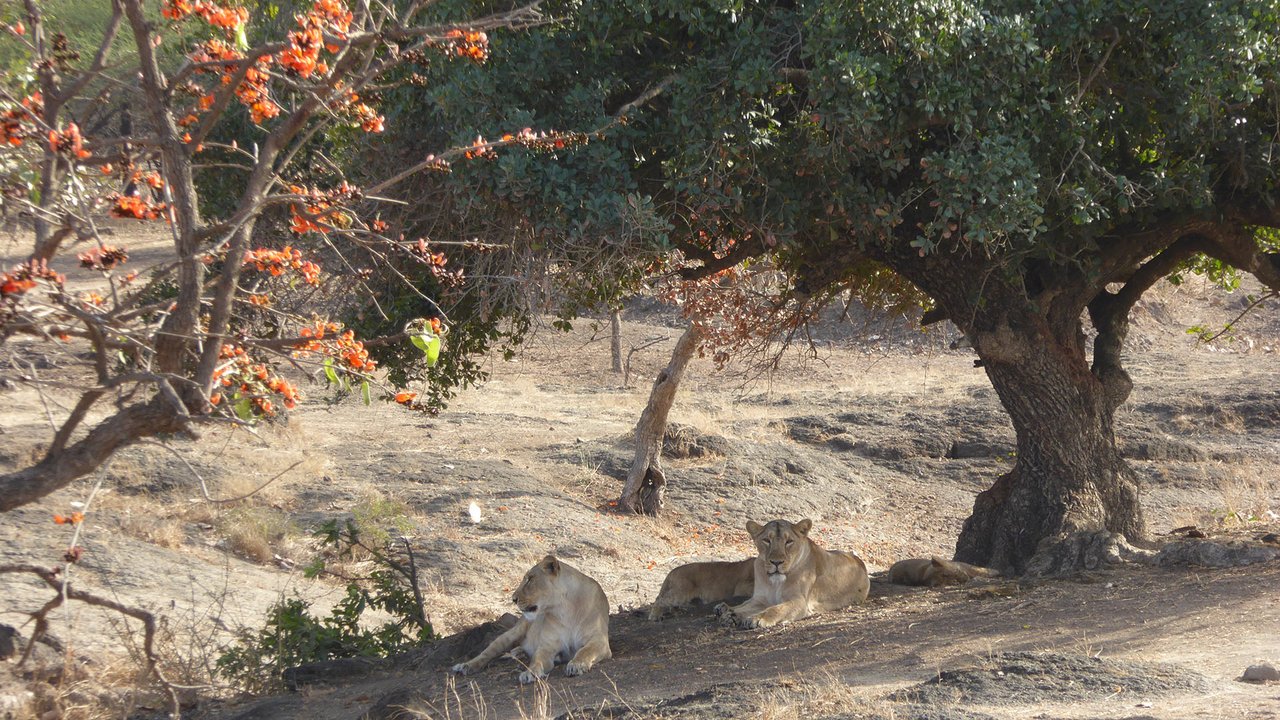 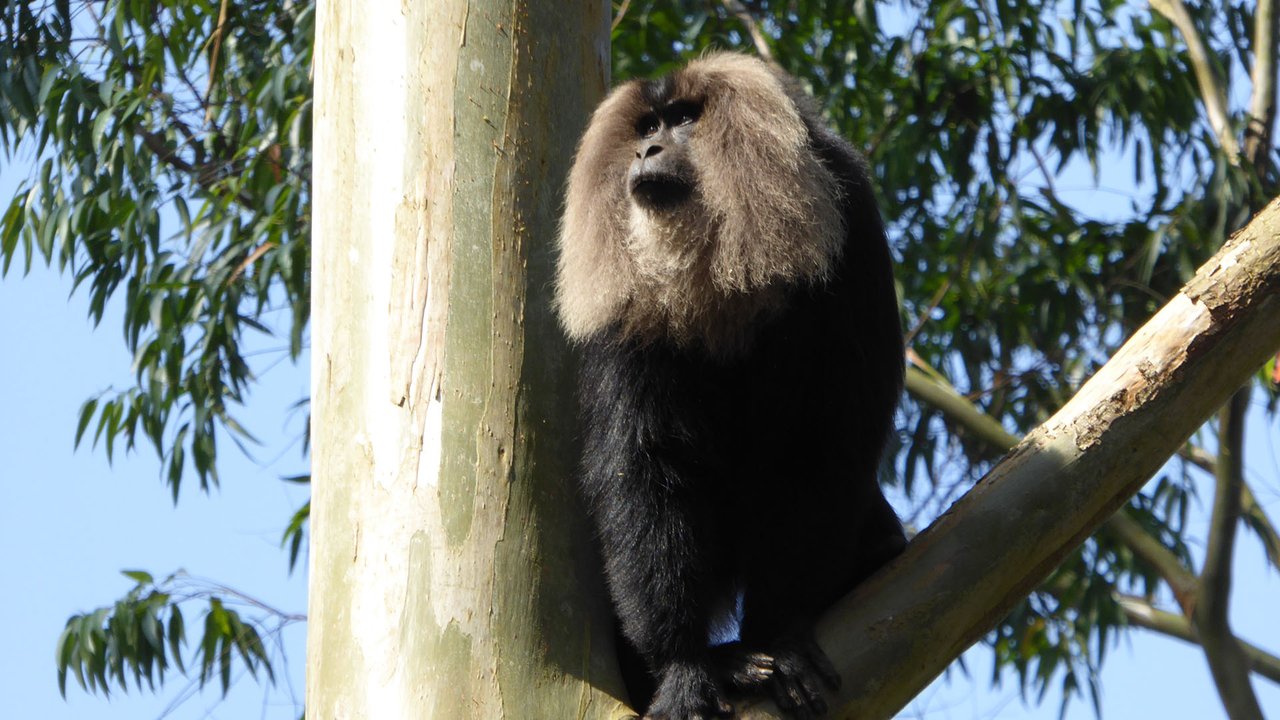 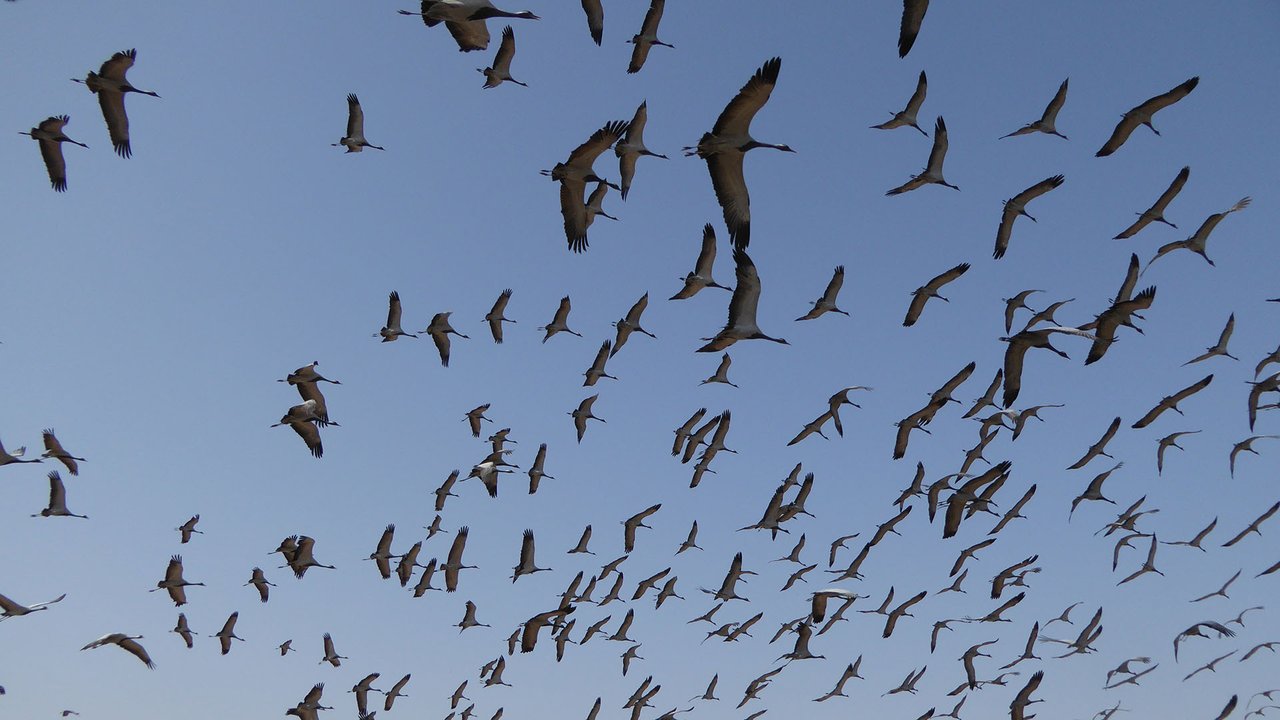 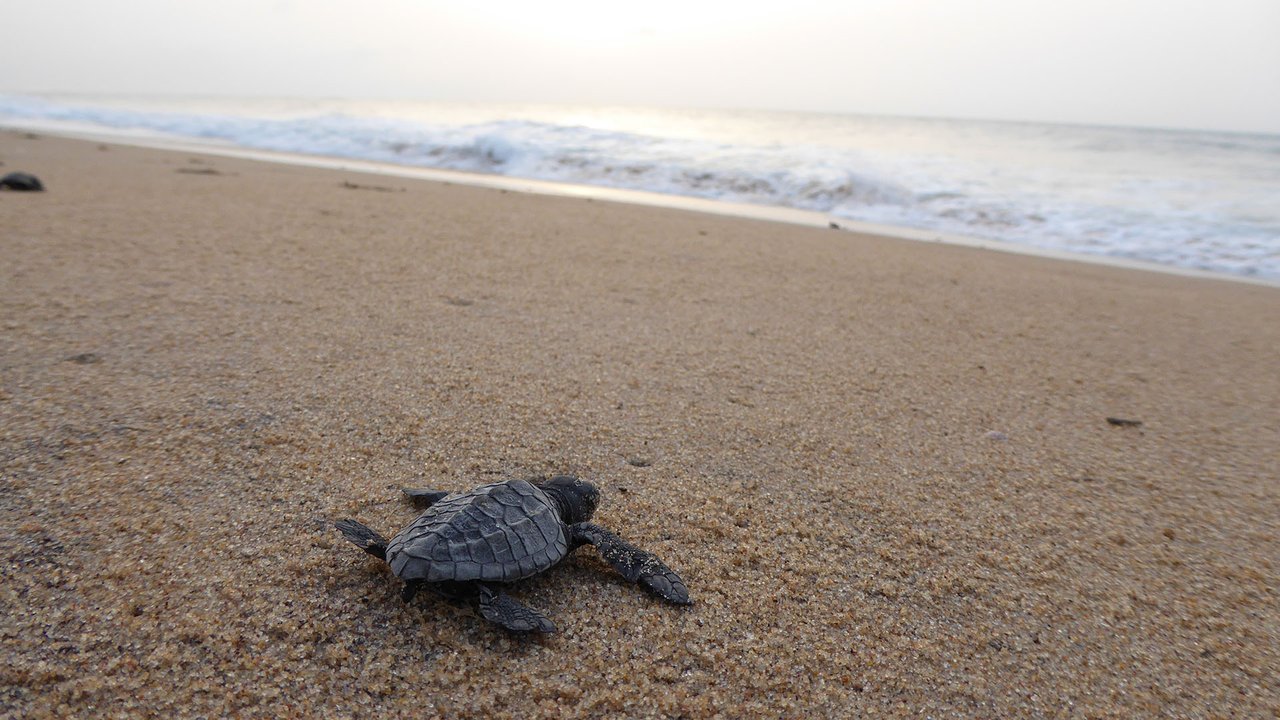 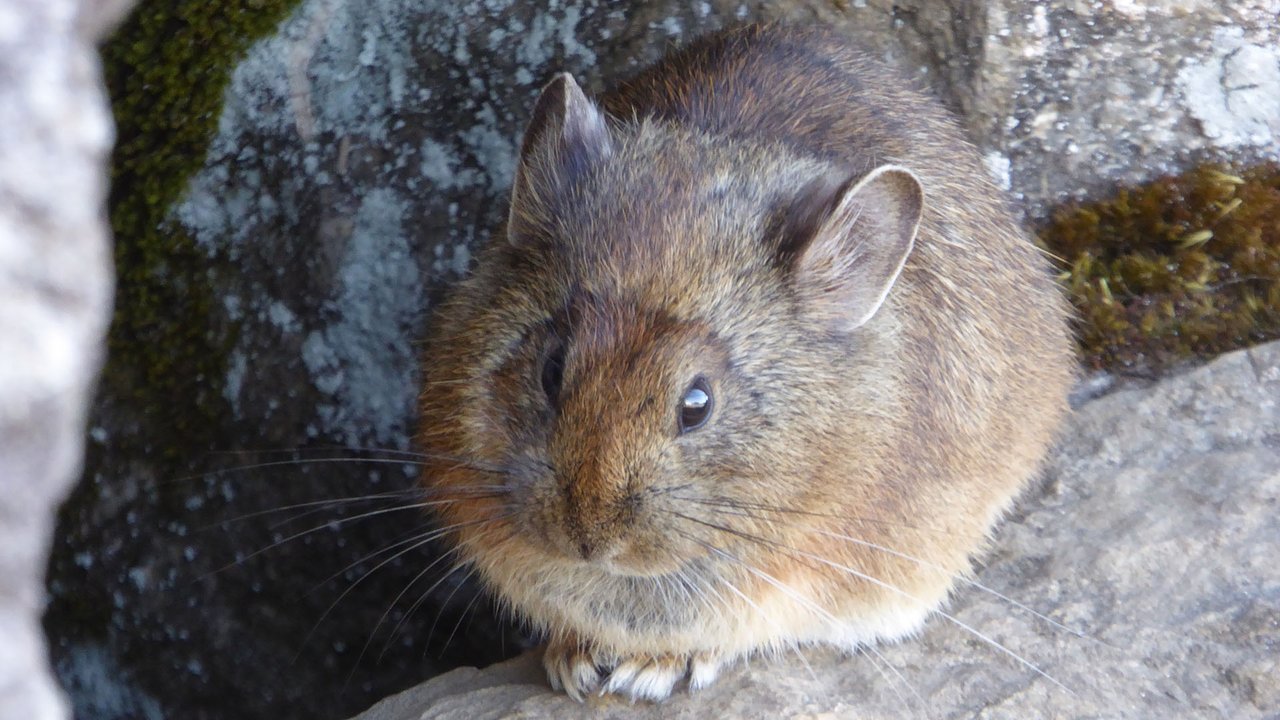 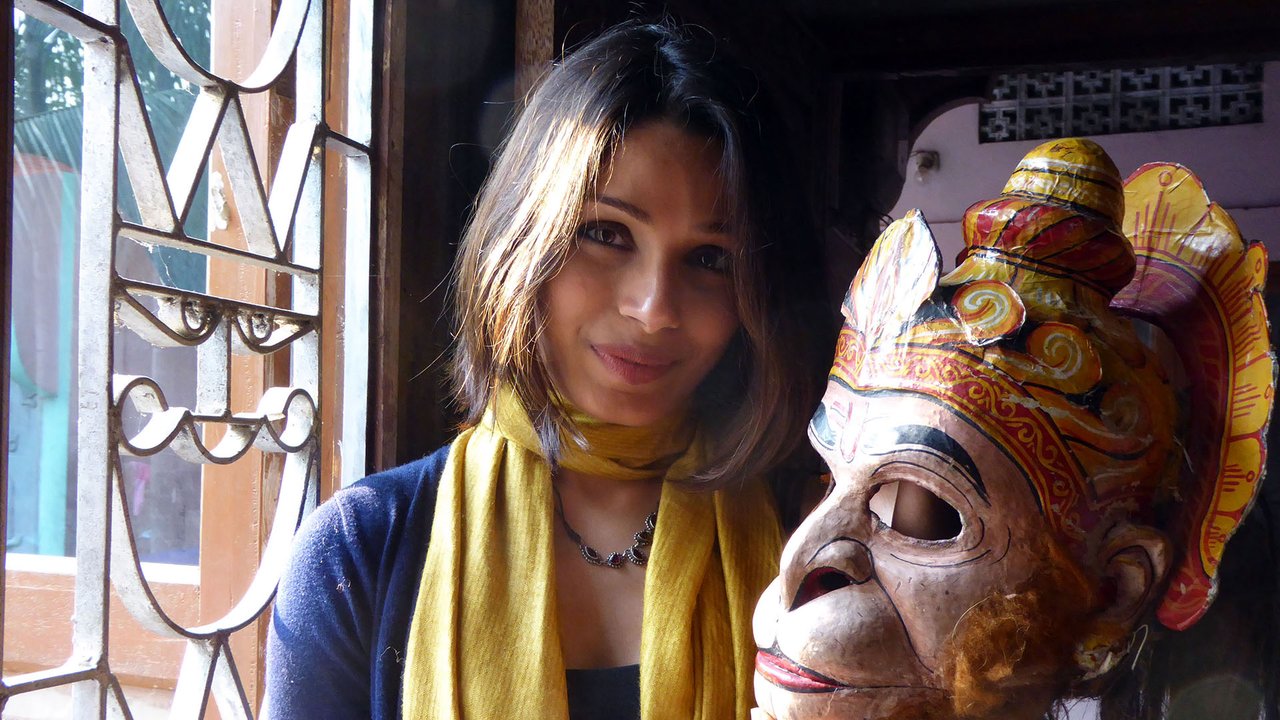 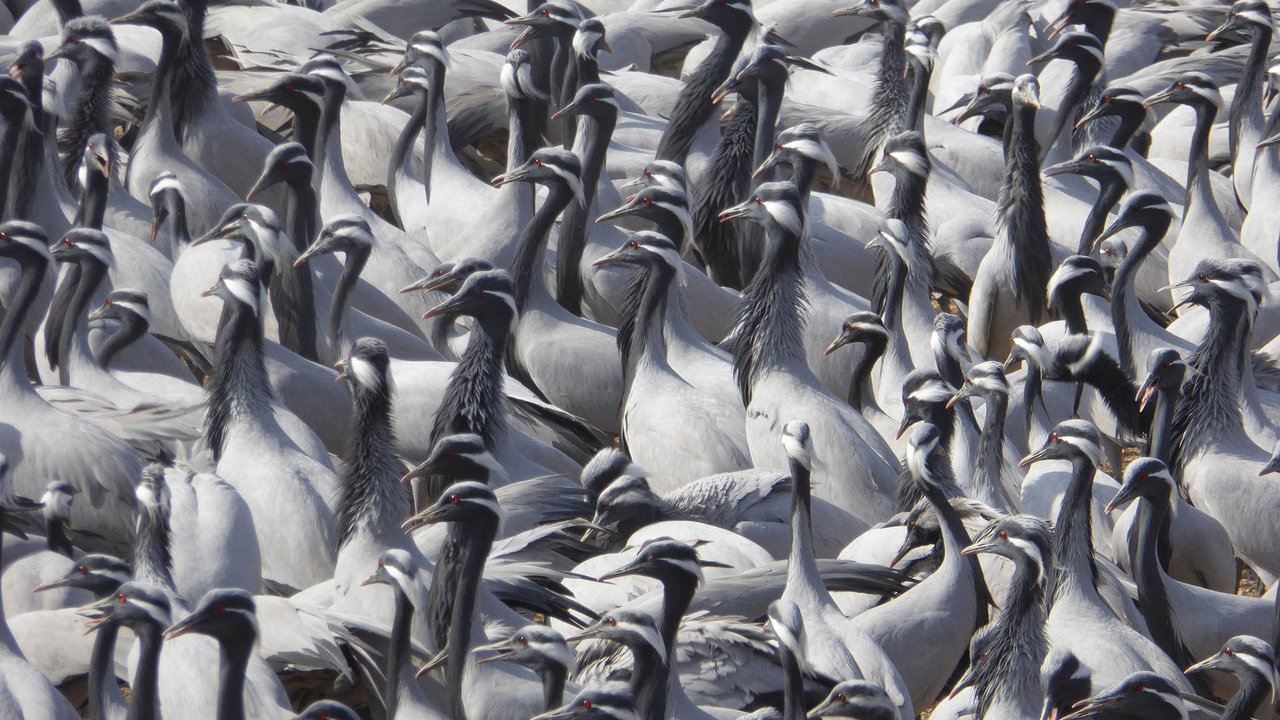 Wildlife expert Liz Bonnin, actor Freida Pinto and mountaineer Jon Gupta reveal the wonders of India’s natural world. Liz visits the Gir Forest, home to the world’s last Asiatic Lions, where she witnesses two females hunting. Freida meets a man who has dedicated his life to India’s only ape, the hoolock gibbon. What makes these apes so special is that they greet the morning by singing. Meanwhile, Jon climbs high into the Himalayas. At Devprayag, the holy place where the river Ganges begins, he bathes in the sacred waters.

India is a land full of spectacle. Every morning in winter the desert town of Khichan is invaded by thousands of demoiselle cranes. They are drawn here by the food the villagers provide. Liz can hardly believe the number of birds involved and the order with which they set about feeding. As a wildlife spectacle it’s hard to beat. As a performer Freida can’t resist visiting the mask makers who make colorful animal masks to bring ancient tales to life. Mountaineer Jon is impressed at the sure-footedness of tahr; these goats are the ultimate mountain dwellers able to deal with even the most precipitous slopes in their search for food.

"India - Nature's Wonderland" is a BBC Production with PBS.