"Inside the Court of Henry VIII" re-aired August 2017.

Video From Inside the Court of Henry VIII
/ videos

Henry VIII is the most iconic king of English history. Part medieval tyrant, part renaissance prince, he ruled over his people as no king of England had ever done before. He took a country salvaged by his father from the wreck of civil war and set over it a single, sovereign ruler. By the end of his reign the power of the Tudor dynasty was absolute — but at a terrible cost. Personally responsible for the death of two of his own wives, along with many of his closest friends and advisors, he is said to have ordered the execution of up to 72,000 Britons. His reign will go down as one of the bloodiest in history.

A Closer Look at "Inside the Court of Henry VIII" 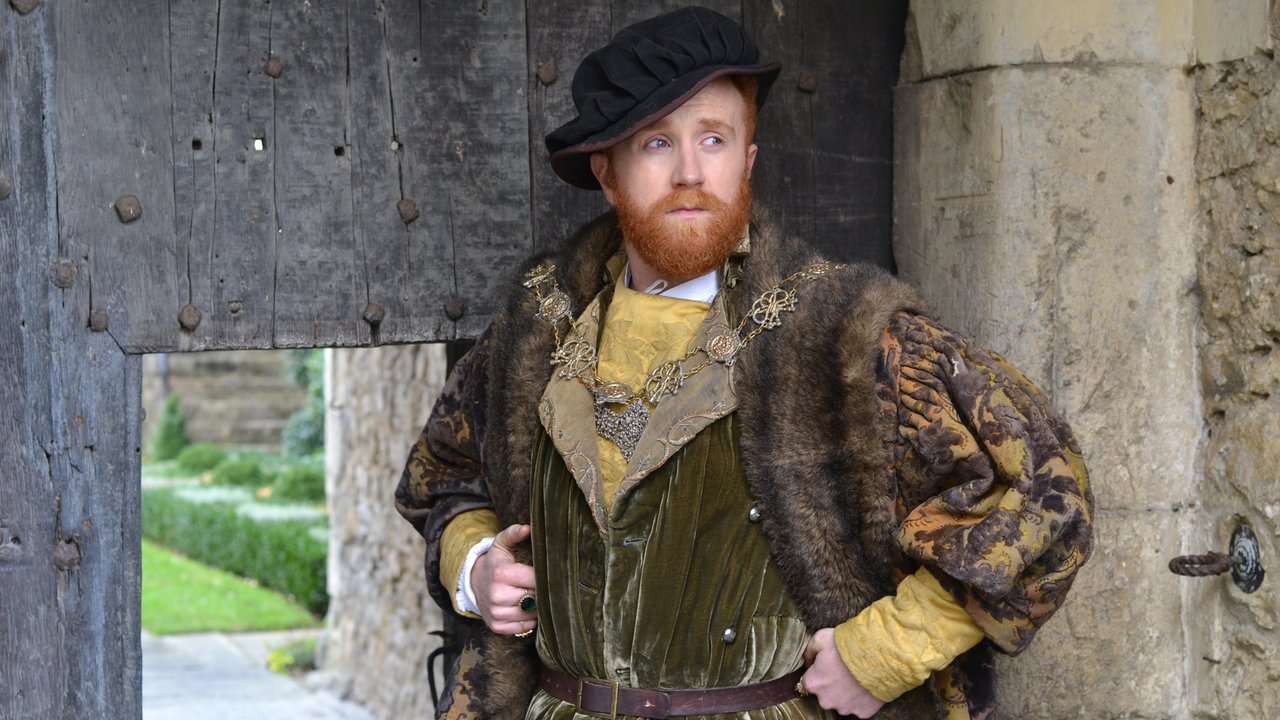 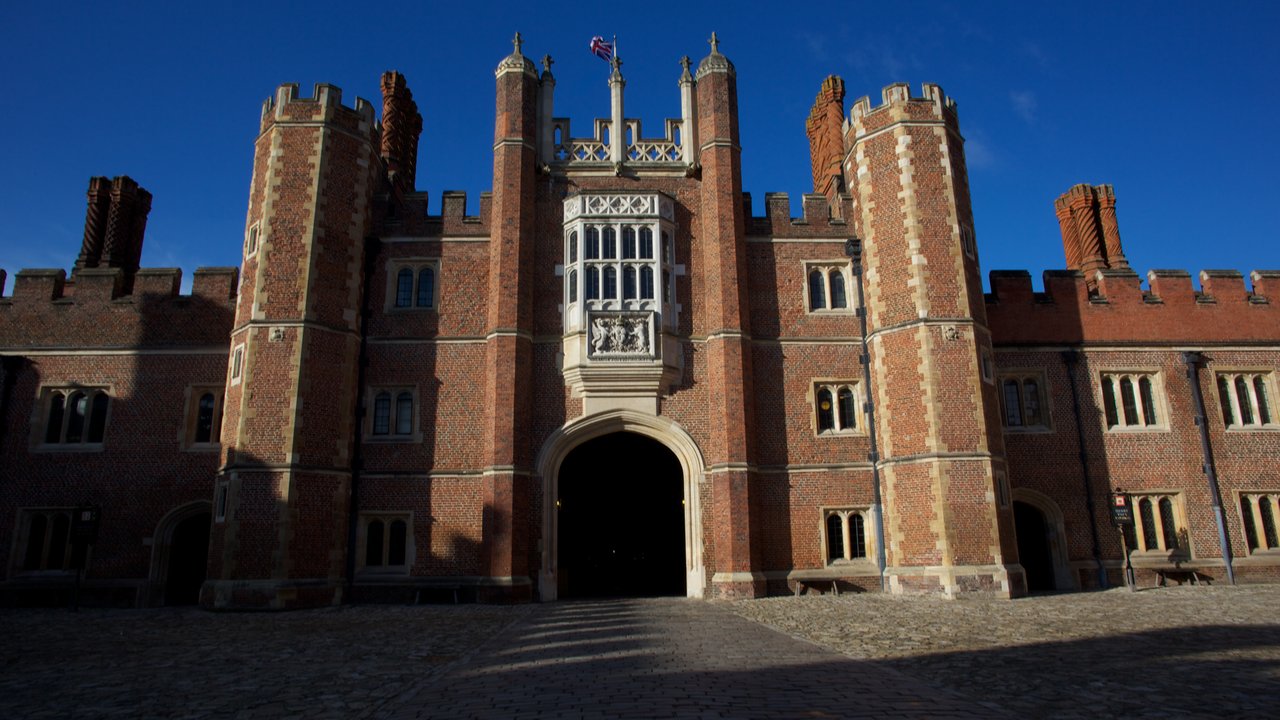 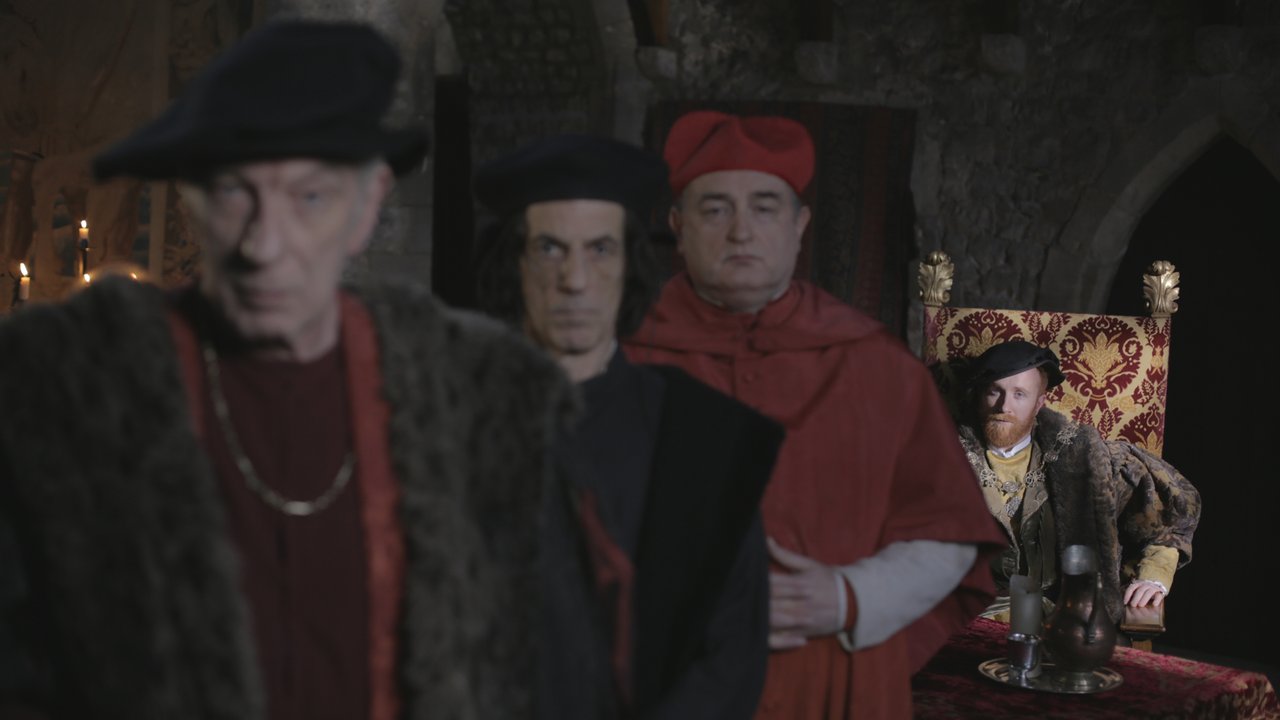 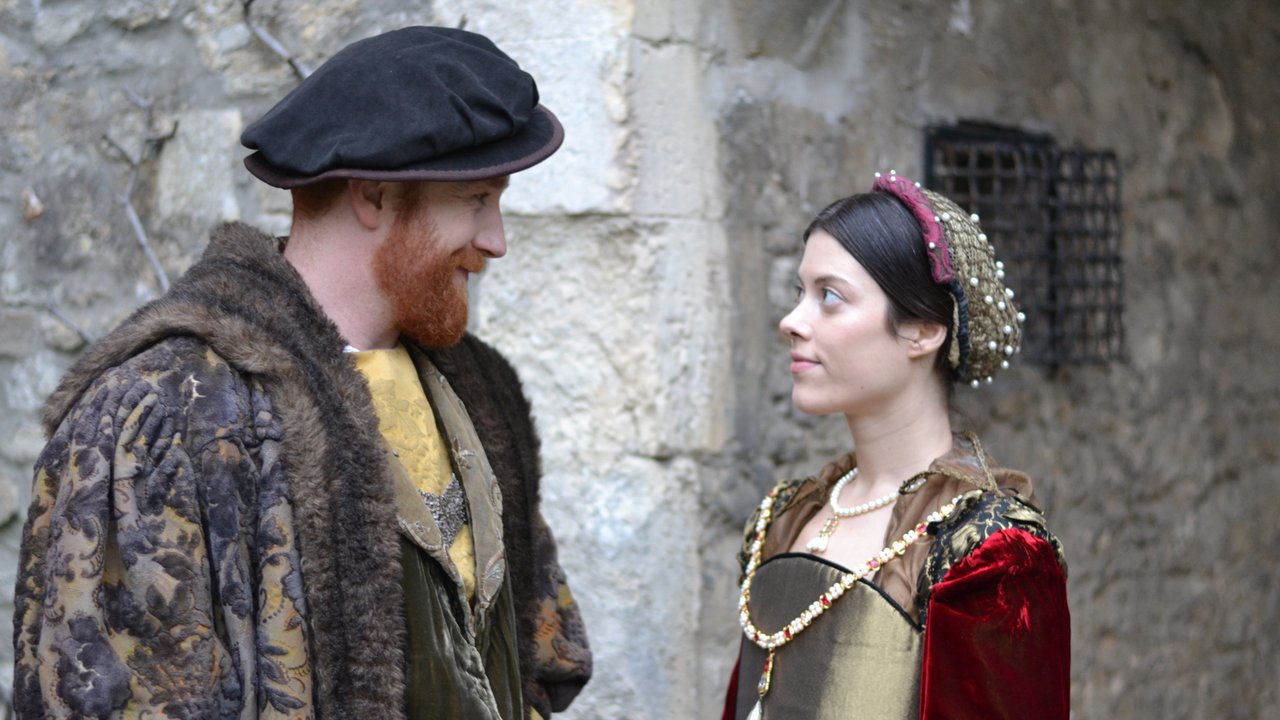 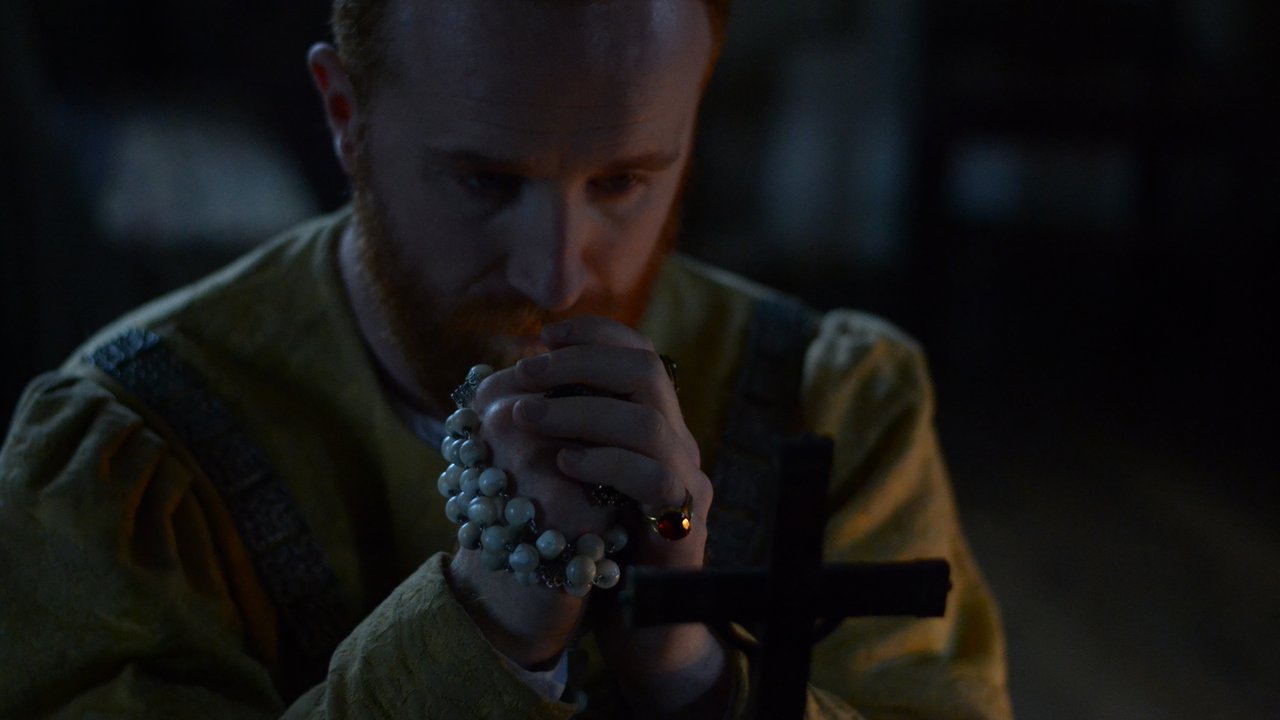 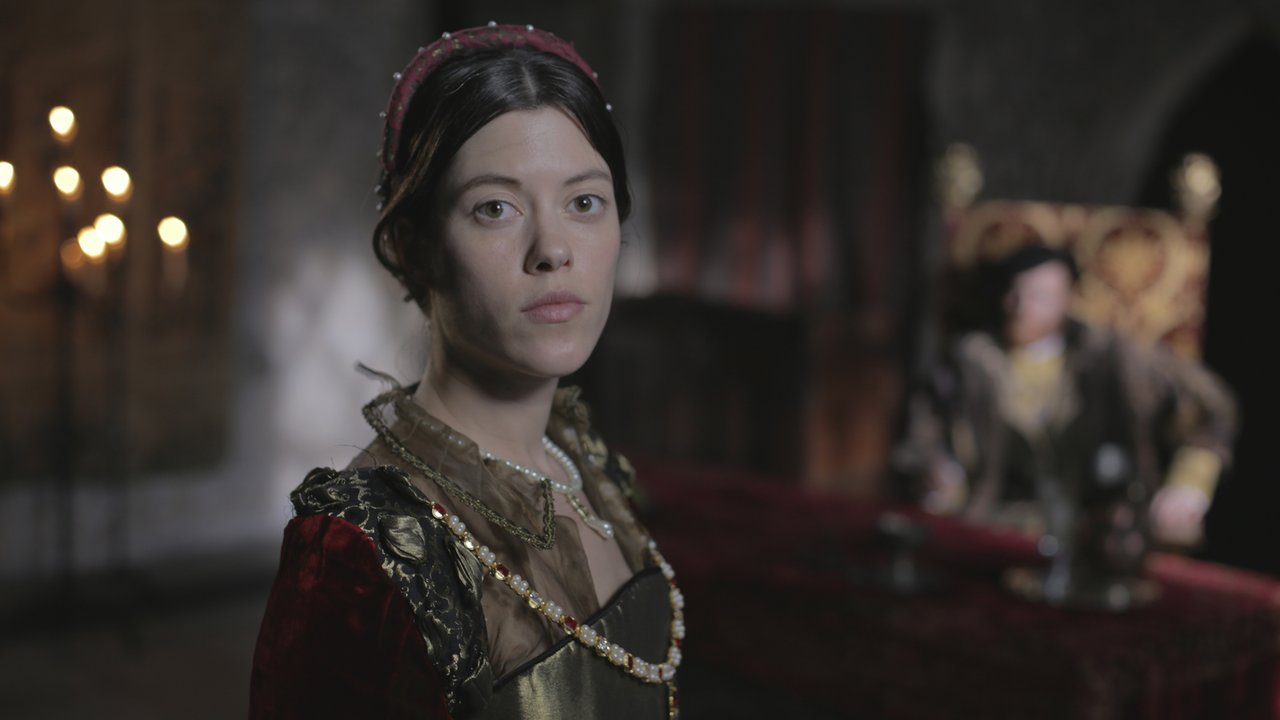 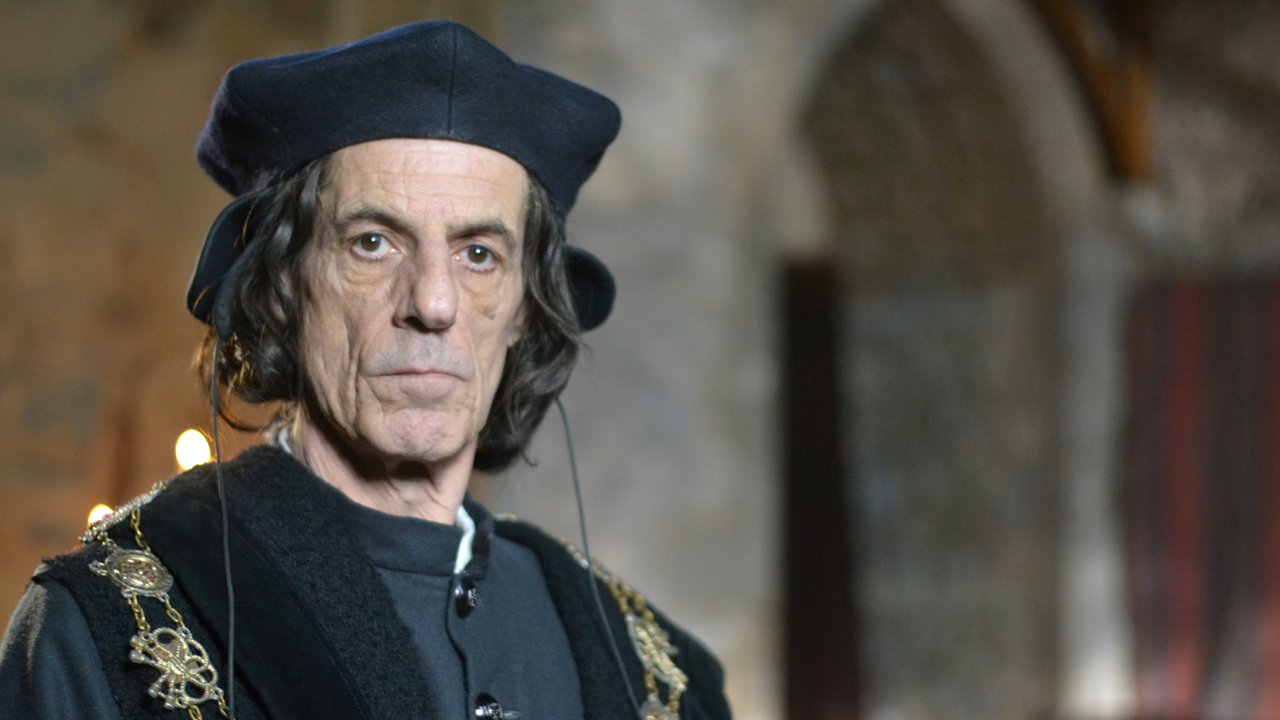 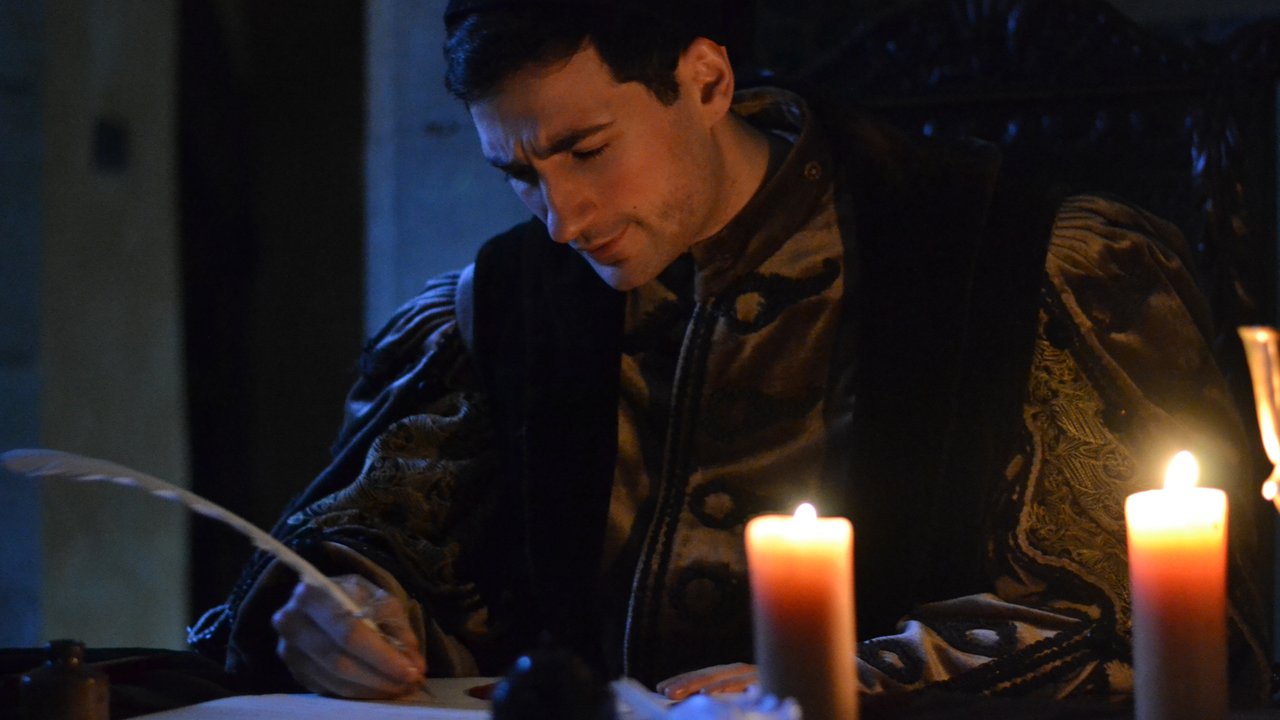 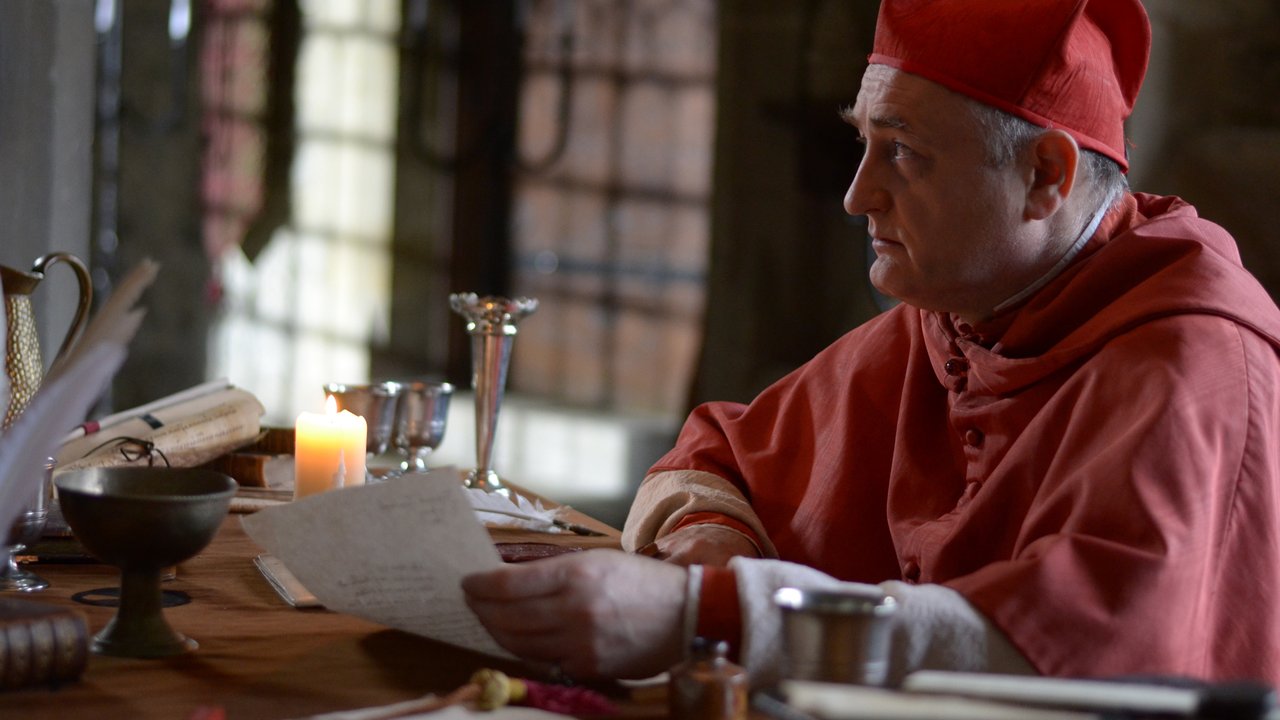 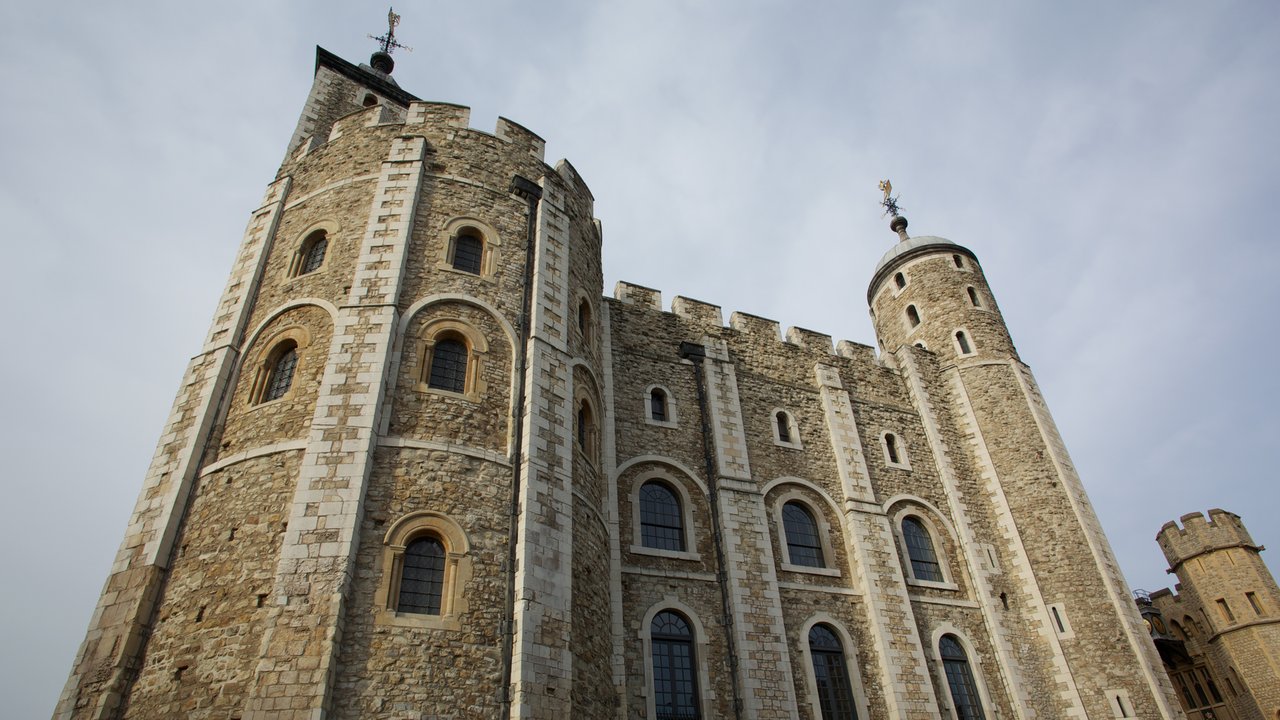 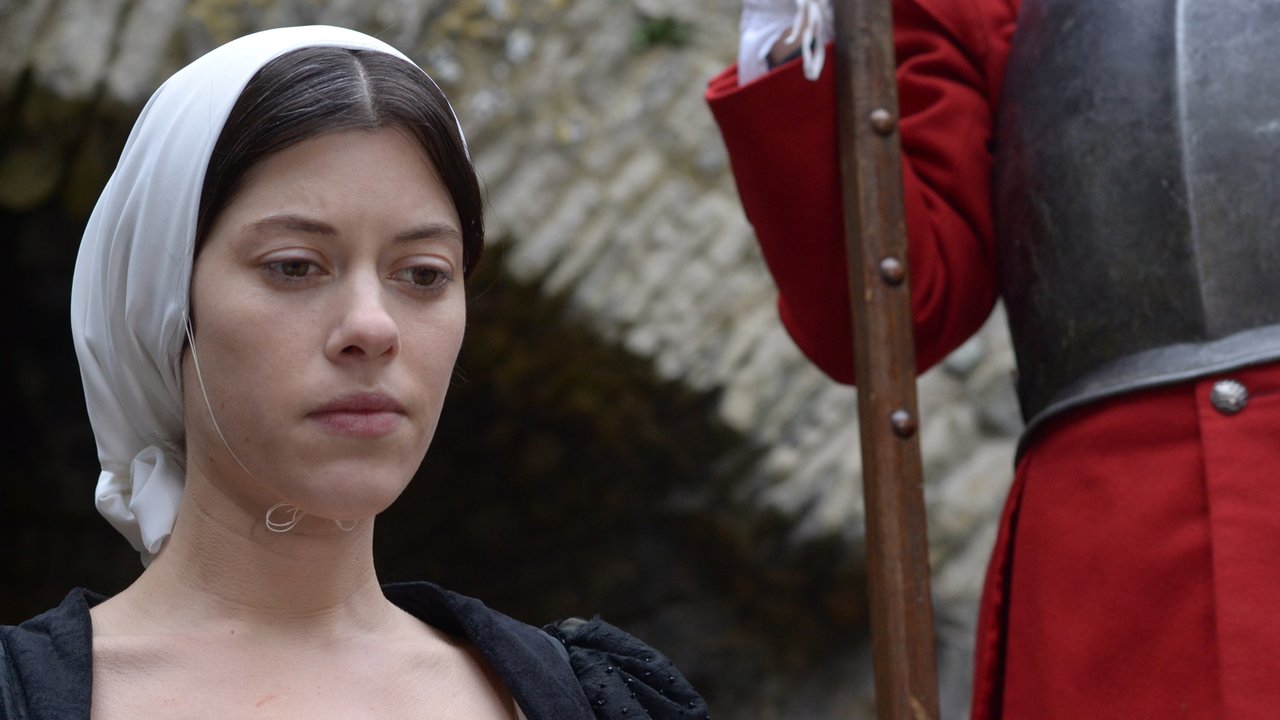 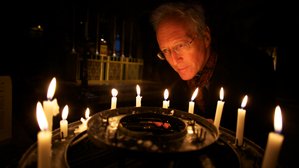 Professor Diarmaid Macculloch in St. Bart's Church.Piers Leigh When young Henry came to power in 1509 he was the regarded as the jewel of Europe — young, handsome, vivacious — and learned. From the beginning he understood the need for grandeur and pageantry in a way his father never had. Obsessed with the art of war he was an expert jouster and spent vast amounts of money on tournaments, displays and on increasing the size of his military retinue. Henry's court was the most magnificent in Europe, and he was at its glittering center. The optimism of those around him knew no bounds.

Yet by 1547, his swollen 400-pound frame was putrid with ulcers and sores, and his country was as broken as his body. The coffers of the nation had been bled dry, whilst the very fabric of the nation had been torn apart in his quest for an heir and his overthrow of the centuries-old religious certainties — the shackles of Papal authority rejected for the foundation of a new English form of Christianity. Decades of religious persecution and bloodshed would follow his reign. 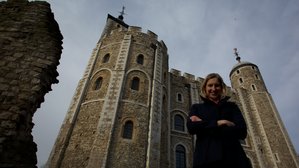 Dr. Tracy Borman by the Tower of London.Piers Leigh What went wrong? We pull back the veil to expose the vicious rivalries, diabolical conspiracies and the paranoia that characterized Henry VIII's court. Under Henry's reign a new breed of man could gain power. The court was no longer only a place for nobles as it once had been. Two men in particular, Thomas Wolsey and Thomas Cromwell, a butcher's son and a blacksmith's, would rise to great heights. But as easily as Henry could elevate a man — he could cut him down. Both rose to be Henry's right hand man, and both died in ignominy, their monarch having turned lethally against them.

In "Inside the Court of Henry VIII" we journey back into this remarkable story, visit the castles and palaces where Henry lived, examine the relics that still survive — the carvings, engravings and symbols that each tell part of the story of his remarkable court — and through expert interviews attempt to understand the reign of this colossus of England's history — whose rule transformed a nation, and the world.

"Inside the Court of Henry VIII" was produced by Public Broadcasting Service.