Enjoy the renowned jazz artists who perform a concert in Havana.

More than 50 world-renowned artists come together for an extraordinary "International Jazz Day" All-Star Global Concert from the Gran Teatro de La Habana in Havana, Cuba. "International Jazz Day" is the one day each year that jazz is celebrated worldwide, bringing together people of all ages, backgrounds and nationalities in more than 190 countries on all seven continents. Previously presented in venues including Istanbul, Turkey’s Hagia Irene, Osaka Castle Park in Japan, and the White House, this year "International Jazz Day" comes to the oldest theater in Latin America.

The All-Star Global Concert highlights one of the largest ever assemblages of Cuban and American artists on a single stage. The show’s many historic moments include a first-time collaboration between bassist Esperanza Spalding and Cuban music legend Bobby Carcassés, and stellar emceeing from host Will Smith and music legend Quincy Jones. Musical boundaries are crossed as artists from radically different backgrounds collaborate and create spontaneously onstage, blurring the lines between salsa and swing, bolero and bebop, funk and flamenco. 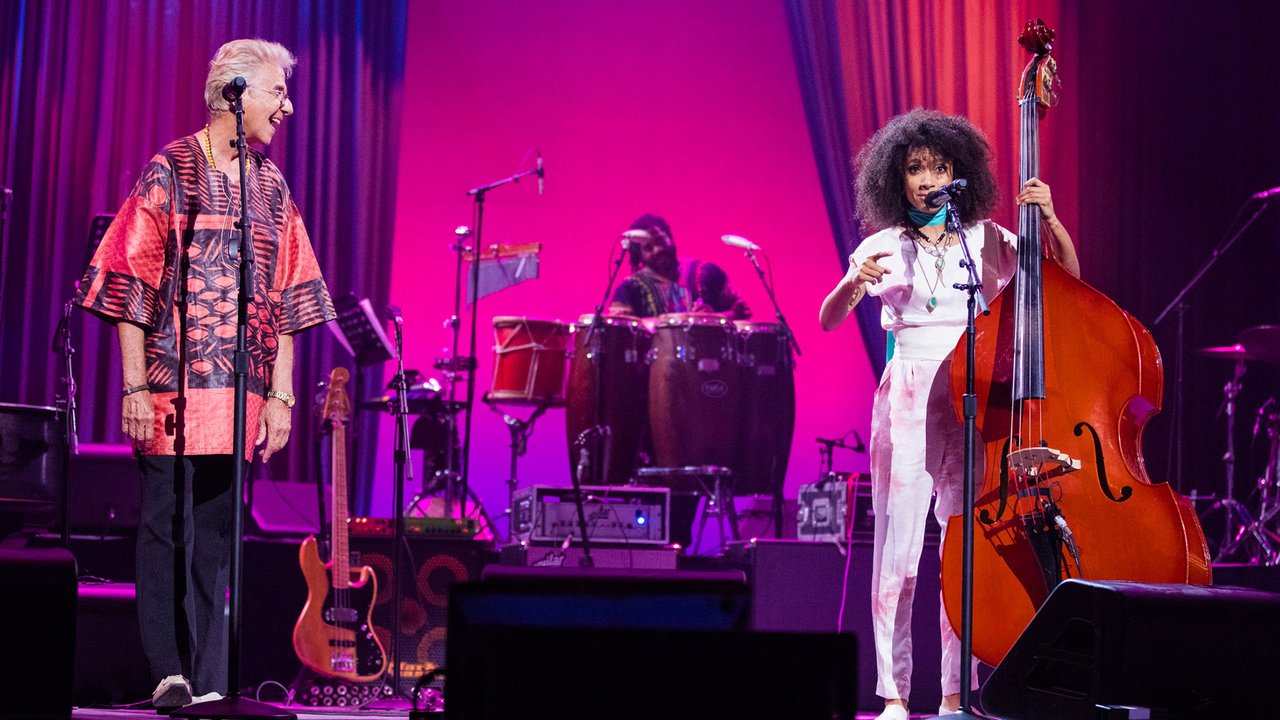 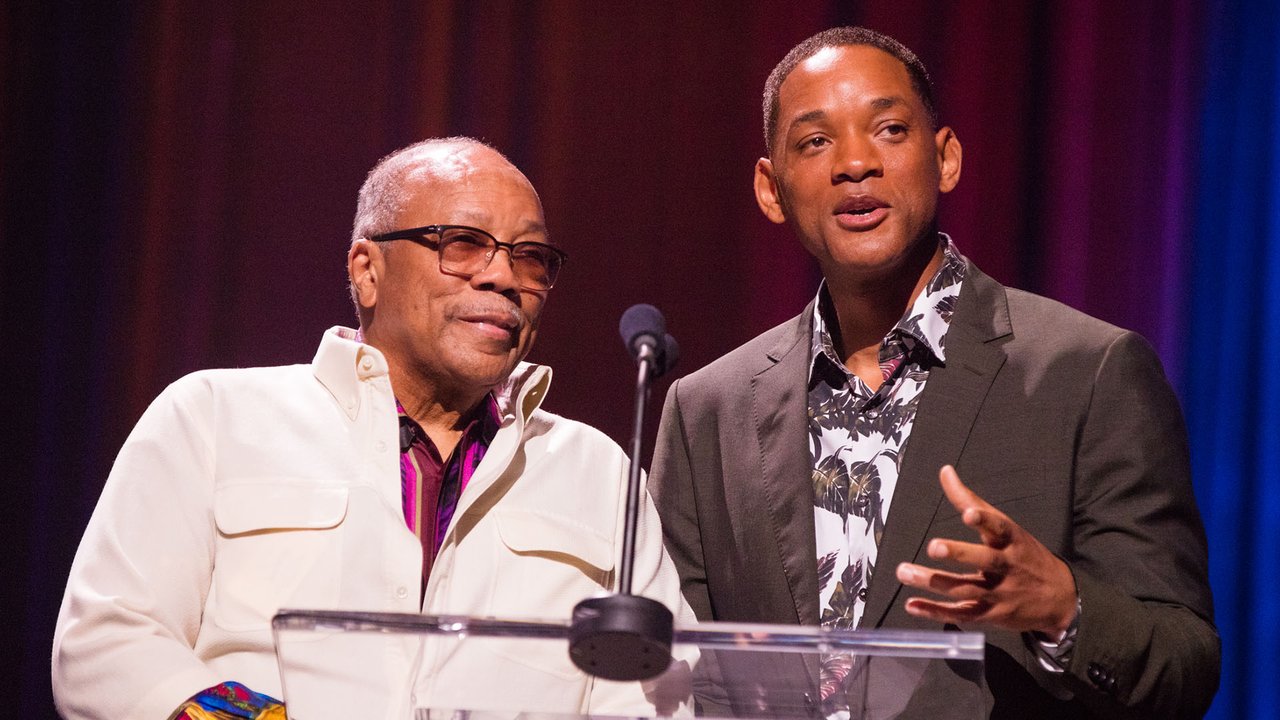 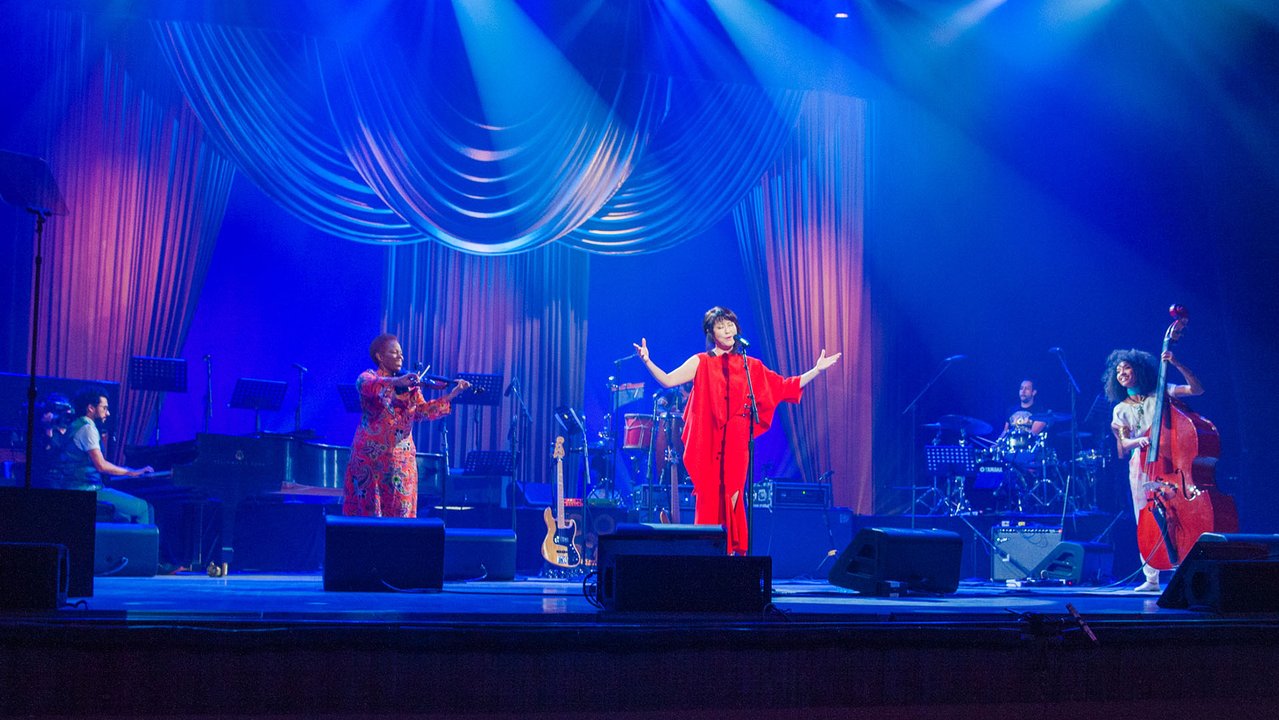 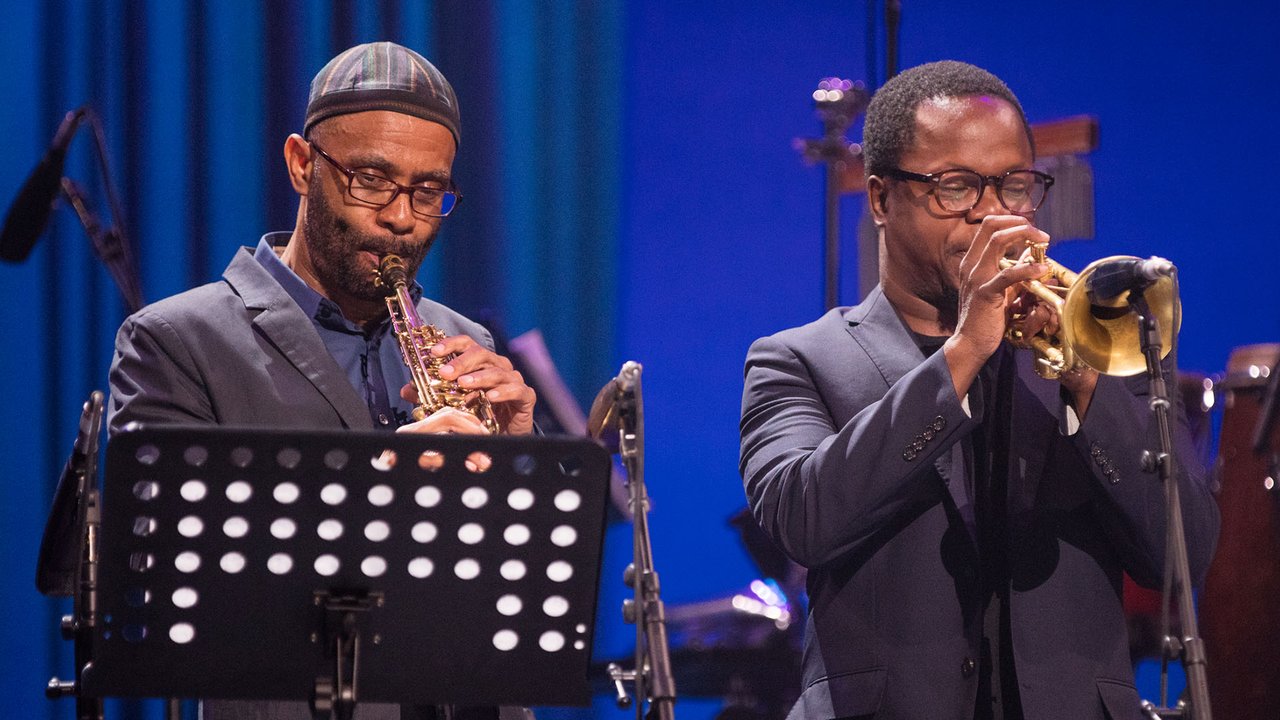 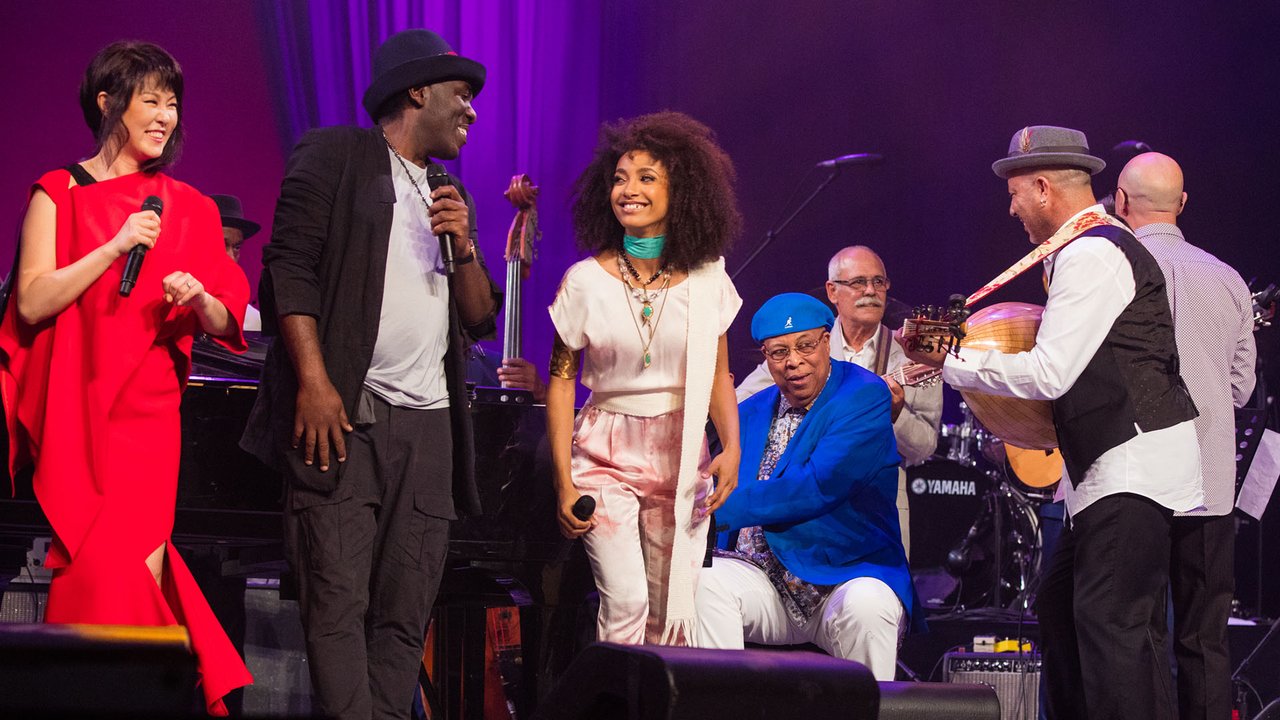 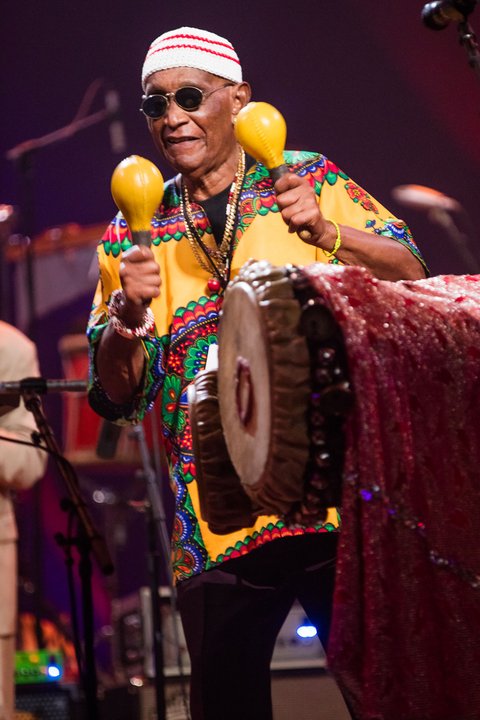 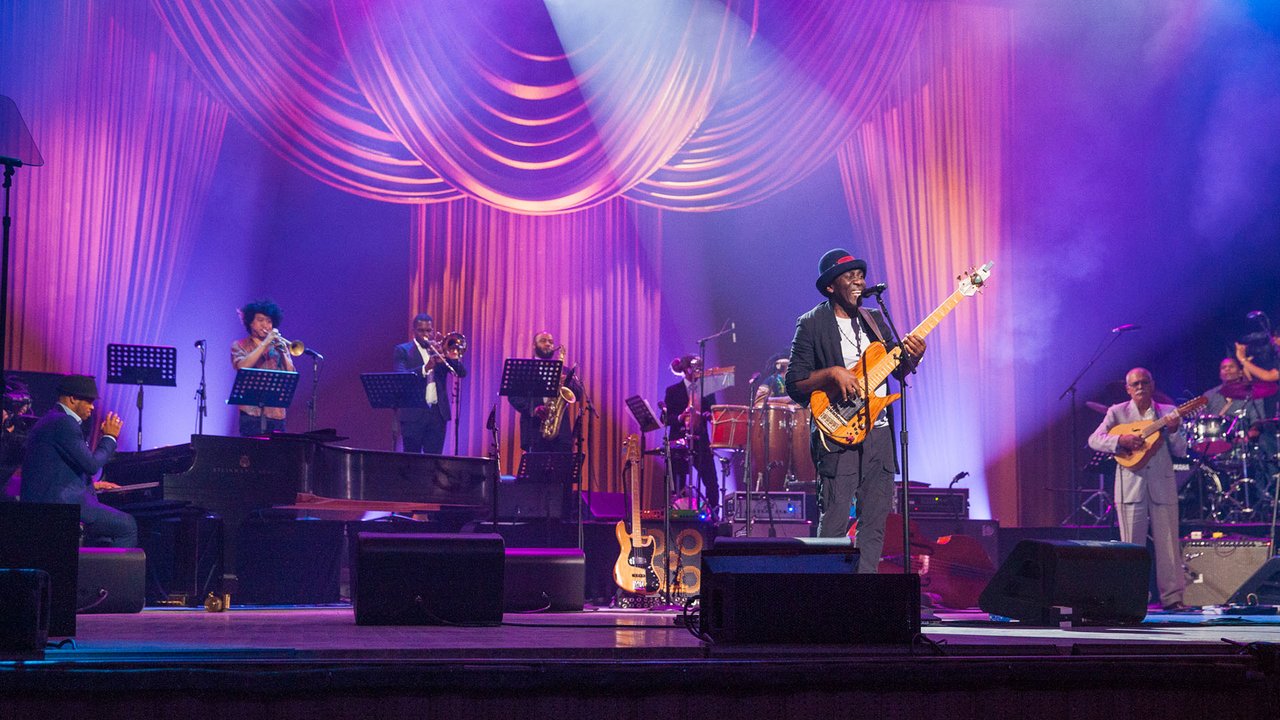 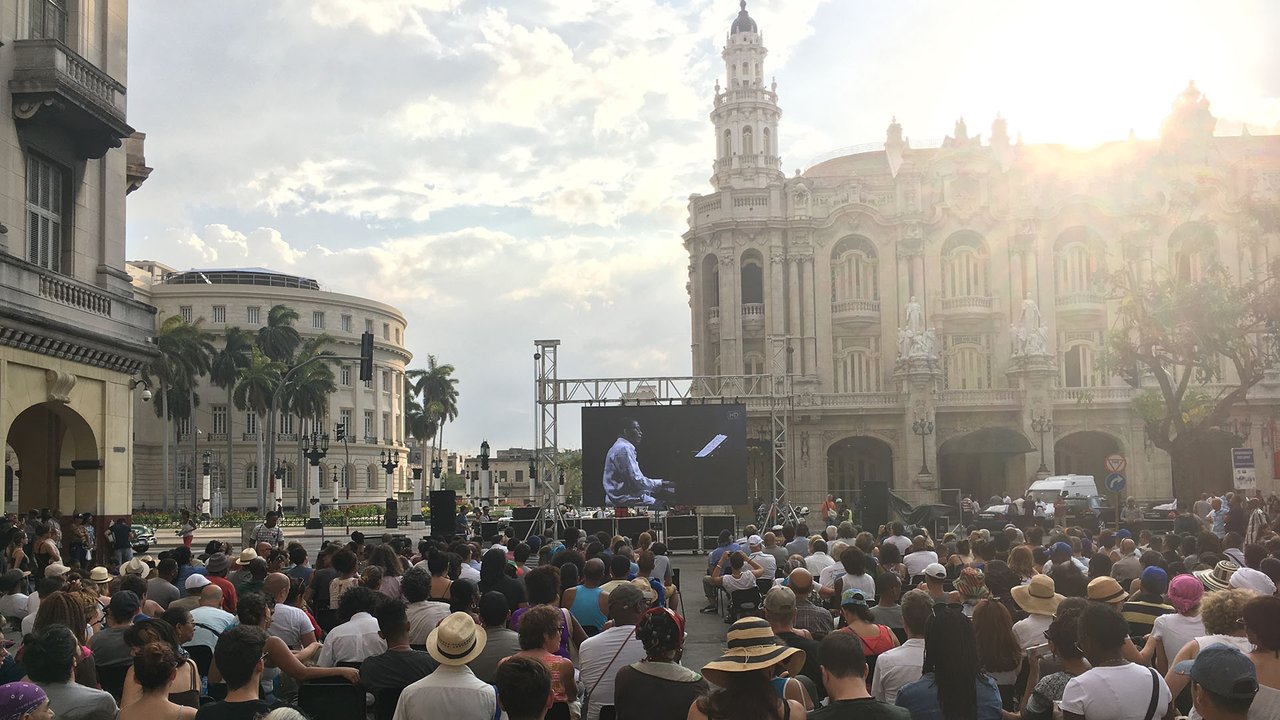 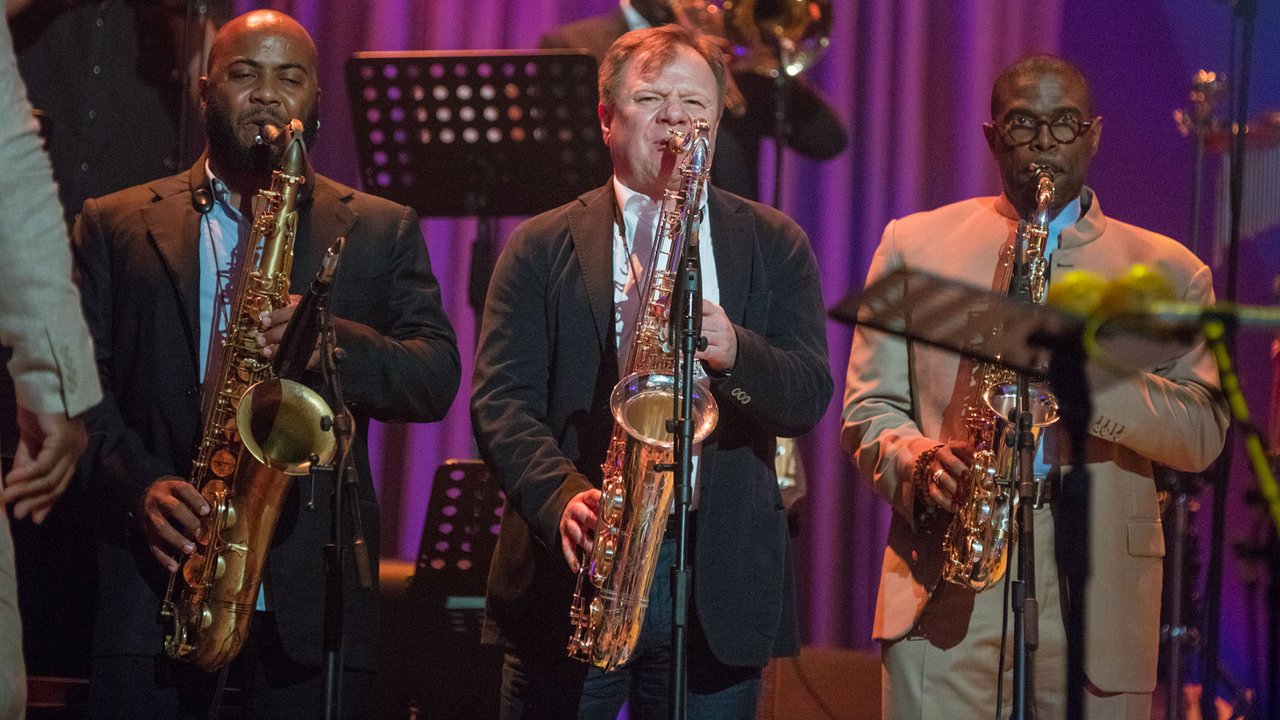 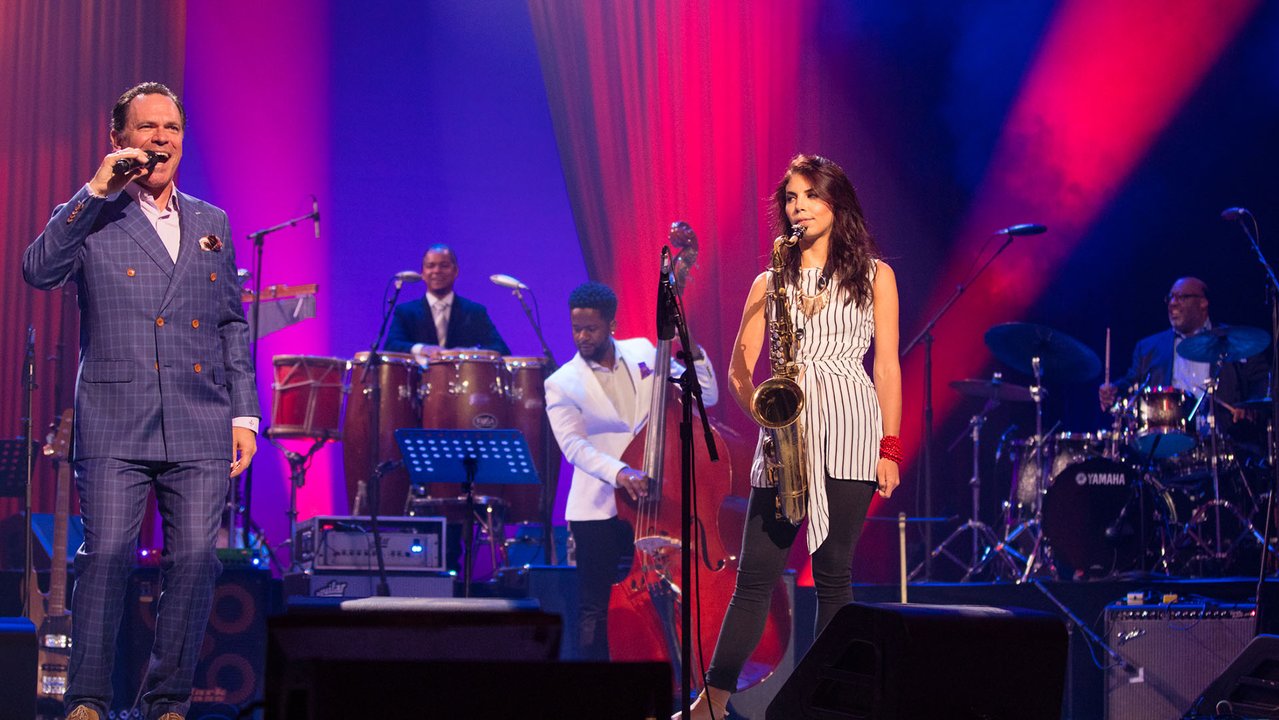 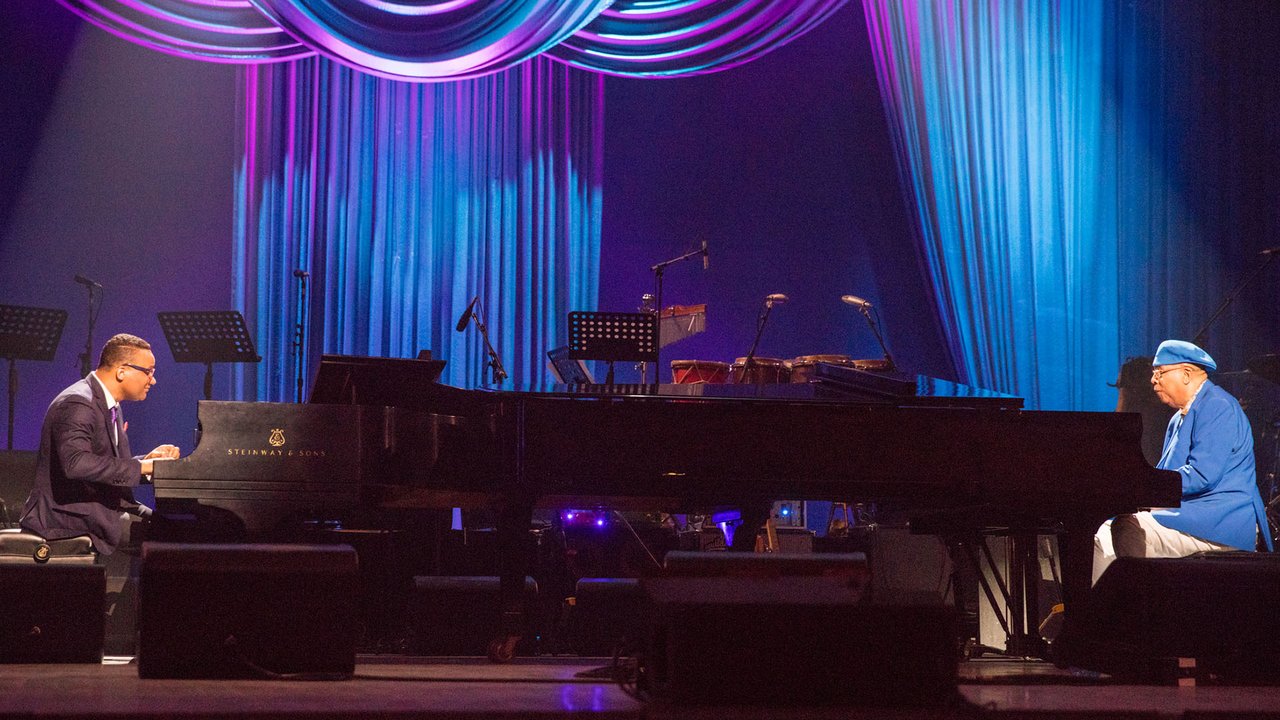 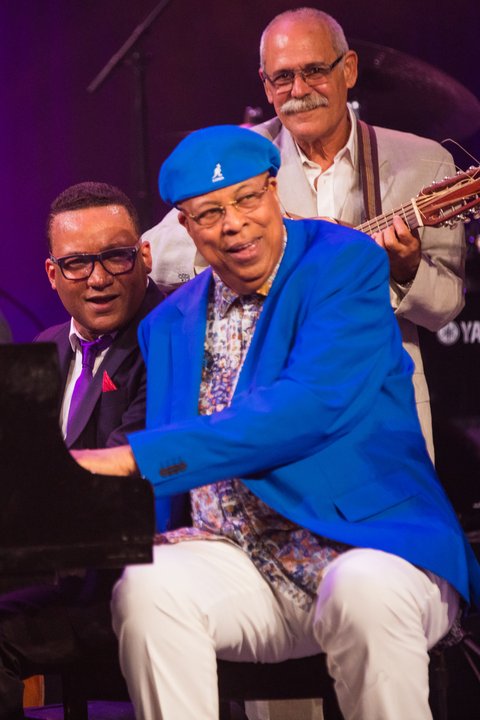 For more than a century, the truly American music of jazz has promoted peace, diversity, individual expression, dialogue among cultures, and respect for human dignity. "International Jazz Day" highlights the unifying attributes of this music through live performances, education programs and special events worldwide. "International Jazz Day" was first celebrated in 2012 and is recognized on the official calendars of both the United Nations and the United Nations Educational, Scientific and Cultural Organization (UNESCO.) Each year on April 30, universities, libraries, schools, arts centers, organizations of all disciplines, artists, and jazz enthusiasts all over the world honor this revered musical art form that continues to bring together people of different cultures, religions and nationalities.