Follow a unique journey along one of the most spectacular coastlines in the world.

Follow a unique, personal journey along one of the most spectacular coastlines in the world featuring the wildlife and wild places that make it so special. Emmy Award-winning wildlife cameraman Colin Stafford-Johnson takes viewers on an authored odyssey along Ireland’s rugged Atlantic coast – the place he chooses to make his home after 30 years spent shooting some of the world’s most celebrated wildlife films.

Hanging like an emerald jewel off the western edge of Europe, Ireland has always been a place apart – the last scrap of rock before the void of the Atlantic Ocean. Never conquered by the Romans, Ireland was for millennia the very edge of the known world for Europeans and the last stop for countless animals before they disappeared into the mists of the western ocean on their ceaseless journeys of life. 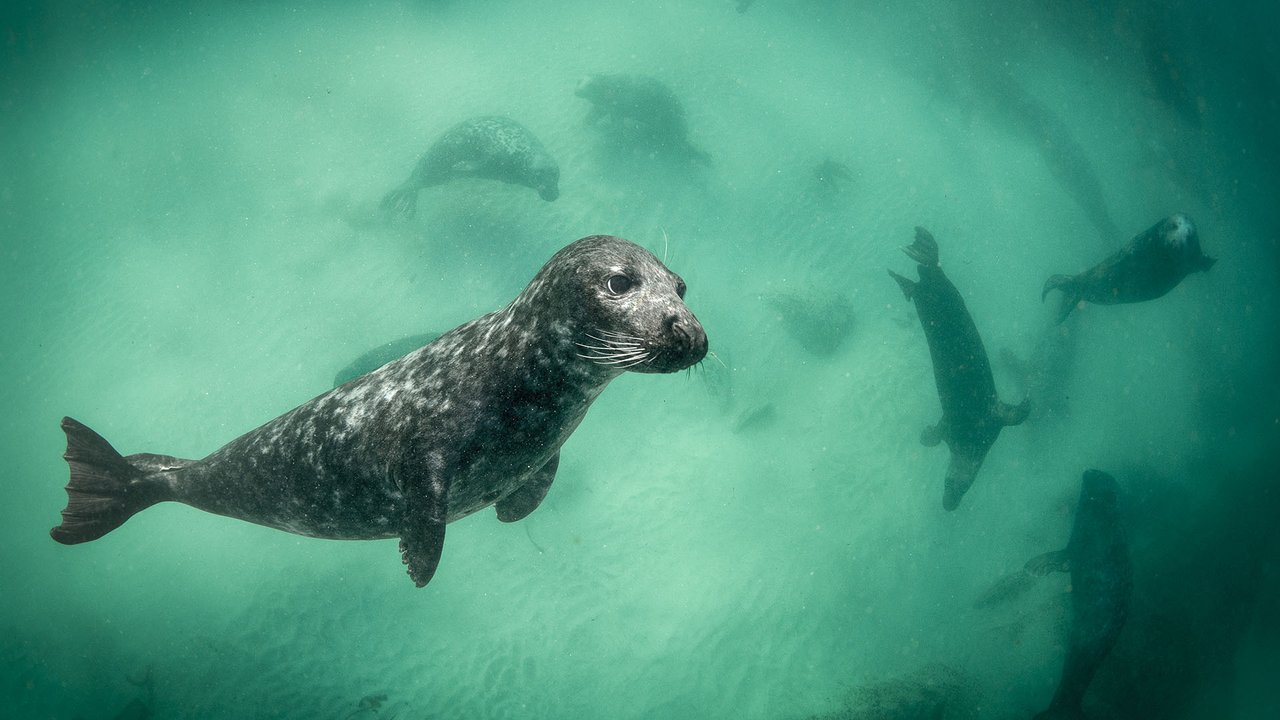 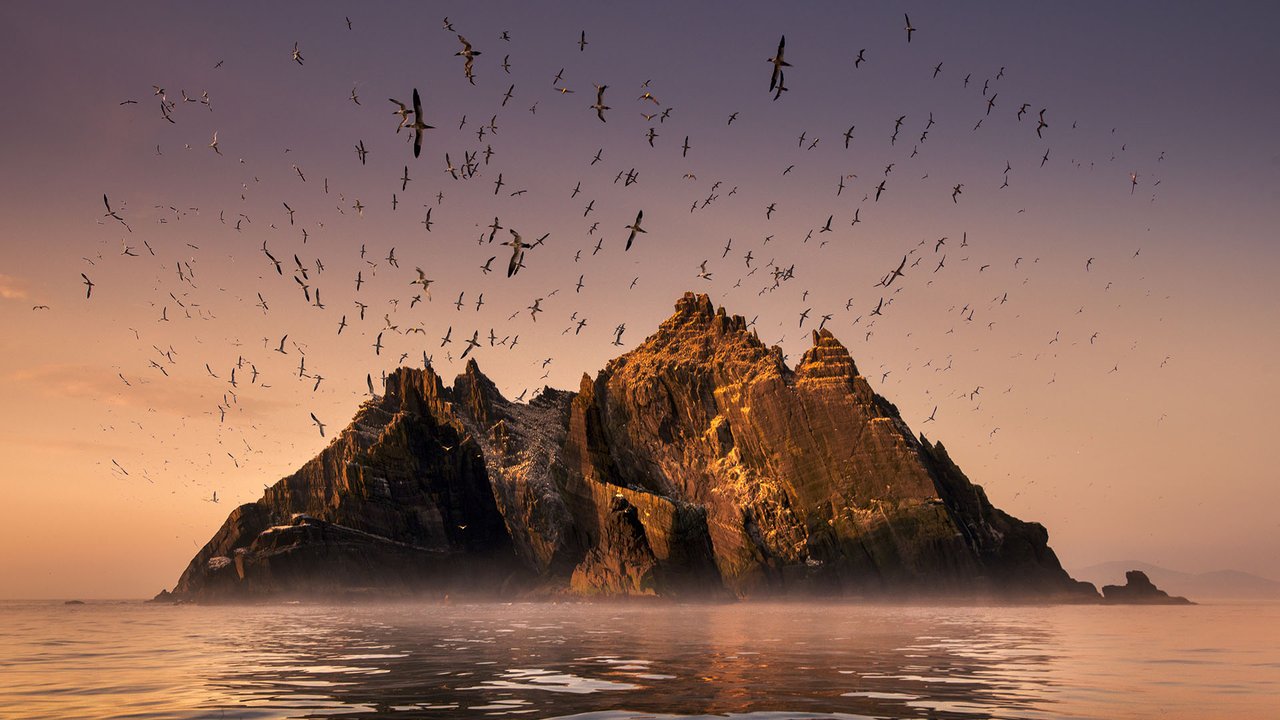 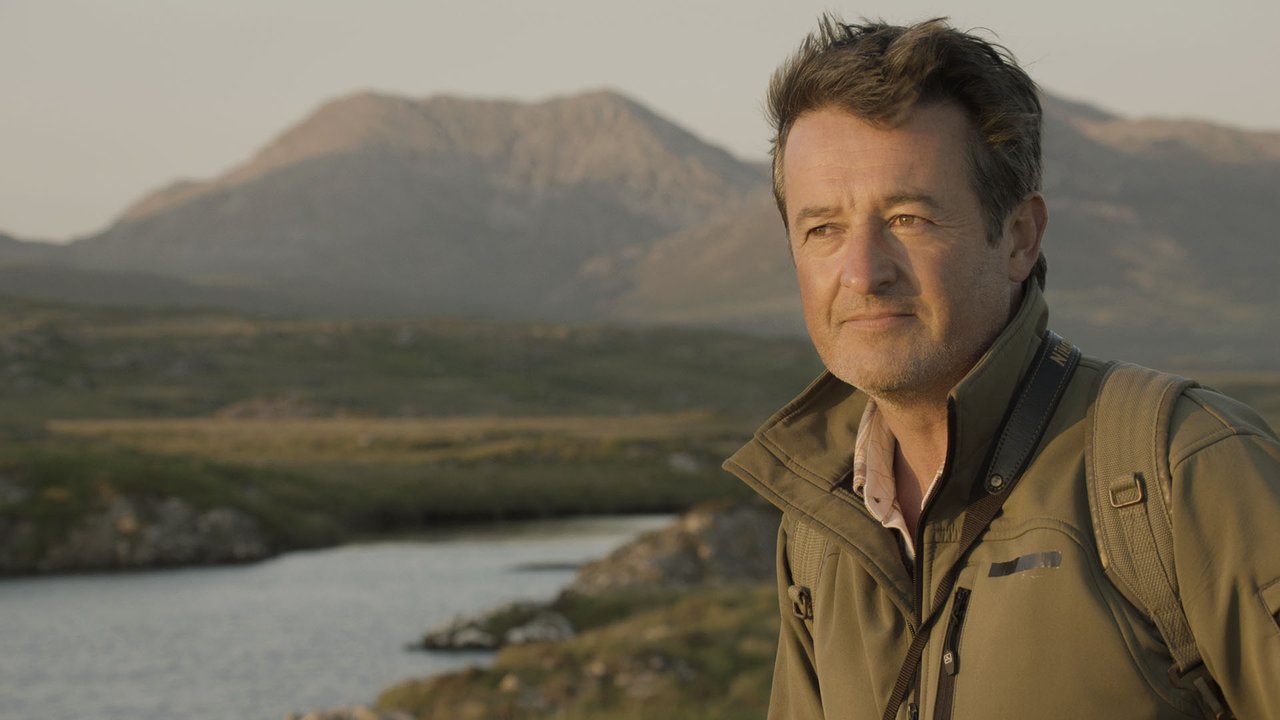 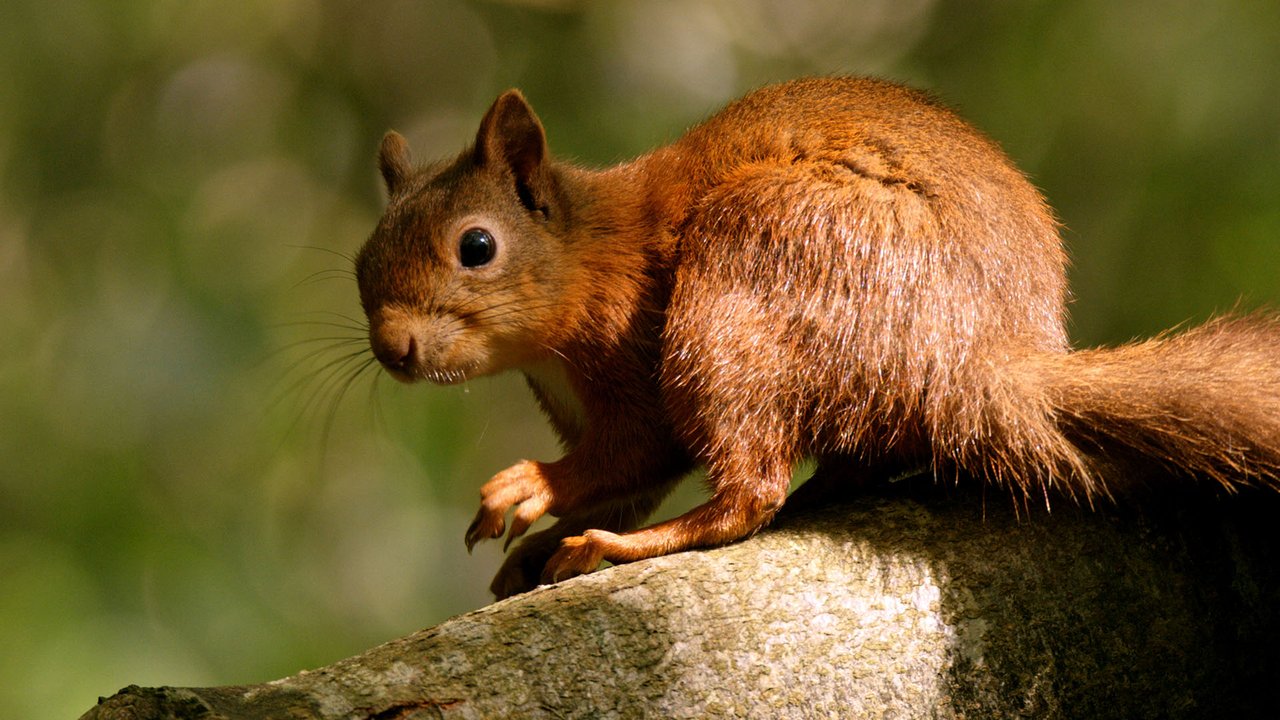 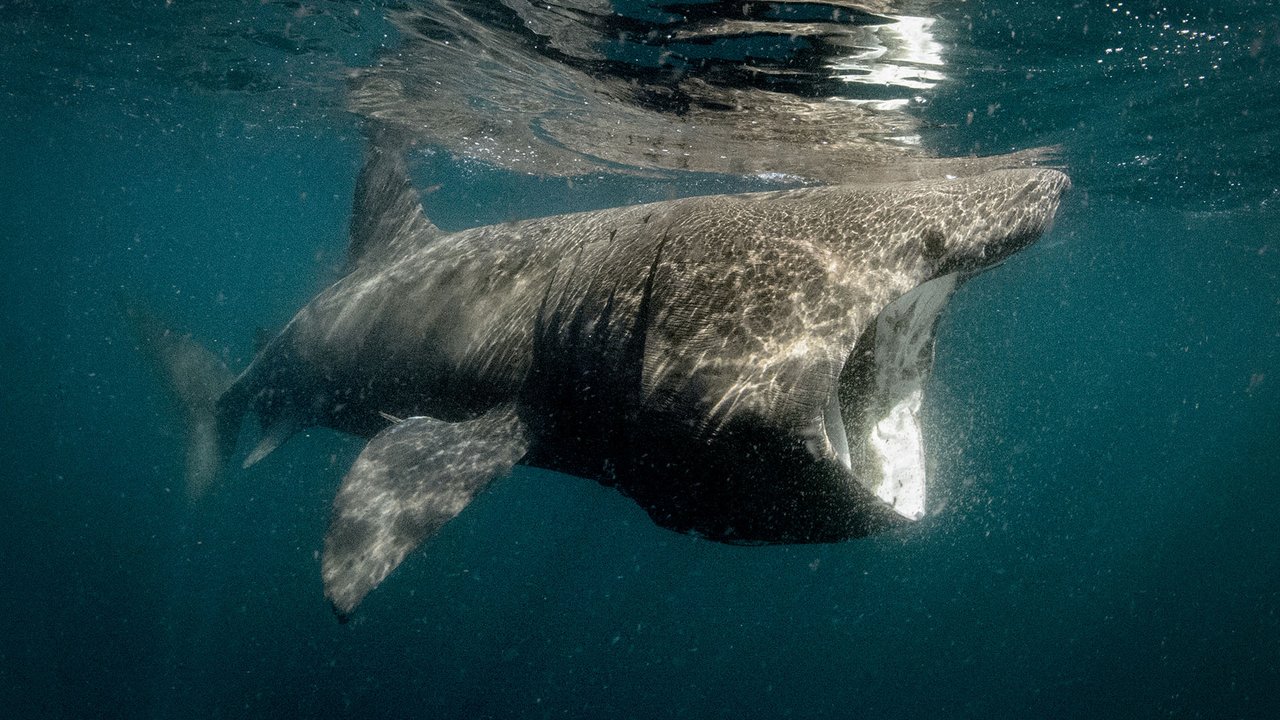 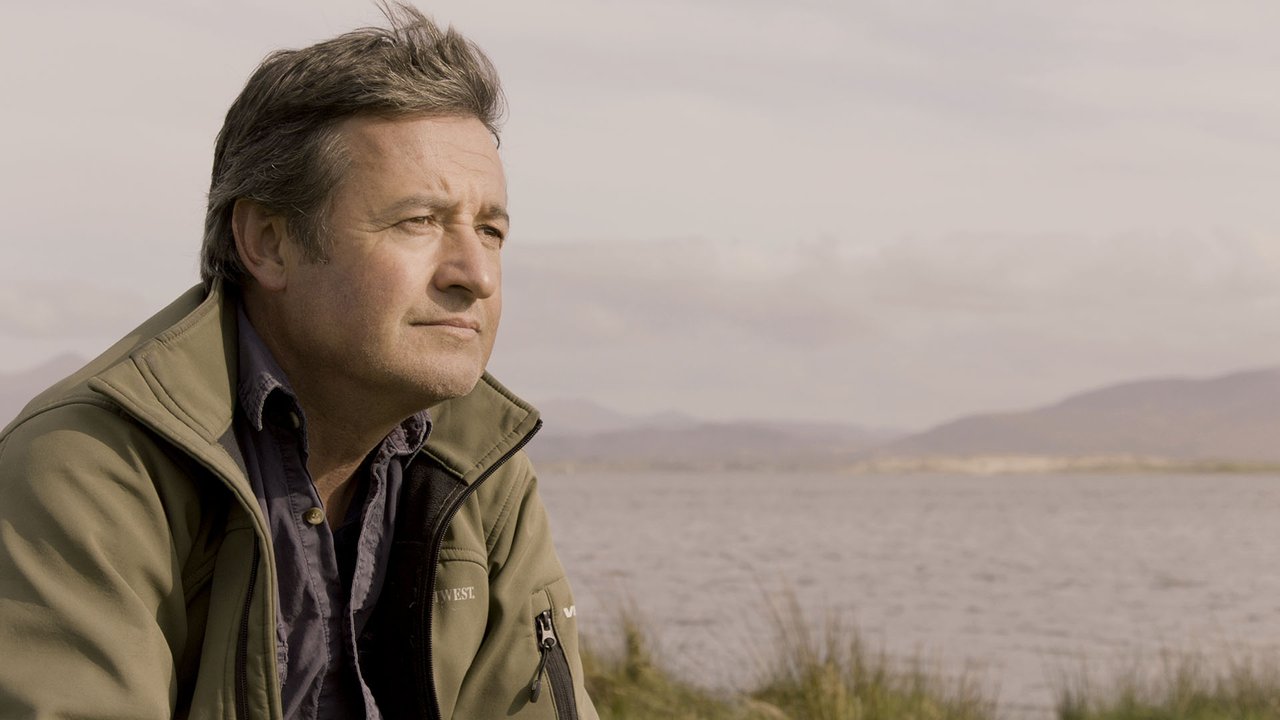 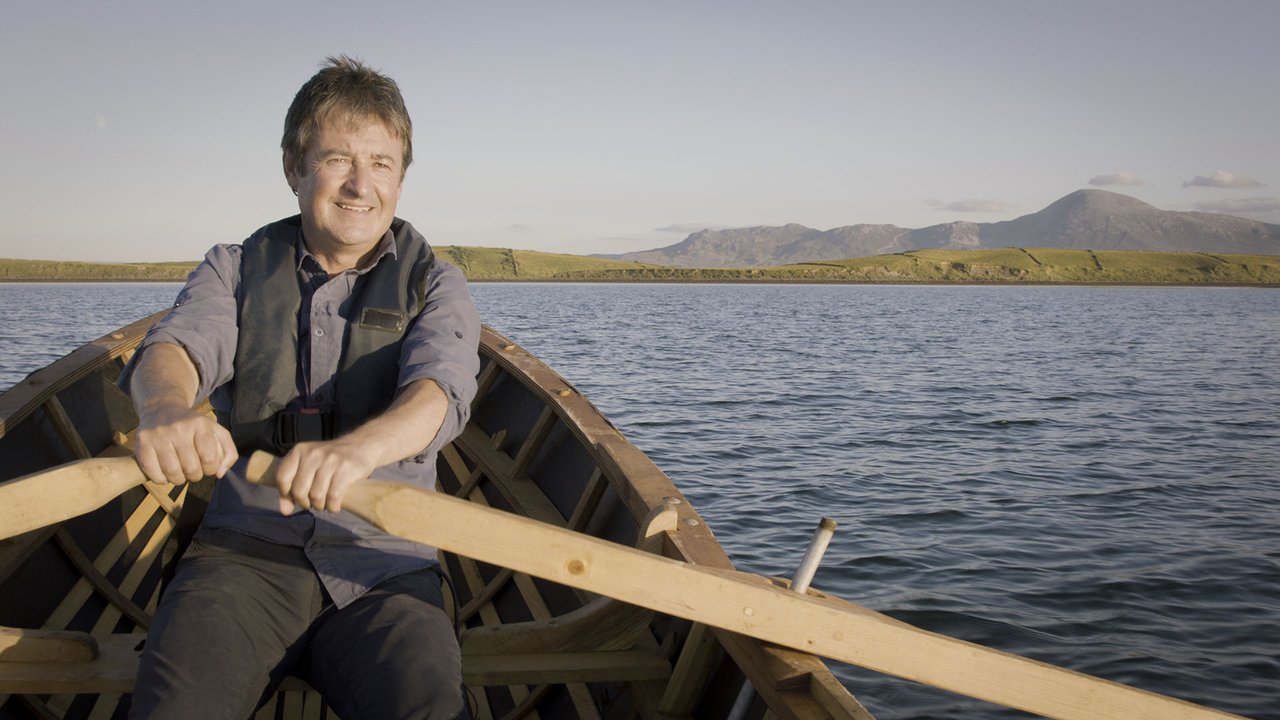 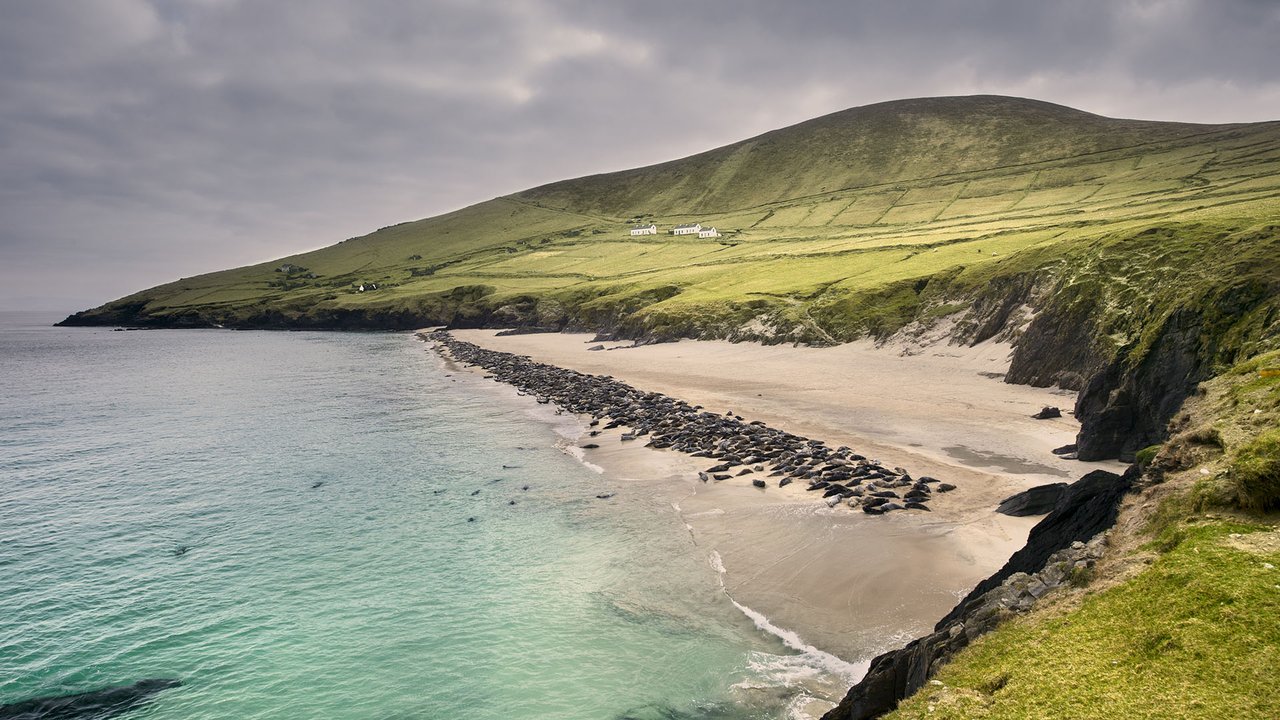 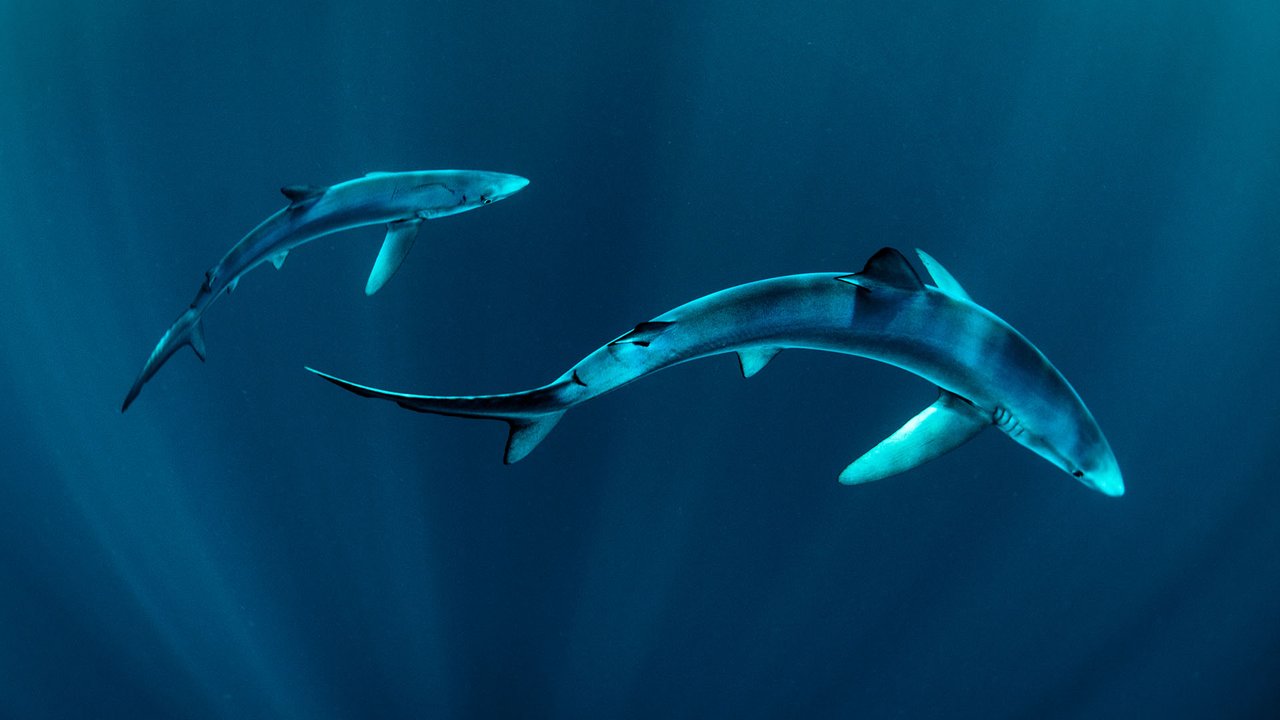 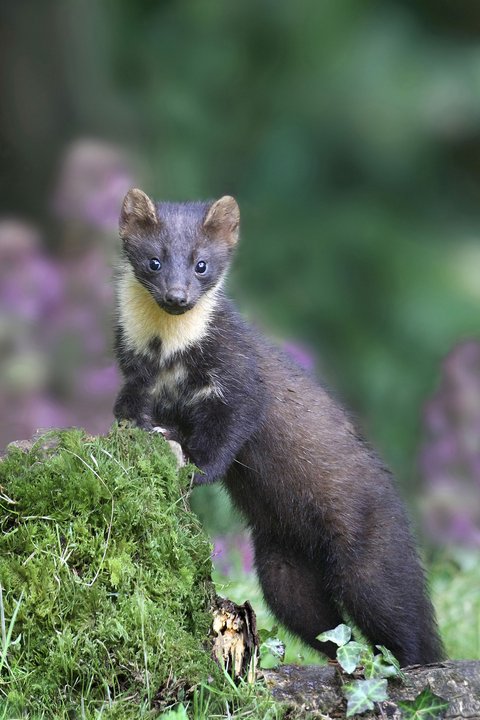 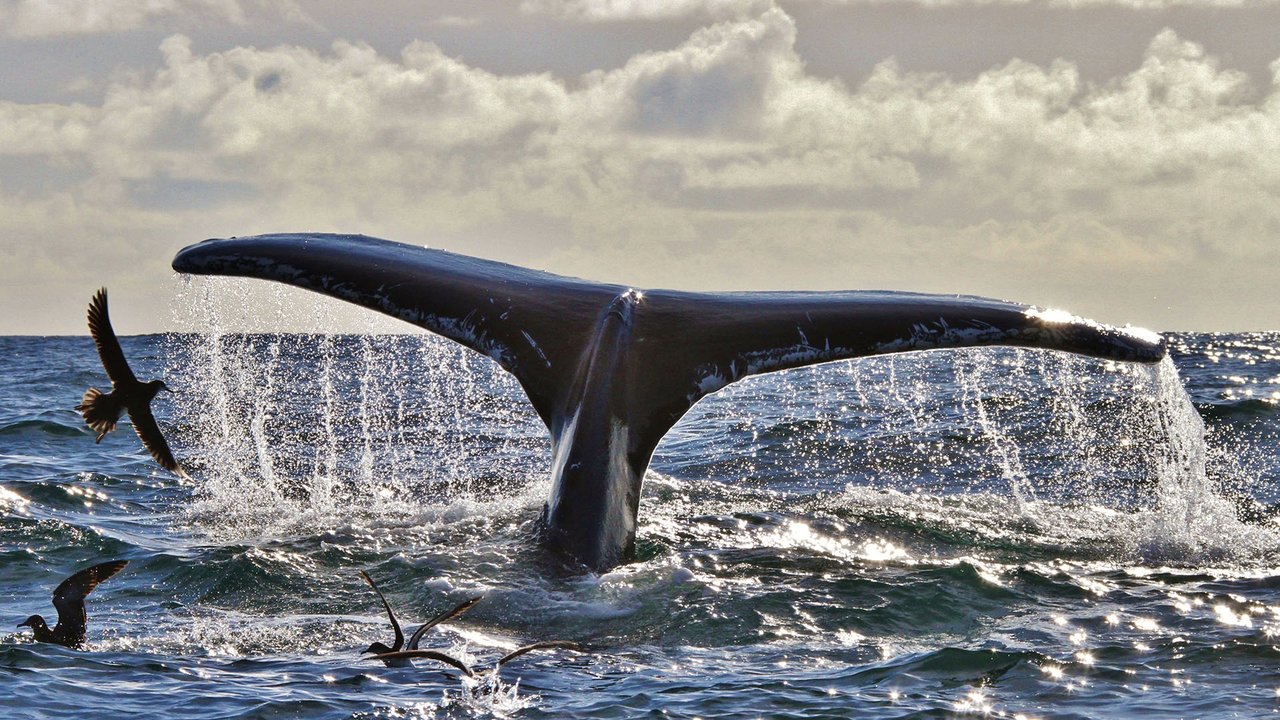 As never captured before, this special features Ireland’s west coast and wildlife wonders. Catch a glimpse of the Skellig Rocks — stormbound ocean pinnacles settled by early Christian monks 1,500 years ago — and the breaching Humpback whales newly arrived off the island’s southern shores. Witness Golden Eagles fighting the gales of the northern highlands, and the majestic Salmon returning from the Arctic to face upriver into some of the purest freshwaters in Europe. Explore the clash of Ireland’s last surviving Red Deer stags echoing through the island’s highest mountains.

Hosted by wildlife cameraman Colin Stafford-Johnson, this two-hour show follows him on a journey along Ireland’s Atlantic coast from the southwest corner of the island to finish on the tip of Northern Ireland. Along the way, he gives intimate personal insights into the wild animals and wild places he discovers along the way.

"Ireland's Wild Coast" was produced by Crossing the Line Productions. 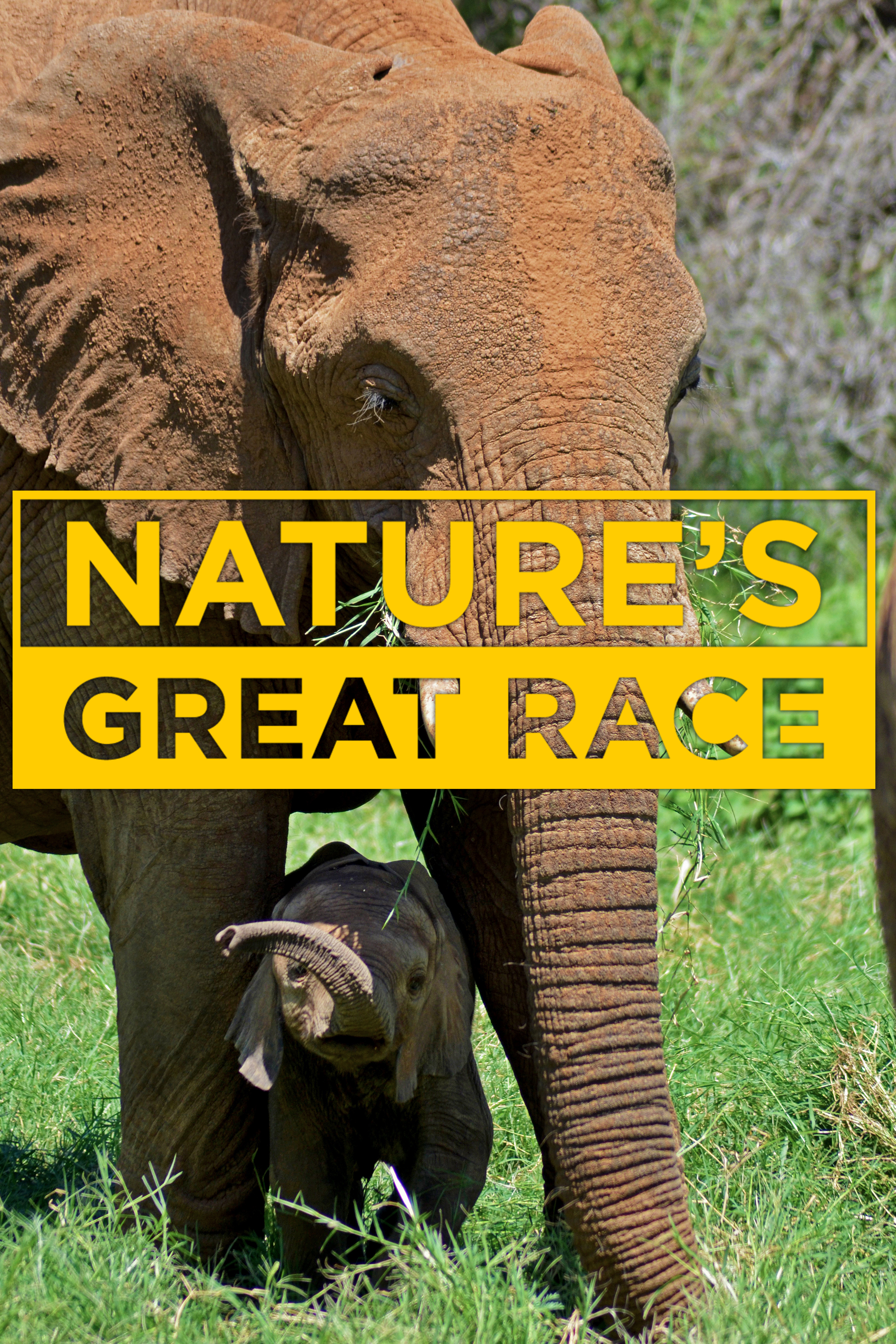 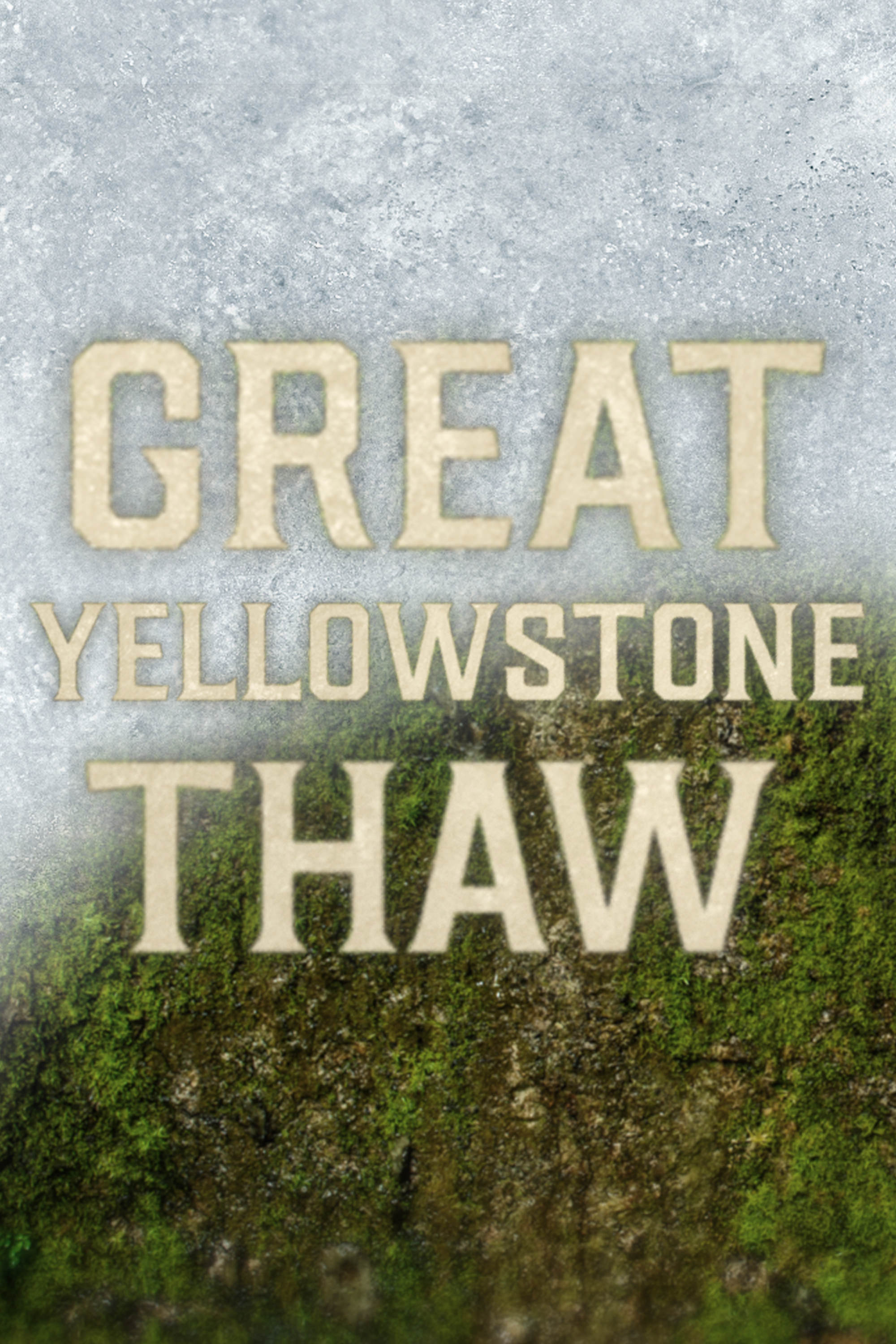 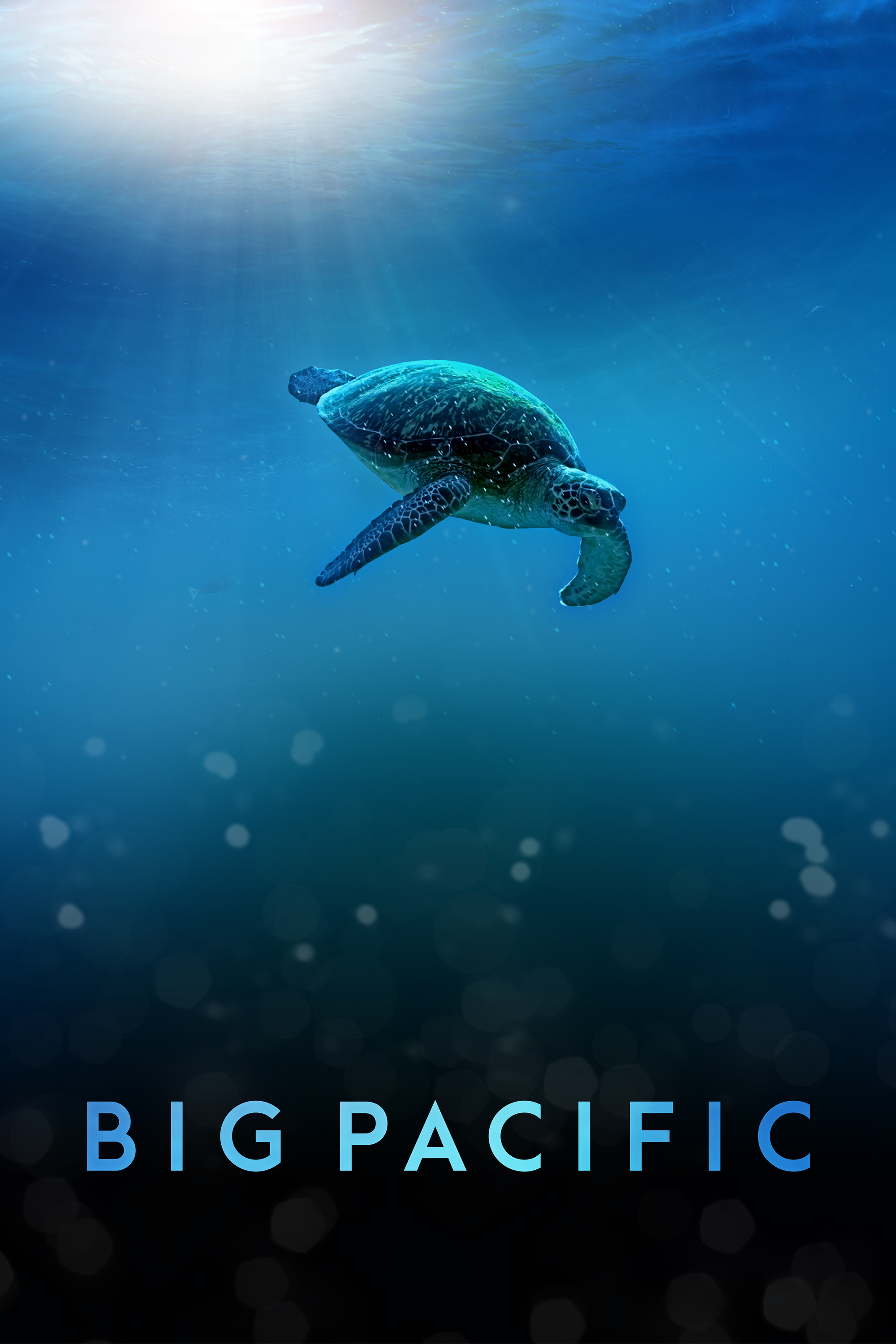 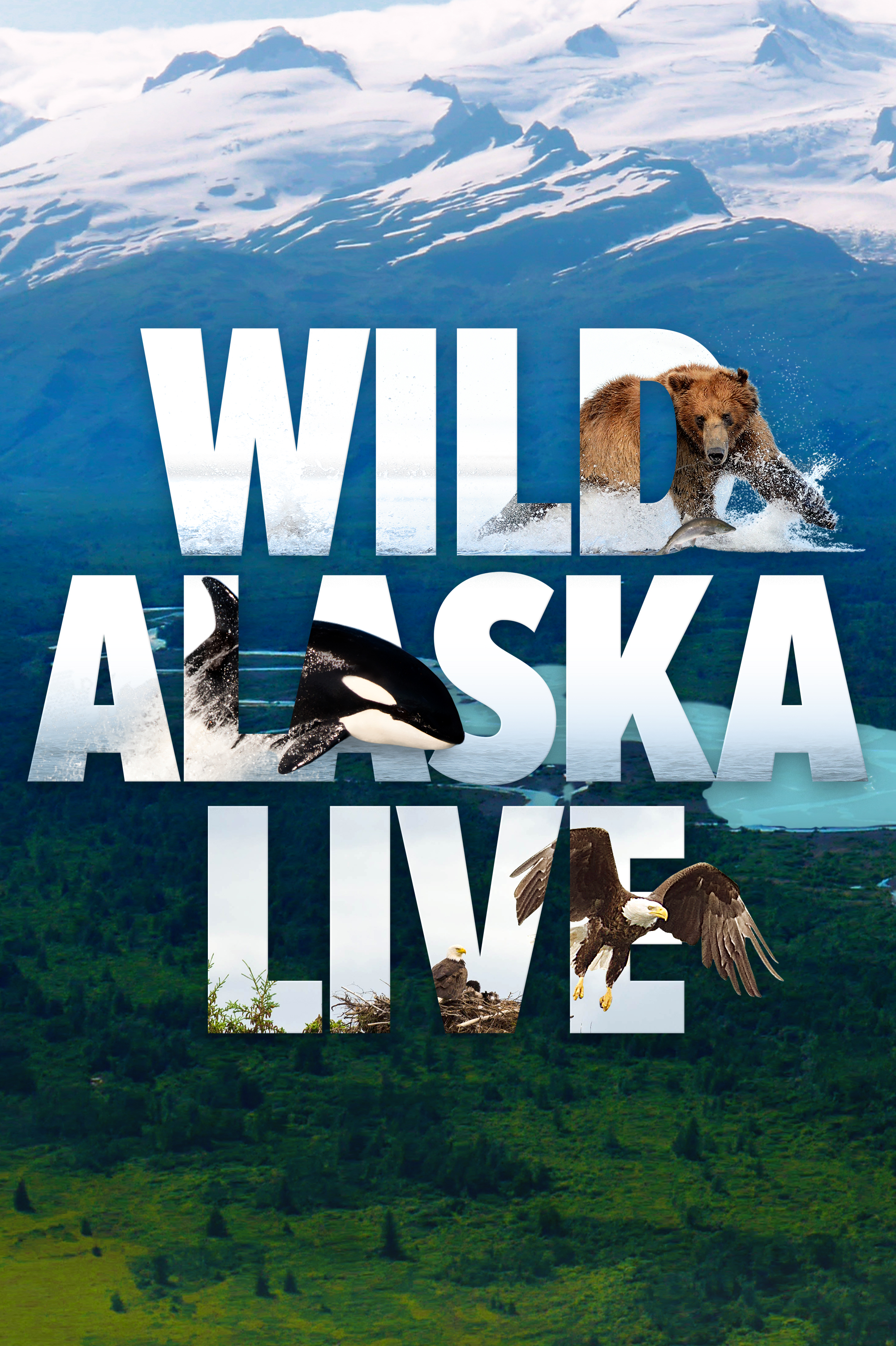