It's boom time in Jamestown, and Virginia promises riches and freedom.

It’s boom time in Jamestown but success brings the scrutiny of the Crown and there are few in the settlement who have nothing to hide. Relations with the Native Americans offer hope and advancement for the settlers until greed for land and want of power corrupts those with influence. What ensues is devastating conflict; the fallout of which will shape the New World for centuries to come. 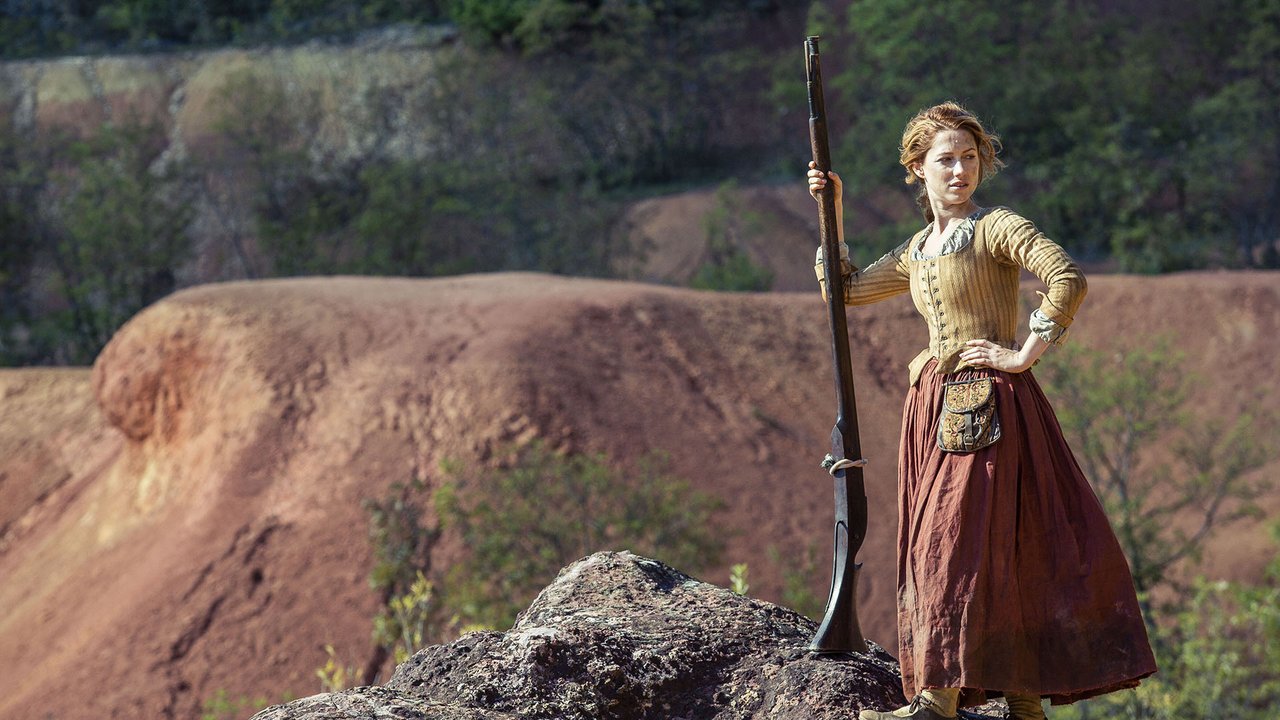 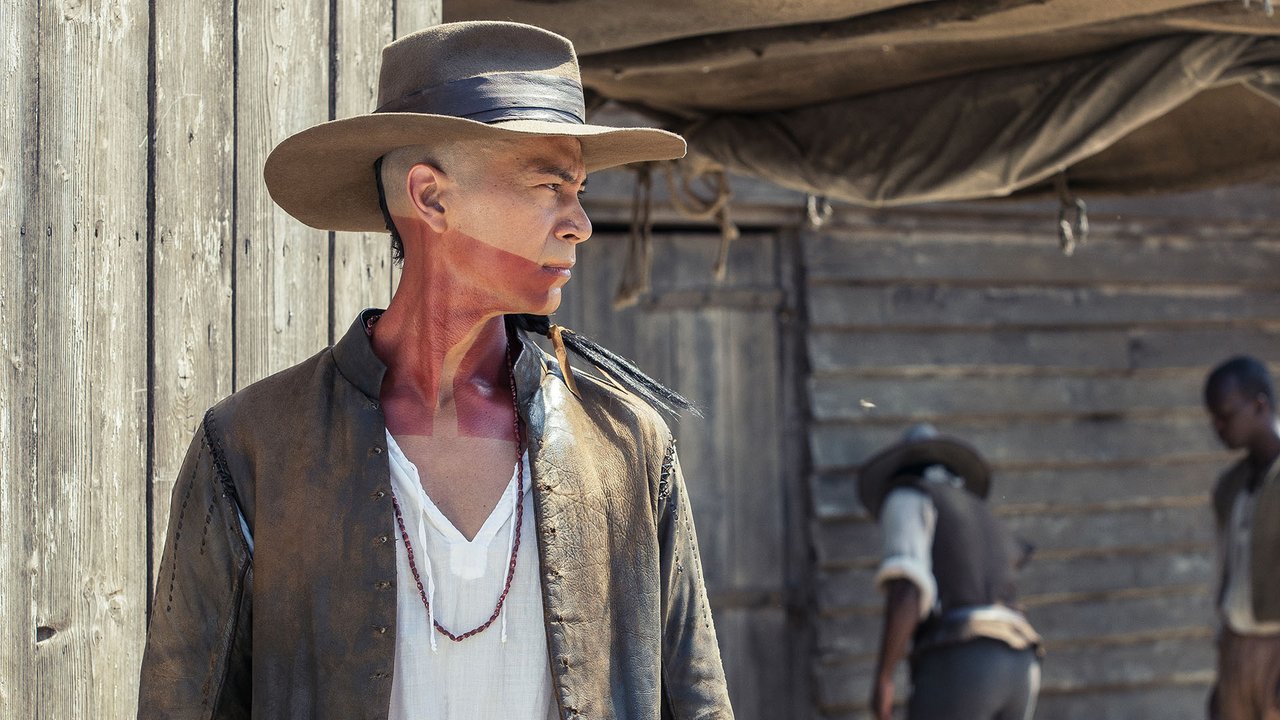 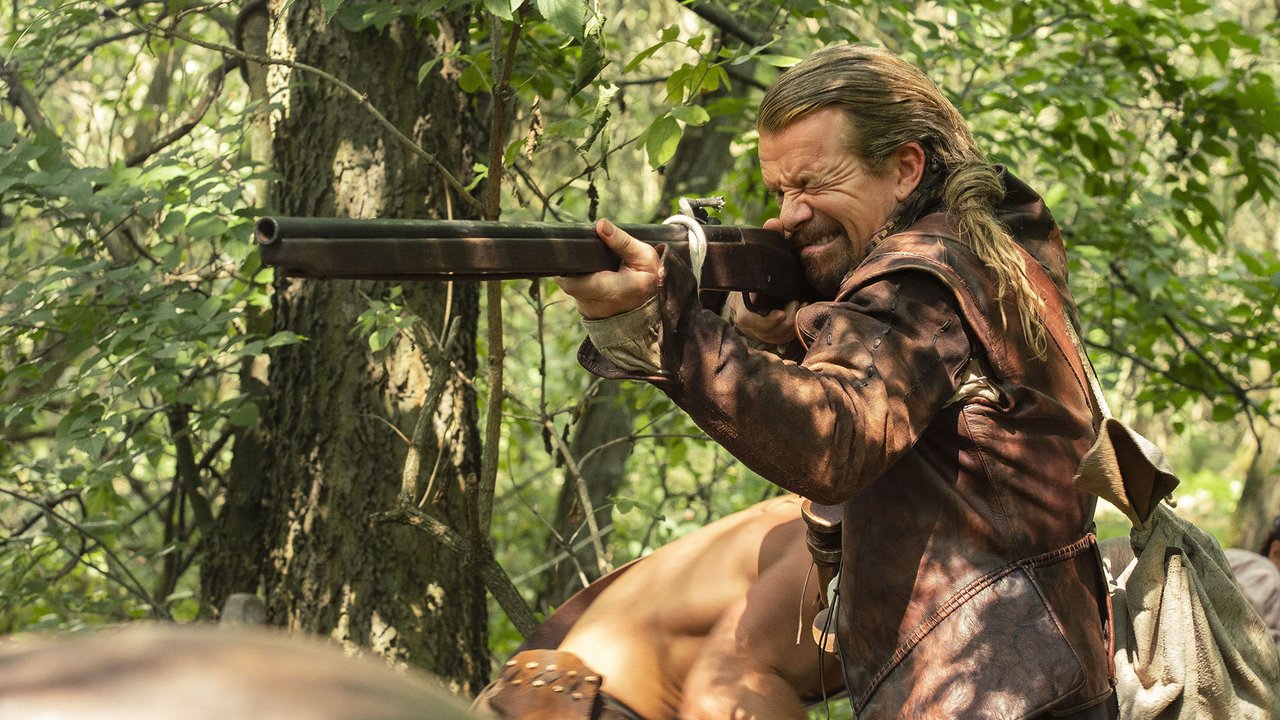 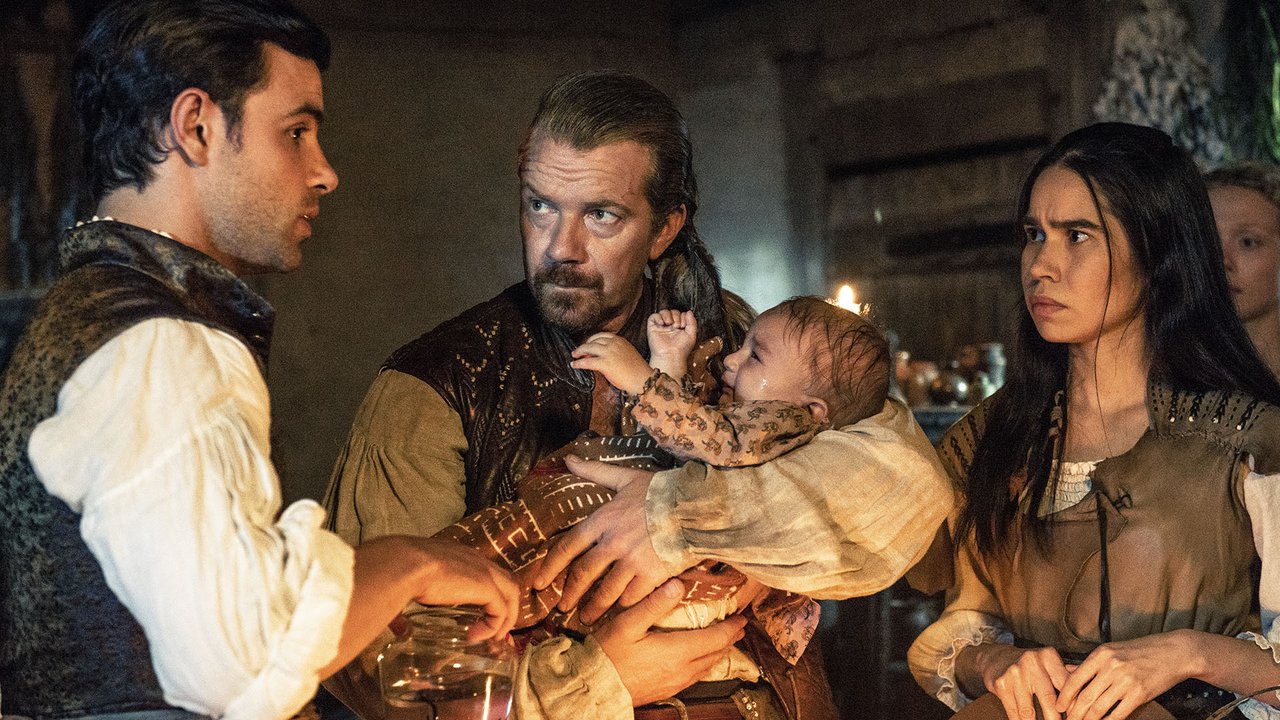 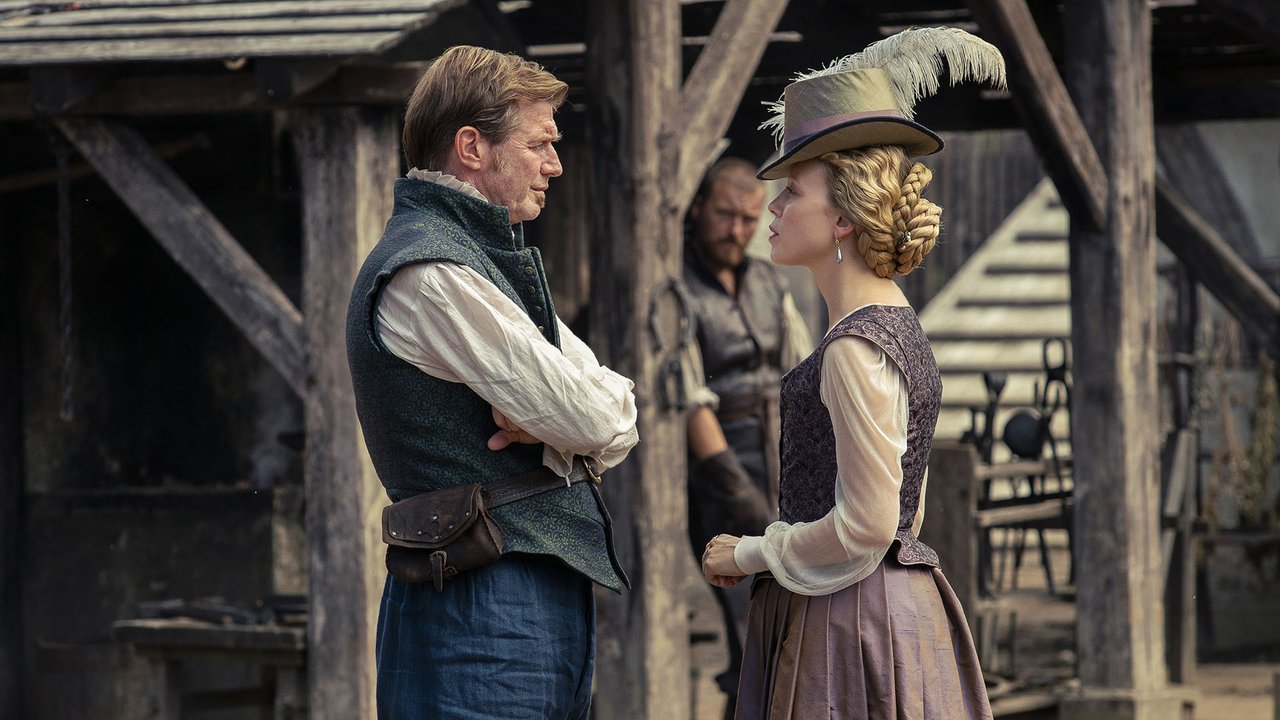 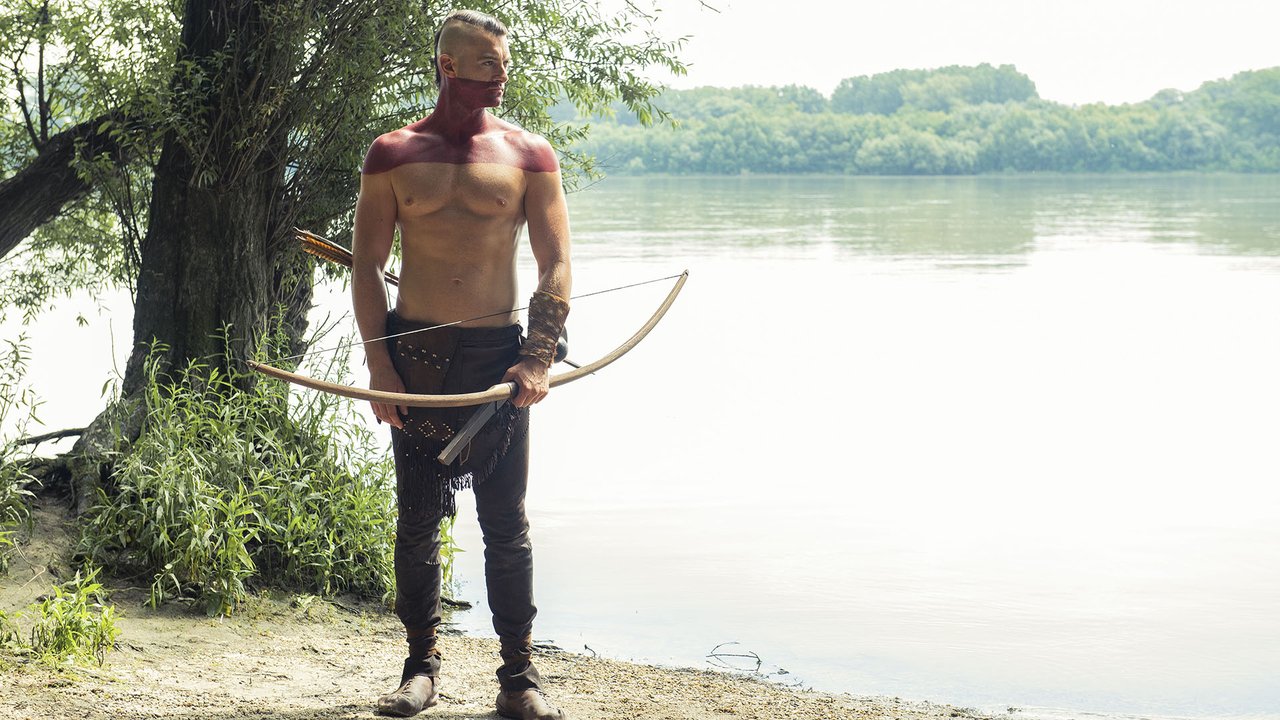 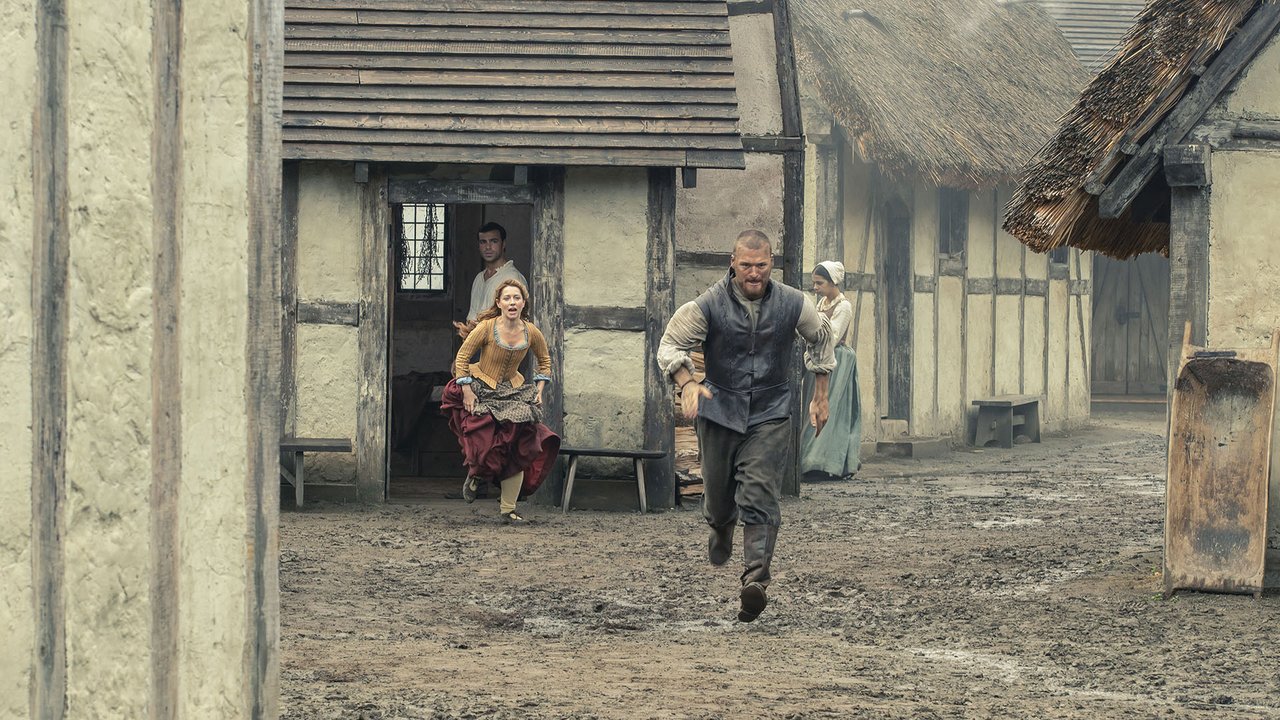 After the burning of her plantation, Jocelyn regains her thirst for advancement. Banished Silas is devoted to his life with the Pamunkey, forcing Alice to make a devastating decision. Yeardley proves that disloyalty will not be tolerated.

Henry and Winganuske clash when their child falls ill. A rebellious young boy arrives in town and Meredith takes an instant shine to him. Jocelyn sees an opportunity to forge a relationship with the Pamunkey and does so to spite Yeardley.

Maria forms a plan which could secure a new life for her and Pedro. Silas seeks revenge against Yeardley, jeopardizing his place with the Pamunkey. Jocelyn learns that Willmus suspects her; she tries to woo him but may have met her match.

An extraordinary creature transfixes the town and a race to capture it ensues. Silas must face the consequences of his attack on Yeardley, whilst Opechancanough makes a bold political move. Jocelyn finally weakens the unfathomable Willmus.

When Chacrow comes to live in Jamestown, his relationship with Silas is tested to the extreme. Yeardley plans for the future which spells disaster for Pedro and Maria. Jocelyn resorts to drastic measures to extract the truth from Willmus.

Pedro seeks revenge after devastating news. Willmus challenges James Read about his past, and Pedro doubts the blacksmith’s loyalty. Jocelyn realizes that if she wants to see Yeardley overthrown, she must take matters into her own hands.

Jocelyn’s adventure tests friendships and leaves lives hanging in the balance. Maria and Temperance work together to manipulate Yeardley. When the Sharrows become embroiled with a notorious Pamunkey warrior, their actions prove disastrous.

Mercy and Pepper bring joy to the town but the Sharrows’ rivalry reaches breaking point. Jocelyn gives Yeardley one last challenge which will alter both their futures. Opechancanough initiates a bold plan that will change Jamestown forever. 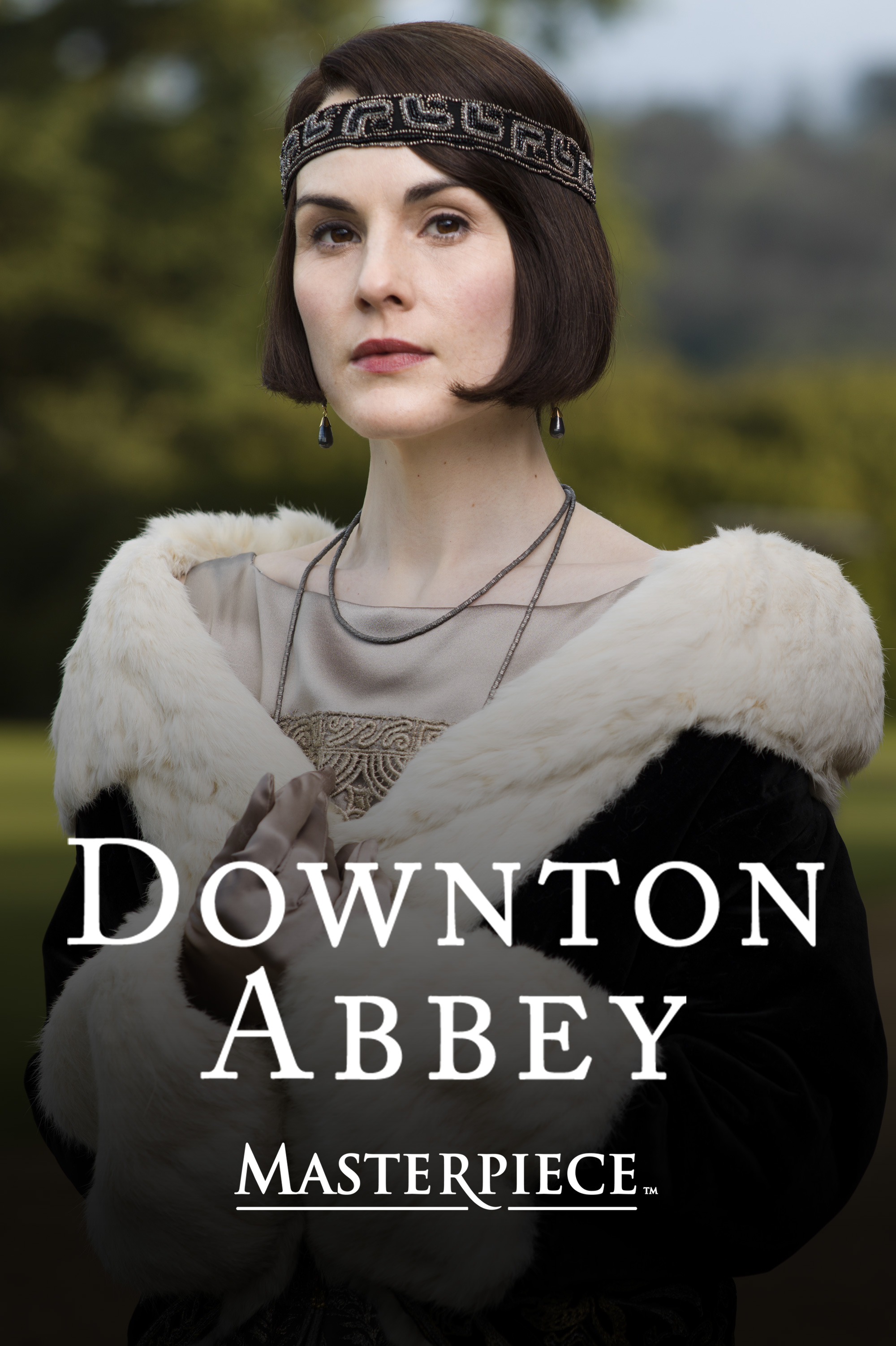 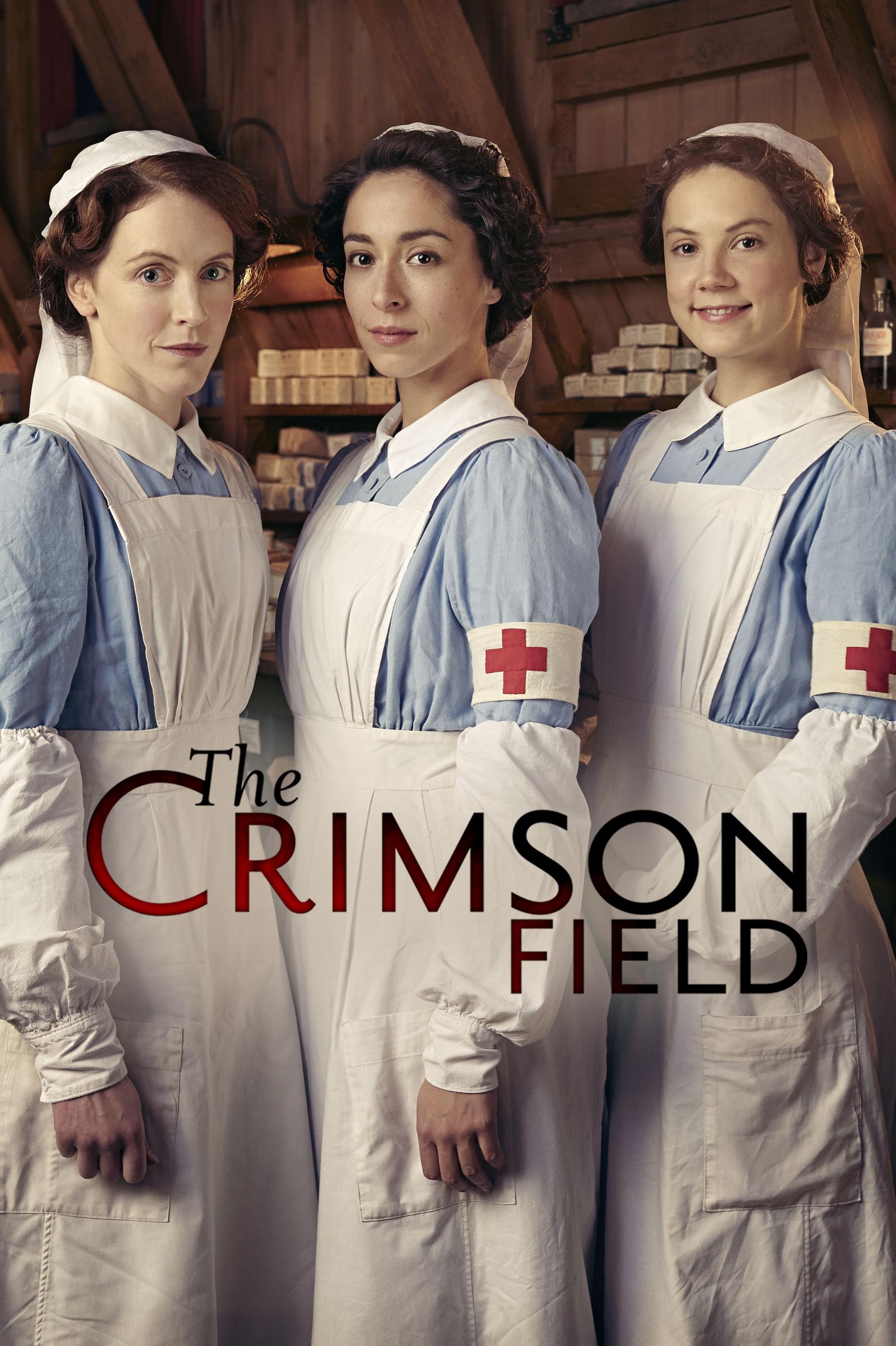 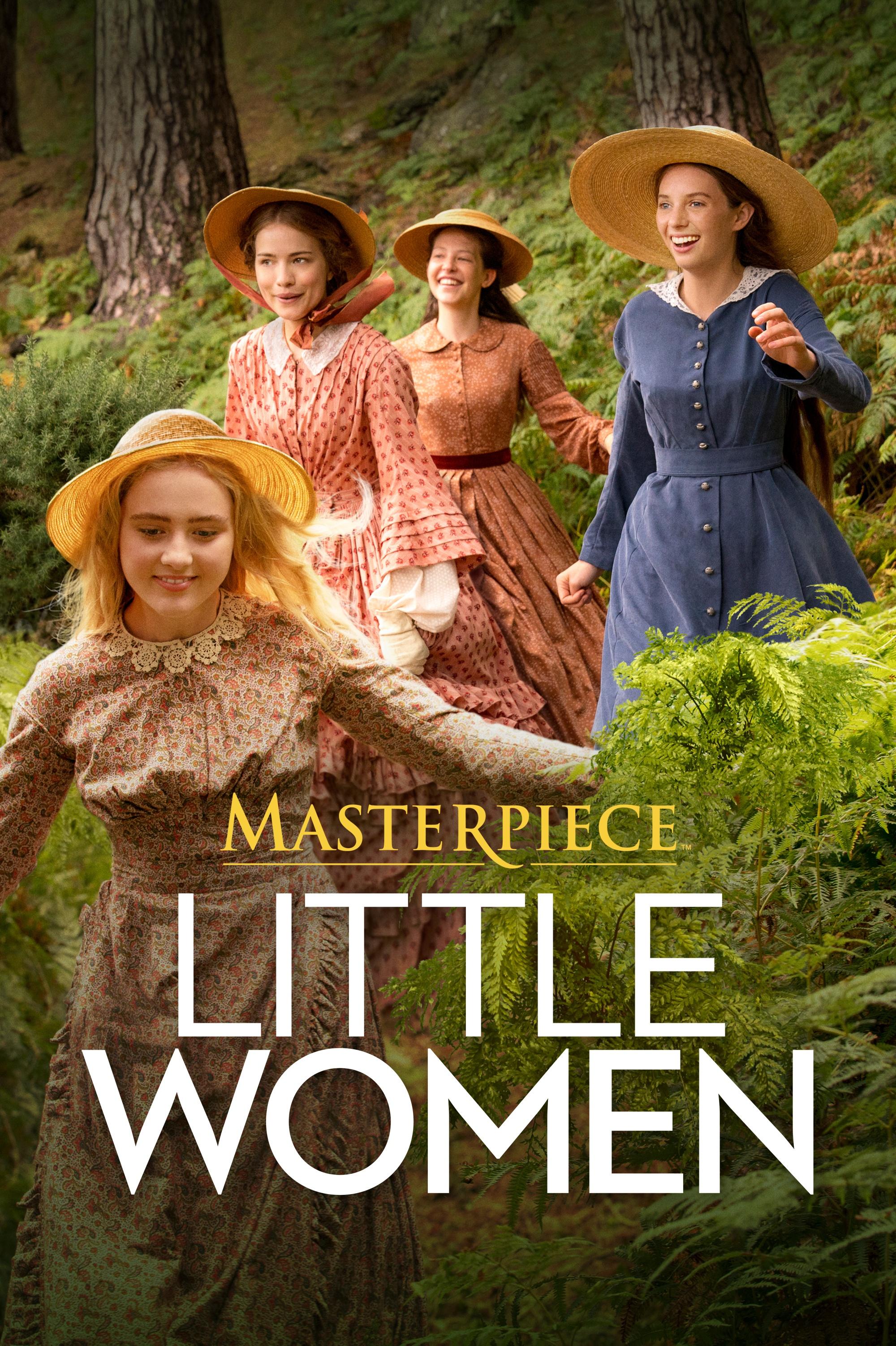 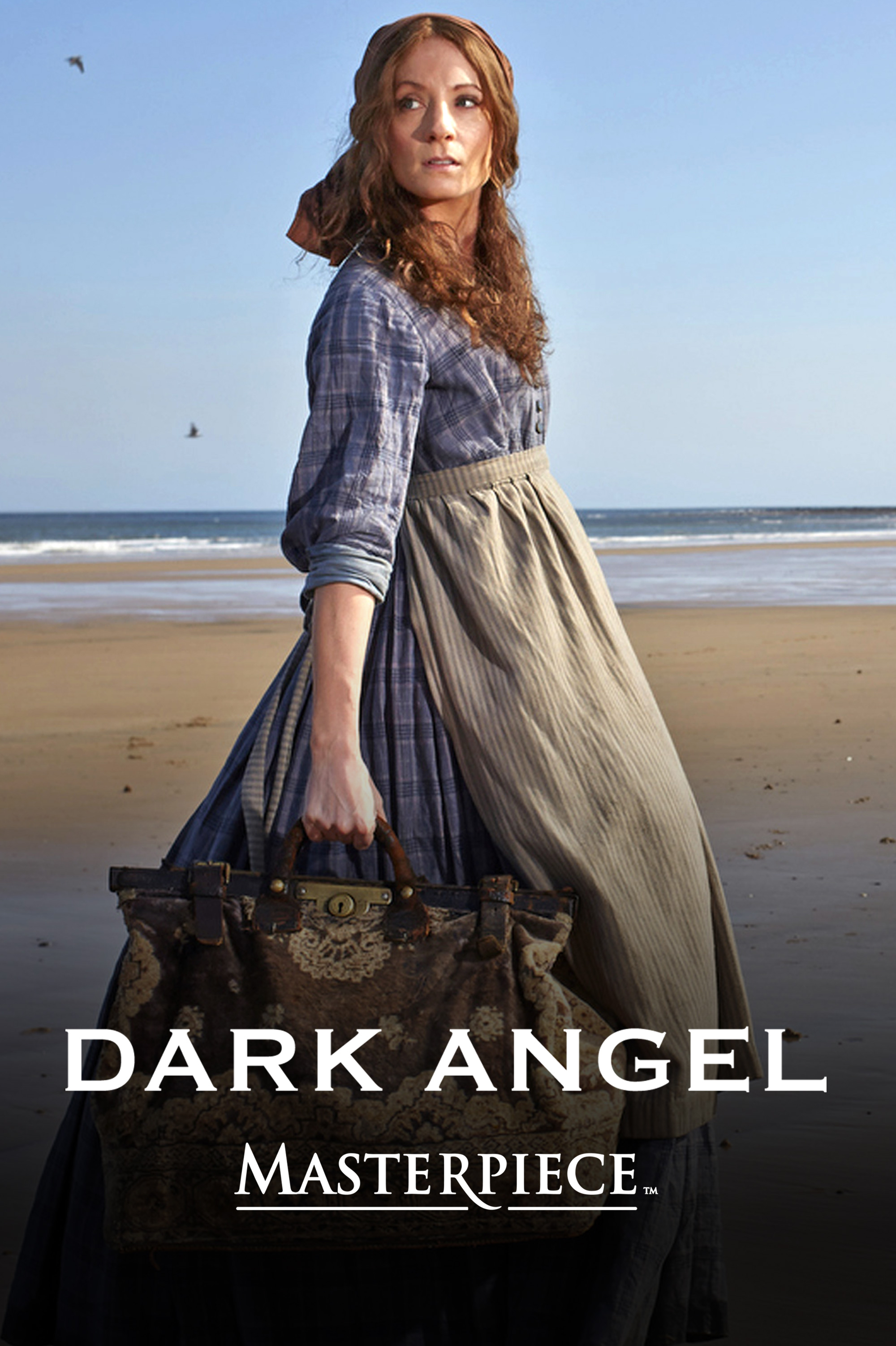