Discover the Roman power politics that may have led to the crucifixion of Jesus.

For almost two thousand years, the story of Jesus’ final days has been celebrated by Christians the world over. From Jesus’ triumphant entry into Jerusalem, through to his eventual crucifixion six days later, the key moments have been immortalized in countless films, pieces of music, and works of art.

But in recent years, some historians have begun to question inconsistencies in the Gospels’ version of events. They believe that the Gospels could hide a very different story; one that casts the historical Jesus in an entirely new light. Based on a new interpretation of contemporary historical events in Rome, "Last Days of Jesus" peels back thousands of years of tradition, to explore a new political context to the events in Jerusalem.

"Last Days of Jesus" explores how dramatic political events in Rome could have played a crucial role in shaping Jesus’ destiny, and examines an extraordinary political alliance that altered the course of history.

A Closer Look at "Last Days of Jesus" 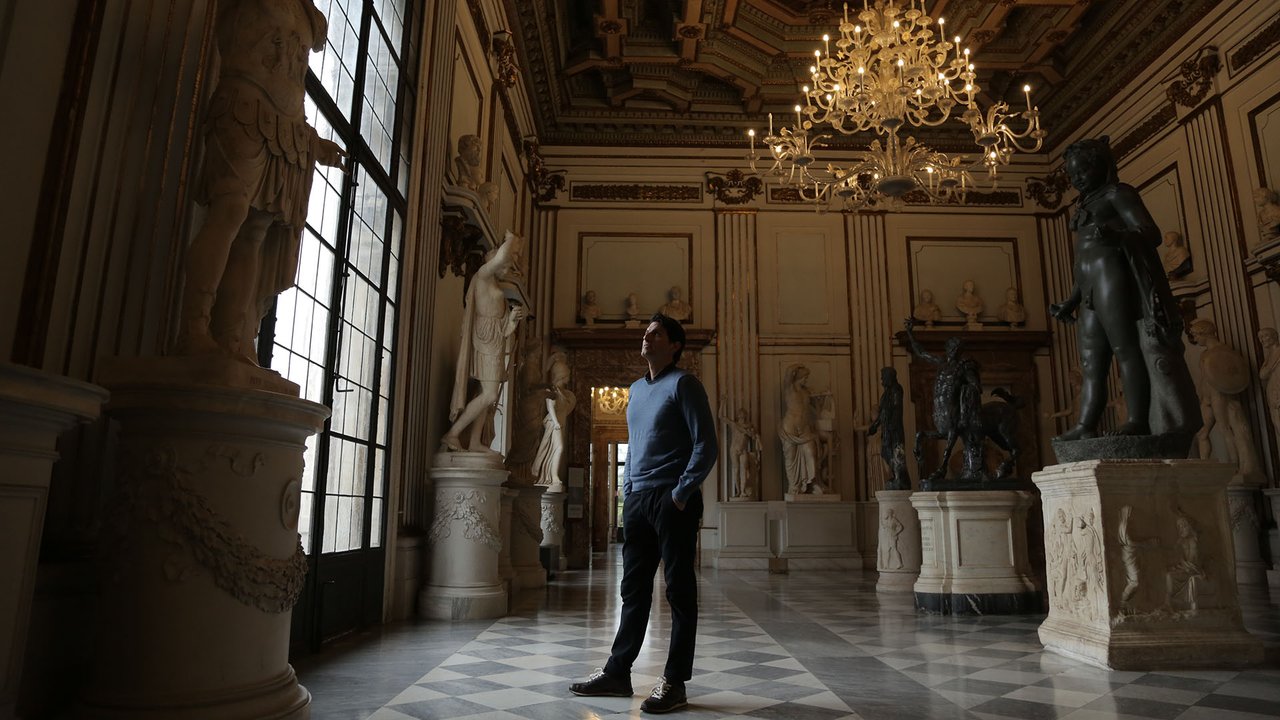 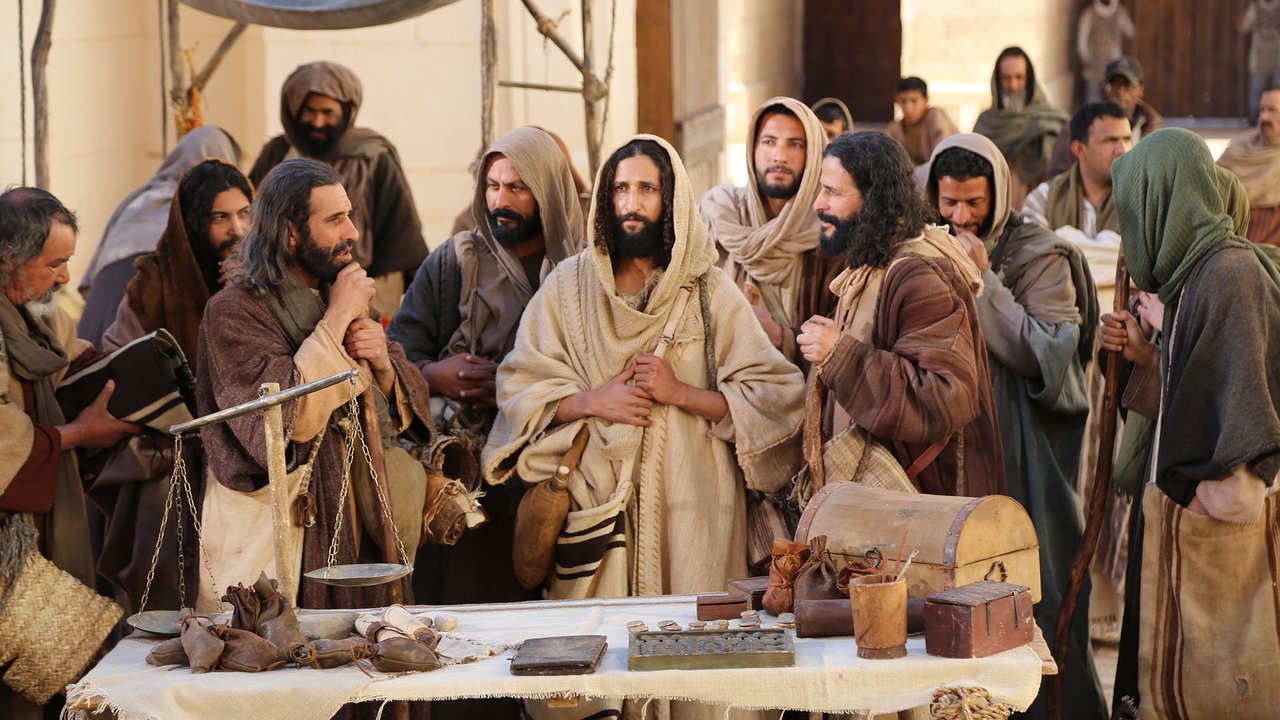 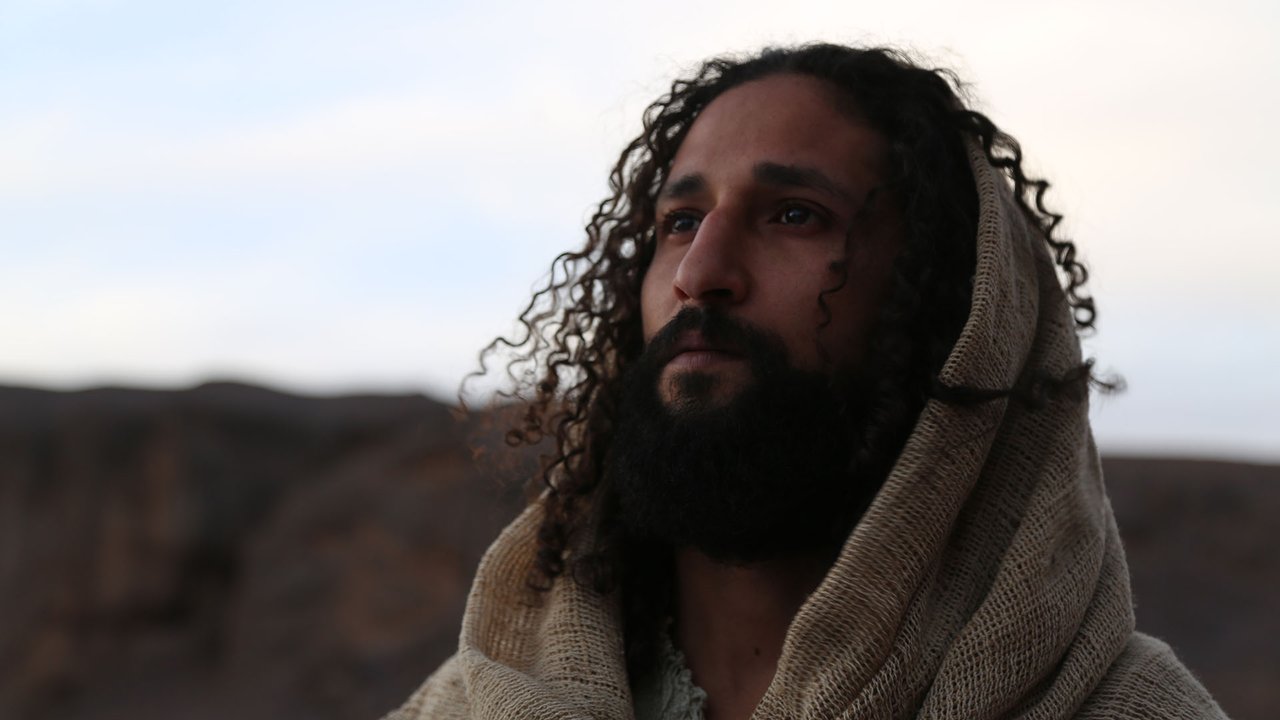 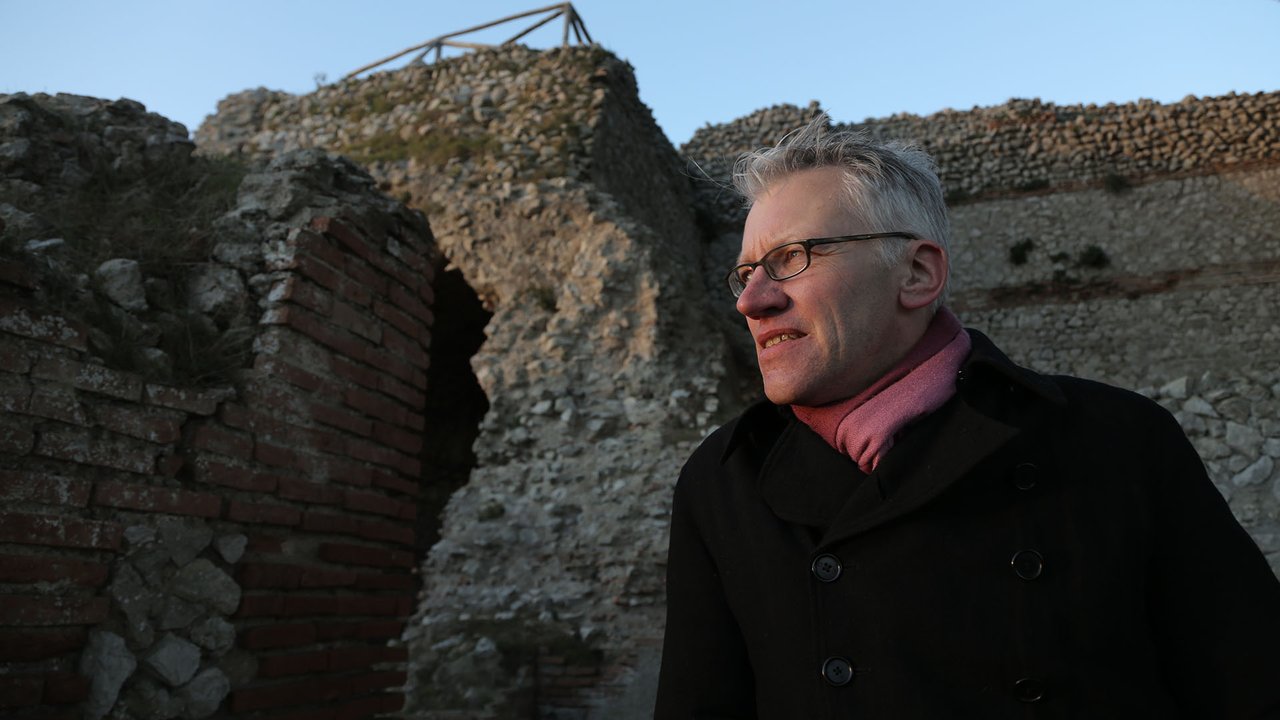 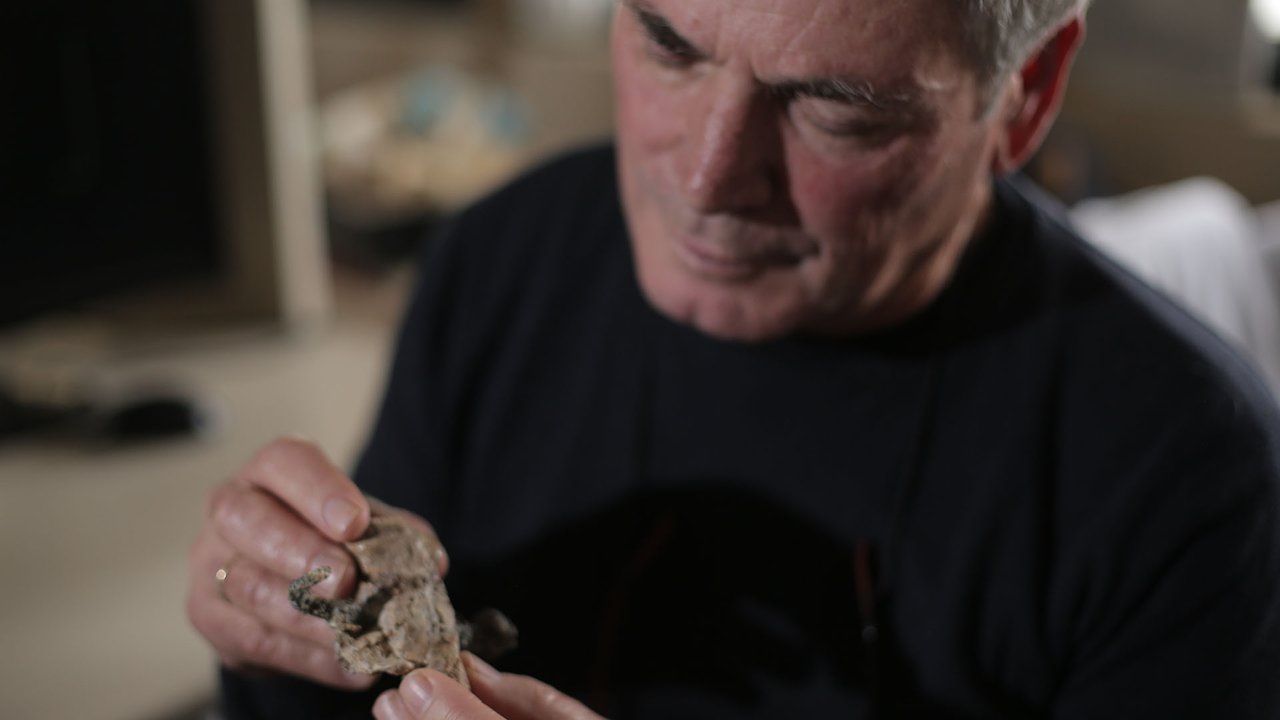 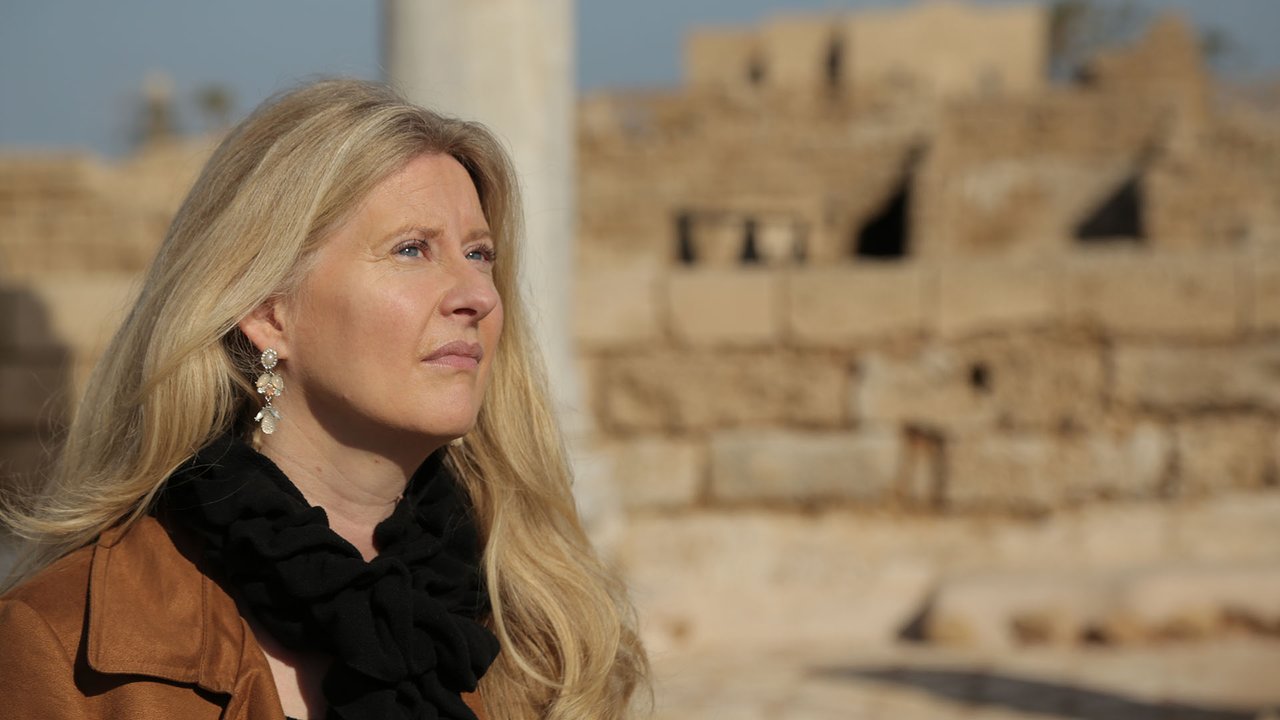 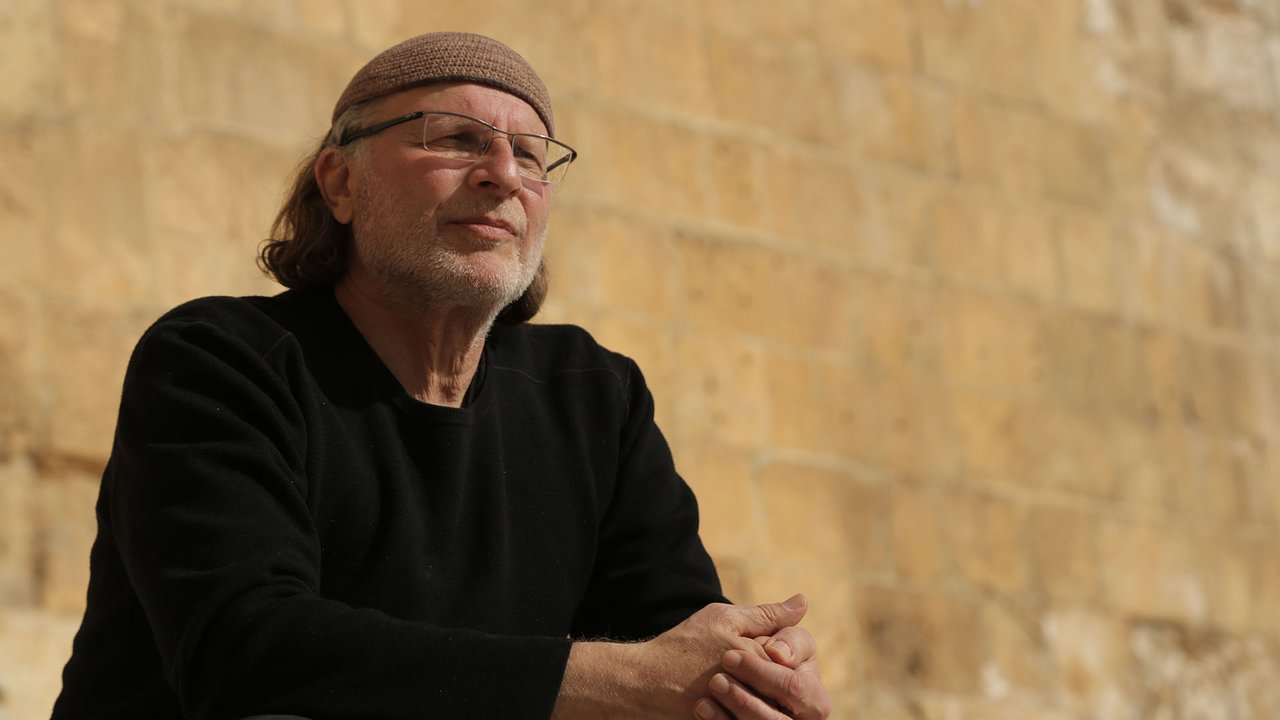 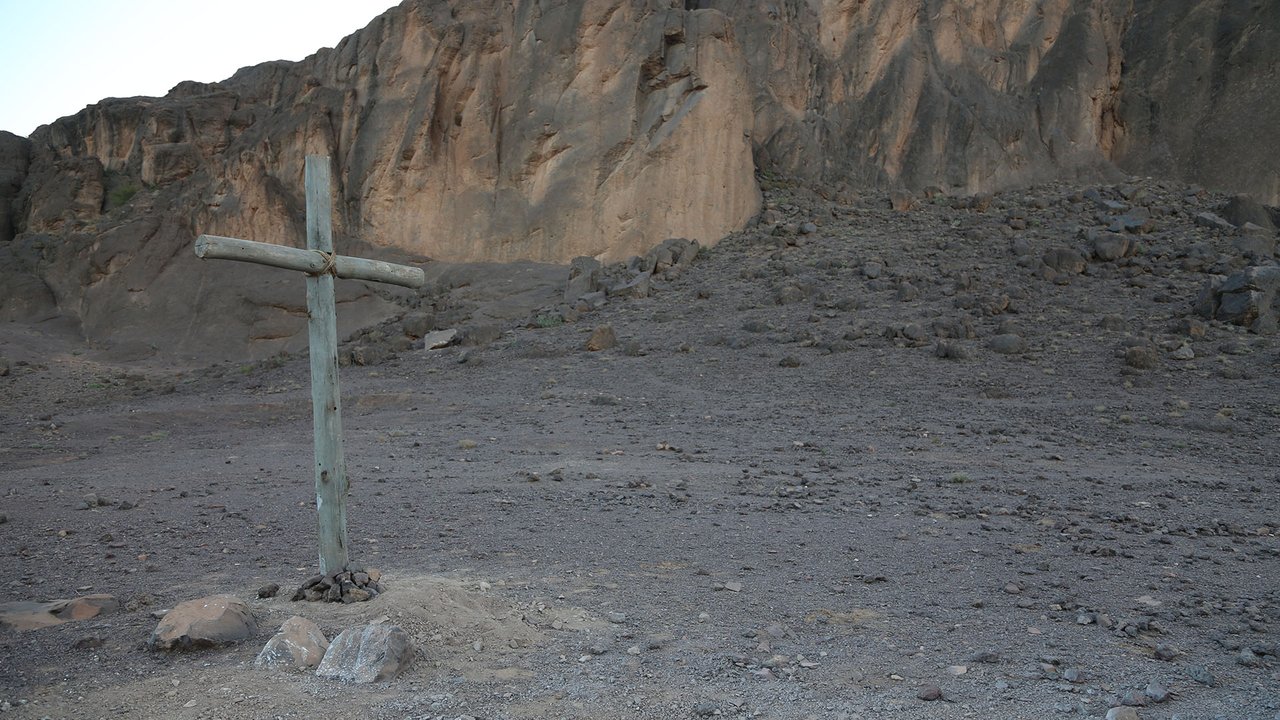 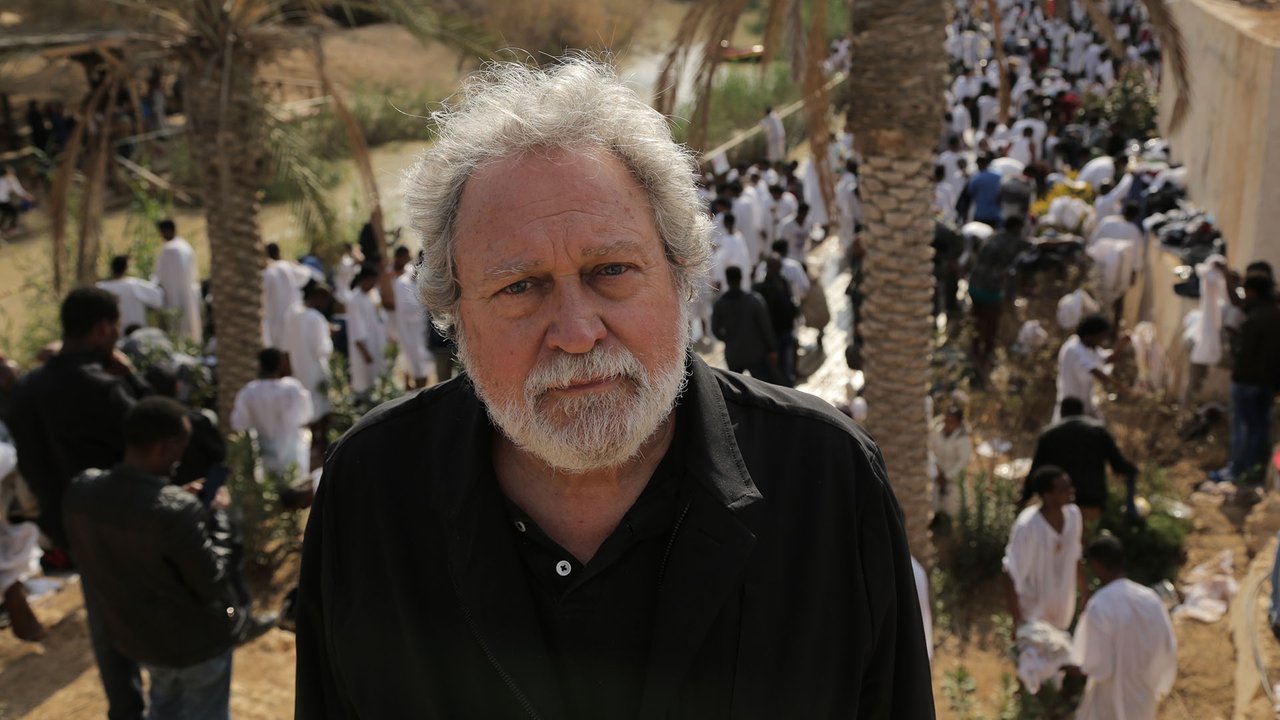 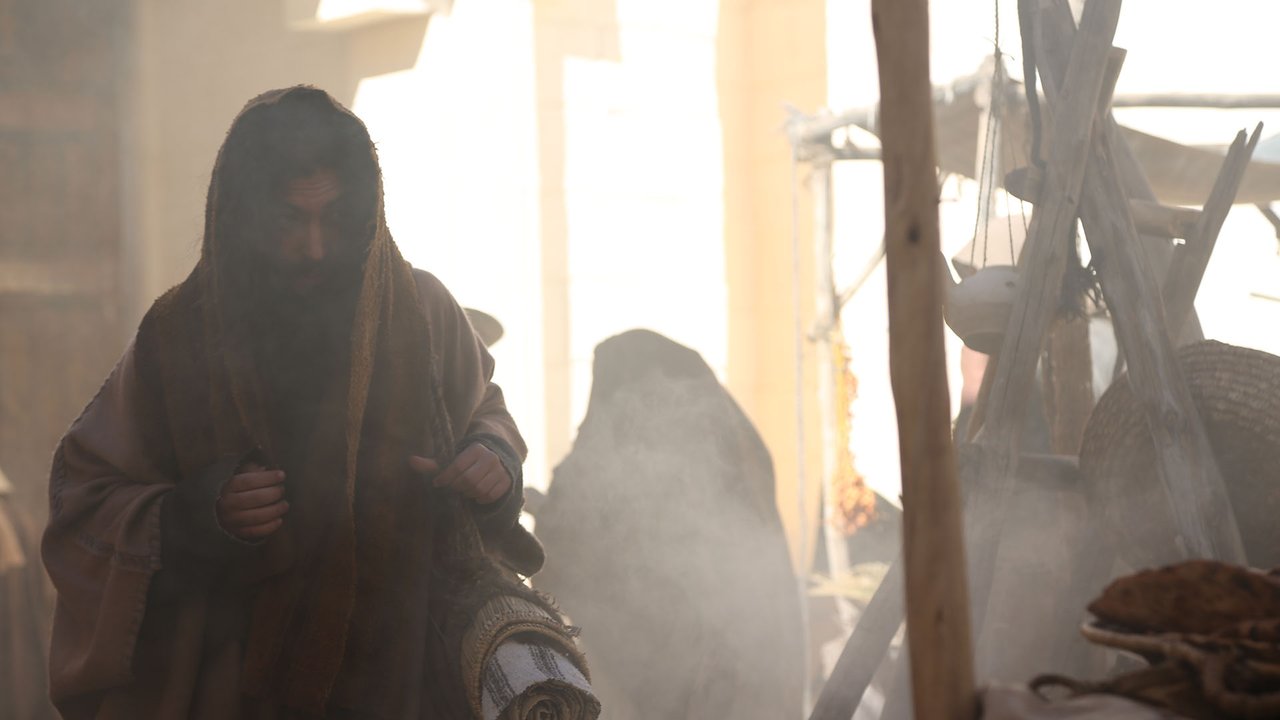 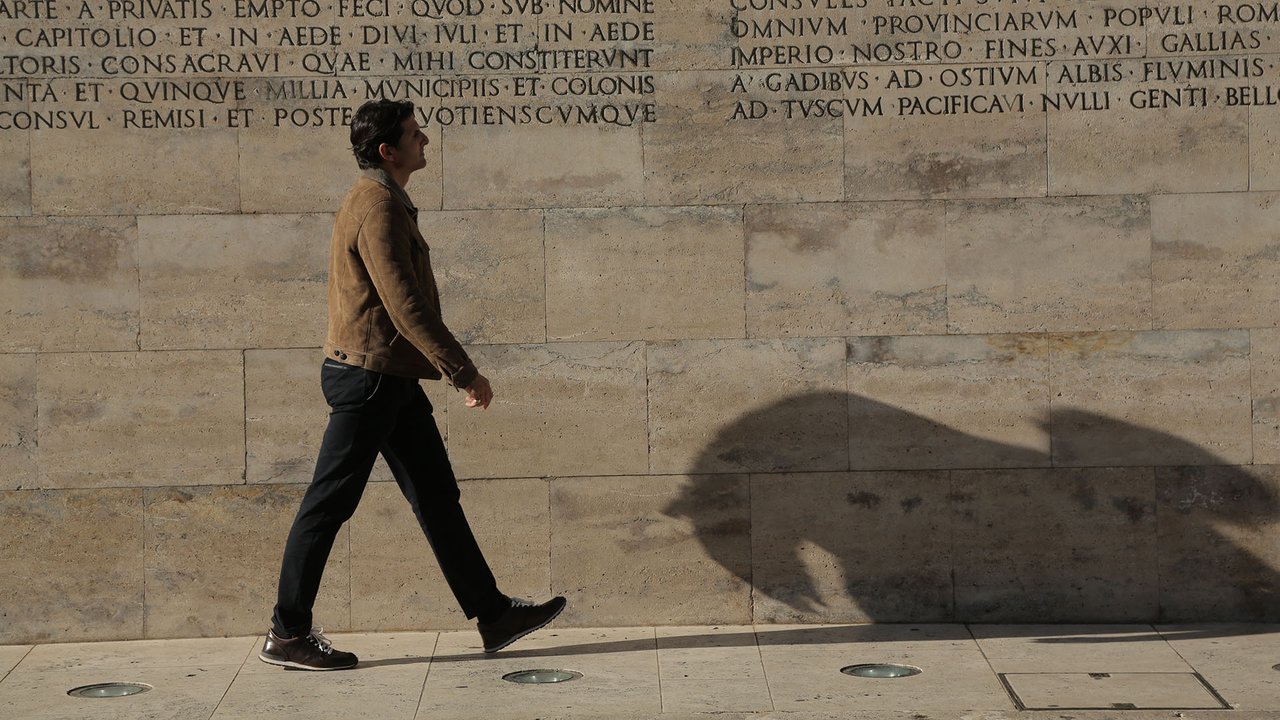 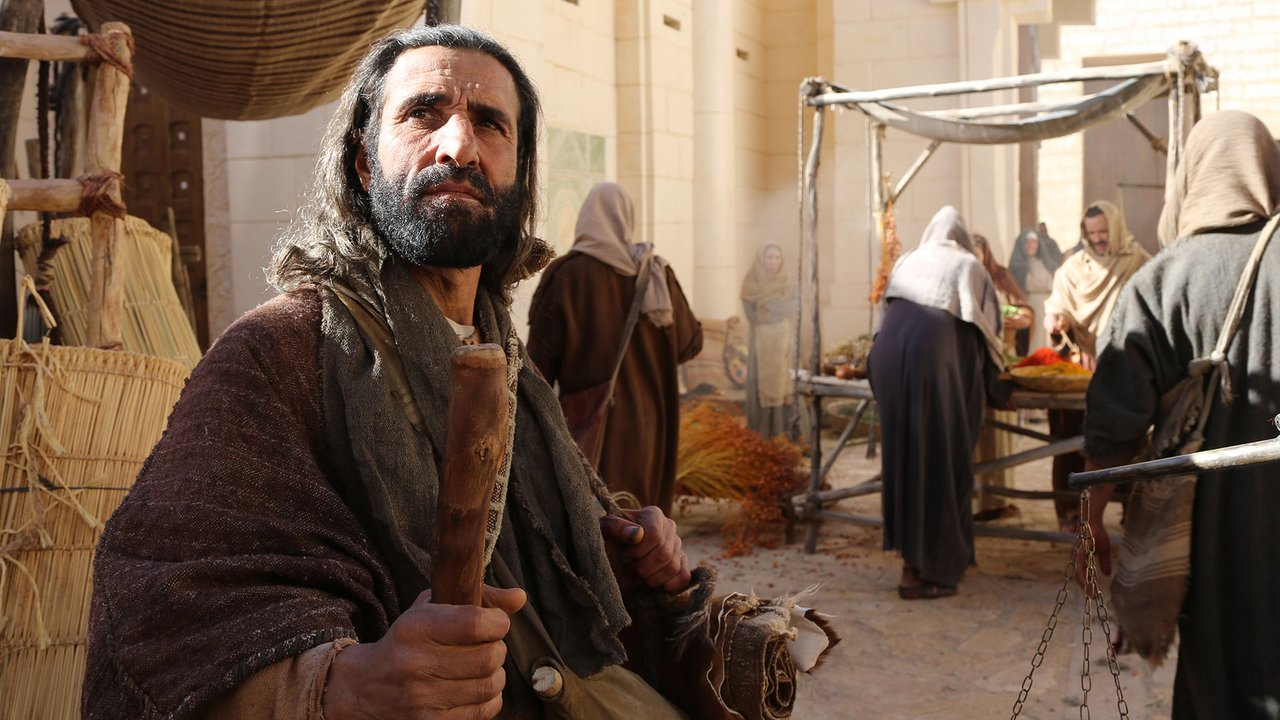 More About "Last Days of Jesus"

A little over 2,000 years ago, the story of the historical Jesus of Nazareth, son of a carpenter and stone mason, begins in a tiny village in the hills of the Galilee. Some 30 years later, in Jerusalem, his life ends and the story of Christianity unfolds. Little is known from the Gospels about the man himself until he steps onto the scene as a popular preacher who captures the imagination of the crowds. A man, first celebrated and adored, who experiences the ultimate downfall in the course of only six days during the Passover holidays, tossed around like a pawn in a chess game.

Based on crucial archaeological evidence and historical analysis, "Last Days of Jesus" peels back the layers of the traditional Gospel narrative to shine a new light on the historical Jesus. It explores key members of the Herodian Dynasty, such as Herod Antipas, the Jewish Governor of Galilea and son of Herod the Great, as well as the main characters in the capital of the Roman Empire, bringing to life a man that has been almost completely erased from history. Lucius Aelius Sejanus, head of the the Praetorian Guard with dubious yet fierce ambitions who, in the absence of Emperor Tiberius, reached for ultimate power around A.D. 30, just when Jesus’ ministry was more popular than ever.

This is the story told by leading scholars and authors in the field of classics, religion, history and archaeology based on existing as well as new evidence from ancient texts and artifacts. "Last Days of Jesus" illustrates how the ever-changing political landscape in Rome impacted Jesus’ life, and connects the dots between Rome, Jerusalem and the backwaters of the Galilee. This film sheds new light on Jesus’s final days, who was caught up in a political power play hatched by two of the most powerful men in the Roman world.

The Last Days of Jesus