The Lincoln Awards: A Concert for Veterans & the Military Family

Learn more about the 10 award recipients below through videos and bios.

About the 2015 Lincoln Award Recipients

Lincoln Awards 2015 | Artistic | Kayla Williams Kayla Williams, ARTISTIC AWARD Outstanding achievement and excellence in portraying the veteran experience through the arts, film or literature.
Williams is a former sergeant and Arabic linguist. During her deployment to Iraq, she was at the forefront of troops' interaction with Iraqis while also navigating the challenges of being female in the Army. Williams is the author of several books, including Love My Rifle More Than You: Young and Female in the U.S. Army, a memoir about her experiences with the changing demands on today’s military.

Lincoln Awards 2015 | Caregiver | Britnee Kinard Britnee Kinard, CAREGIVER AWARD Outstanding achievement and excellence in providing care to veterans.
Since 2010, Kinard has been a full-time caregiver for her husband, U.S. Army Purple Heart recipient Douglas H. Kinard Jr., as well as a full-time mother. In 2014, she founded the SD Gunner Fund, which assists veterans and disabled children with the financial expenses of owning service animals. The organization was inspired by her struggle to get her husband’s service dog, Gunner, approved by the V.A.

Lincoln Awards 2015 | Citizen | Ken FisherKen Fisher, CITIZEN AWARD Outstanding service and support to veterans by a private citizen.
Fisher is Chairman and CEO of the Fisher House Foundation, a not-for-profit organization that constructs “comfort homes” for families of hospitalized military personnel and veterans. Founded in 1990, the program has built 64 houses in the U.S. and overseas. Fisher houses serve more than 22,000 families each year and have saved more than $200 million in lodging and travel costs since inception.

Lincoln Awards 2015 | Corporate Citizen | Walmart Walmart, CORPORATE CITIZEN AWARD Outstanding achievement and excellence in providing opportunities and services to veterans by a company or organization.
Walmart has a rich history with veterans, those continuing to serve and military families. It began with U.S. Army Captain Sam Walton, who founded Walmart over 50 years ago. Through the years, the legacy has been enriched by others, including the more than 100,000 veteran associates and 150,000 veteran family and military family associates who are part of the current generation at Walmart.

Bruce Springsteen, ENTERTAINER AWARD Outstanding achievement and excellence in supporting and giving back to veterans by a performer.
Rock star Springsteen is a strong supporter of veterans, having dedicated many songs and performances to Vietnam Veterans of America. In 1981, he donated the proceeds of a sold-out concert to the organization, and he has continued to show this support throughout his life and his music. He has also performed benefit shows devoted to veterans, including the 2014 Concert for Valor on the National Mall.

Lincoln Awards 2015 | Medical & Science | Dean Kamen Dean Kamen, MEDICAL & SCIENCE AWARD Outstanding service to veterans by a member of the medical or scientific community.
Kamen is an inventor, entrepreneur and tireless advocate for science and technology. After eight years of research, Kamen has developed a prosthetic arm with near-natural control to improve quality of life for amputees. The Luke Arm is a game-changer for wounded warriors across the country, providing unprecedented freedom of movement and control for those who have sacrificed for this country.

Lincoln Awards 2015 | Non-Profit | Team Rubicon Team Rubicon, NON-PROFIT CITIZEN AWARD Outstanding achievement and excellence in providing opportunities and services to veterans by a not-for-profit.
Team Rubicon deploys veterans and first responders to disasters around the world, supporting local communities in their greatest times of need and also empowering veterans searching for a sense of purpose after their military experience. Over the course of four years and more than 70 disaster responses, Team Rubicon’s ranks have swelled to over 18,000 volunteers.

Lincoln Awards 2015 | Public Service | Jackie Garrick Jacqueline Garrick, PUBLIC SERVICE AWARD Outstanding achievement by a government employee in providing opportunities and support to veterans.
A social worker, U.S. Army veteran and policy analyst, Garrick has focused her career on educating and advocating for service members, veterans and their families, as well as advancing treatments for PTSD. Since 2011, Garrick has served as Director of the Defense Suicide Prevention Office. She also counsels wounded warriors on how to access benefits, develop careers and cope with their injuries.

Lincoln Awards 2015 | Standard Bearer | Dick Young Dick Young, STANDARD BEARER AWARD Outstanding lifetime achievement and excellence by a veteran in exemplifying selfless service.
A staunch, pragmatic advocate for veterans returning home, the retired Rear Admiral heads the Colorado Committee of Employer Support of the Guard and Reserve (ESGR). Over the course of his tenure, he has built it into largest ESGR State Committee in the country. Now 83 and going strong, Young has been an active volunteer throughout his entire adult life.

Lincoln Awards 2015 | Veteran | Justin Constantine Justin Constantine, VETERAN AWARD Outstanding achievement and excellence by a veteran in providing aid and opportunities to other veterans.
Despite a gunshot wound to the head in Iraq in 2006, Constantine has made major contributions to veterans and wounded warriors through his fundraising, leadership, advocacy, community outreach, peer mentoring and speaking/media appearances. Constantine currently leads a team at the U.S. Chamber of Commerce Foundation focusing on employment opportunities for recovering warriors and caregivers. 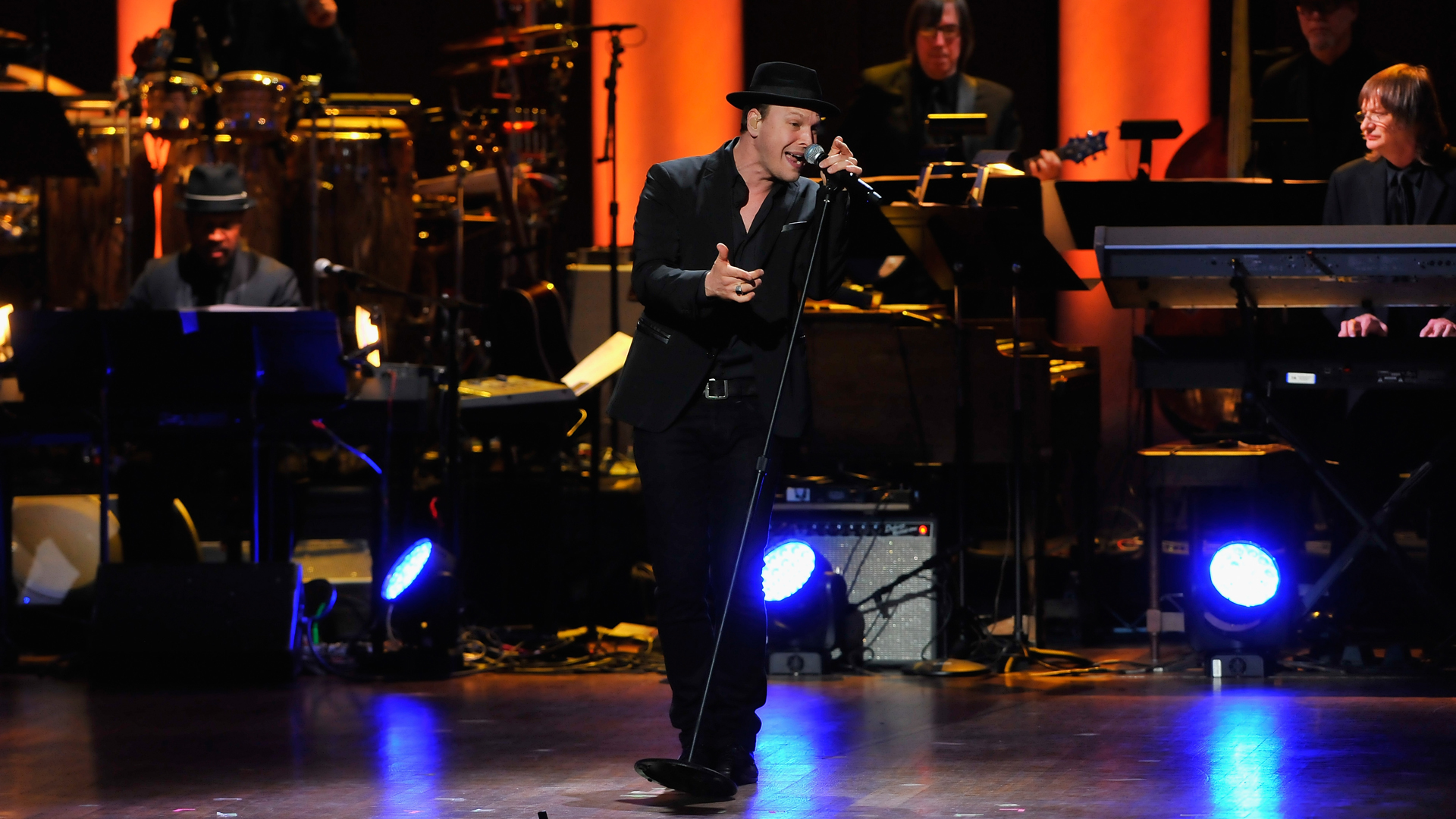 View more photos and videos from the 2015 Lincoln Awards ceremony, including performances from Gavin DeGraw and Aloe Blacc.

The Lincoln Awards: A Concert for Veterans & the Military Family