Discover how the Joffrey Ballet's creative team brought this original piece to life.

As a result of this new A-list team of collaborators, the classic story evolved into the story of Marie, the daughter of a 19th-century Polish immigrant sculptress – a single mother working on a statue for the World’s Fair – who falls asleep on Christmas Eve and dreams of a completed and wondrous fairground, transforming this European import into a magical American story.

A Closer Look at "Making a New American NUTCRACKER" 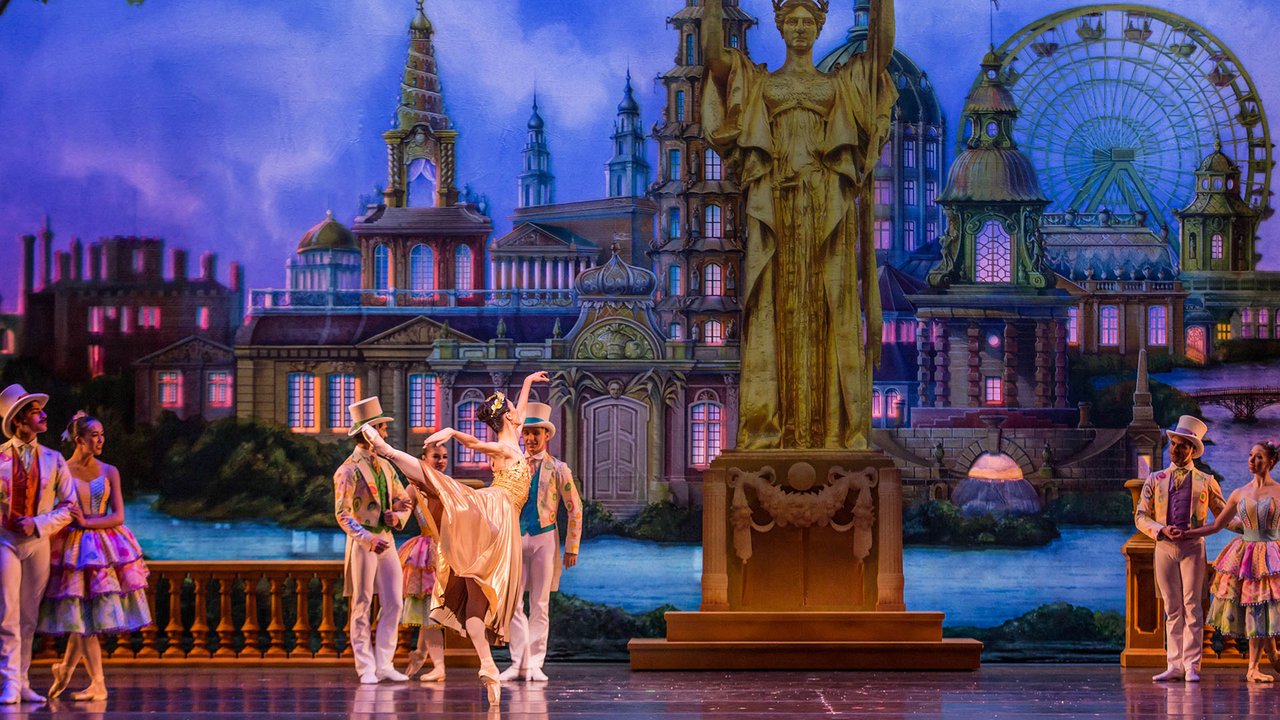 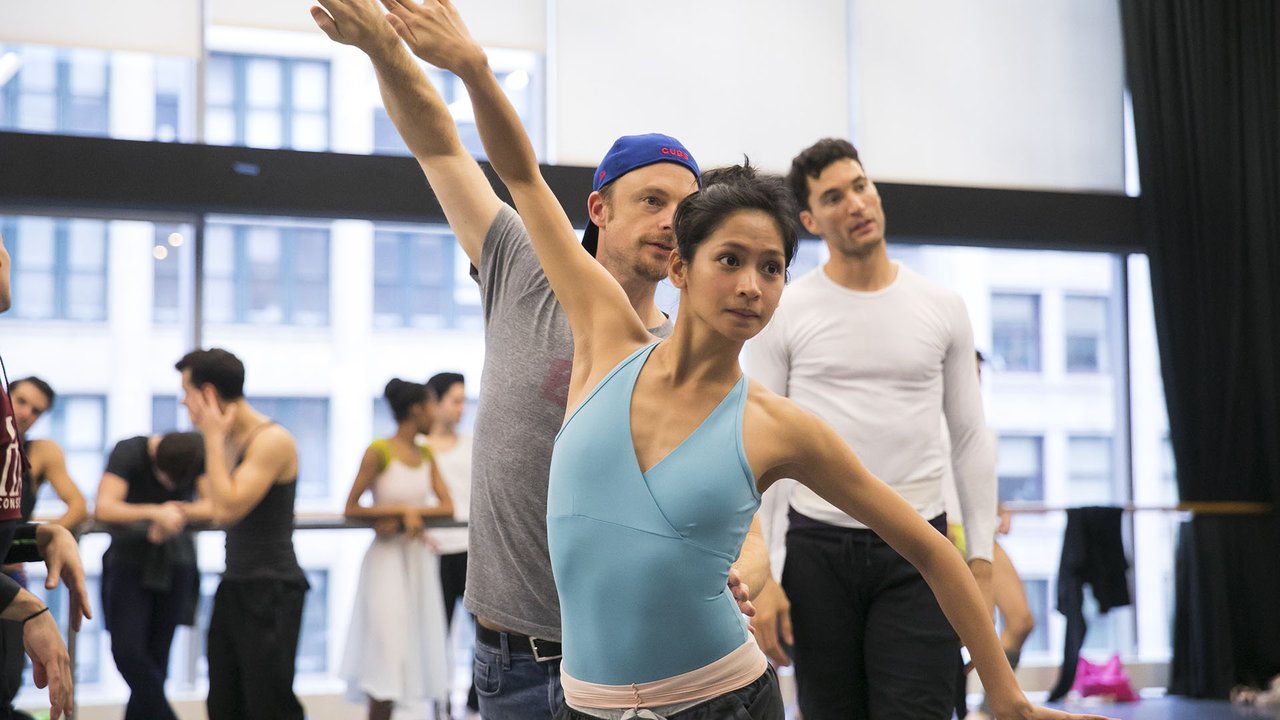 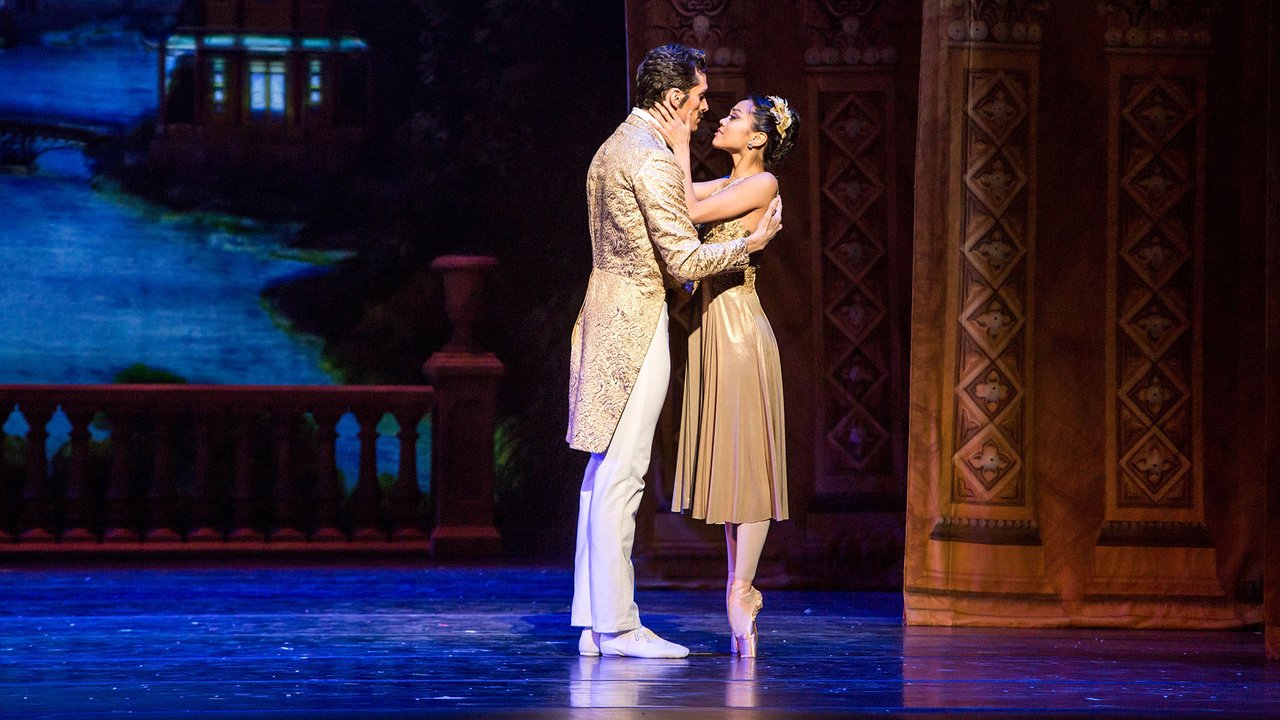 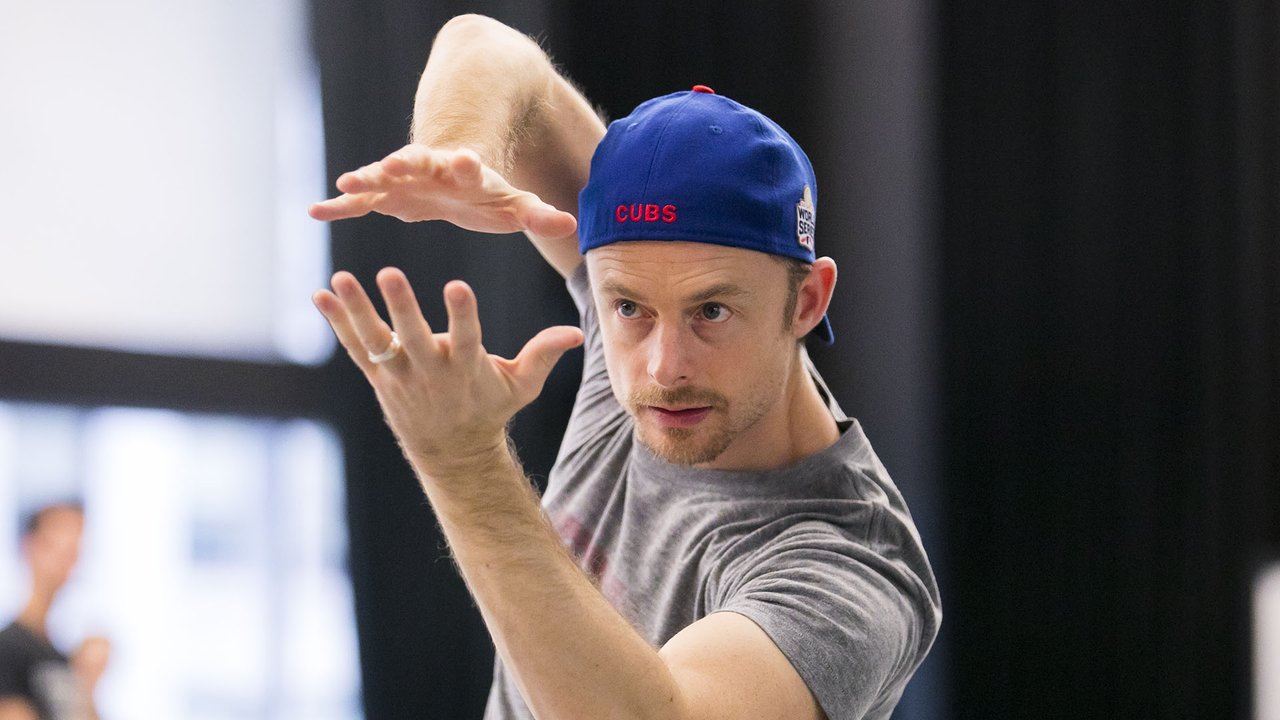 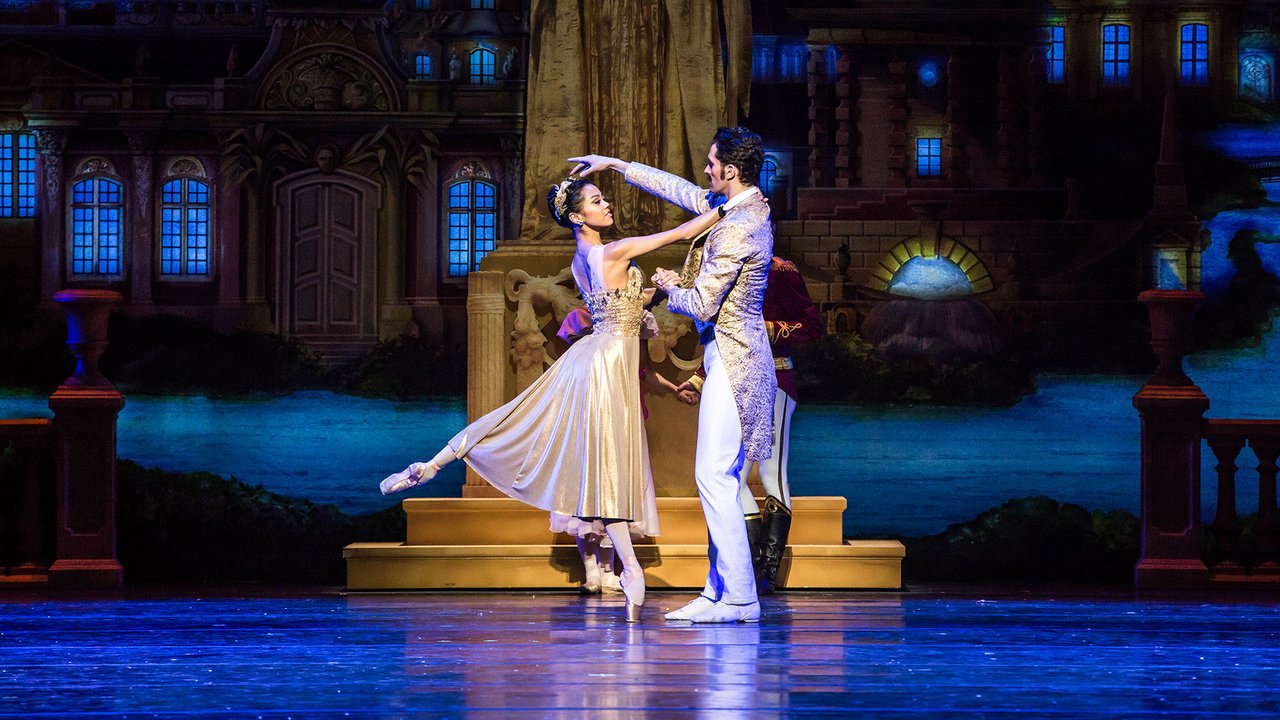 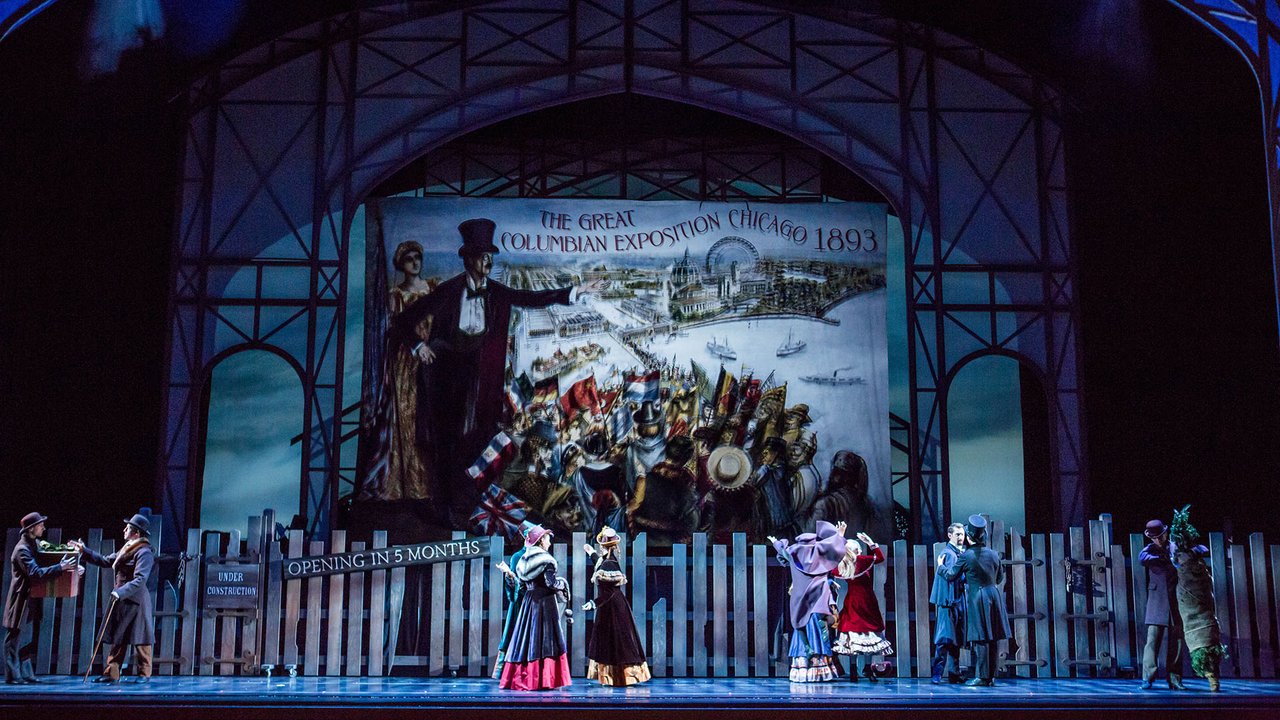 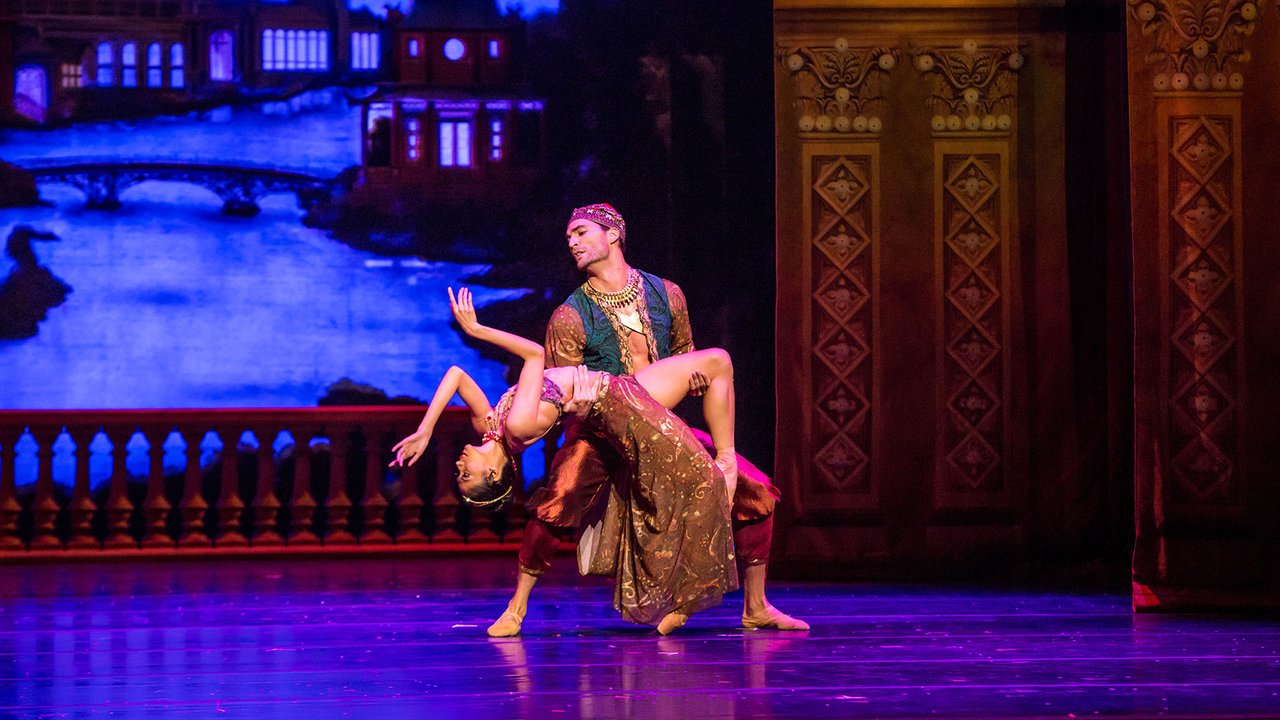 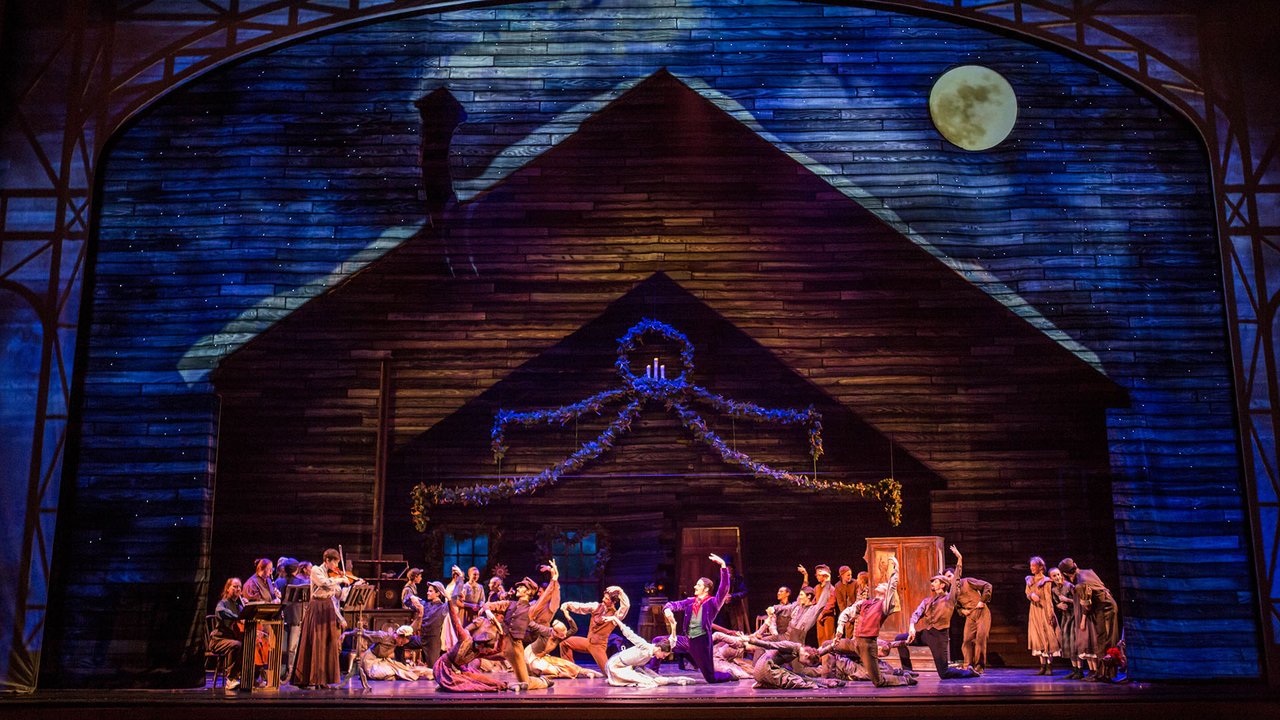 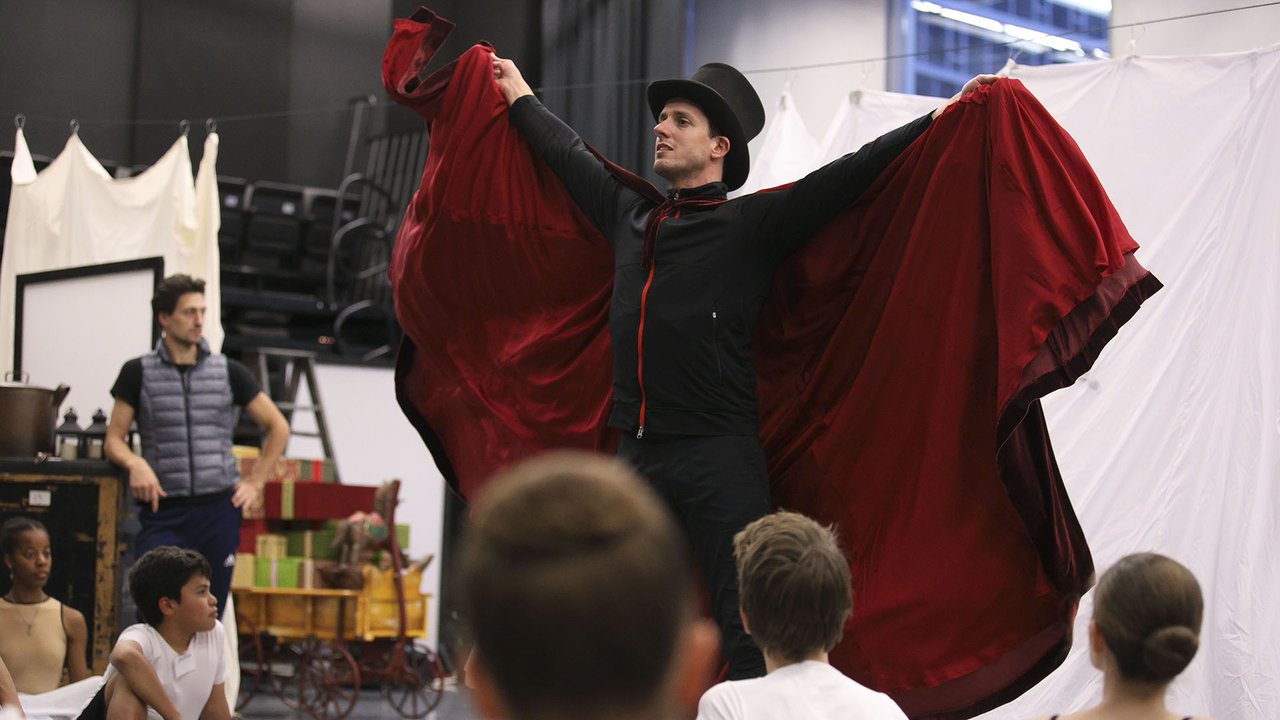 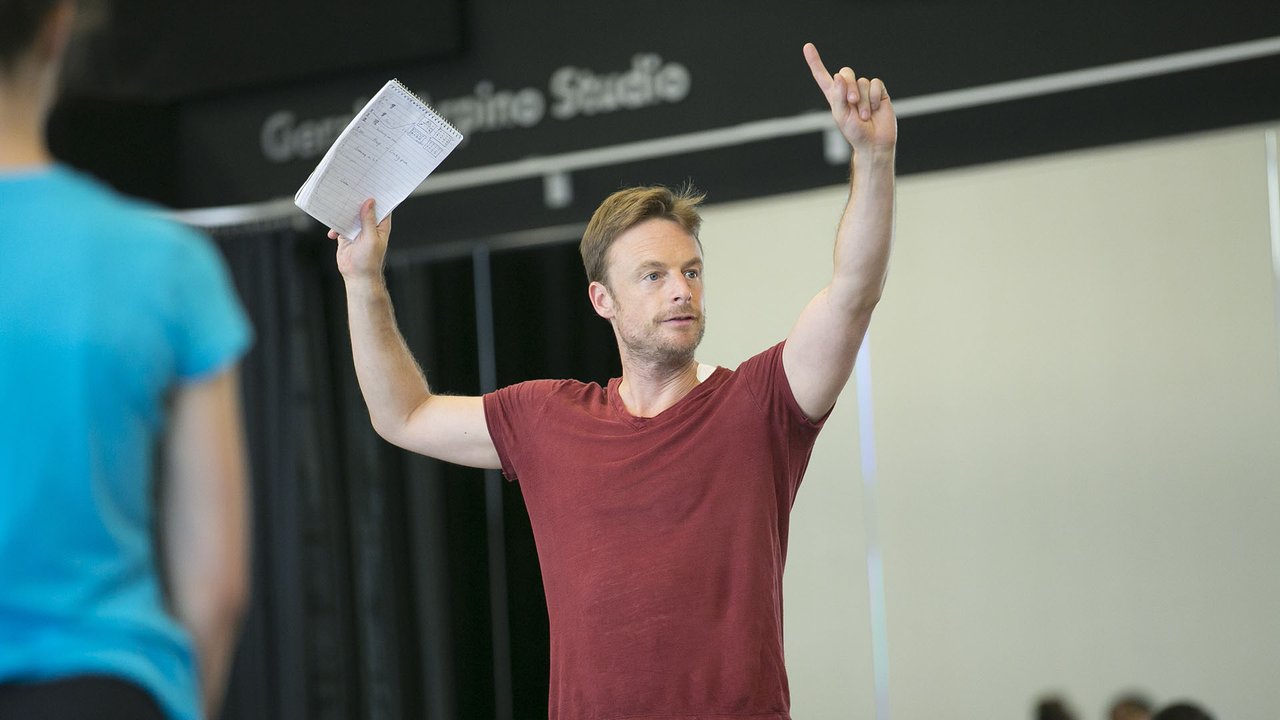 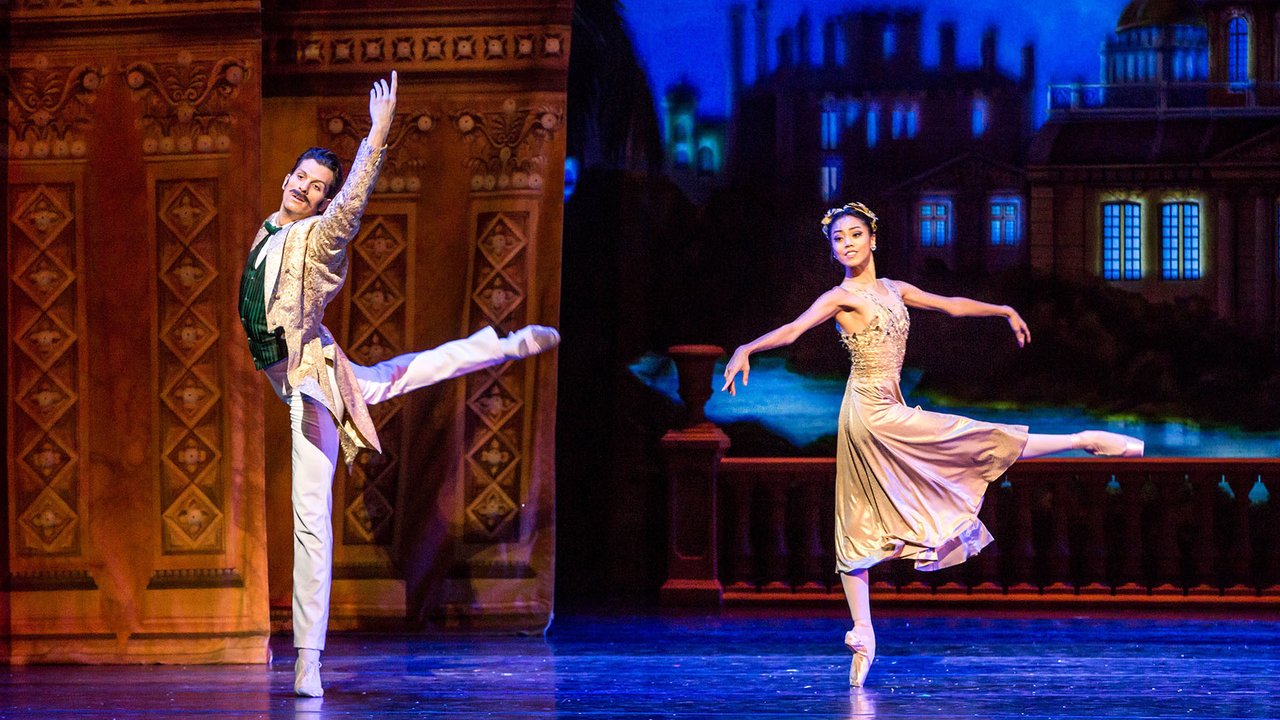 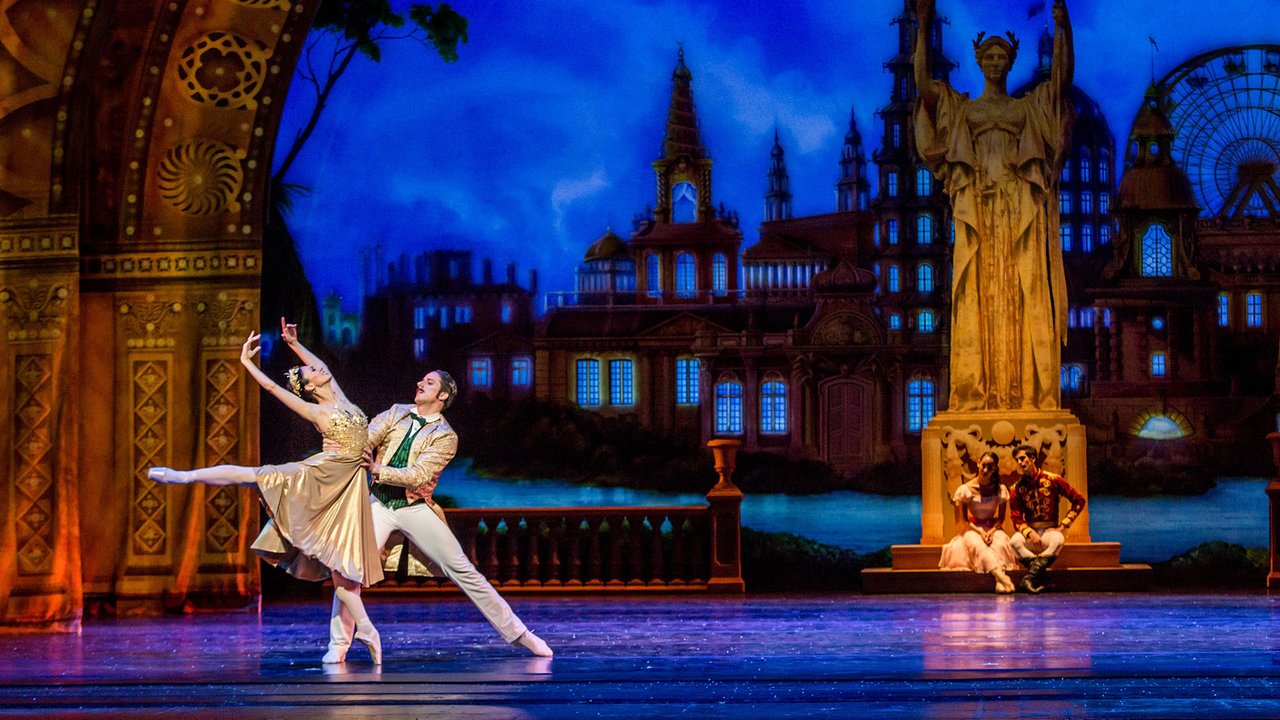 "Making a New American NUTCRACKER," narrated by actress Neve Campbell ("The Company"), takes audiences behind the scenes with these creative visionaries as they work to bring this striking original production to life. They and many of the performers also share anecdotes about the process in interviews conducted at Chicago’s historic Glessner House, Athenaeum Theatre, The Parsonage, the American Ballet Theatre and the New Amsterdam Theatre.

These interviews explore how Buffalo Bill came to be a part of the ballet; why the dancer who plays the Nutcracker has to play his part mostly blind; choreographer Christopher Wheeldon’s observation that one part of Tchaikovsky’s score is reminiscent of an iconic TV theme song; and the salty advice Wheeldon received from Chicago’s mayor, Rahm Emanuel, a former dancer himself. Finally, they tell us about their first experiences either seeing or performing in "The Nutcracker."

Visit the interactive "Making a New American NUTCRACKER" website. View behind-the-scenes photos from the production, learn how "The Nutcracker" became a holiday tradition, and see how the Chicago ballet company reimagined "The Nutcracker."

"Making a New American NUTCRACKER" was produced by WTTW.