She was America’s first Native doctor, breaking barriers of race and gender.

She was America’s first Native doctor, breaking barriers of race and gender to heal her traumatized people. A century later, Native women from many tribes follow in the footsteps of Dr. Susan La Flesche Picotte. How can they hope to mend wounds of body and spirit that history has created? And what have they learned about new ways of healing that can help us all? Medicine Woman documents their stories.

A Closer Look at "Medicine Woman" 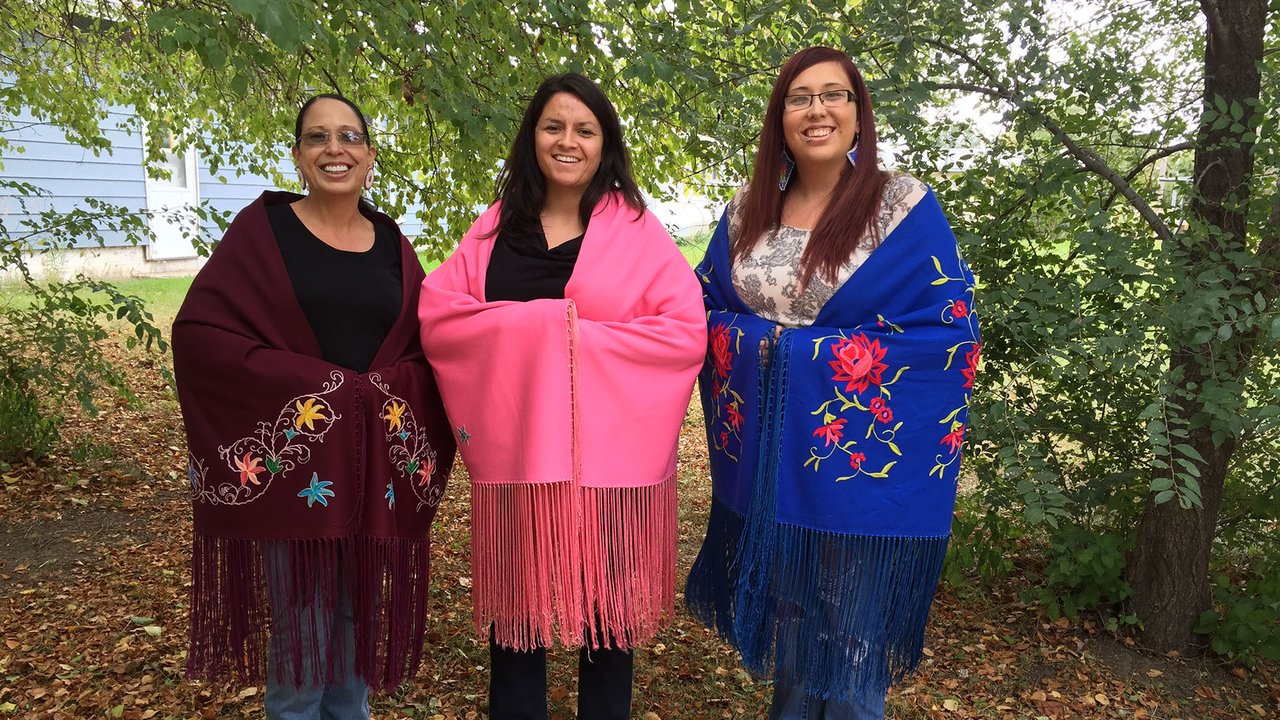 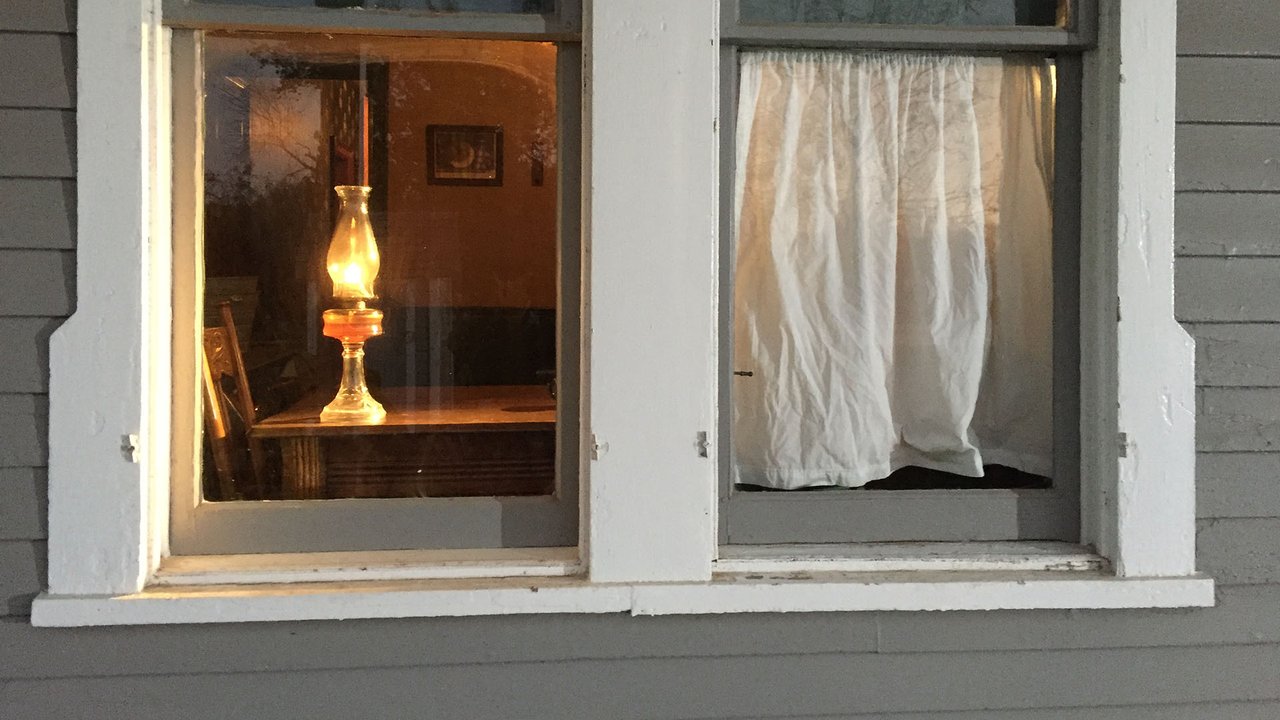 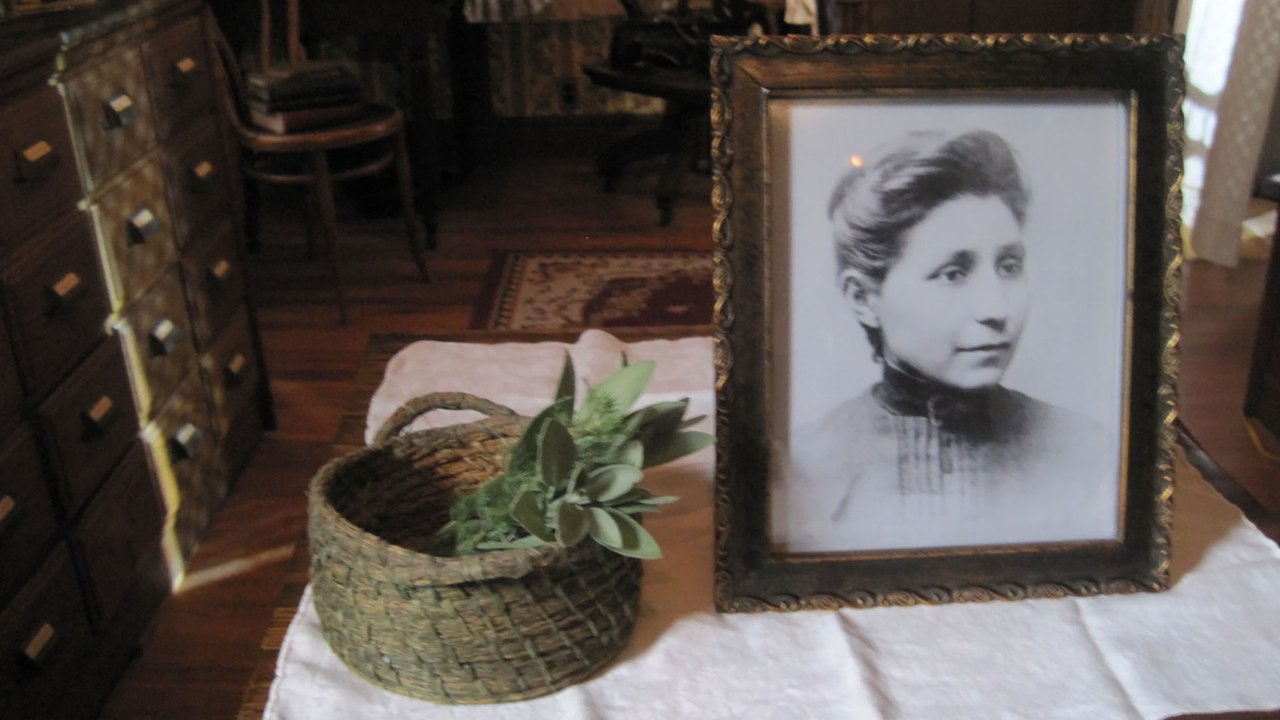 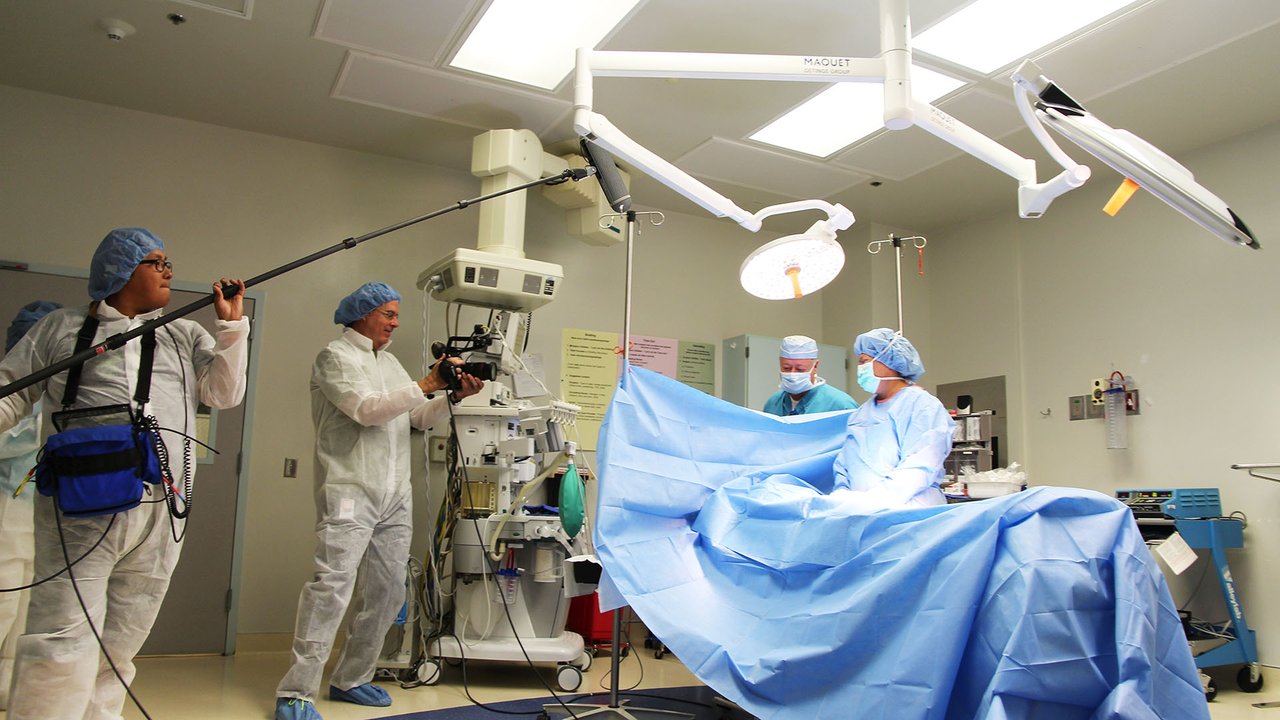 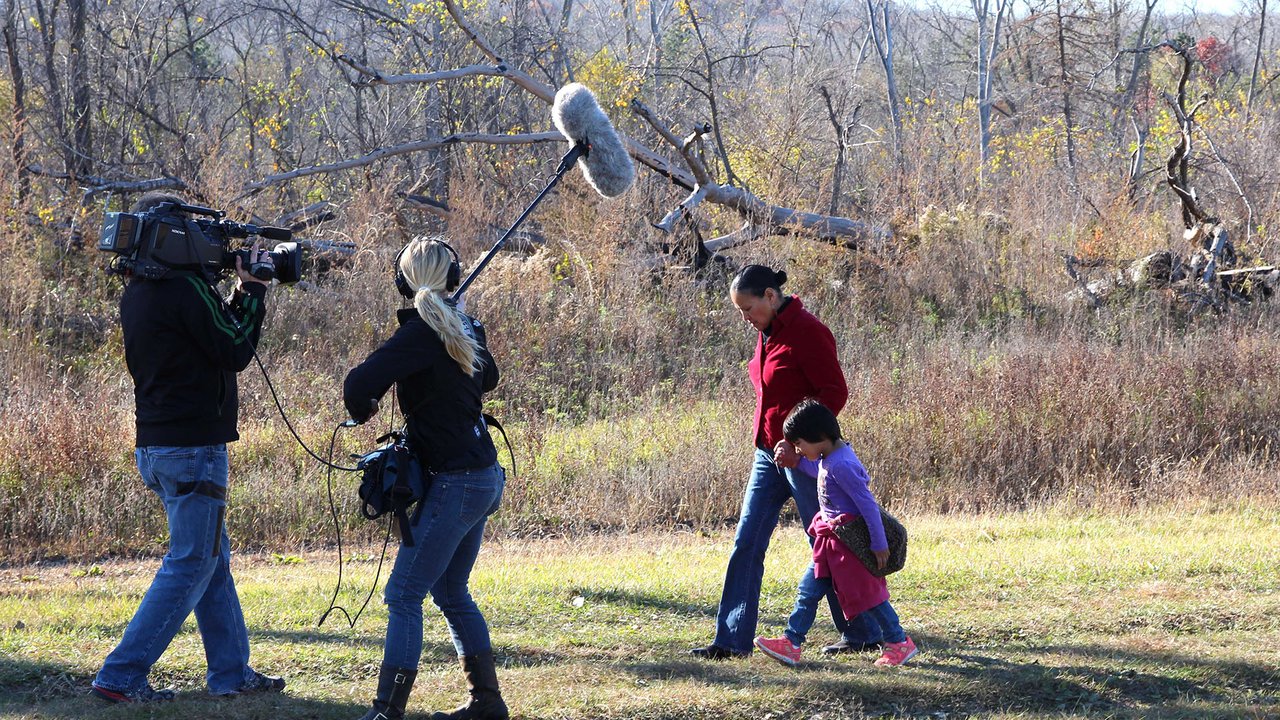 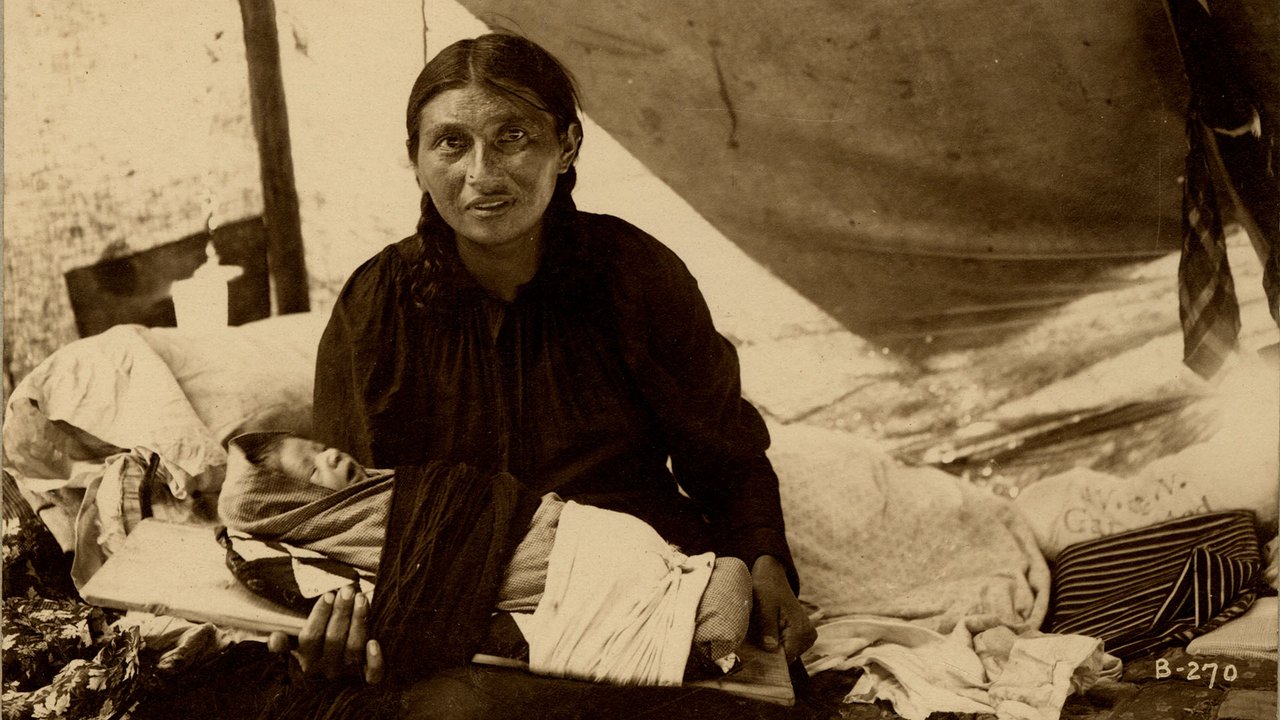 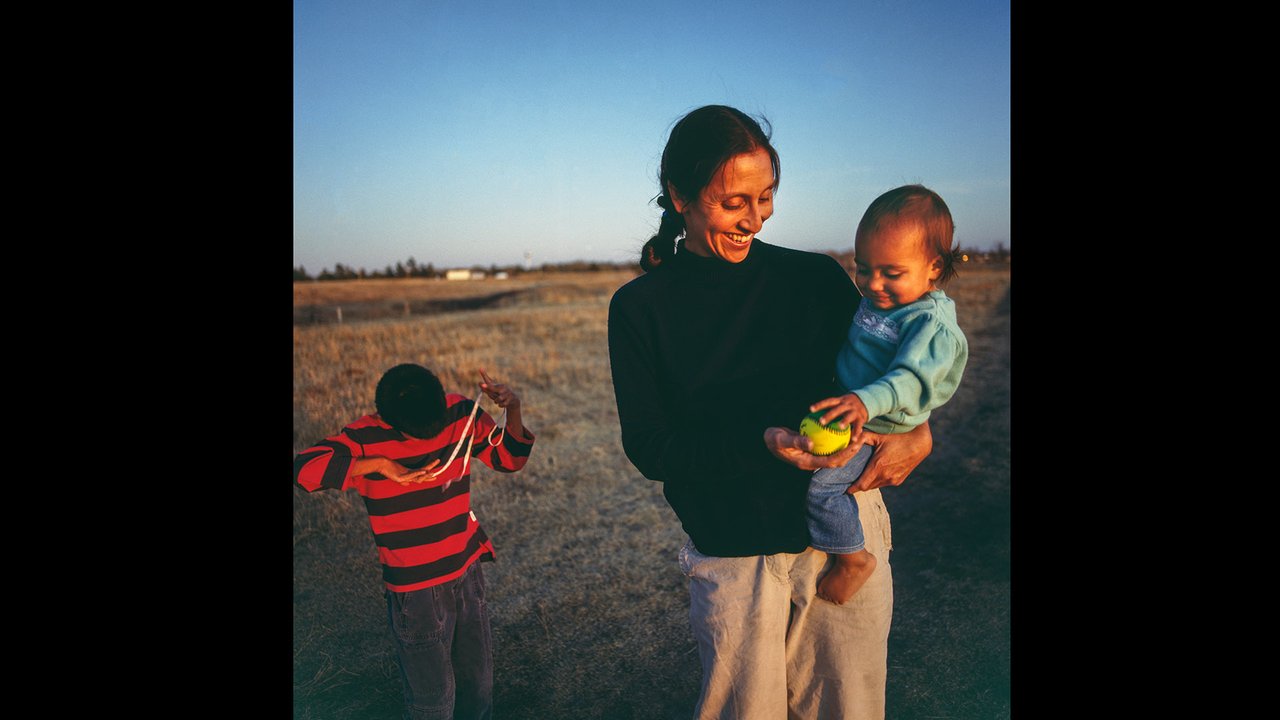 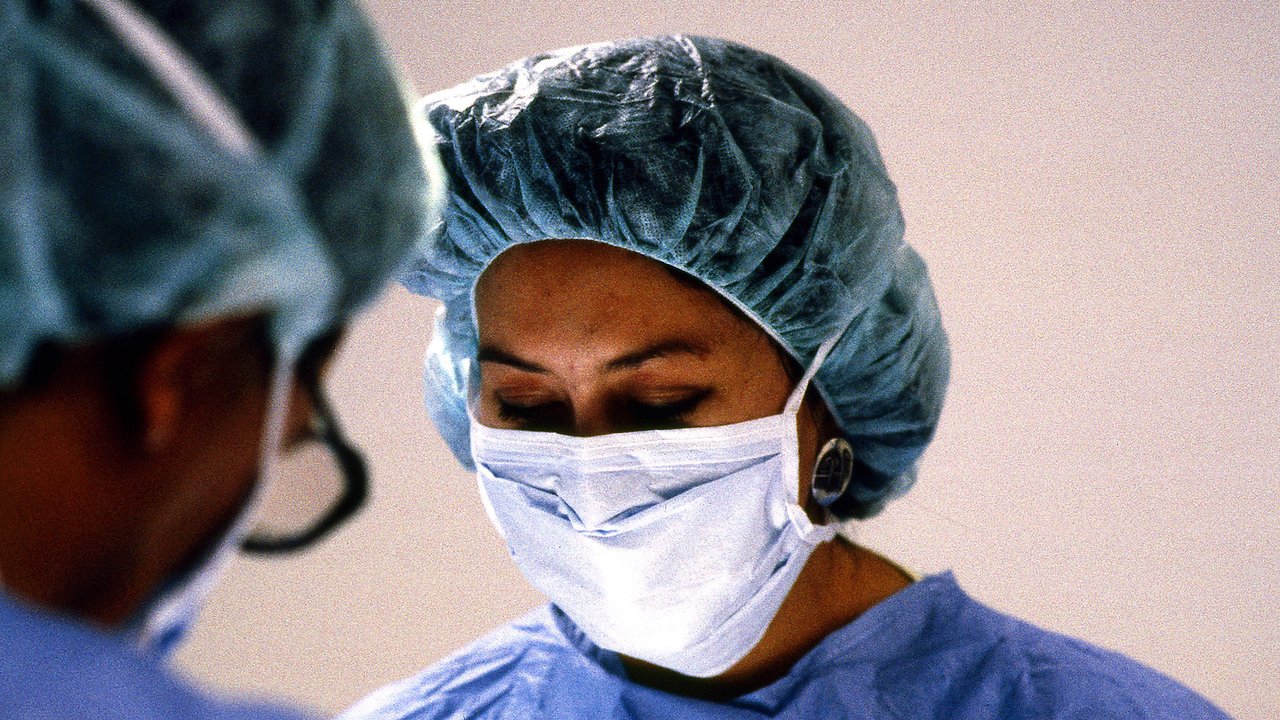 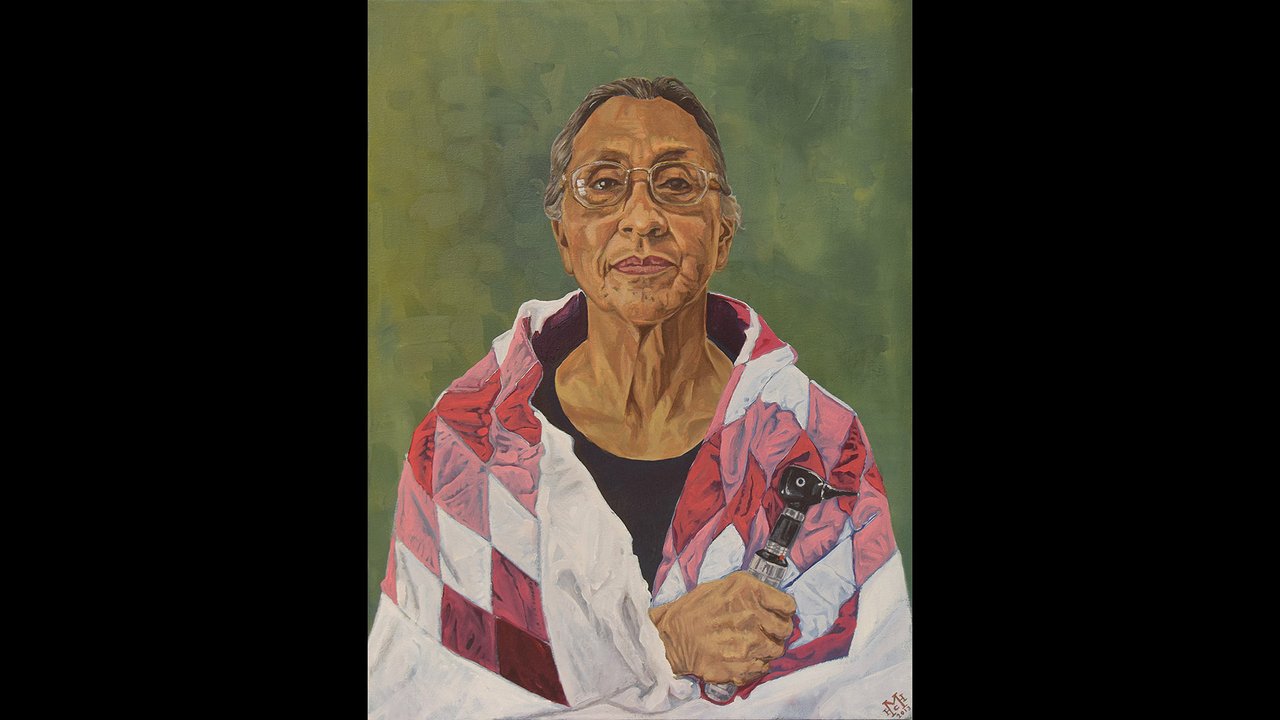 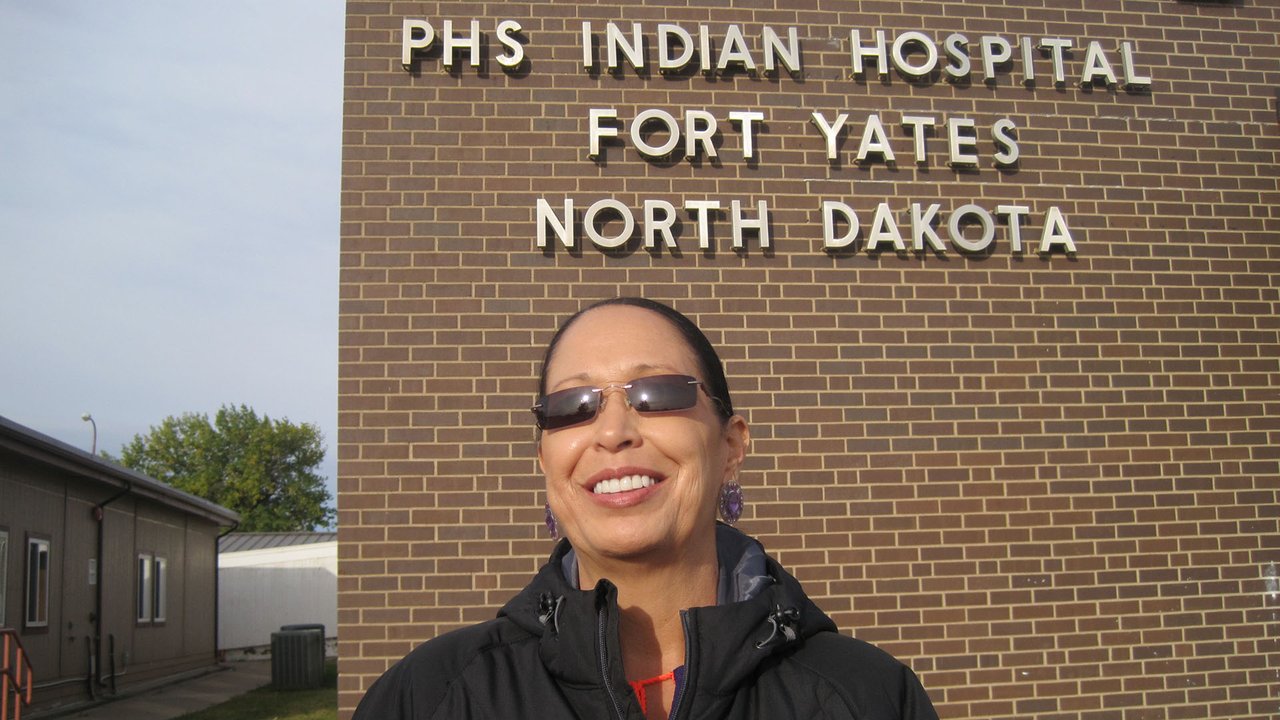 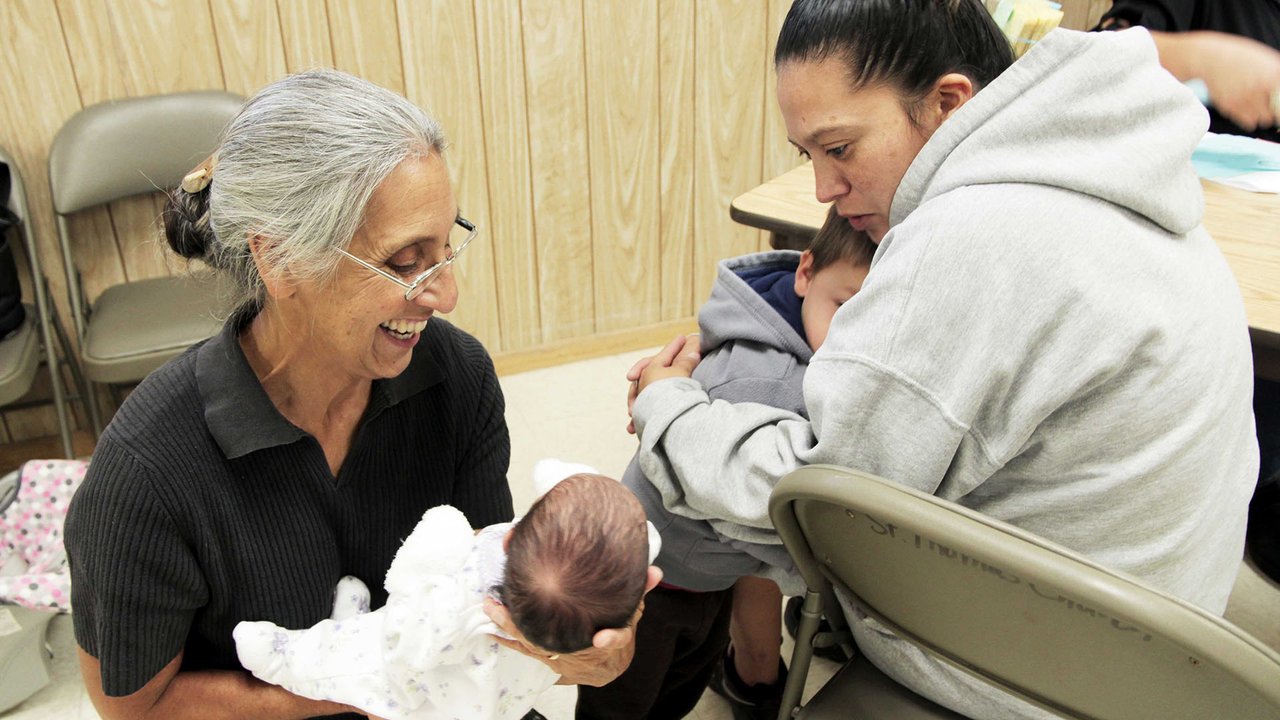 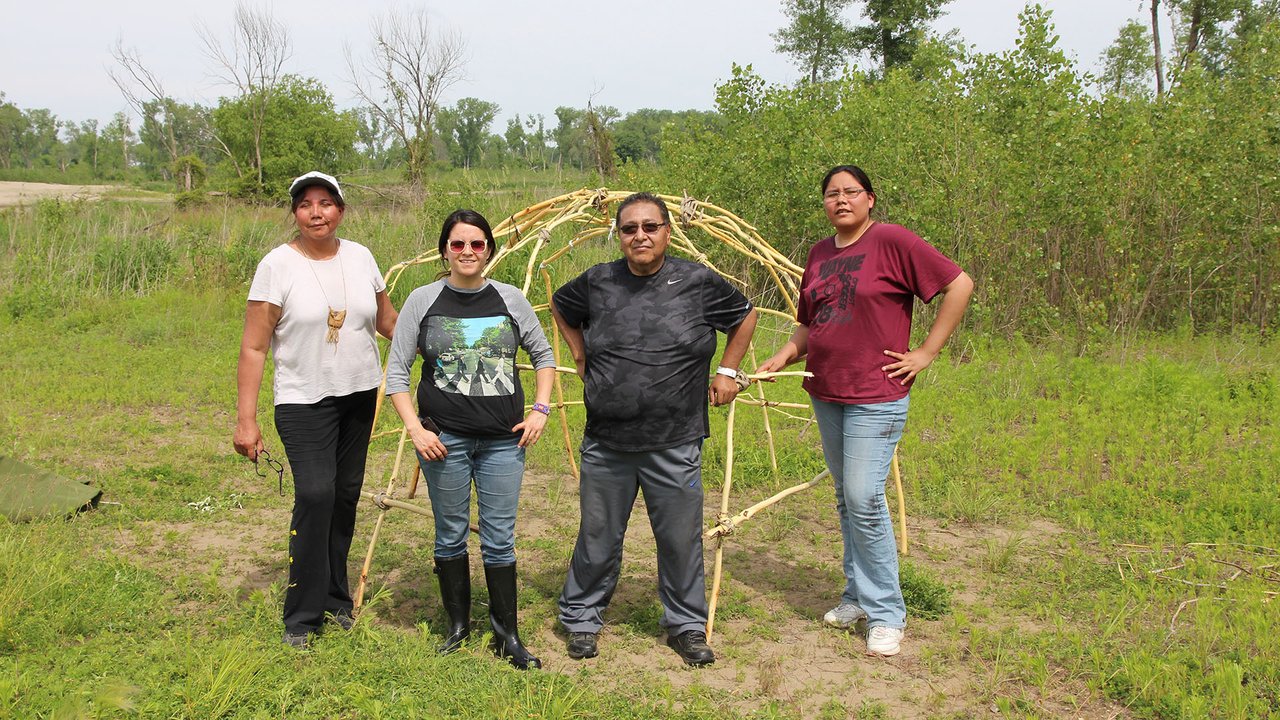 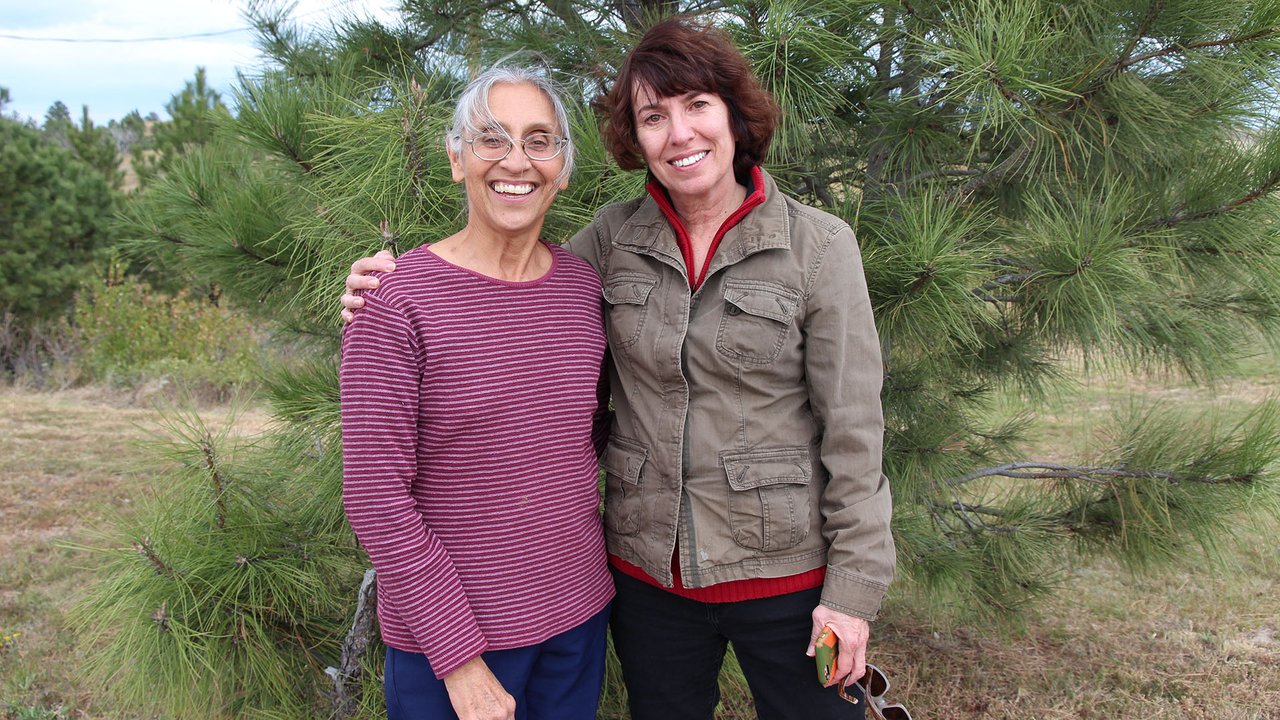 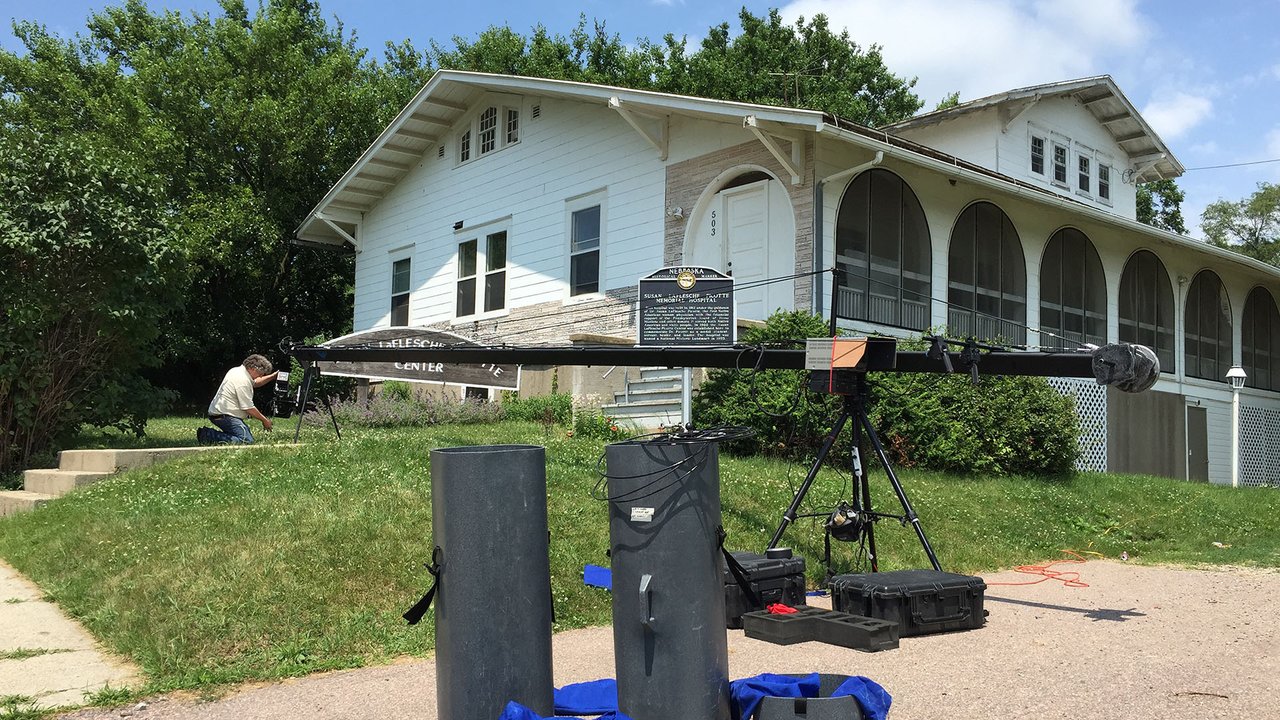 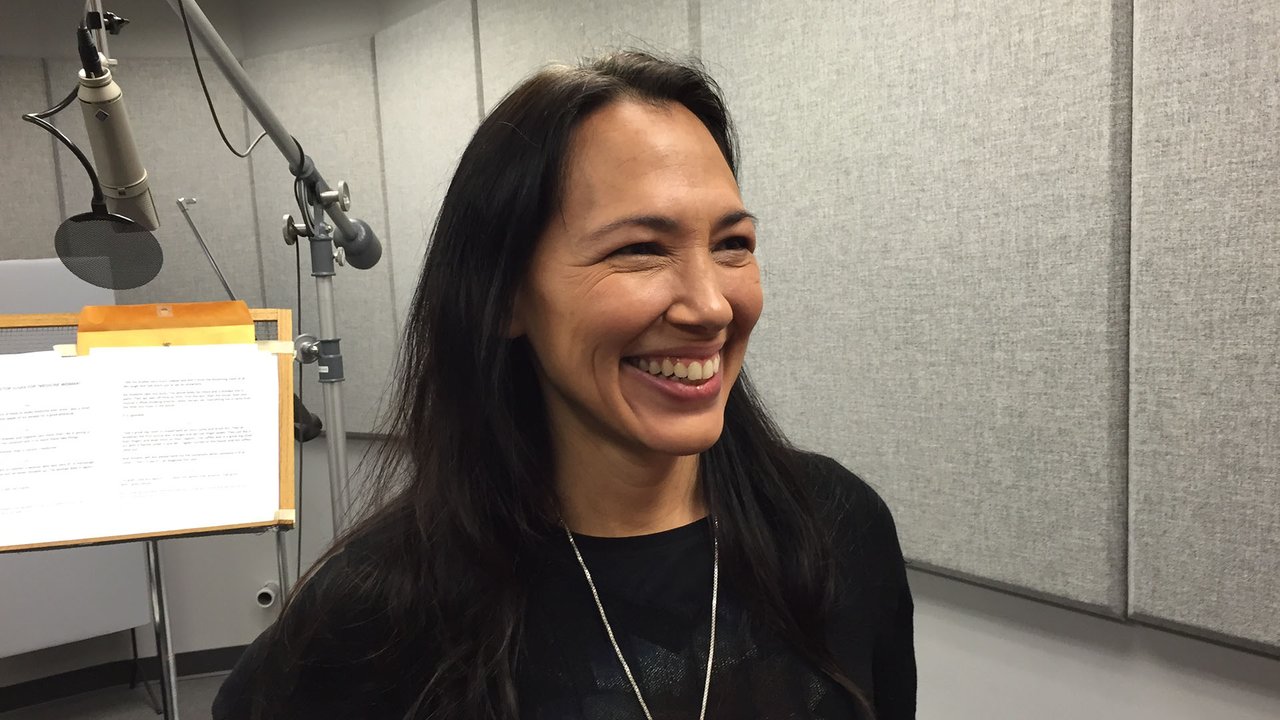 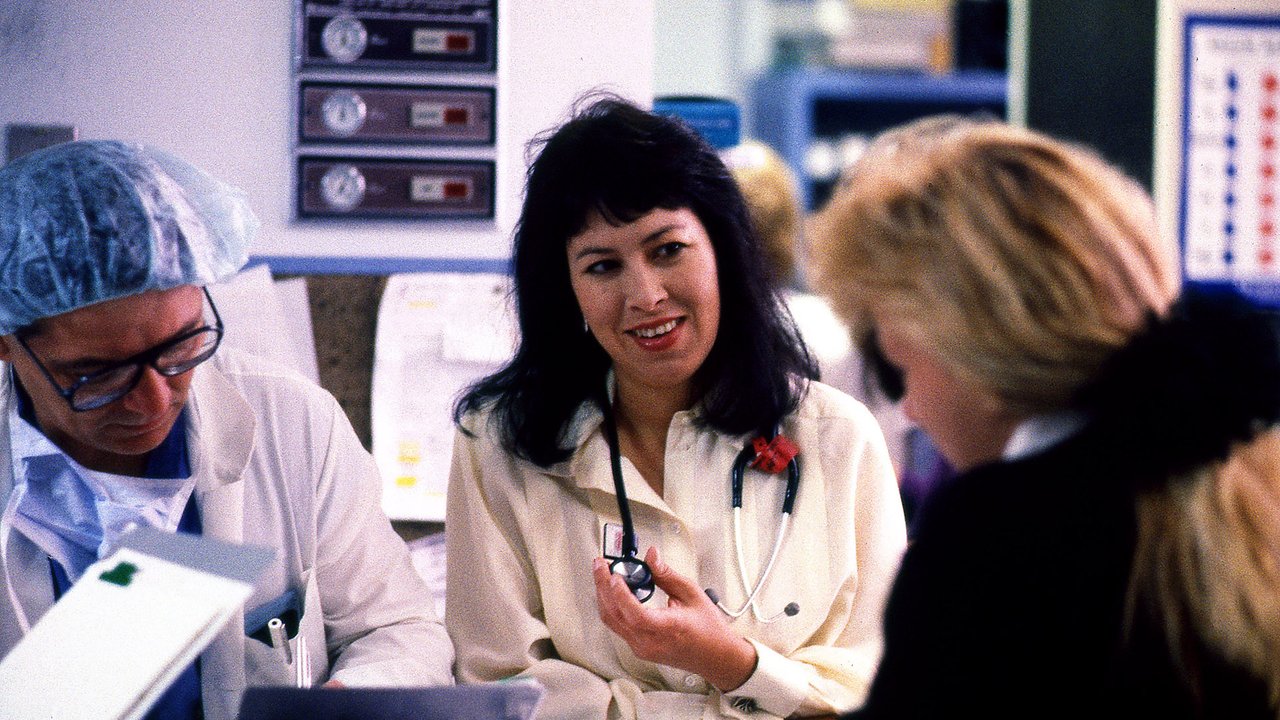 On a windy fall day on the Standing Rock Indian Reservation in North Dakota, Wehnona Stabler goes home to burn some sage.

“I say a little prayer [to] get me through the day, because I don’t know what I’m going to face when I go through those hospital doors.”

As the director of this Indian hospital, Stabler battles diabetes, meth addiction, STDs and teenage suicide. Often, she dreams of floating down the Missouri River to her home on the Omaha reservation where one of her heroes, Dr. Picotte, was born.

Picotte (1865-1915) was America’s first Native doctor. As a child, Picotte watched an Indian woman die because the white doctor never showed up: “It was only an Indian and it did not matter." 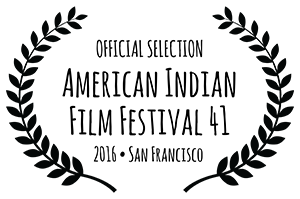 So Picotte became a doctor herself, graduating first in her class from the Woman’s Medical College of Pennsylvania. She returned home to a tribe ravaged by disease and alcohol and devoted the rest of her life to healing wounds of body and spirit. A century later, Native women from many tribes, like Dr. Stabler, followed in her footsteps.

In modern-day South Dakota, Dr. Lucy Reifel walks through the doors of her mobile clinic on the Rosebud Sioux Reservation. She gives shots, weighs infants and talks to mothers about the virtues of breastfeeding. Then she goes home to her oldest child, a young man who needs constant care.

Reifel's son, Casey, was born with fetal alcohol syndrome to a mother who had been drinking throughout her pregnancy. Thirty years ago, Reifel adopted him. “He’s a lot smarter than what people give him credit for," Reifel said. "And you know he's enriched our family and changed the family dynamics of our children because he is the oldest. He is the oldest and yet he's the youngest.”

Meanwhile in Page, Ariz. near Monument Valley, Dr. Lori Arviso Alford scrubs her hands in preparation for surgery. Soon she’ll walk through the double doors to operate on her first patient of the day. As a graduate of the prestigious Stanford University Medical School, Alvord is the first member of the Navajo tribe to become a surgeon.

Alvord grew up in a tribal world, a member of the Bear Clan in the dusty little town of Crown Point, N.M. Her father was Navajo, her mother white. Neither had a college education. Like Picotte, Alvord lived in two worlds.

“I am two different people, defined in different ways," Alvord said. "In one by blood in the other by paper.”

Alvord had once believed she could cure her patients with advanced technology, but she knew something was missing. So, “I went back to the healers of my tribe to learn what a surgical residency could not teach me," she said.

When a way of life is shattered, it’s often the women who become the healers. Today’s medicine women struggle, as Picotte did, to serve their people, to raise their families, and to hold on to their tribal identities.

"Medicine Woman" was produced by Nebraska Educational Television Network and Vision Maker Media, and supported by the Corporation for Public Broadcasting, the Hawks Foundation, the Shakopee Mdewakanton Dakota Community, the University of Nebraska Medical Center, Nebraska Medicine, and Humanities Nebraska.