A story of how the Nazis and the IOC turned a small sports event into the modern Olympics. 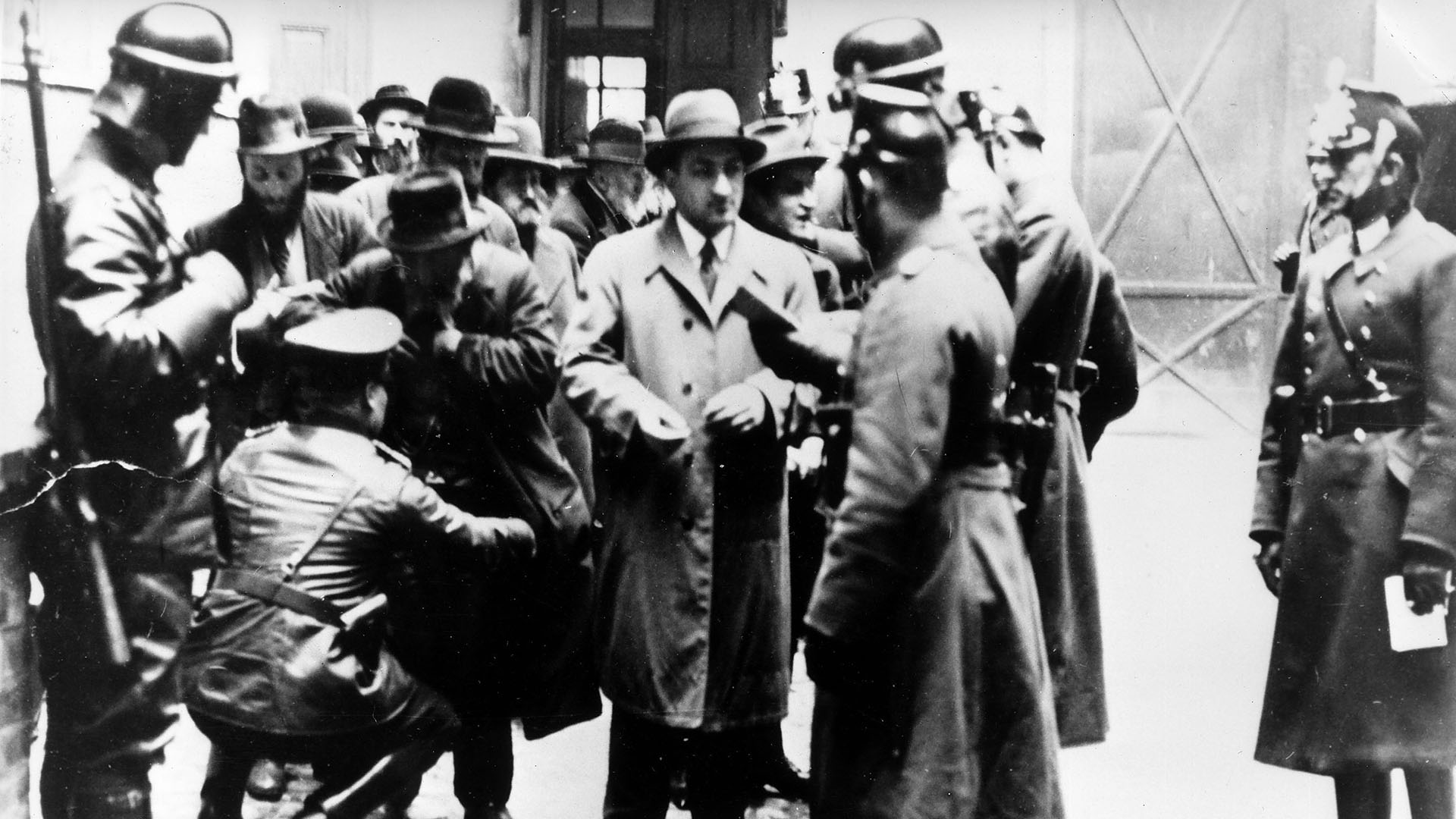 The film chronicles the story of how the Nazis and the IOC turned, to their mutual benefit, a small sports event into the modern Olympics. The grand themes and controversial issues from the 1936 Games have continued to this day: Monumentality, budget overruns, collusion with authoritarian regimes, corruption and sometimes even bribery.

Featuring never before seen archival footage and new research, The Nazi Games reveals how the Olympics as we have come to know them were shaped by the collaboration of interests between Hitler and ambitious Olympic gentlemen. After initial distrust, both the IOC and the Nazis found common ground in turning the 1936 Games into the biggest Olympic show the world has ever seen.

To this aim, Hitler officially promised that Jews would not be excluded from Germany’s Olympic team, and the IOC decided not to control it. At the same time, western democracies began doubting the morality of Olympic Games hosted by the Nazi regime. To go or not to go? That was the question. But the president of the American Olympic Committee, Avery Brundage, successfully discredited the boycott movement as a “Jewish conspiracy.” Thus, a first large-scale Olympic boycott was avoided. 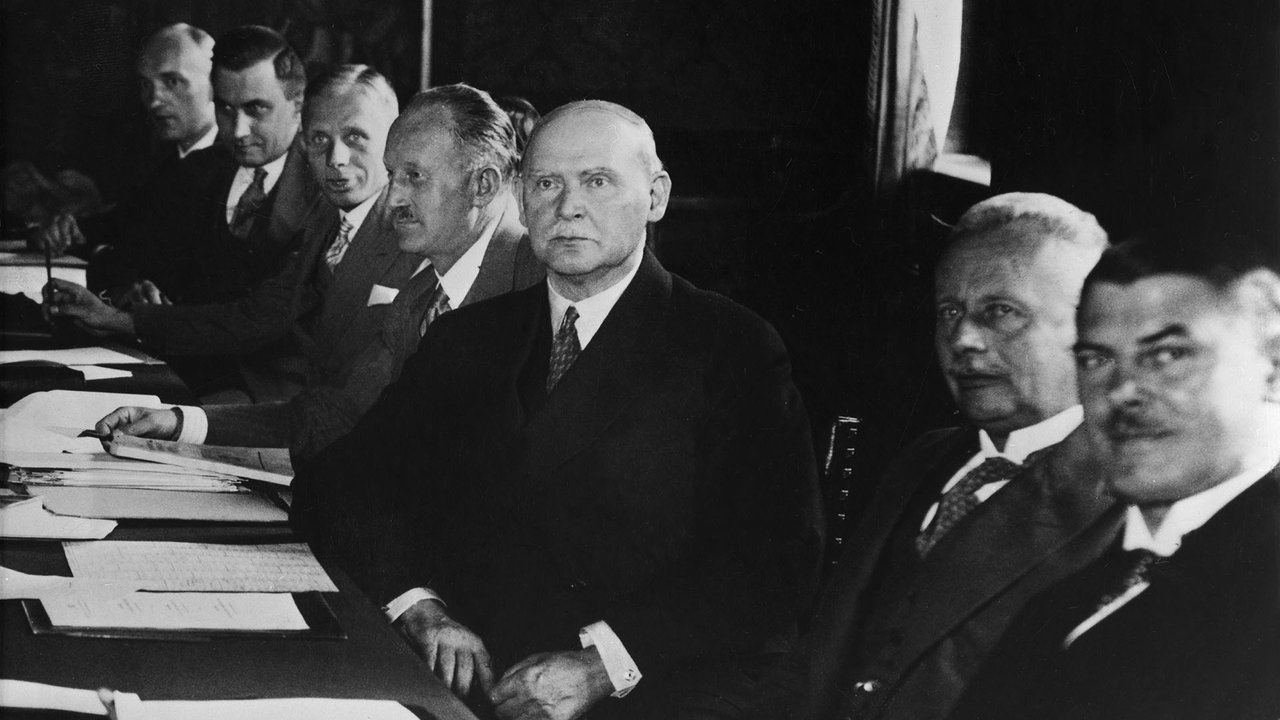 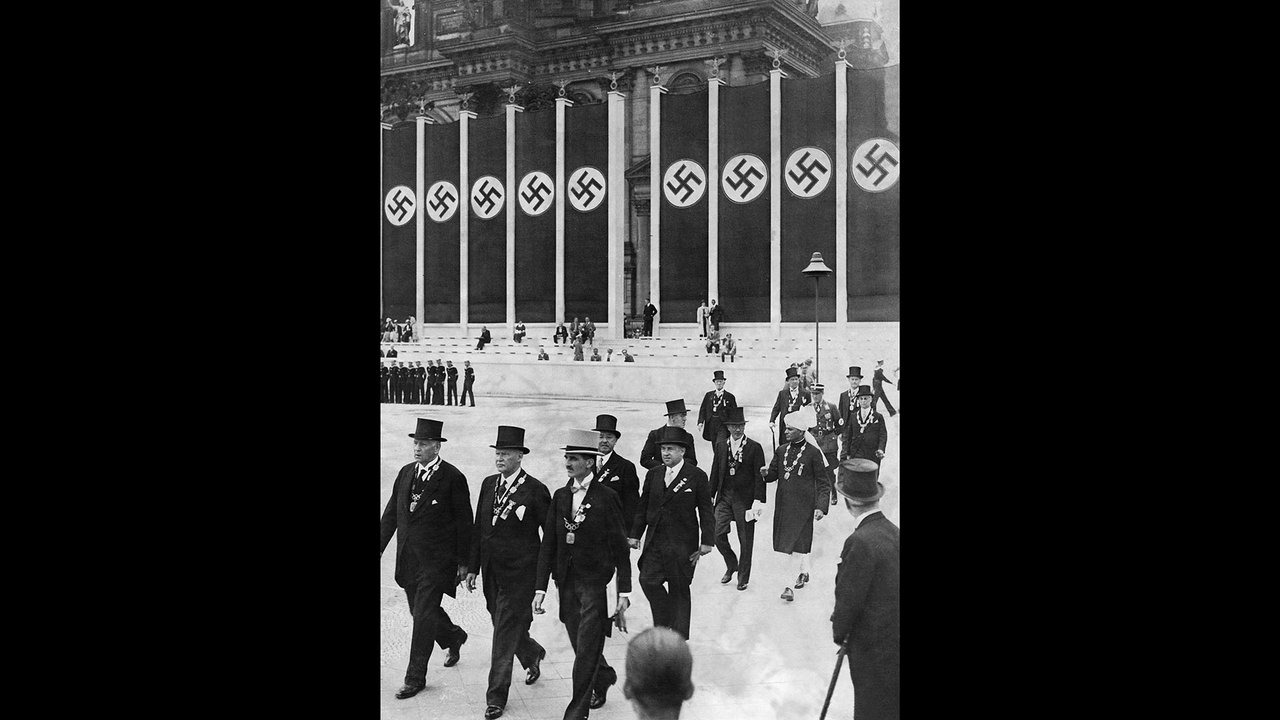 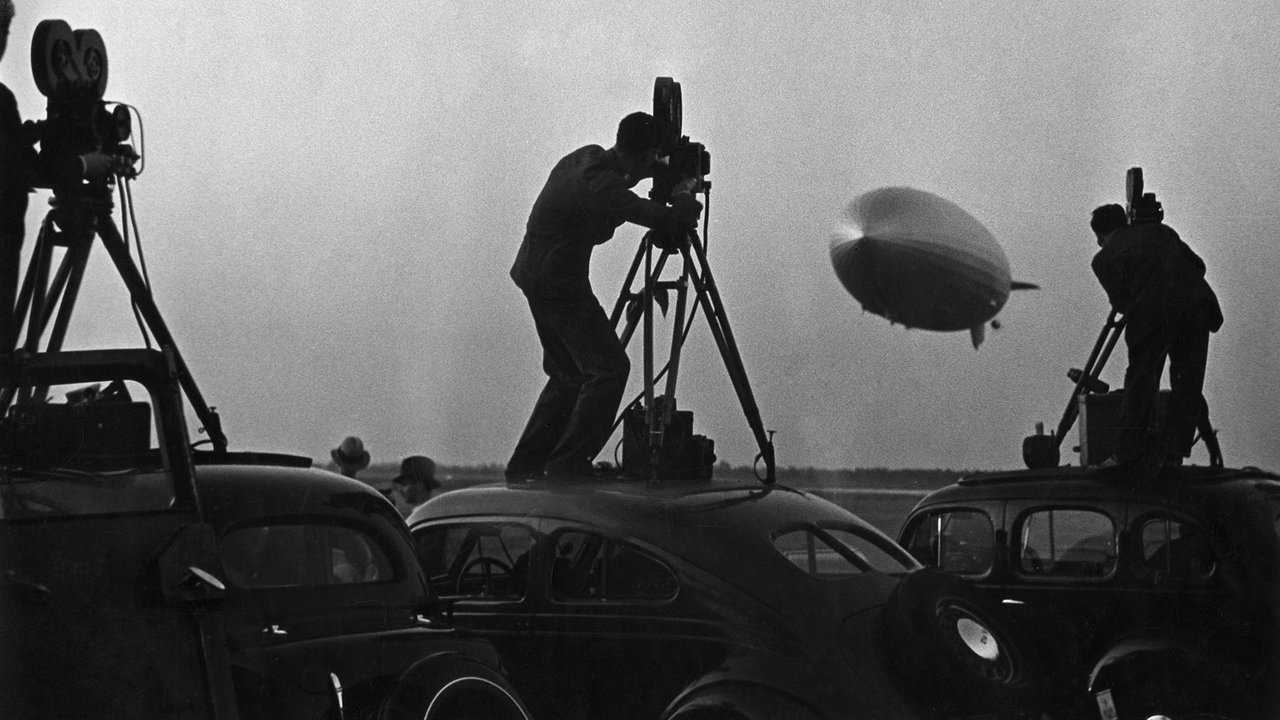 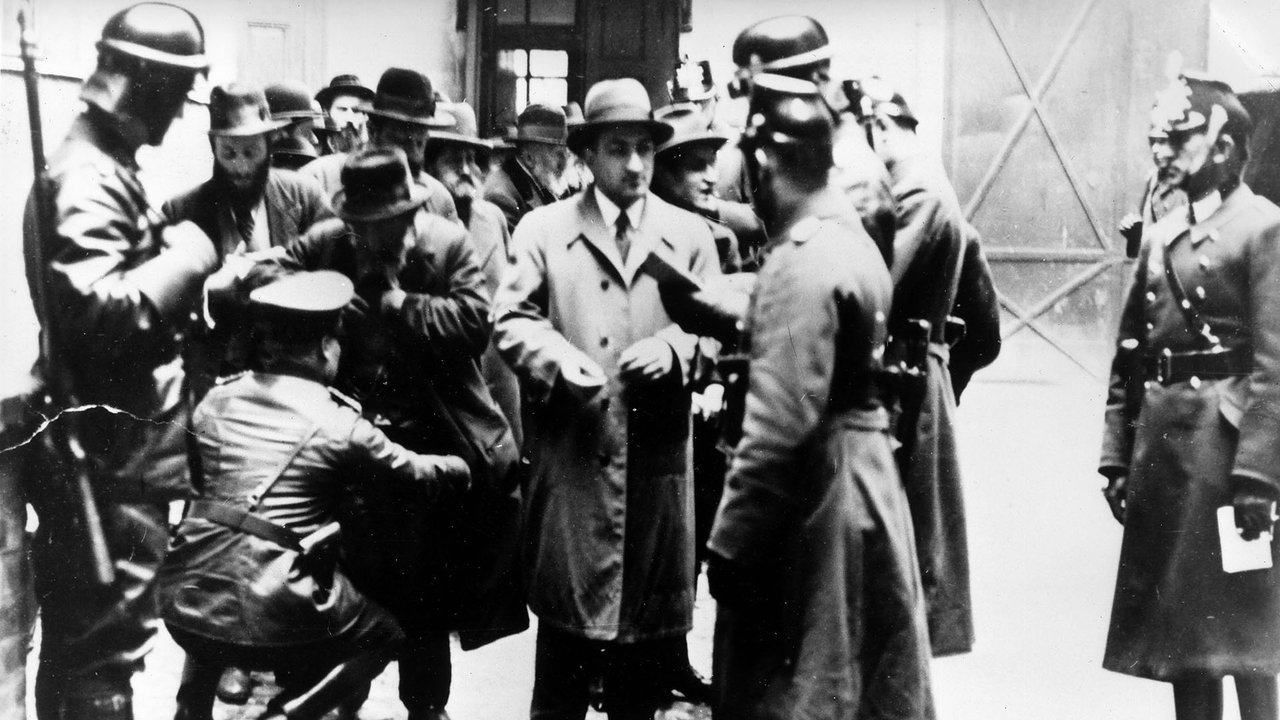 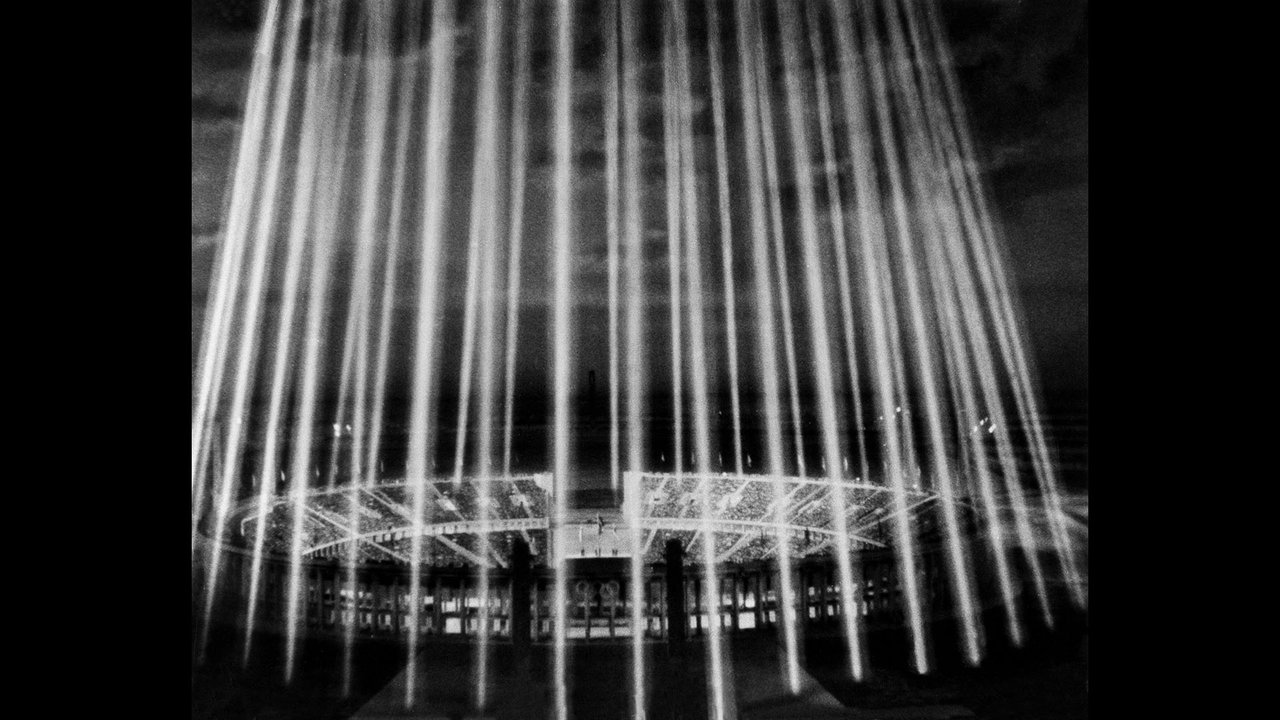 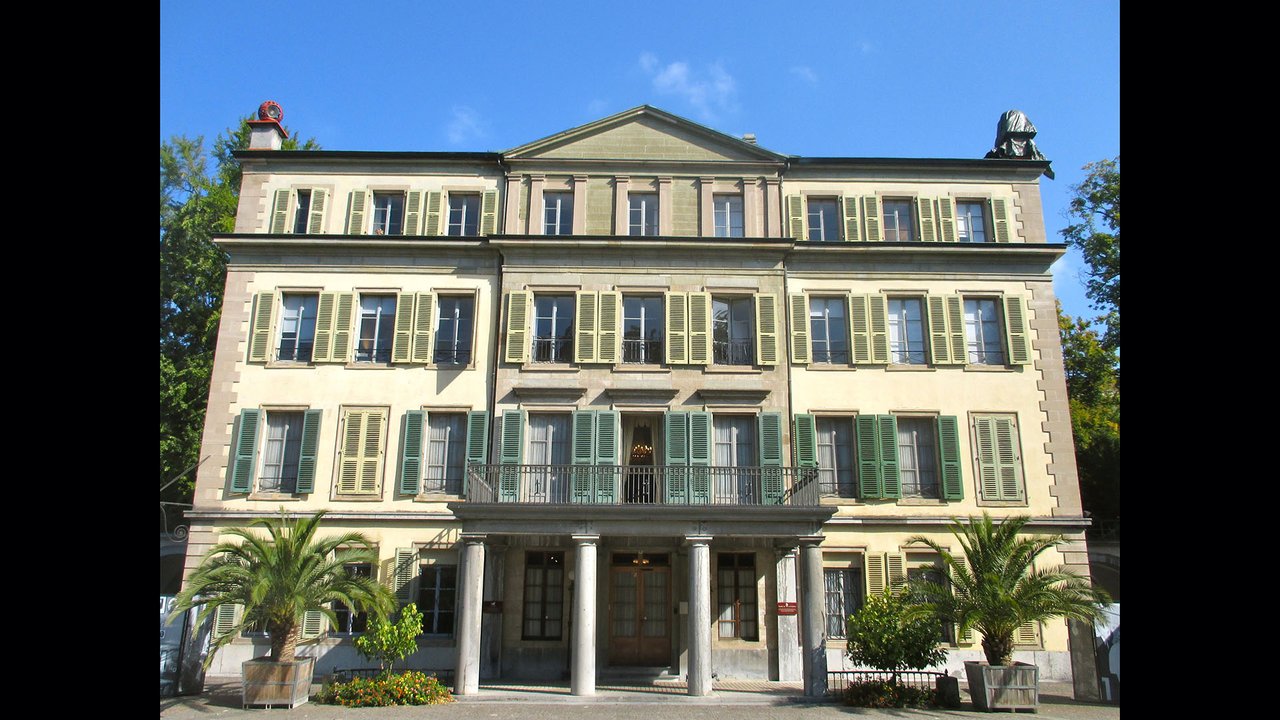 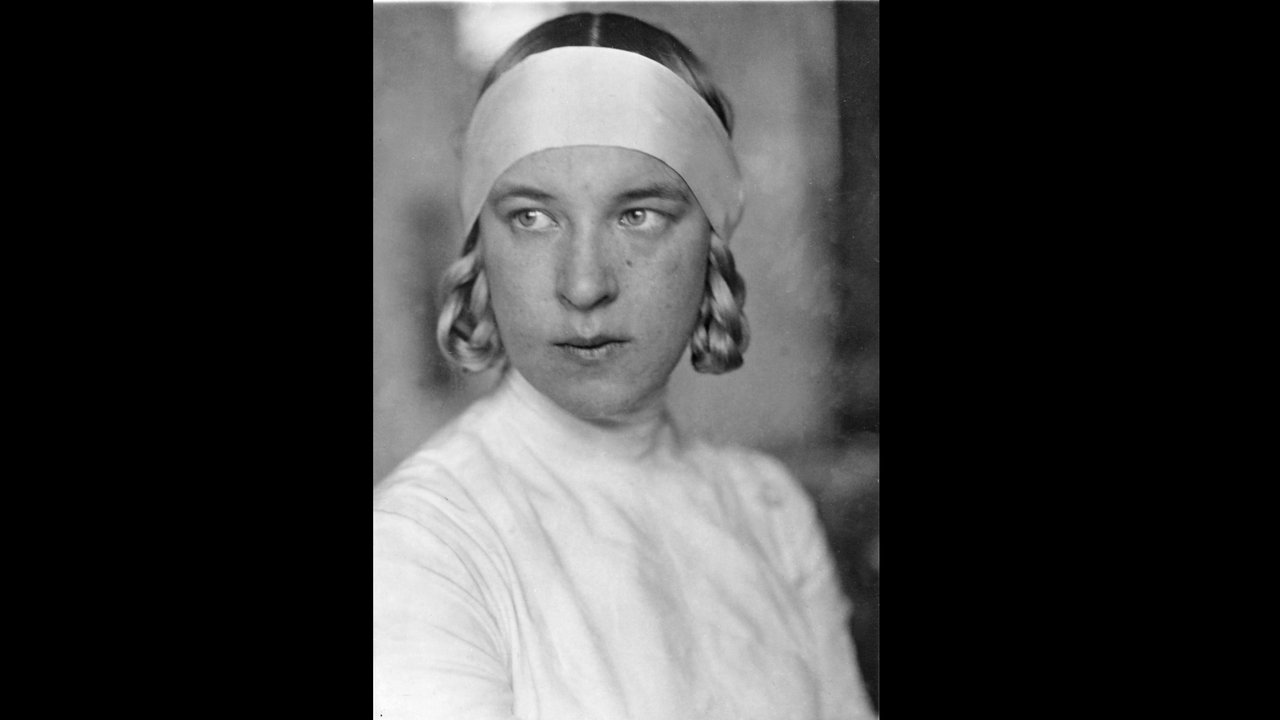 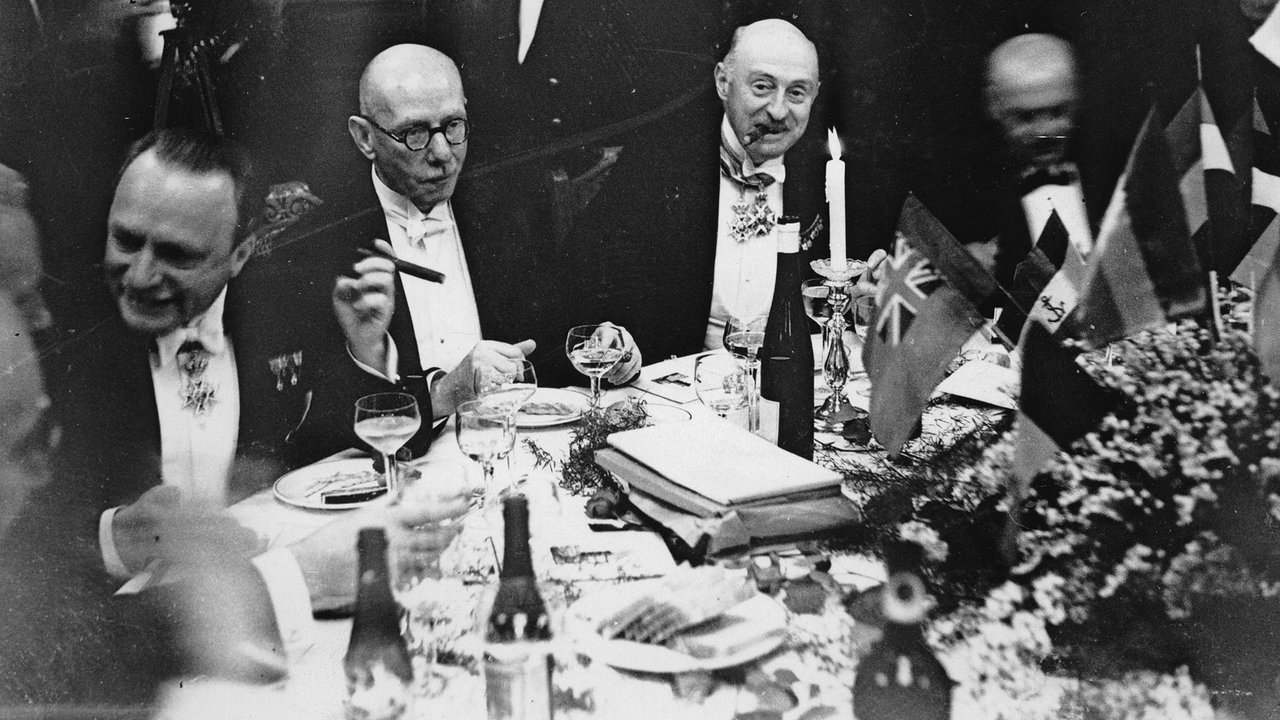 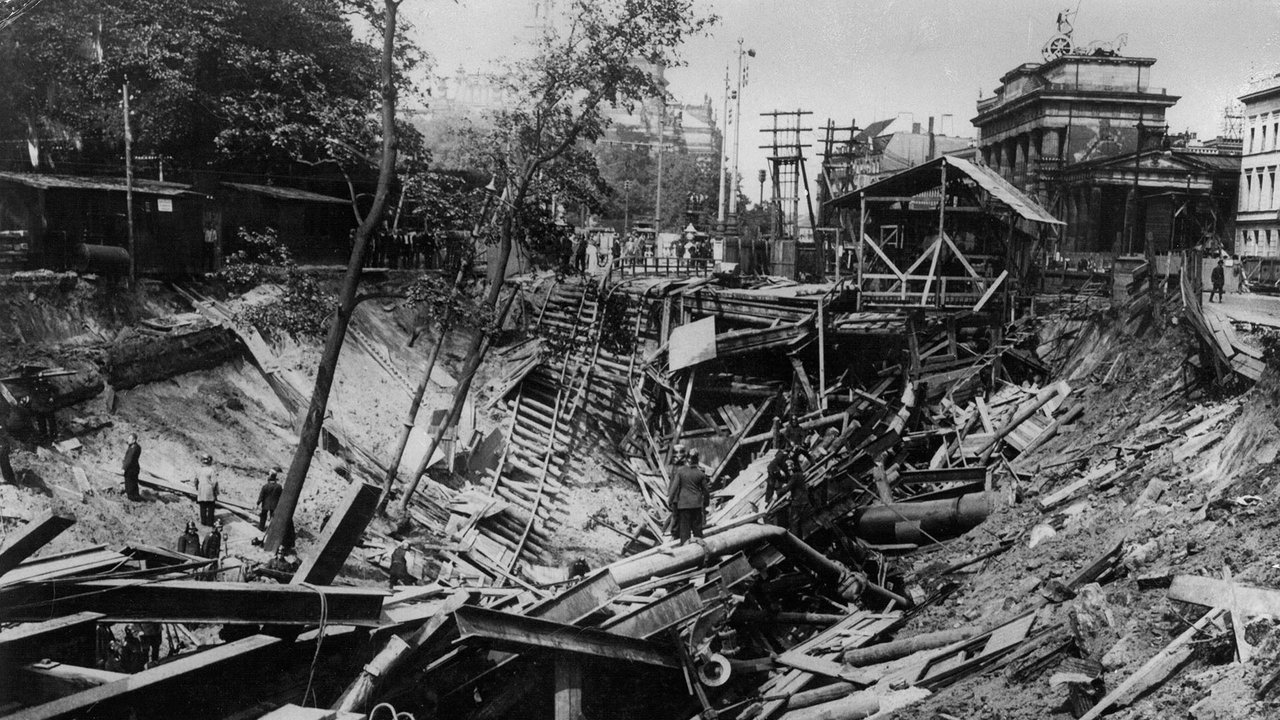 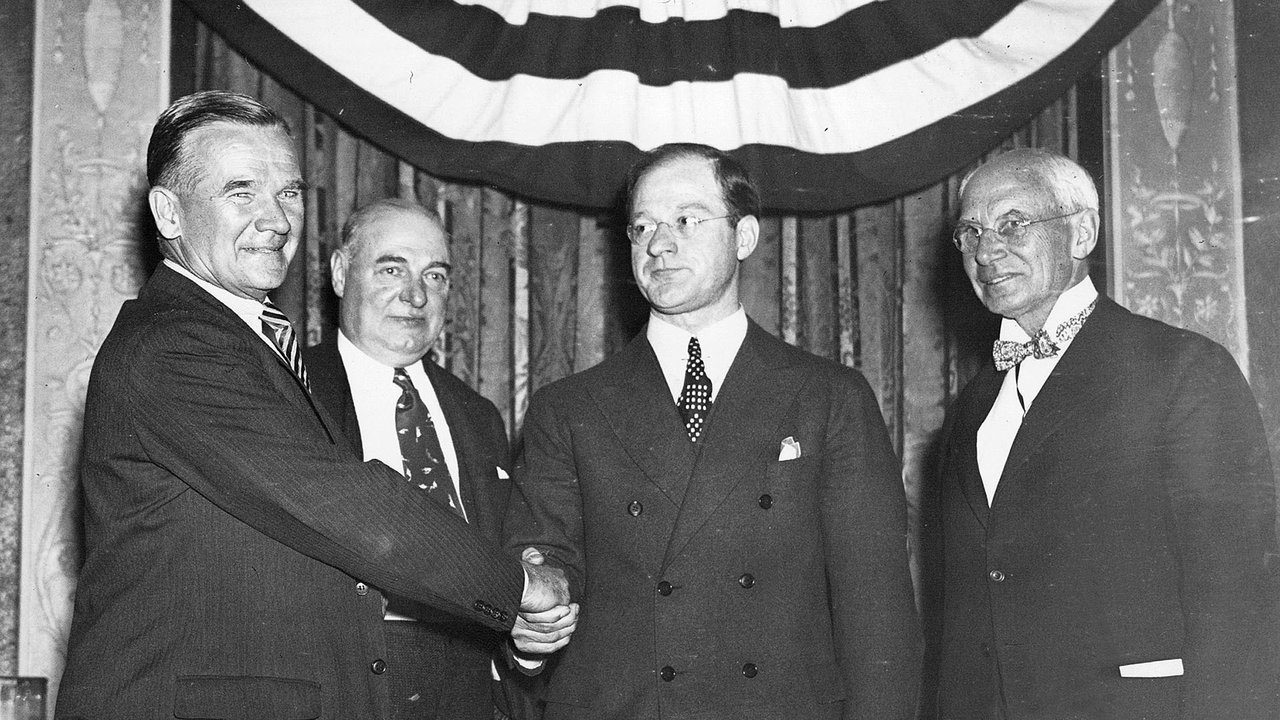 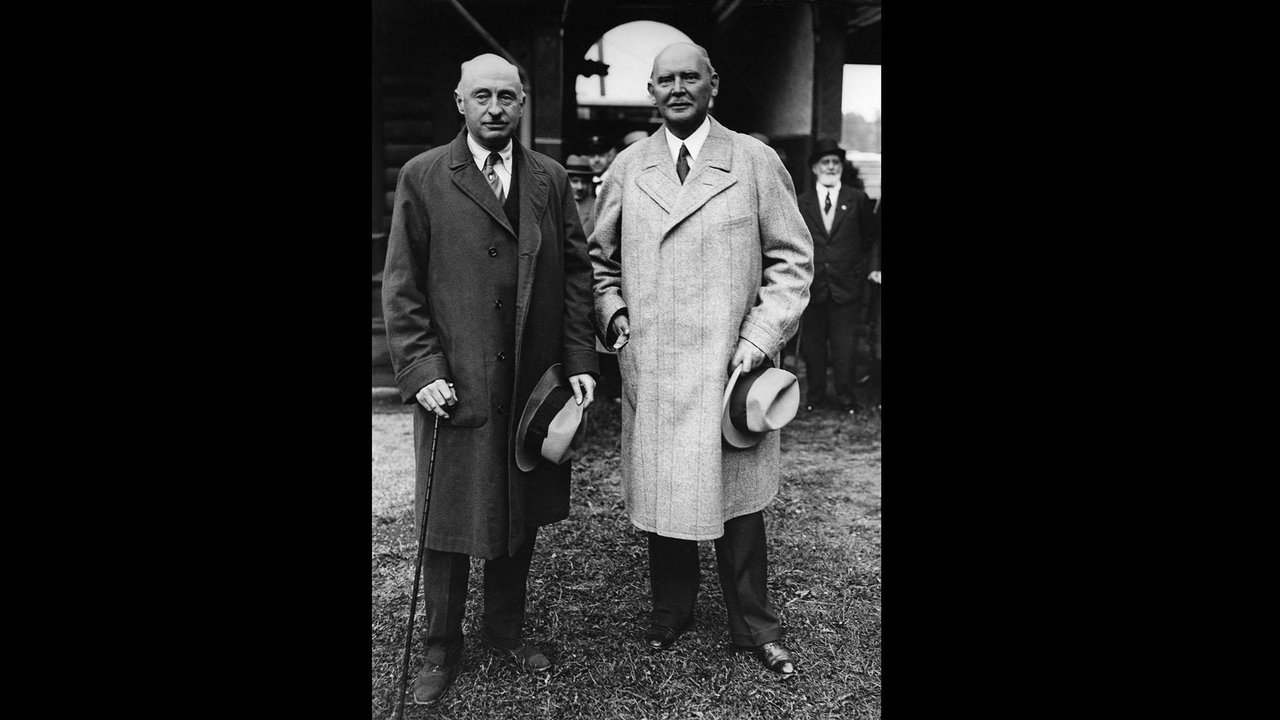 In the end, 49 nations agreed to take part in the Berlin Games – more than ever before. Under enormous time pressure, the largest Olympic building program so far got on its way. Gigantism forced architects and construction companies to take risks that result in terrible catastrophes. The most deadly was a cave-in at a construction site near the Brandenburg Gate where 19 workers are killed in one day. But not only construction workers paid for the Olympic megalomania with their lives. In an effort to “clean up” the Olympic host city, 600 Sinti and Roma were deported out of Berlin and later died in Nazi extermination camps.

For the period of the Games, Berlin turned into a Potemkin village. What many didn’t know was that the atmosphere of peaceful harmony praised by so many visitors was a result of a draconian deployment of police power. The Reich’s security agencies took extensive measures to ensure that there would be no significant signs of political protest. Thus, everything ran smoothly and Hitler delivered what he had promised to the IOC – the greatest Games ever.

After the splendid Olympics, the world public was willing to believe that Hitler was rather an angel of peace than a war monger. But only two weeks after the closing ceremony of the Berlin Games, Hitler secretly instructed his chief aides to prepare for war. And the IOC? It kept courting the Nazi regime. In 1939, after the “Kristallnacht” pogrom already had taken place the IOC honored Hitler with the Olympic Games yet another time. Only the outbreak of World War II prevented the 1940 Winter Games under the swastika flag from taking place.