Discover the story of how you were made, from conception to the moment of birth.

Video from 9 Months That Made You
/ videos

Discover the thrilling story of how you were made, from the moment of conception to the moment of birth 280 days later. This breakthrough series follows the gestation process, using state-of-the-art CGI to reveal the most exquisite biological choreography found in nature. Across three episodes we chart how 100 trillion cells come together to make each of us a unique individual. The way you smile, the environments you thrive in, the color of your eyes – everything about you depends on an elaborate dance of biology that happens hidden away in the womb, all timed to precision. But by using the latest scientific research and advances in medicine, we can now reveal this hidden world in forensic detail. Zeroing in on milestones along the road to creation – where critical events in your miraculous assembly can change your life forever.

The 9 Months That Made You 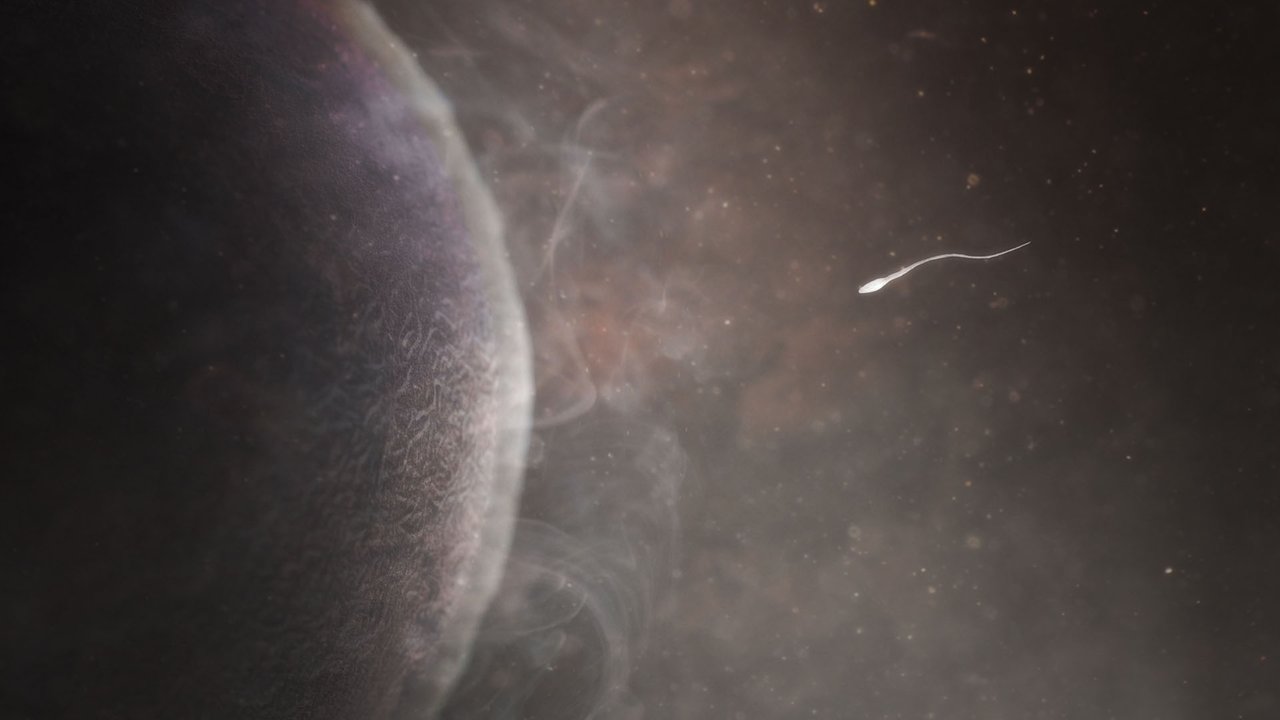 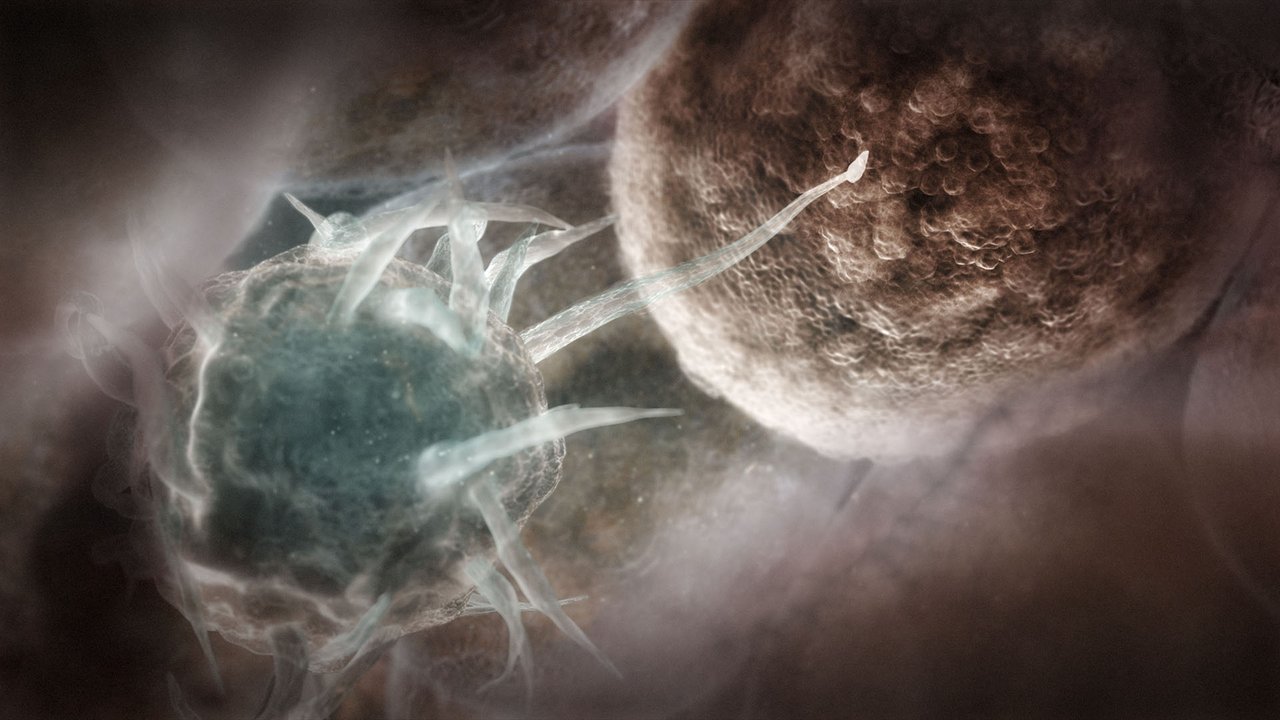 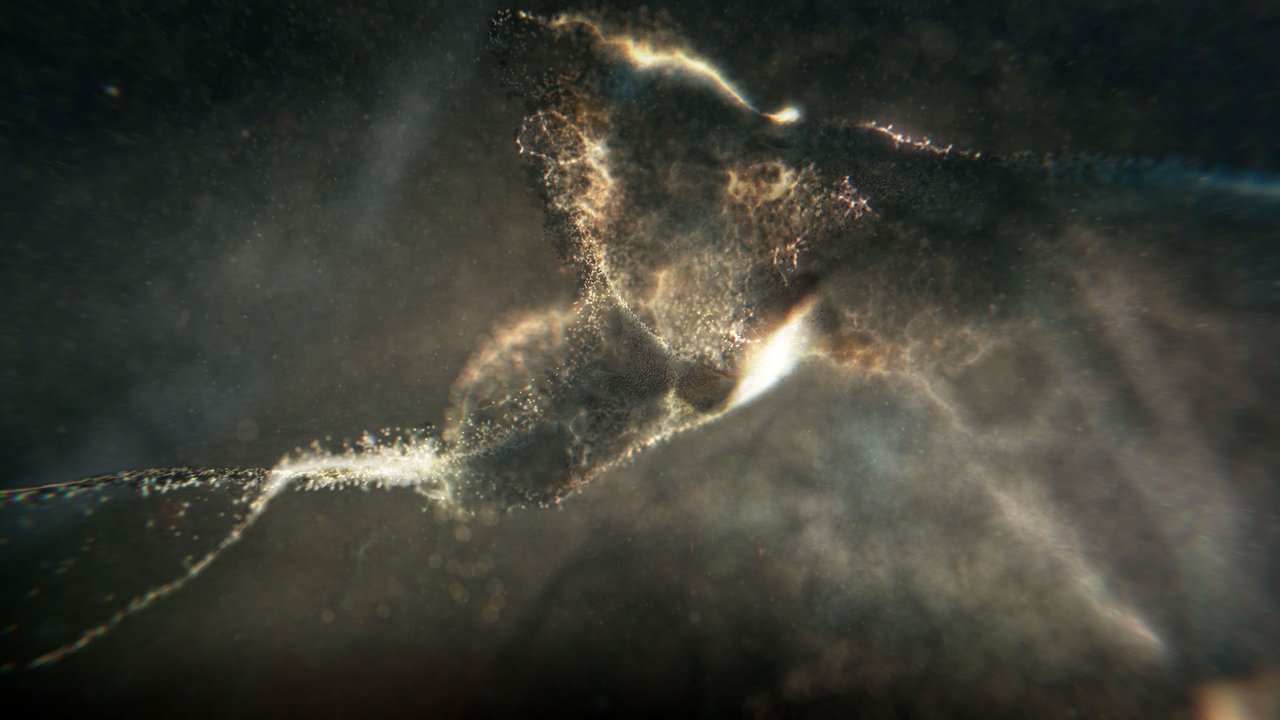 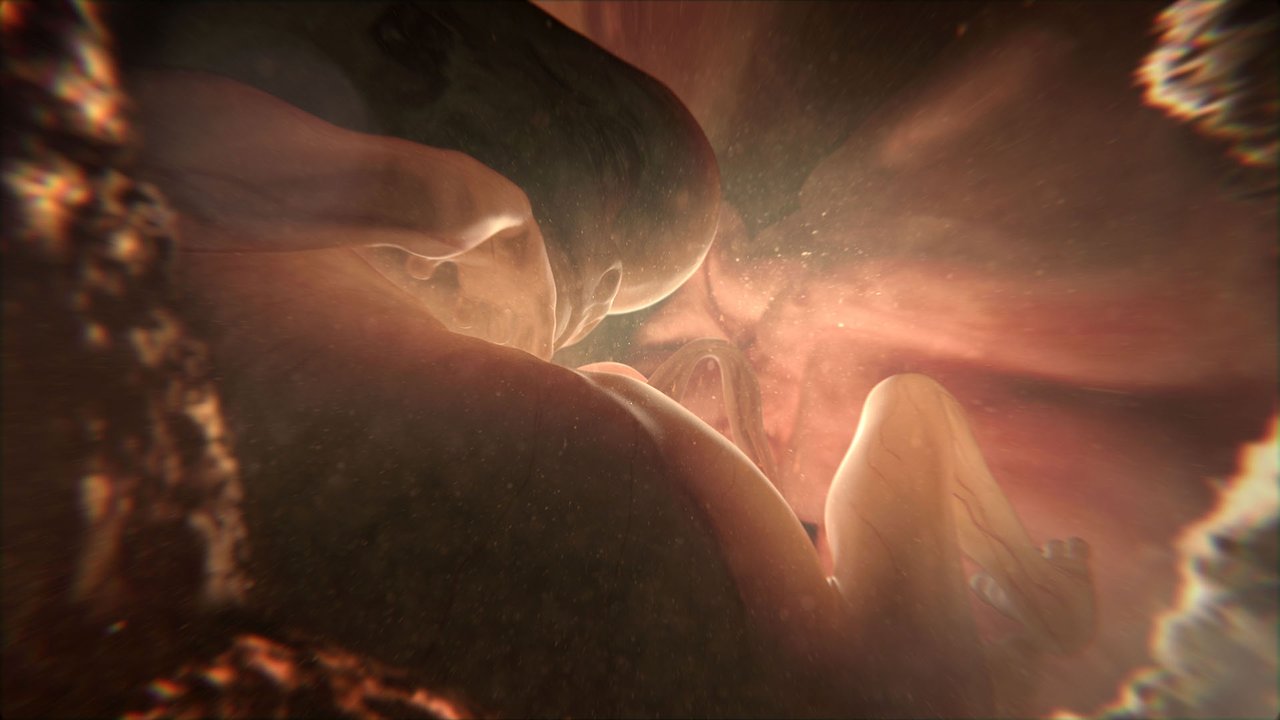 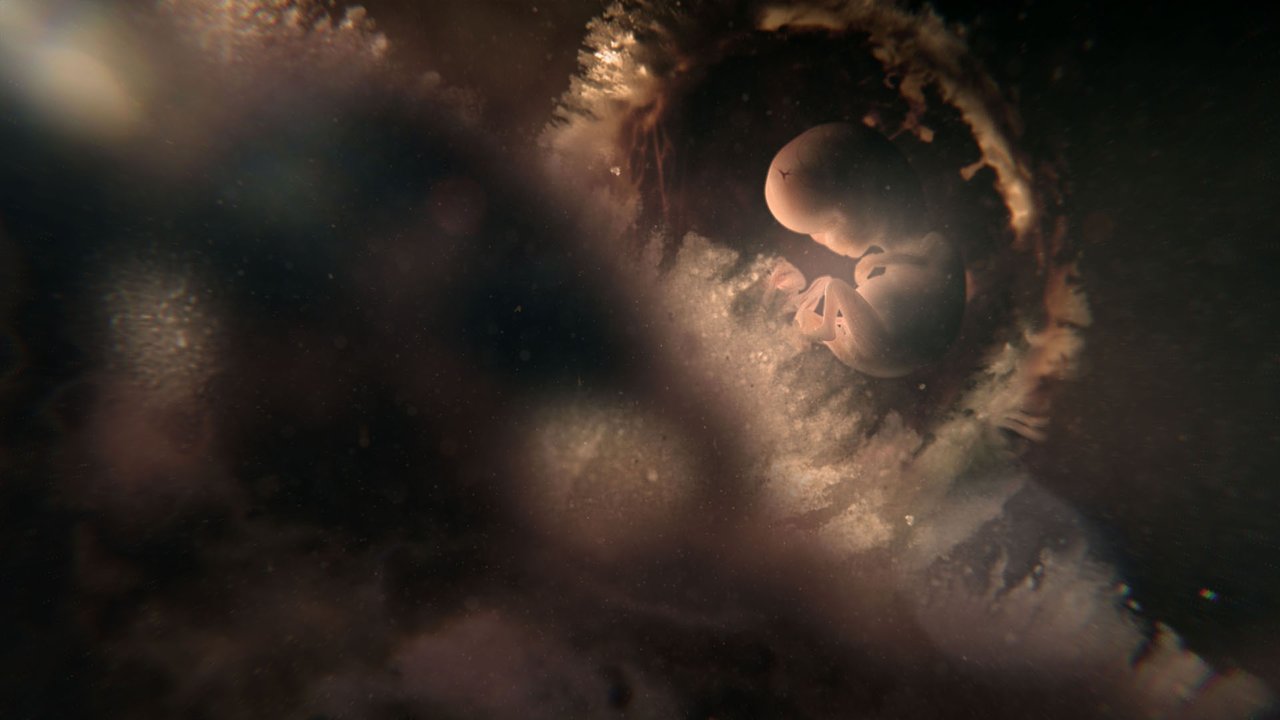 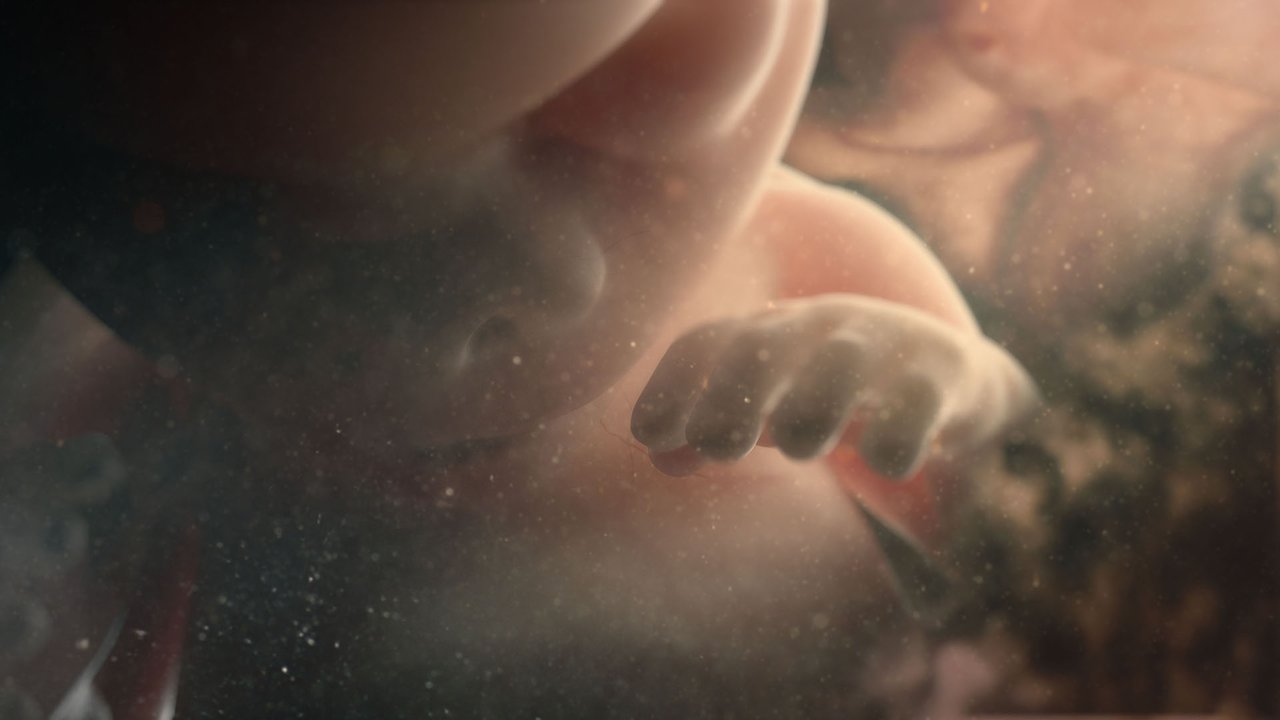 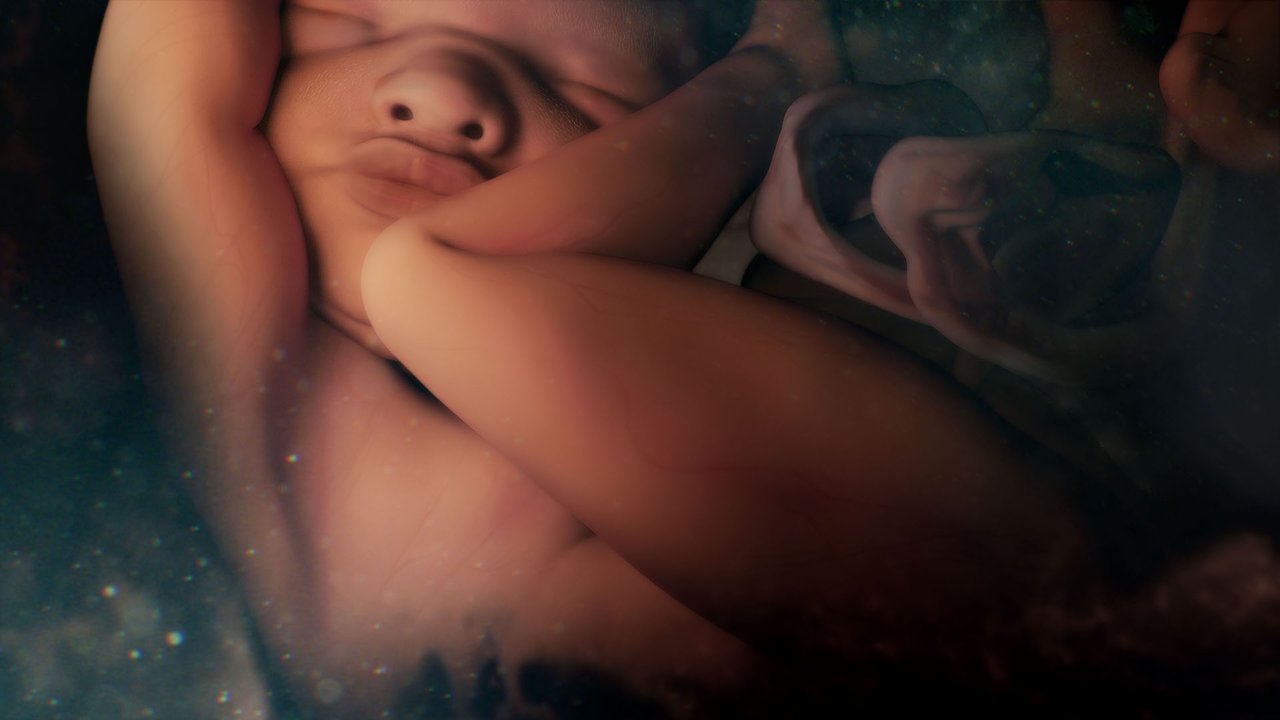 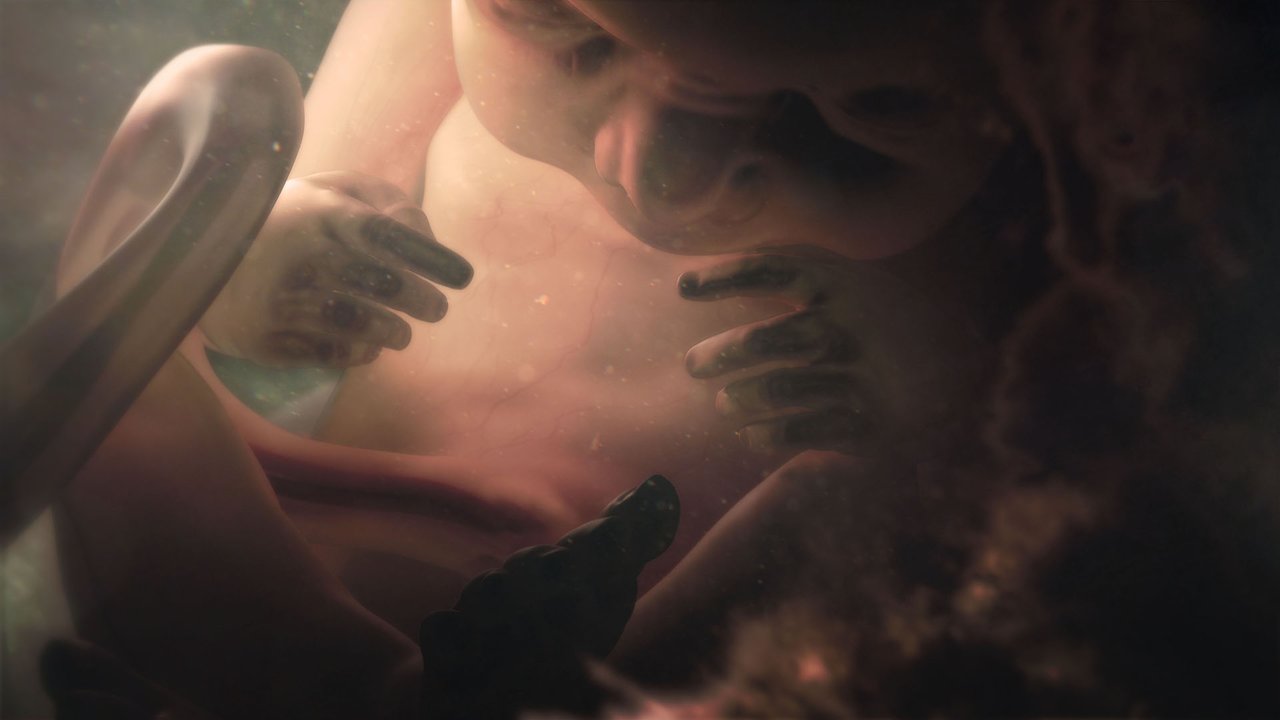 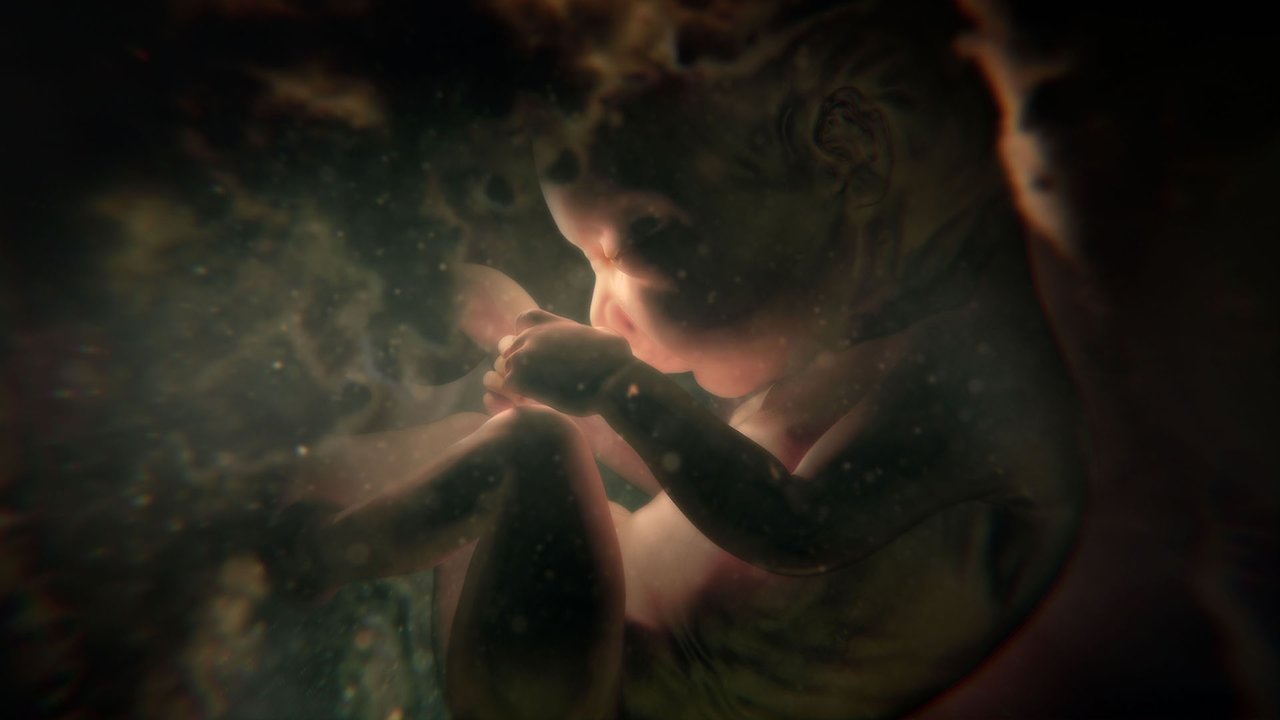 More About Each Episode

Episode one tells the story of the first 8 weeks when a single cell, no bigger than a speck of dust, transforms into the most sophisticated organism on the planet — a human fetus. The clock starts with the moment of conception, but days after our story can take the most unexpected turn.

Holly, Jessica, Ellie and Gorgie are the ‘1 in 64 million’ identical quads whose lives changed forever when they were a clump of a few hundred cells. For reasons no-one can really explain the connections binding their cells were mysteriously broken and four clumps of cells started to behave independently from the rest. Against the odds these cells each went on to form four entirely separate young lives. In The Gambia an extraordinary 70-year-long study has been looking into the seasonal effects of life expectancy — and it’s returned some shocking results. Babies conceived during the dry months are seven times more likely to die in young adulthood than those conceived when it’s wet. And this extraordinary difference may be all down to what a mother is eating during the very first week of life in the womb.

Follow the story of how, from a fertilized egg, you took on human form in the womb. Chart the metamorphosis from the lizard-like, mouse-like and monkey-like forms you once took on until the moment around 12 weeks when you became unmistakably human.

One of a Kind (premiere date: July 6)

Episode two continues to follow the incredible journey focusing on the middle months of our time in the womb when we become unique individuals. For the first ten weeks of pregnancy our biological sex is hidden. Meet the remarkable village of people in the Dominican Republic where the sex determination process in the womb doesn’t always run to plan.

Testosterone also influences the mind, which Michael sees when he meets a family in California, whose daughter, seven-year-old Mati, feels she has been born in the wrong body. Occasionally, our cells do not always follow the plan, like with baby Oliver, one of the 1 in 1000 babies who arrive with a cleft lip; or Cheryl, a member of just a handful of families in the world who have no fingerprints; and Jo, who is searching for her immune system twin as her best hope to overcome leukemia.

Episode three journeys through the final months in the womb — a time when we grow strong and develop our vital survival tools for our first breath. For most, this is when our cartilage changes to form a skeleton of over 200 bones, but very occasionally it doesn’t.

Meet Jannelly, who was born with no bones and was saved from the brink of death by a drug trial, which made medical history by creating “manufactured bone” for the first time. Our brains develop at an extraordinary rate by week 27, with an estimated 100 billion new connections every day, creating the foundations for our memory banks. This happens at a time when the unborn baby is beginning to hear and it could just be that early attempts at memory and recall might begin around this time, inside the womb. Indeed, external forces can affect us in the womb in many ways. We survey the very latest in epigenetic research which shows how the womb environment leaves its mark, maybe even altering your DNA.

9 Months That Made You was produced by the BBC. | 9 Months That Made You
Choose Station