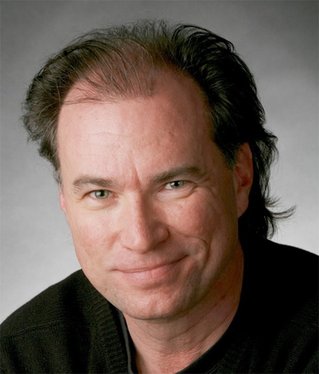 Courtesy photo Mark Laycock made his conducting début at age 21 with the Philadelphia Orchestra. Since then he has conducted more than 2,000 works with a wide array of orchestras and opera companies in Asia and Europe, as well as Israel and North and South America.

Laycock appears regularly with the Wiener KammerOrchester, Orquesta Filarmónica de Bogotá, Orquesta Naçional de Costa Rica, and the Georges Enescu Philharmonic in Bucharest, among others. This season he appeared on two different occasions with the English Chamber Orchestra, and made a highly acclaimed return to The Philadelphia Orchestra.

Laycock’s productions with Opera New Jersey included Don Pasquale, The Barber of Seville, and H.M.S. Pinafore, all of which received sparkling response from audiences and critics alike. Additionally, a concert of Mendelssohn’s rarely performed Symphony No. 2 (“Lobgesang”) with the combined forces of Opera New Jersey and the New Jersey Symphony Orchestra excited an enthusiastic review in The New York Times.

Laycock was Music Director of the Princeton Symphony Orchestra for more than 20 years, transforming that orchestra from a small chamber orchestra into a full and critically acclaimed professional symphony orchestra awarded Citations of Excellence for two consecutive years from the State Arts Council of New Jersey for “exhibiting the highest standards of artistic excellence.” He was also Associate Conductor of the New Jersey Symphony Orchestra from 2000-2003, and has developed a reputation for stepping in to conduct without rehearsal, including performances of Ein Heldenleben, Carmina Burana, Brahms Symphonies, and a complete production of Carmen in Weimar, all to great acclaim.

As a published composer, he has just completed a Flute Concerto for the recent Principal Flute of the Wiener Symphoniker, which will be performed by the Wiener KammerOrchester in the Vienna Konzerthaus in the 2015-16 season. Laycock is currently working on a new commission for orchestra, chorus, and soprano, based on the Via Dolorosa.