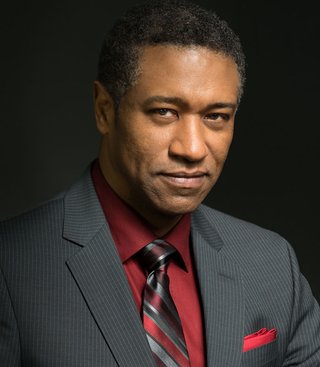 Doss opened the 2013-14 with Amonasro in Aida at the Teatro de la Maestranza in Seville, Spain, followed by the Four Villains in The Tales of Hoffmann with the New National Theatre in Tokyo.

The 2012-13 season began at the Teatro Regio in Turin, Italy, with the title role in Wagner’s The Flying Dutchman, followed by Escamillo in Carmen. Next he did double bill performances of Premysl and Alfio with the Teatro de La Maestranza in Sarka and Cavalleria Rusticana, followed by the Dutchman with the Teatro Comunale in Bologna, Italy, which is soon to be released on DVD. He concluded the season with Amonasro in Aida at the San Diego Opera and the Dutchman with the Dorset Opera Festival in the UK.

In the fall of 2011, Doss was presented with the prestigious Entertainment Award from Planet Africa, recognizing his professional achievements and for being a positive role model for youths, both in Canada and in the United States.

Upcoming engagements include Simone in Zemlinsky’s Eine florentinische Tragödie with the Teatro Regio Torino (March 2014), Jochanaan in Salome with the Teatro Sao Paolo (August/September 2014), and a new opera by Nicholas Lens entitled Shell Shock at the Théâtre de la monnaie in Brussels (October 2014).