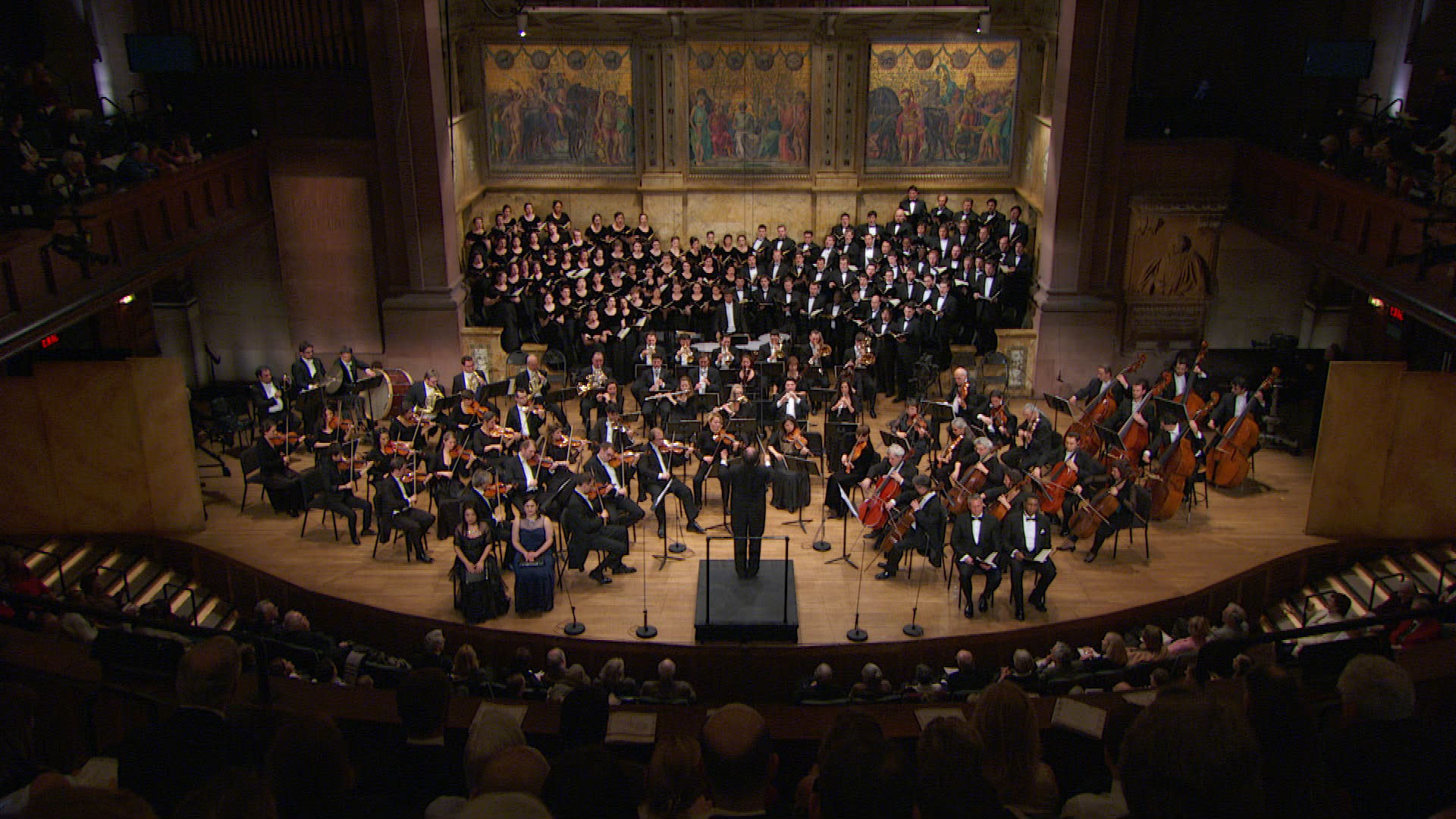 In addition to its subscription series Matinees and International Prizewinners at the Vienna Konzerthaus, the orchestra appears there in the Symphonie Classique and Voices series in the Great Hall and is a welcome guest at festivals and concert halls around the world: Beethoven Festival Bonn, George Enescu Festival, Eisenstadt Haydn Festival, just to name a very few. The international renown of the Vienna Chamber Orchestra is reflected in its frequent tours throughout Europe, Russia, Asia, the USA and South America and in its regular appearances in virtually every major city in Europe.