Veterinarian Mark Evans uses technology to tackle three deadly predators: the great white shark, Nile crocodile and polar bear. When these animals attack humans, both sides lose. As more people are killed or maimed, more animals are killed in retaliation. Evans wants to find ways to break this circle of violence and protect both humans and animals. Follow him as he tries out ingenious high-tech solutions to the most hostile wildlife conflicts on Earth.

A Closer Look at "Operation Maneater" 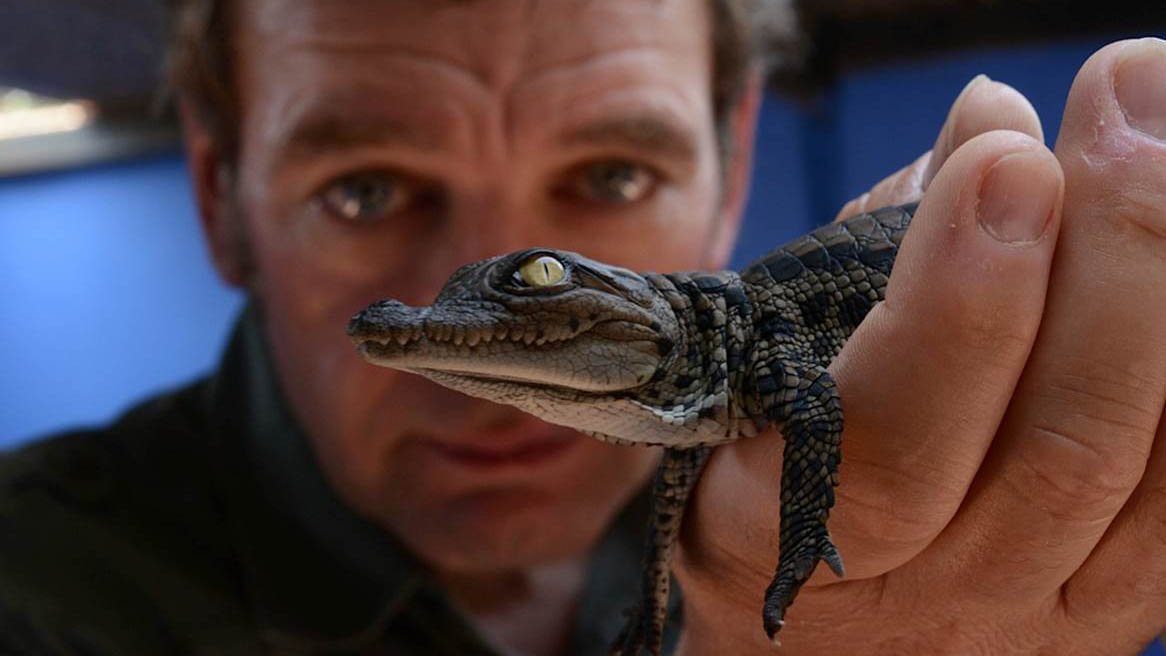 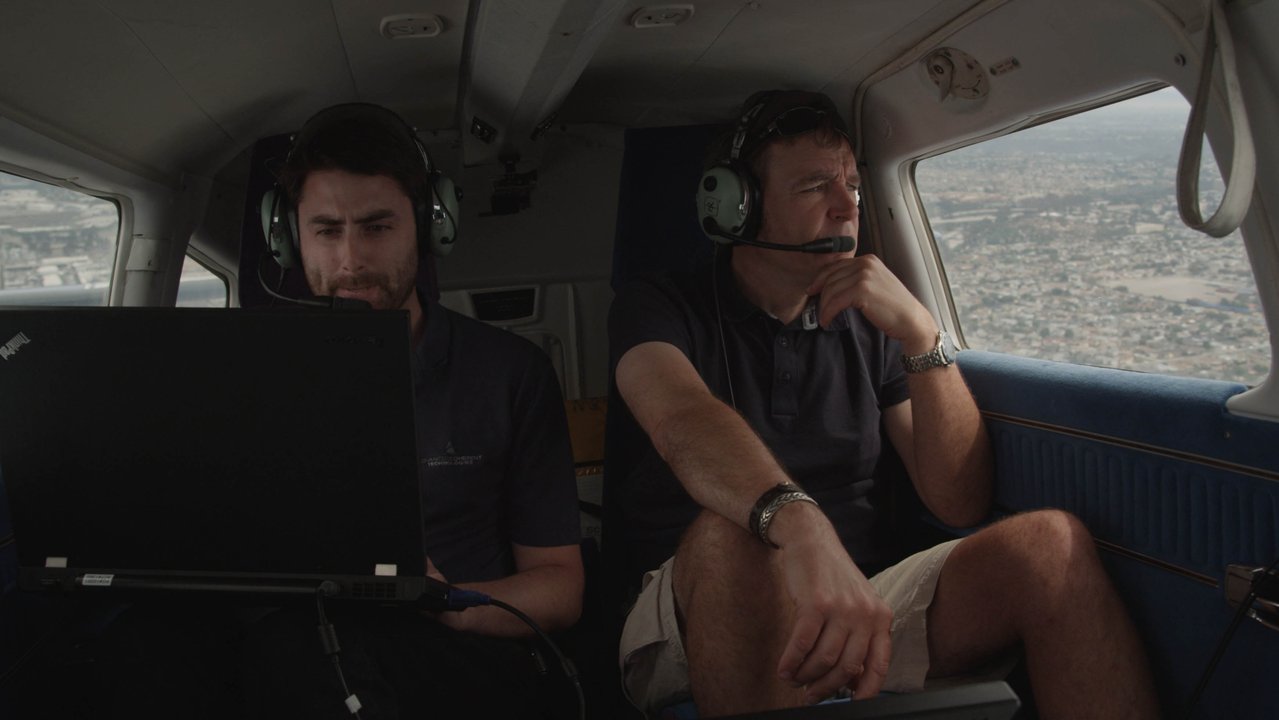 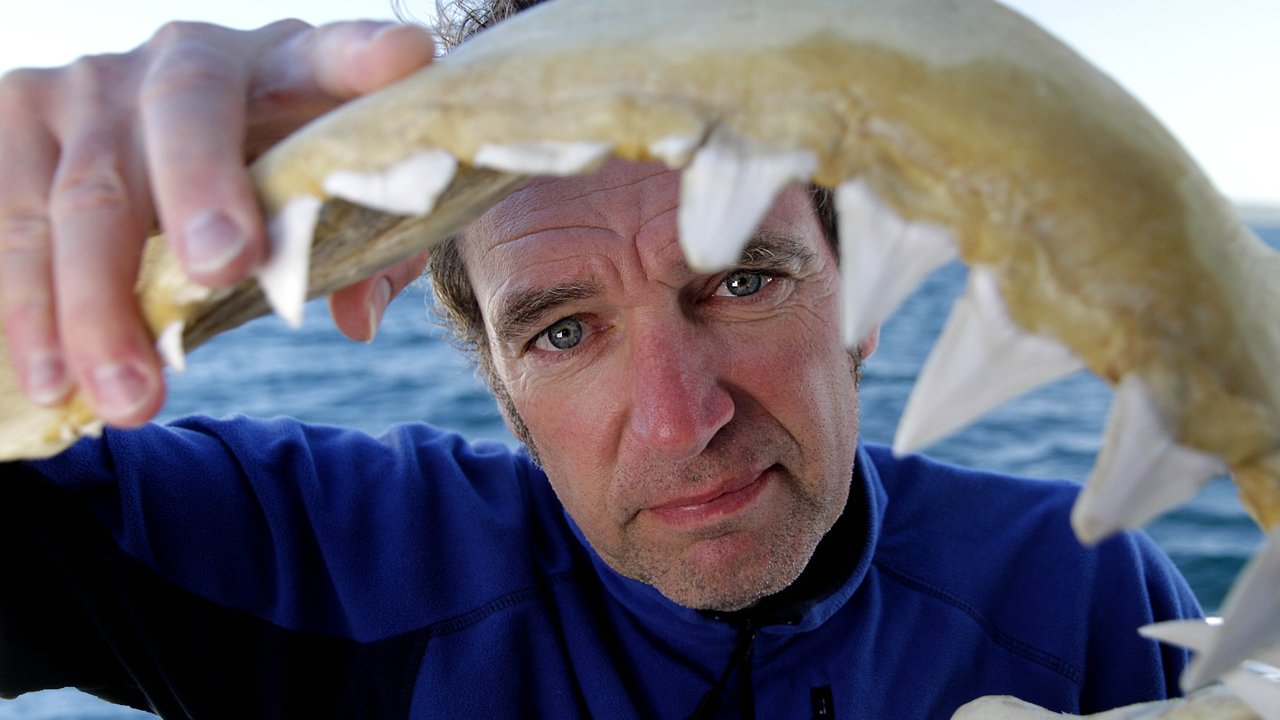 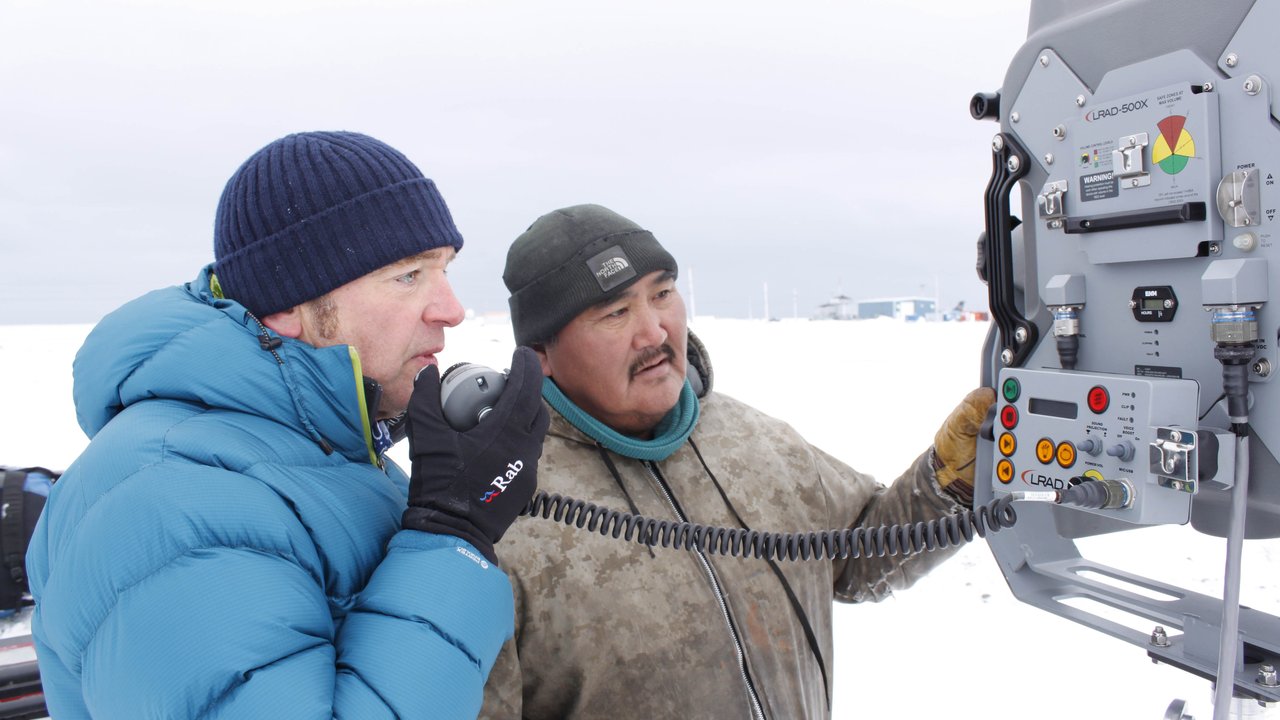 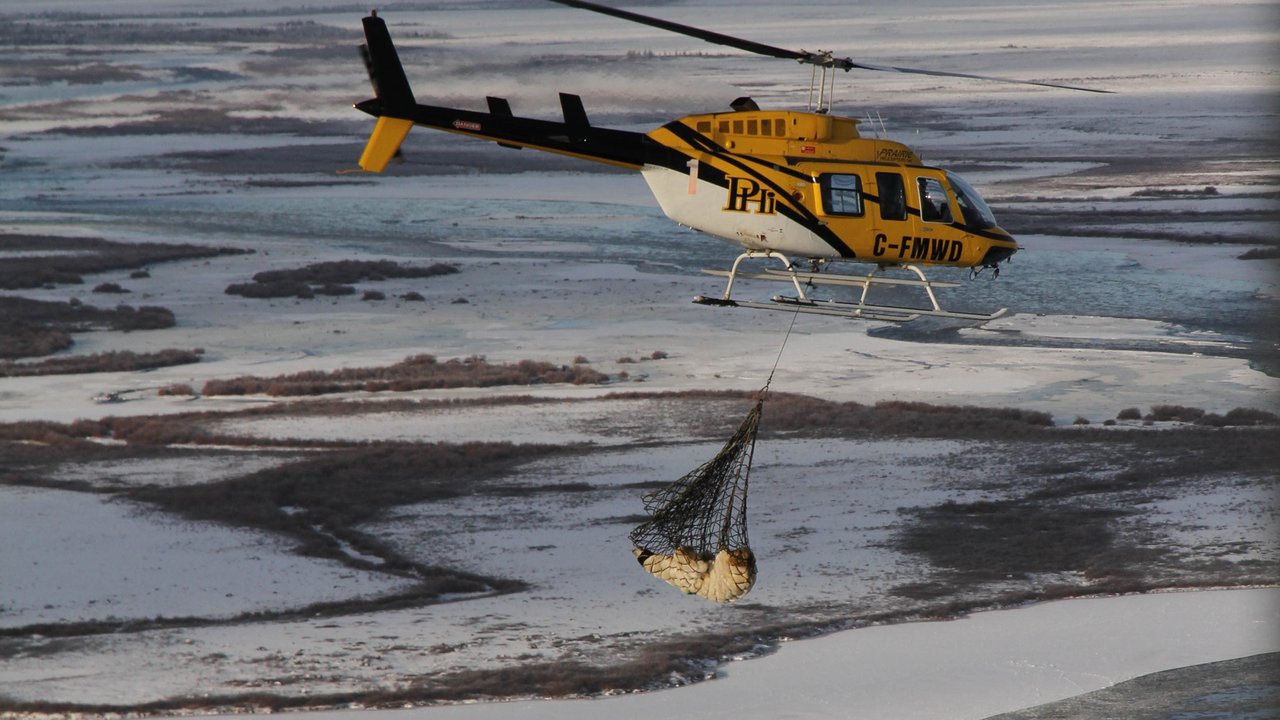 Mark Evans travels to Western Australia, where seven people have been killed by sharks in the last three years. Authorities have implemented radical measures to catch and kill any shark they deem a threat. Evans wants to find non-lethal solutions to keep people — and sharks — safe. He enters the water to attach tracking tags to great whites; joins beach patrol teams searching for sharks; and tests a new “multi-spectral” camera that spots sharks from the air even when they are hidden several meters underwater.

Mark Evans travels to the shores of Canada’s Hudson Bay, where polar bears are causing havoc in isolated communities. He arrives in the town of Churchill hours after an attack has left two people seriously injured and a bear dead. He joins the Polar Bear Alert team as they transport a captured bear by helicopter to a release site outside town. In the Inuit town of Arviat, Evans works with wildlife officers to test an aerial drone early warning system, a military grade ultra-loud speaker to deter bears, and a controversial experiment to place meat out on the tundra to keep bears away from town.

Mark Evans travels to Namibia’s Chobe River, a place that’s known as the croc attack capital of the world. Crocodiles here are growing in size and number and so is the frequency of attacks. Each time an attack occurs, the locals kill crocs in retaliation. To find a way to keep both people and crocodiles safe, Evans joins leading croc experts Rom Whitaker and Dr. Patrick Aust to carry out a radical new experiment. The idea is to train crocs to associate the sound of a bell with an electric shock. Evans meets attack victims and puts the croc training experiment to the test, with surprising results.