About the Series | About the Episodes

Clip | Scene From Episode 1 | When Pandas Have Twins

When pandas have twin cubs, the mother cares for the strongest and abandons the other.

Filmed over 18 months, Operation Wild follows vet teams around the world as they undertake groundbreaking operations to try and save animals’ lives.

We find out how pioneering human medicine is transforming the way we can look after animals in some of the most remote places on earth. But it takes more than just high tech medicine to treat the biggest animals on the planet — these are dramatic stories of ingenuity, invention and dedication.

A Closer Look at Operation Wild 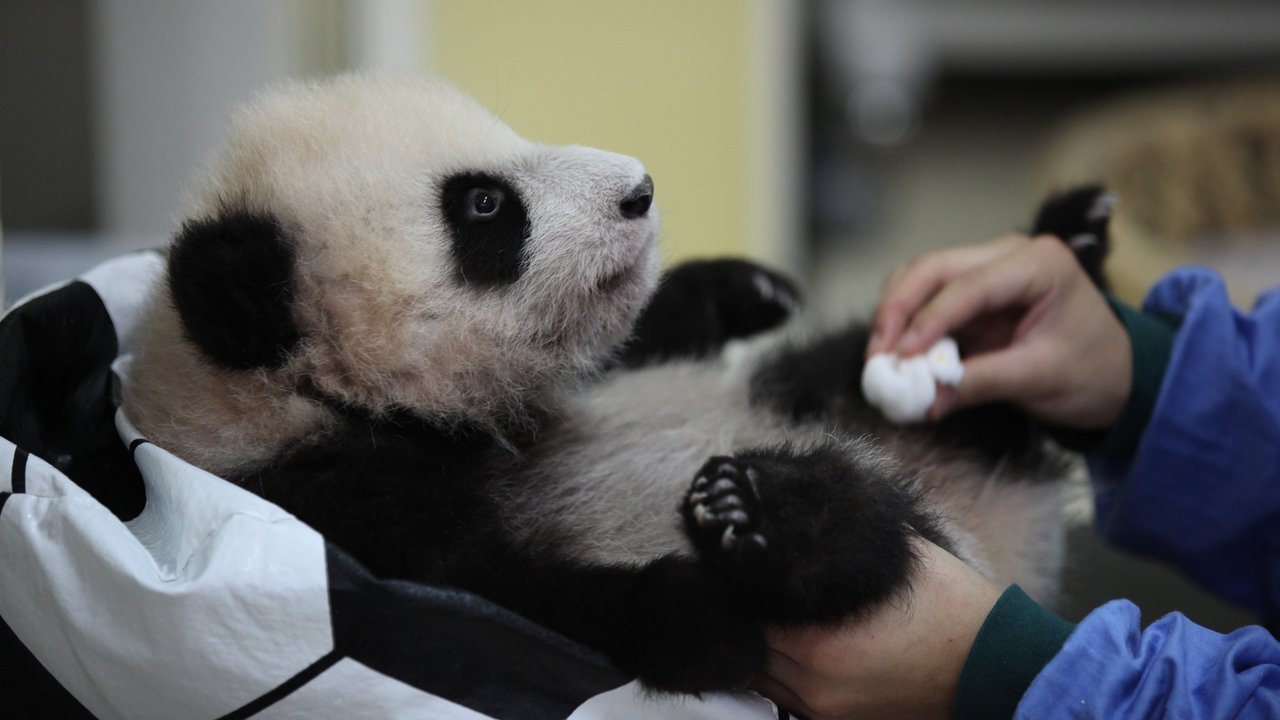 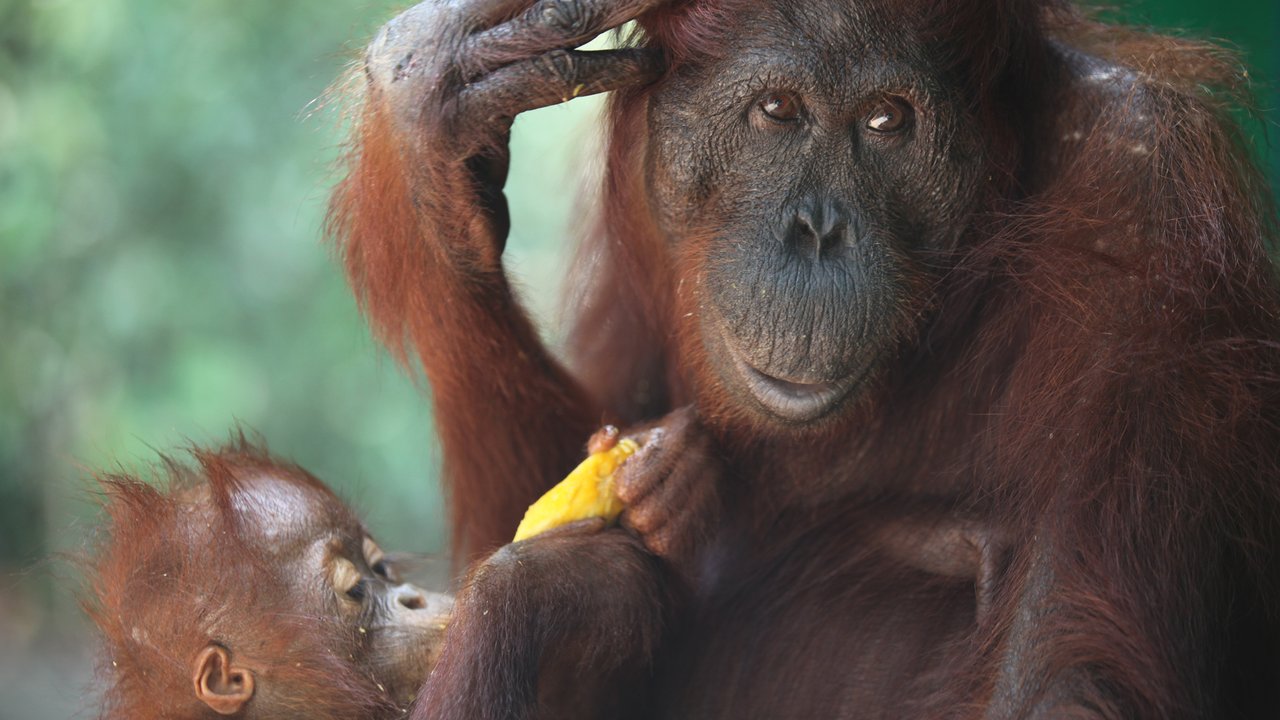 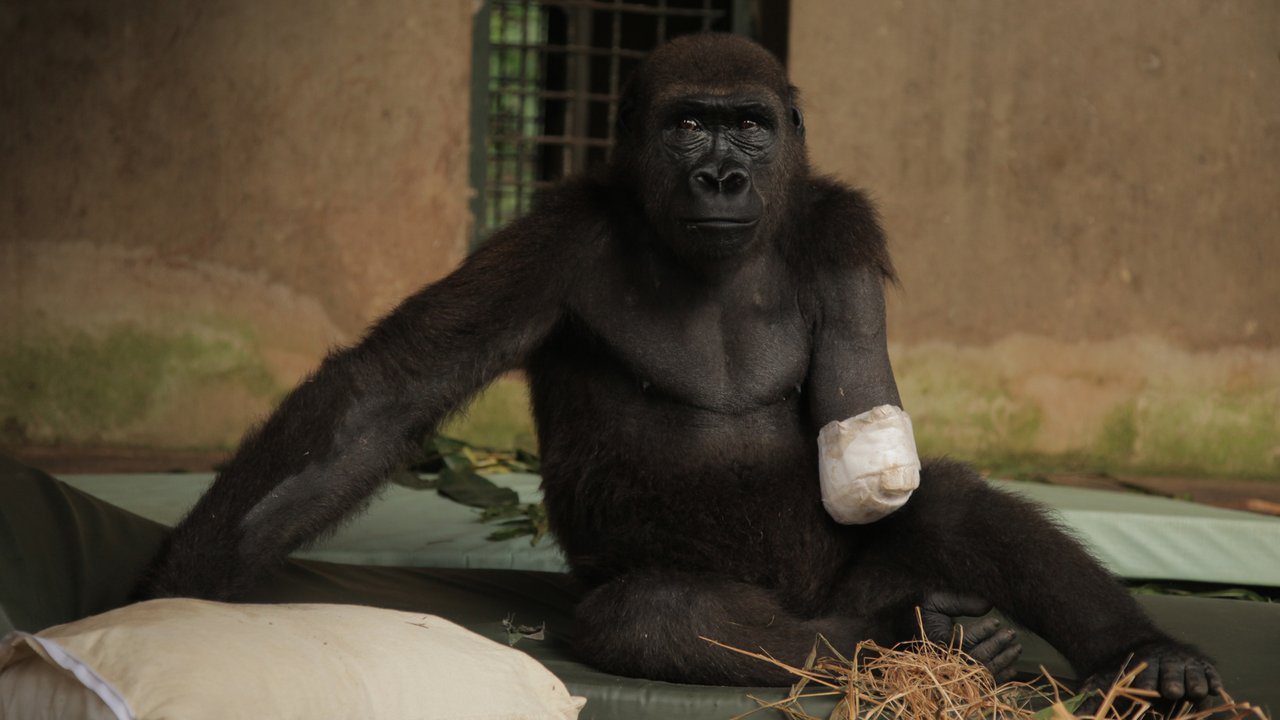 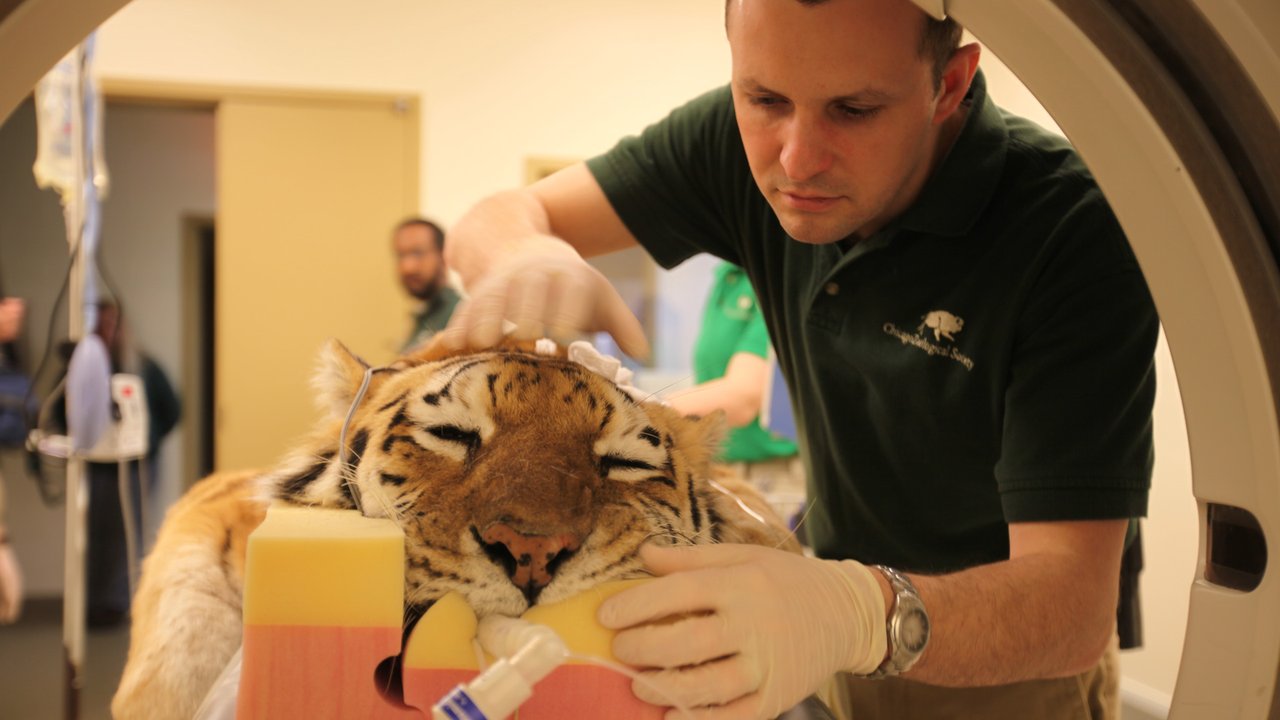 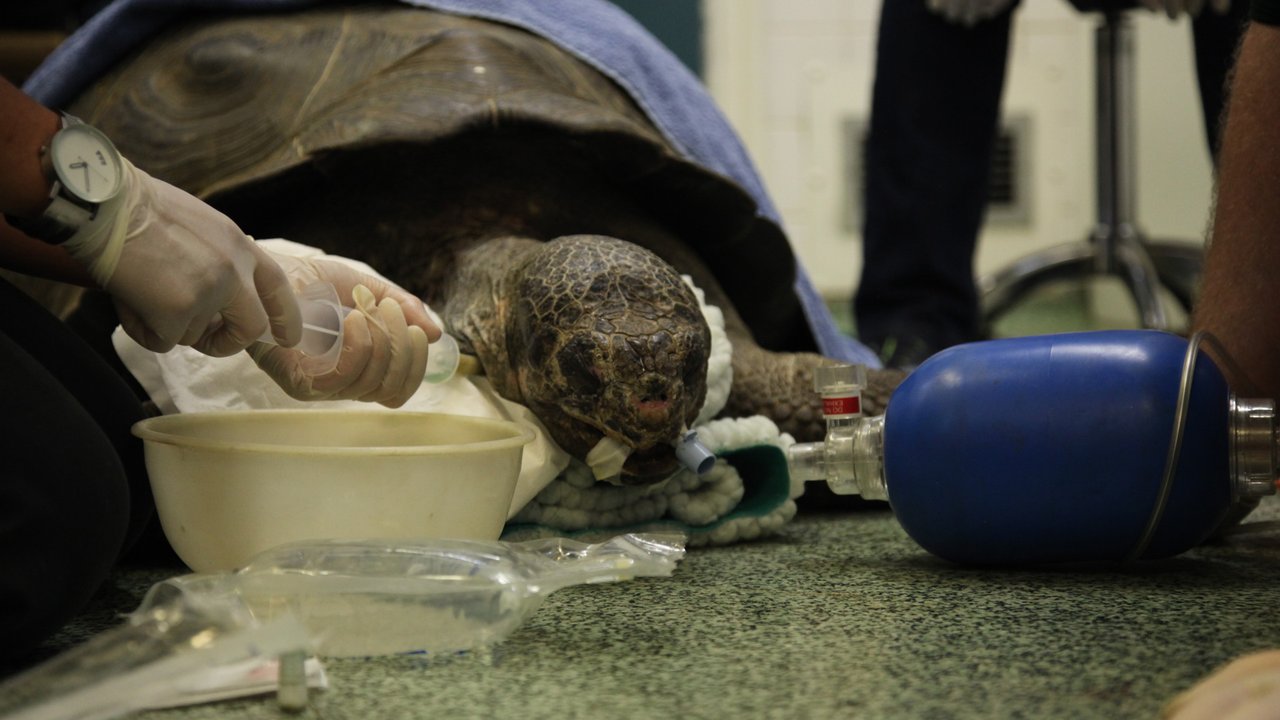 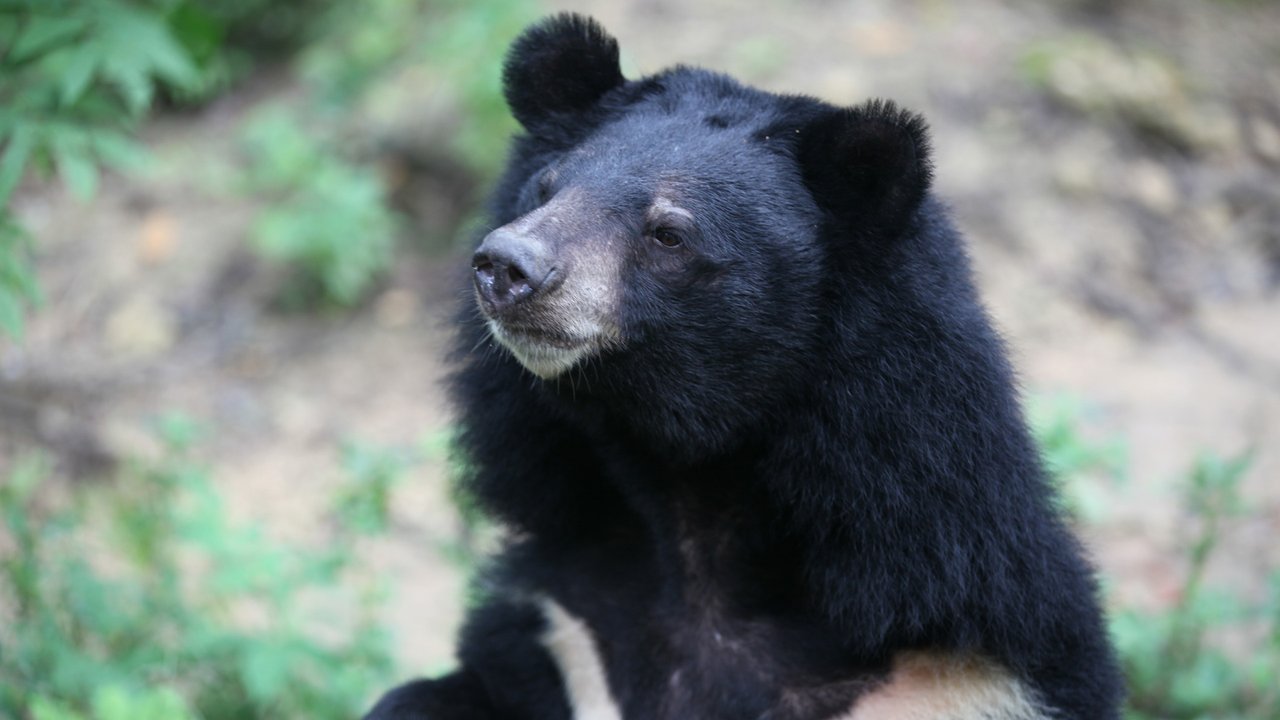 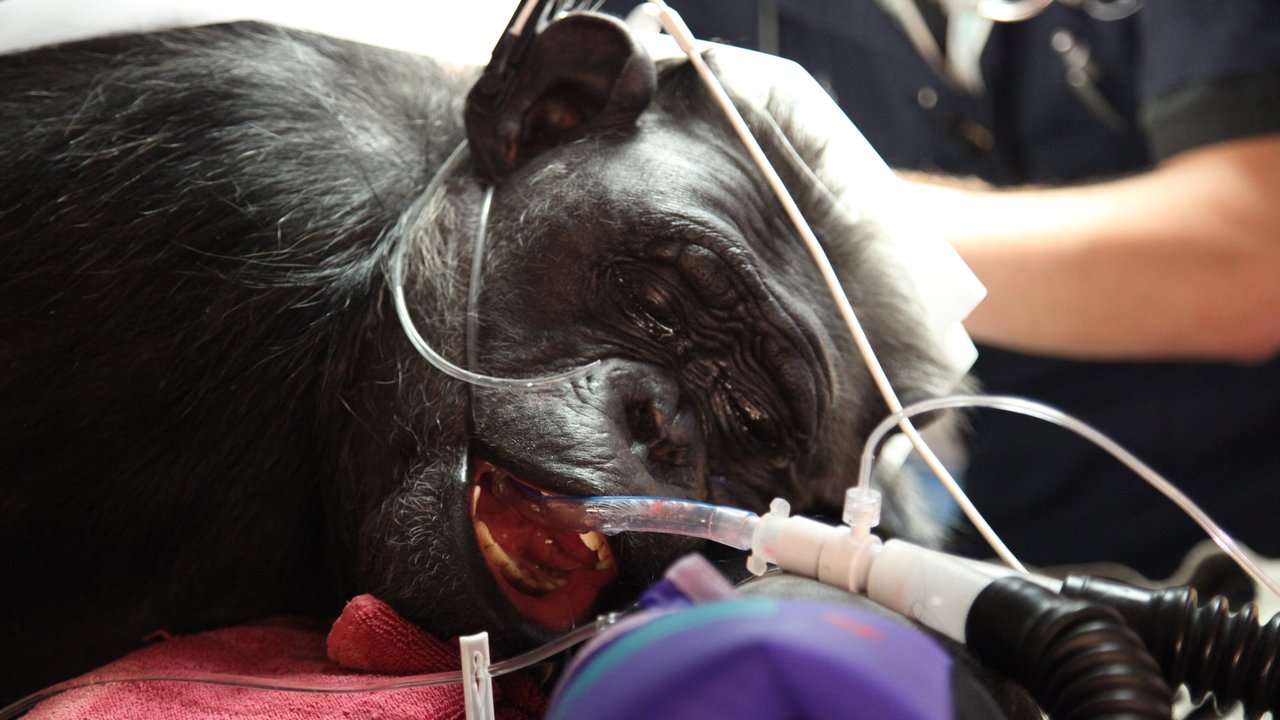 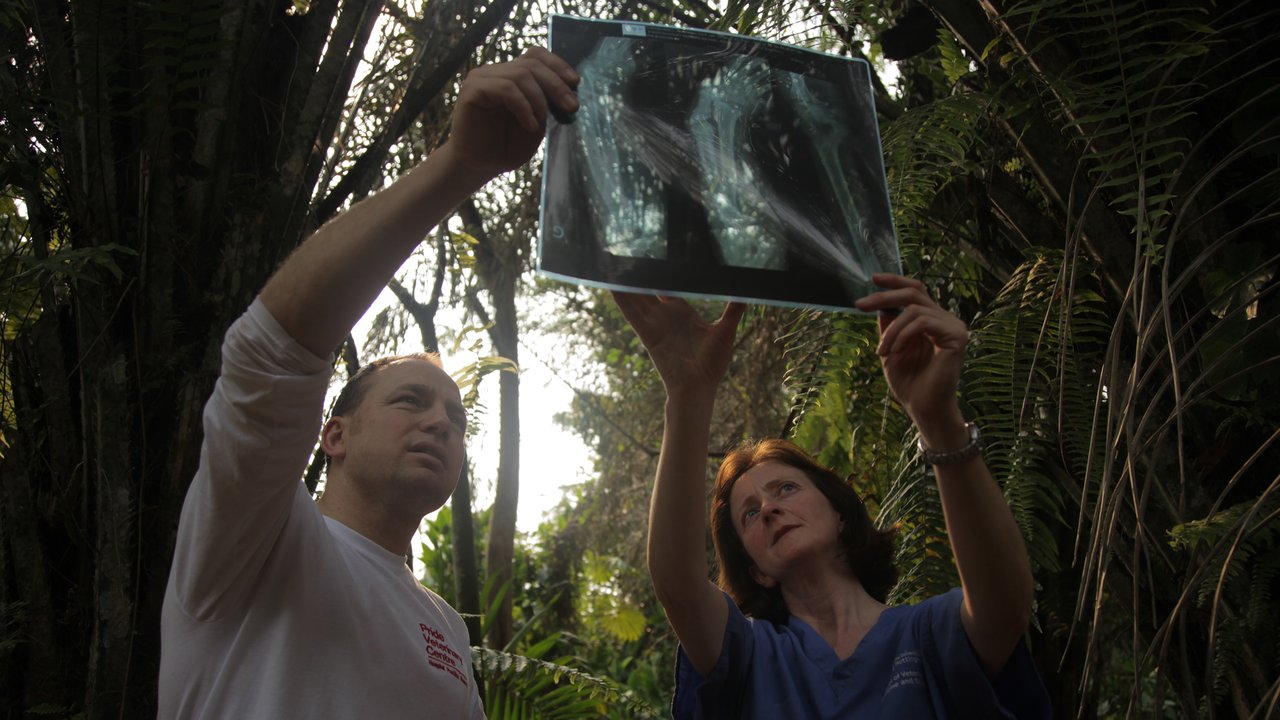 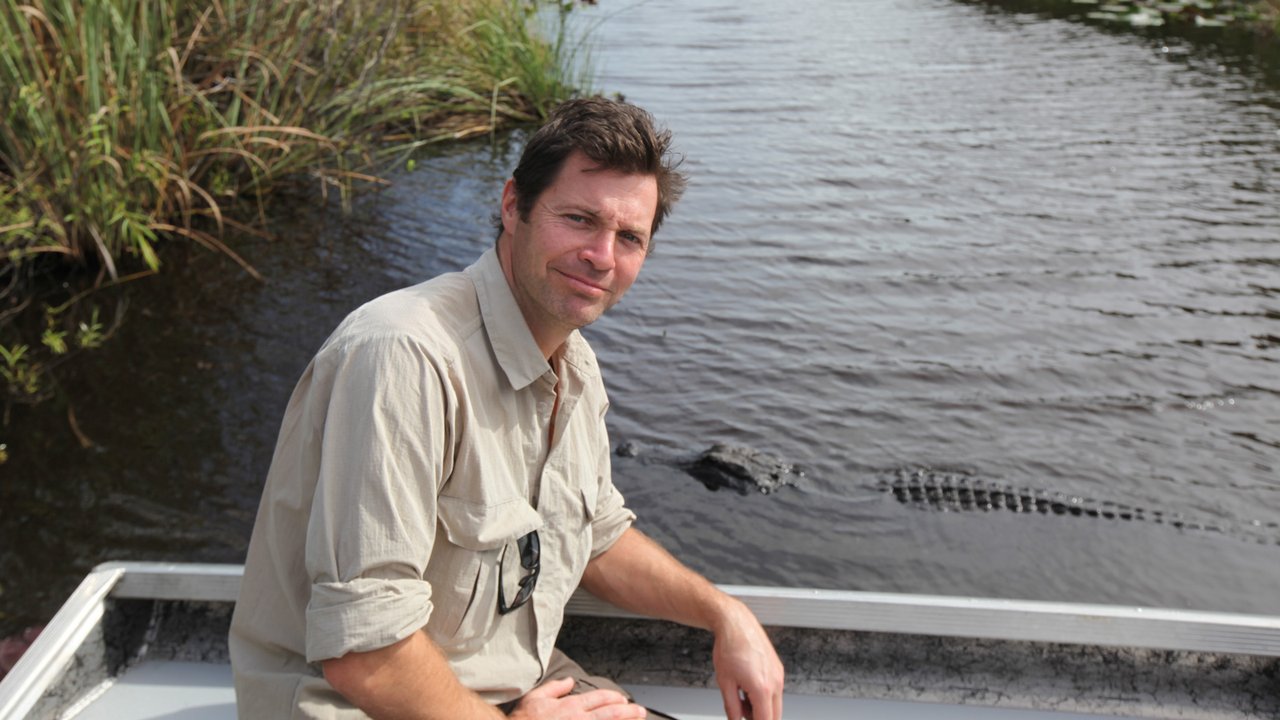 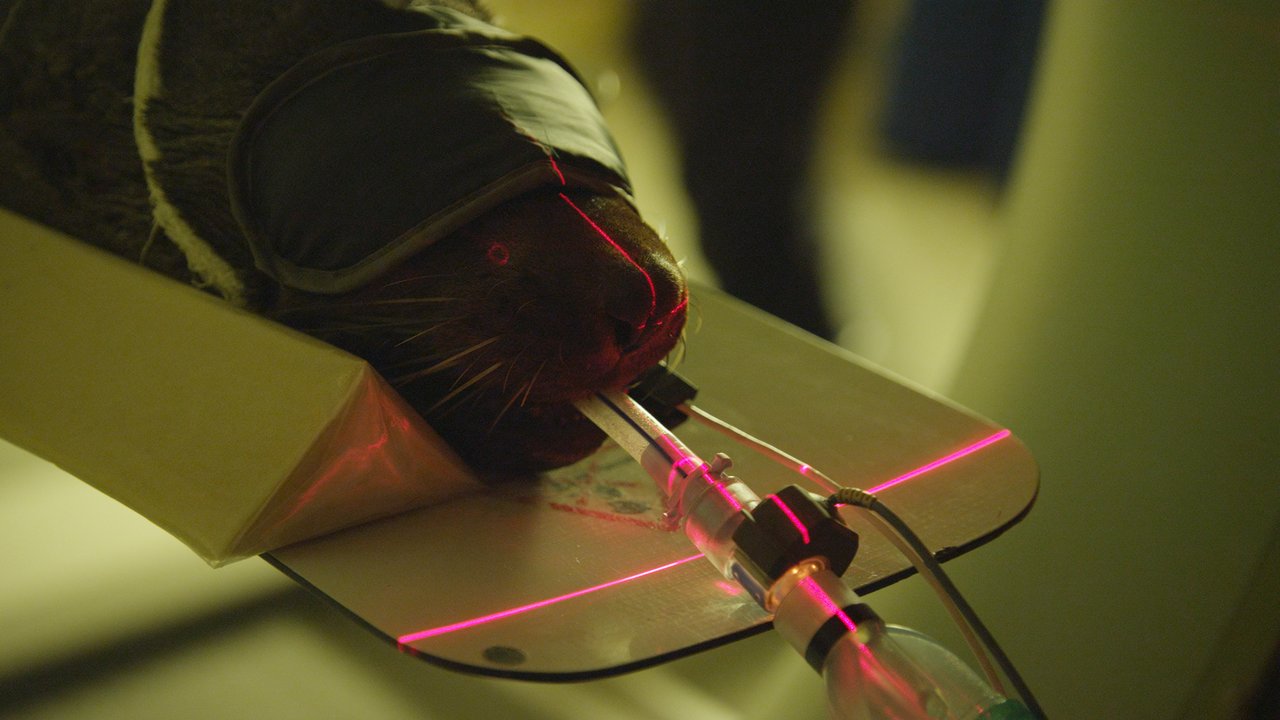 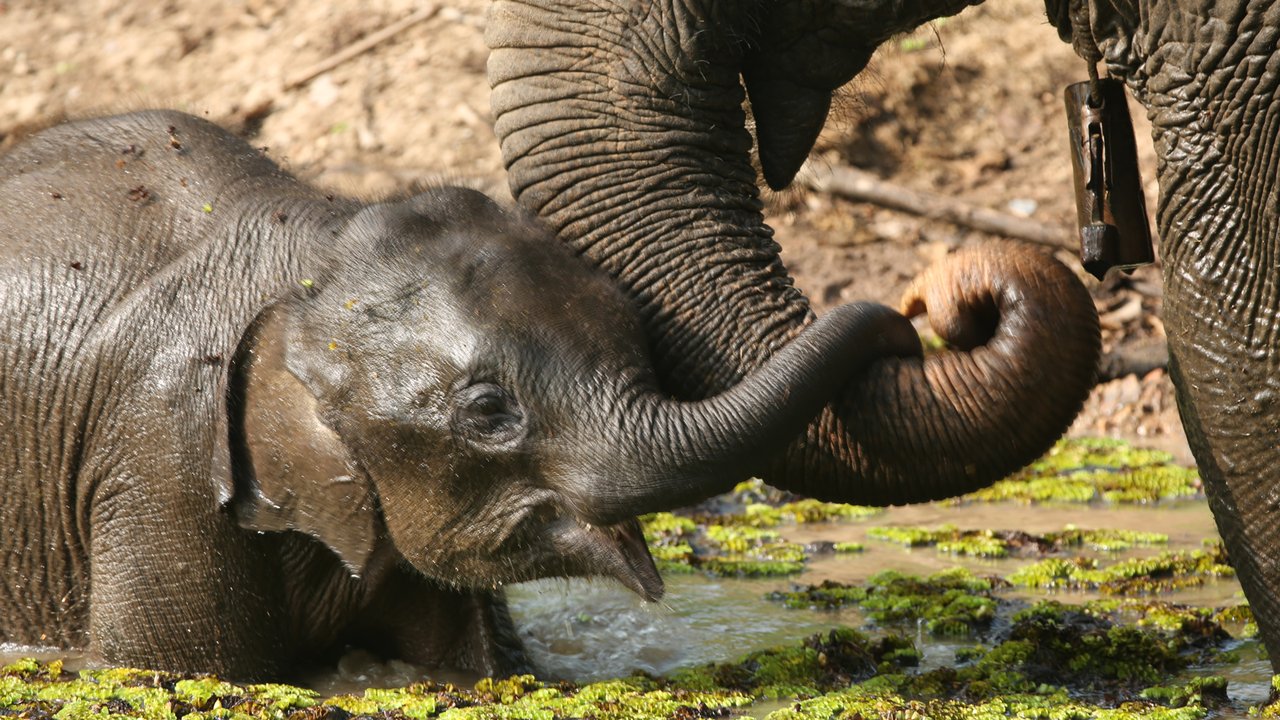 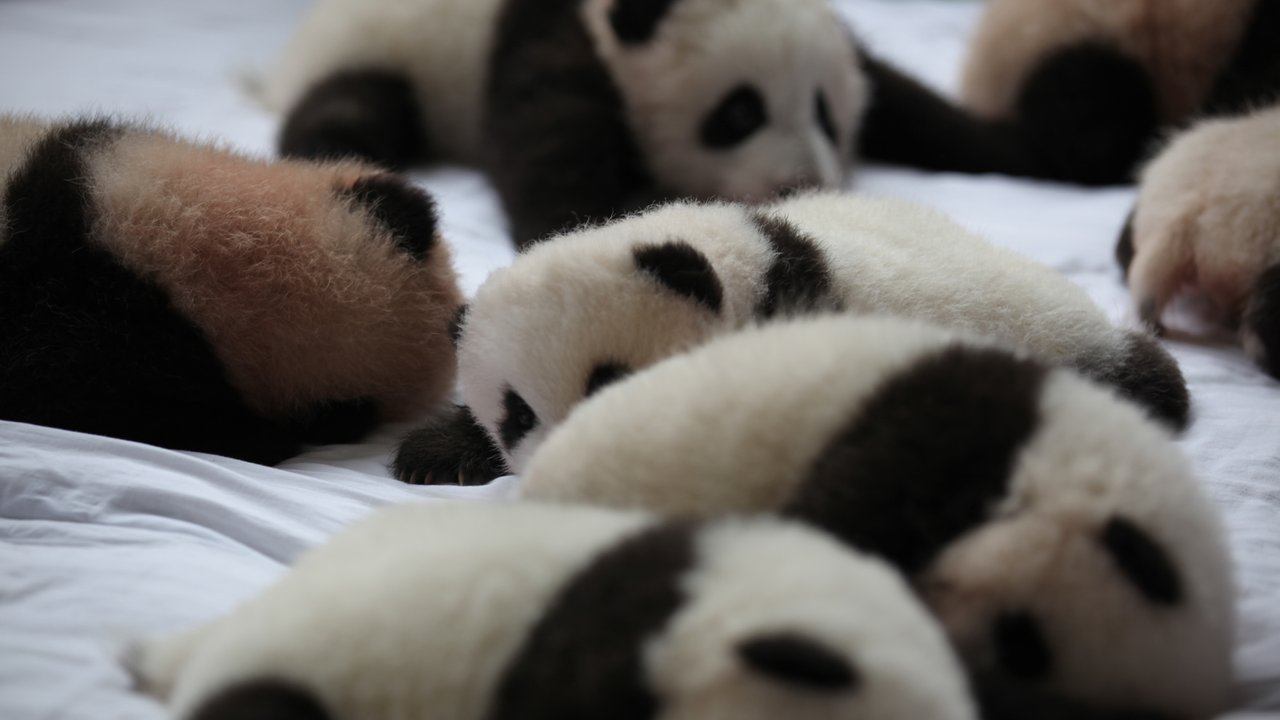 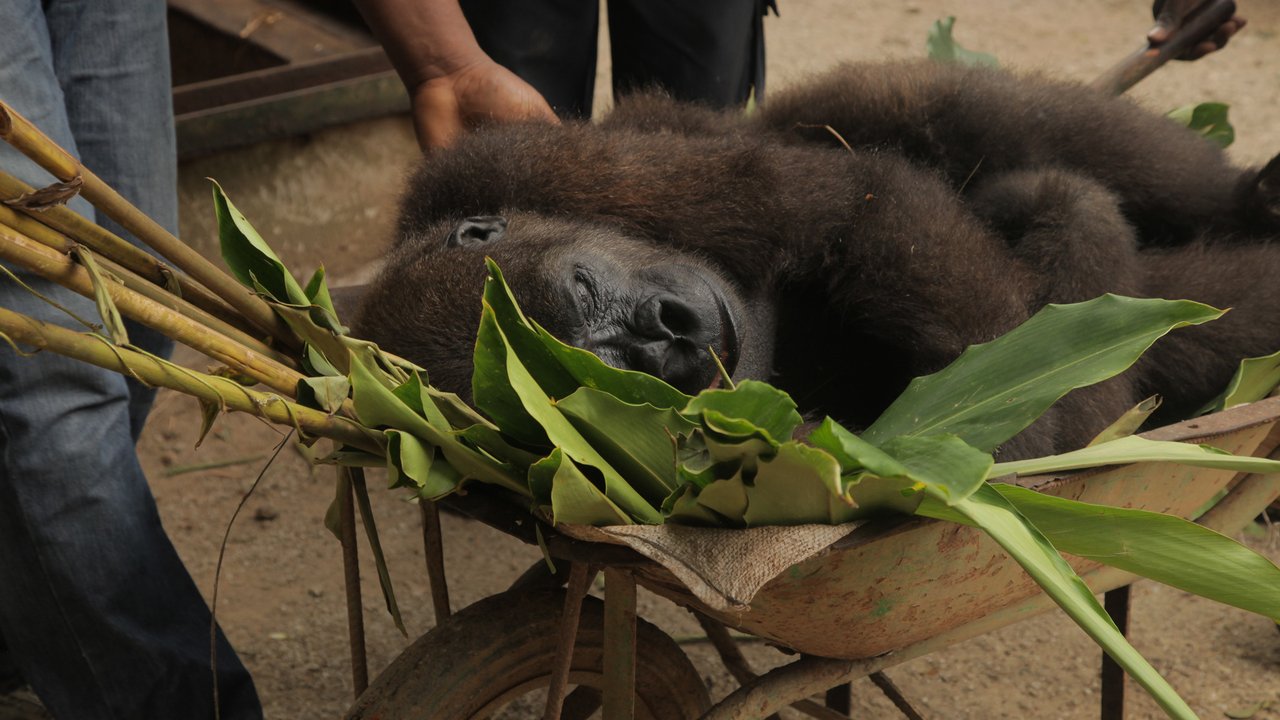 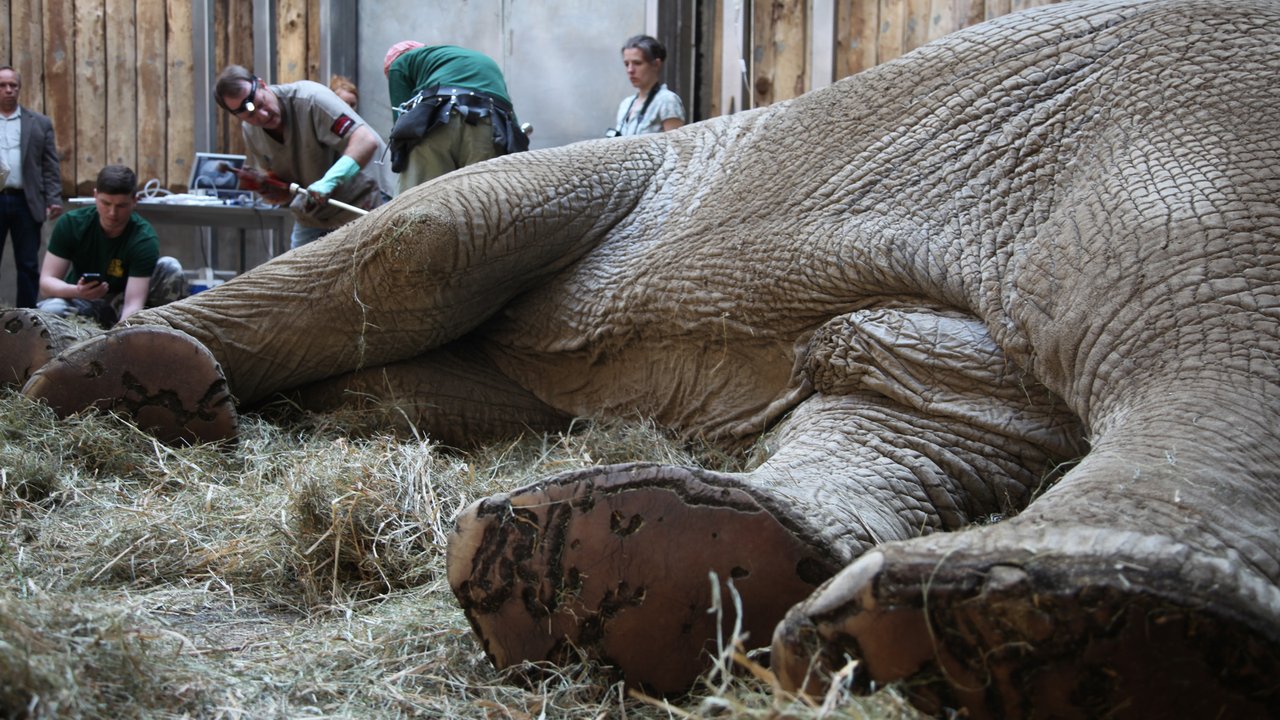 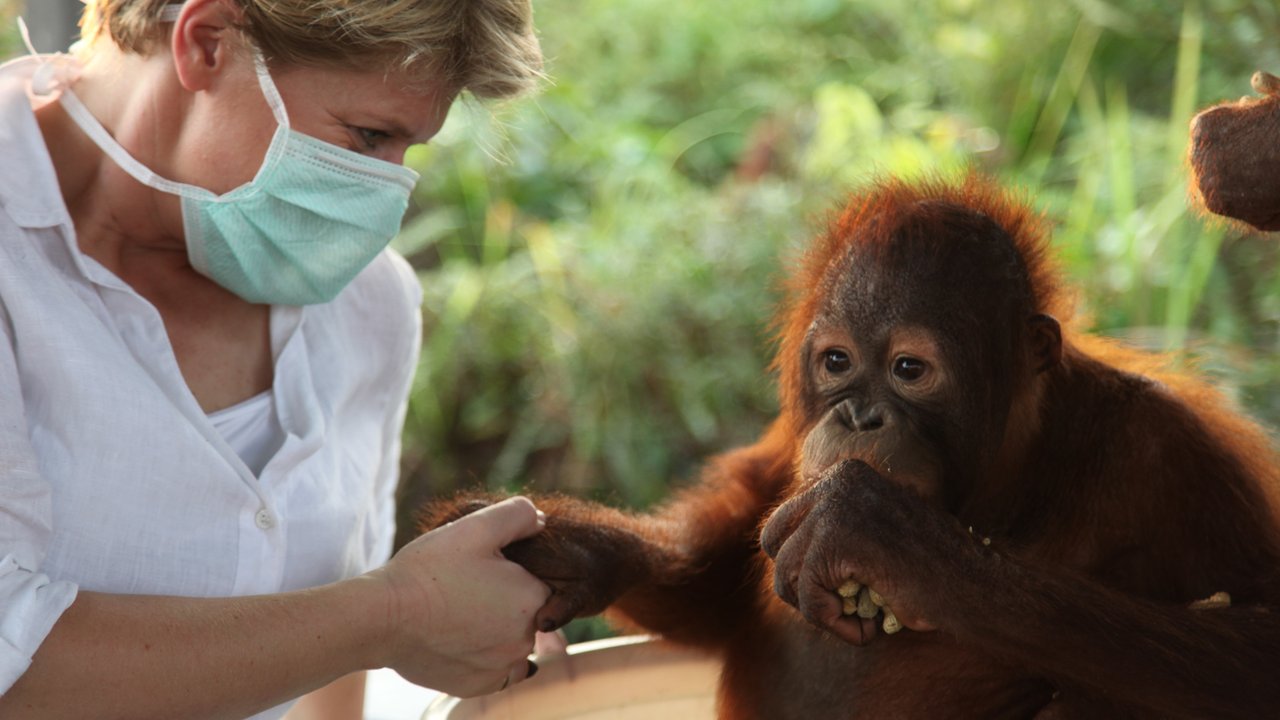 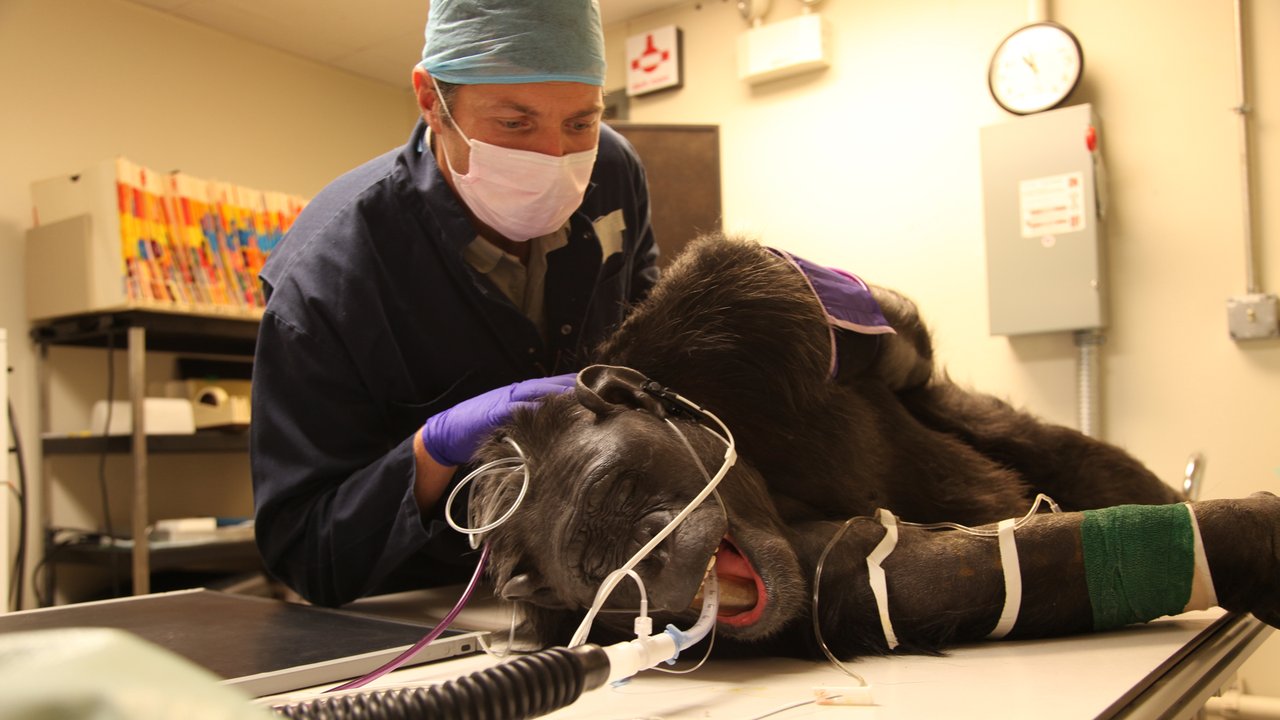 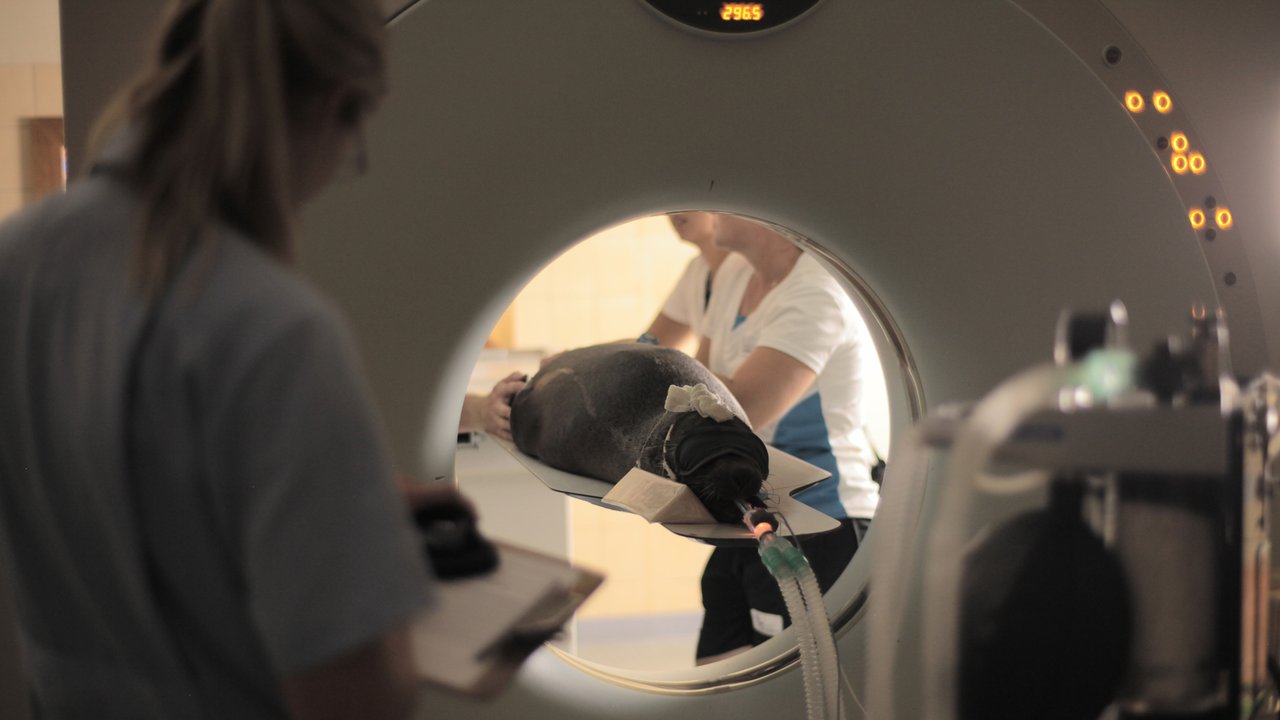 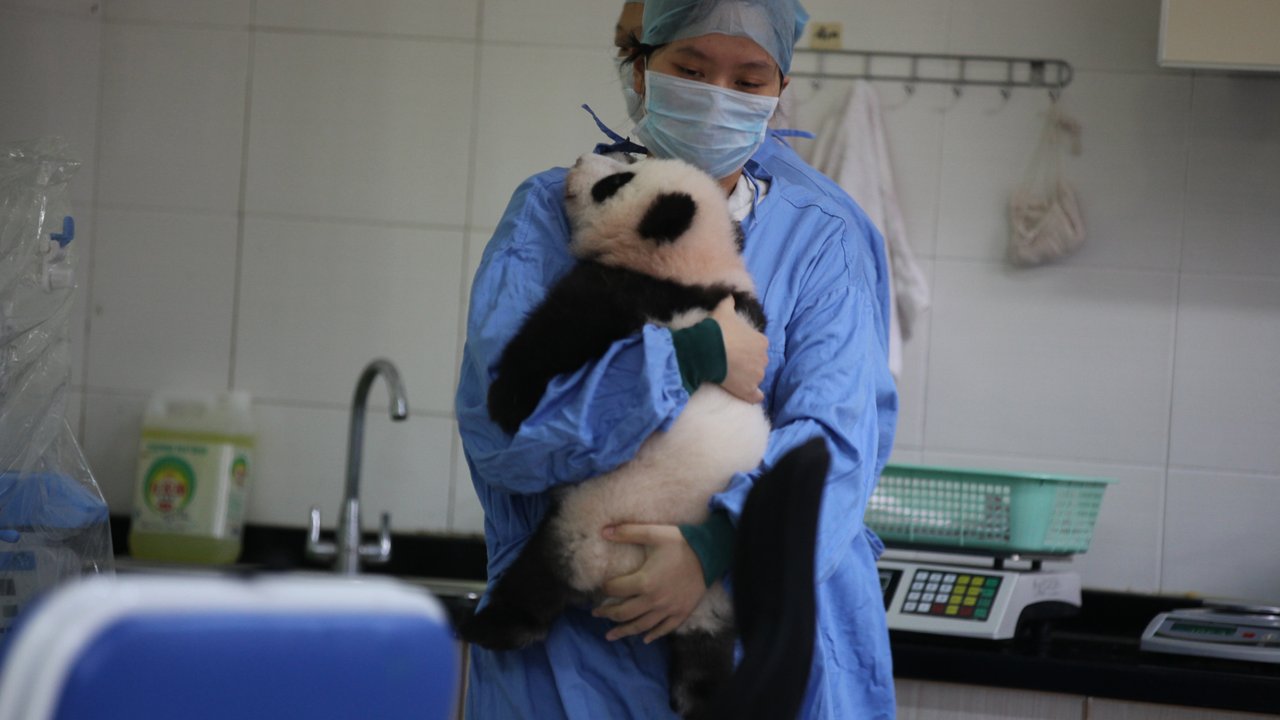 Episode 1  (Premiered Wednesday, July 1, 2015)
In the first episode, we travel to the Wolong Giant Panda Base in southwest China where vets are using high tech animal medicine to try and save the species. We find out about the human neo-natal techniques used to keep baby pandas alive and an ingenious idea that saves rejected cubs.

In West Africa, we meet Shufai, a gorilla who was shot in the arm nine years ago by poachers. His left arm has never fully recovered, and he’s in constant pain and unable to climb trees. Animal lover Rachel Hogan, who saved Shufai after he was shot, finds a team of vets who think they can save his arm with an operation that’s never been tried before on a gorilla. They plan to insert metal plates to hold Shufai’s wrist straight, but just before they operate, they discover Shufai’s arm is in a worse condition than they imagined.

In Japan, we join the vet who’s invented a whole new kind of underwater medicine to look after manta rays. The Churaumi Aquarium is the first place in the world to breed manta rays, which are critically endangered, in captivity, and we see unique footage of a manta ray being born. Now Keiichi wants to find out if another one of the females is pregnant. To do that he’s invented an underwater ultrasound machine.

In India, where an ancient kite festival causes a wildlife crisis, we join the thousands of volunteers at the largest pop-up animal ER on the planet, and in Laos, young British vet Will Thomas makes an extraordinary plan to give his patient — 4-ton elephant Thongkhoon — an X-ray at a human hospital.

Episode 2  (Premiered Wednesday, July 8, 2015)
In Episode 2, we join a team in South Africa that is trying to help a rhino who was attacked by poachers for her horn. Thandi was nursed back to health by rhino vet Dr Will Fowlds, and he’s joined by a human plastic surgeon who is planning to heal the wound on her face with a world first — a rhino skin graft.

Deep in Borneo rainforest, Dr. Birute Galdikass looks after ill and injured orangutans before releasing them into the wild. Orangutan Rosemary has been brought back from the rainforest with her 7-year-old daughter Rodney, because her cataracts make her virtually blind. They will only be released if specialist microsurgery helps Rosemary see again.

In Lincoln Park Zoo in Chicago, we find out how human heart technology is being used to help our closest animal relatives — chimpanzees — who, like us, suffer from heart disease.

In Pretoria, we meet a Cape fur seal suffering from a mystery illness. The vets use high tech diagnostic machines usually only found in our hospitals to find out what is wrong with her. A CT scan reveals a mass has formed in her head — and it’ll be an anxious wait for her keeper to find out if it's a tumor.

A giraffe has caught his leg in a snare and without treatment will die — so vet Derek Venter prepares to catch and save him. But giraffe are one of the hardest animals to anaesthetize because of their unique anatomy and the strength of the drugs needed to sedate them. The team has just three minutes to catch the giraffe before the effects of the dart kick in and he stops breathing.

Episode 3  (Premiered Wednesday, July 15, 2015)
The final episode begins in the rainforest of Laos where vets are going to attempt groundbreaking keyhole brain surgery on Champa, an endangered moon bear. Champa was rescued as a 3-month-old cub. She was born with hydrocephalus, which means excess fluid builds up on her brain, putting her in constant pain. Edinburgh Zoo vet and keyhole surgery pioneer Romain Pizzi is going to try and implant a tube into Champa’s brain that will drain excess fluid into her abdomen — an operation originally devised for people — it’s the first time anyone has ever tried it on a bear.

In Japan, we meet vet and inventor Dr. Keiichi Ueda. He’s spent the last 12 years trying to improve the life of Fuji, a dolphin who lost her tail to a bacterial infection that nearly killed her. She could no longer leap out of the water, and she stopped socializing with the other dolphins. Keiichi designed and made a prosthetic tail for Fuji, and today, he is testing the latest model.

Martha is an alligator with a chronically blocked gut. World-renowned reptile specialist Dr. Doug Mader tries 21st century surgery to save the life of a prehistoric beast. In Chicago, a tiger has a CT scan to discover what’s behind her nose bleed. And in London, we join a vet team trying to look after Priscilla, a Galapagos tortoise, who needs keyhole surgery to work out what’s wrong with her. Her rigid shell makes her one of the most challenging animals to treat.

In Poland, a team of South African vets is called in to try and remove the infected tusk of a five-ton elephant, Ninio. Big animal dentist, Gerhard Steenkamp, has had tools specially made for the task, but when he discovers Ninio’s tusk is deformed it becomes even harder than he expected.

Operation Wild was produced by the BBC Science Department and PBS. 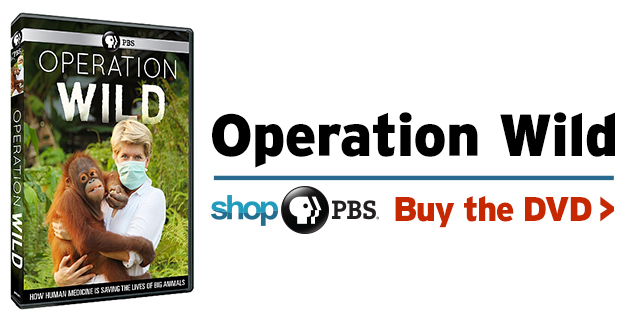 Get PBS: Operation Wild on iTunes