Passing On explores death and dying through a series of personal stories.

Video from Passing On
/ videos

Death is as much a part of human existence as is life, yet it remains a mysterious and often taboo subject. Passing On explores death and dying through a series of compelling, personal and thought-provoking stories that will engage viewers and provide valuable information about planning for end-of-life.

A Closer Look at Passing On 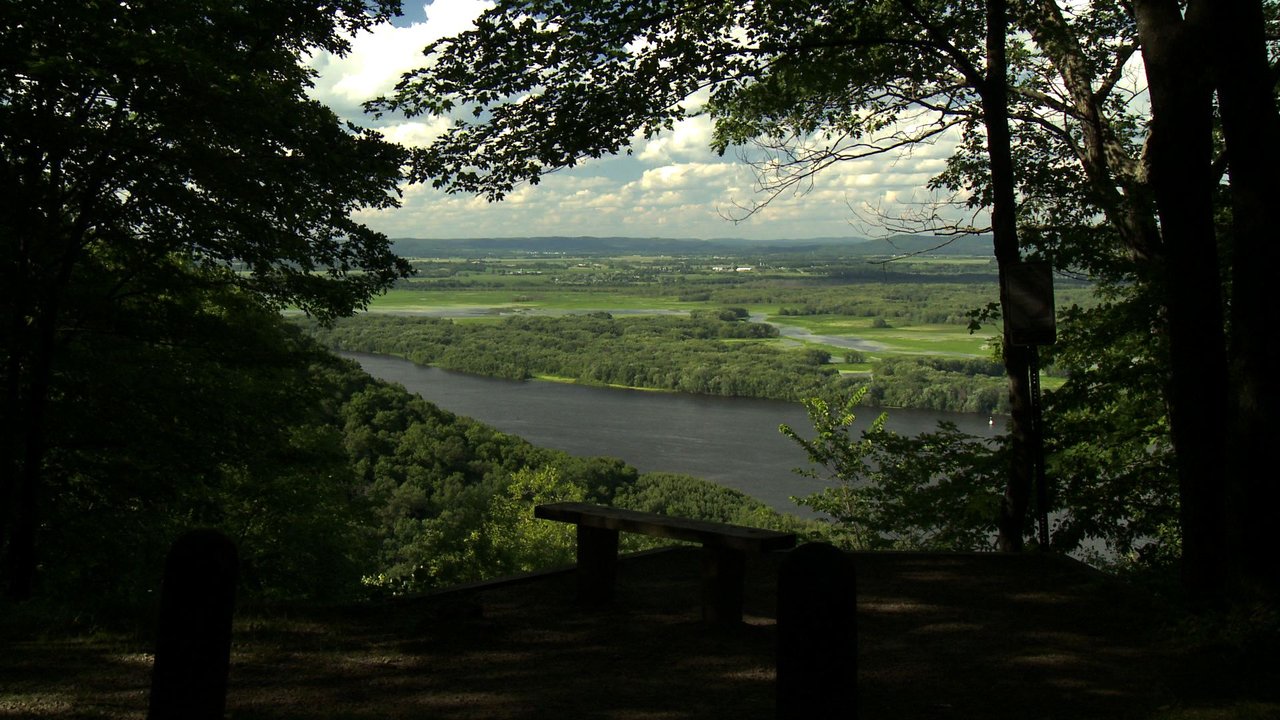 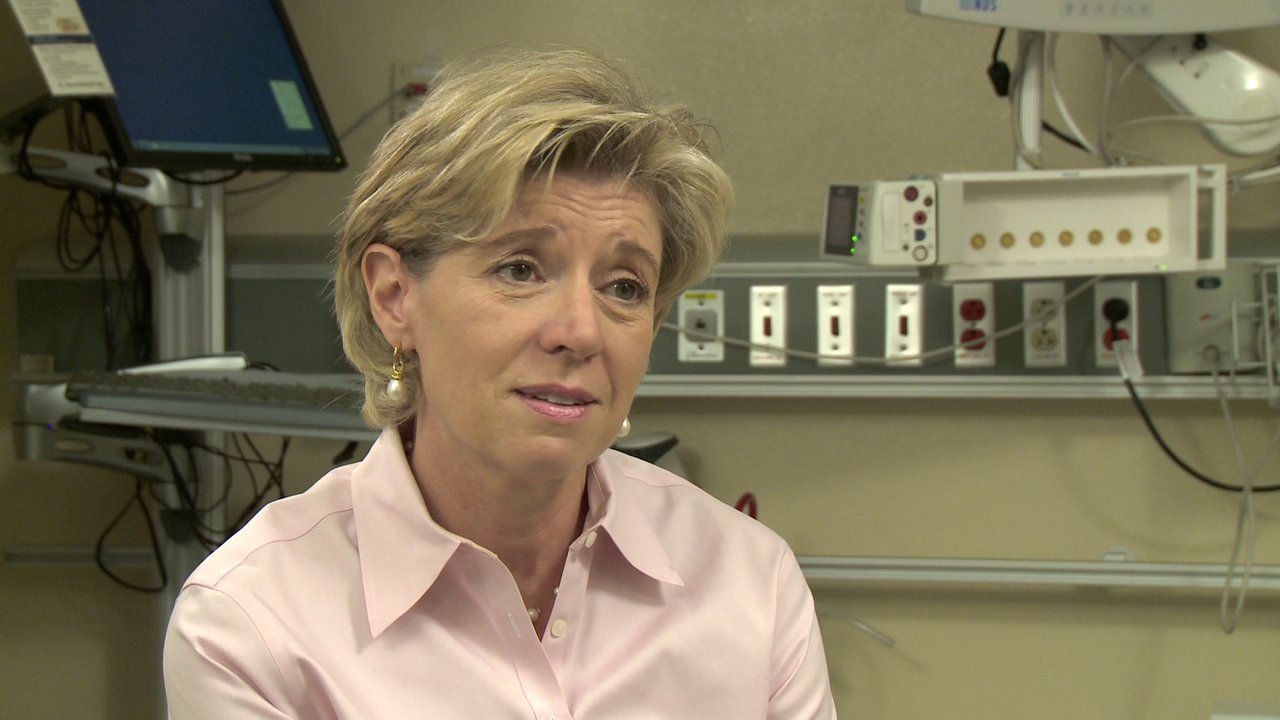 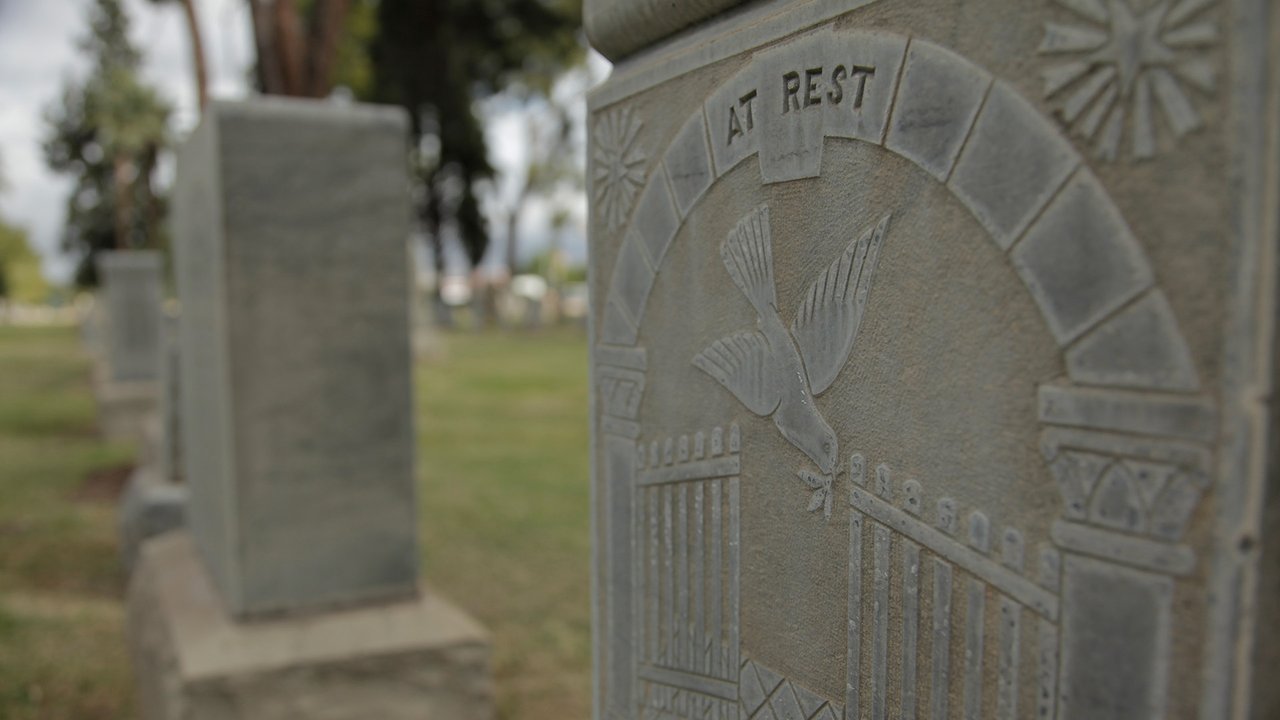 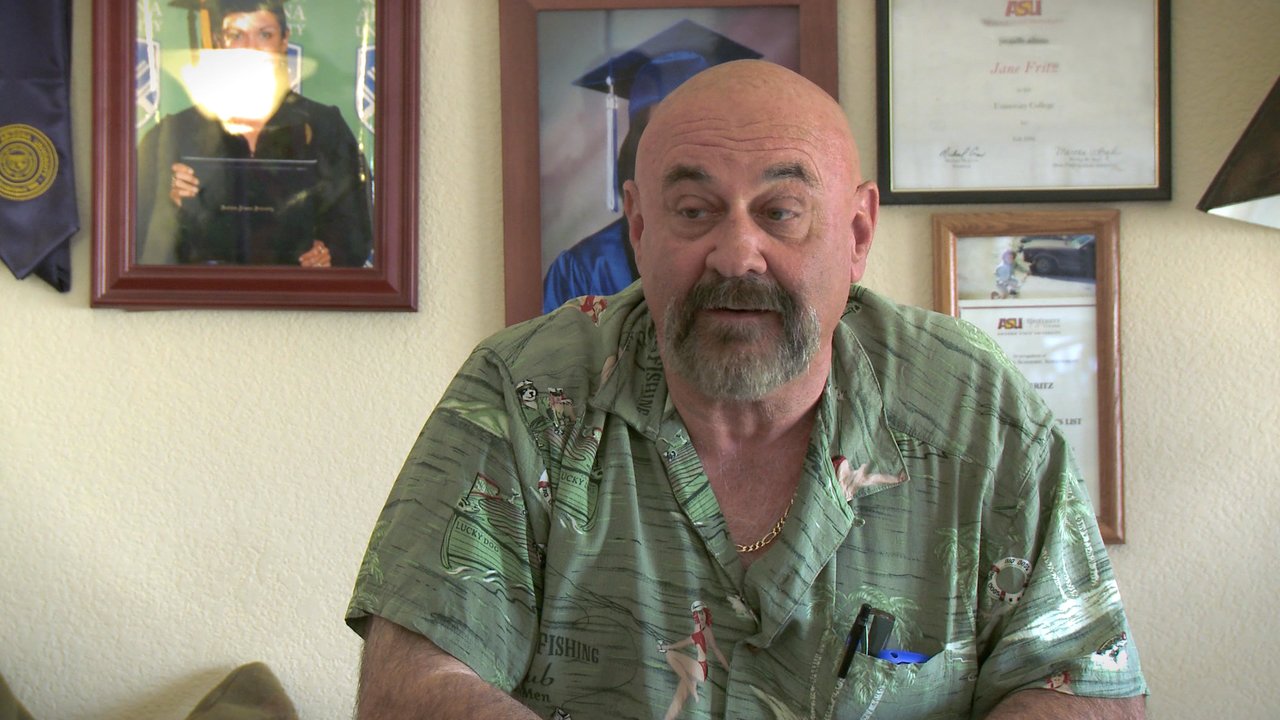 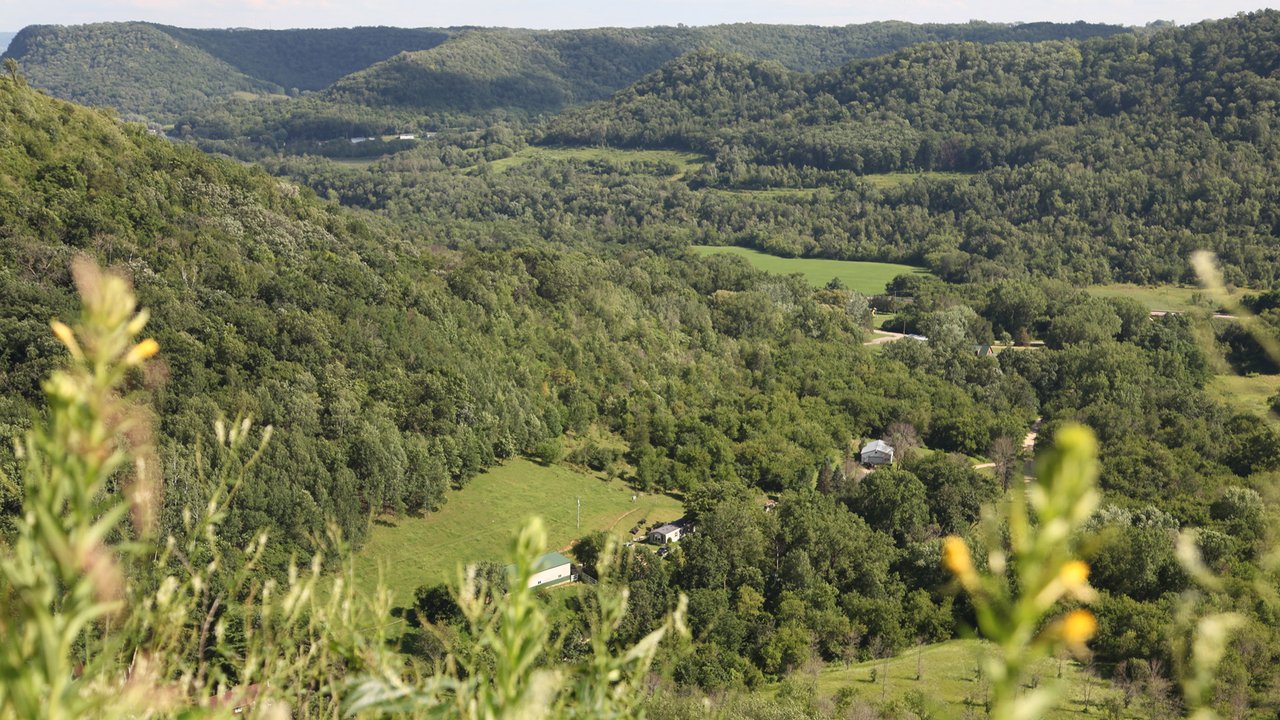 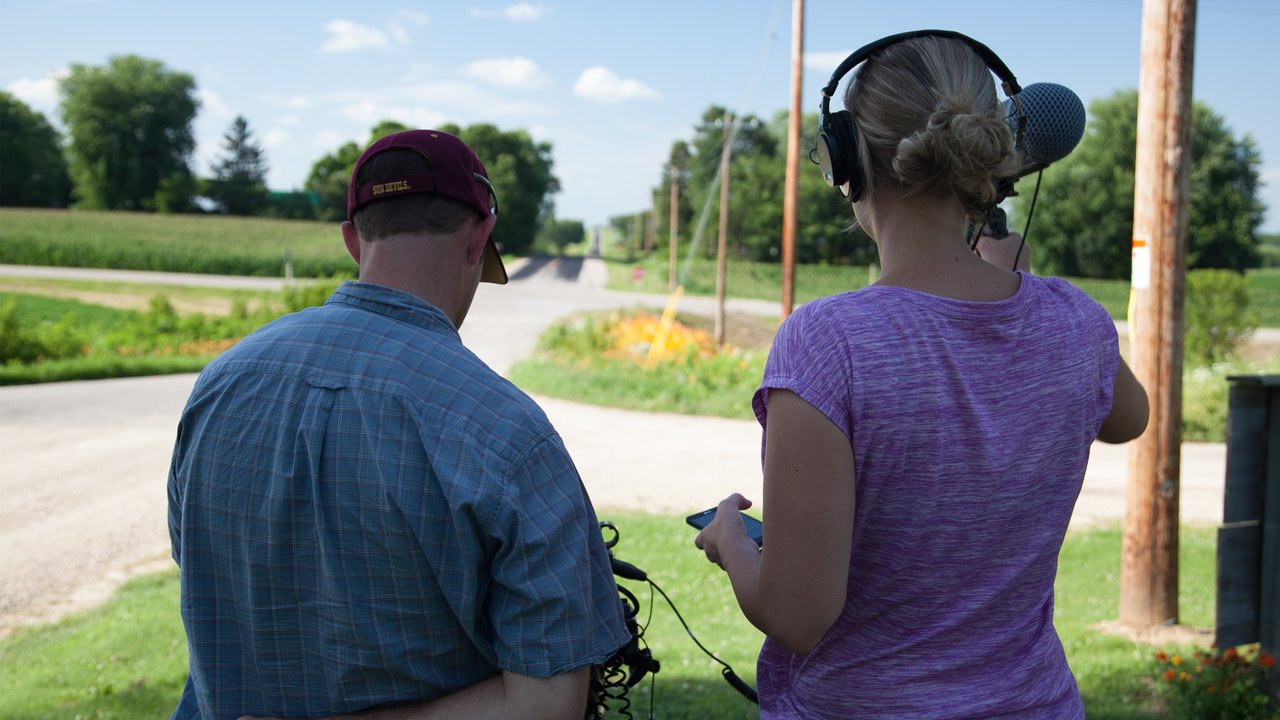 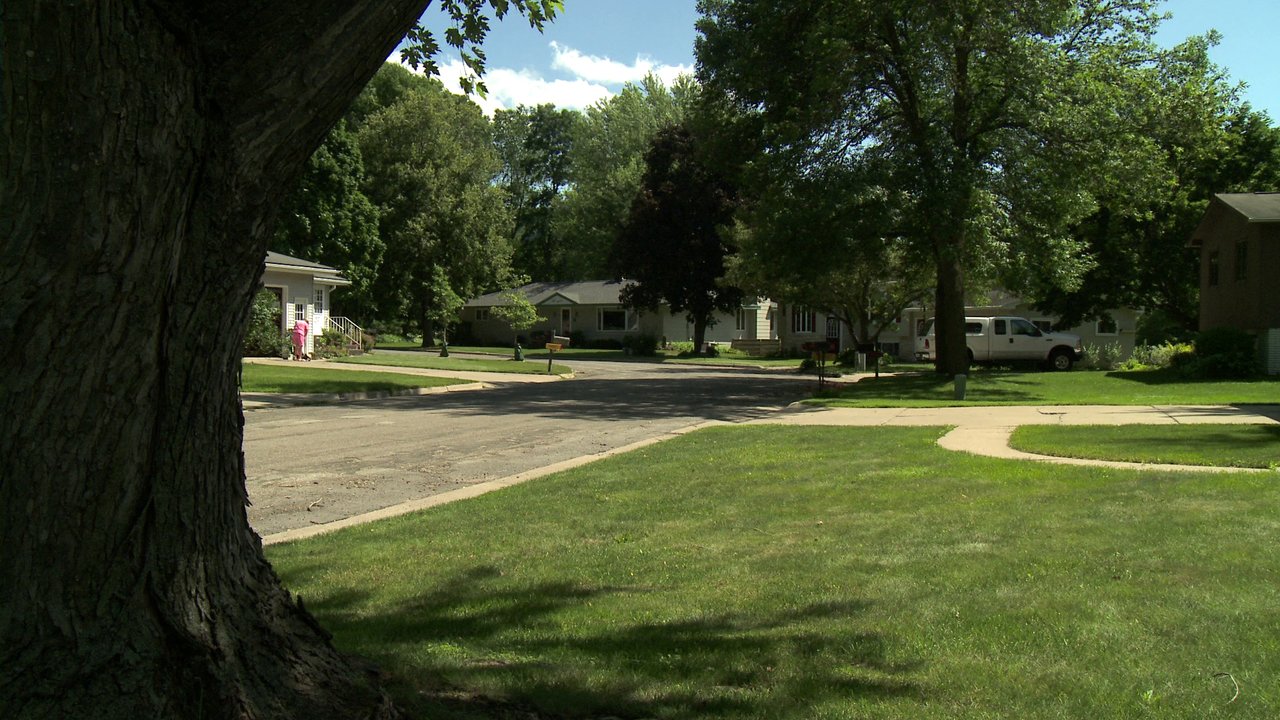 More About Passing On

The long-form documentary, narrated by Scott Simon, host of NPR’s "Weekend Edition Saturday," encourages a thoughtful dialogue about end-of-life issues and the need to have critical conversations about one’s wishes for their final days. ​It tells the sensitive, powerful stories of people facing their own mortality, of the family and friends caring for them, and of the medical professionals trying to ease their patients’ pain and the families’ burdens.

According to a national survey by The Conversation Project, 90 percent of people say that speaking with their loved ones about end-of-life care is important, however only 27 percent have actually done so. Likewise, 60 percent of people say it is important to them to make sure their families are not burdened by tough decisions that arise during end of life situations, yet 56 percent have not communicated their wishes.

"Passing On" was produced by Arizona Public Media.

Major funding provided by the David and Lura Lovell Foundation.