Explore the lower decks of the USS Arizona.

Video from Pearl Harbor - Into the Arizona
/ videos

Resting on the murky ocean floor of Pearl Harbor is the USS Arizona, one of the most sacred war graves known in the world. When the seasoned battleship was destroyed by a surprise Japanese attack 75 years ago in Pearl Harbor, over a thousand men aboard the ship lost their lives in a blink of an eye. Almost half of the total casualties from Pearl Harbor occurred on the Arizona alone. Few at that time understood how such a terrible tragedy could happen. America was forever changed by the events of this day, a day that has lived in infamy throughout time. The attack on Pearl Harbor was the single incident that pulled America into World War II, and changed the course of history.

A Closer Look at Pearl Harbor - Into the Arizona 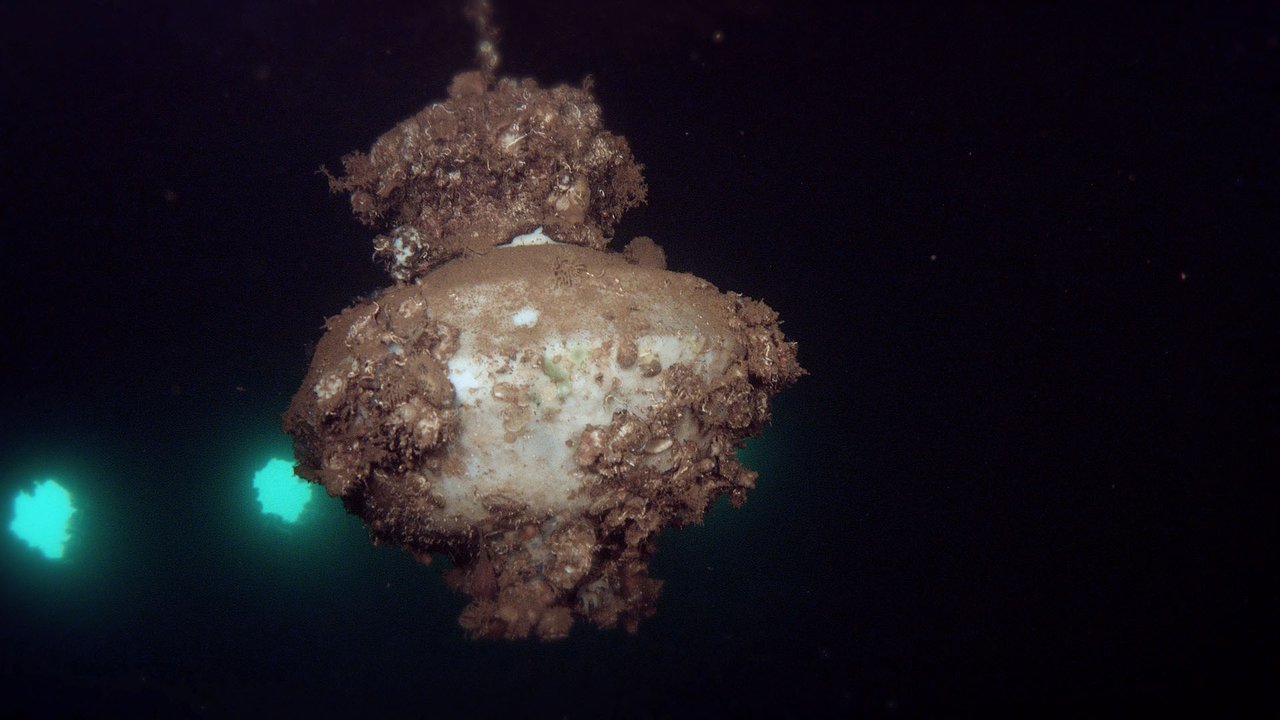 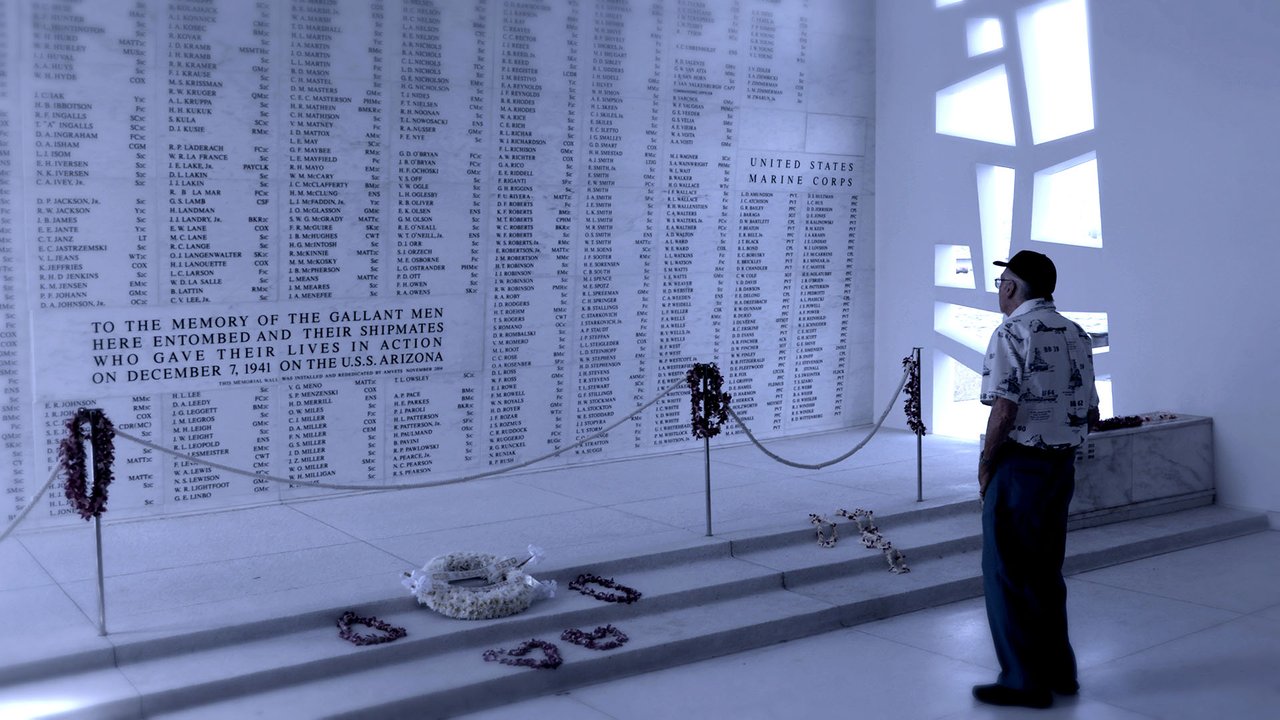 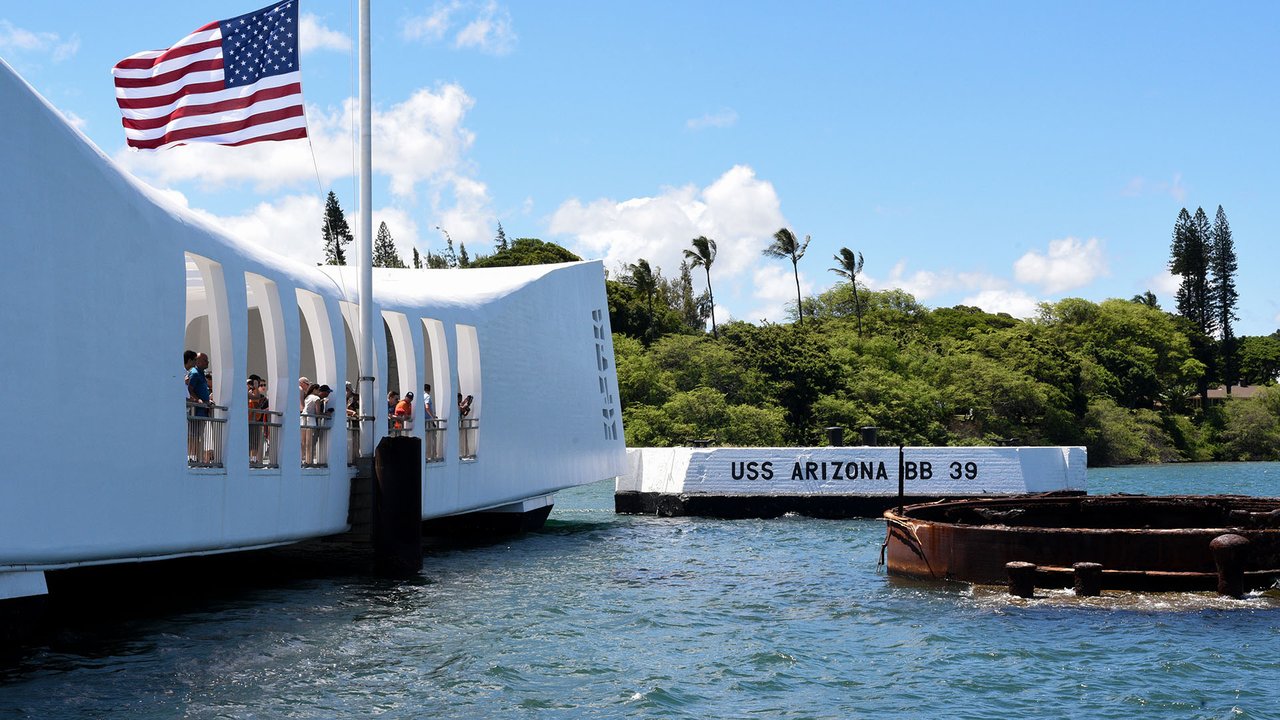 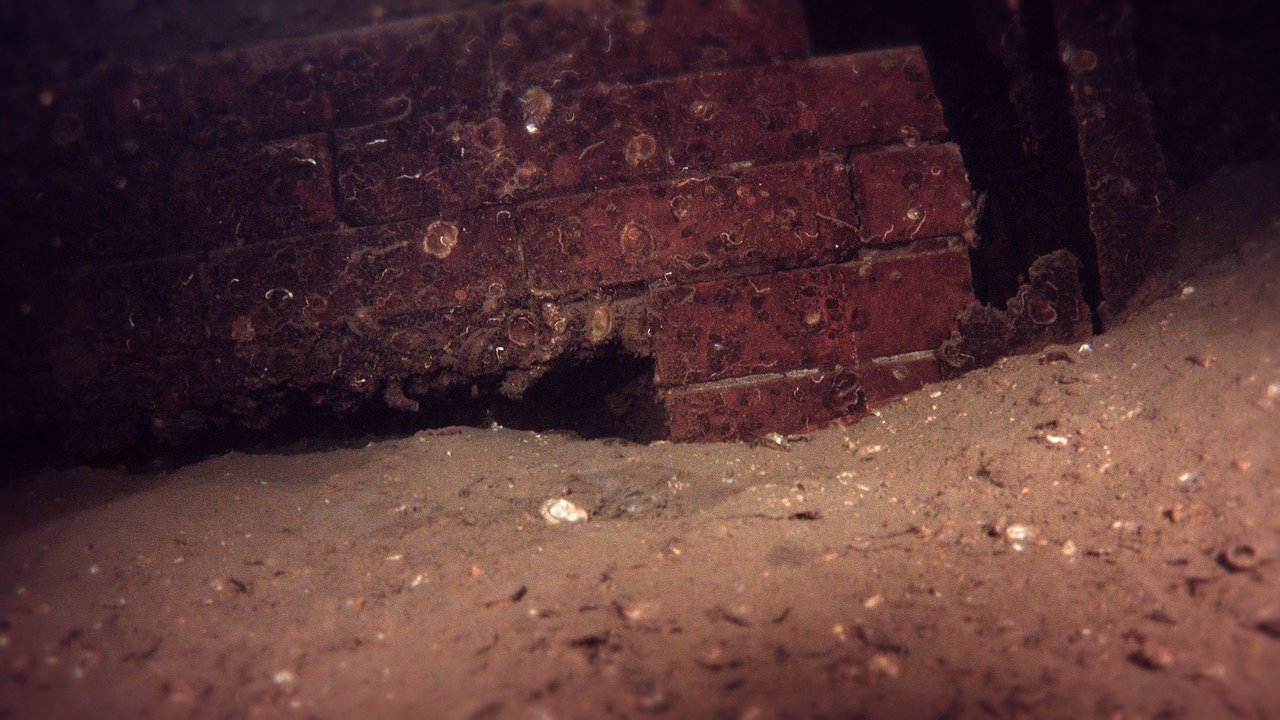 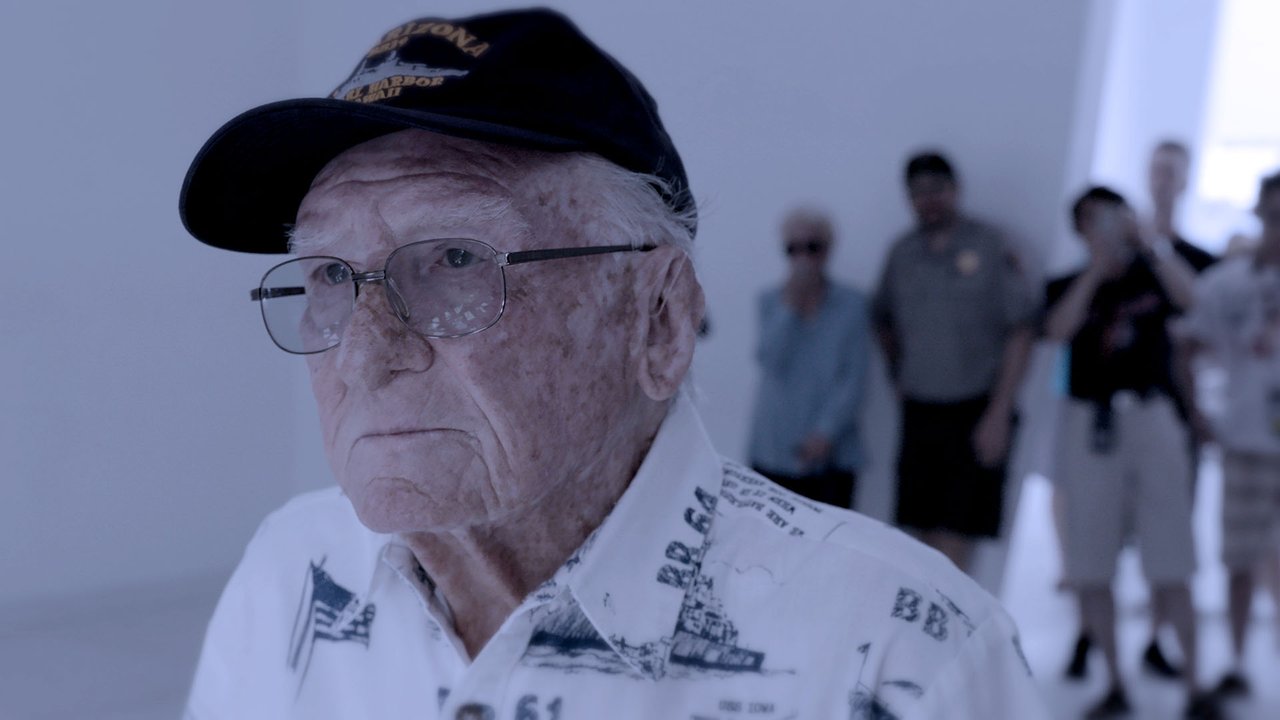 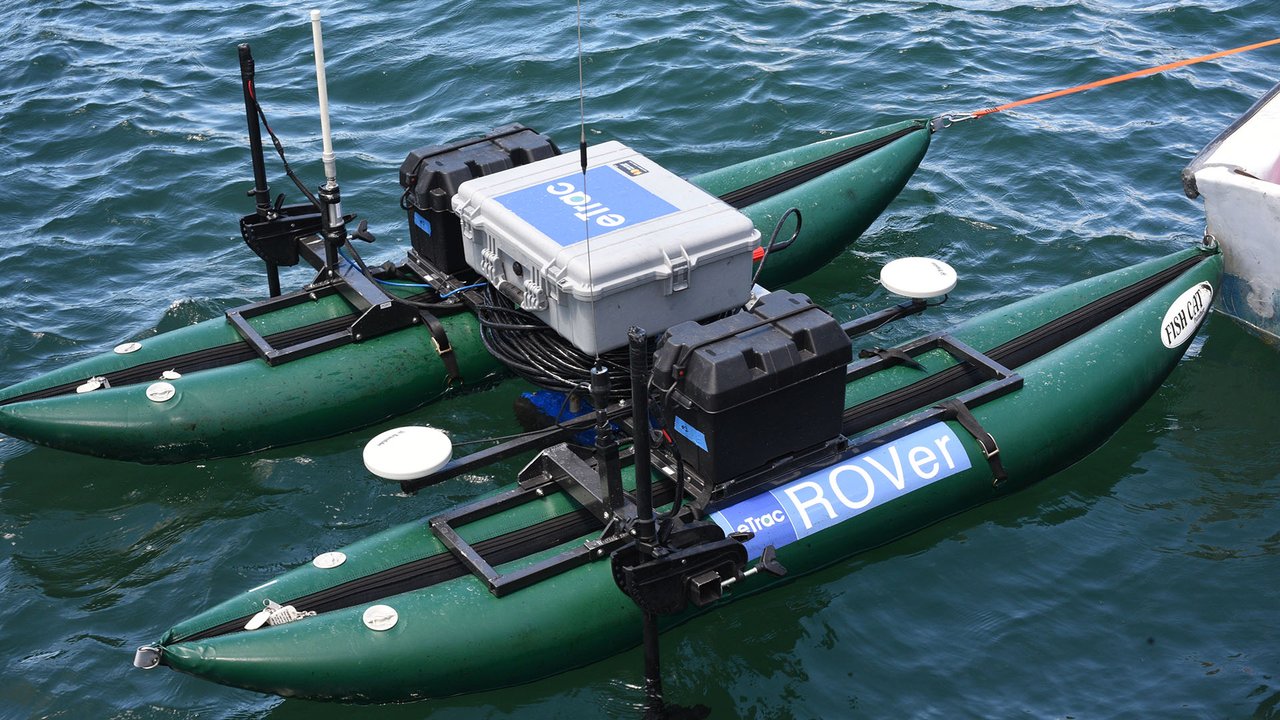 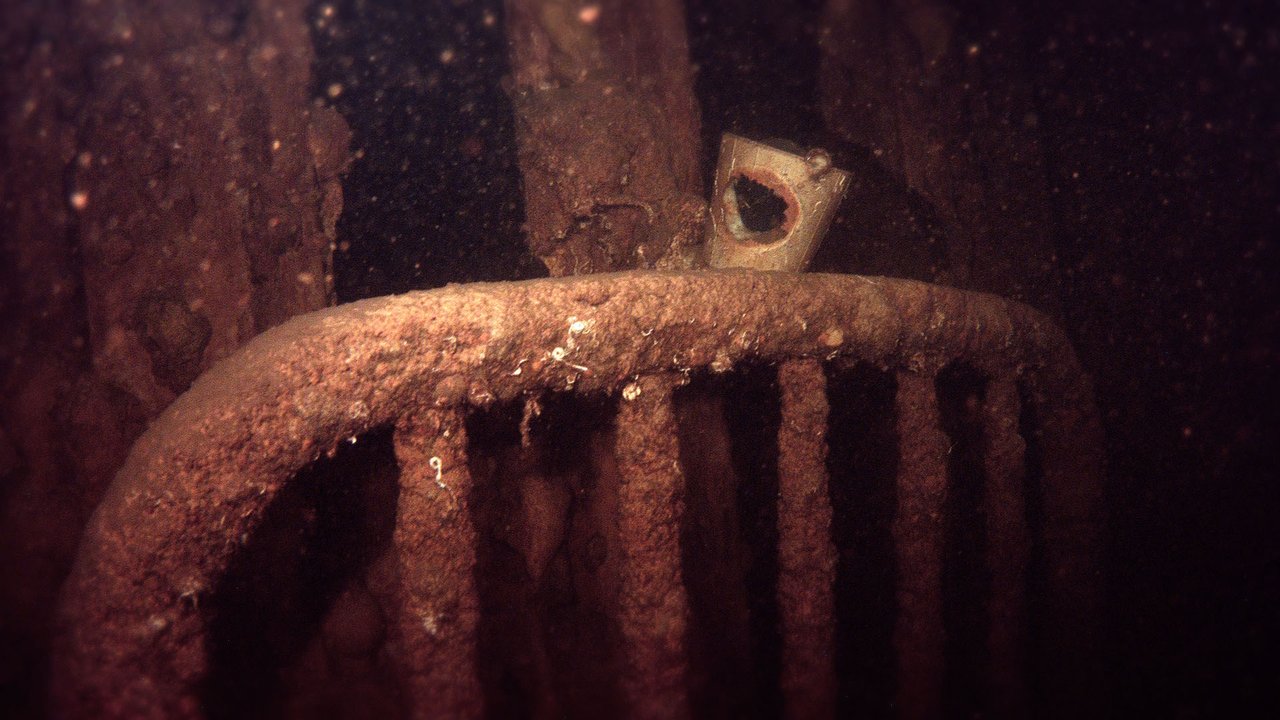 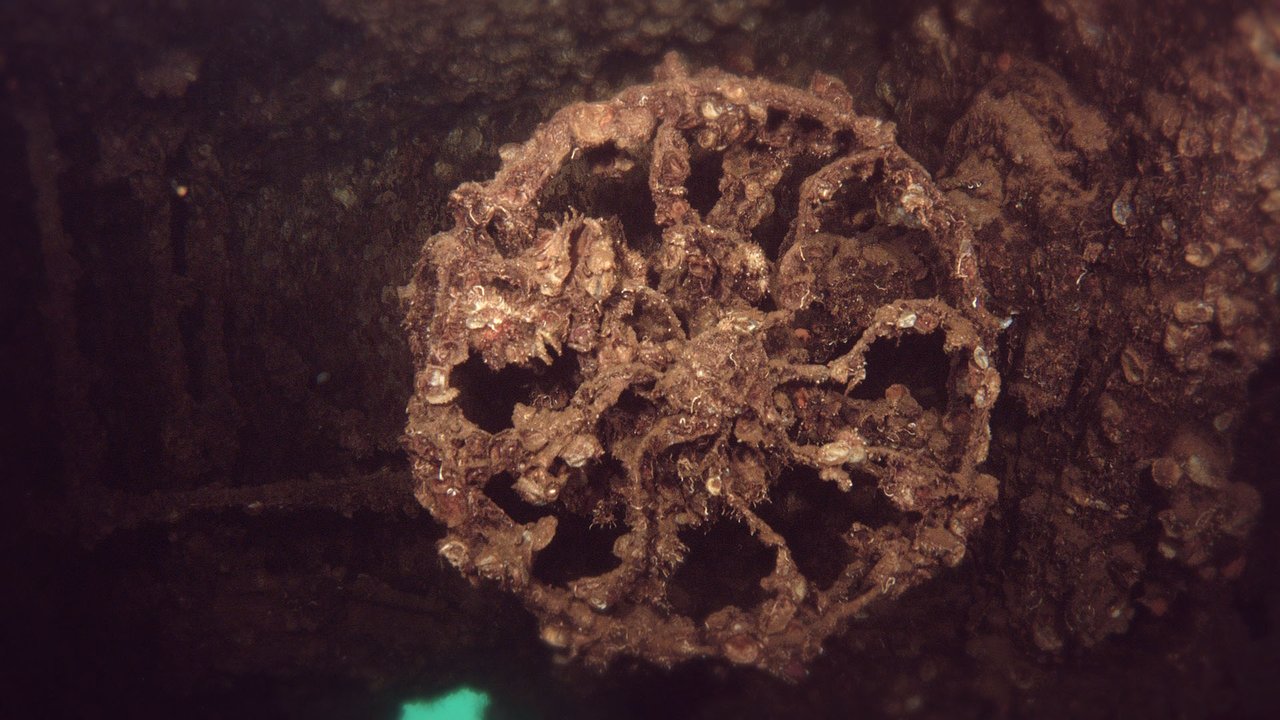 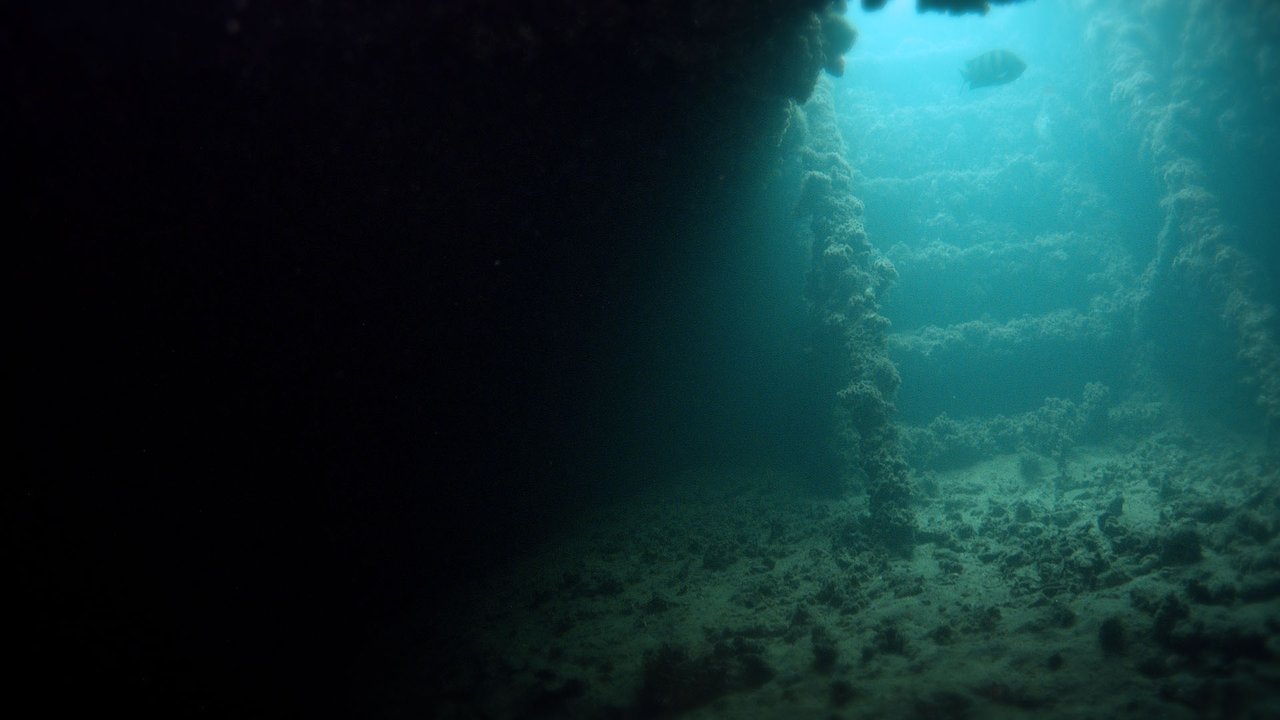 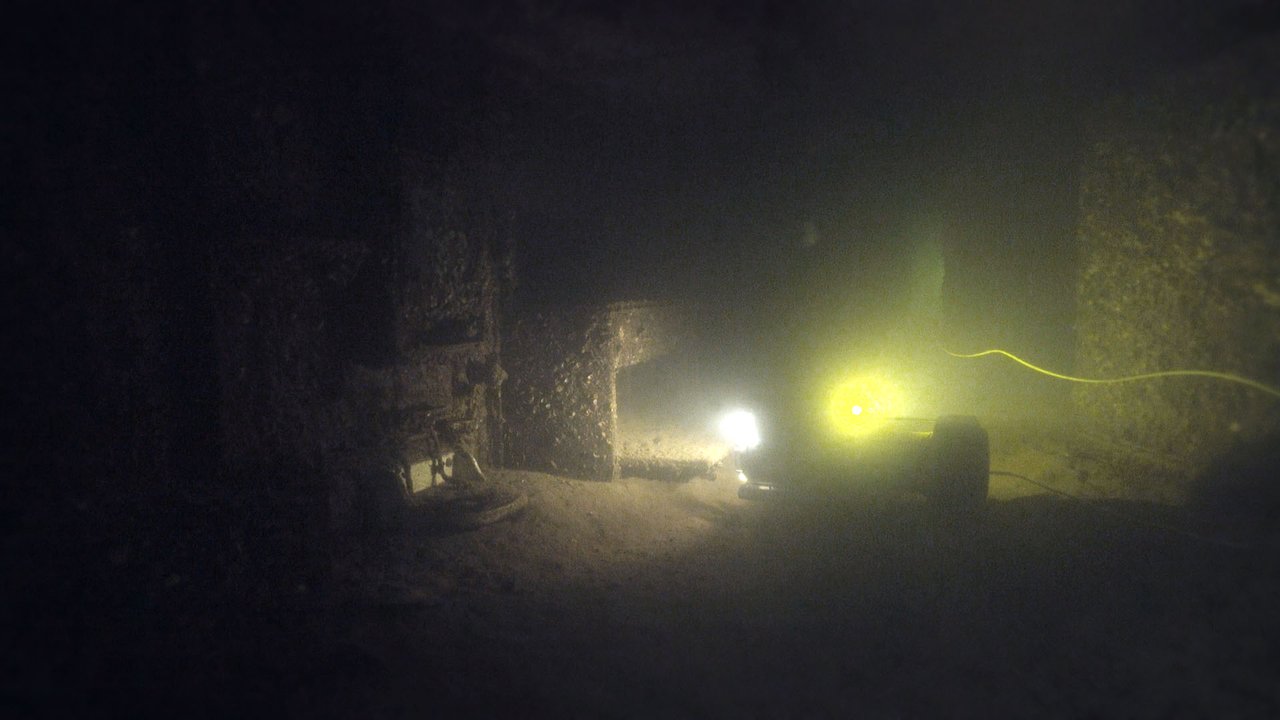 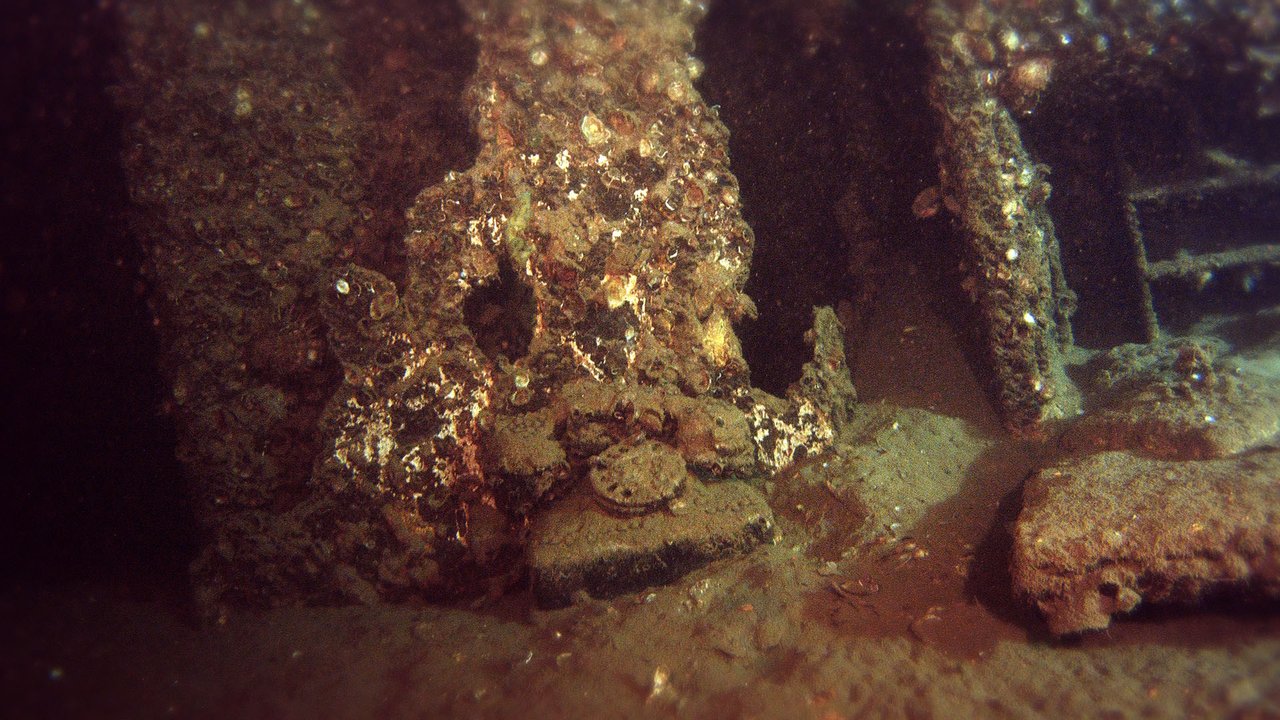 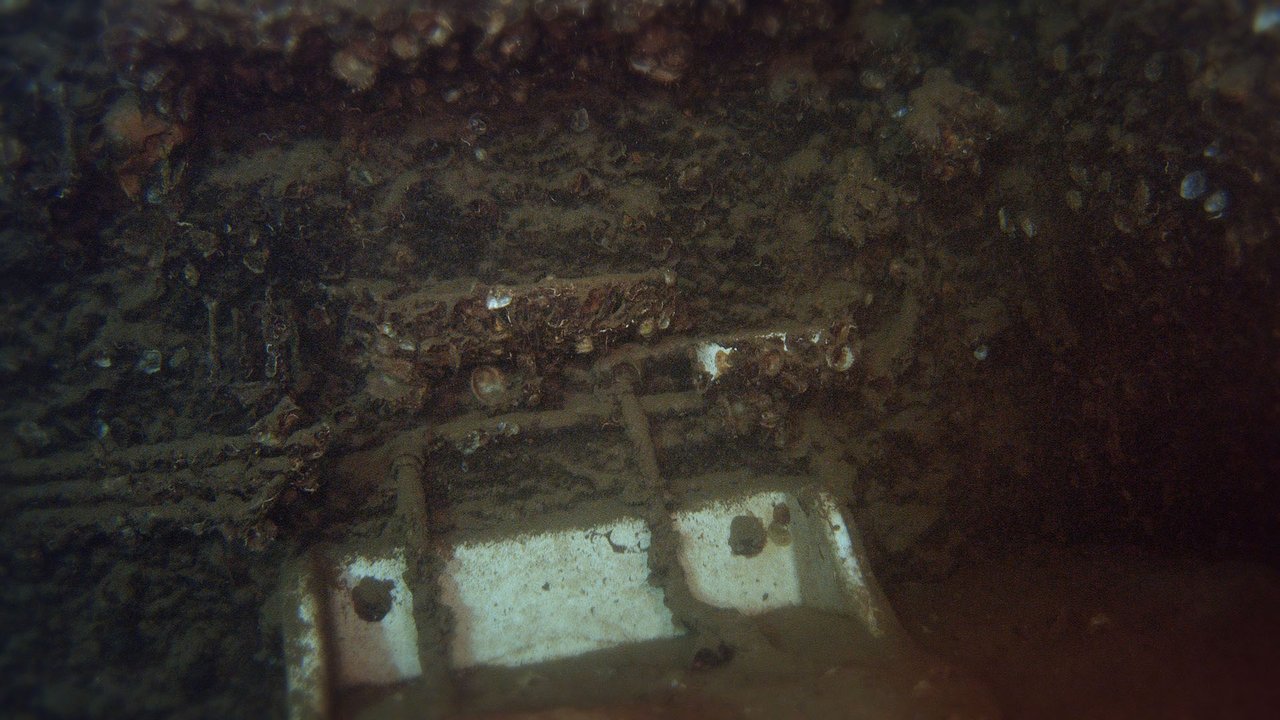 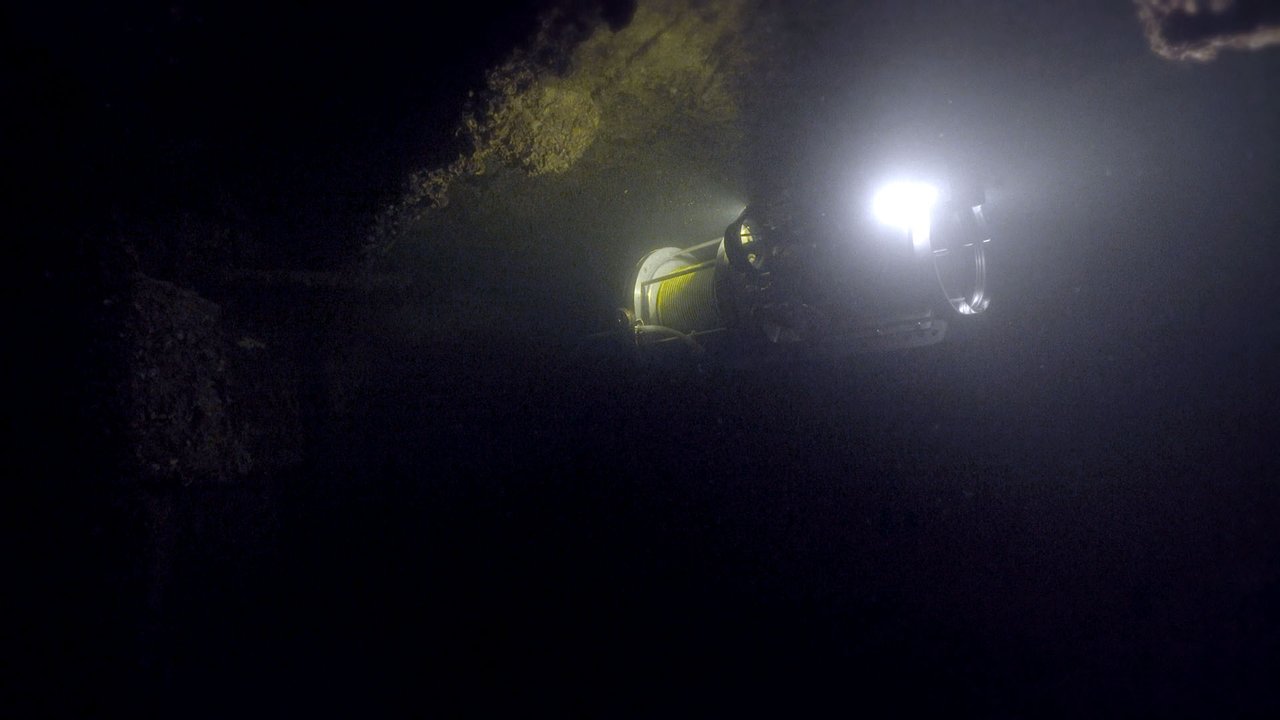 More About Pearl Harbor - Into the Arizona

Today, the remains of the USS Arizona serve as a memorial to the American people, and are a stark reminder about the consequences of war. Each year, thousands upon thousands of tourists visit the USS Arizona to see a glimpse of our nation’s past. But to the survivors of the attack, the USS Arizona represents something much deeper. It’s a symbol for all those who paid the ultimate price for their country, an event which should never be forgotten.

Survivor Donald Stratton was one of the few men stationed on the Arizona to survive the attack. For the past 75 years, he’s been waiting for the opportunity to see inside the ship he was once stationed on. Its current state remains a mystery to him, and to the world. There isn’t a day that goes by where Don doesn’t think about what happened on December 7, 1941. While the USS Arizona has changed drastically over the years, Don relives key moments of his life as he explores inside the sunken wreckage, a sight he never thought he would see again. Don gets one last chance to see items from his past. A desk stationed in the admiral’s quarters. A well-preserved suit hanging in a closet of a sailor’s room, and even glimpses of the ship’s teak deck, which Don walked on during the attack. The discoveries made during the expedition are moments that make Don’s journey complete.

Along the way, the expedition team documents the condition of the ship, and wonders just how long the wreckage can sustain itself while submerged underwater. But the expedition isn’t just for survivors of the attack, it’s for the families who lost loved ones as well. A woman whose uncle died aboard the ship on December 7, 1941 gets a chance to see the final resting place of her beloved family member -- a moment of recognition that her family won’t soon forget.

Pearl Harbor - Into the Arizona was produced by Story House Productions.