Two groups of plants exhibit such intriguing behavior that a century and a half ago they attracted the attention of Charles Darwin. These same plants, the orchids and the carnivorous plants, still fascinate scientists today. In two one-hour films, "Plants Behaving Badly" reveals a world of deceit and treachery worthy of any fictional thriller. 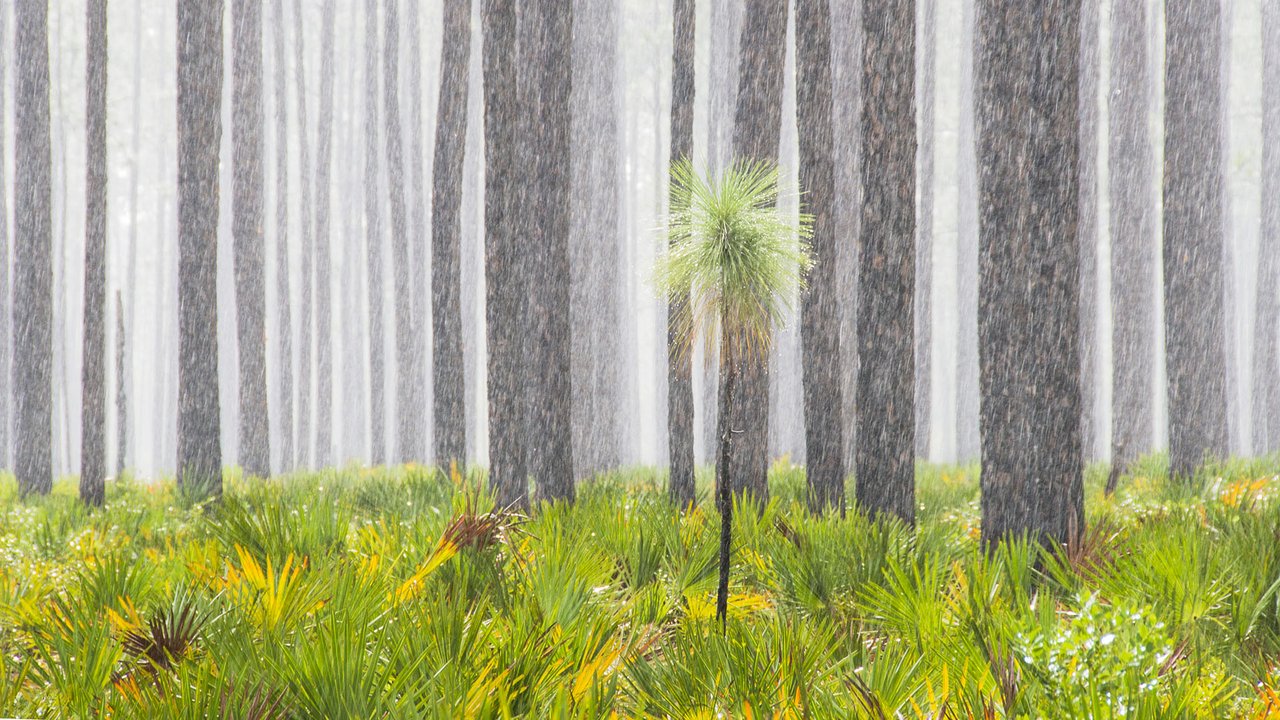 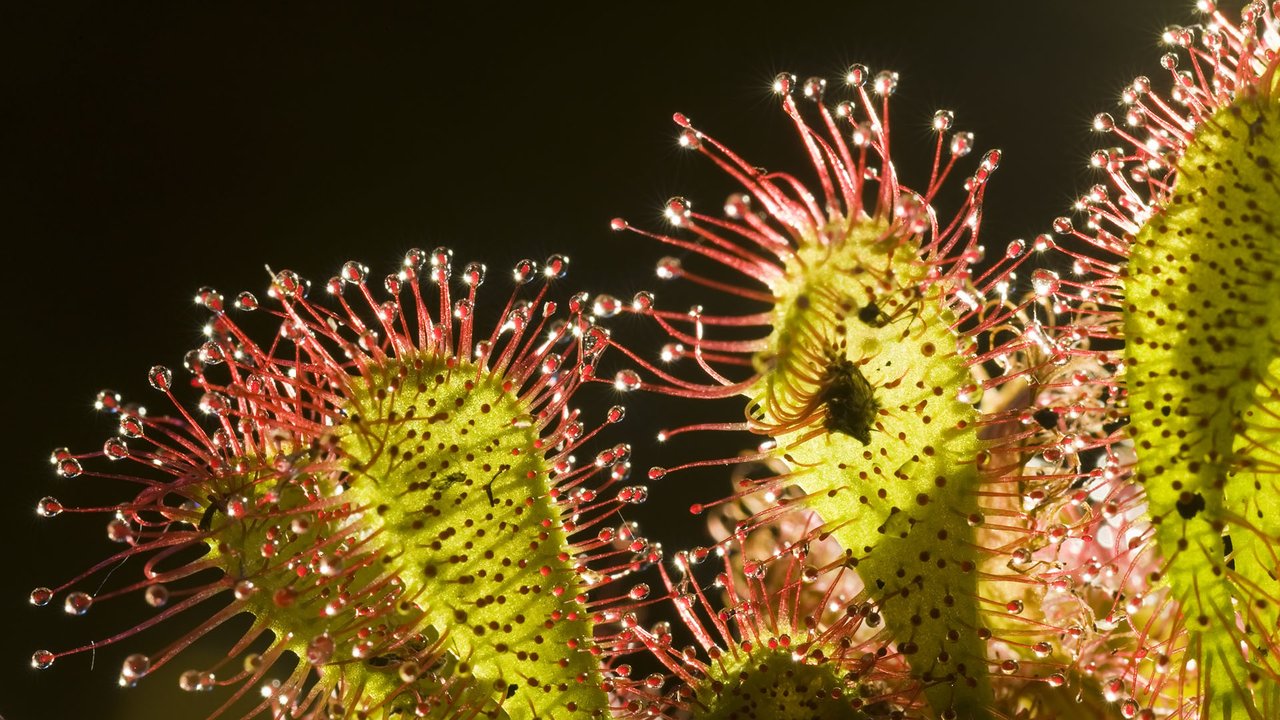 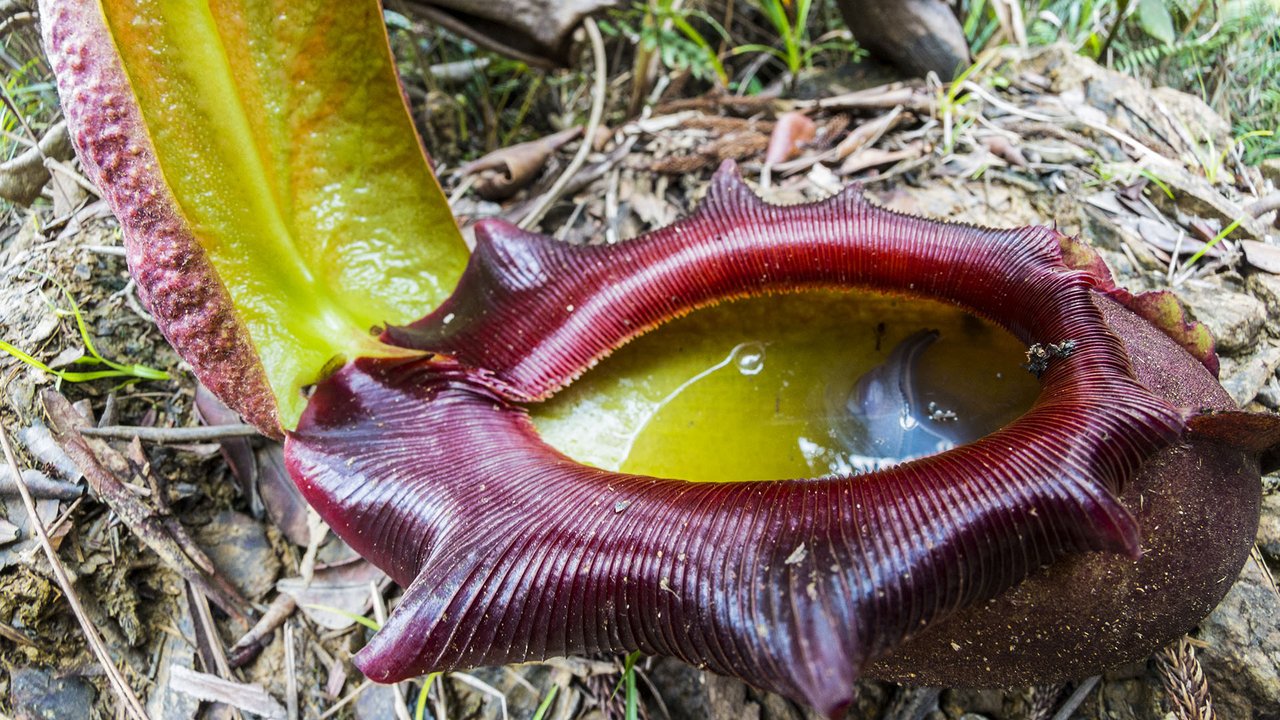 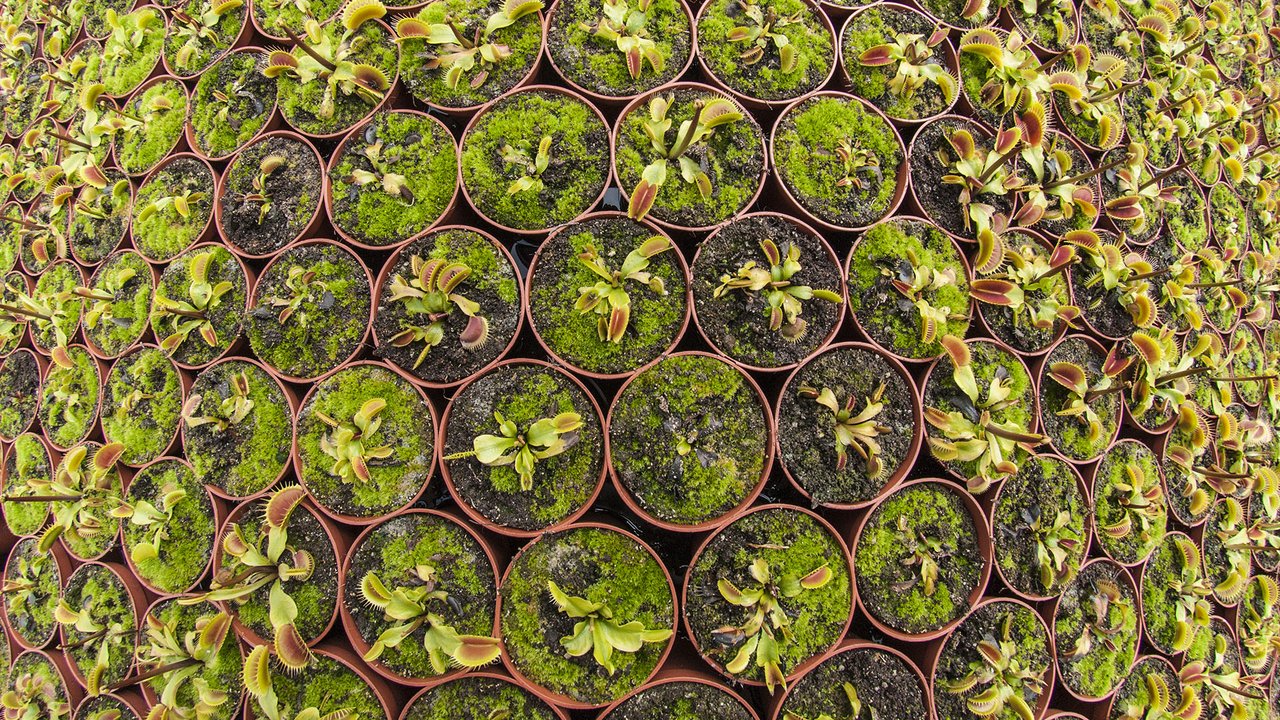 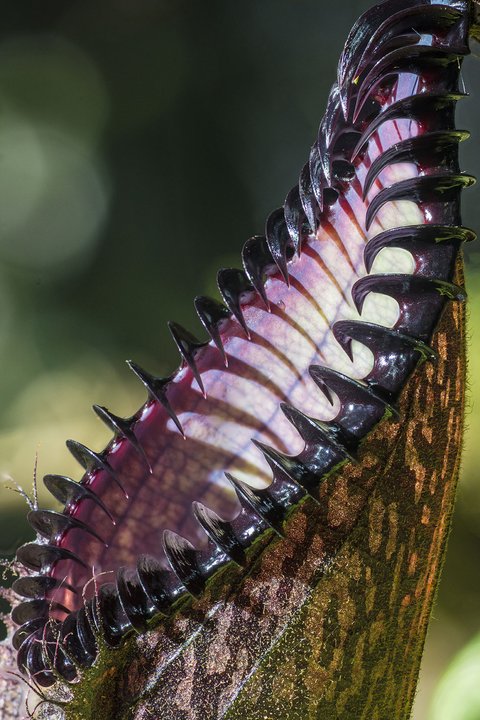 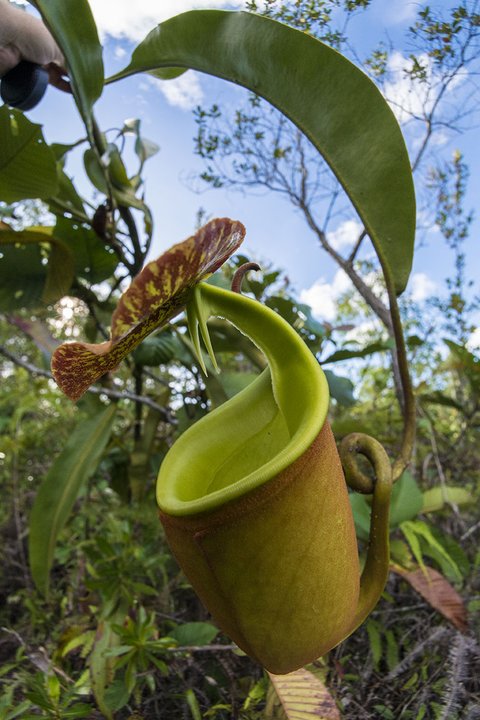 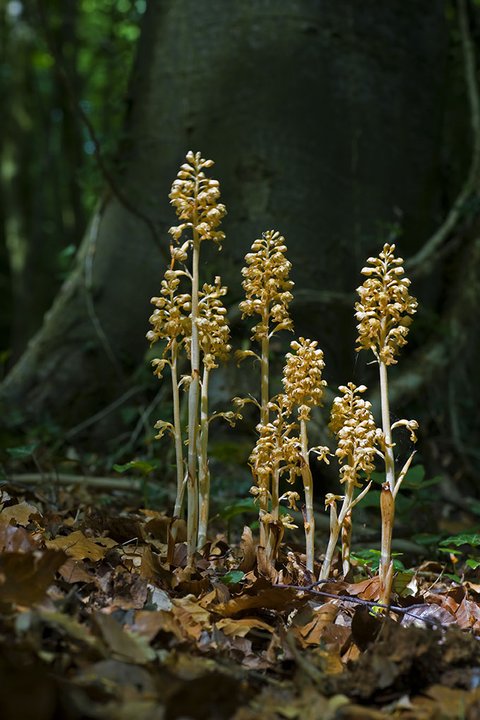 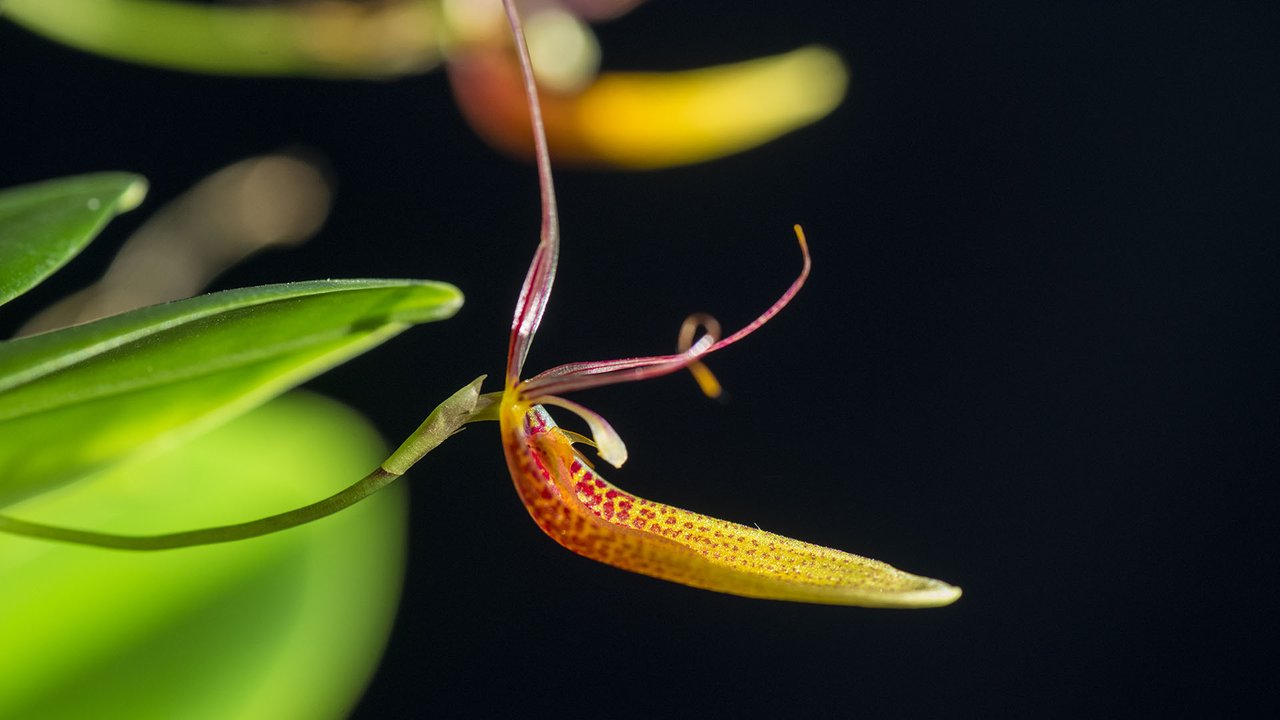 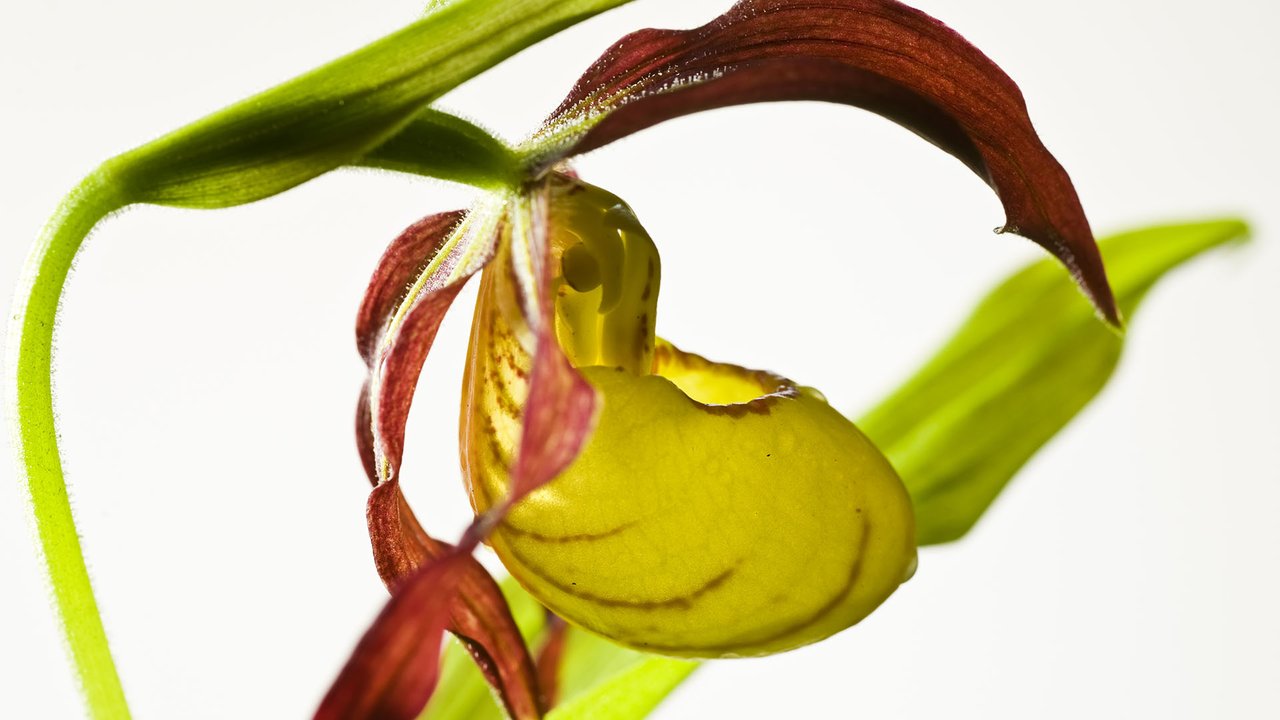 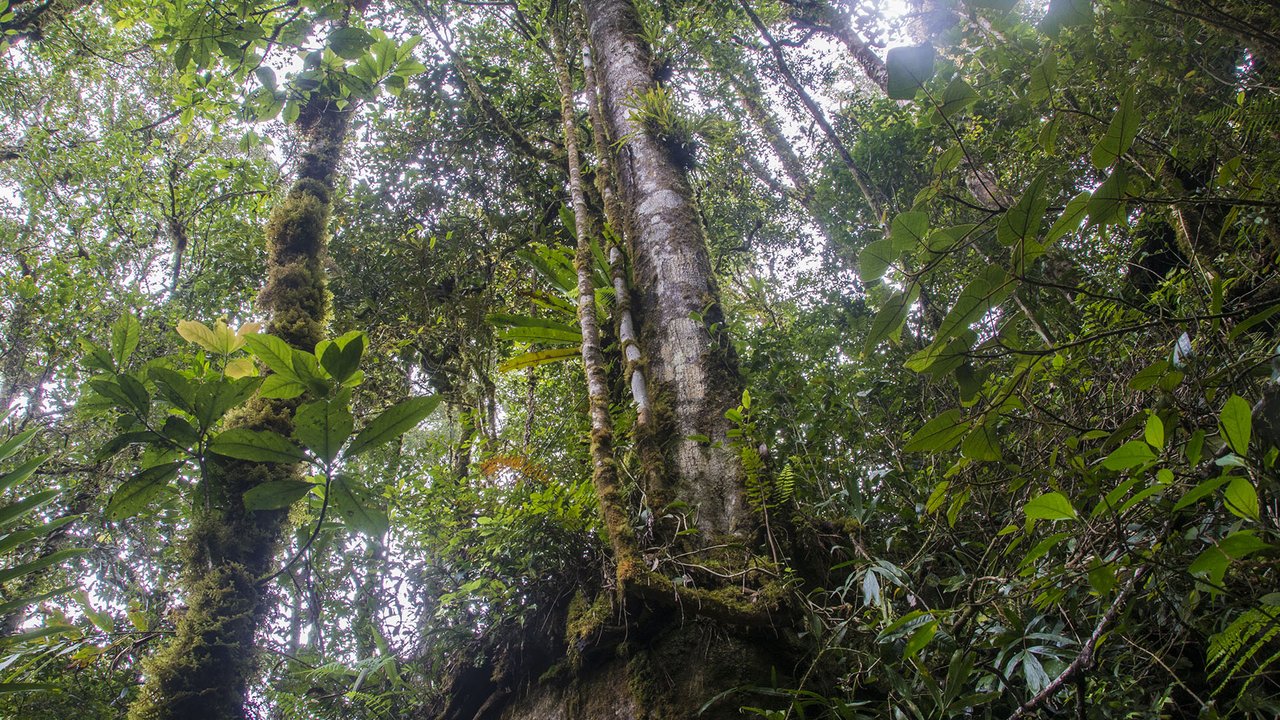 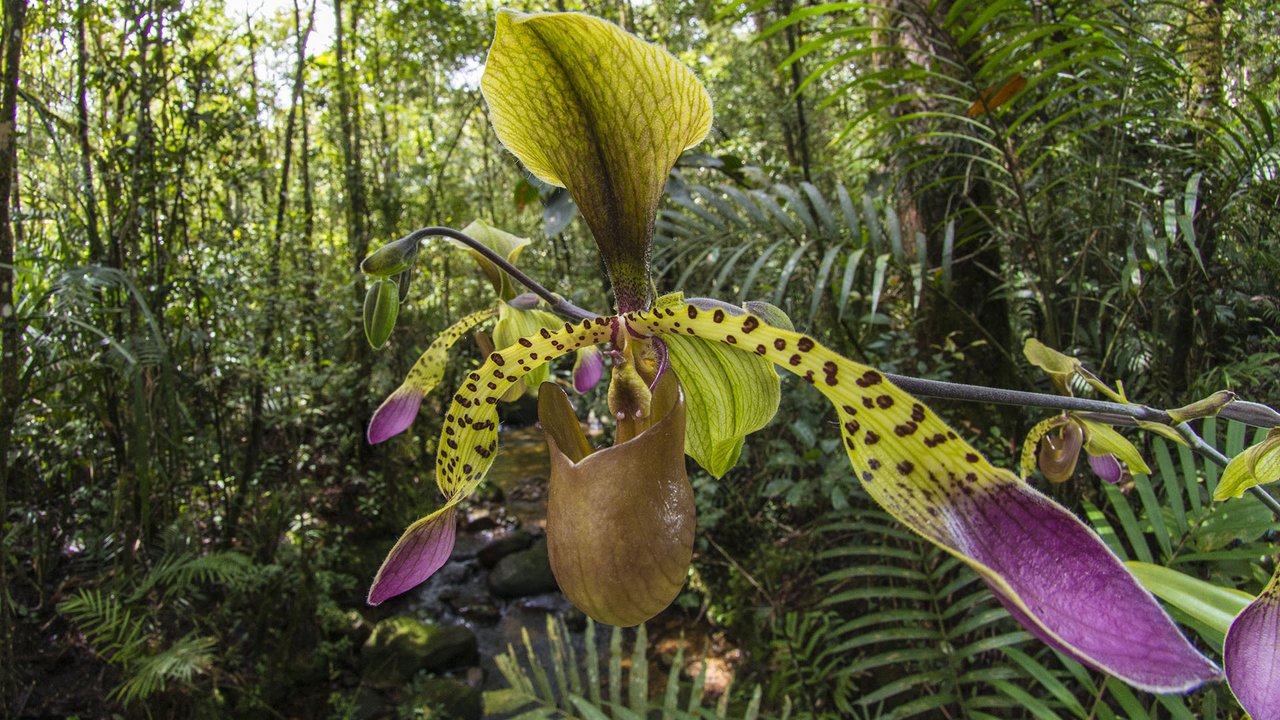 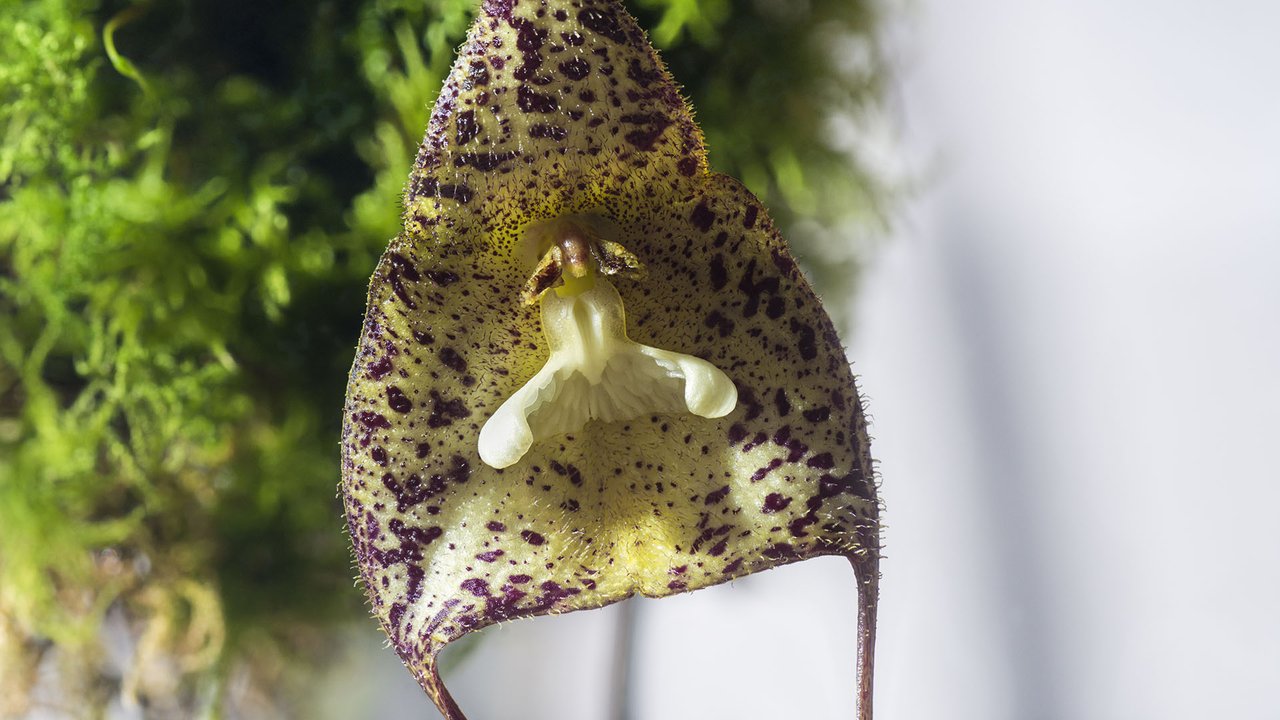 Charles Darwin was fascinated by the extraordinary behavior of carnivorous plants, and we now know that he barely knew the half of it. Recently scientists have shown that many more plants are carnivorous than we ever thought. Welcome to the world of killer tomatoes and murderous potatoes.

But even the more obvious carnivorous plants — sundews, flytraps and pitchers — are revealing new behavior. Carnivorous plants have featured in many sci-fi films over the years, but the reality turns out to be far stranger than the fiction.

Darwin’s book "On the Origin of Species" shook the scientific world and far beyond. Yet it was his next book, devoted entirely to orchids, which filled in gaps and firmed up his revolutionary ideas. Orchids have an ethereal beauty, whether growing hundreds of feet up in a misty rainforest or along the verges of busy suburban roads. But their exotic flowers are shaped for just one purpose: to draw in pollinators.