Video from "The Queen's Garden"
/ videos

With permission from Her Majesty the Queen, this documentary reveals a year in Buckingham Palace Gardens, exploring the history and the natural history of this remarkable hidden royal treasure in the center of London. This film uncovers a wonderland with a five century history, an urban oasis of wildlife where the Queen has lived with her family and a ‘living museum’ where almost every plant (and many of the animals!) have a royal story to tell. With unprecedented access we will follow the garden’s transformation across all four seasons uncovering rare flowers specially bred for the Queen, extraordinary wildlife captured using hidden cameras, a vast lake with an island in the middle where the royal bees make honey, and a giant 15 feet marble urn that once belonged to Napoleon, to name but a few of the treats in store.

A Closer Look at "The Queen's Garden" 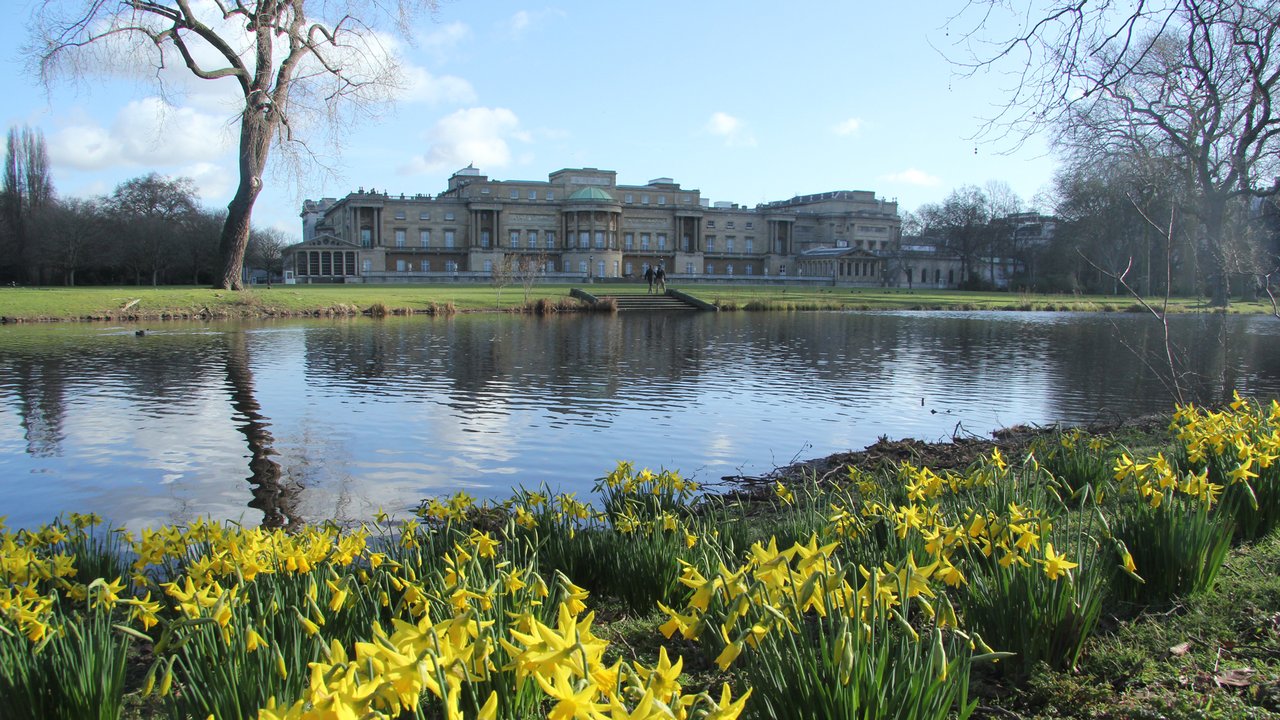 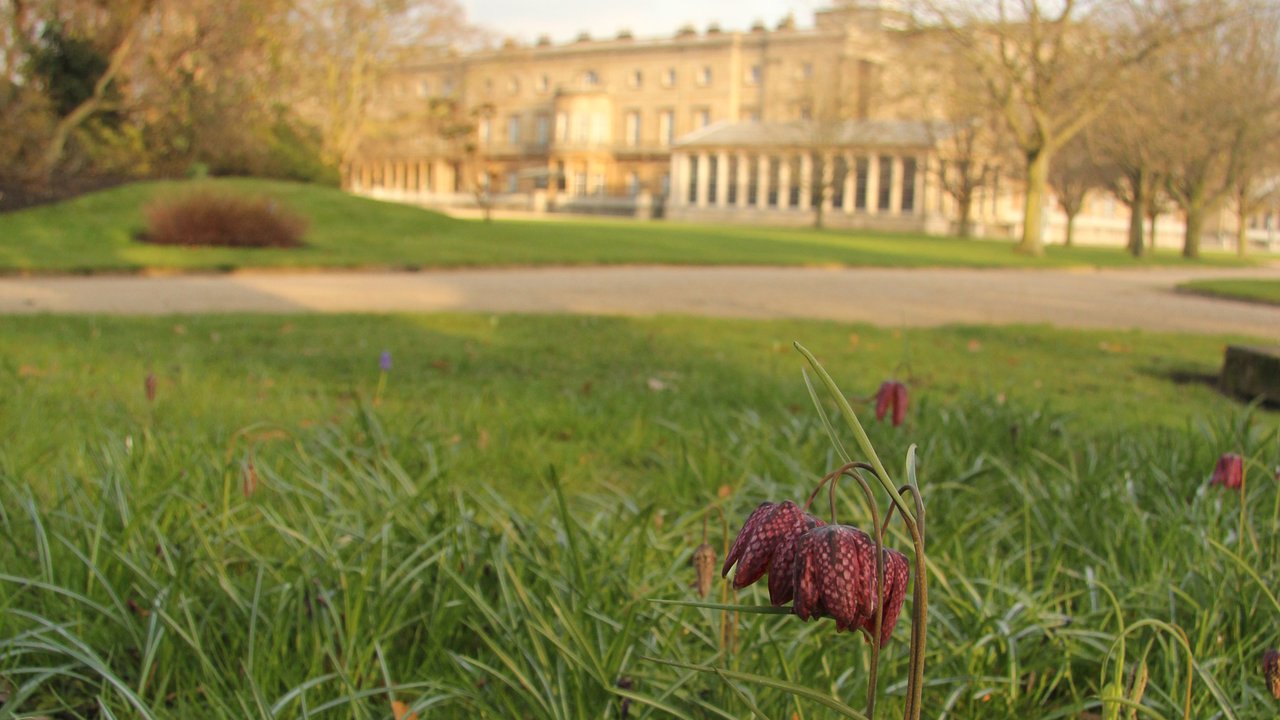 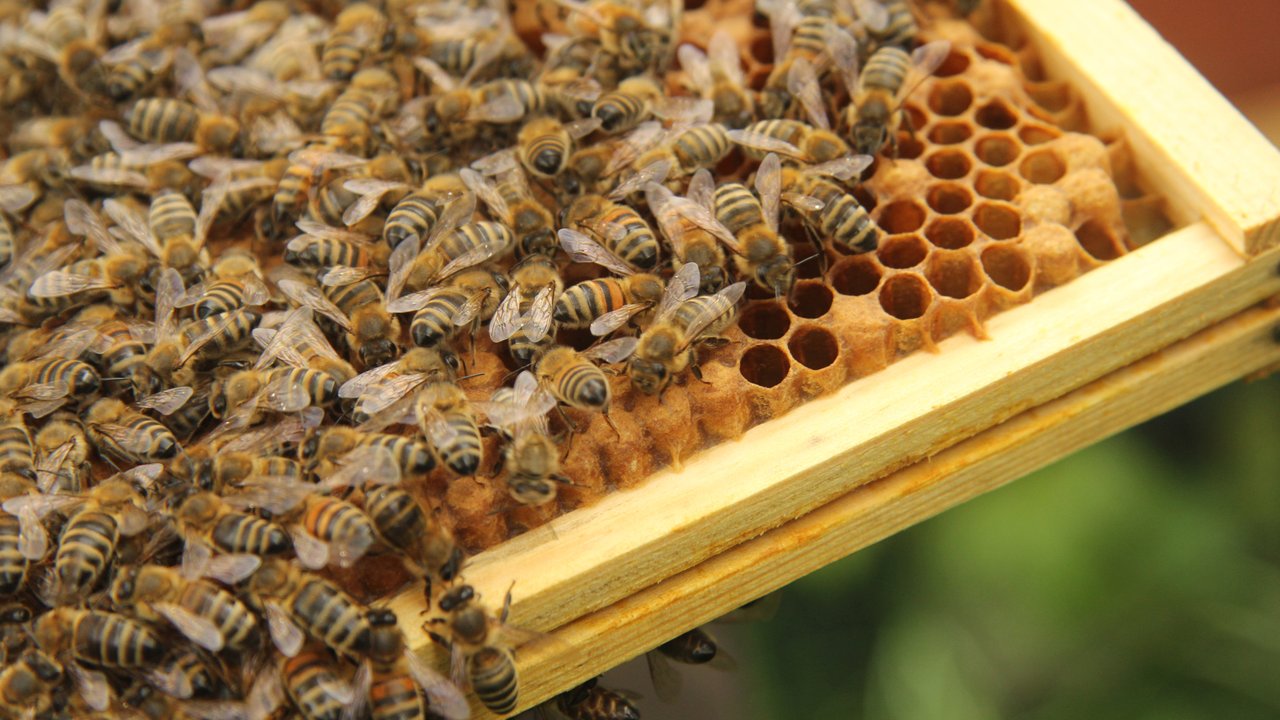 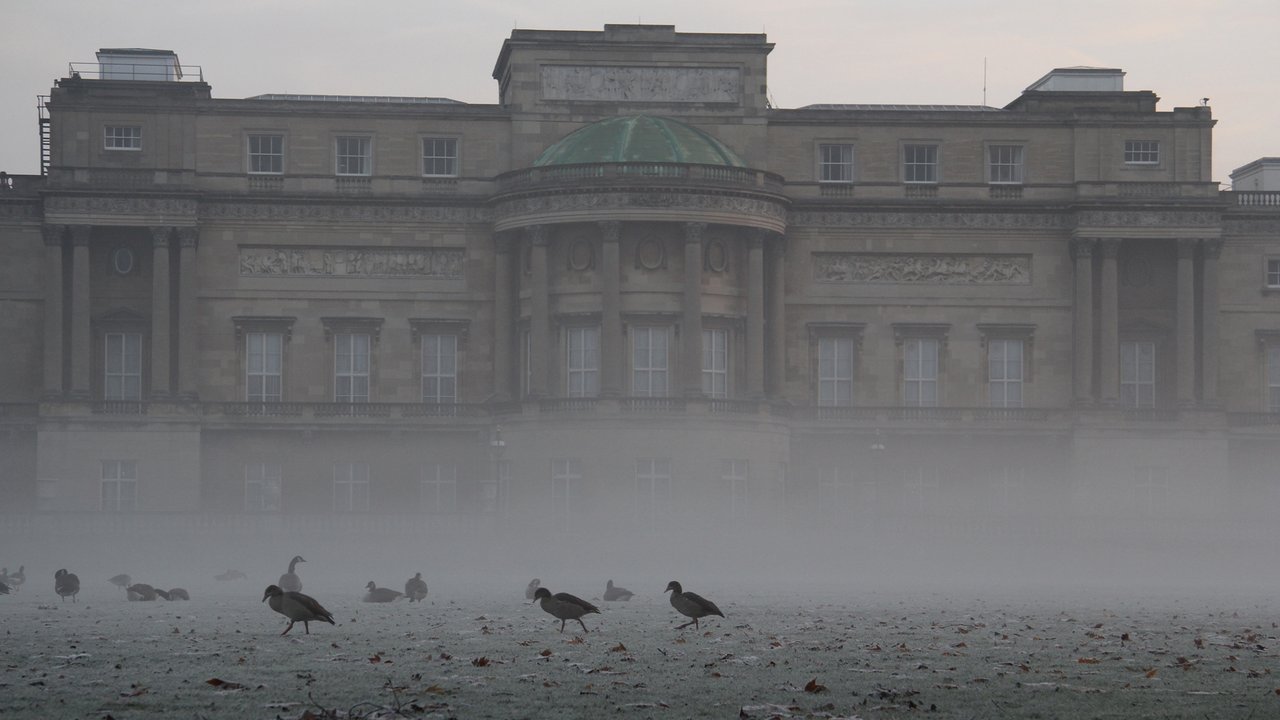 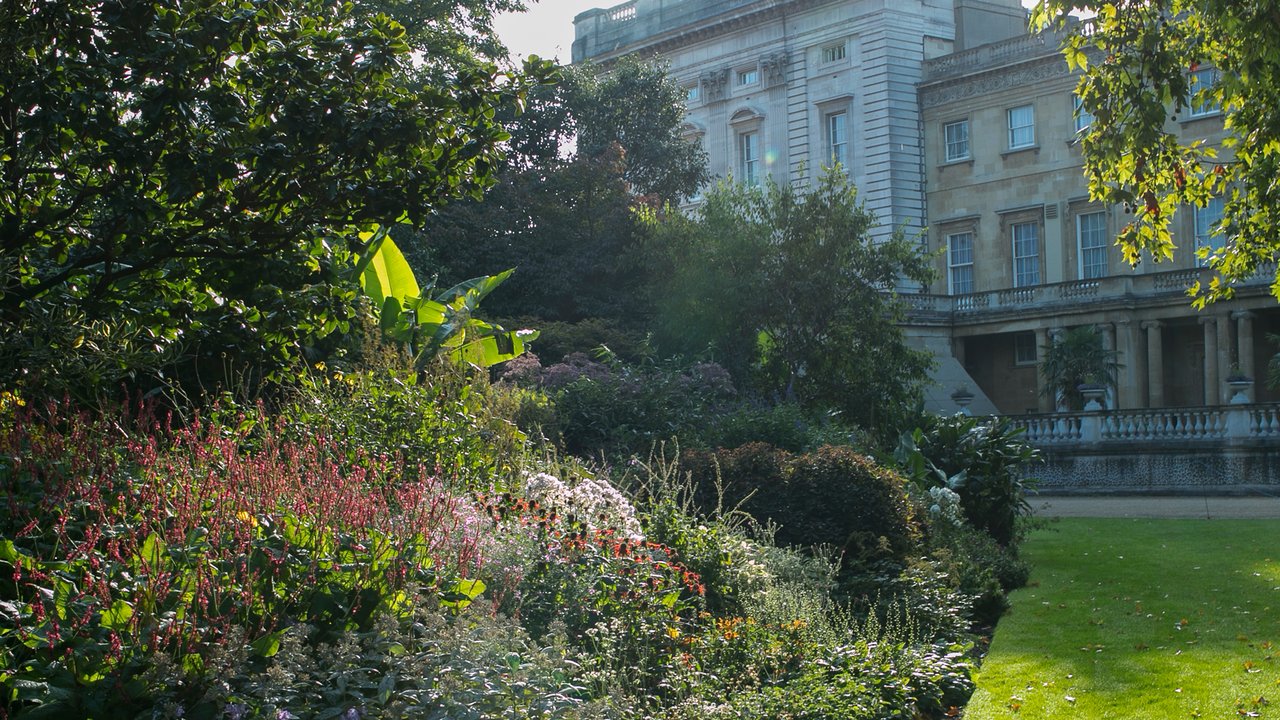 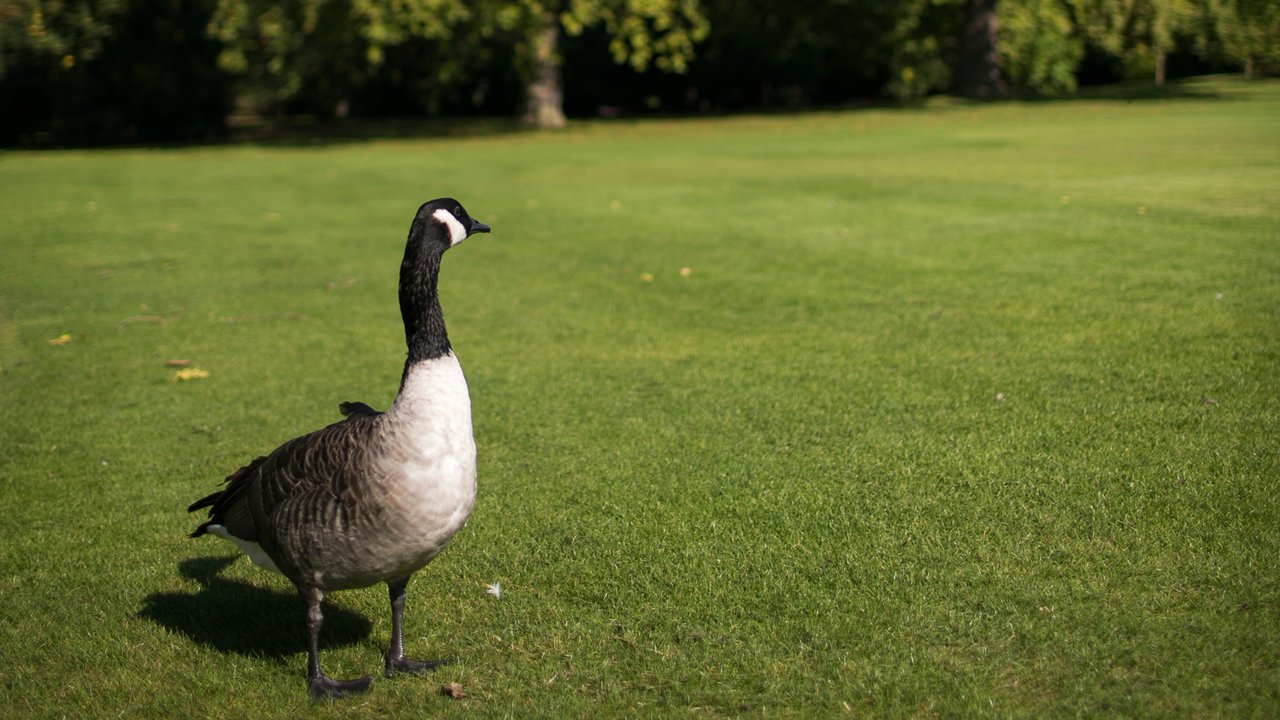 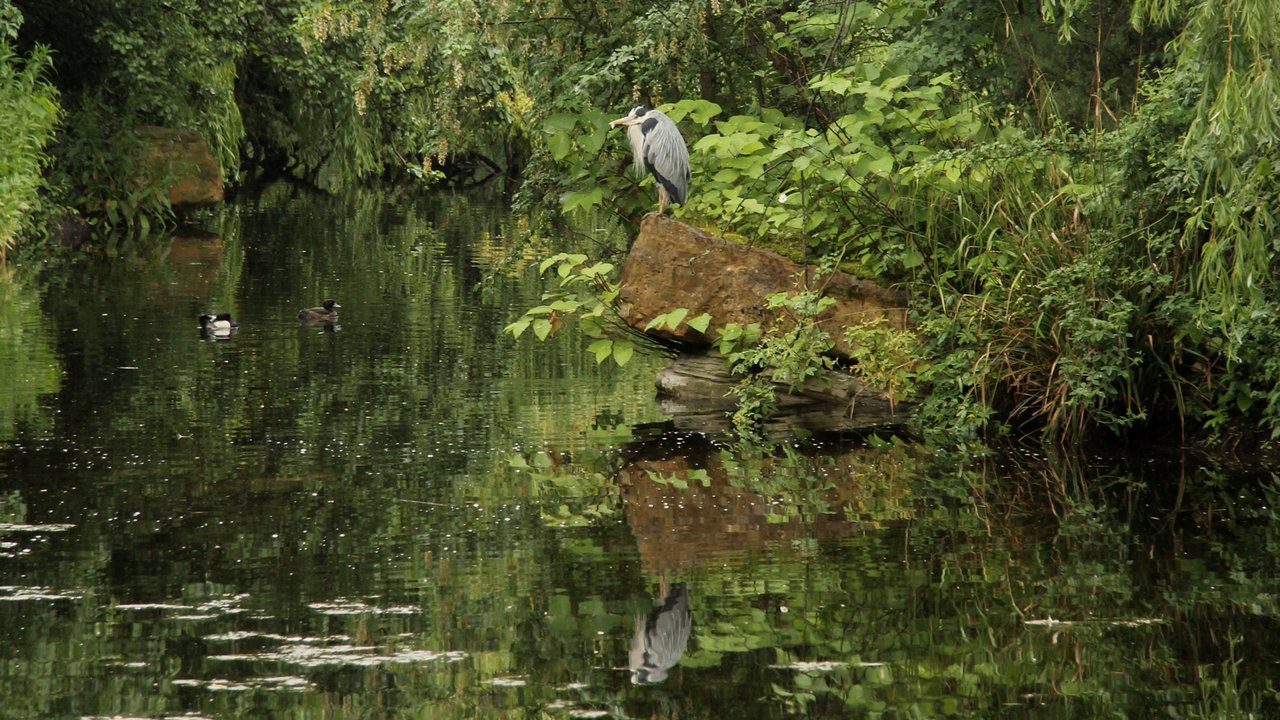 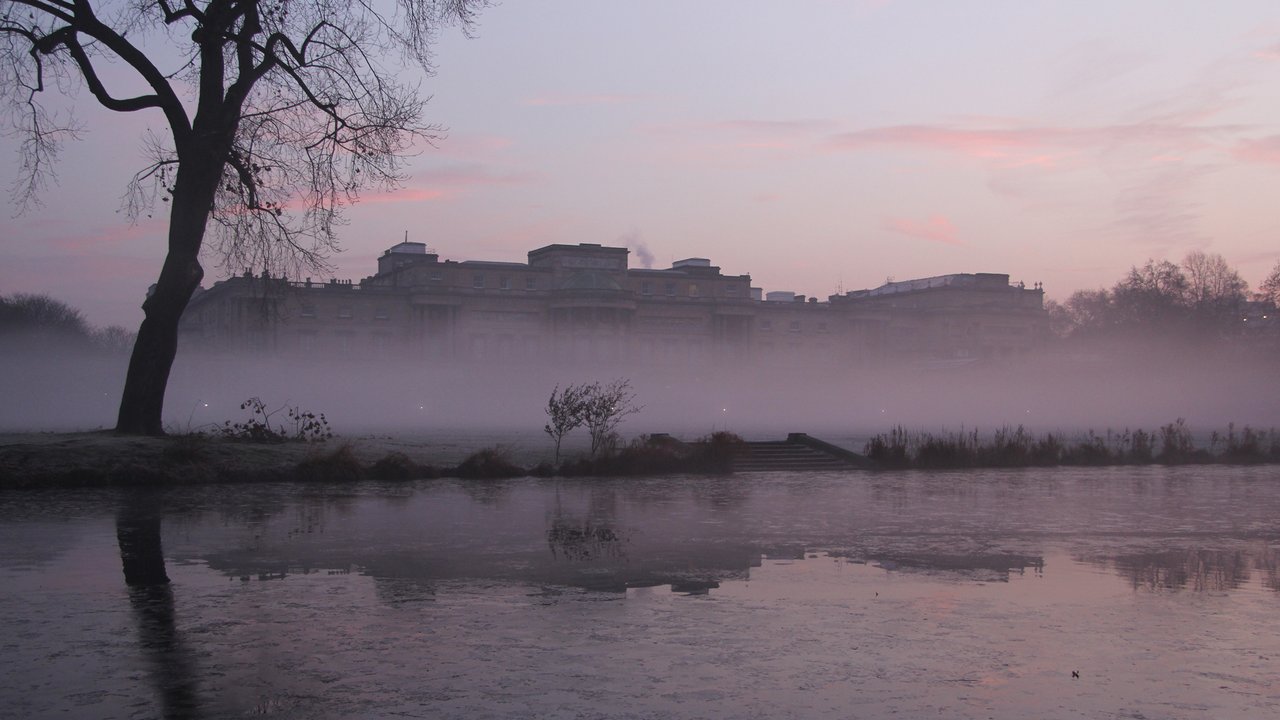 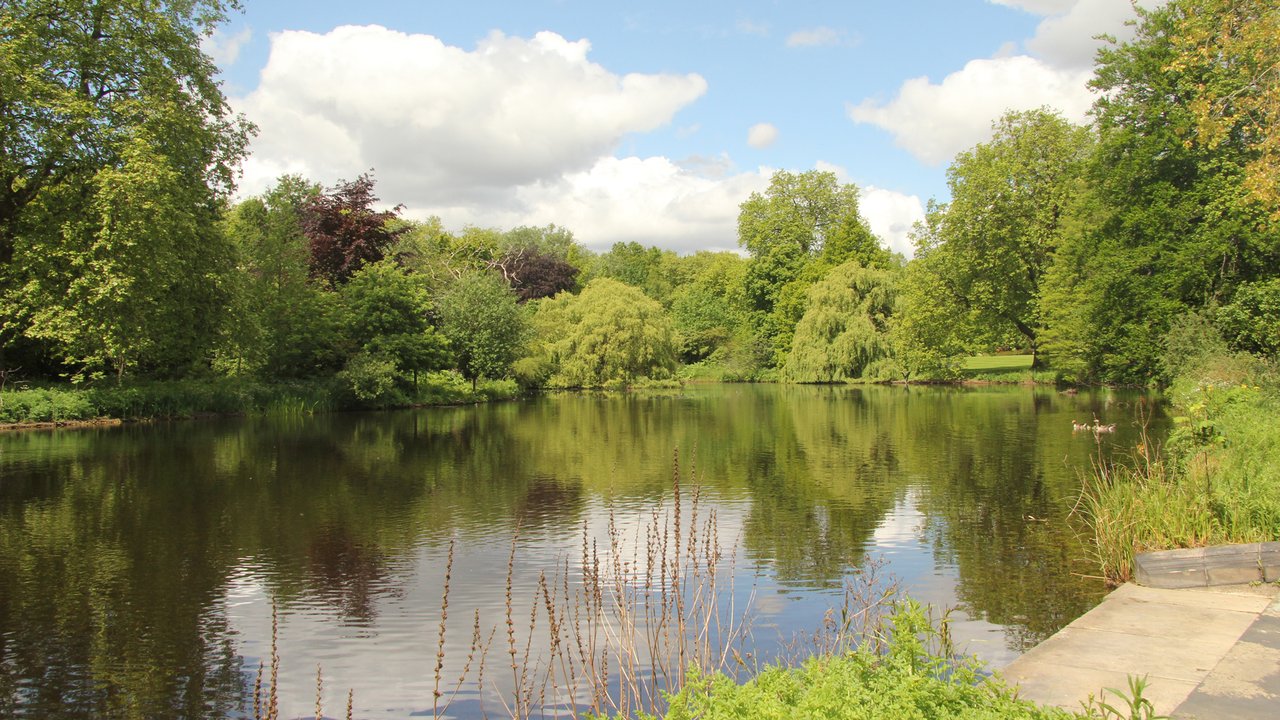 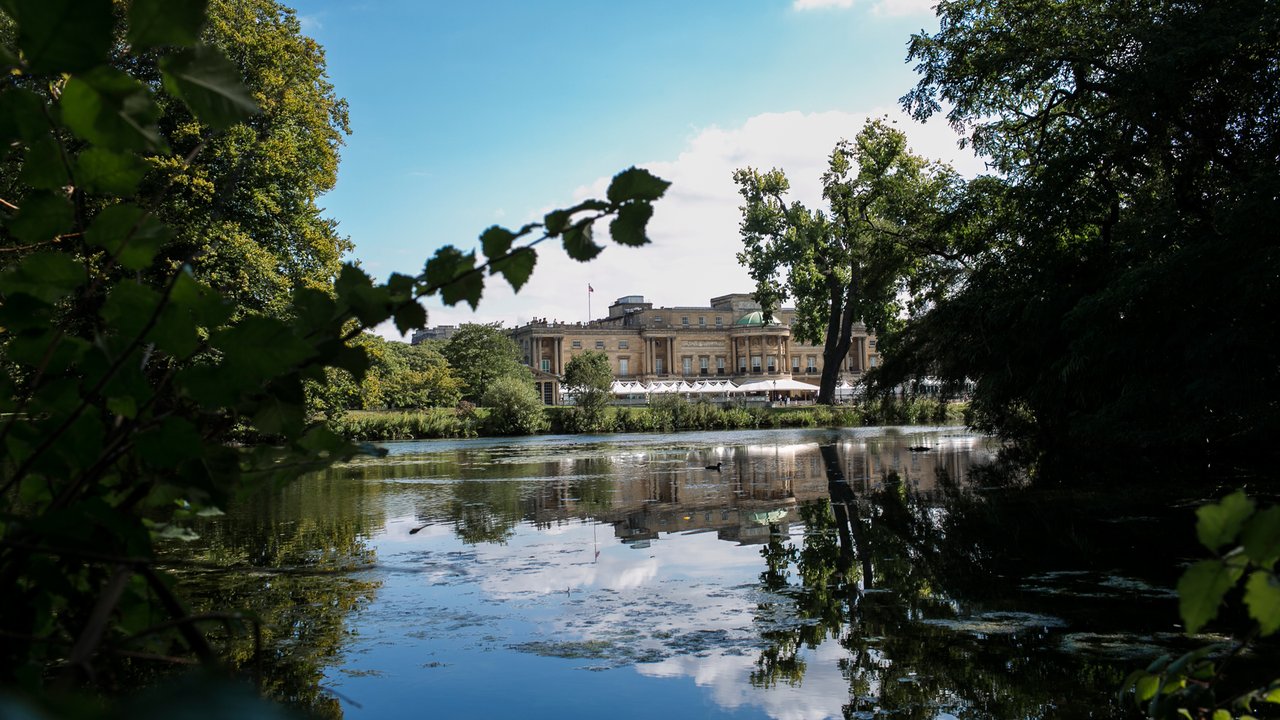 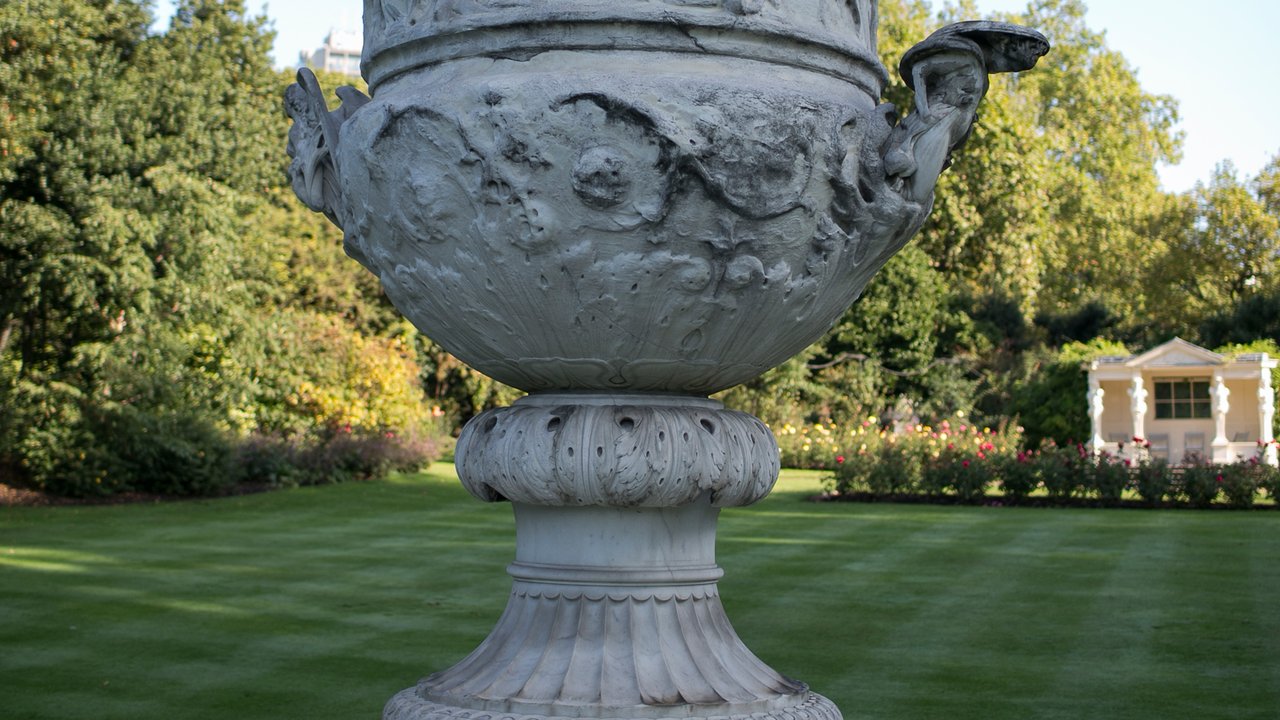 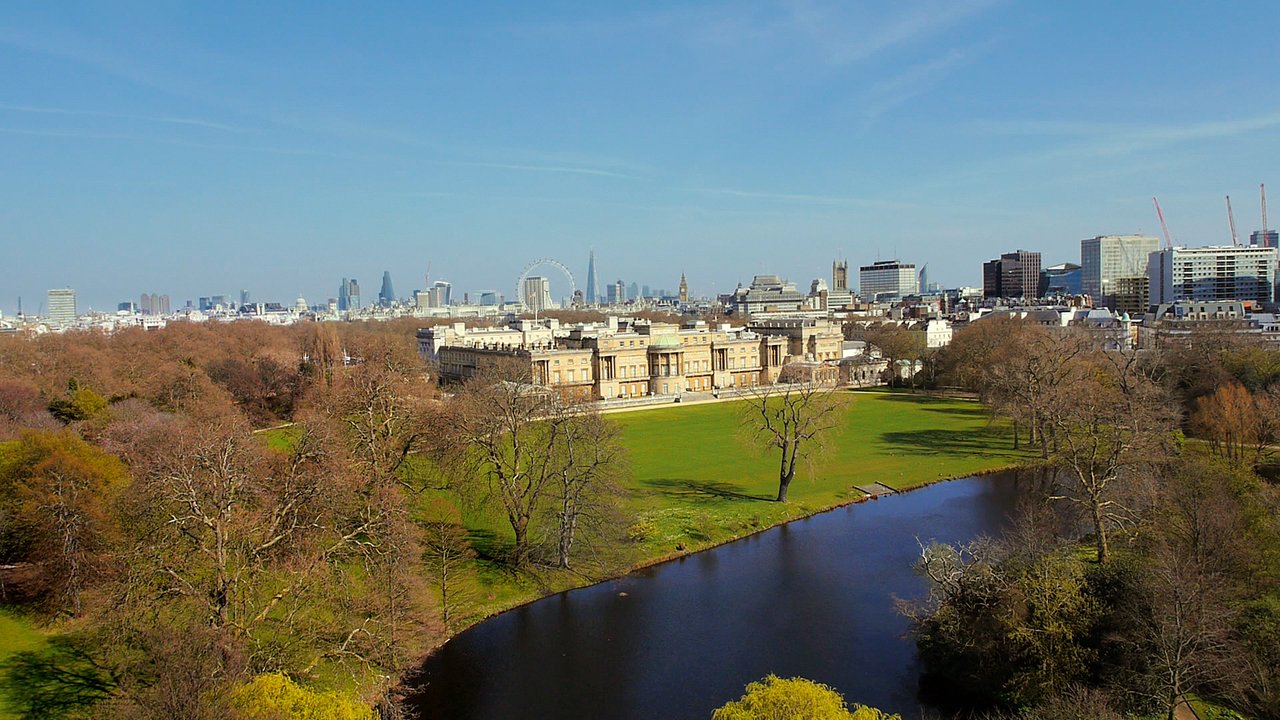 Using cutting-edge natural history film-making methods, this film explores and captures the garden from every angle to offer viewers a rare, rich and intimate insight into a 39 acre oasis in the center of London (equivalent to 30 American football fields). The techniques used include aerial photography, time-lapse, thermal imaging and remotely-operated motion-sensitive cameras positioned around the garden that will capture animal activity when no one is around.

We will witness the striking transformation as each season brings different sights, sounds, smells and visitors to the garden. Surprises, delights, and unusual and unexpected discoveries abound as wildlife and plantlife are filmed in all their forms, both commonplace and rare, both by day and by night. And we will discover how the garden is used inside the Palace: from the mulberries that are used by the royal kitchens to cook dishes for the Queen to the foliage collected from the garden to decorate the Palace at Christmas.

And the expertise, organization, craft and graft required to meet the challenge of maintaining a garden fit for a Queen is shown as senior garden staff share their approach and unique trade secrets — such as the use of the invaluable ‘arisings’ (Buckingham Palace argot for fertilizer from the Royal stables).

Over the year spent at the garden, "The Queen’s Garden" yields stories and spectacles rarely heard or seen beyond its secure walls. Royal historian Dr. Lucy Worsley describes the garden’s origins as part of a much bigger hunting ground for Henry VIII and its evolution to its present day dimensions via its role as a playground for the Queen and Princess Margaret during their childhood. And the Royal Family’s attachment to the garden is brought to life with rare archival footage.

From its wildest corners, where it functions as one of the most important havens for wildlife in London to its role as the sumptuous venue for an 8,000 strong Royal Garden Party, "The Queen’s Garden" will offer viewers privileged access and a unique perspective into a special place.

"The Queen’s Garden" was produced by Oxford Scientific Films.