Michael Palin stars in this chilling and macabre mystery.

Video from Remember Me
/ videos

Watch Michael Palin’s portrayal of pensioner Tom Parfitt, who stages a fall in his eerie Yorkshire home in order to escape into residential care, leading to a chilling and macabre mystery.

A Closer Look at "Remember Me" 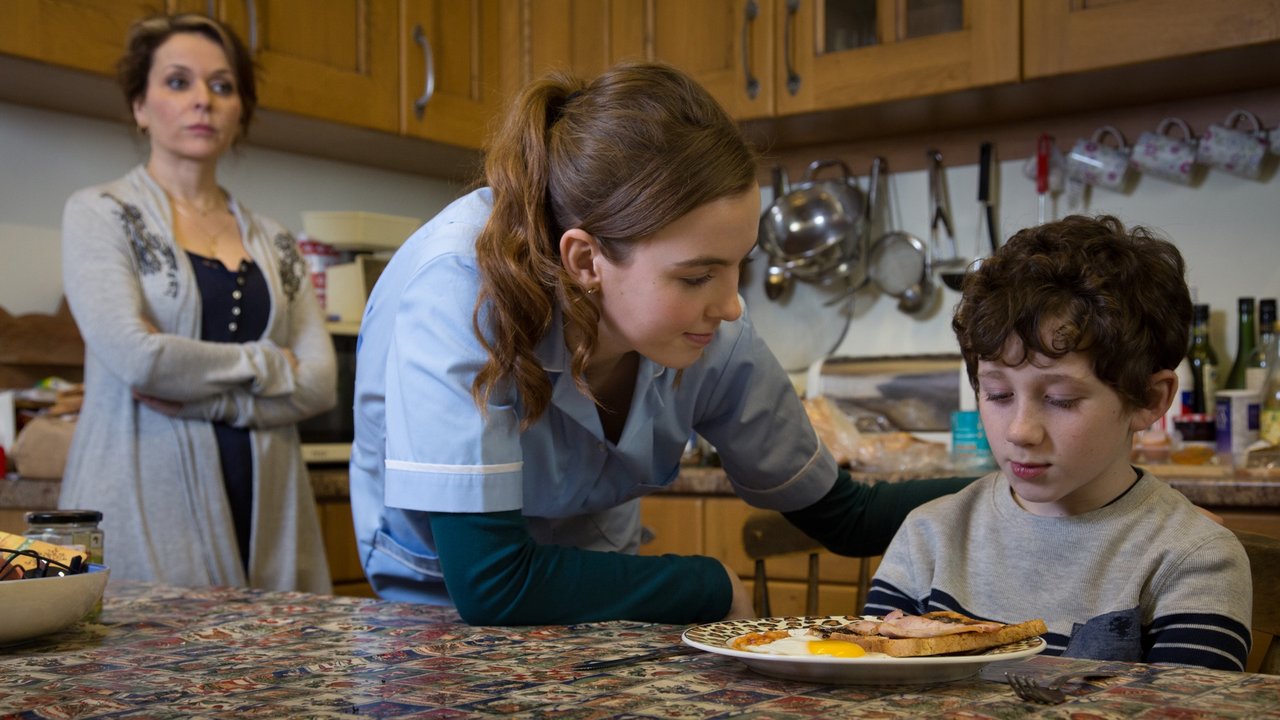 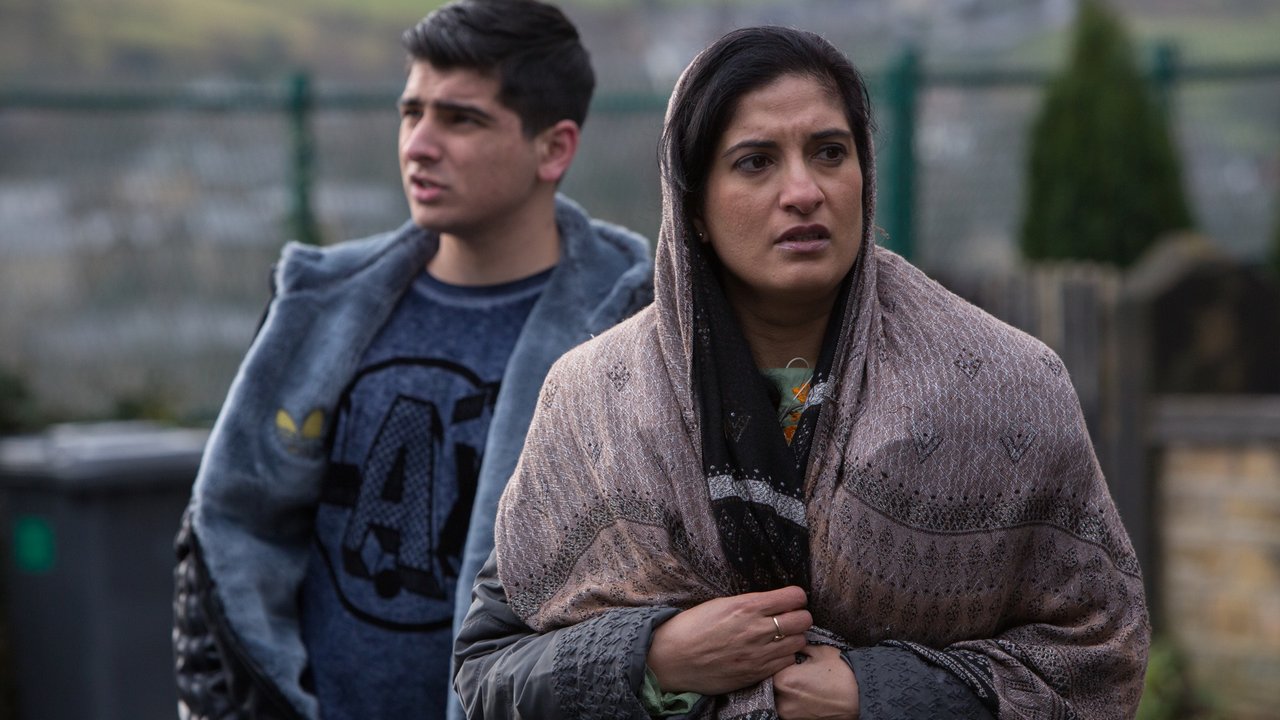 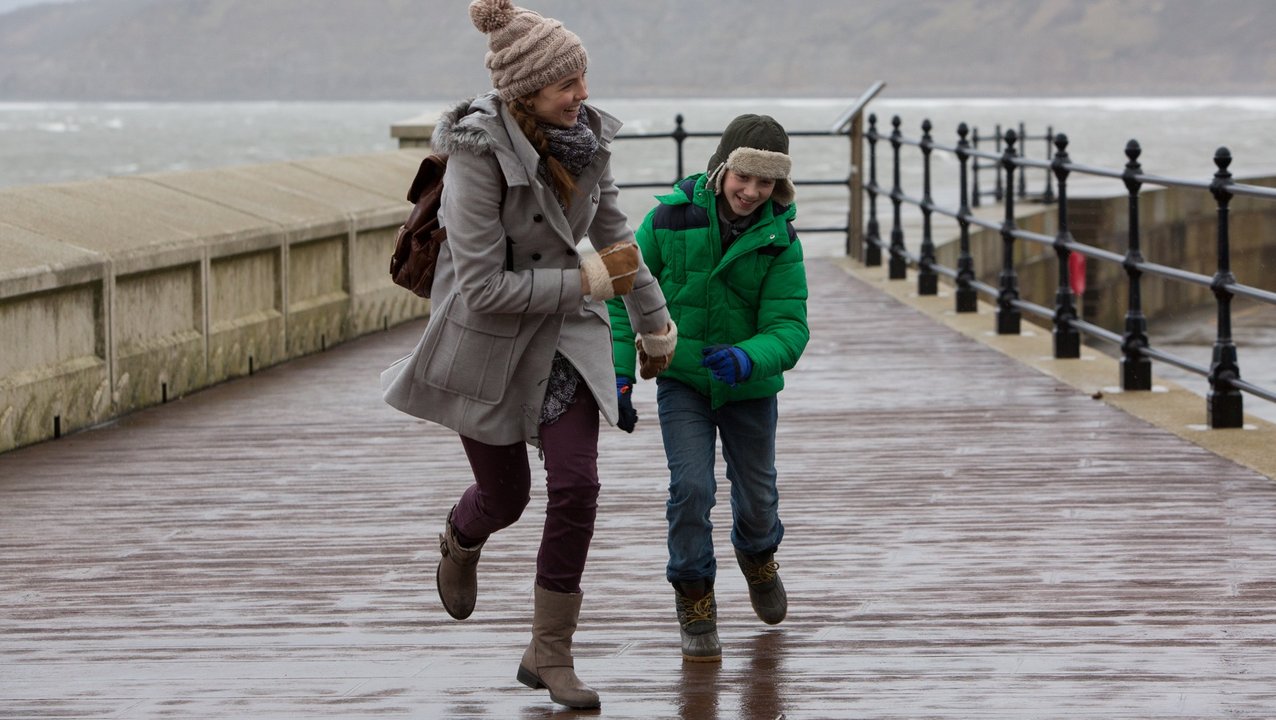 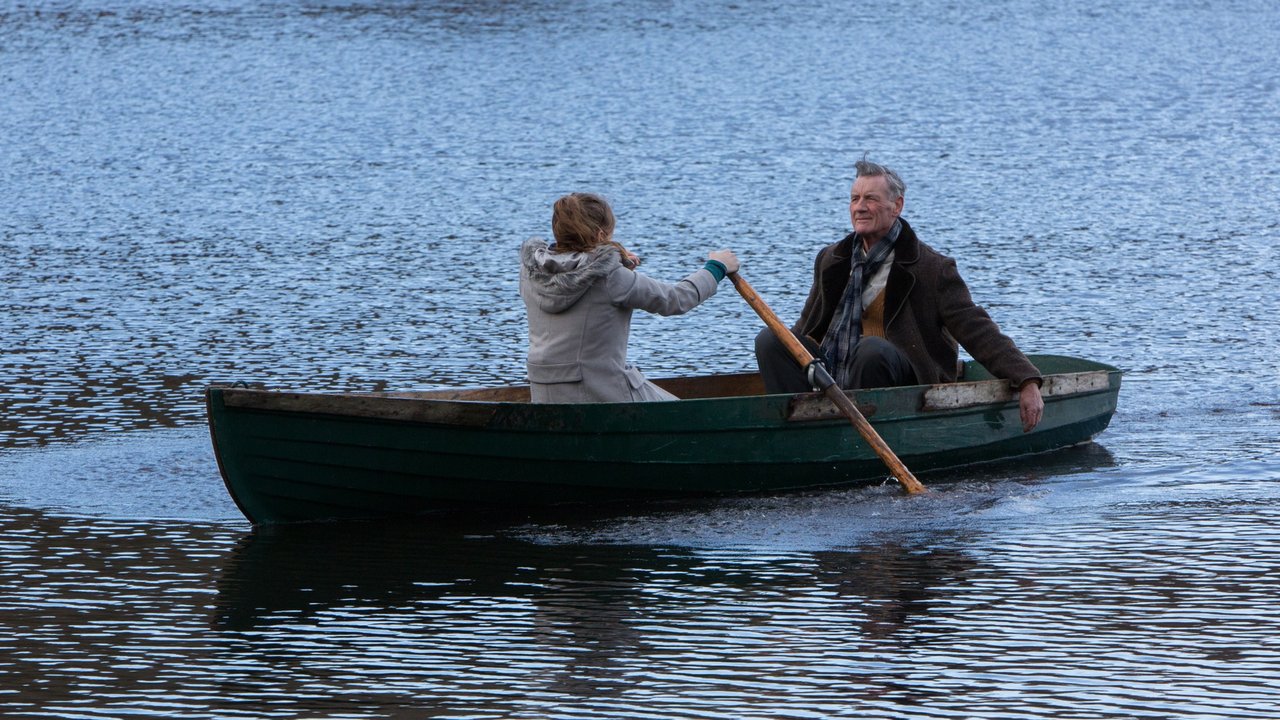 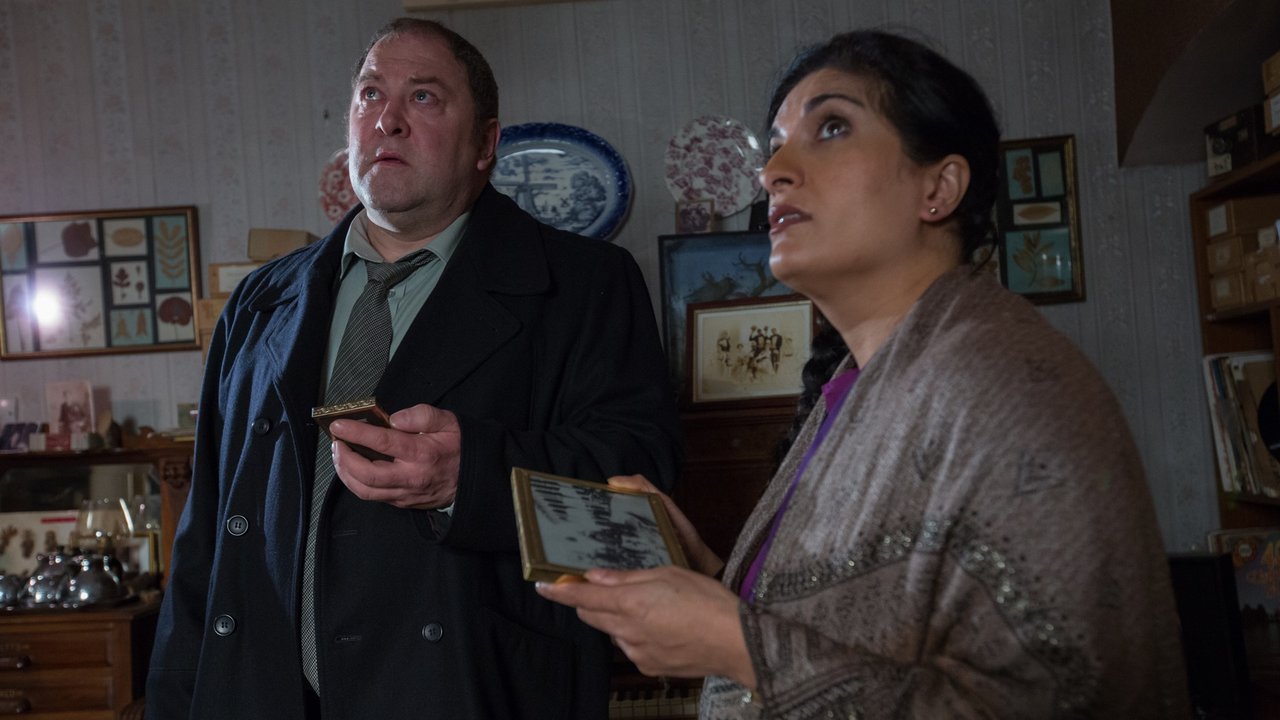 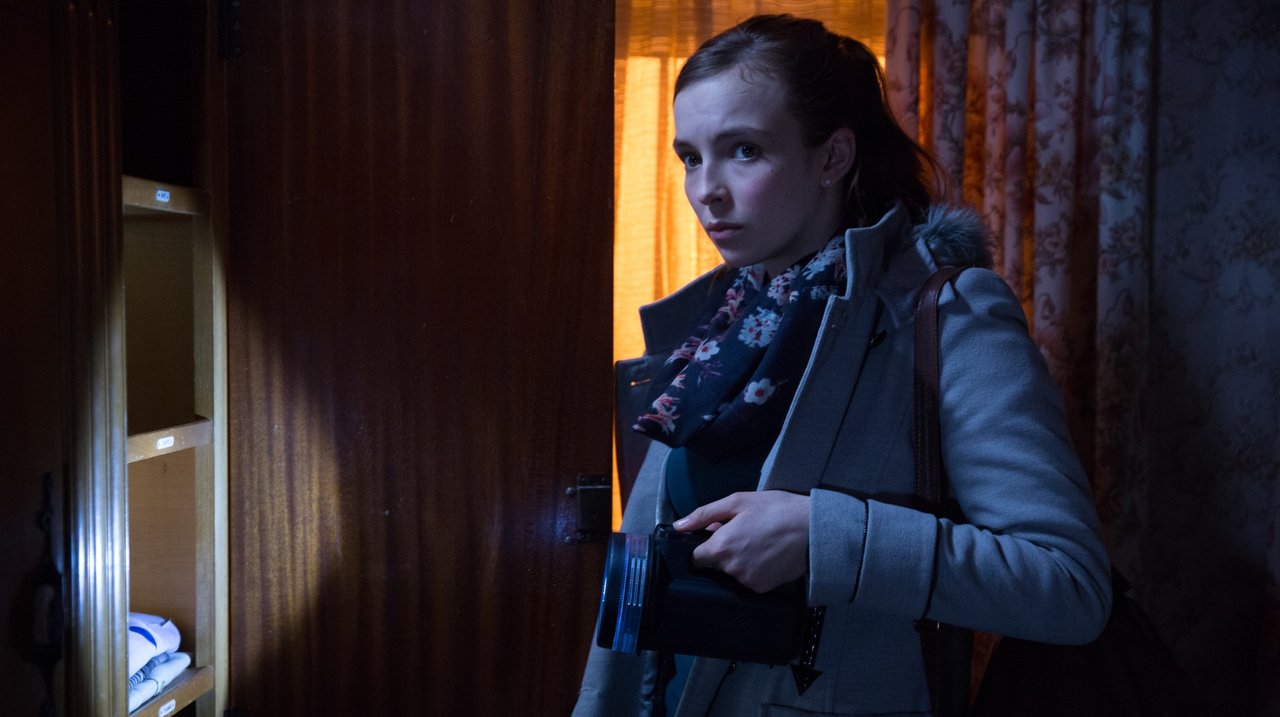 At the age of "eighty-odd," Tom Parfitt sits alone in his terraced house in the otherwise entirely Asian community of a small Yorkshire town, and remembers a strange drowned figure washed up on a beach. Tom carefully fakes a fall, to trick his social worker into taking him into residential care.

When care assistant Hannah Ward visits the strange old man Tom Parfitt in the hospital, she is shocked to learn that he has escaped. When she decides to investigate, Hannah is plunged into the same nightmare world that haunts her dreams.

Care assistant Hannah calls on detective Rob to help find Tom Parfitt. They learn that Tom has been sighted at a nearby caravan park. When they find him, Tom is battered and bruised. His caravan is destroyed, much like his room in the retirement home – windows blown out and the interior drenched.

"Remember Me" was produced by Mammoth Screen Ltd.