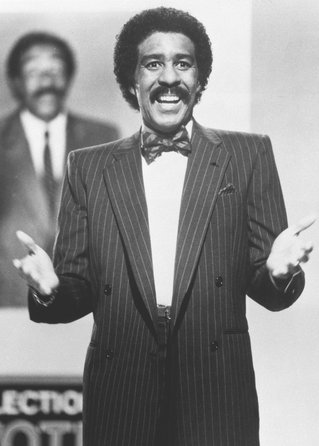 Richard Pryor, American actor and comedian, starred in the film "Brewster's Millions."Starstock/Photoshot Richard Pryor: One of the greatest American comics of all time. His impact on comedy and this generation’s top comedians — who cite Richard as their biggest influence — is unrivaled. He was one of the first black men ever on television. He pioneered a new brand of humor: black man impersonating white man while making fun of himself. And he was a hit. His comedy was universal. His rise to fame was nothing short of miraculous.

But Richard’s comedy was a sign of the times. And in the midst of growing racial tension in the ‘60s and the free speech movement, he became increasingly dissatisfied limiting his self-expression to comedy that didn’t touch on religion, politics or race relations — let alone the “N” word. This burden of pretending to be cut from the same non-controversial comedic cloth as Bill Cosby proved too great, and in 1967 he walked off stage in Las Vegas in front of a sold-out crowd without performing.

Richard’s epiphany that night would change the course of comedy forever. When Richard Pryor finally returned to the stage two years later after a sabbatical in Berkley, California, he was not the same comic nor man. He was more honest than ever with himself — and the audience — and the laughs he drew: even bigger. This raw and unfiltered Richard Pryor not only changed the course of comedy as an art form, but also changed the audience itself. And as unimaginable as his exit was in 1967, so was his rise the next decade when he became not just a genius comic but a major film star.

On this all new episode of :ICON, we delve into the life and legacy of Richard Pryor — how he came up through the brothels of Peoria, Illinois, performed on the Ed Sullivan Show, got banned by the networks, and became embroiled in a pattern of self-destruction that threatened his life.

This is the show that defines Richard Pryor’s lasting impact on comedy and culture, often in his own words, showing us why he is an :ICON. 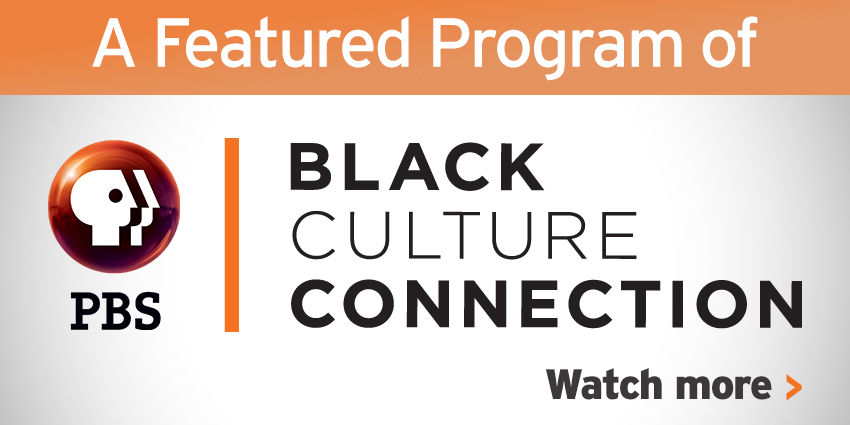