In a story previously untold on film, HRH The Prince of Wales makes a journey through history to celebrate the artistic gene in his family and reveal an extraordinary treasure trove of work by royal hands past and present.

Set against the spectacular landscapes of the royal estates at Balmoral Castle, Birkhall, Highgrove House, Windsor Castle, Frogmore House and Osborne House, and containing insights into works by members of the royal family through the centuries and The Prince of Wales's own watercolors, Royal Paintbox explores a colorful palette of intimate family memory and observation.

A Closer Look at Royal Paintbox 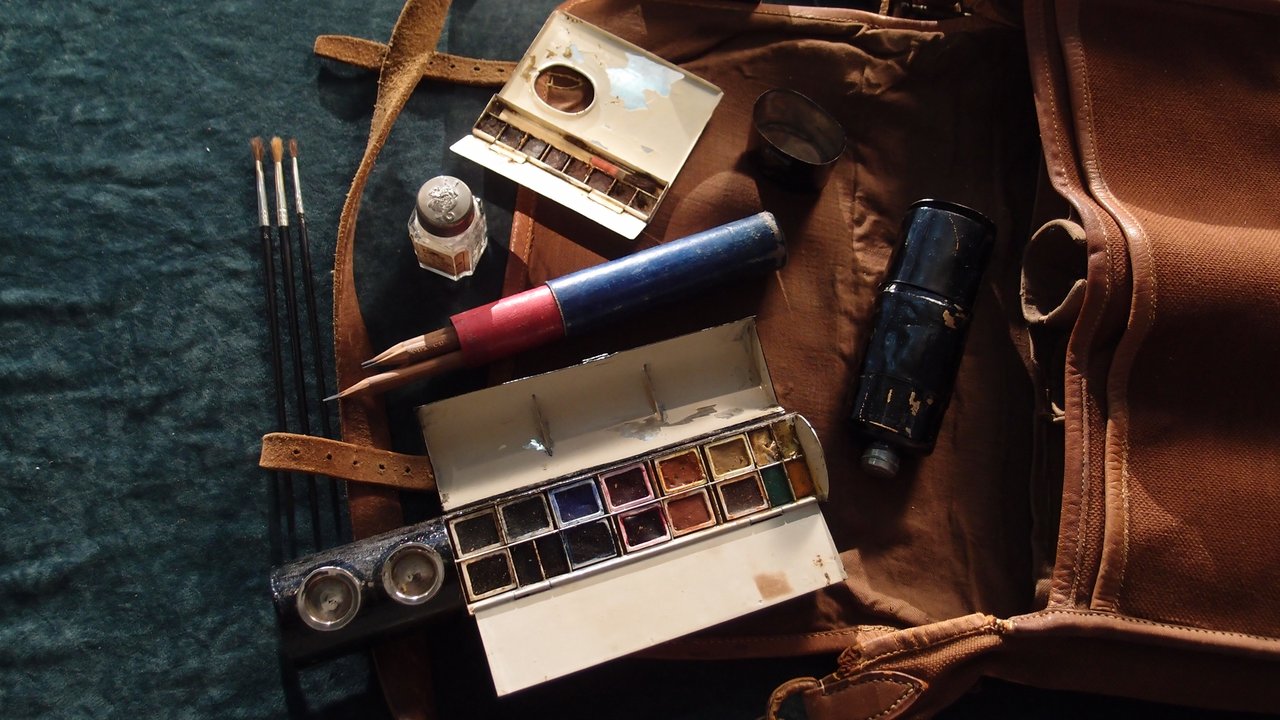 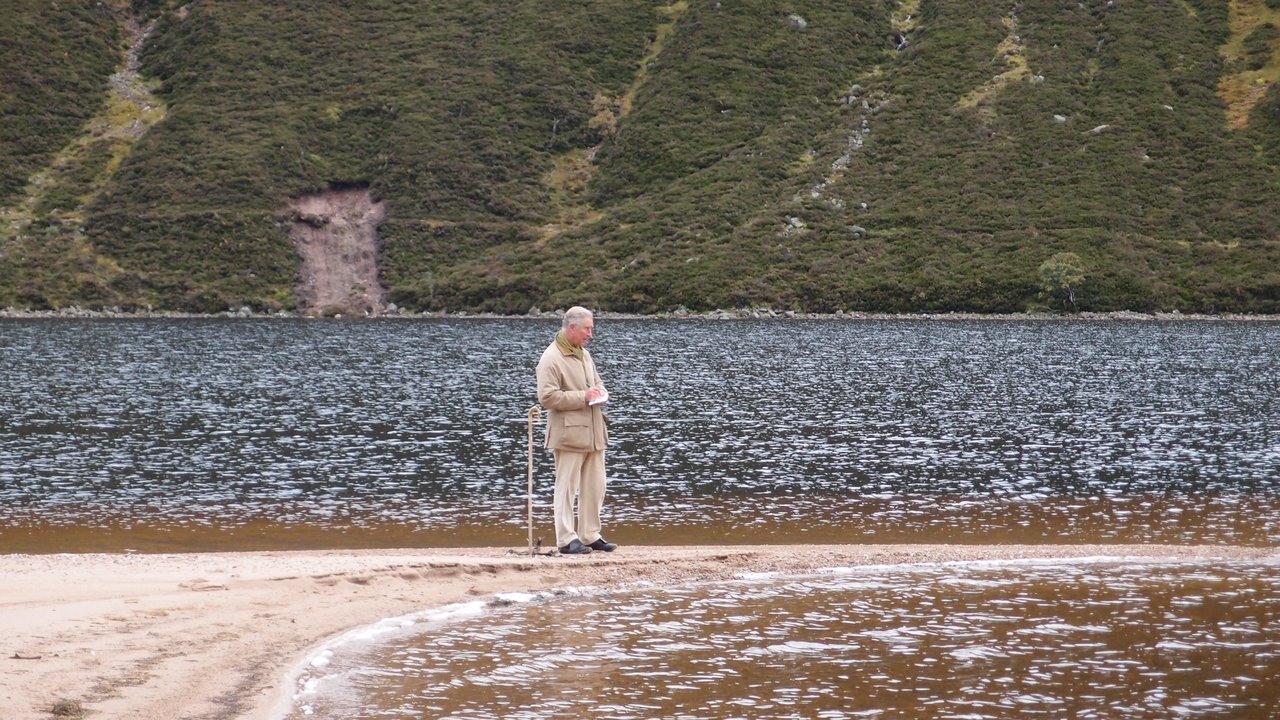 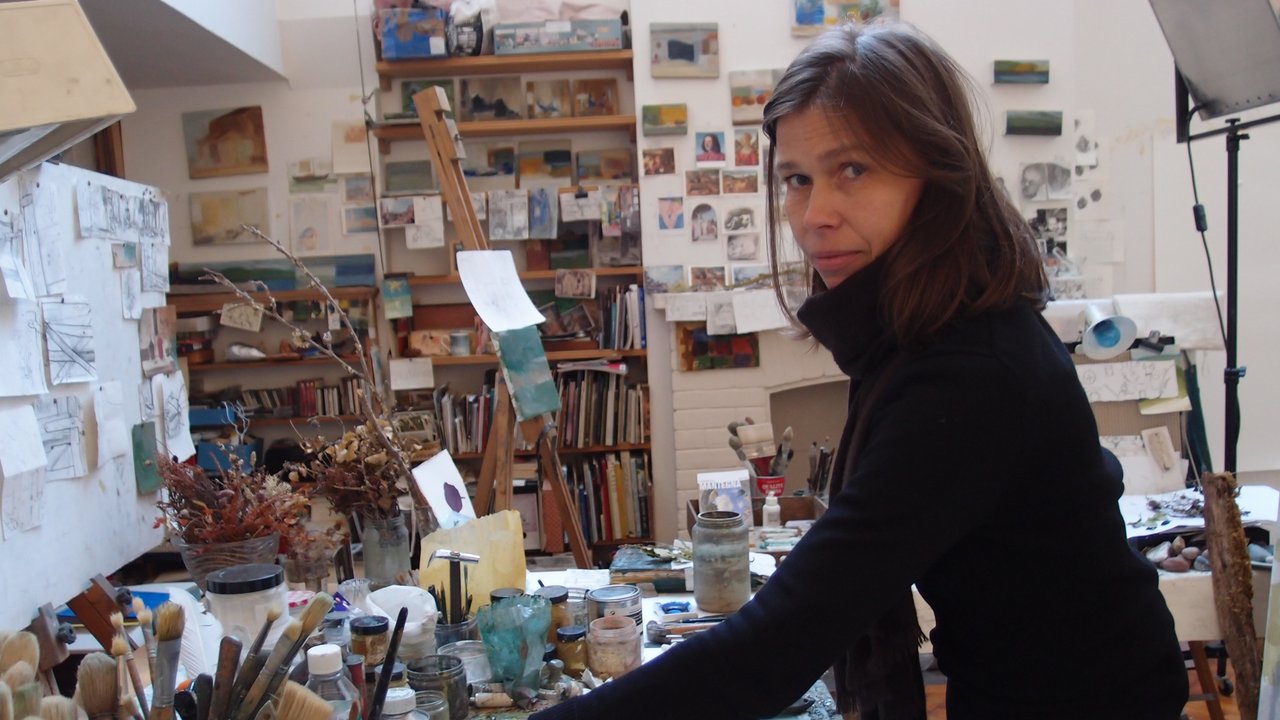 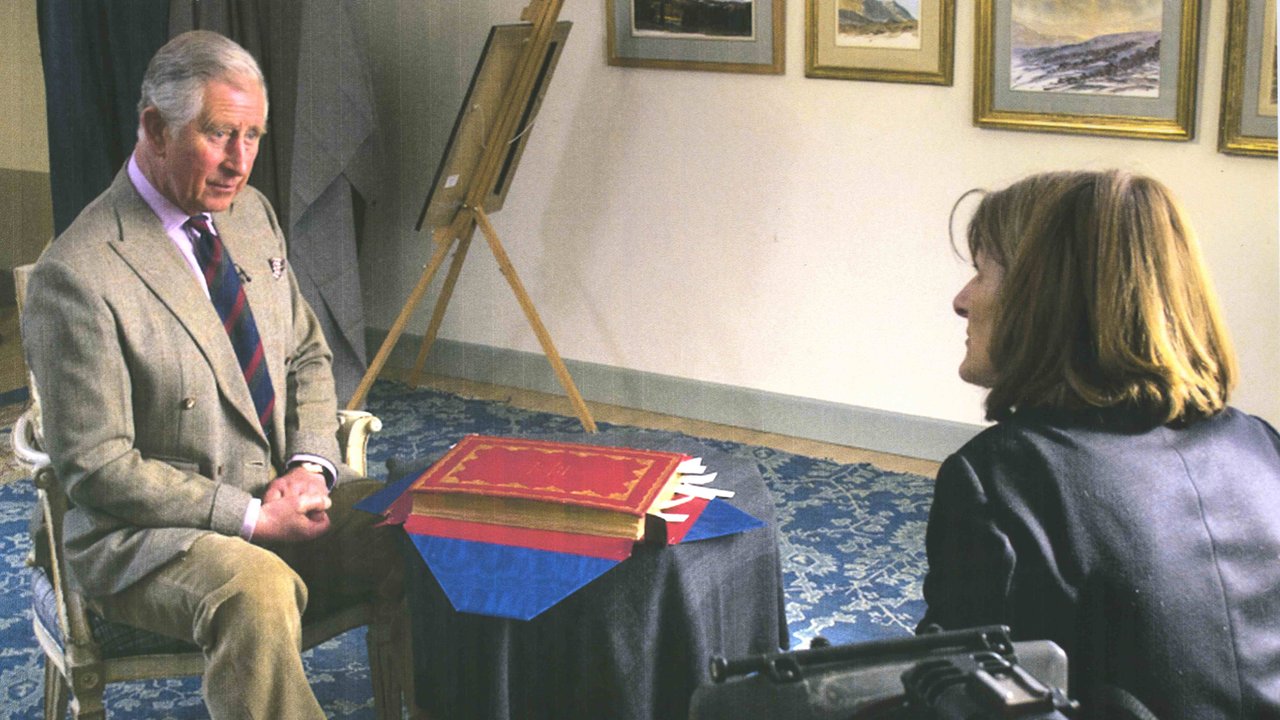 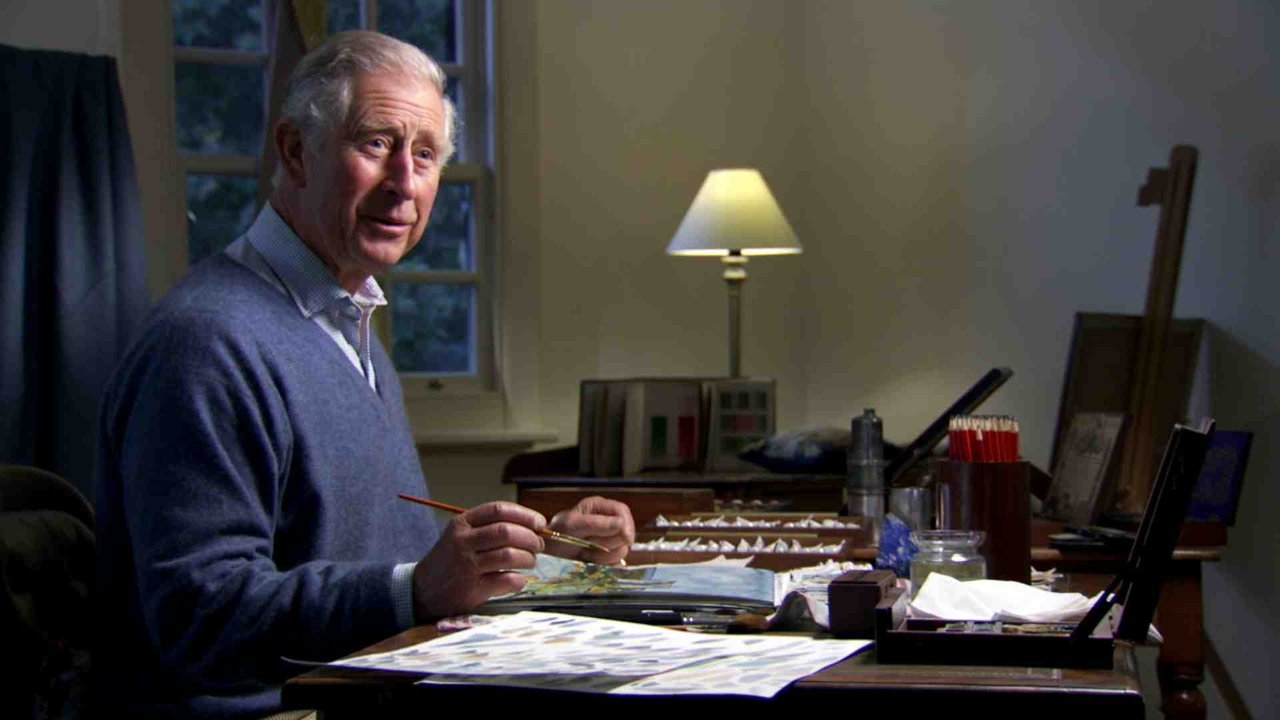 Prince Charles takes ys on a journey into his family archives to reveal works of art by HRH The Duke of Edinburgh, Queen Victoria, Prince Albert, Mary Queen of Scots, King George III, Prince Louis of Battenberg, of whom it is said could have been a professional artist, as well as a line cut of a circus horse, engraved by Her Majesty Queen Elizabeth II as a child.

HRH The Prince of Wales has also painted throughout his adult life, during holidays and when his official diary allows. Often painting in the open air, particularly on the Queen’s Balmoral estate in Scotland, he takes great pleasure in the challenges of observing, and then recording, involved in this particularly British art form. Royal Paintbox captures a rarely seen glimpse of his artistic process.

The Royal Paintbox was produced by Foxtrot Films Ltd.