About the Show | About the Contributors

Discover the fierce rivalry between two women during Britain's abdication crisis of 1936.

The British royal family torn apart, a nation and empire thrown into crisis and the world plunged into war. To mark 80 years since Britain’s Abdication Crisis in 2016, this drama-documentary for the BBC and PBS reveals a fierce rivalry between two women — Elizabeth the Queen Mother and American socialite Wallis Simpson — and the political, cultural and constitutional repercussions their bitter feud had on the monarchy.

After Edward VIII’s abdication in 1936, public confidence in the monarchy almost completely subsided. A popular and charismatic king was suddenly gone, choosing his twice-divorced mistress over his Crown and country. His ashamed family drove him into exile, but nobody had faith in his successor, George VI, a nervous man with a crippling stutter. At the same time Hitler was driving Europe to the brink of a bloody war and, at this crucial moment, Britain found itself leaderless and dangerously exposed. Hitler saw in the former King a man he could work with.

The true story of how the Crown was plunged into crisis has become obscured by decades of scandal and lies, with harshly conflicting opinions from two sides of a life-long argument that split a family in two.

Now, "Royal Wives at War" returns to the original words and opinions of the two women at the heart of that battle to discover the truth. Drawing together new evidence found in their letters, memoirs and biographies, we unravel the story of a feud between the Queen Mother and Wallis, later the Duchess of Windsor, that lasted from their first encounter in the chilly winter of 1933 right up to their deaths, reaching its height between the 1936 Abdication Crisis and the first full year of WWII, 1940.

A Closer Look at "Royal Wives at War" 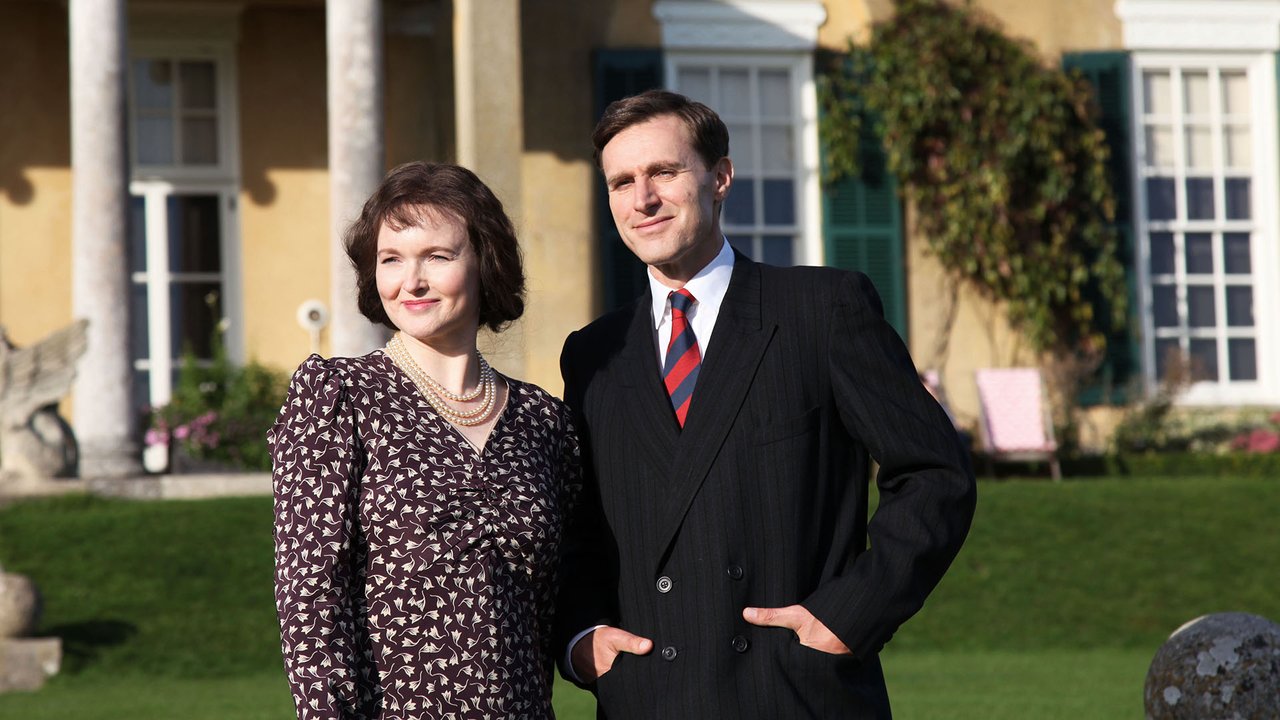 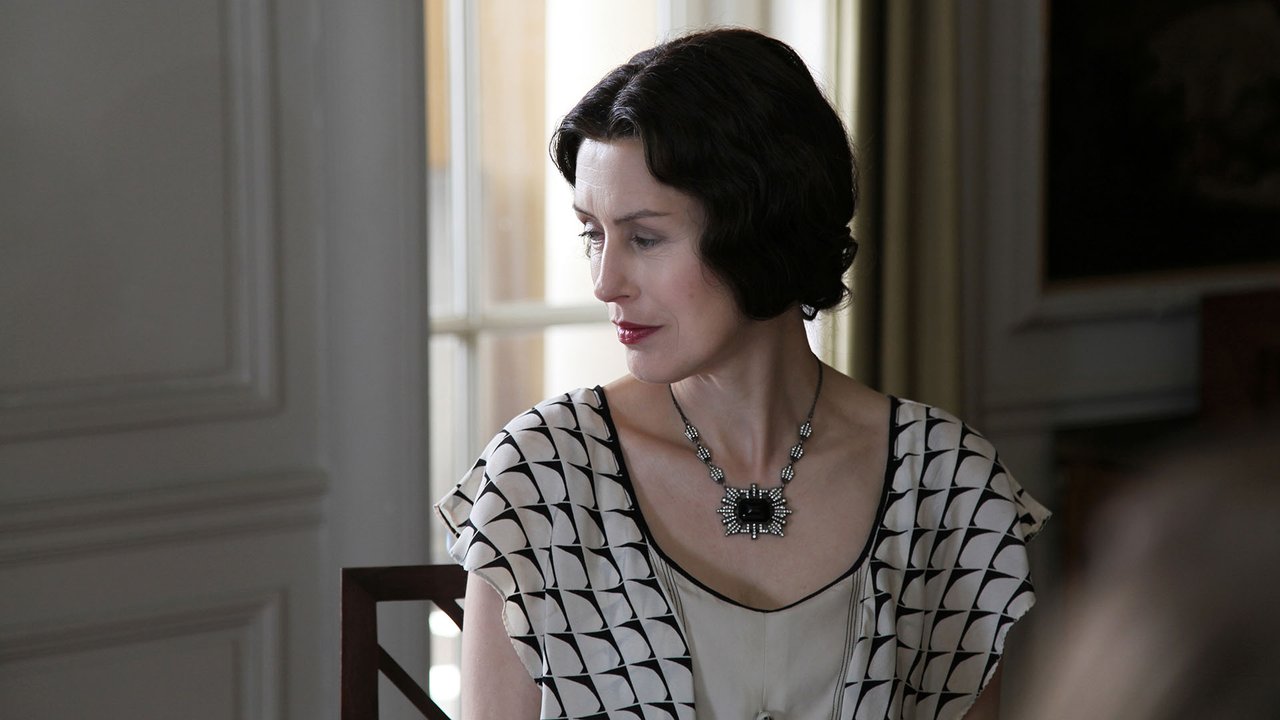 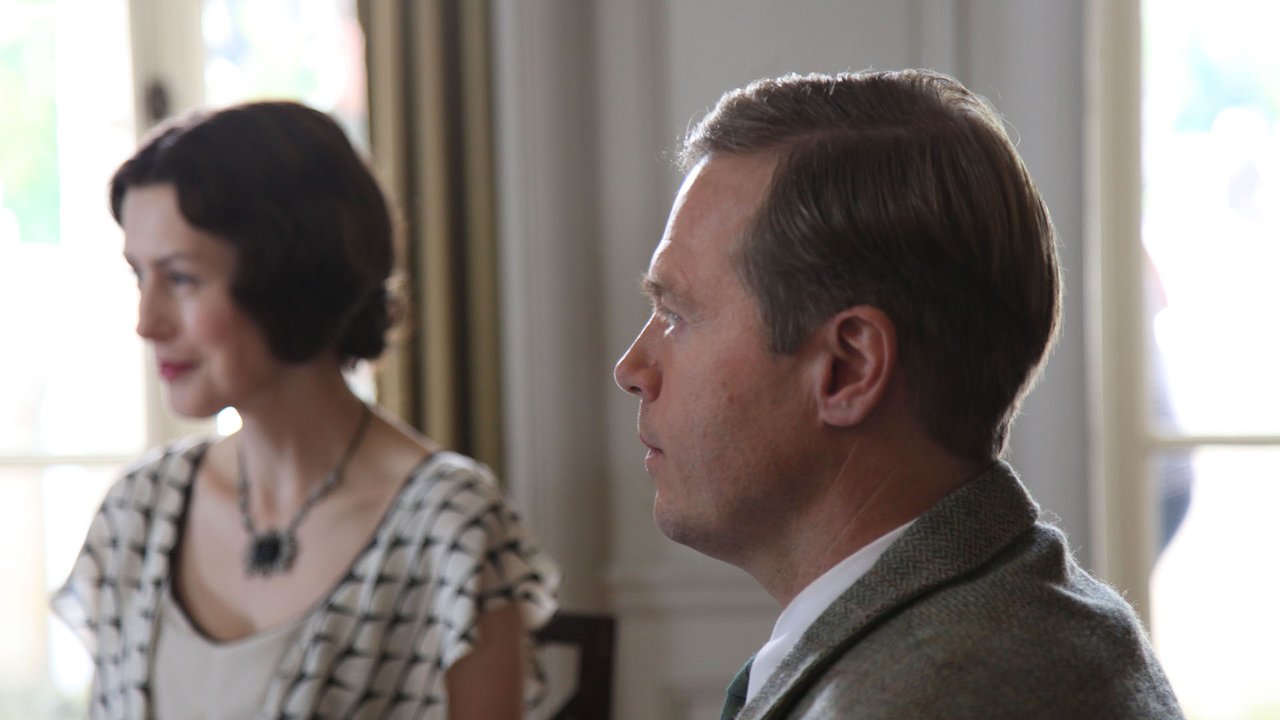 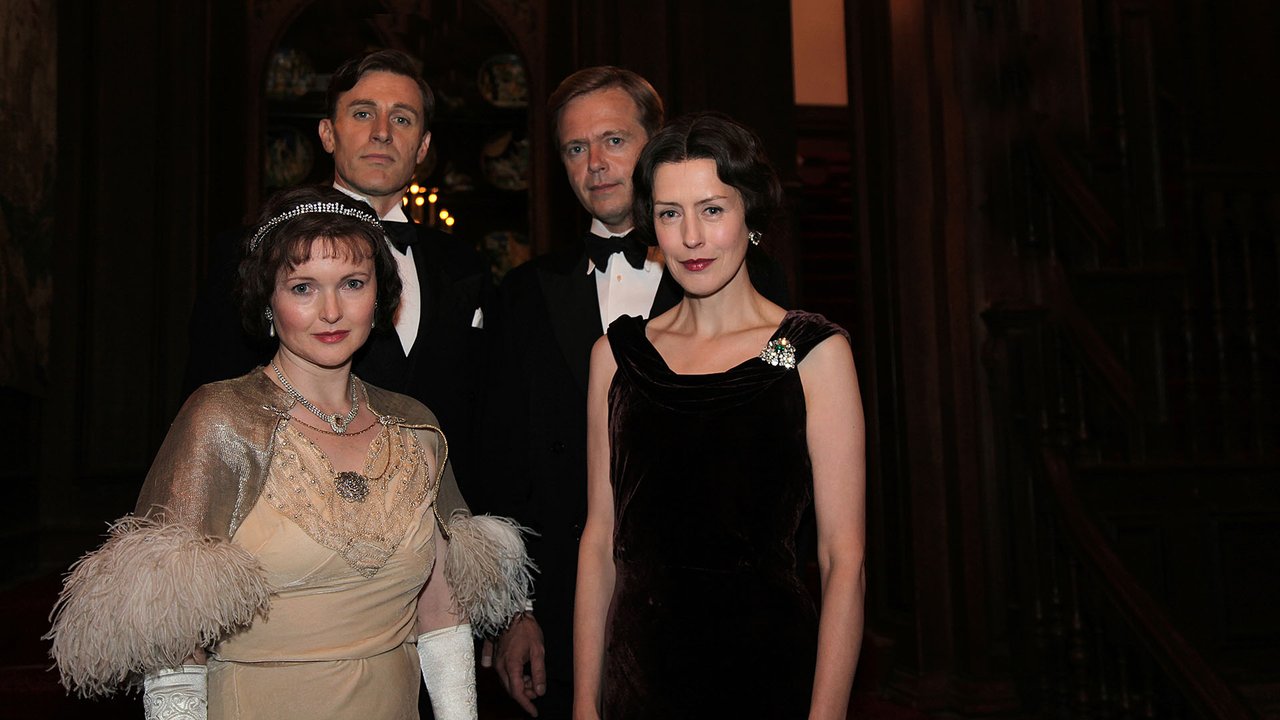 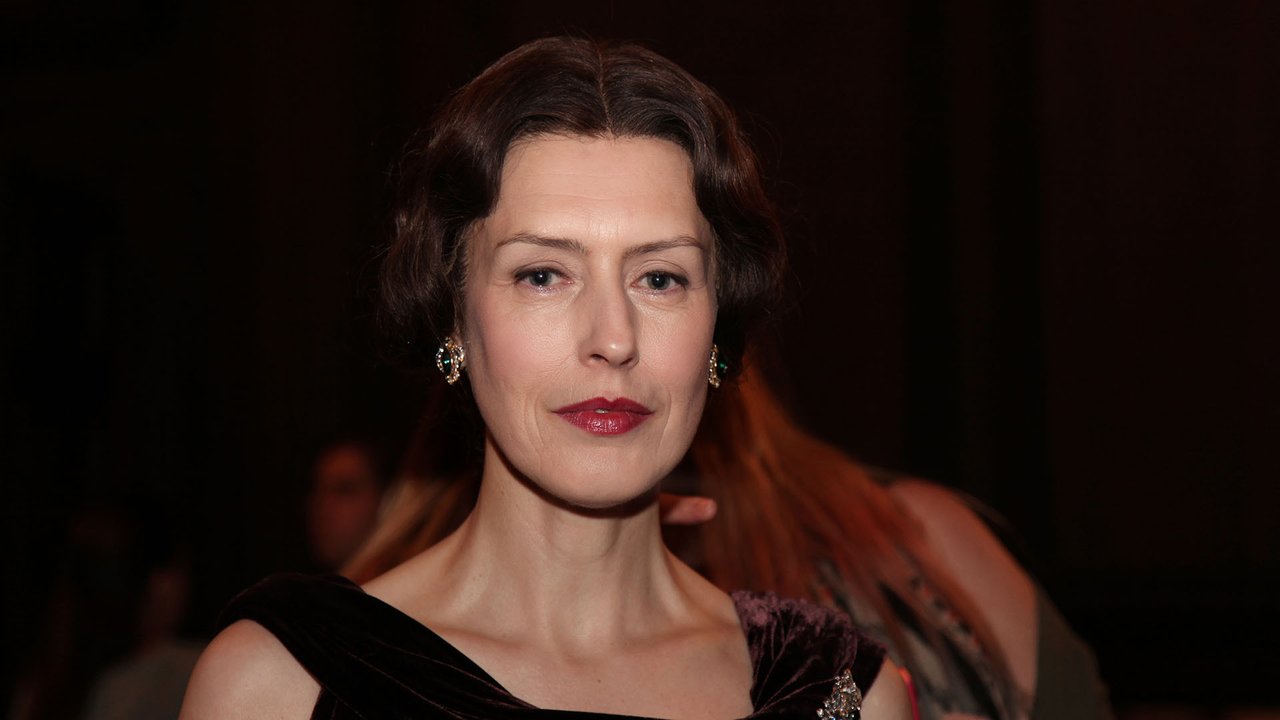 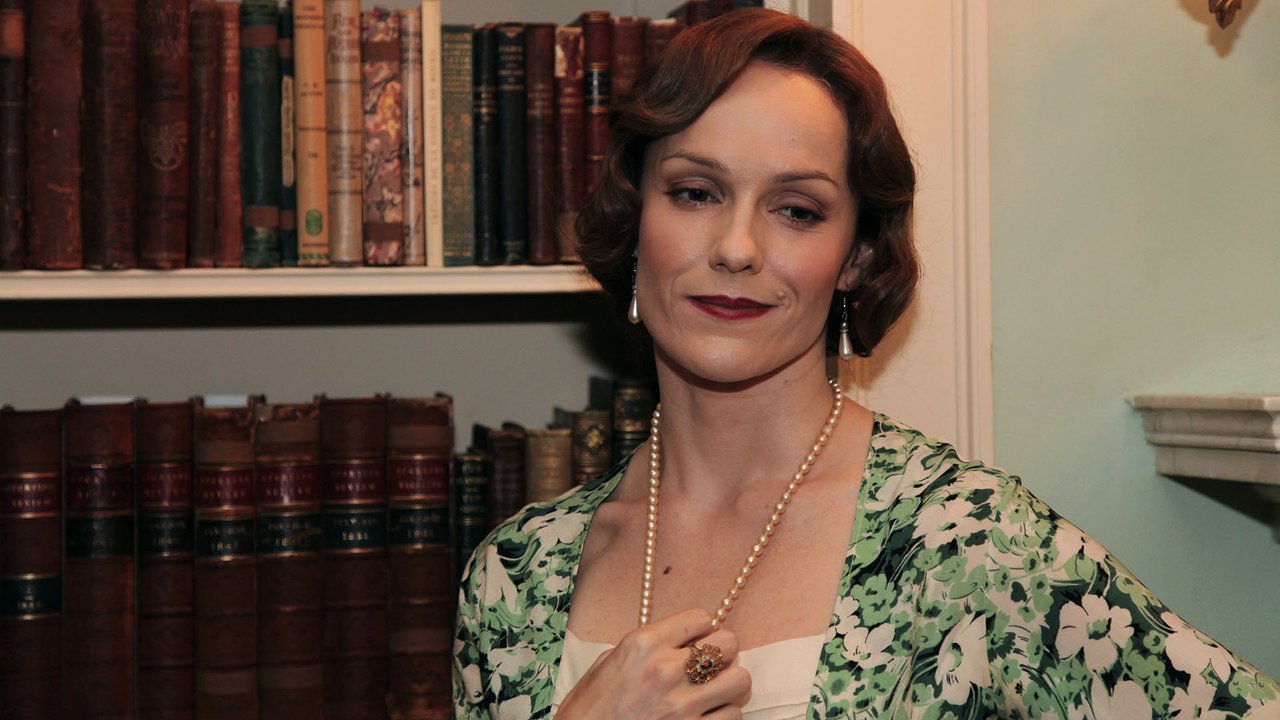 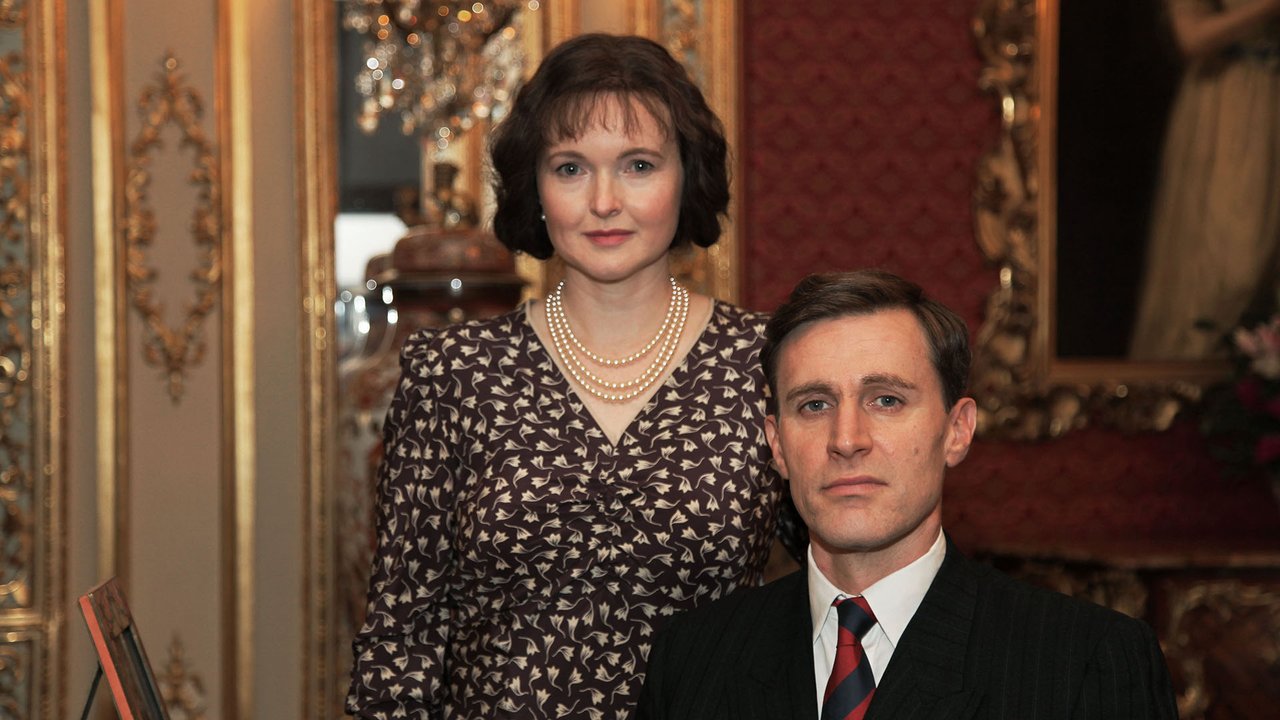 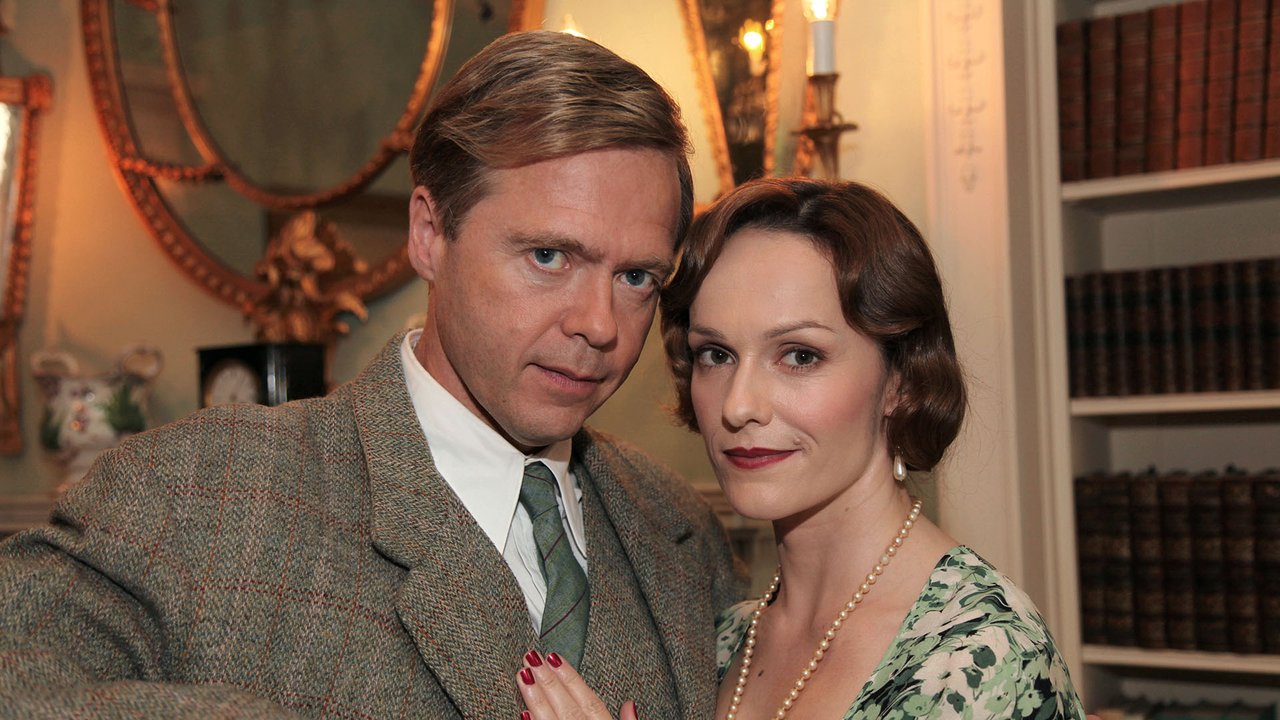 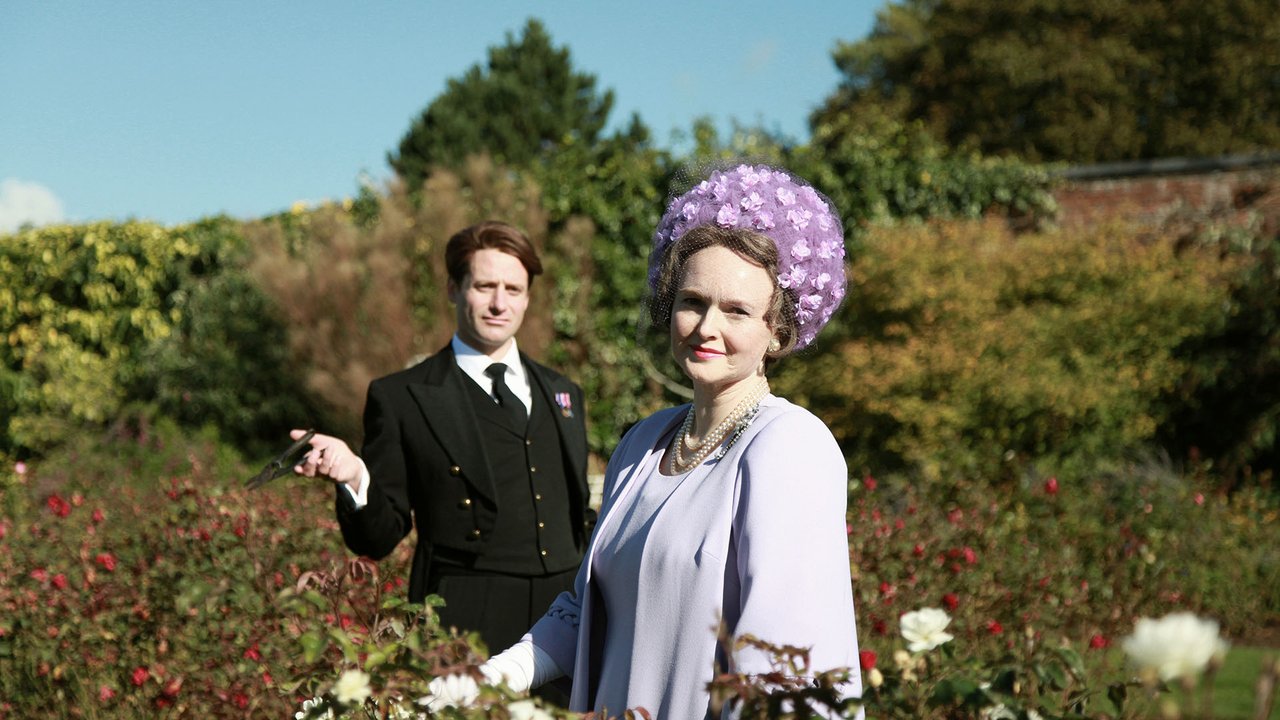 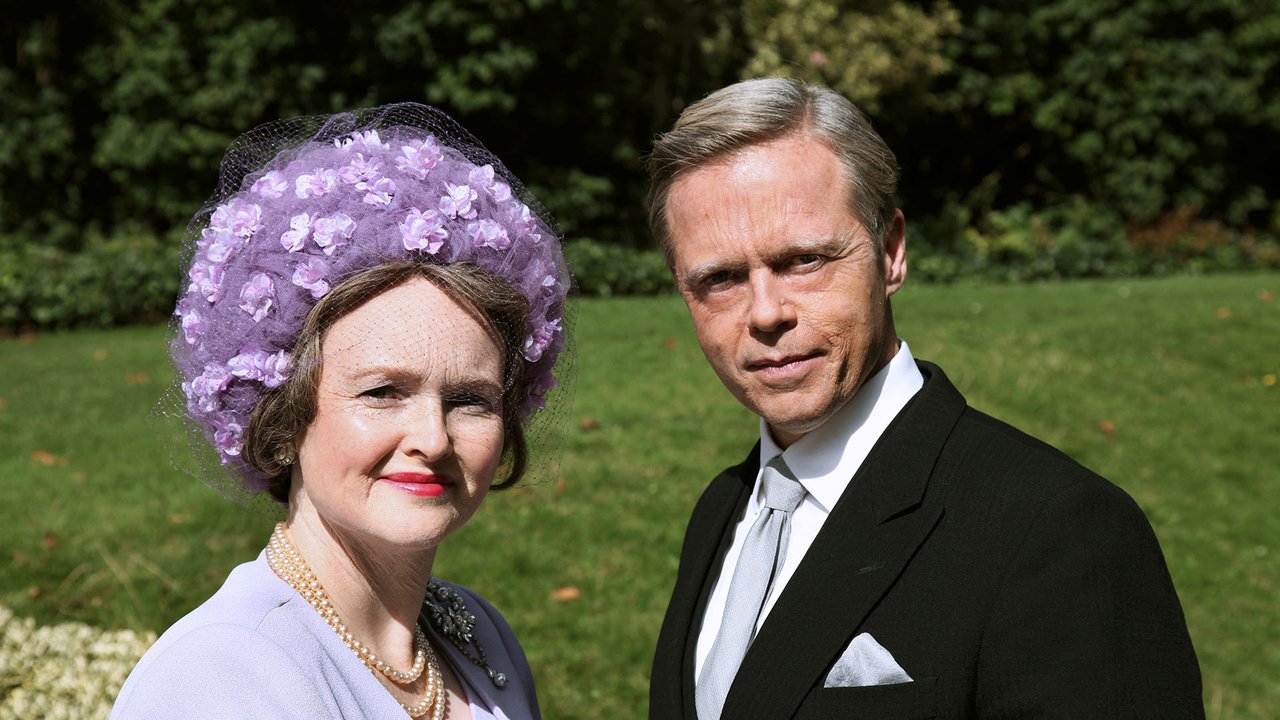 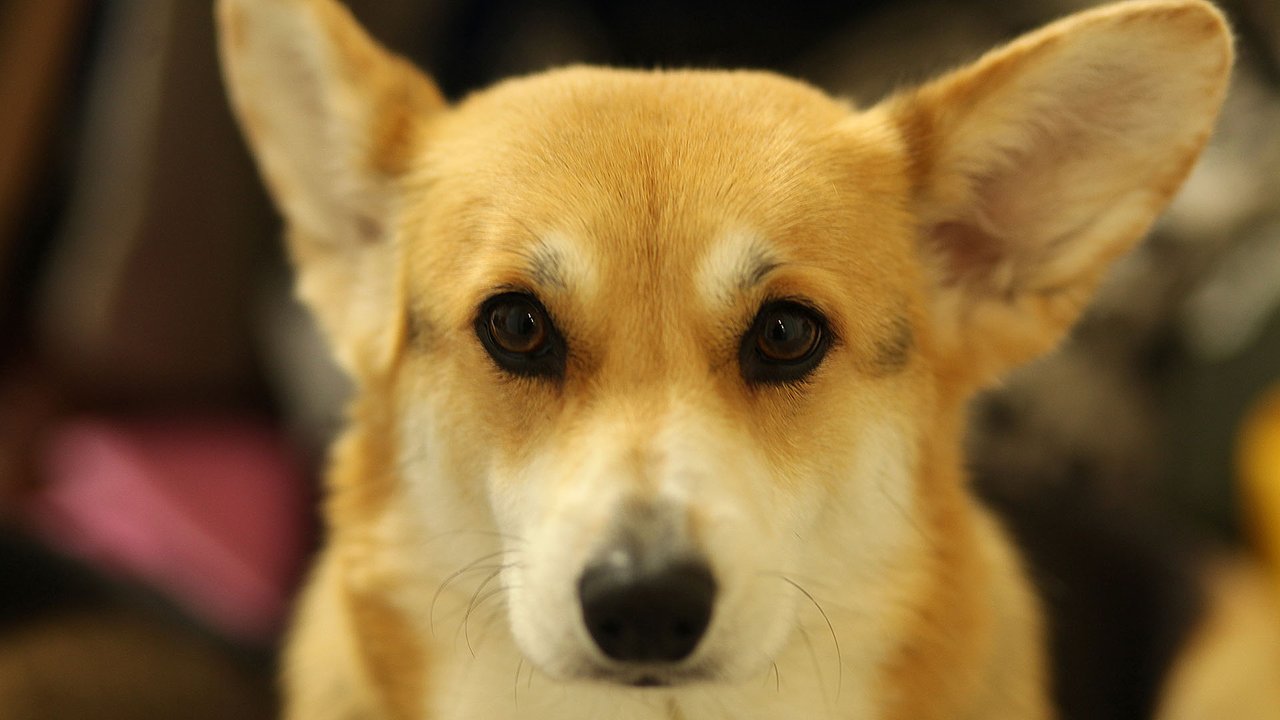 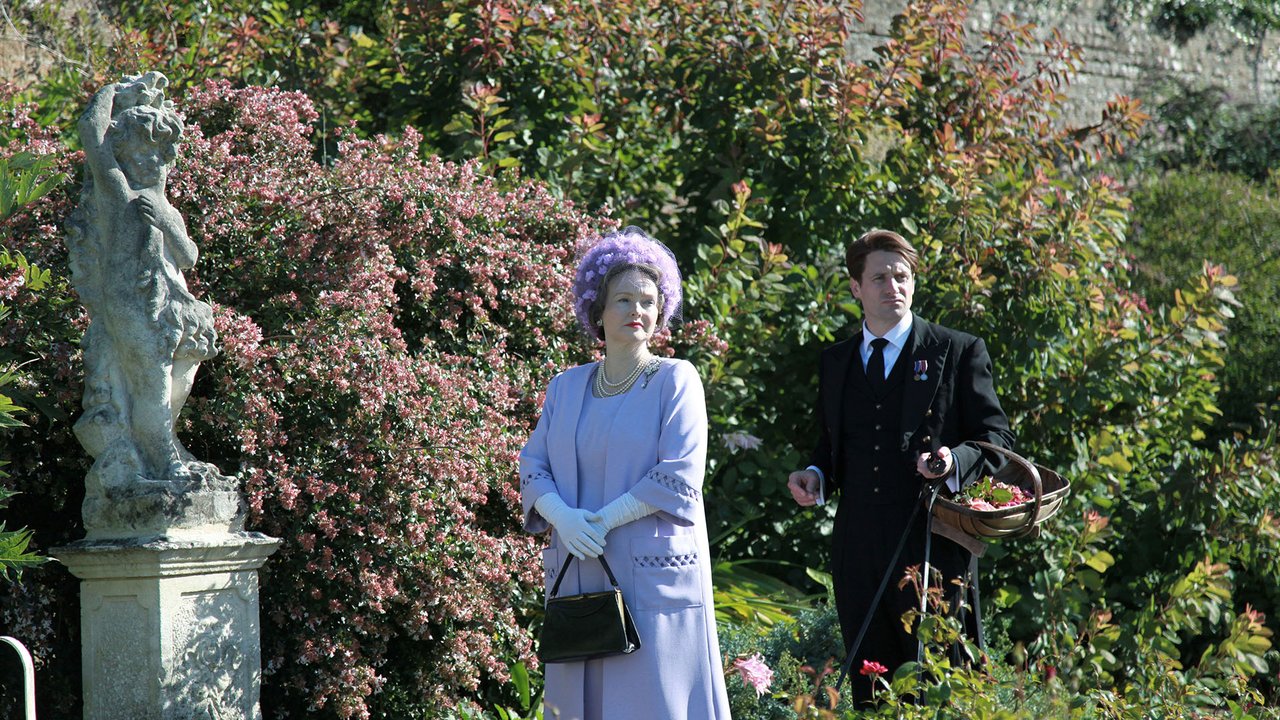 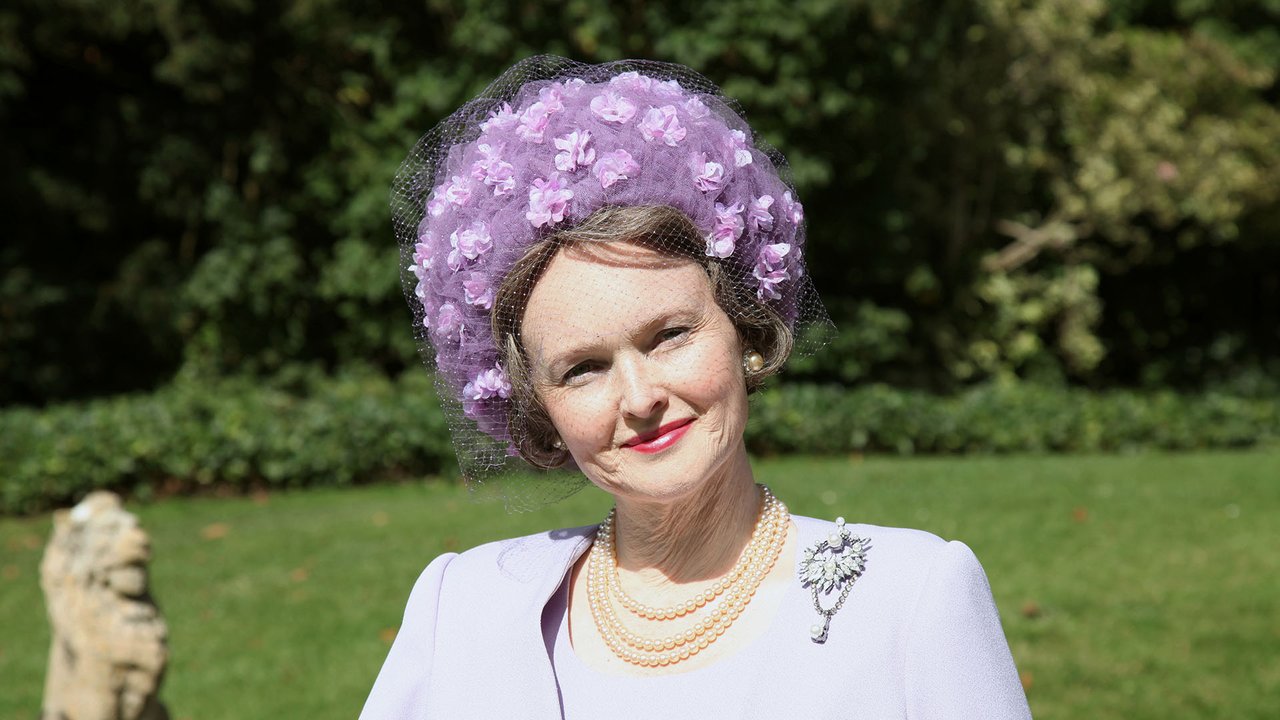 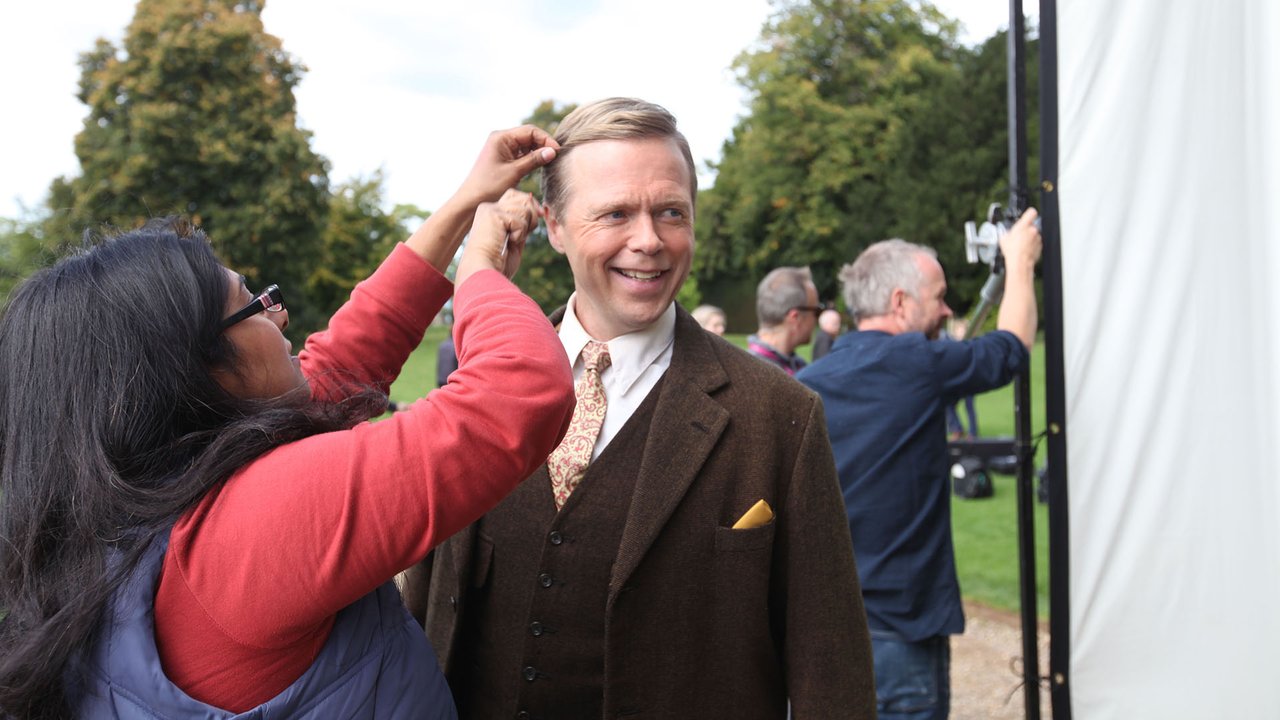 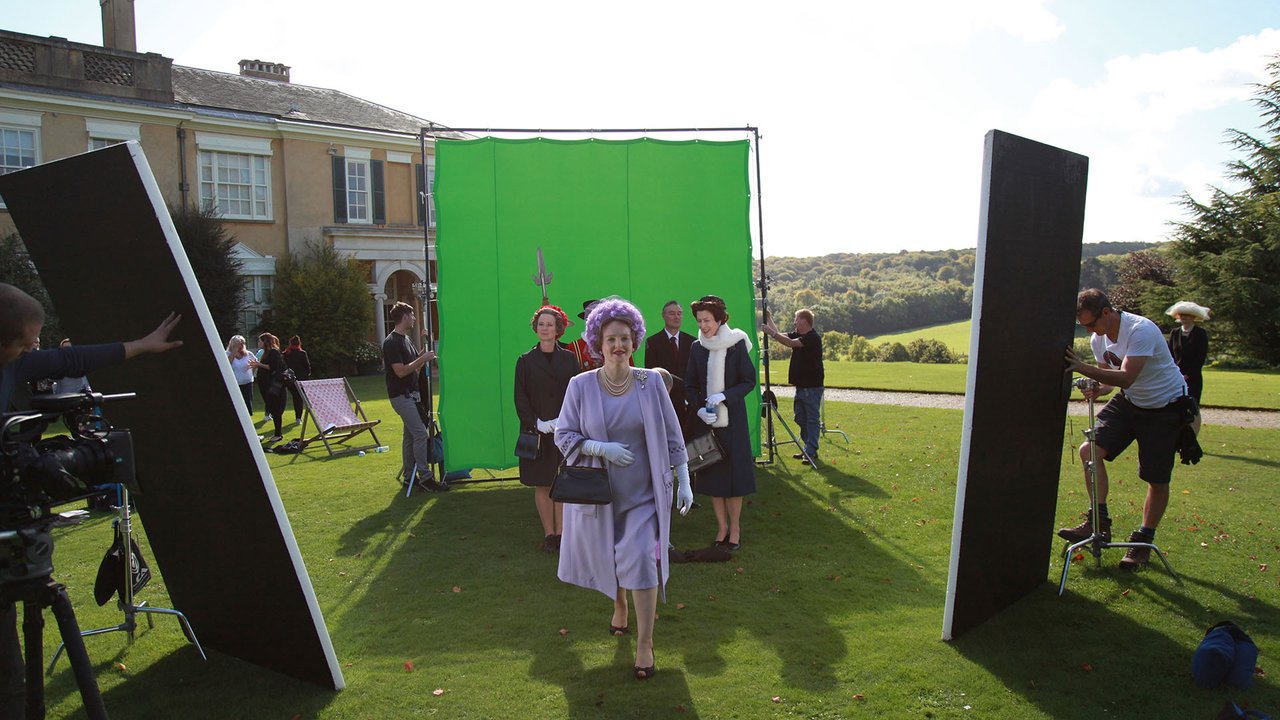 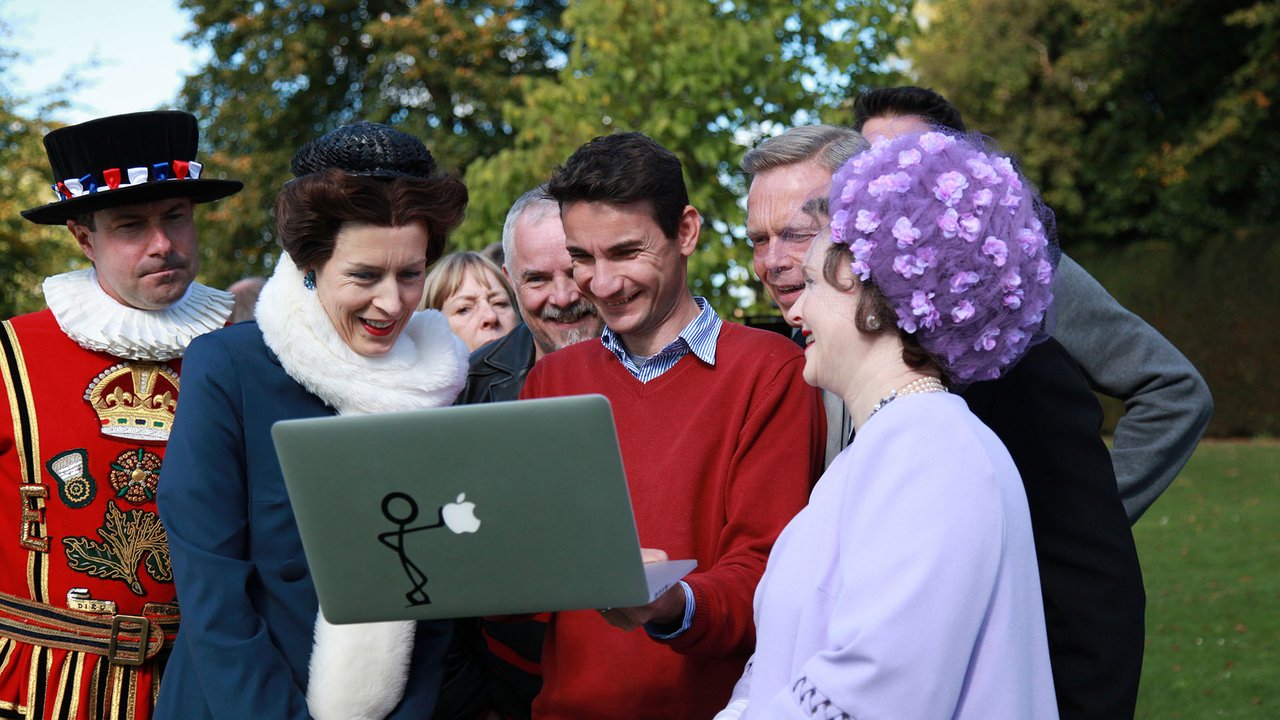 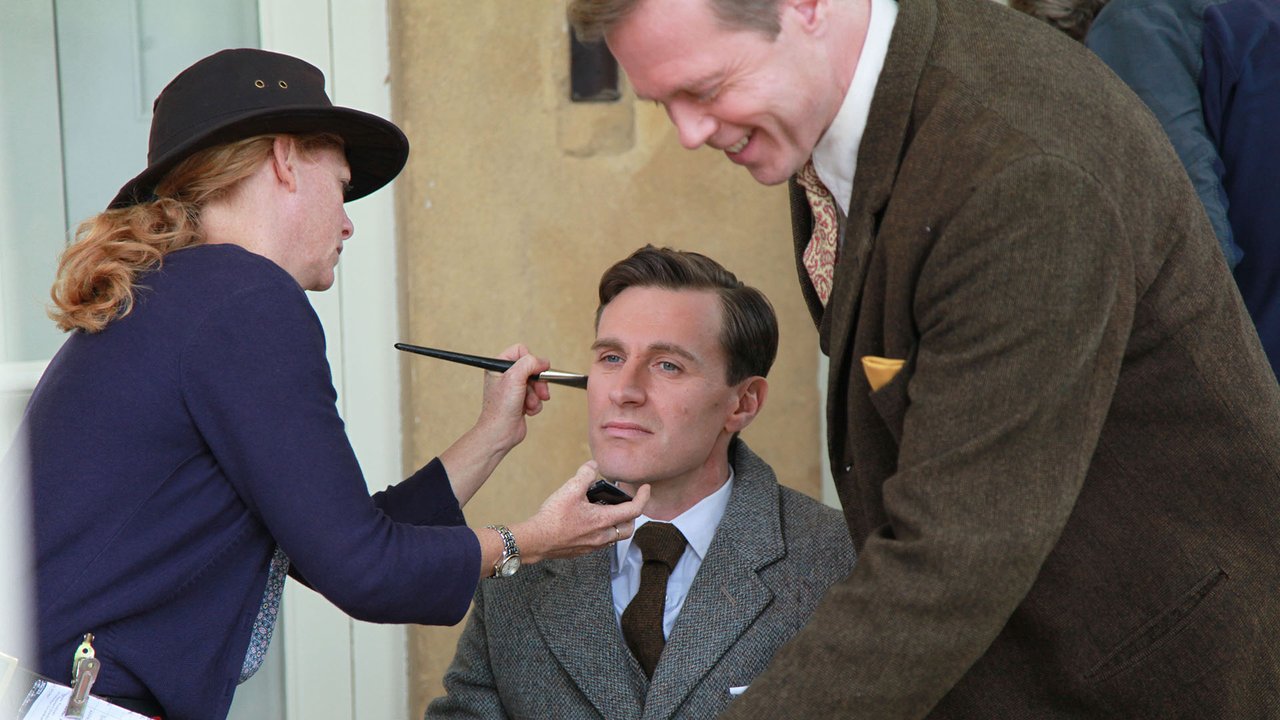 More about "Royal Wives at War"

Throughout the 1930s these two women waged a war of their own, viciously tearing into each other’s reputation. Through a series of monologues, set in 1967 London just before Elizabeth and Wallis were about to meet for the first time in 30 years, their true personalities and what they really thought of each other are revealed.

In a series of startling discoveries in the build-up to the Abdication, history is rewritten with the revelation that Wallis desperately appealed to her lover not to give up the throne, while Elizabeth insisted it was his only course of action if he refused to leave Wallis.

"Royal Wives at War" explores the emotional impact of the post-Abdication fall-out: how Wallis regretted a marriage she now couldn’t avoid; how Elizabeth, miserable at becoming Queen consort, fought to ostracize and exile Edward and Wallis, pushing them into the arms of Hitler.   And it was at that moment the personal spilled into the political. On the outbreak of war, the British government was forced to step in, banishing the Windsors to the sleepy backwater of the Bahamas. While Wallis bitterly lashed out from afar, Elizabeth became the power behind the throne during the war years.

Featuring renowned actresses Gina McKee as Wallis Simpson and Emma Davies as Elizabeth, the dramatic storytelling is charged with emotion and journalistic revelation. Told with the help of three leading royal biographers, Anne Sebba, Lady Colin Campbell and Andrew Morton, conversing in an intimate gossipy style, this is the story of a family affair that changed the course of world events.

"Royal Wives at War" was produced by BBC in association with PBS.